She had her first solo exhibition in 2011, at the Taipei Contemporary Art Center. Group exhibitions include in Kaohsiung Monkey Wrenching Art Center (2010), Taipei Contemporary Art Center (2011), Taipei Hong-gah Arts Museum (2012), Taipei Artist Village (2012), Ganghwa Arts Center in Korea (2012), The City College of New York (2013). Her work "The Wormhole in Round Trip History: Anonymous Folks," was part of the Zhongshan Park Project in Zhangzhou (2013) and Power Station of Art in Shanghai (2013), both being part of the “9th Shanghai Biennale”. And also presented in “Biennale Online 2013 ”, the first global online biennial exhibition of contemporary art. In 2014, her new work will be a part of “Asia Triennial Manchester” in England.

3:00'00"
01 / 10
Truly False Arts Museum
Site: Lobby of Taipei Fine Arts Museum. Creative Concept: With the timely help from people in the art circle, some effects were gradually taking shape after the TFAM─ Taipei Flat Arts Museum performance project conducted from May through June of 2011. Taipei’s former Department of Cultural Affairs Commissioner, Hsieh Hsiao-Yun, was asked to step down (however, she was renamed a counselor of the city government, making it not exactly something to be overly happy about). Taipei Fi ...
...MORE
Performance Art ,

46'00"
01 / 10
Faith Path
Site: Commemorating 1911-2011, Hong Kong. In order to commemorate the June 4th incident, the Jockey Club Creative Arts Centre and Community Cultural Development Center in Hong Kong joined together for the organization of this performance art event. Based on the organizer’s proposed theme of the June 4th Movement, I was inspired to further extend on issues of social moment, society, and history, and the relations between faith and path. Can time be used to measure the weight that social ...
...MORE
Performance Art , 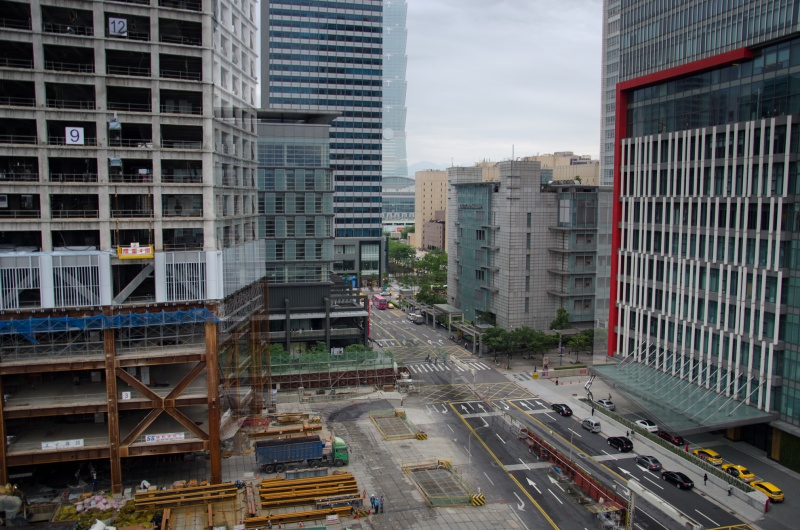