Digital images and video art are Hou's mediums of choice; she also explores the possibilities of image art through many other mediums. Her work often features the human body (as situated) in the rapidly changing contemporary society, and examines the ways in which digital technology and machines alter the functions of the human body, the physical nature of space, and everyday living in general. Her work can be seen among the collections of the Kaohsiung Arts Museum, National Taiwan Arts Museum, White Rabbit Gallery in Australia, and Kuandu Museum of Fine Arts. She has also had various solo exhibitions.

The video work Magic (72 change) invited to “City Net Asia” -the Asian city exhibition in Seoul museum of art in South Korean in 2005 that is only feminine artist. In 2007, She attended “DIVA” -Digital & Video Art Fair in Paris France and Art Basel “Scope”in Swiss. The work “Usurper” to gain book reservation of youth art from National Taiwan Museum of Fine Arts in 2006 and 2007,It also invited to New York Asian contemporary Arts week in New York Arts center in 2008,and the same year, She get prize of National Culture and Arts Foundation. The same work also invited to "Taiwan+China contemporary 2011" in Venice San Marco in ltaly. The video work" In /Out place join a group exhibition at Forte Margera Parco Contemporaneo in Venice in 2012. Her work has continued to attain invites in South Korean, New York, British, Japan places displays and the report such as magazine media, France, Italy, Mexico etc.. She had solo exhibitions in IT PARK、Tina Keng Gallery、 Kuandu Museum of Fine Arts in Taipei etc.. 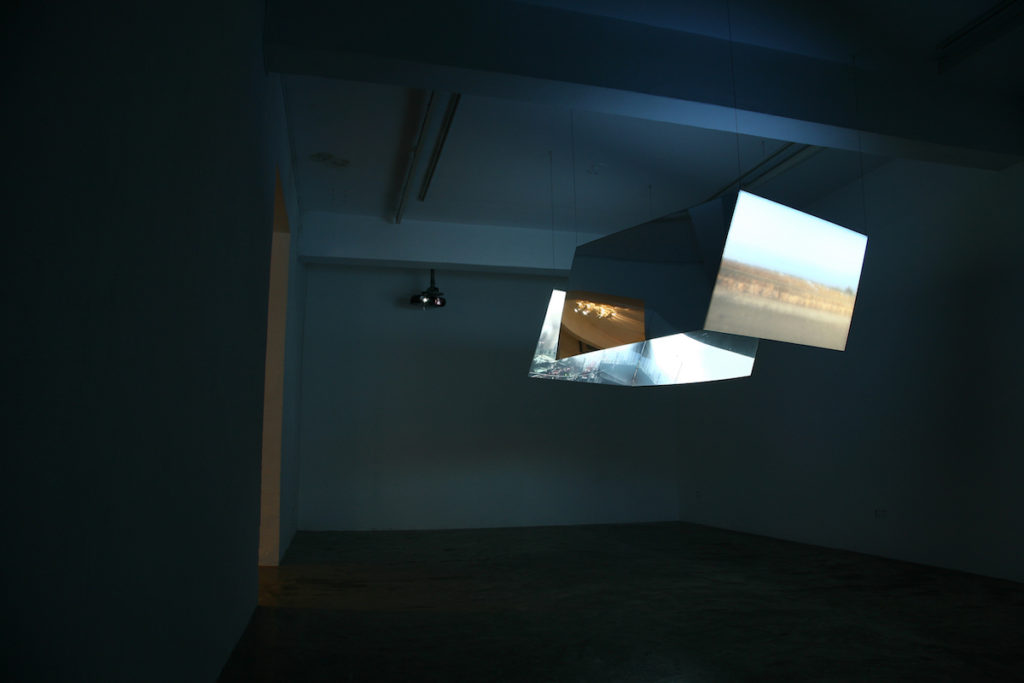 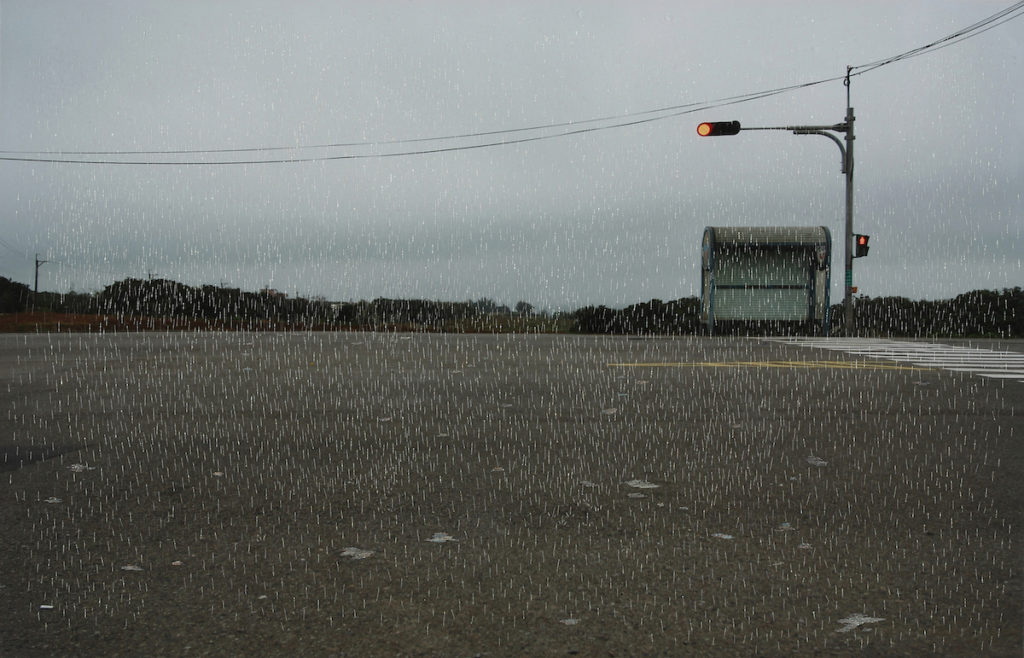