Huang’s art practice focuses on the experiences of hybrid cultural identities, displacement and diasporas caused by migration under globalization.

Huang had lived in North America from 2001 to 2010. She was awarded the annual Asian Artist Fellowship from Vermont Studio Center in USA in 2009. After relocating back to Taiwan in 2010, she has received numerous grants from Taiwan Ministry of Culture, Taipei City cultural affairs, New Taipei City cultural Affairs as well as Canada Council for the Arts. Her work has been exhibited internationally including USA, South Korea, Taiwan, Canada and many countries in Europe. In 2014, Her work was selected to participate in Taiwan Biennial by Taiwan National Fine Art Museum. Recently in September 2015, she was awarded by Taiwan Ministry of Culture to participate an artist residency in Homesession in Barcelona Spain. 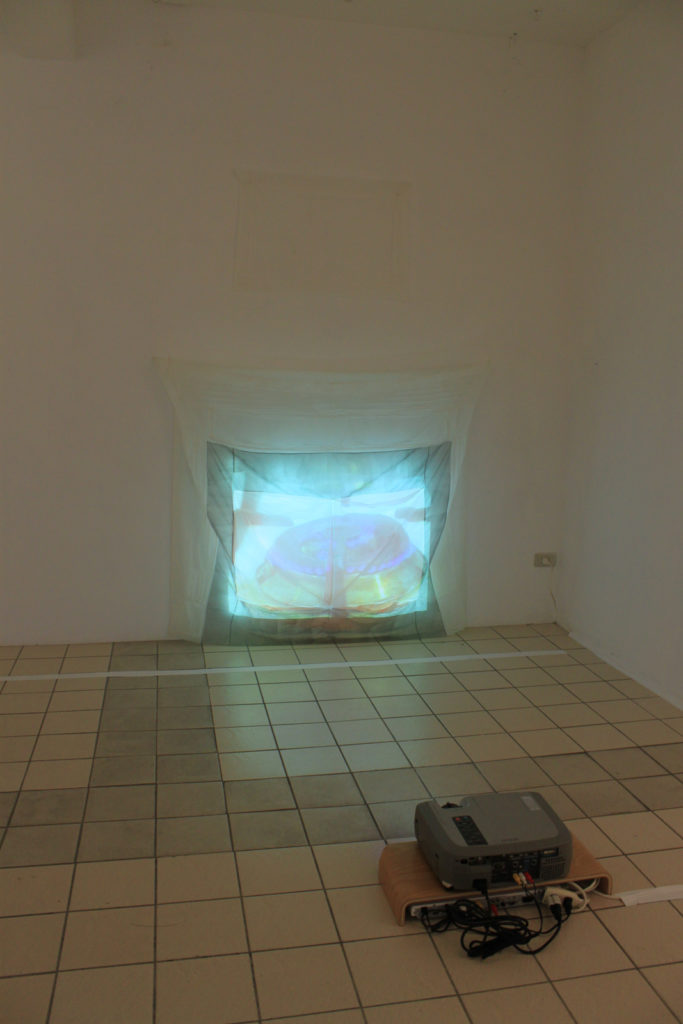 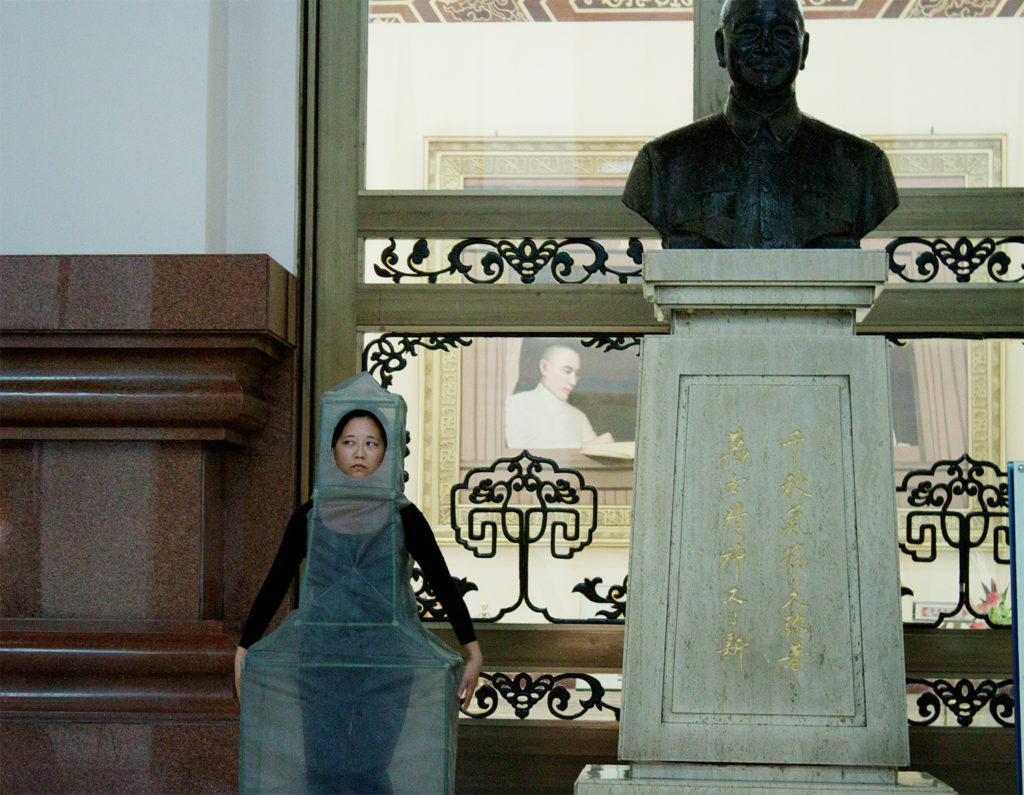 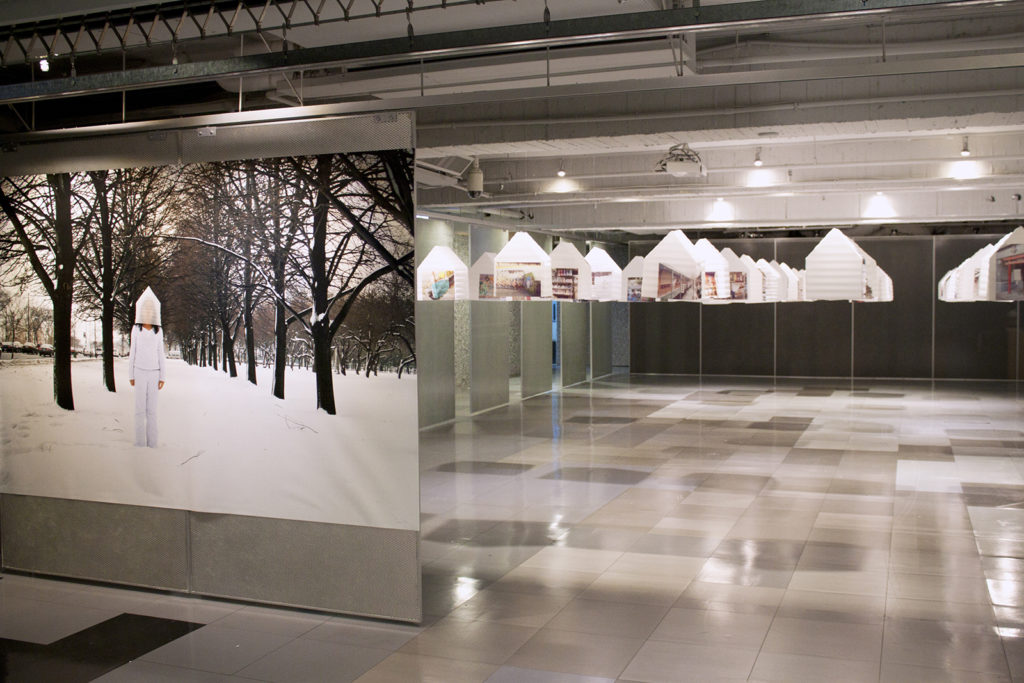 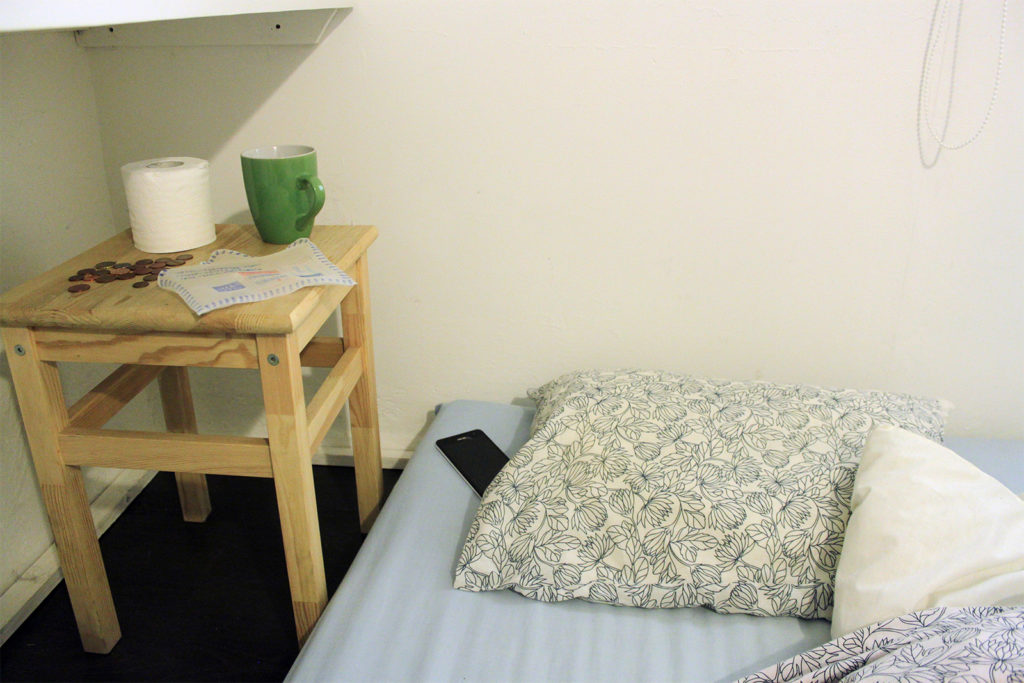 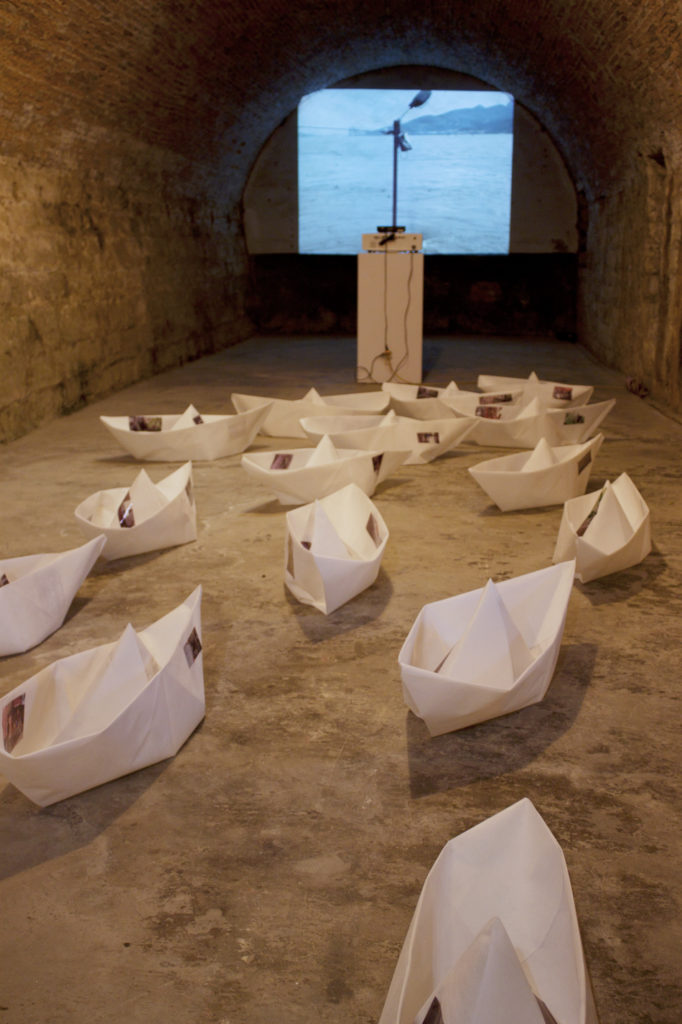