HO Hsin-Yi Born in Taipei, educated in Paris, and currently living in New York City, HO Hsin-Yi received her diploma from École Nationale Supérieure des Beaux-Arts de Paris in 2007, and has had exhibitions internationally in France, the US, Japan, Korea, Malaysia and Taiwan. She also works as a documentary filmmaker.

HO Hsin-Yi’s creation is a perceptual autobiography. The artworks feature multiple screens synchronized with film projections. The films can be seen as “personal documentaries”: a collection of moments, memories, and emotions through the artist’s lens, shaped by her multicultural background and education. She takes her unique perspective, cultivated by time spent growing up in Taiwan and her education in Paris, and expresses the intimate relationship with her family members.

Nevertheless, her works are not supposed to be deemed merely her personal documentation. Each narrative possesses its more complicated implication. For example, her previous work “Daddy- More than 14,000 Freedom Days” is the portrait of her father-in-law who once fought in the Korean War. She points out the sarcastic fact that the 14,000 soldiers like him who were set free to Taiwan after the war were not “free” at all after their long journey. In creating “The Resonance from My Heart,” she sounds and prays for Africans, plants one seed of hope for the future of the world, and personally documents her romance. The man who took the first-hand documentary videos from Sierra Leone and told her the stories became her husband afterwards. “Marching Troops” documents her younger brother’s life during the military service. Meanwhile, she juxtaposes two different kinds of soldier’s images from France and Taiwan and deconstructs the implied meaning of the physical training.

Apart from her video presentation, creative self-description and photographs are also significant parts of her work. She loves sharing her experiences with people and always feels happy when the audience feels engaged at her intertextual works. Through the interactions that people have with her work, life becomes a kind of creation as well as creation endowing the meaning of life. Creation , for her, is not only art, but a ritual of voicing love.

01 / 10
100 days, 7-7
At 5:17AM, 23th February, 2014, my grandfather passed on. As an artist, I attempts to perform the first one hundred days of mourning rituals for him through an art project. The one hundred days are typically a very traditional mourning ceremony, but my family approaches the rituals with a unique interpretation. Documenting this unique approach of mourning, I record all my family’s deeds for my grandfather within 7 weeks after he passes away in the series “7-7”- a homophone for “mourning” in C ...
...MORE
Video Art ,

6'00"
01 / 10
The Resonance from My Heart
“The Resonance from My Heart” is a six-screen synchronized projection. It presents my feelings about what happened in Sierra Leone. It consists of the photos and documentaries taken there. The story began in Febuary 2007, I found a book named “Oh Rain, Please Come to Africa. ”, written by a famous Korean actress, Kim Hye Ja, on the Internet. She wrote “Diamonds- are tears of Africa.” While reading the stories about Africans, I burst into tears. There were too many doubts and sorrows. A few da ...
...MORE
Video Art ,
Video Installation 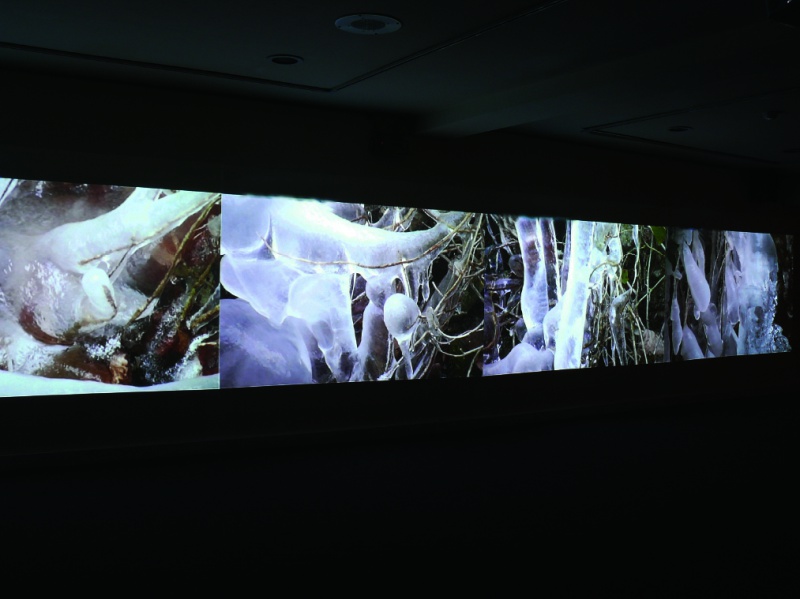 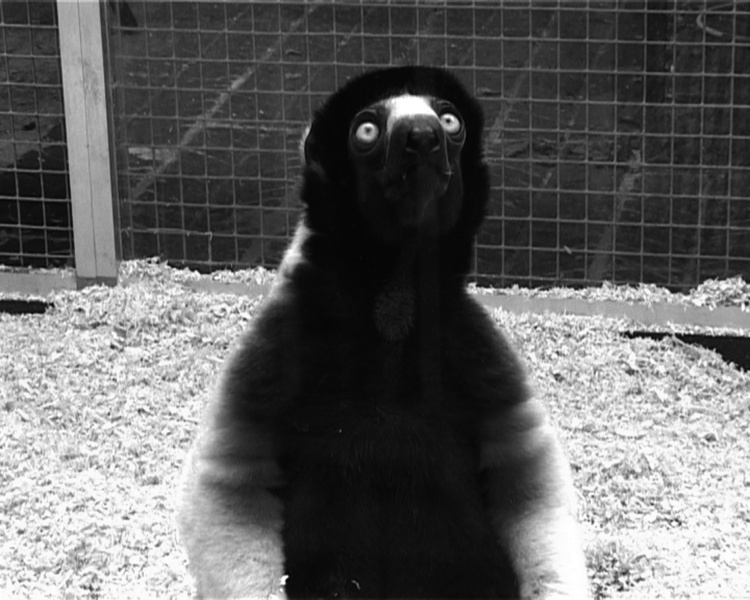 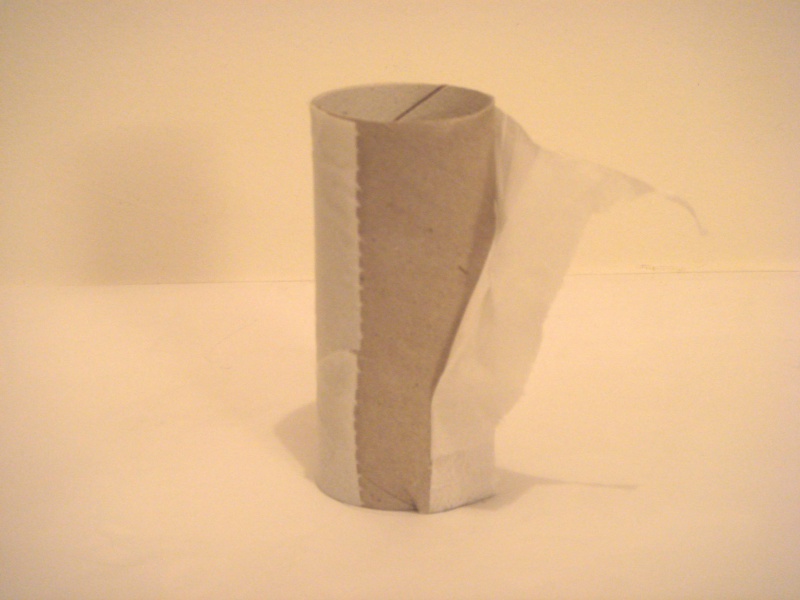 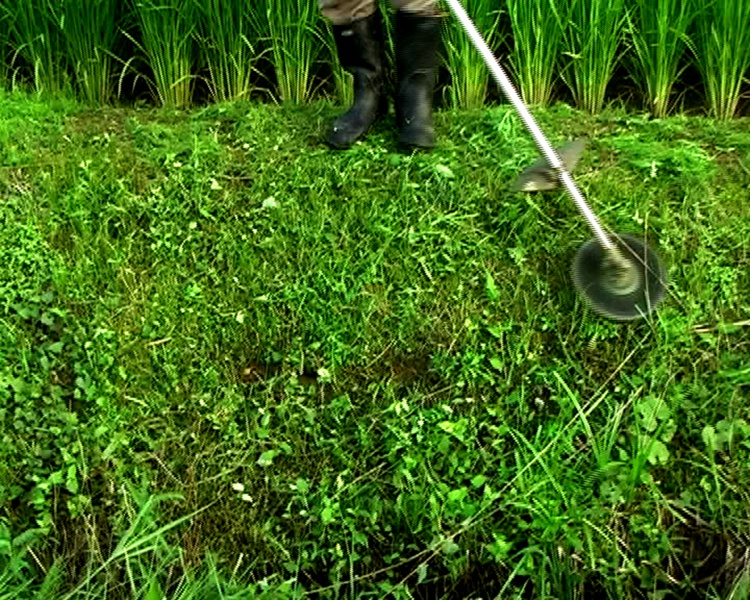 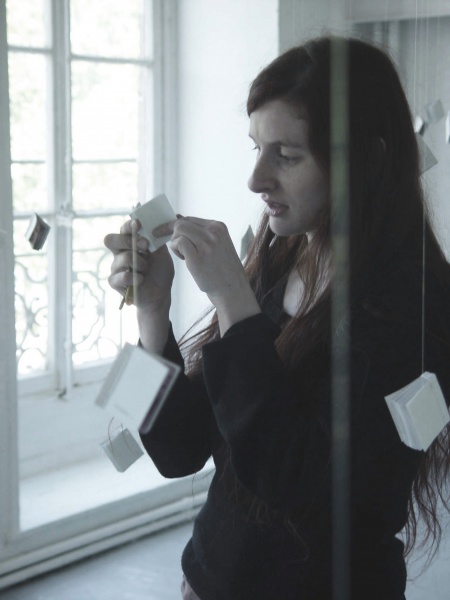 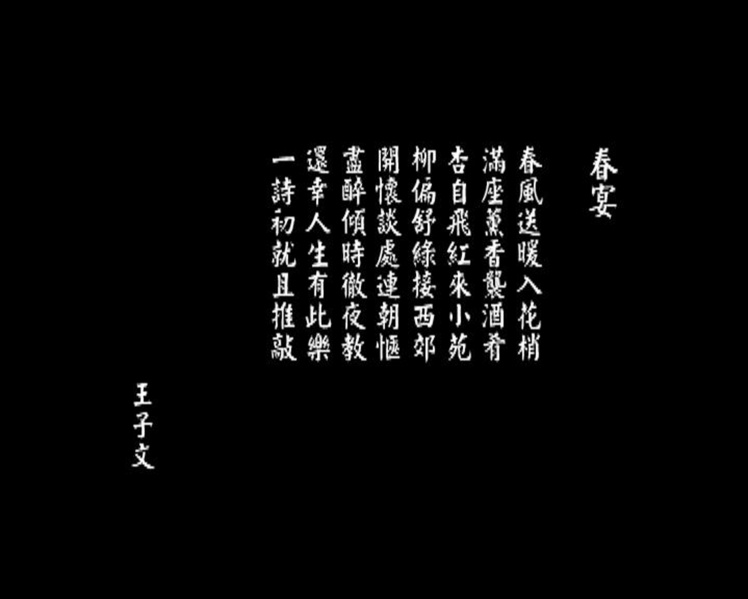 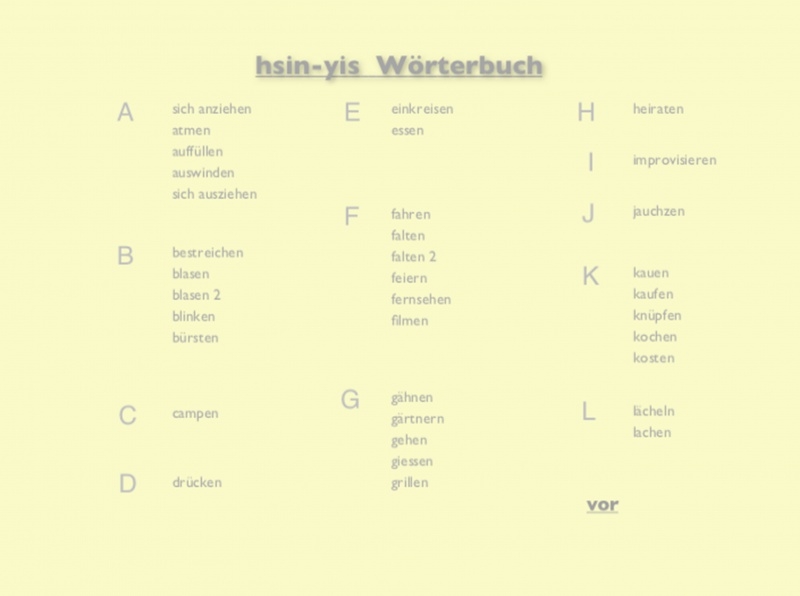