Ivan Liu ( Chinese name: 劉辰岫 ) is an artist, a scientist and an educator. He has a strong background in science, having obtained a PhD degree in Physics from the world-renowned Max-Planck Institute in Germany, and an undergraduate degree from Imperial College London. His art works seamlessly combine rich artistic and scientific concepts together.

In 2014, he completed a large-scale dynamical lighting projection Penrose’s Dream commissioned by Le Meridien Taipei in the lobby. In the same year, his joint works Light Farm, a public installation, won Distinction at the Taipei International Design Award, and the Unknown Land won the X-Site Landscape Installation Prize (the equivalent of MoMA PS1).

In 2014, Liu became interested in using new media and interactive technology in stage performances, and won a international residency program from the National Taiwan Museum of Fine Arts to spend 3 months at iMAL, Center for Digital Culture and Technology, in Brussels. In collaboration with French dancer/choreographer Julie Magneville, he presented a digital art performance with dance at the end of the residency program.

His latest digital art performance production The Great Coupling, in which he is the director, the scriptwriter and the interaction designer, borrows the concept of coupling and nonlinear phenomena in physics. It is a collaboration with a dancer, a musician, a visual artist and a sound artist, which has been nominated for the 6th Digital Art Performance Award Taiwan, and awarded “Star of Cultural and Creative Industry” by the Ministry of Culture.

He is now based in Taipei, Taiwan. 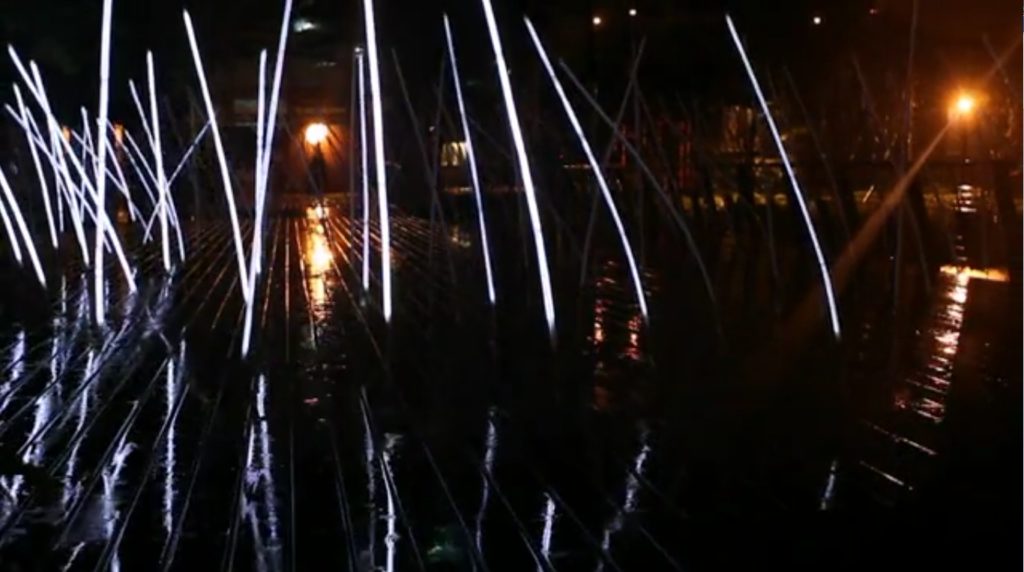