Hsin-Chien Huang is an artist whose work integrates art and technology. Huang's mother is the eminent oil painter, Lee Lan. Raised in an artistic environment, Huang was given his first computer, an APPLE II, when he was in senior high school. Since that time programing languages has become his second language. In the Department of Mechanics at NTU, Huang received a solid education in science and technology. After college he went to the United States and enrolled in the Art Center College of Design in Pasadena, California and the Illinois Institute of Technology for six years of academic training in design. Huang was awarded the first prize of "New Voices, New Vision"immediately after he earned his masters degree. He also accomplished "Puppet Motel"with media artist Laurie Anderson, which was her first interactive CD-ROM. From there Huang devoted himself to the electronic entertainment industry. He took the position of Art Director from Sega and Sony Computer Entertainment and developed interactive games on the platform of DC and PS2. Huang has also been a researcher of interactive applications in the Interval Research Cooperation, a start-up company established by Paul G. Allen, the co-founder of Microsoft.

In 2001 Huang Hsin-Chien returned to Taipei to start a career in new media art. After a decade his artwork has been exhibited in galleries, art museums and art fairs throughout the world. The art events and venues where he has exhibited include Taipei Fine Art Museum, National Taiwan Museum of Fine Art, Venice Biennale, Shanghai Biennale, ARS Electronica in Linz, Beijing 798 Art District, Gana Art Gellery in Seoul and International Festival of Electronic Art 404 in Argentina, among others. Huang has also been commissioned to create interactive projects for the National Palace Museum, Singer Jay Chou's Concert, Eslite Poet Festival, Taipei Pavilion in the Shanghai Expo, and Pavilion of Dreams in the Taipei Floral Expo. Huang's public artwork can been seen at Taipei's subway stations. They are: "Listening"at Huilong Station, "Our Personal Public Art"at Nankang Exhibition Hall Station and "The Moment We Meet"at the World TRADE Center Station. In 2011 Huang was awarded by President Ma as the People of Taiwan's Honor. In 2012 Huang won a grant from the 8th Keep Walking Fund with his documentary "Body Book".

Huang Hsin-Chien is a full-time new media artist now. He devotes all his time to creating and teaching. Huang never ceases to explore all the possibilities of bringing better things to our world with technological art. Huang is also an associate professor of the Digital Content Technologies Lab of the National Cheng Chi University. 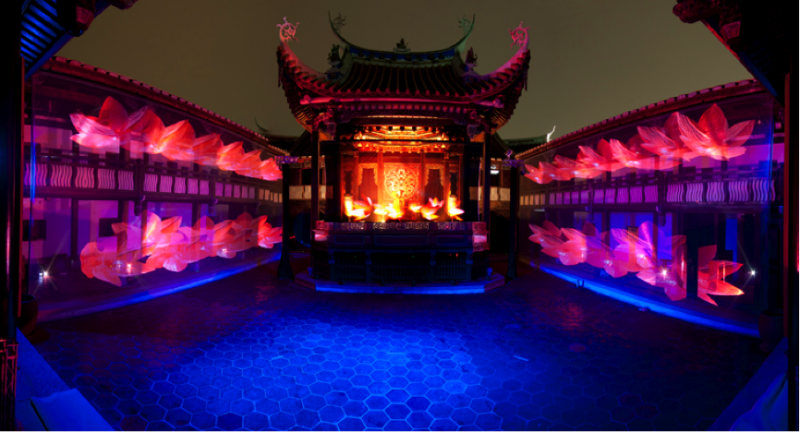 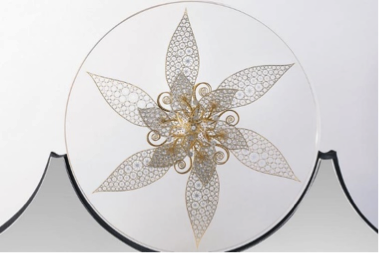 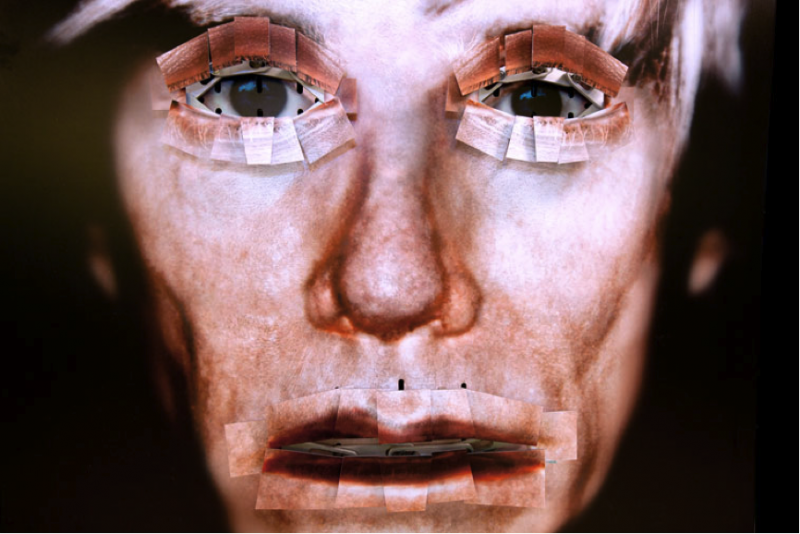 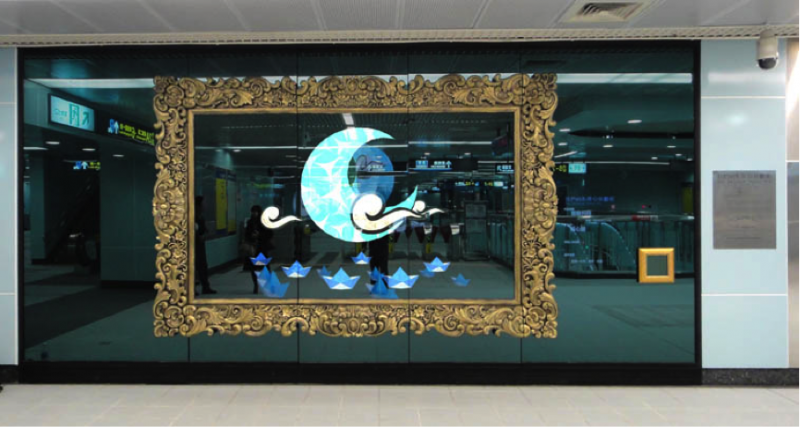 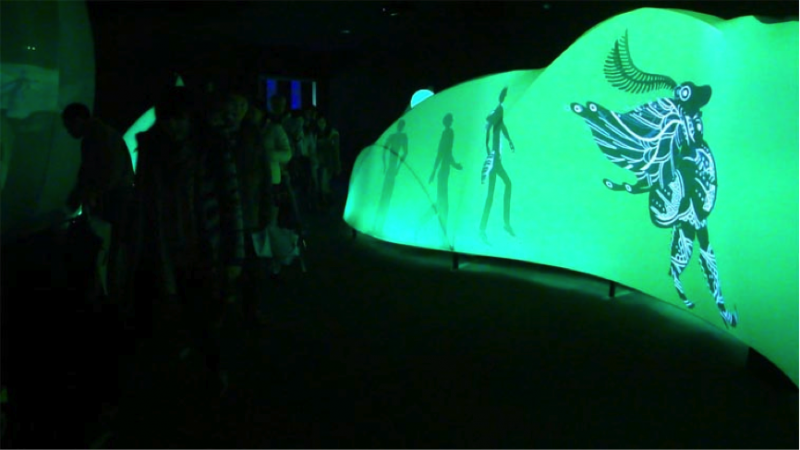 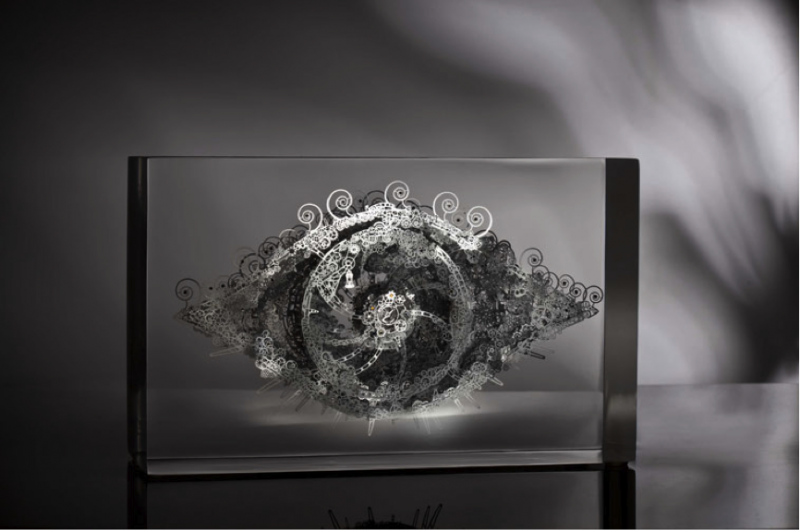