Wu Shang-lin (1977 born in Taipei),is an Artist & Independent curator, lives and works currently in Taipei, After graduated from École Nationale Supérieure d’Art de Dijon in 2007, in the recent years, he has traveled and worked as an artist-in-residence in Korea (The National Goyang Art Studio), Taiwan (Taipei Artist Village, Taipei) and Japan (Arcus Project, Moriya). The main message he would like to deliver through his work accomplished during this period, is to discuss various problems caused by the constant expansion of modern cities. By exchanging personal prospective with his interlocutors, he presents different aspects of the method each individual chooses to deal with the current situation. 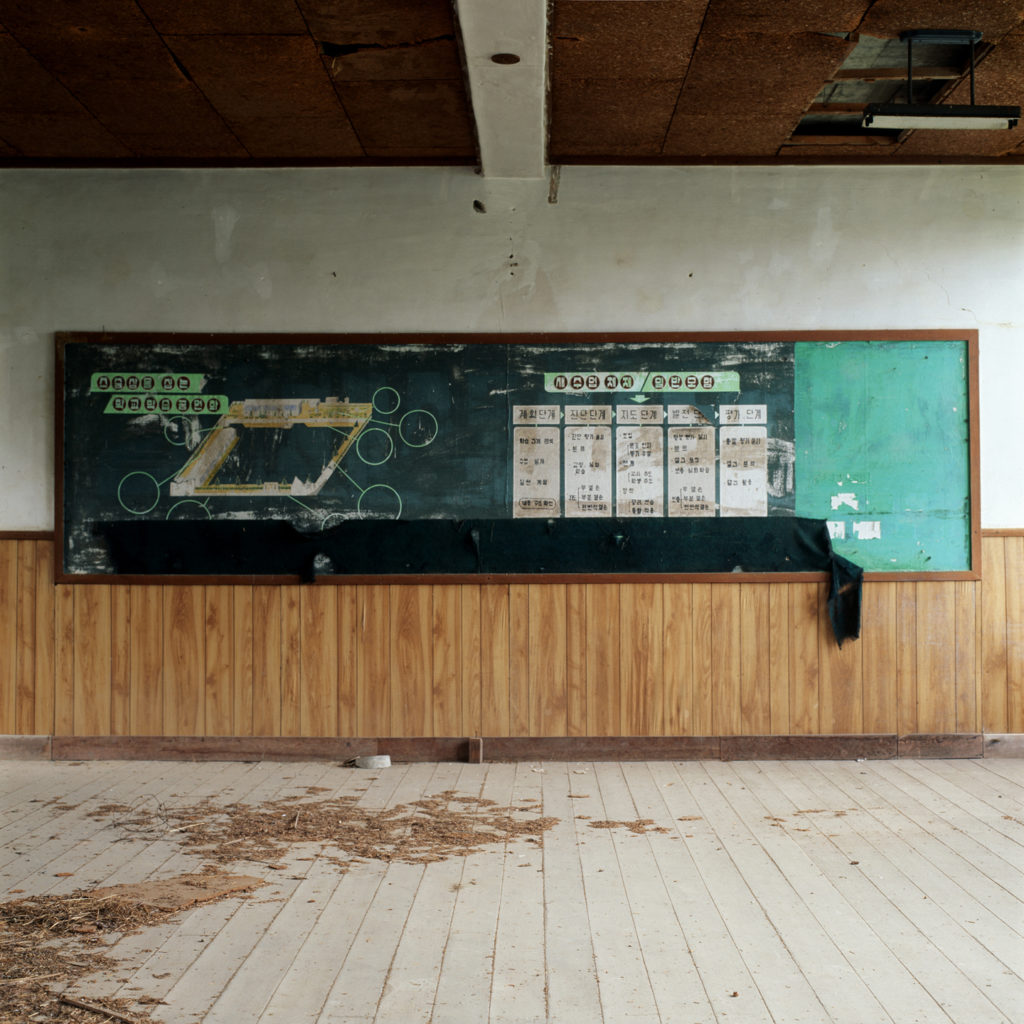 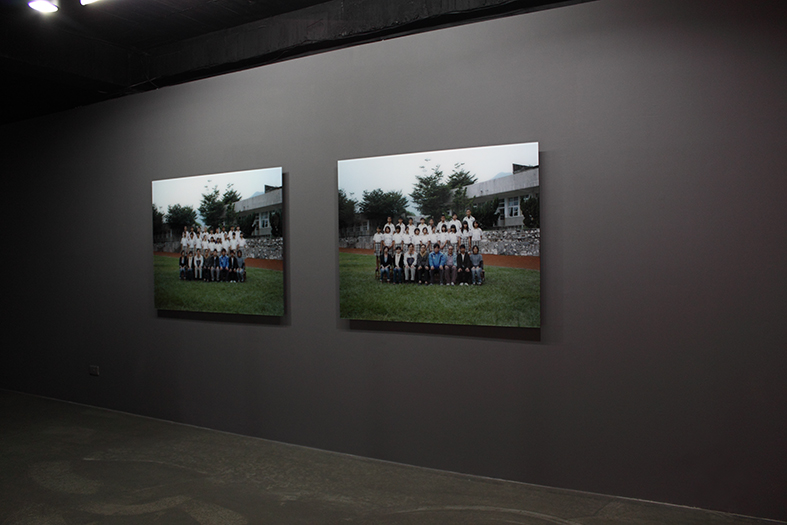 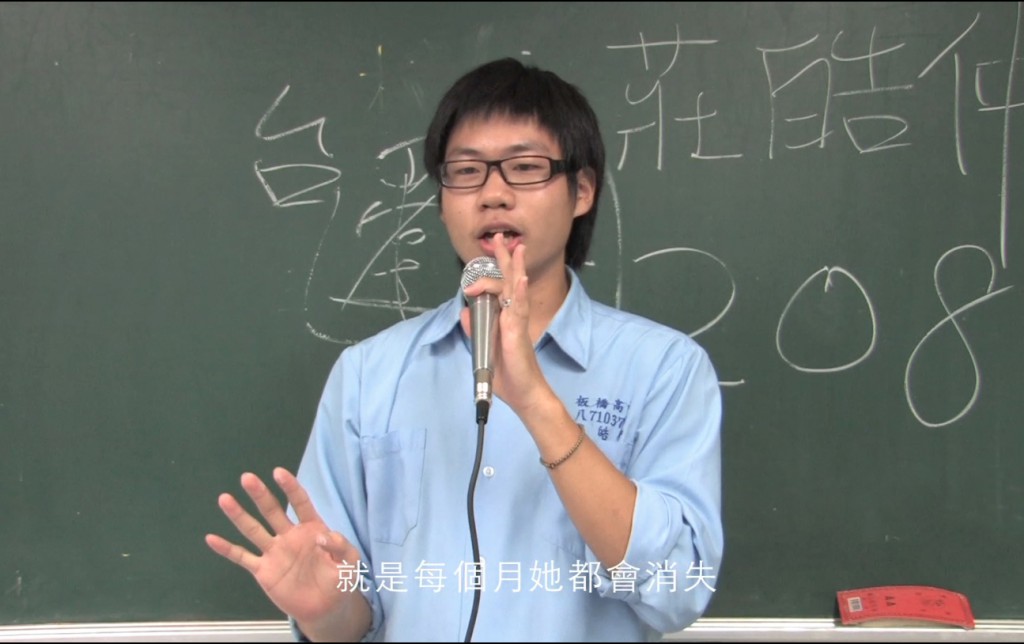 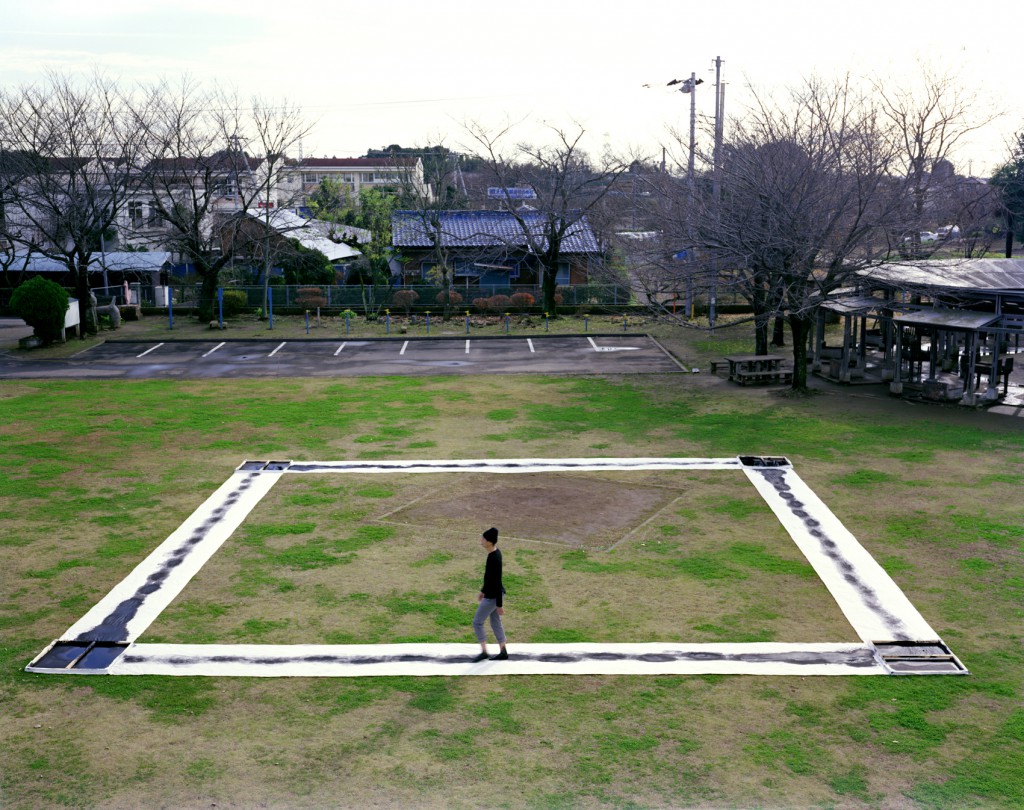 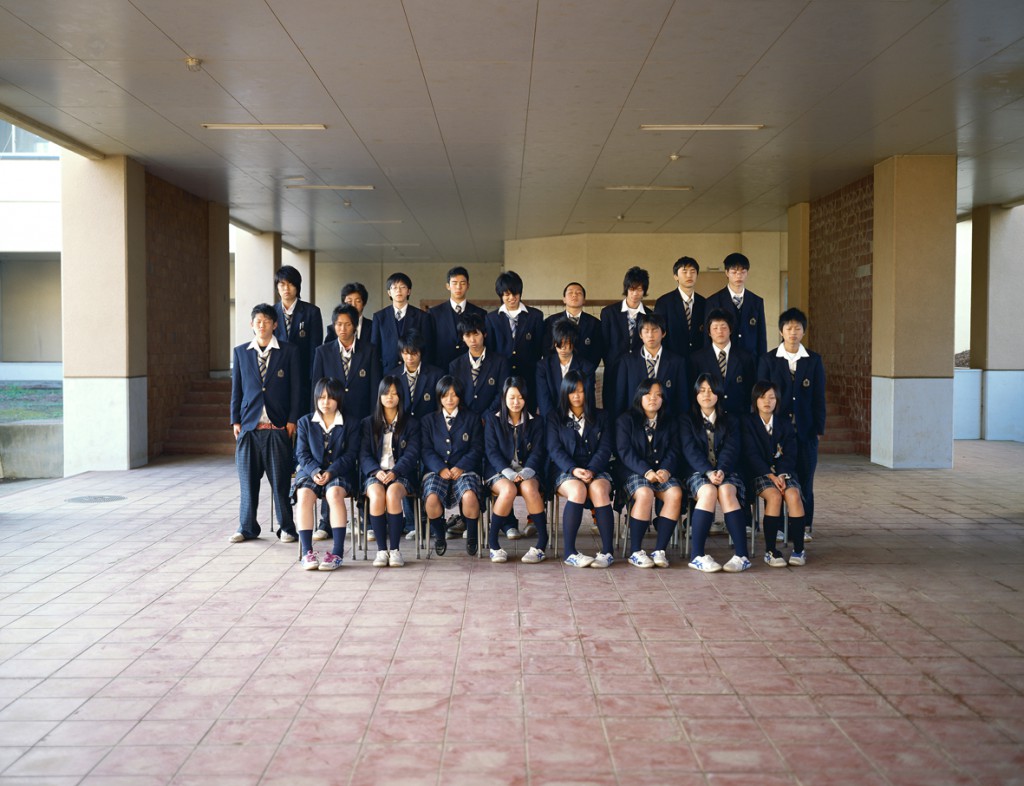 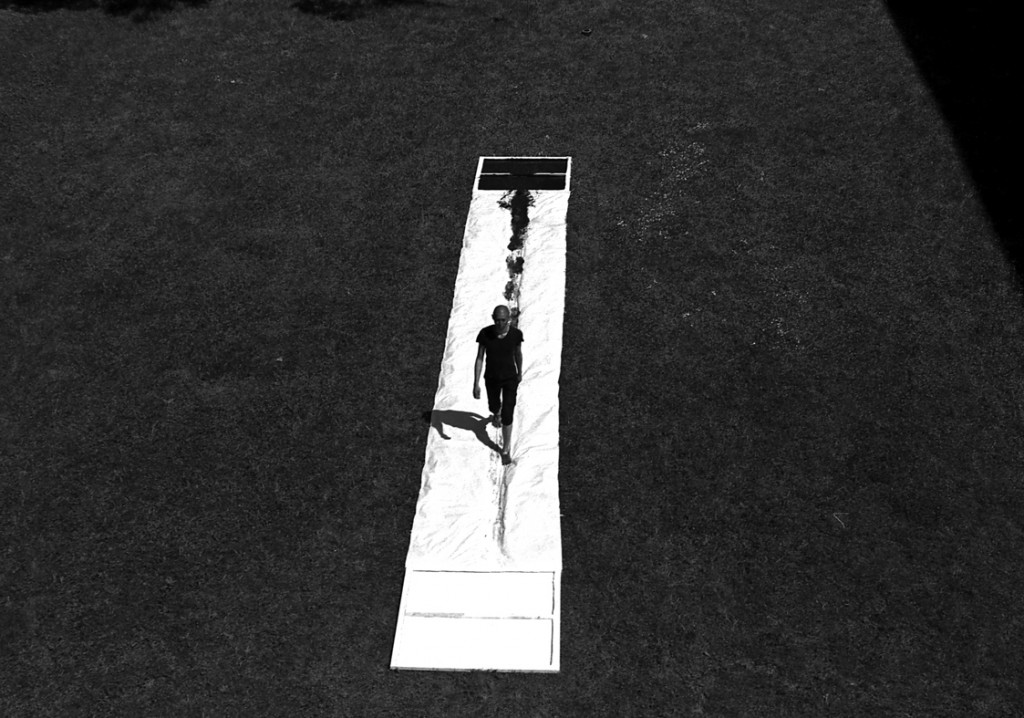 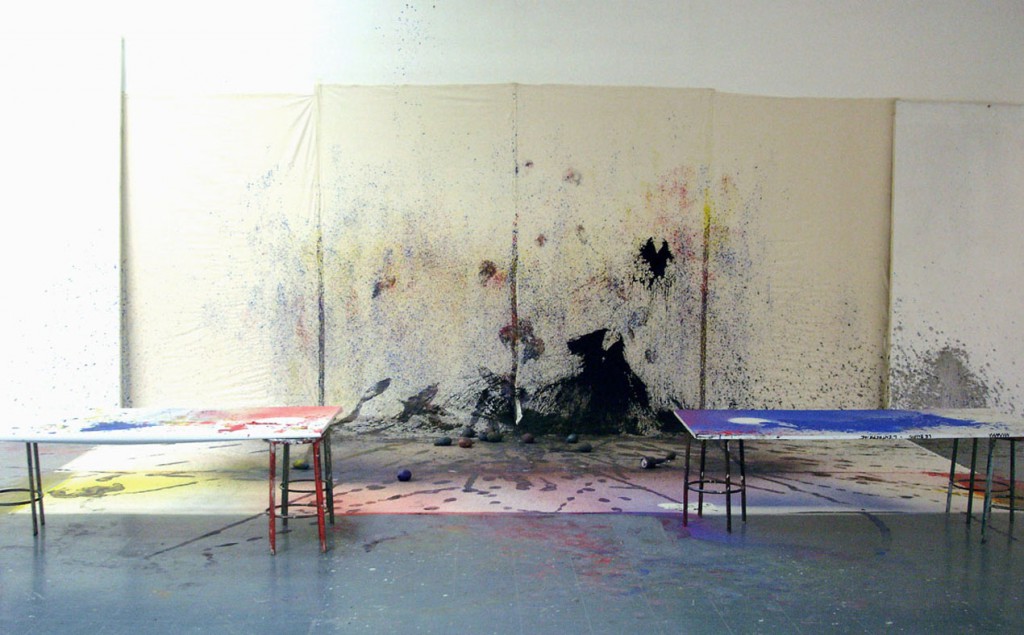 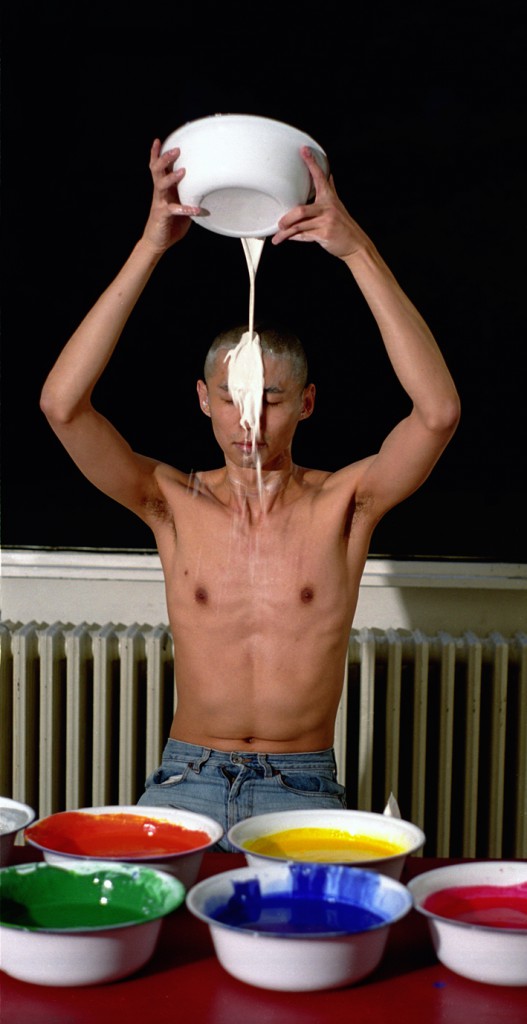