Lee Kuang-Yu was born in 1954 in Taiwan. In the early 1970, he entered the Department of Sculpture of the National College of Arts. Following graduation in 1975, he went to Spain to study western sculptural technique and theory. On returning to Taiwan, he taught at TNUA and NTUA, retiring in 2006 to devote himself to his work. Lee Kuang-Yu’s thinking unites modernist and traditional forms, so that abstract forms appear amid figurative pieces. His art marries eastern culture to artistic creation, producing forms full of a highly individual sculptural aesthetic. His work has previously been exhibited in Spain, Austria, Japan and Singapore. LEE Kuang-Yu also accepted an invitation to take part in the 'Open 18 International Exhibition of Sculptures and Installations', along with October's 'The Moment - Taiwanese Art Projects Exhibition' in New York in 2015. His works can be seen in the public spaces or National Taiwan University Hospital MRT station, on Civic Boulevard, and at National Sun Yat-sen University in Kaohsiung. Within Taiwan, three major galleries have collected many of his works. 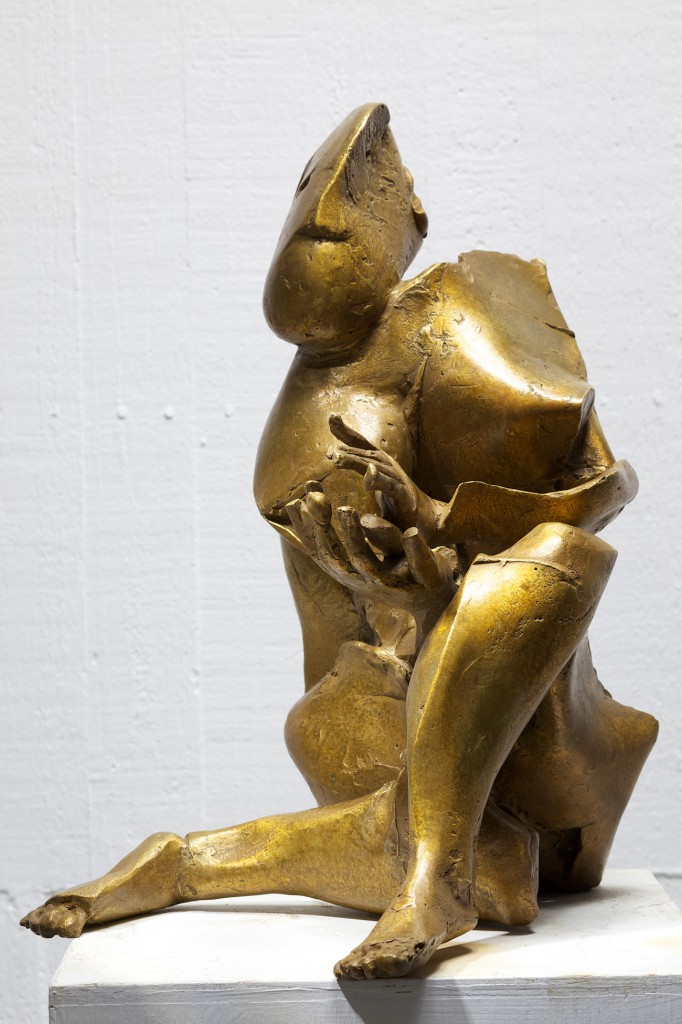 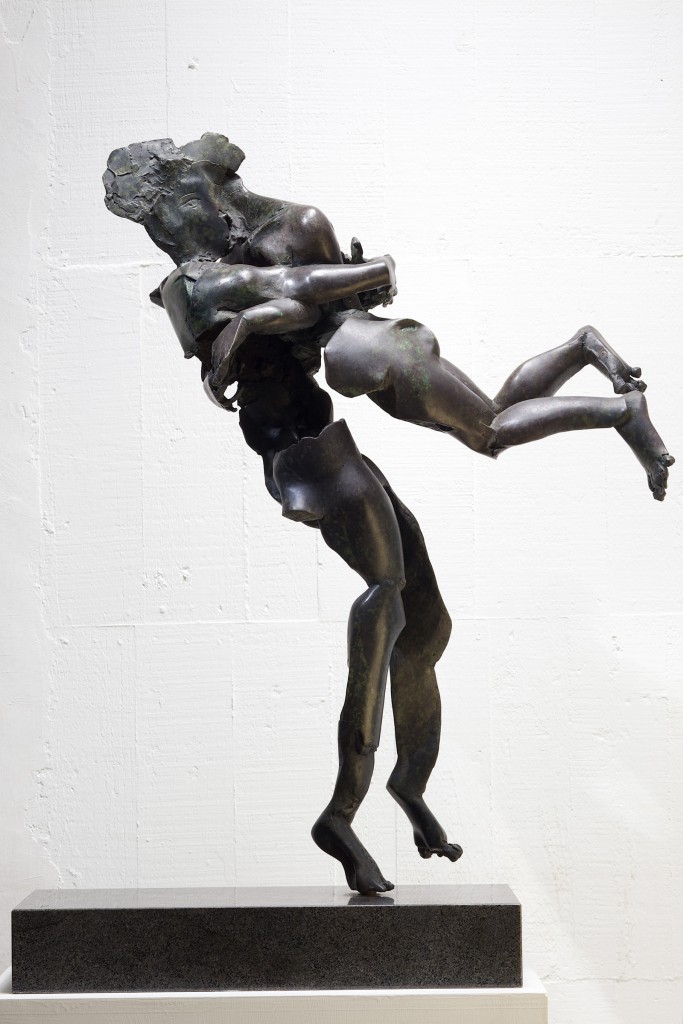 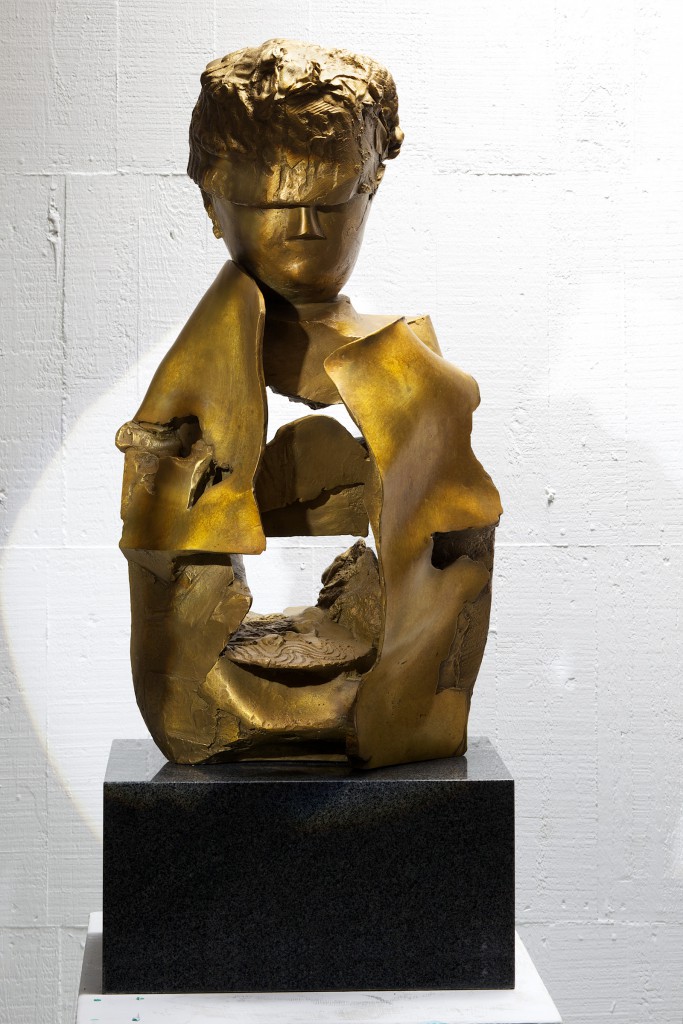 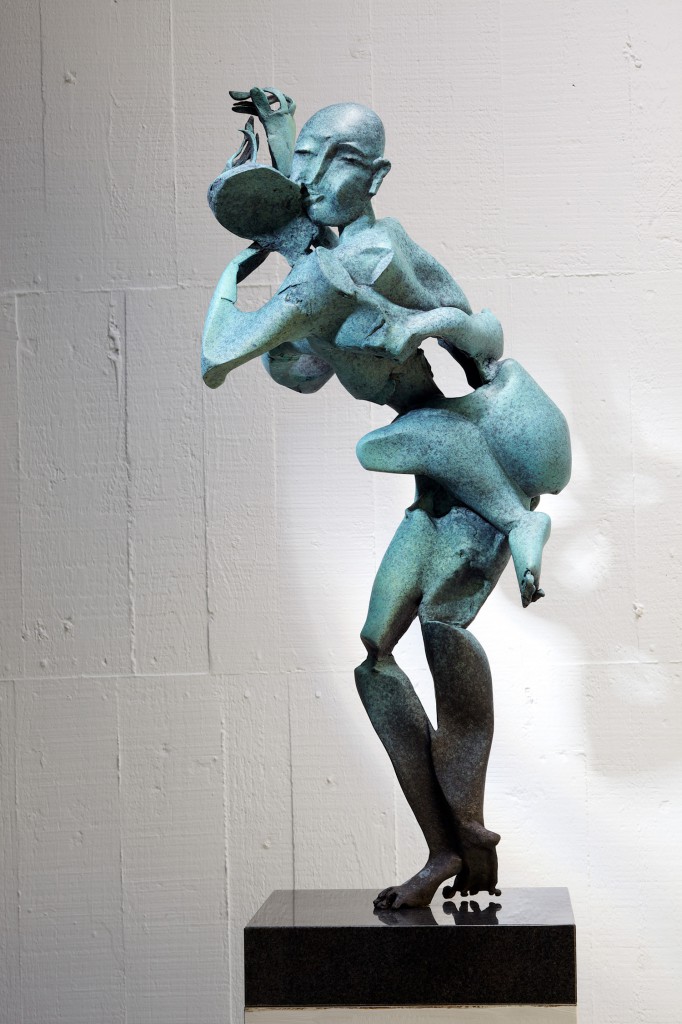 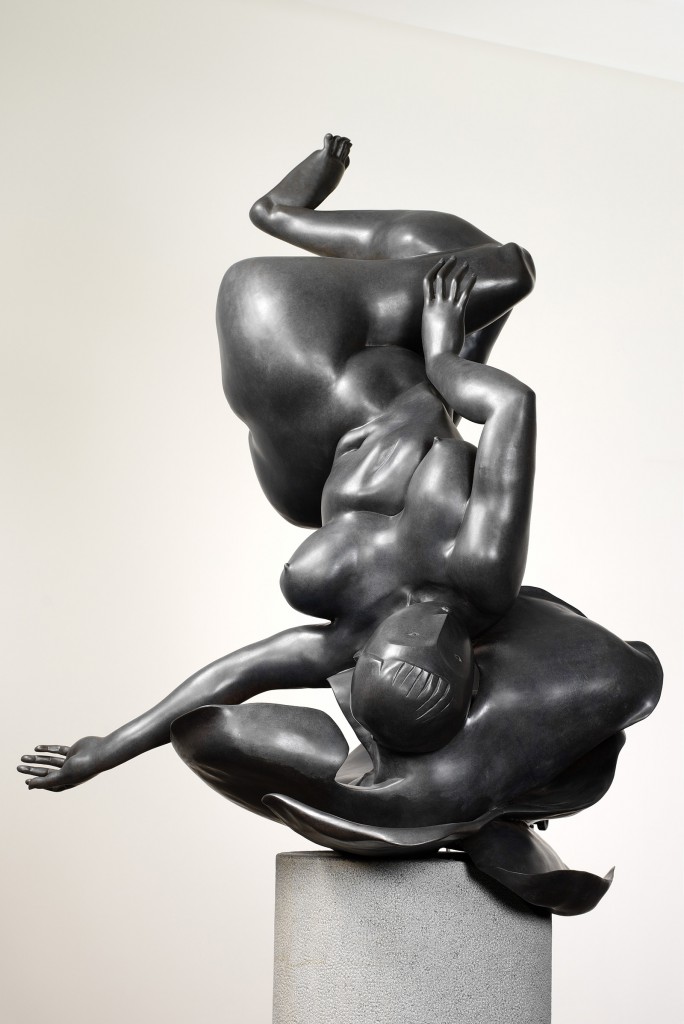 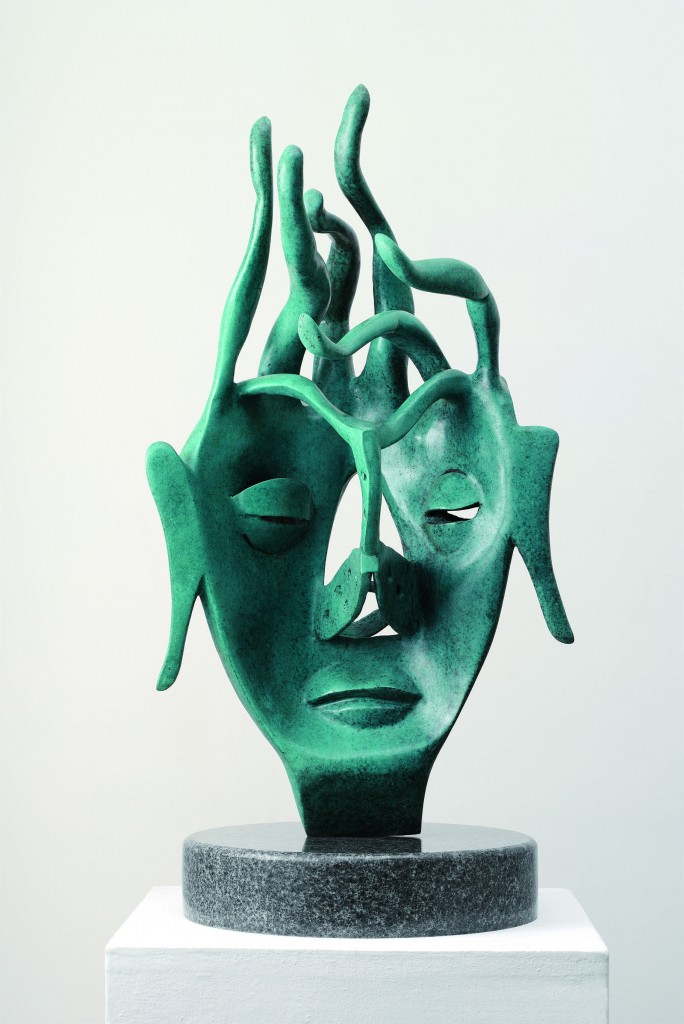 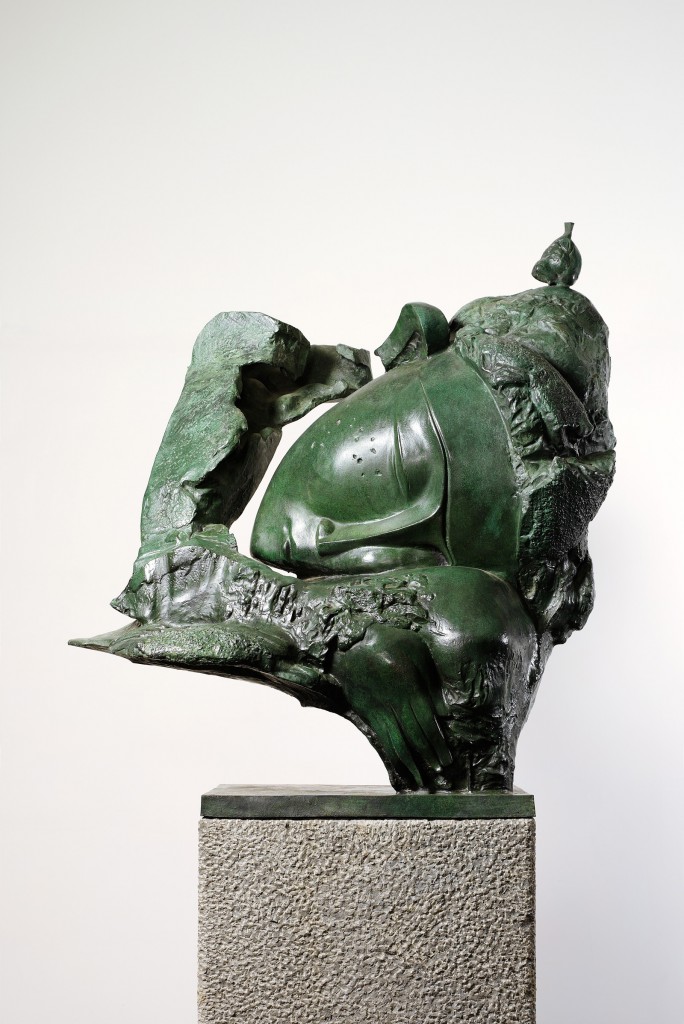 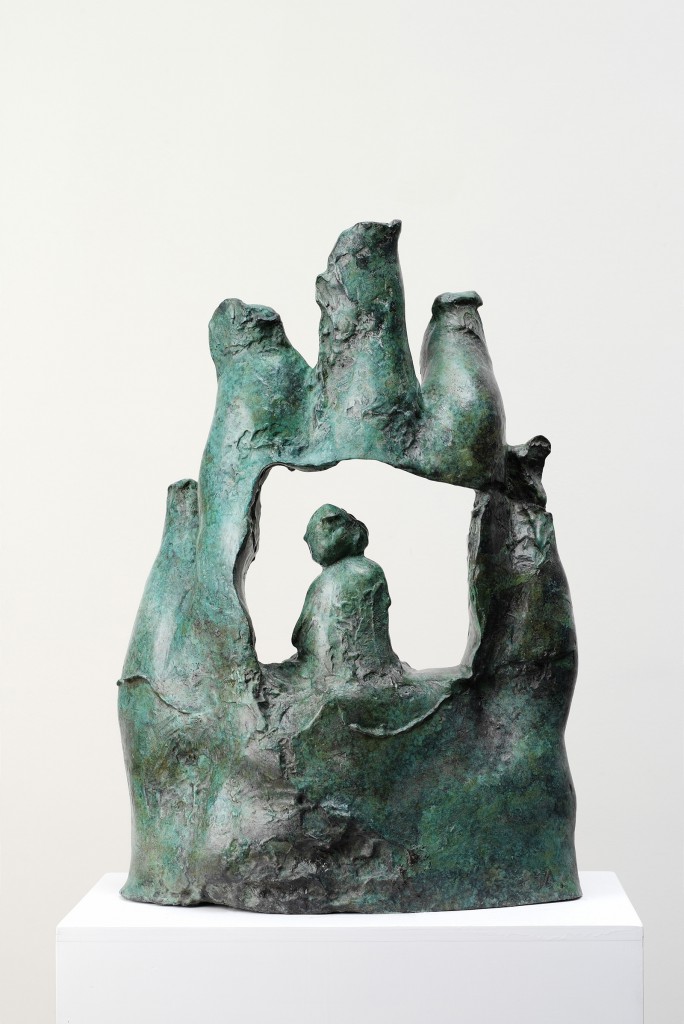 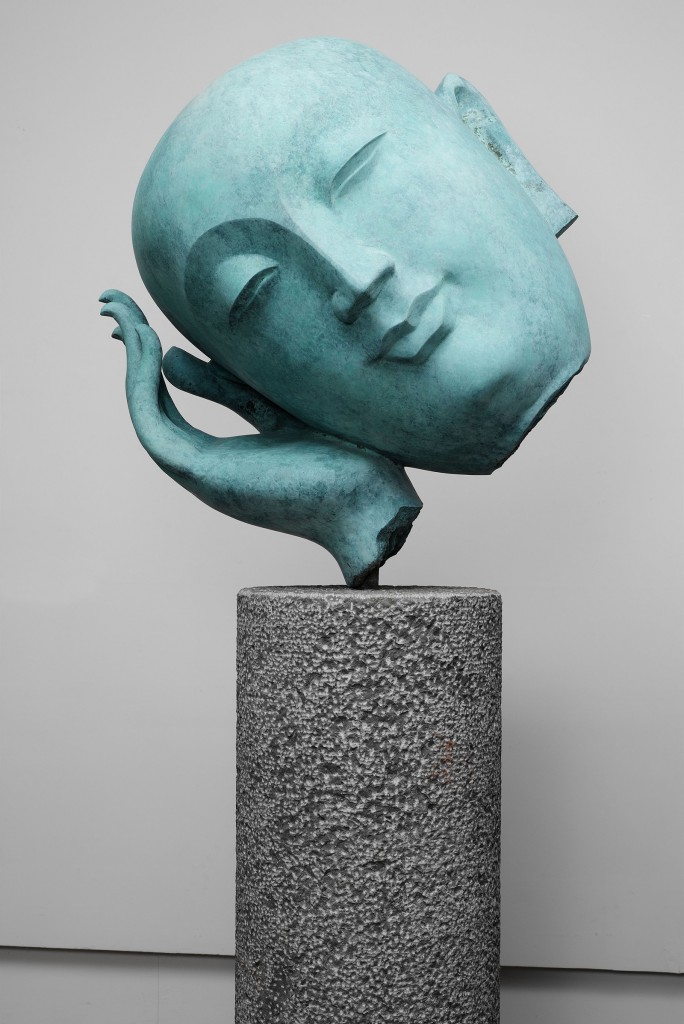