When creation came to some stage, the artist became his god. You find that your talent makes you overlook the overall situation and inspiration blooming. You do not need to draw, gallop or campaign on the canvas because you became the Creator. To all the beings created by you, when the brush propagandas oracle, obedience is the only way. But no matter how big this world is, you are just like the monkey on the Buddha’s hand. Then creation becomes formal and stylized and gradually fall into the dead end for over caring the details. During this period of more than two years, Tang Jo-Hung comes to an end of a trip of creation and finds out that he was not going to seek a happy reunion, but the vague unstable difficulties, the fury sea, the heavy rain, and the relentless arrows. The achievements made by talent often become the predicament. It is like an invisible shackle manipulates your hands to draw fluent and confident lines. It also manipulates to make attractive and very talented sense of color. All these lines and colors was everything once. But when you wake up from indulging, you will find that all you got is nothing more than a beautiful fake leather without soul.
Tang said:” the past is just like the sky with top.” Once he grasped something and became God of himself. But when he found that talent became the hands which blindfolded nose and mouth and he realized that he must broke this or got suffocated. So he rise up and fight. He breaks the neat joint and creates with clumsy lines, and builds into a broken screen. Fury sea, fish hit by arrows, falling man, ruthless Arrows, crossed eyes, dark crown, and trampling big foot, all these rough brush achievements pure violence but vigorous and powerful. Just like Tang mentioned in the interview,” the fish got its head nailed on the chopping block but it is still flinching, resisting and wagging its tail. It seems to provoke you,” I’m not that easy to eat!”. Tang thought that even if the resistance is meaningless, but that is the value of life.
Tang said that he failed every day, but after the fail he still tries to get rid of these fails and goes into the process of creation. Perhaps the posture does not look elegant but this attitude makes him a sustained progressing pioneer who will not be trapped by plight. He understands that the significance of these struggle and creation is not win or lose, but the attitude. Looks back to his creating process for a decade, it becomes an authority-against epic scroll from a fairy tale about Cooky. In fact, Tang knows clearly inside his heart that what he against is always his talent. 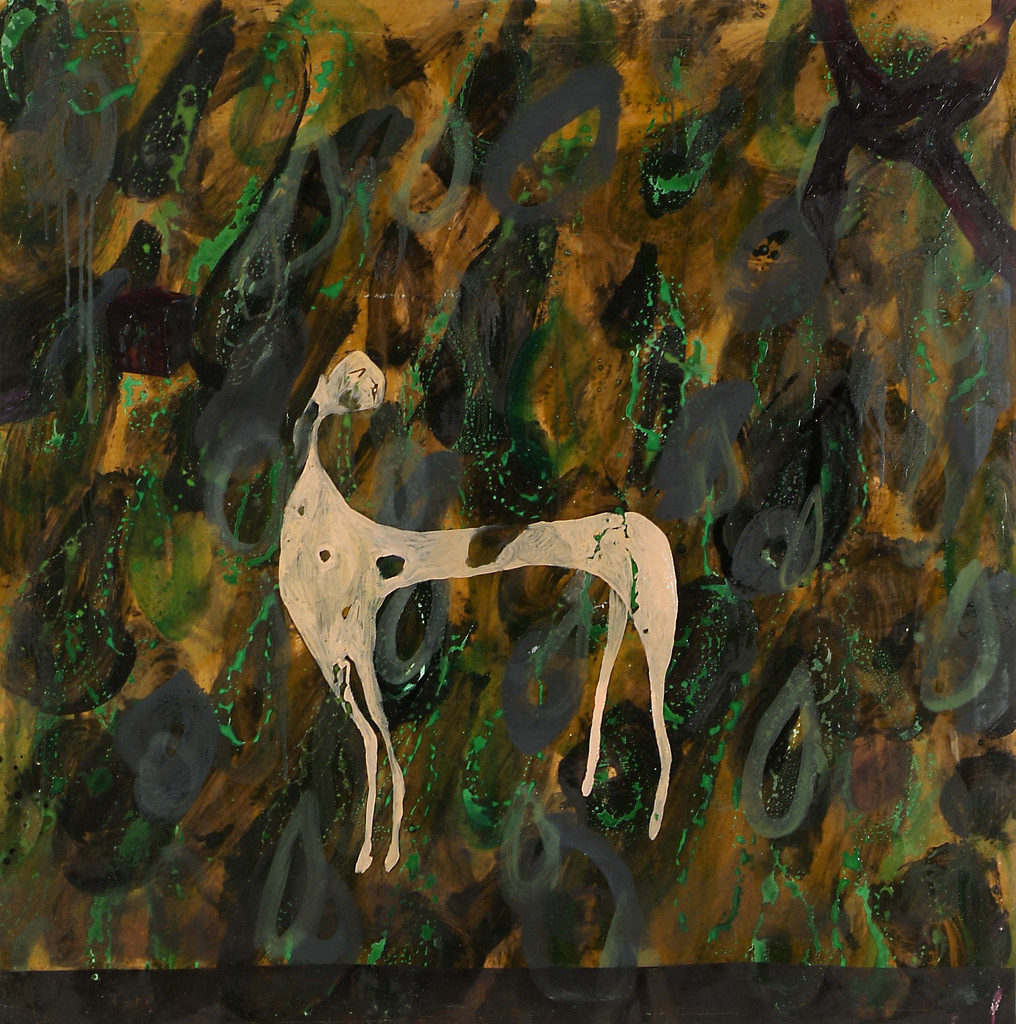 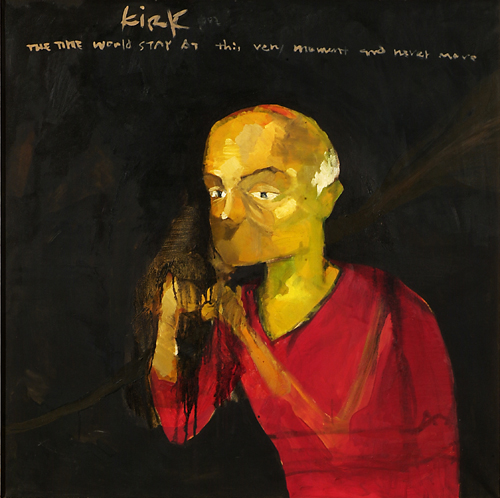 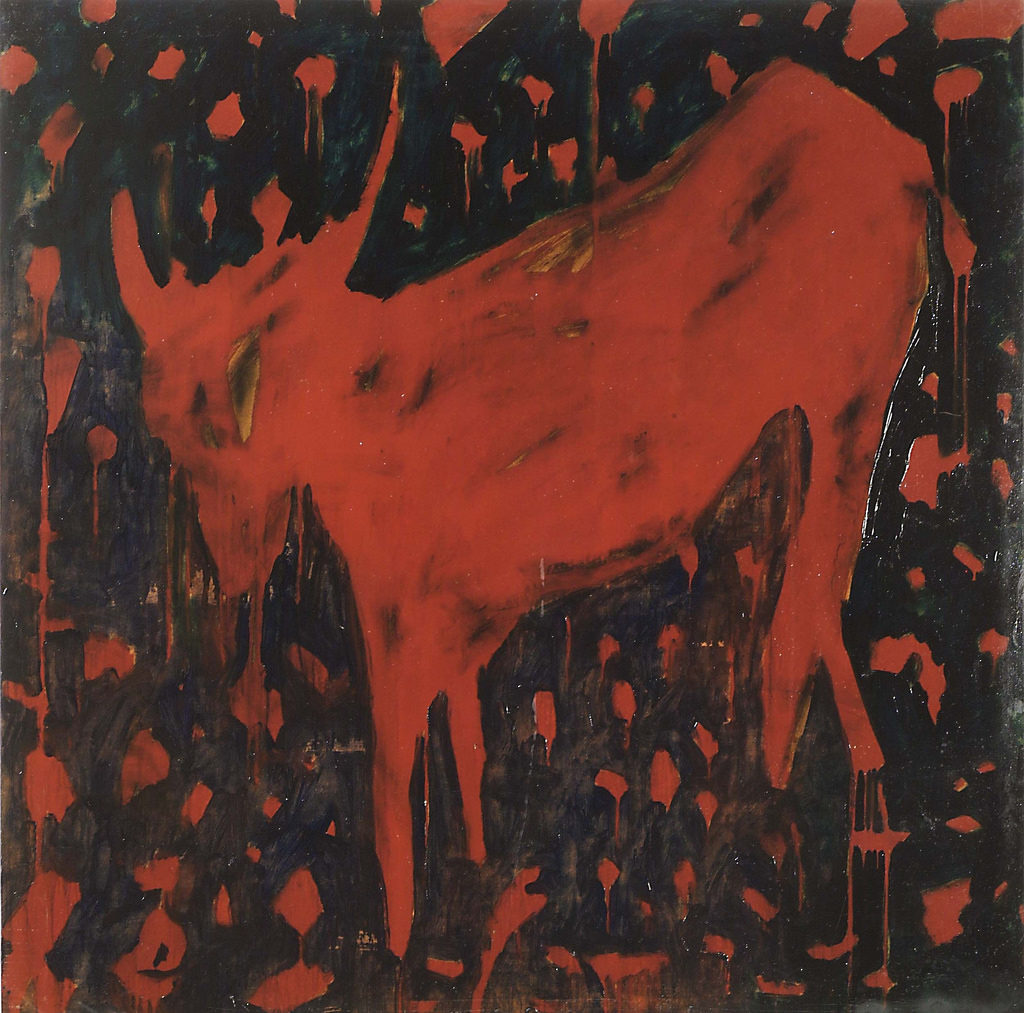 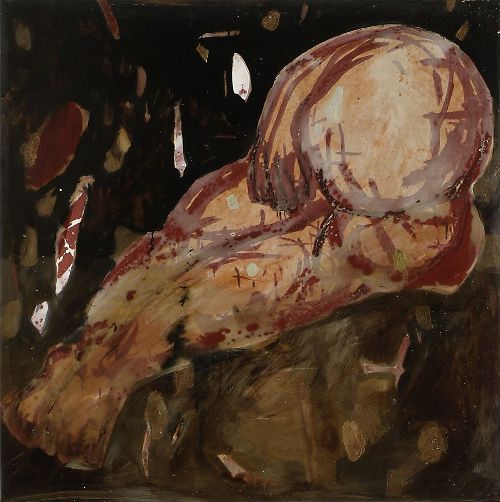 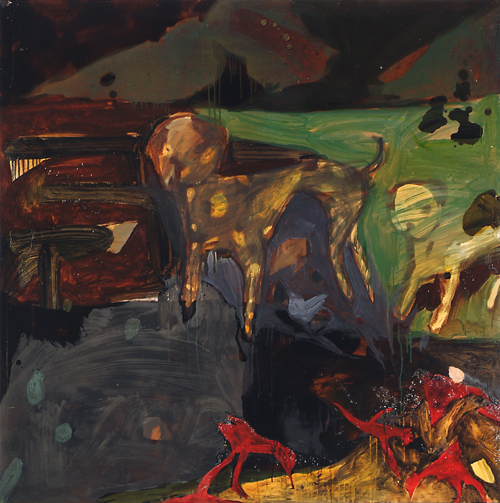 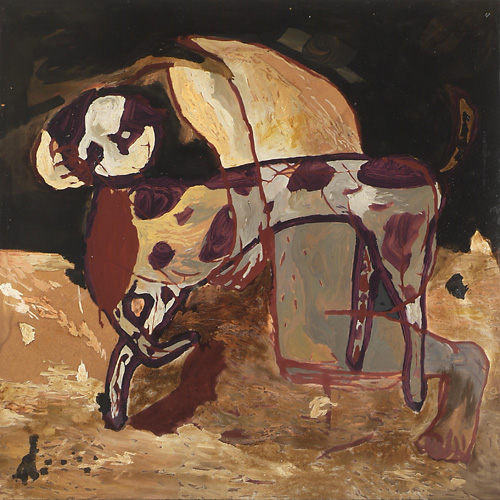 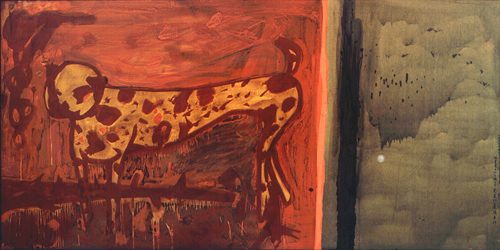 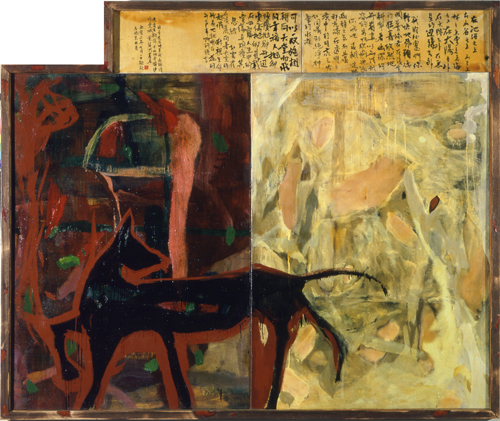