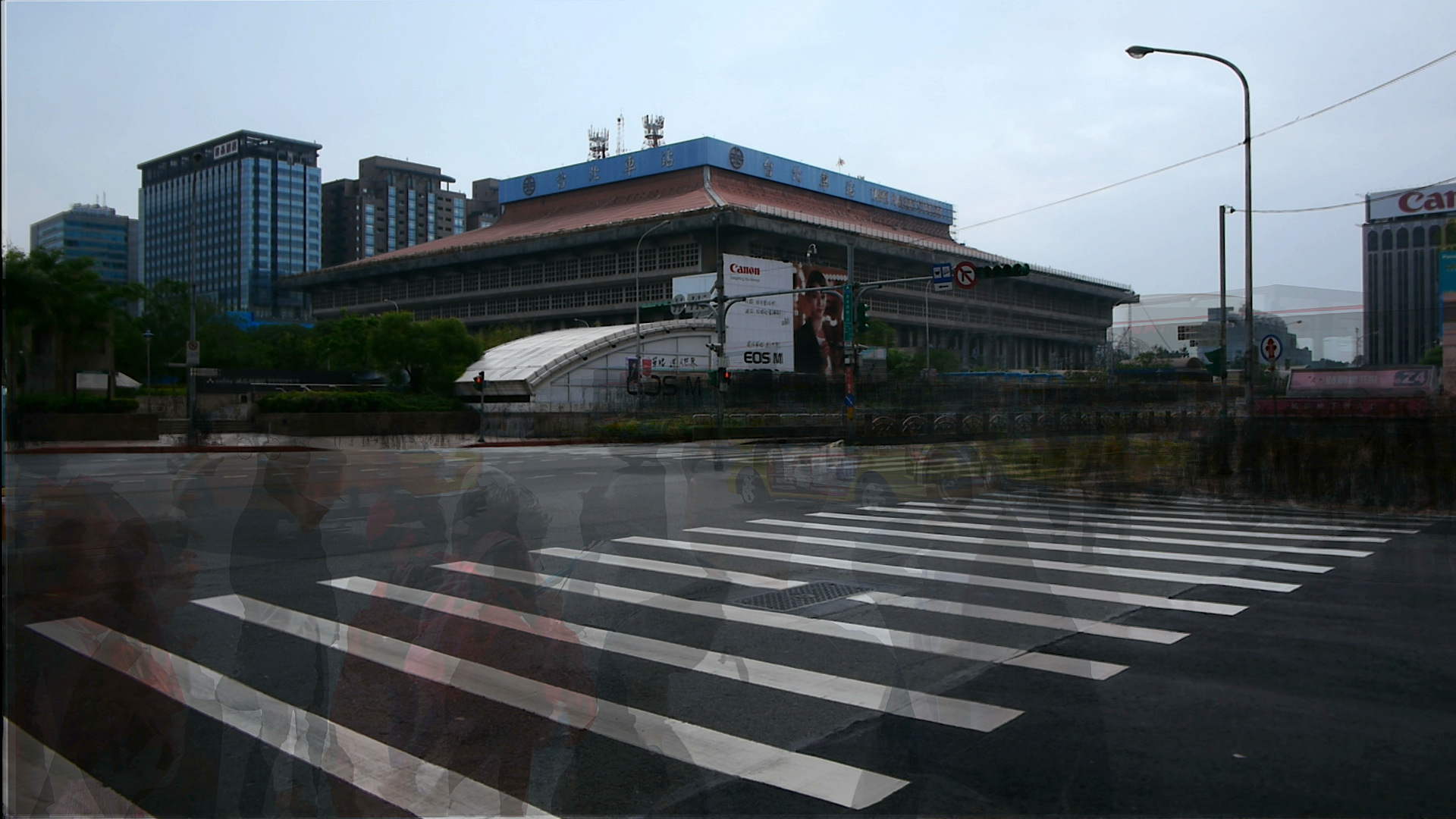 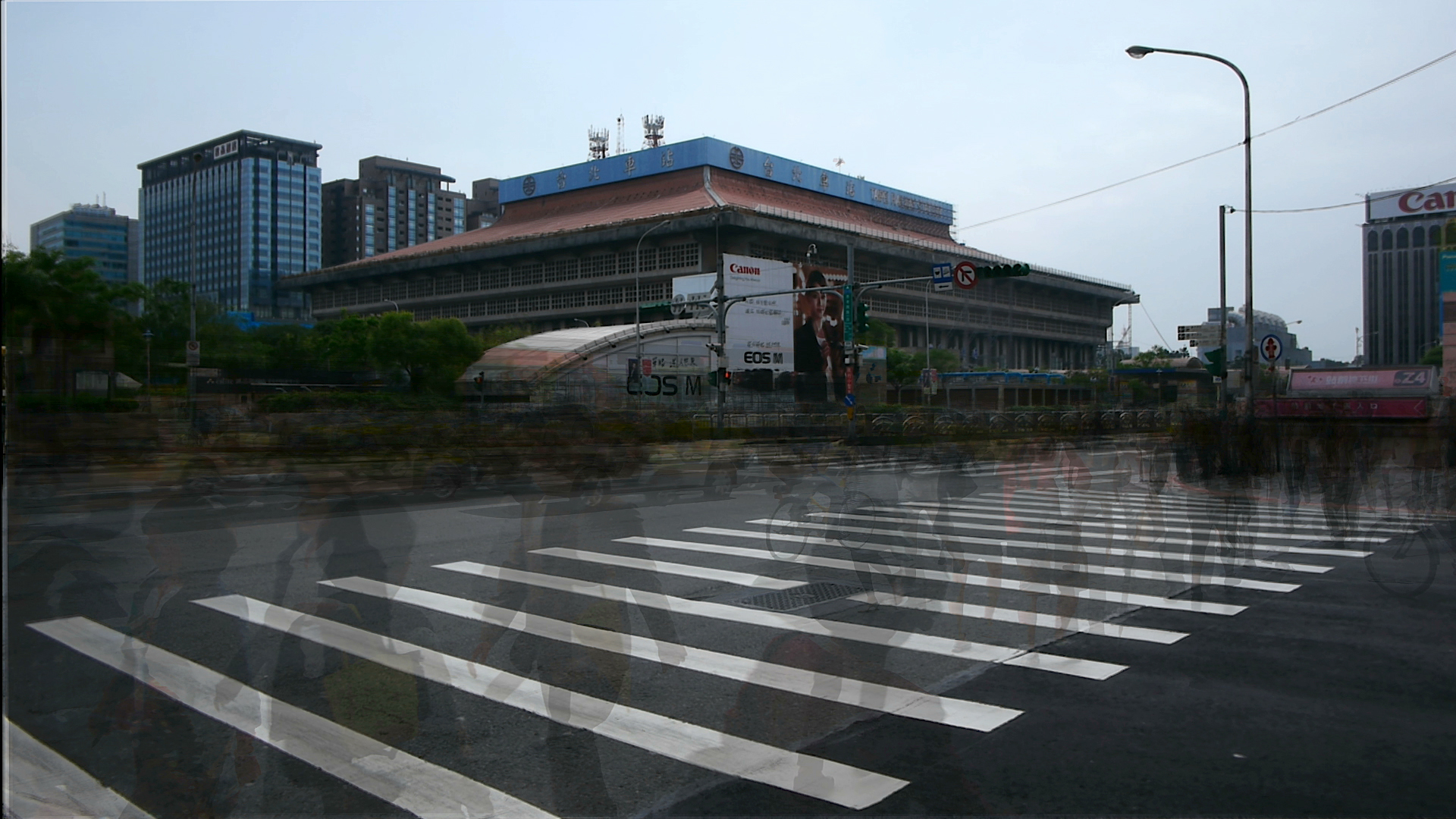 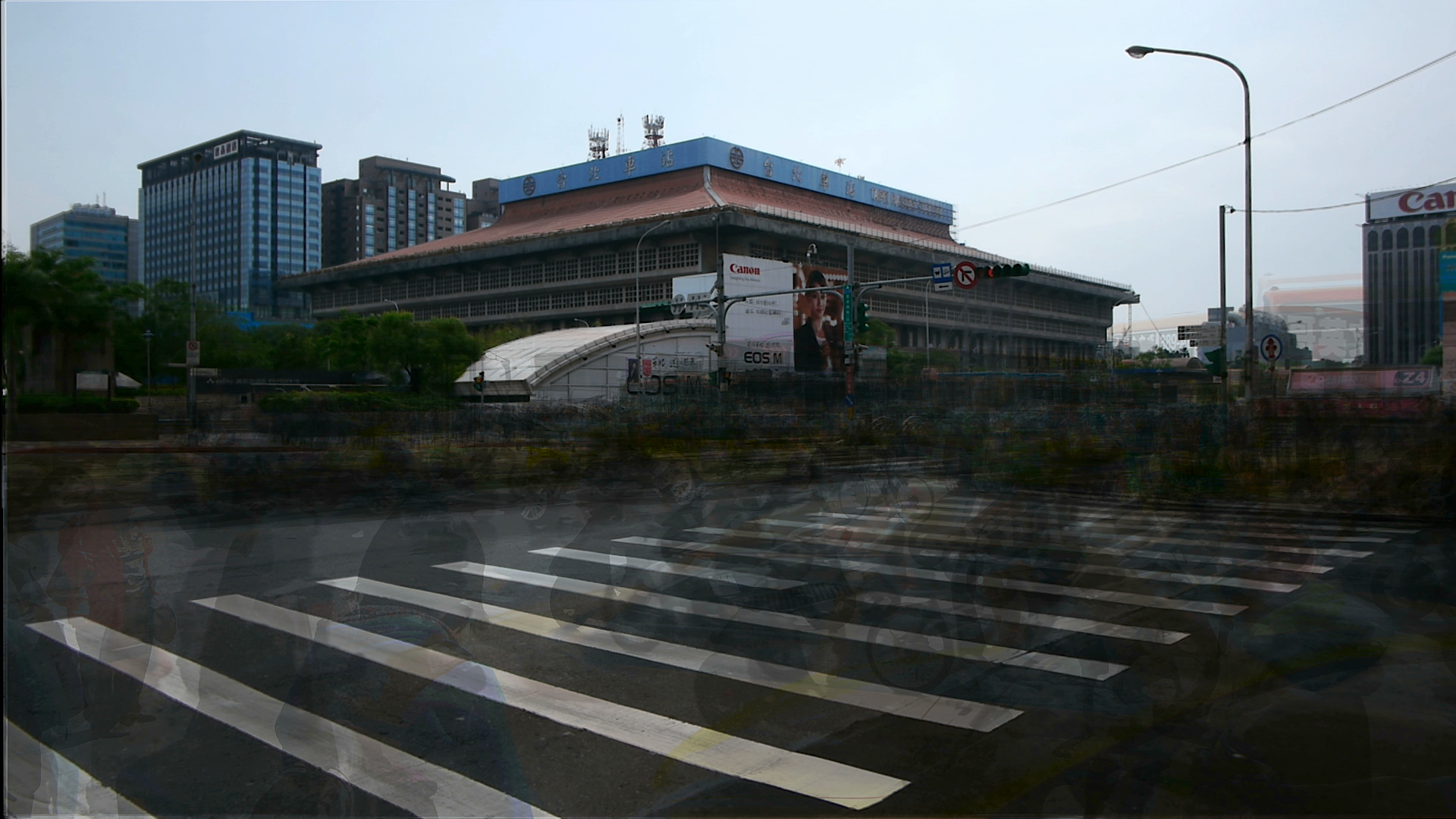 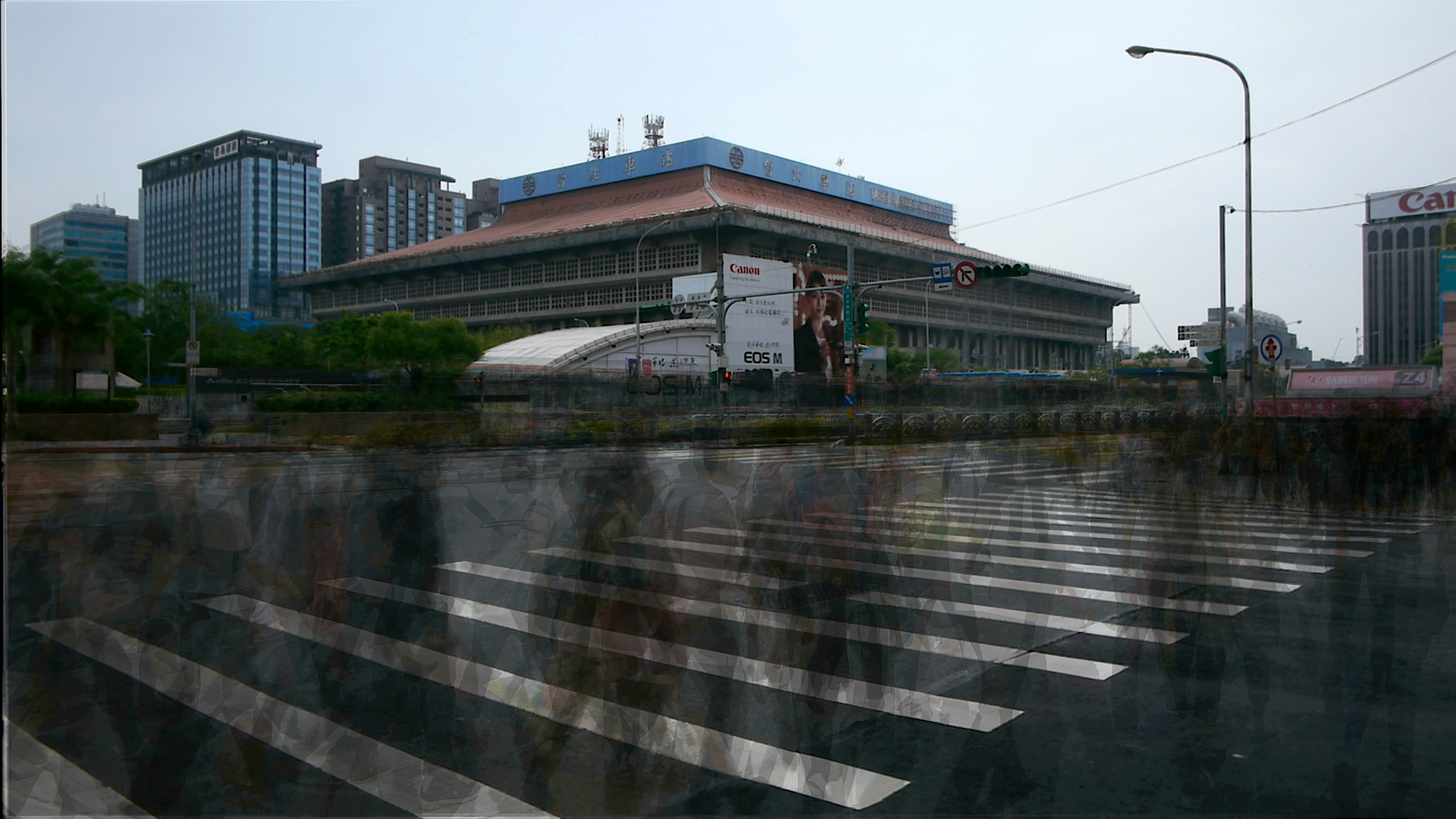 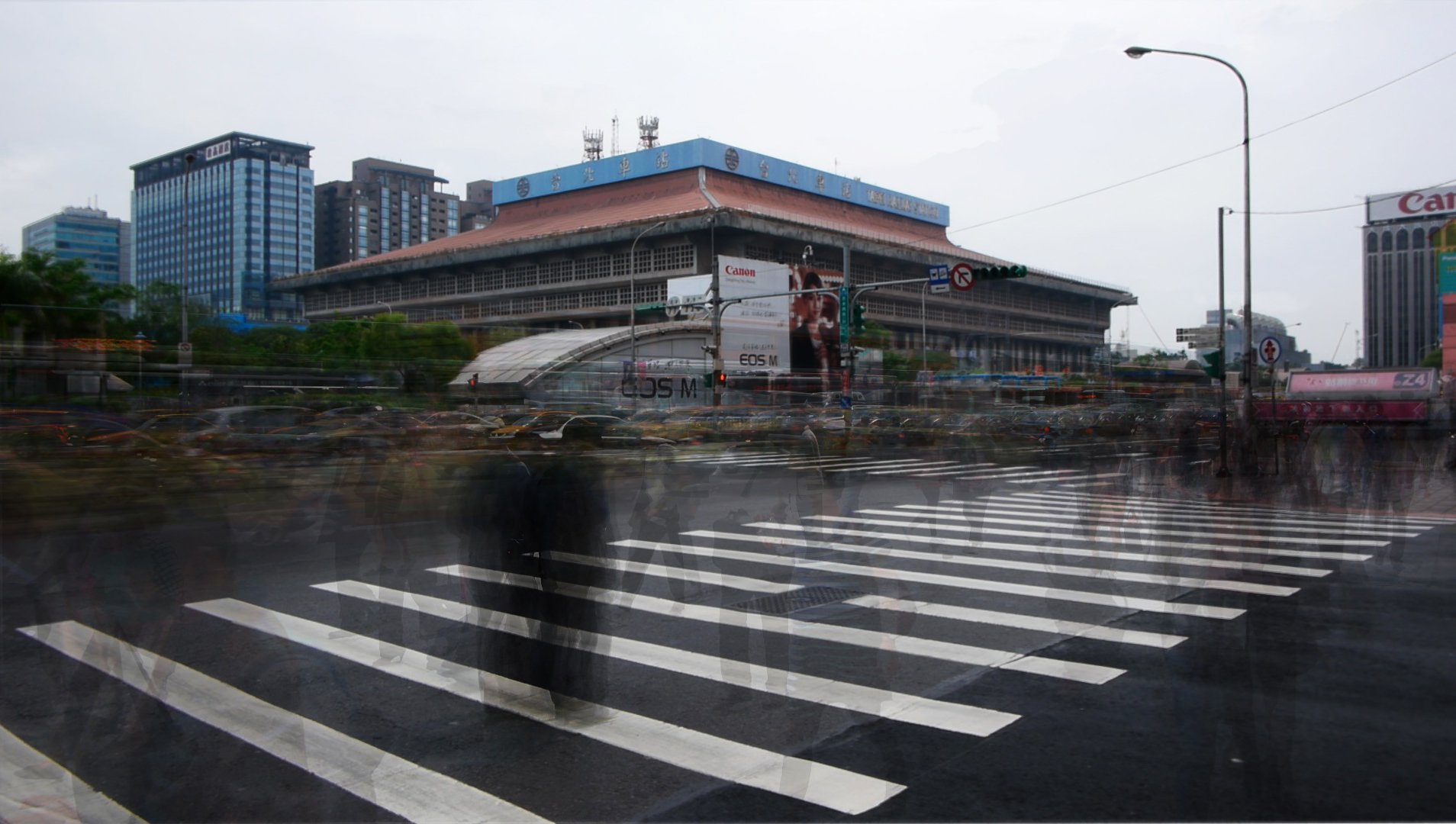 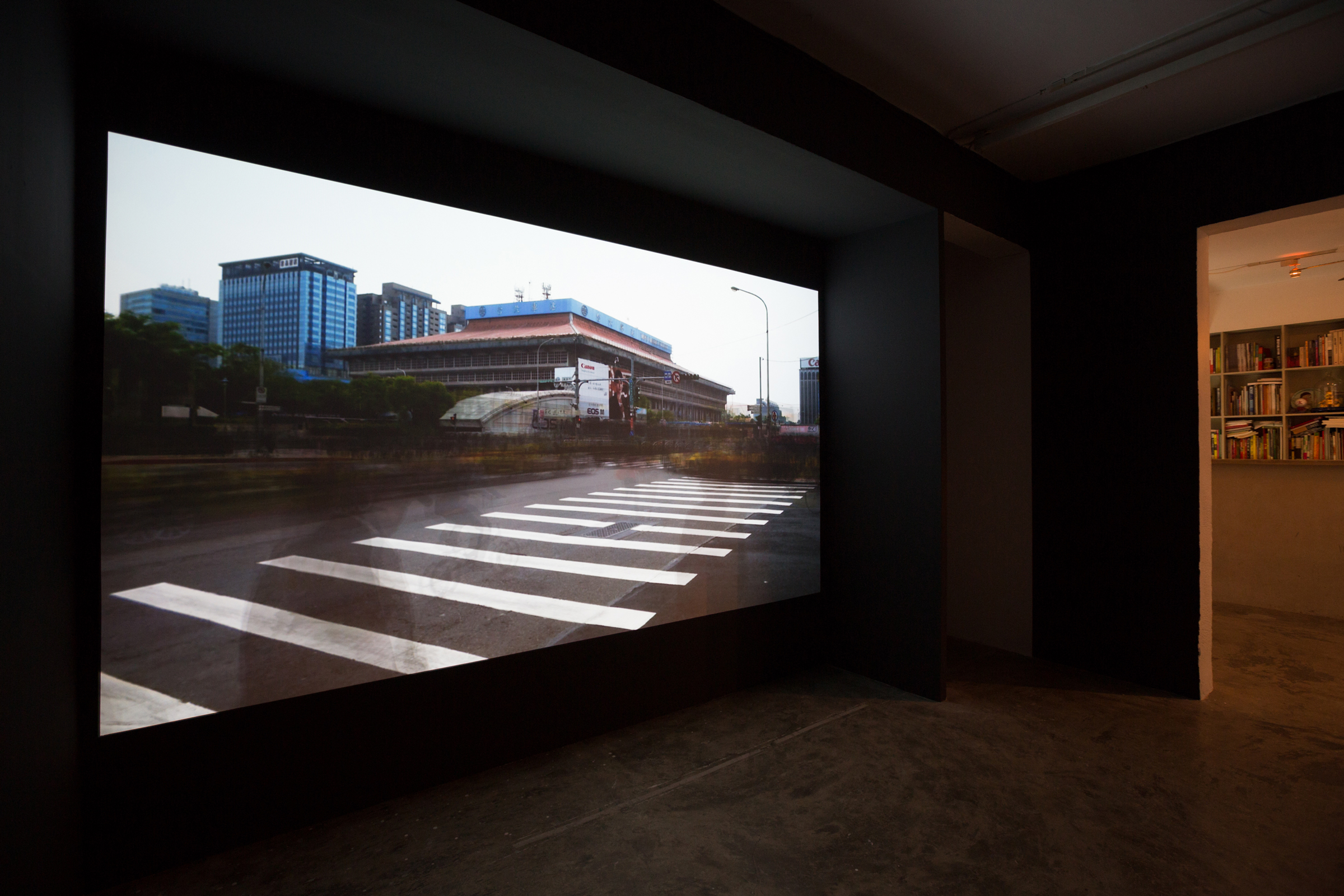 By walking backwards, a sense of unexpected anxiety is confronted initially and followed by strange looks from pedestrians that I run into, as they try to dodge and also look back. I could only walk backwards in accordance with the rhythm.

ARTISTS
10 artworks / 16 exhibition
Video Art
Born in Penghu, Taiwan in 1972, Lee Ji-Hong has a bachelor’s degree from National Taiwan University of the Arts’ Department of Fine Arts and a Master of Arts from Long Island University in New York. In 1998, together with his college classmates, ...
VIEW ARTIST PAGE
KEYWORDS 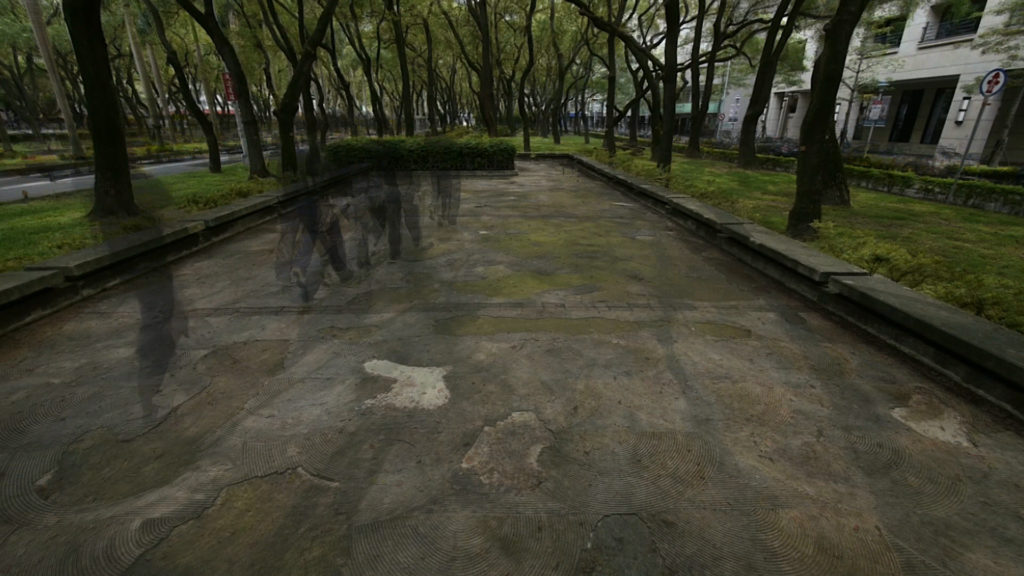 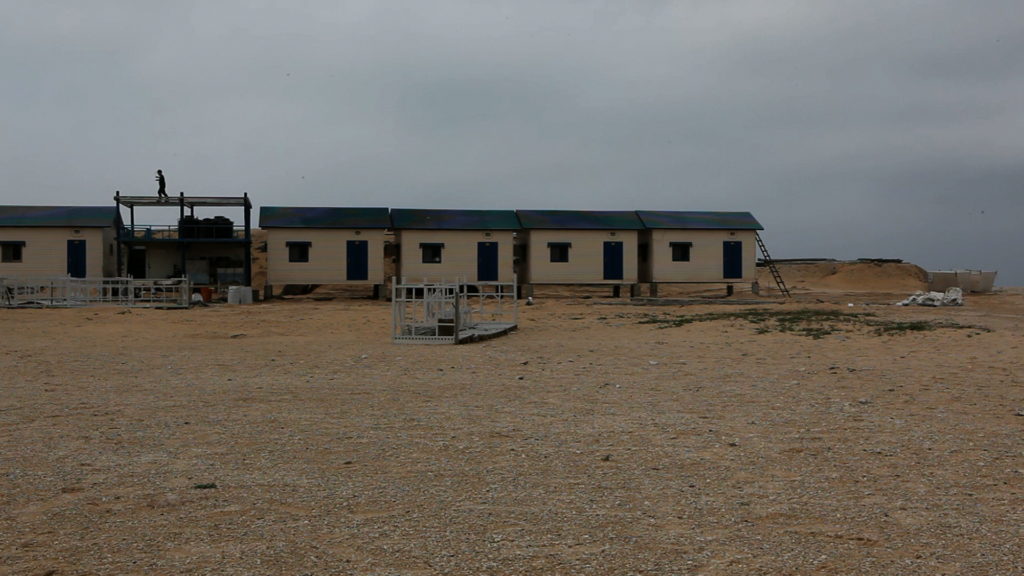 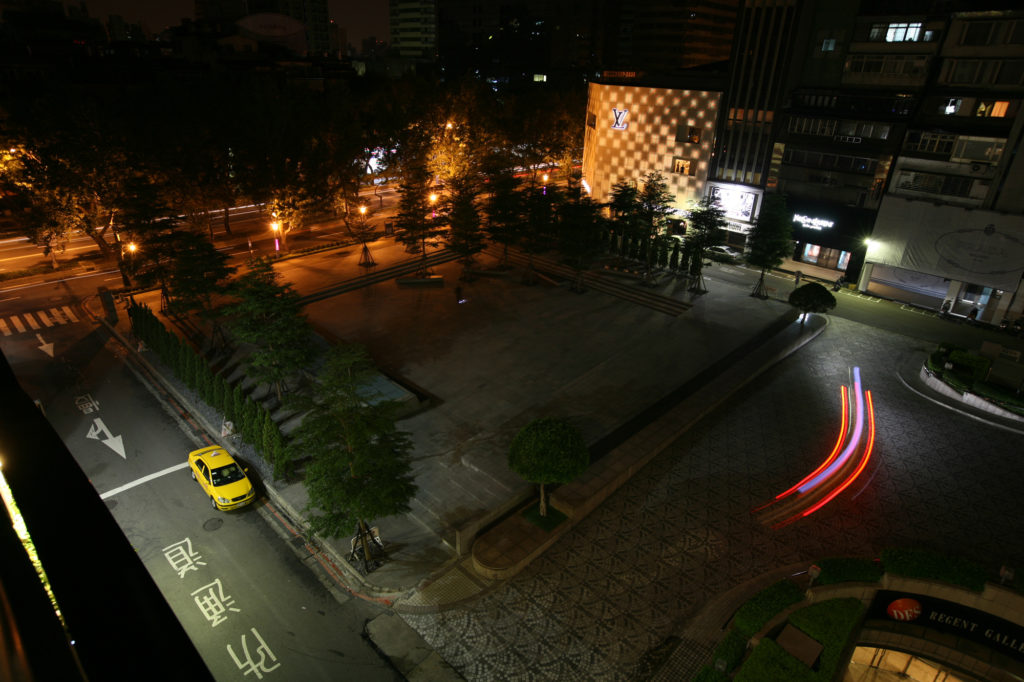 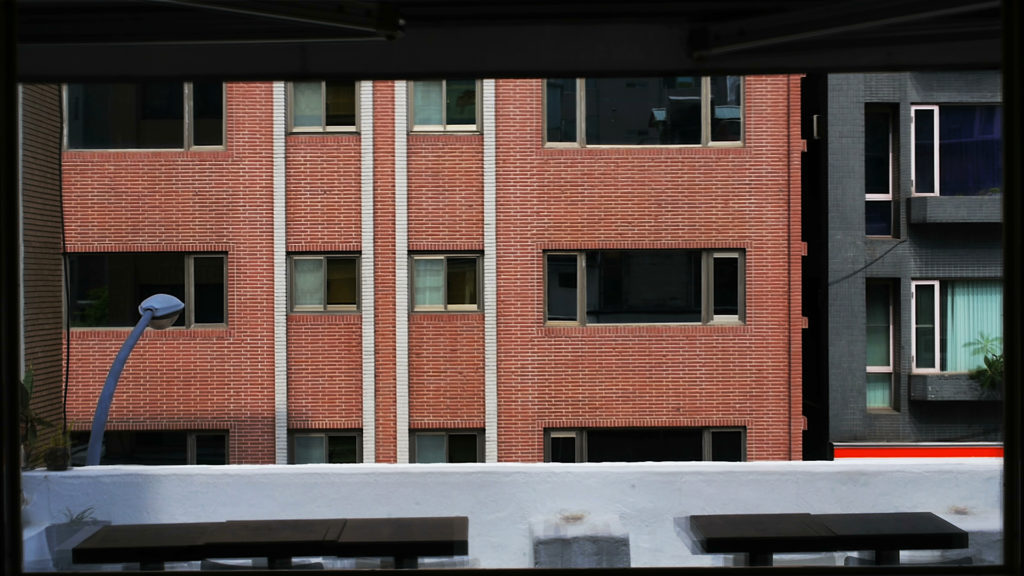 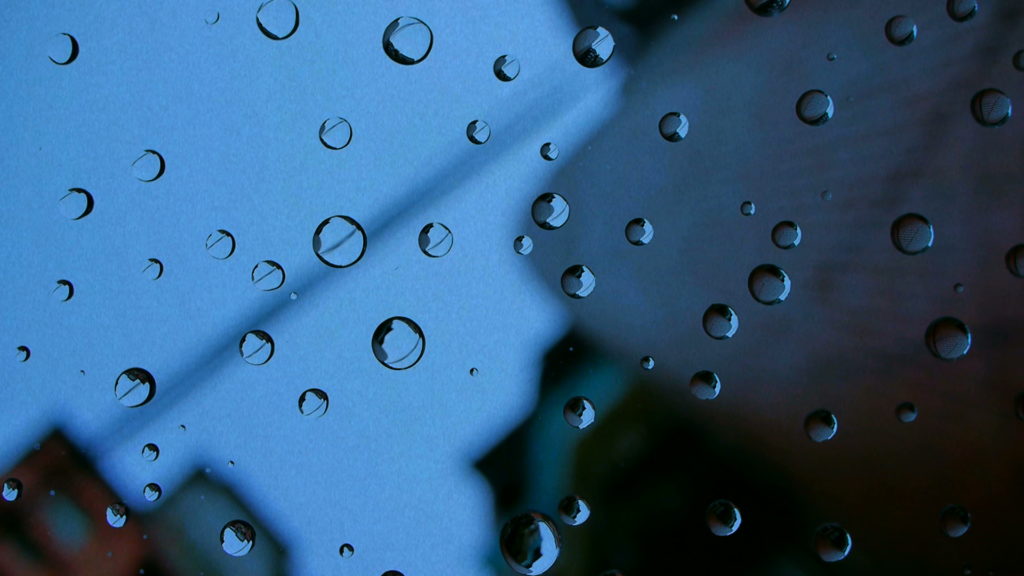 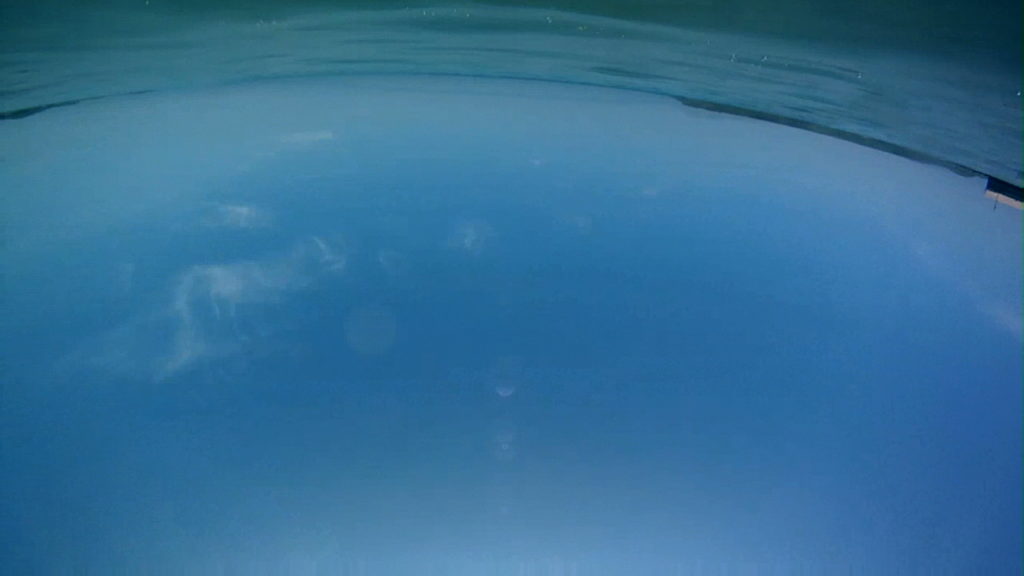 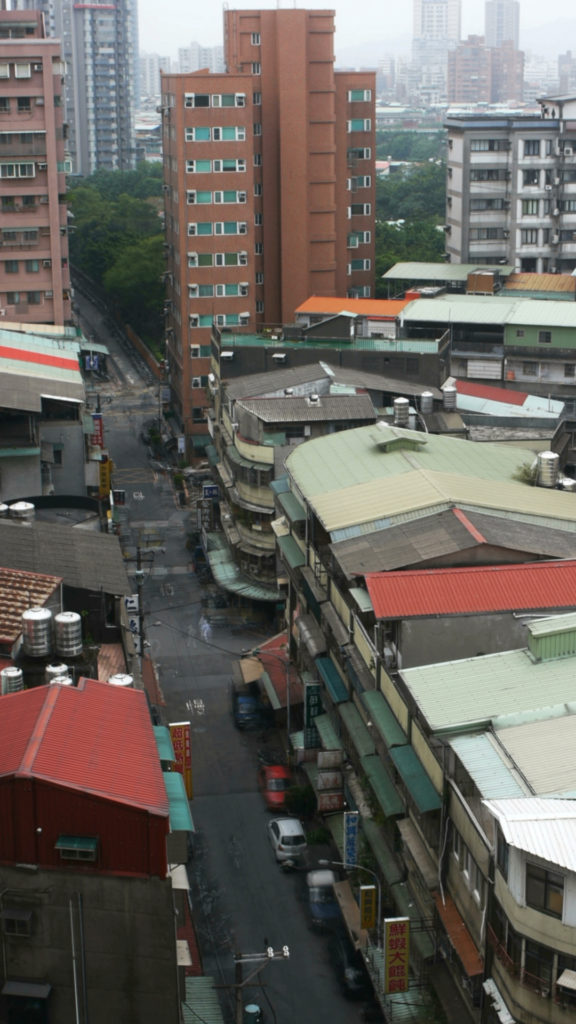 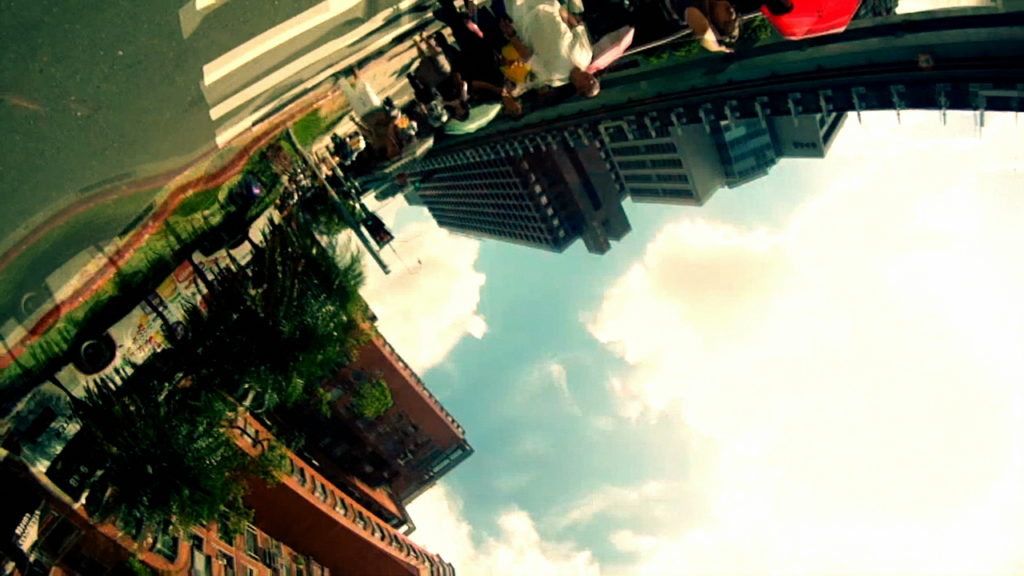