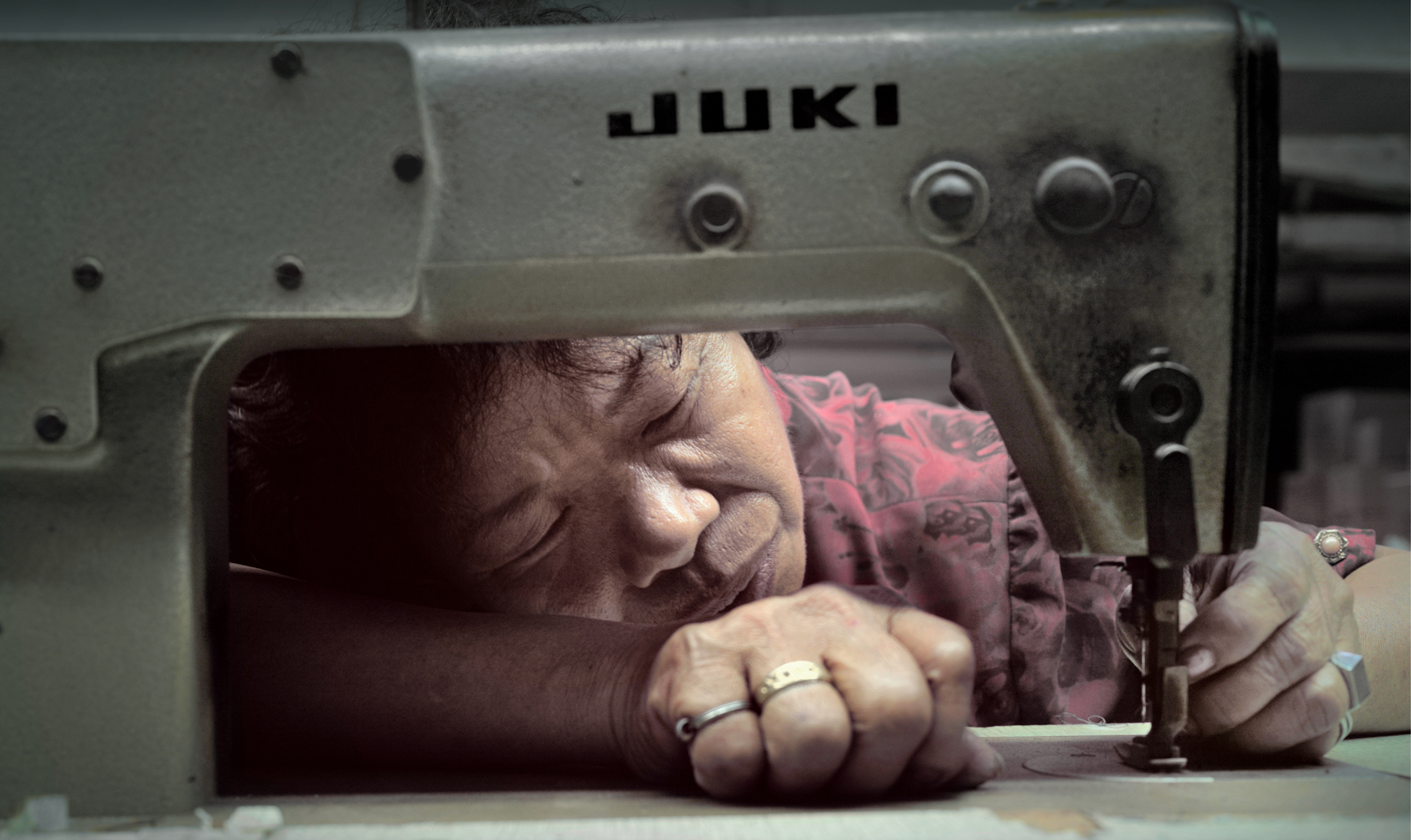 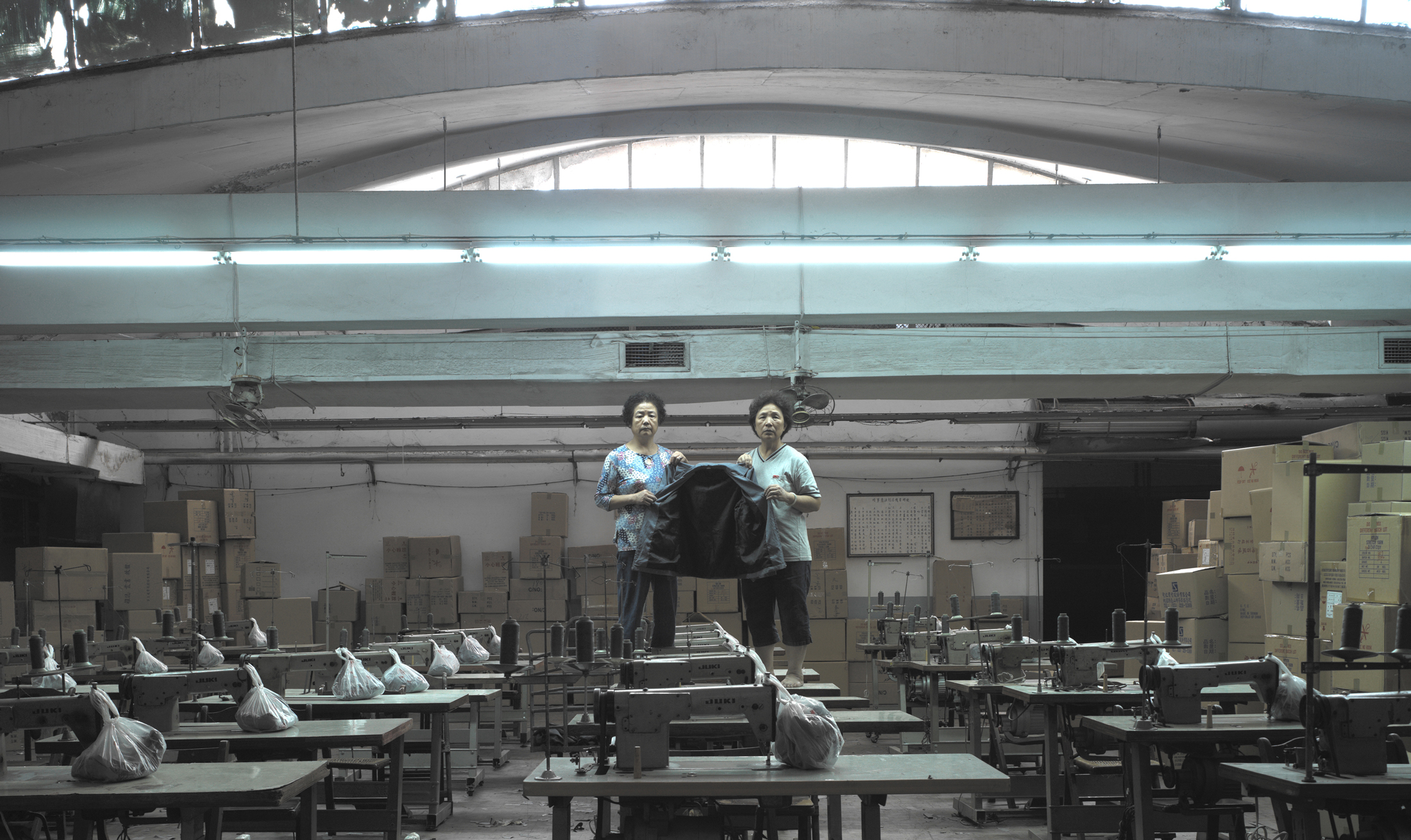 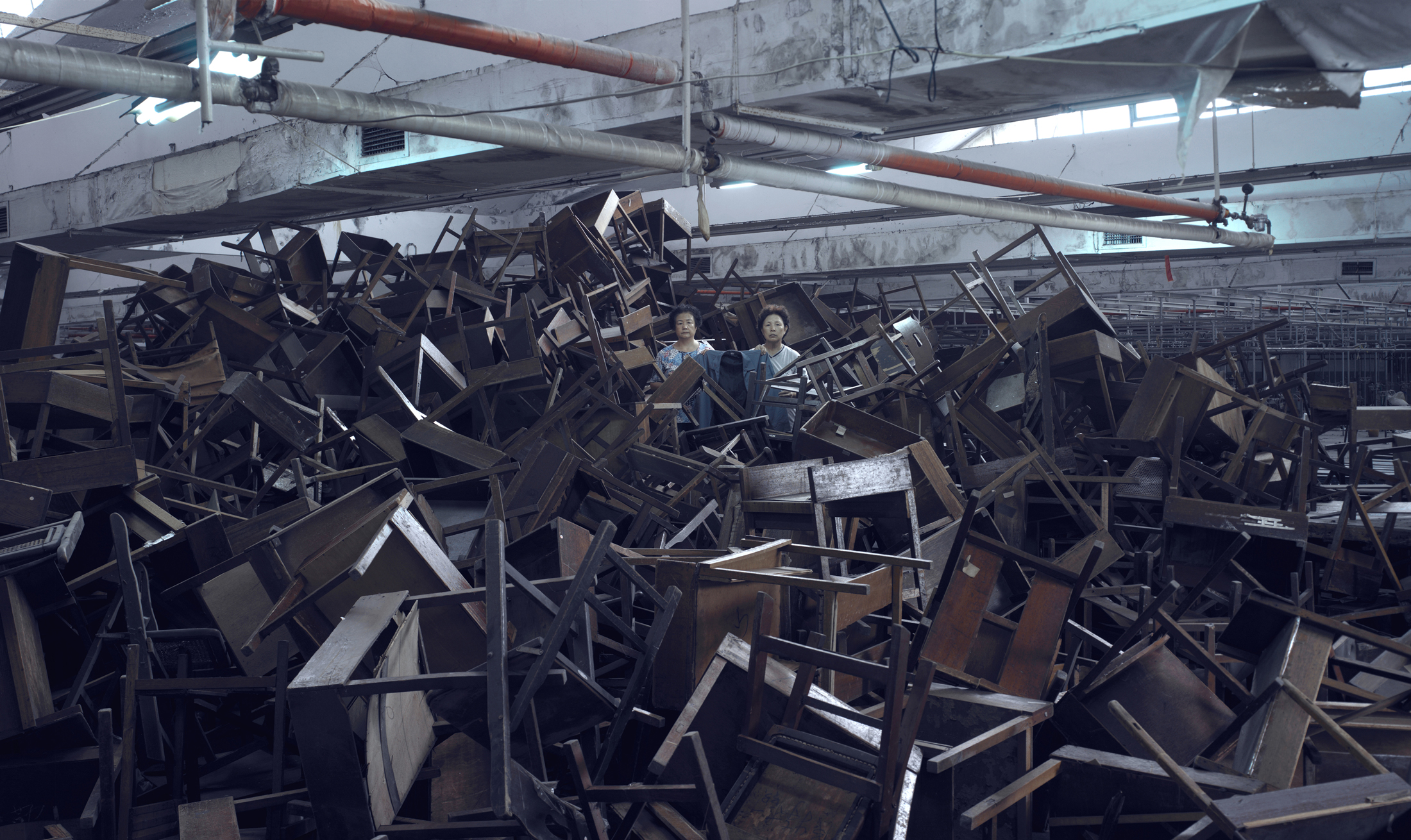 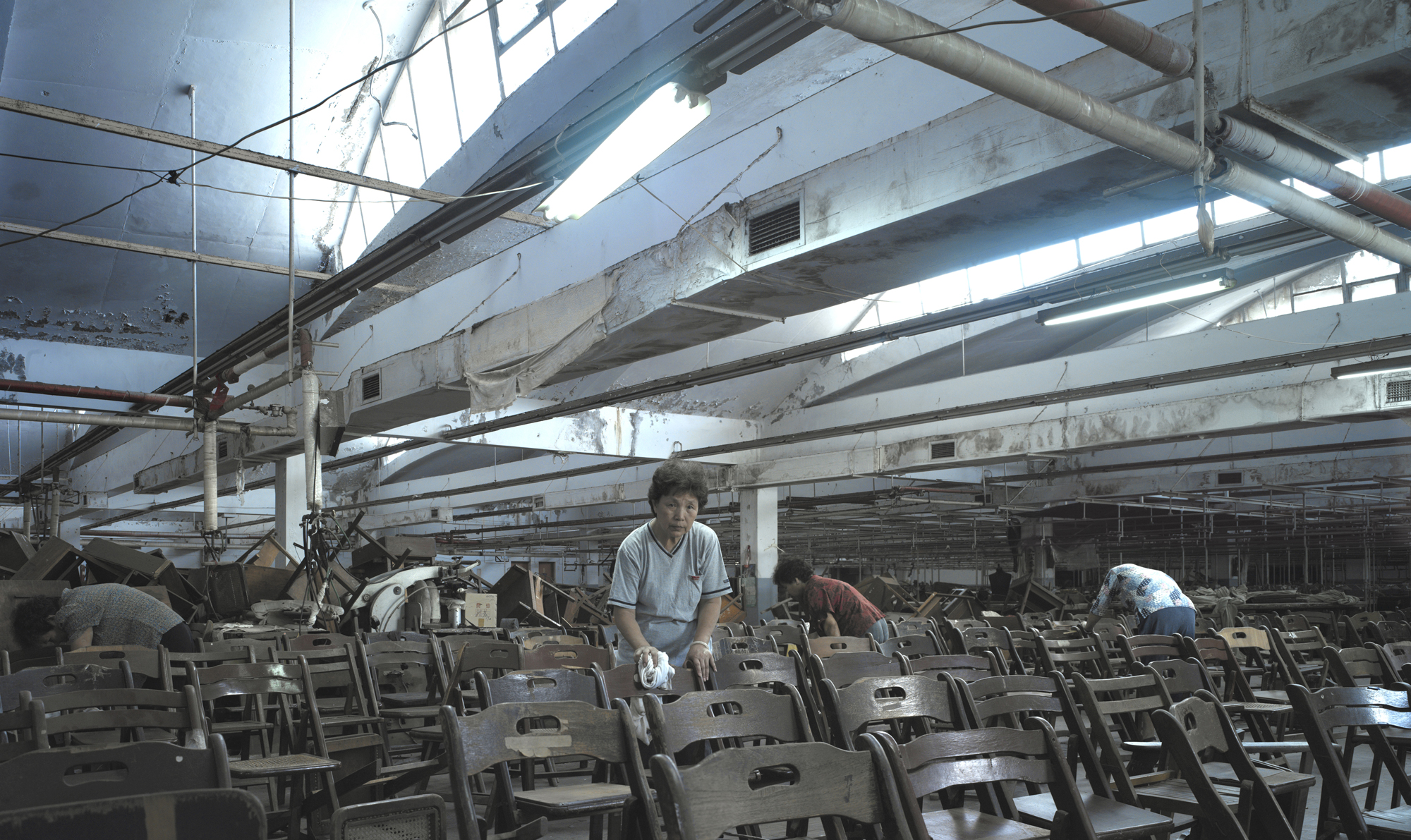 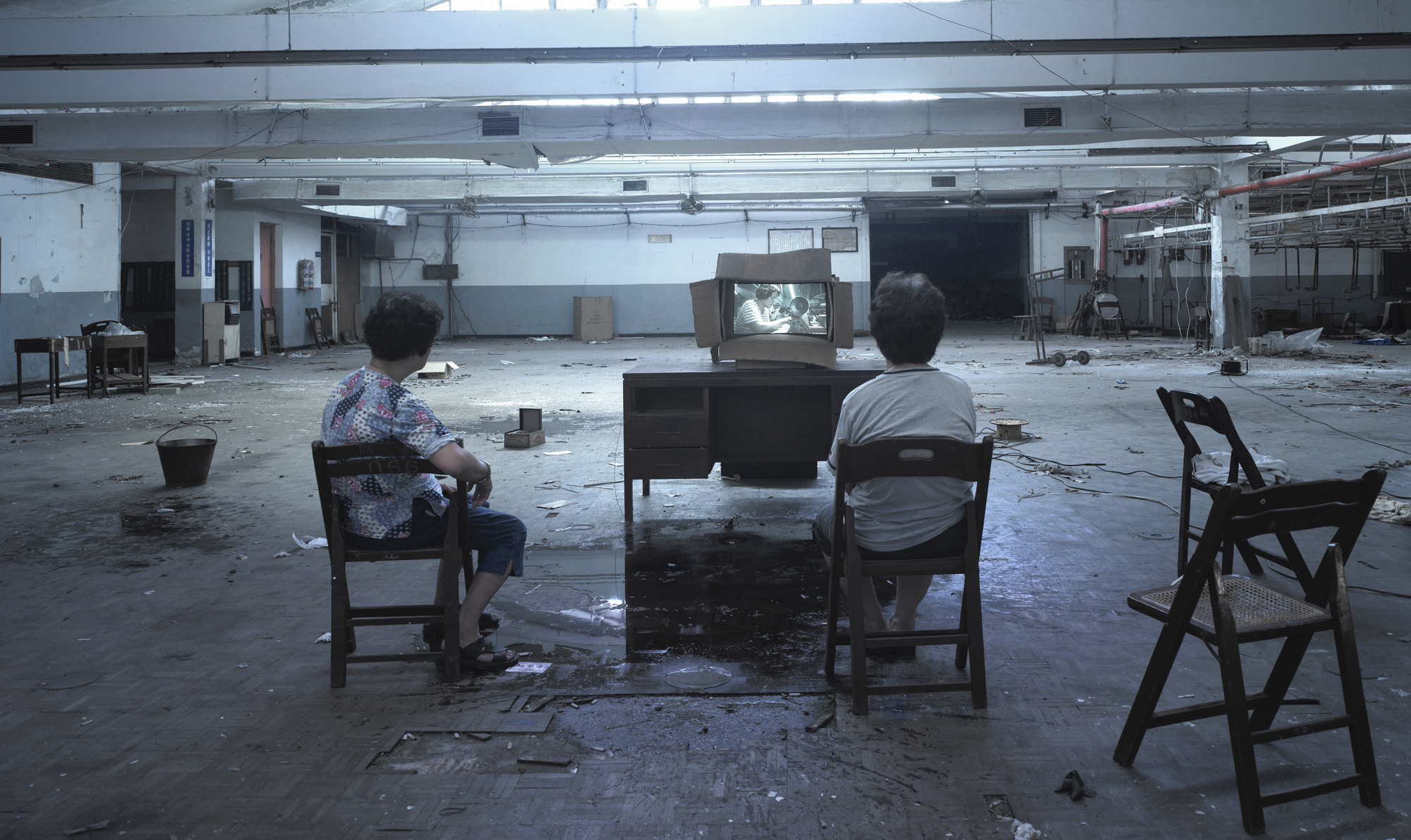 Since the processing industries in Taiwan were gradually moved offshore in the end of 1980s, the unemployed workers’ protest against employers’ involuntary bankruptcy reached its peak in 1996. However, the long-term protest was soon forgotten because of the government’s intentional negligence and the mainstream media’s lack of interest. People see it as an action in the “past” instead of an on-going fundamental problem in contemporary society which should be dealt with urgency. In 2002, Chen Chieh-Jen met former workers of the Lian-Fu Clothing Manufacturer who had been organizing resistance movement for six years. Spending one year with the female workers, Chen shot the video Factory in 2003.

Processing industries became common in Taiwan after the cold-war/anti-communist/martial-law authority was established in 1950. The USA, with the help of Agency for International Development’s office in Taiwan – an independent agency independent from the KMT government, played a dominant role in KMT’s exploitative policy of “Agriculture Development in Fifteen Years” to “develop” rural villages in Taiwan. Following the policy, labor surplus forced young people move out of the village. In 1965, Taiwan’s Ministry of Economic Affairs issued “the Statute for the Establishment and Administration of Export Processing Zone,” based on the interest of the USA, after being threatened that the USA would terminate its assistance to Taiwan. In the following year, the young labor force from rural villages rushed to every export processing zone in Taiwan. Taiwan thus officially joined the party of international division of labor, filling the land with export-oriented labor-intensive high-polluting industries. In the 1990s, the neoliberalist globalization attracts the labor-intensive industries to leave Taiwan for the regions with cheaper labors. Numerous workers lost their jobs – either because they were laid off or because of the employees’ involuntary bankruptcy.

In the video Factory, Chen invites former workers of the Lian-Fu Clothing Manufacturer who lost their jobs after the employee filed the involuntary bankruptcy without paying any pension, severance payment, and salary. The jobless workers return to the factory, which has been abandoned for seven years but is still the property of the employee, and they start to work. The video focuses on their facial expressions and gestures when they return to the place where they have lost their jobs and start to “work” again. As a comparison, the video also shows an early black-and-white propaganda documentary, made by the government to promote the prosperity of the processing industries, to emphasize the cruel reality of the unemployed workers after the industries were moved offshore. Meanwhile, the video carefully examines the objects left seven years ago in the factory to be auctioned – the calendar, newspapers, time clocks, working tables, chairs, manufacturing facilities, electronic fans, the dust of the seven-year abandonment, the suffocating air, and the items from the protest such as loudspeakers, amplifiers, and banners. By looking at the abandoned objects, which are both “frozen” and “flowing,” it reflects every worker around the world who has similar life experiences – a cruel story of “migration” and “the inability to migrate.” The employees move the factories to the area with cheaper labor, while the original workers are left here without a job or a place to go to.

The video is silent for that the female workers wish to express their “lack of voice” through “silence.” During the filming of the work, Chen and the female workers “temporarily occupied” the factory which still belonged to the employee, transforming the space waiting to be auctioned into a critical dialogue which cannot be “erased” or “forgotten.” 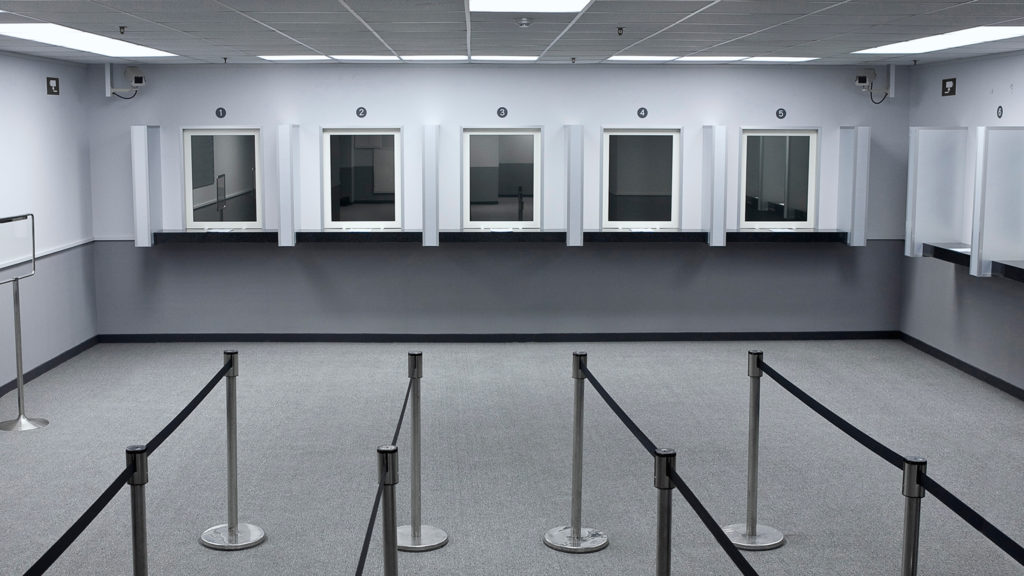 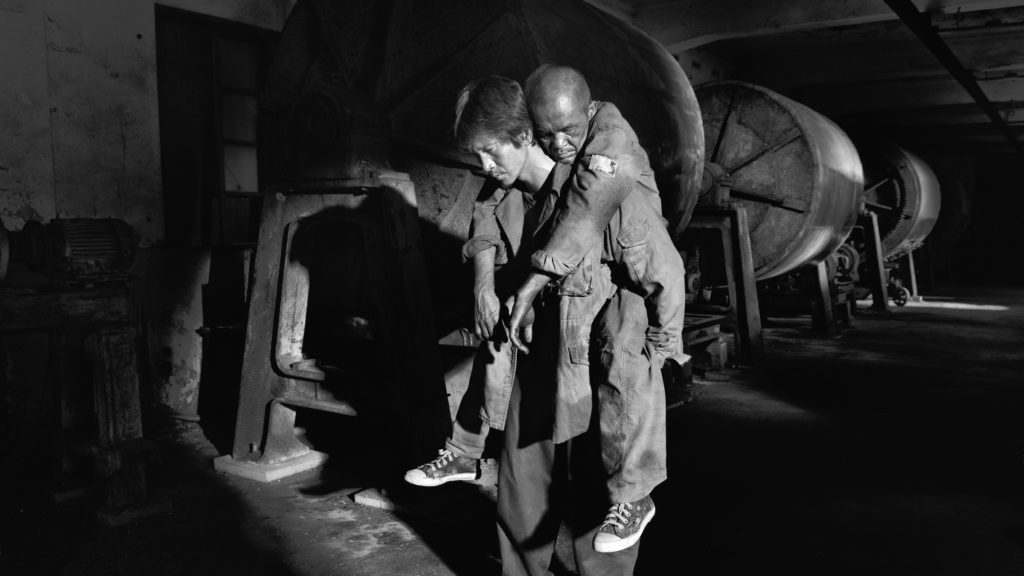 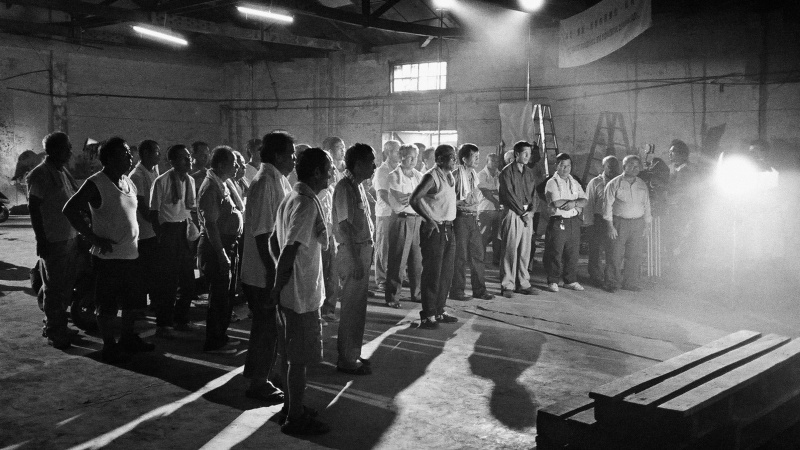 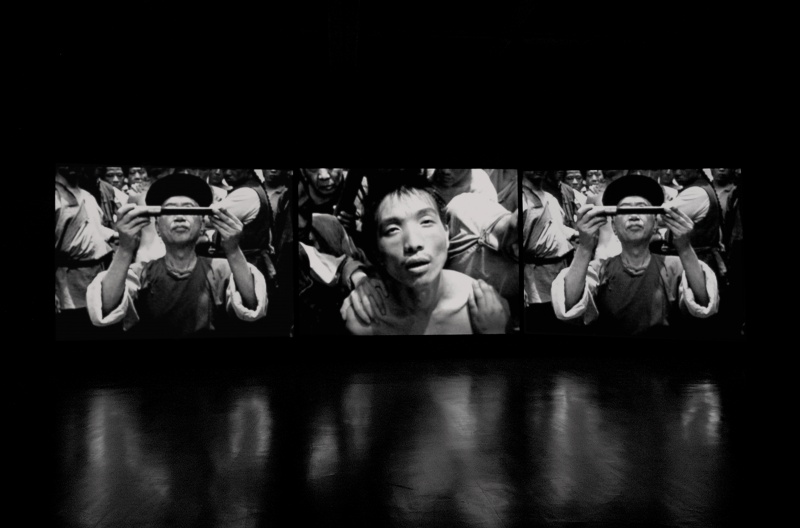 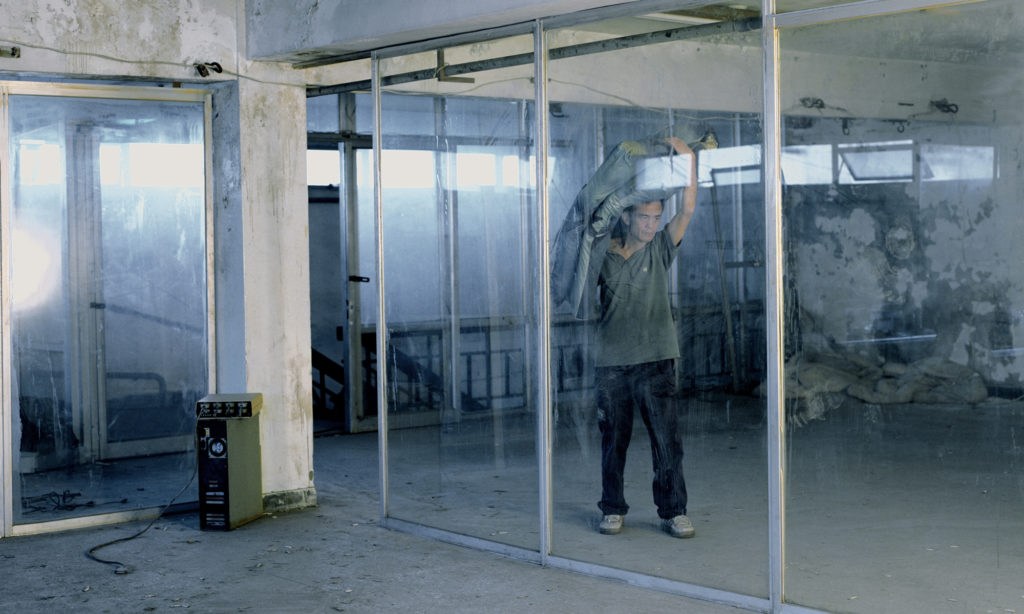 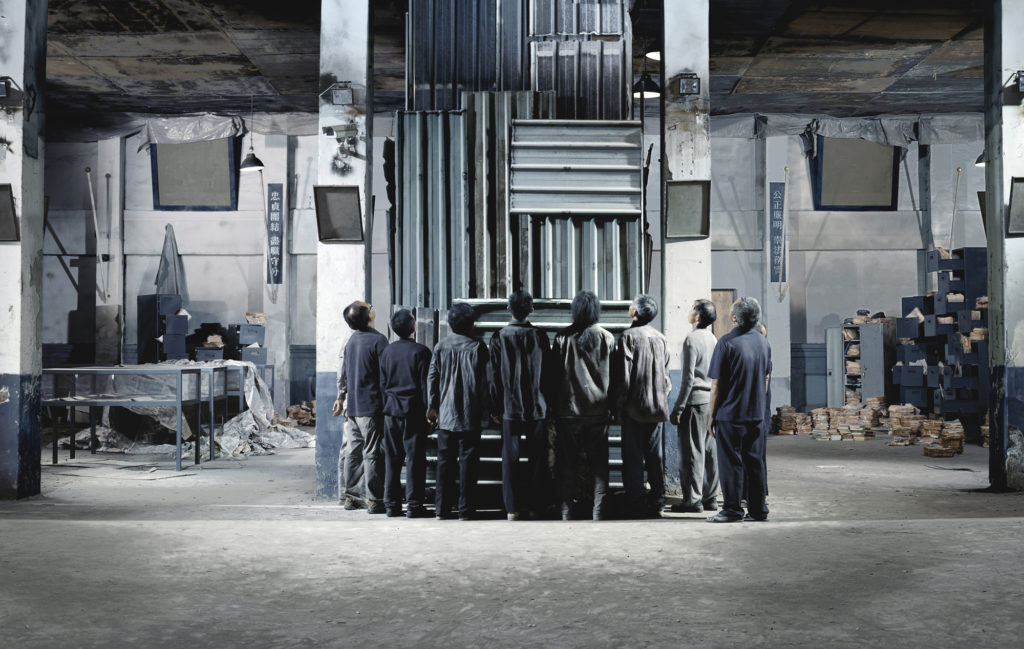