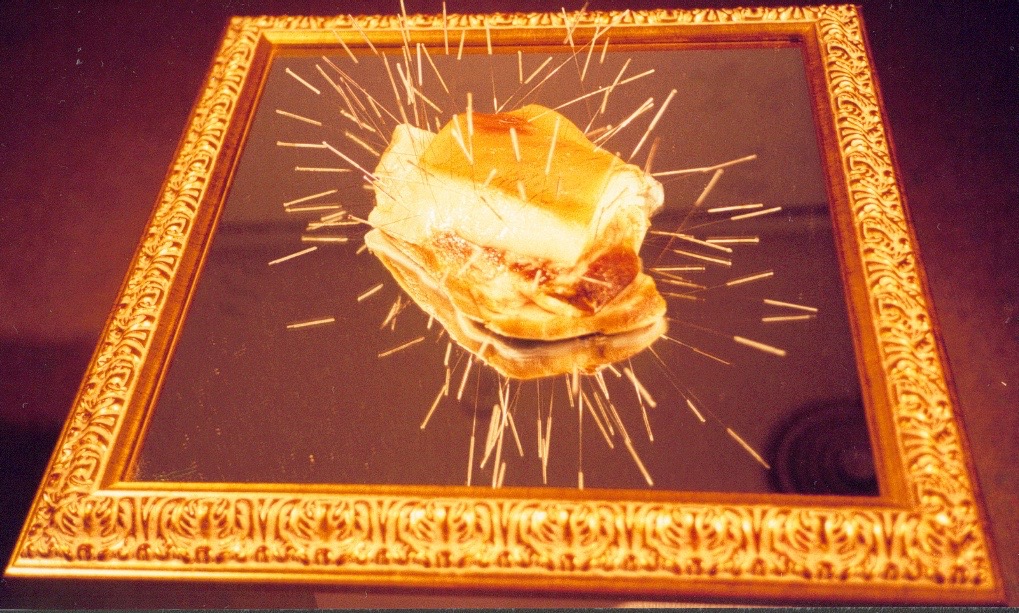 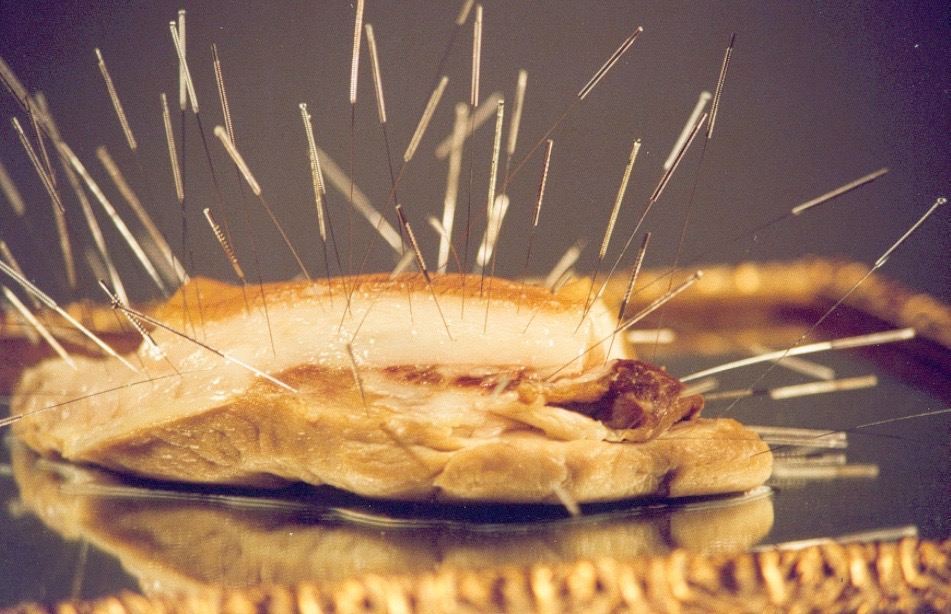 I have tried many different body-sculpting methods. Acupuncture, as an ancient-healing treatment I am most familiar with, is one of them. Throughout the treatment process, I have been obsessed with the sore and pain from inserting needles. I allow myself to feel the physical pain and the psychological fear of being pierced while at the same time I cannot help but imagine how subcutaneous fat groans and goes away.

The artwork is represented as a provocative torture which is both elegant and fancy. The fat pork belly (also known as three-layer pork) is inserted with healing needles. When viewers look down at the “cruel,” “disgusting,” or “delicious” work, they will notice their double chins as shown in the mirror decorated with a golden frame placed under the pork. At this moment, perhaps they are driven by the curiosity about the pork with needles or the disgust with the fat pork as well as the fat on their faces, viewers will reach for the pork, remove the needles from it, and insert them into the other side of the pork. The acupuncturist-like gesture allows viewers to feel how the “sharp and thin needles” touch the “huge and greasy pork belly” in the movement. Meanwhile, the double chins in the mirror suggest that needles, the fatness of a person and a pig are all linked together because of my incurable will power to lose weight. 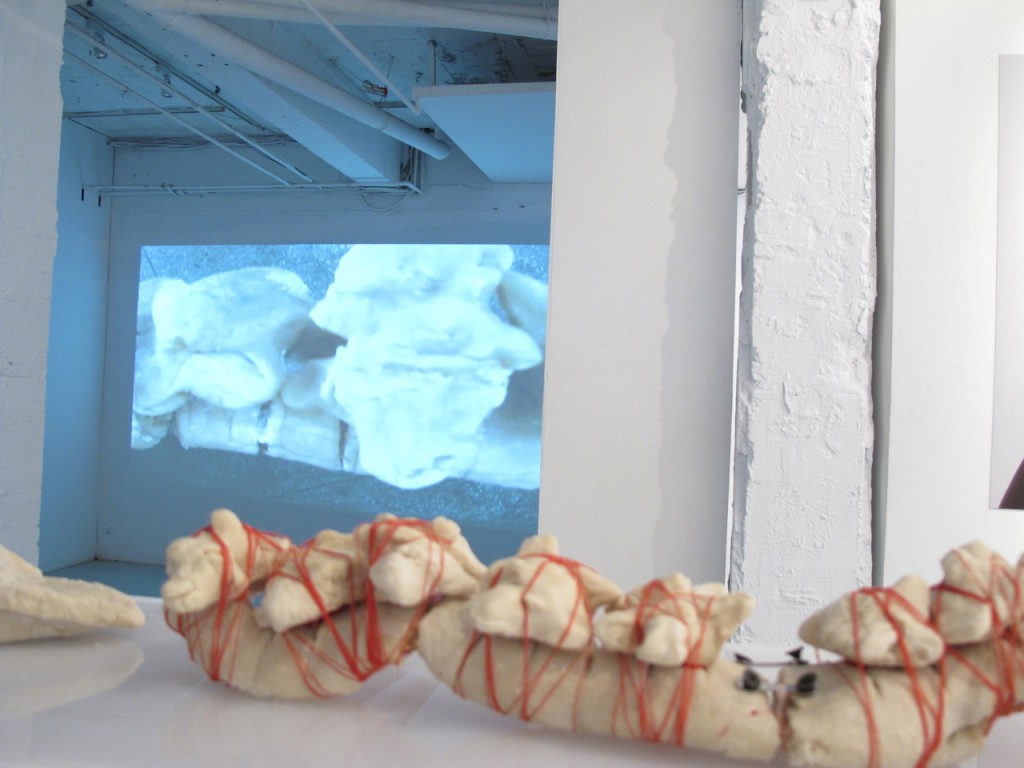 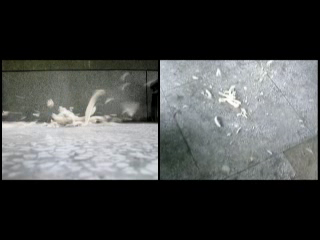 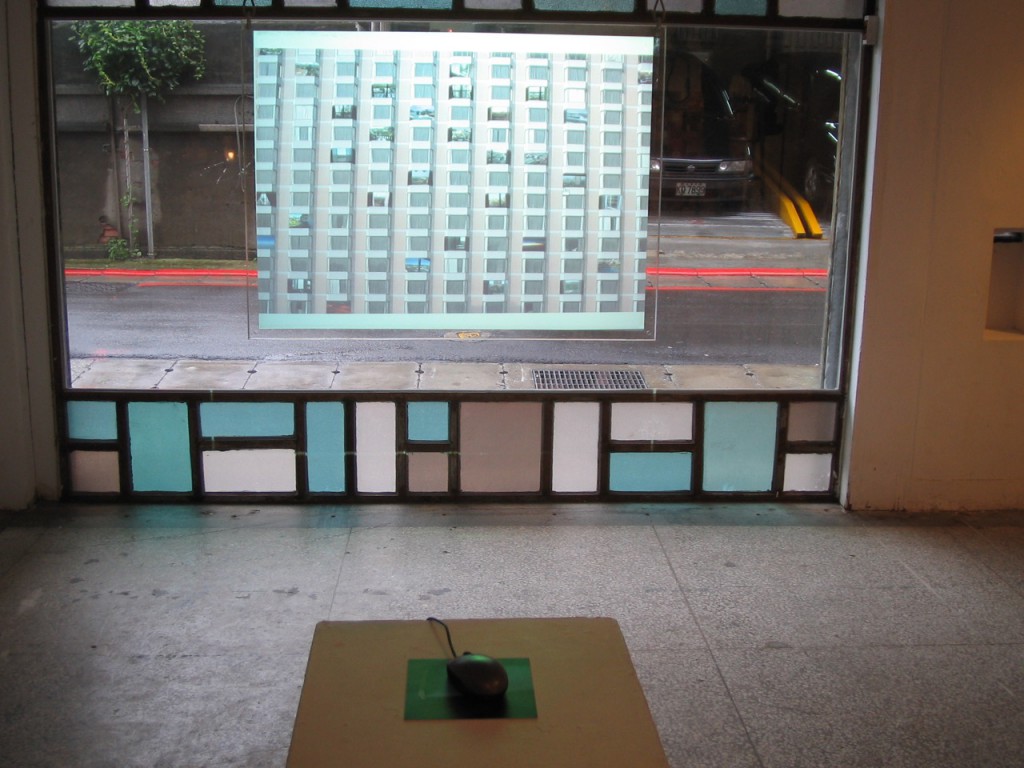 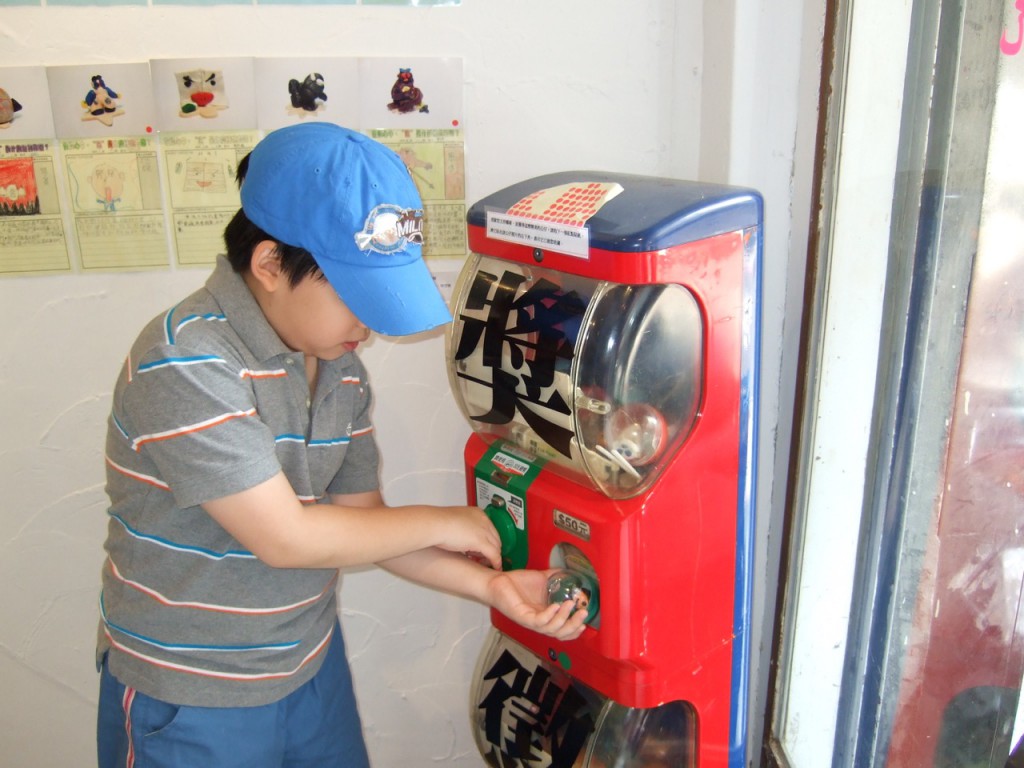 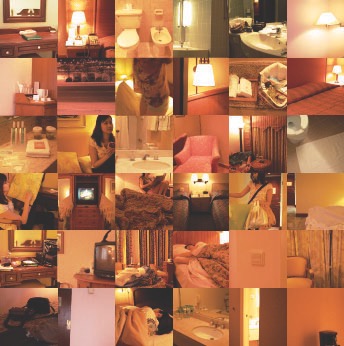 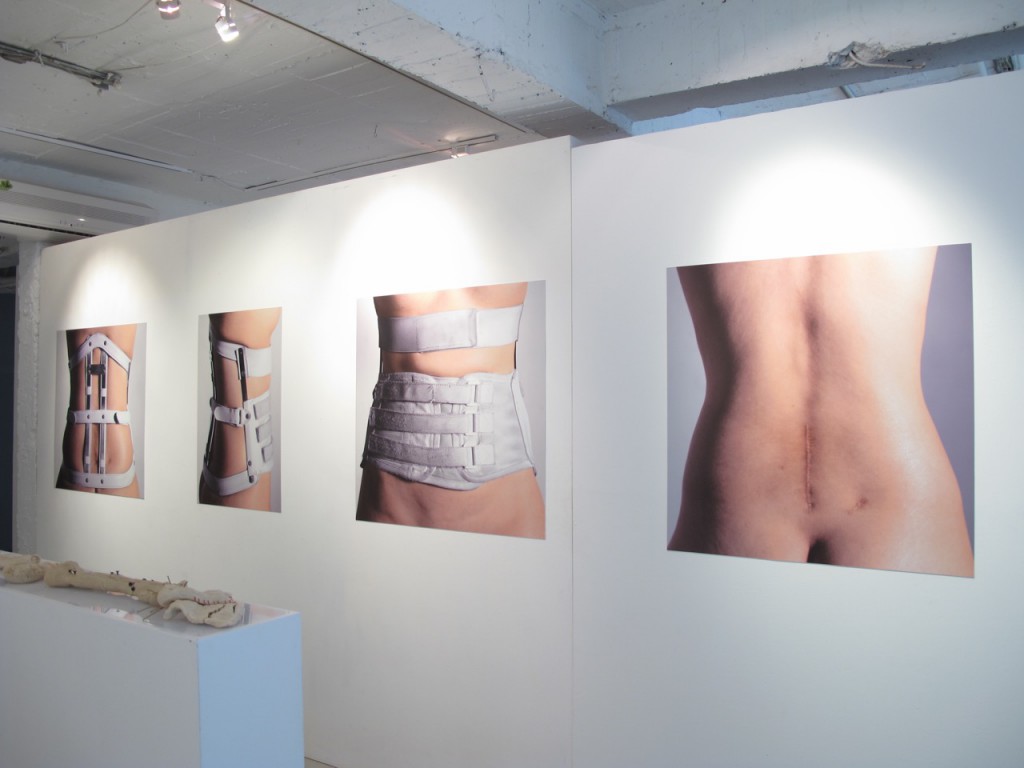 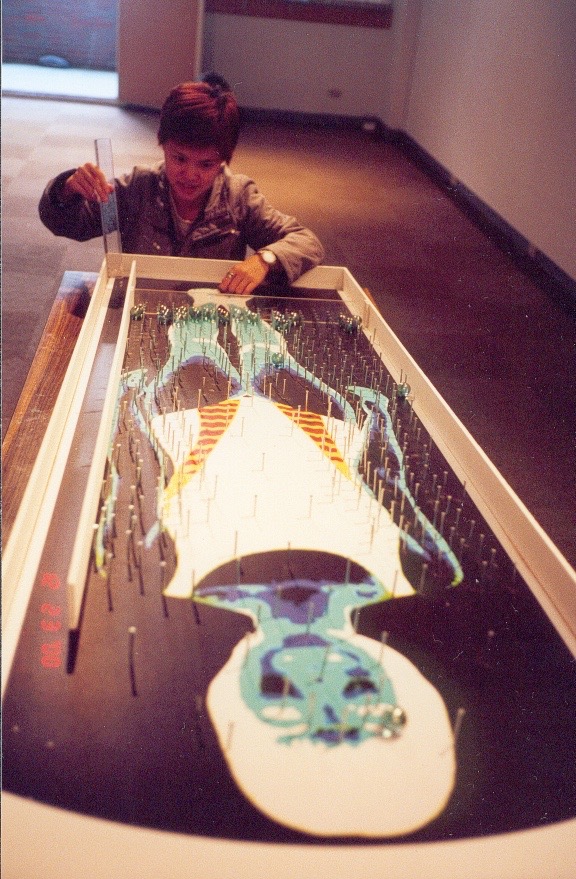 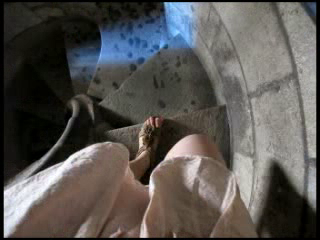 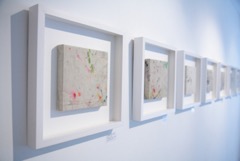 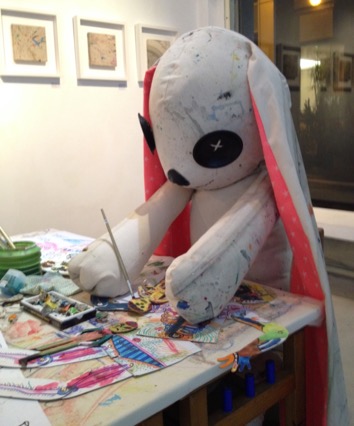 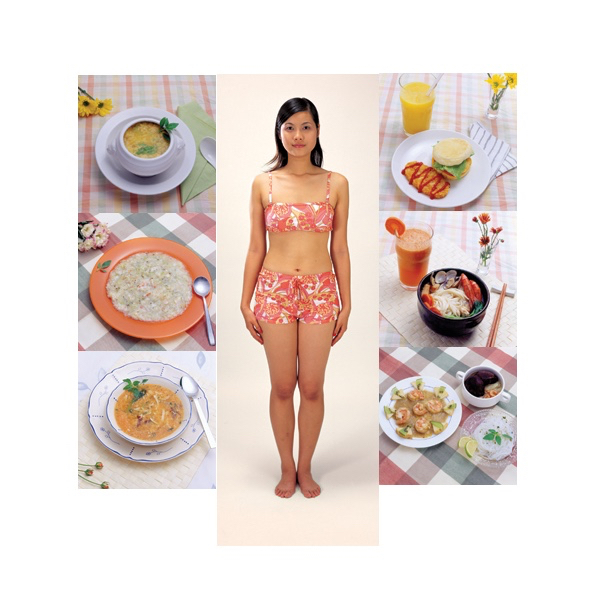