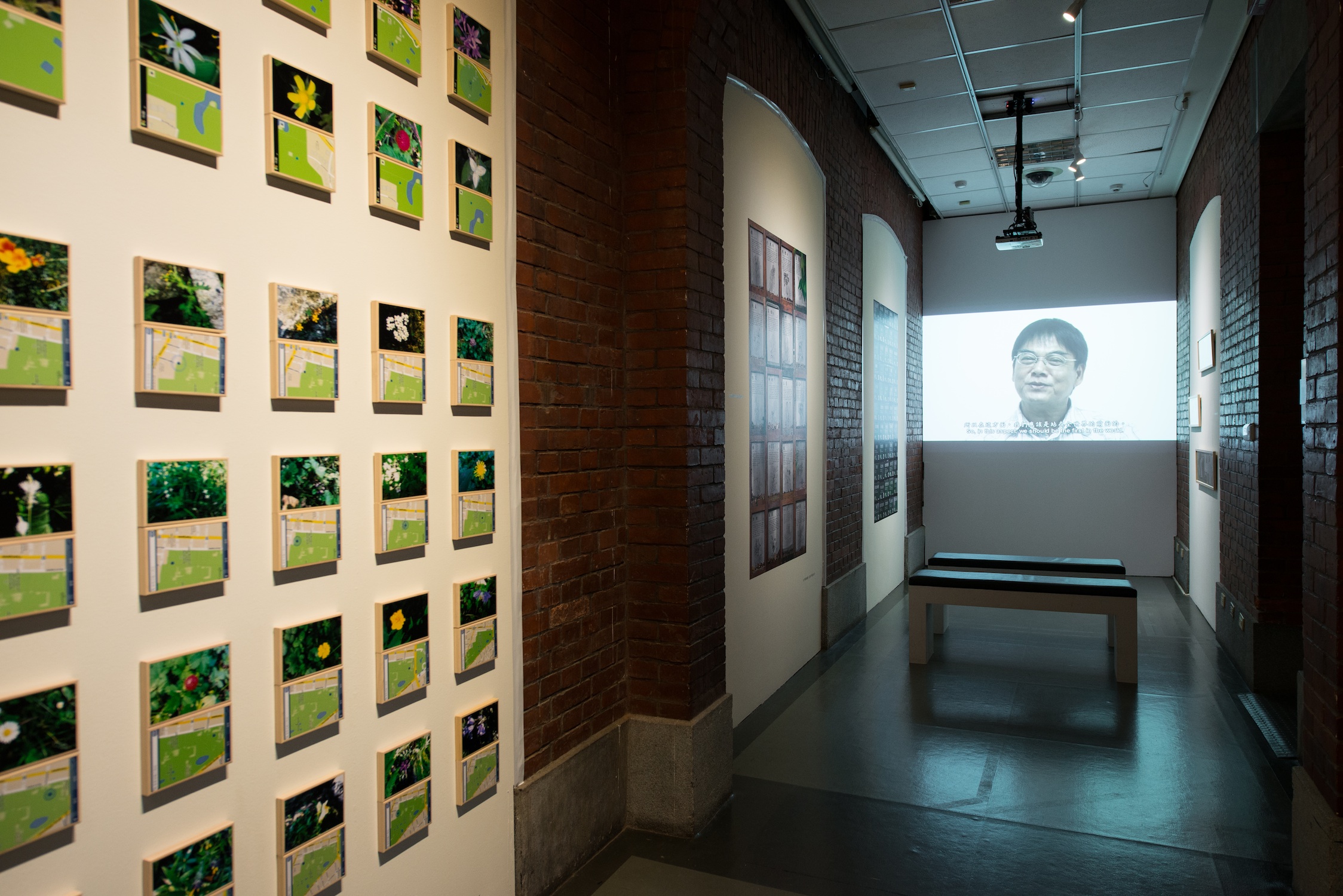 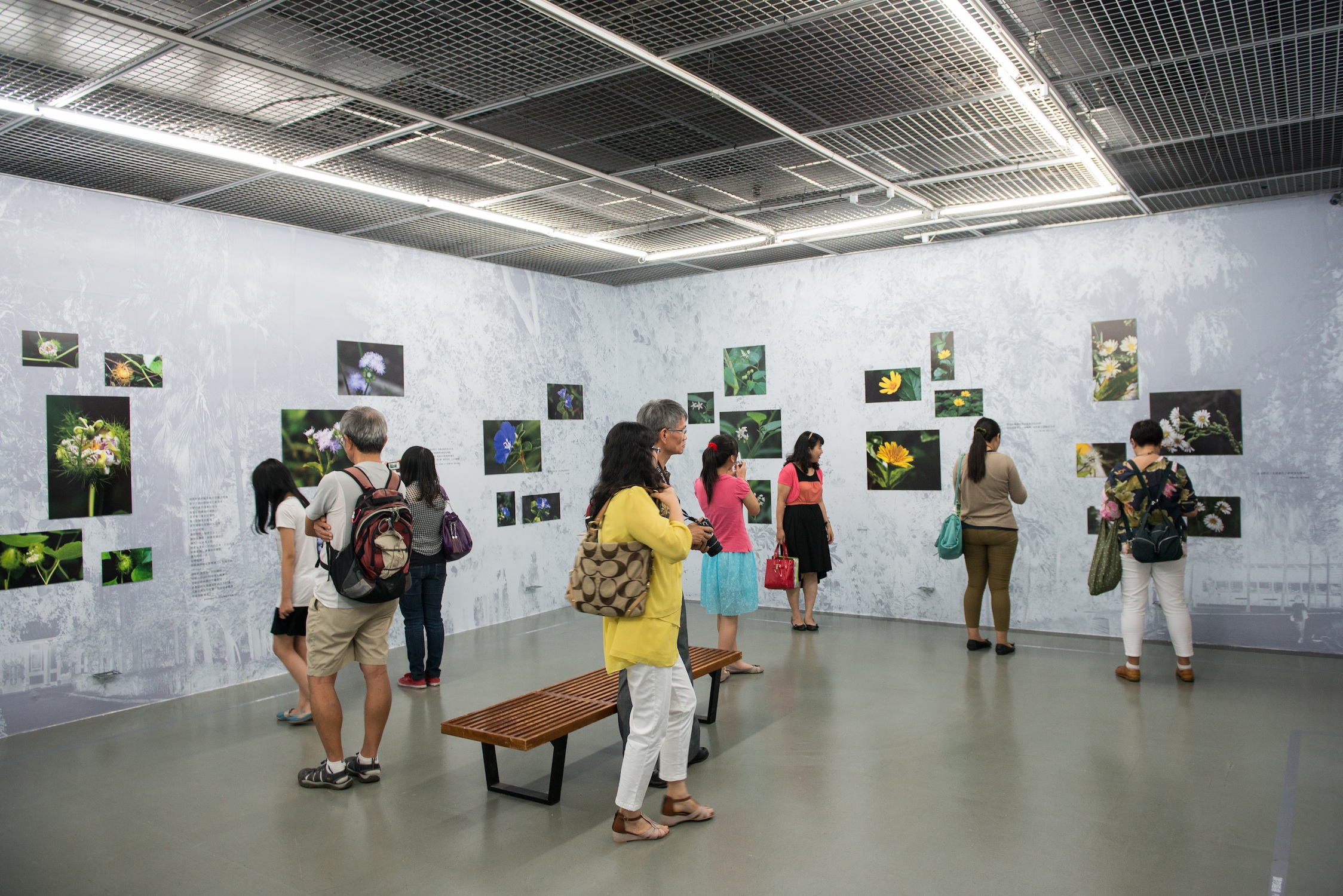 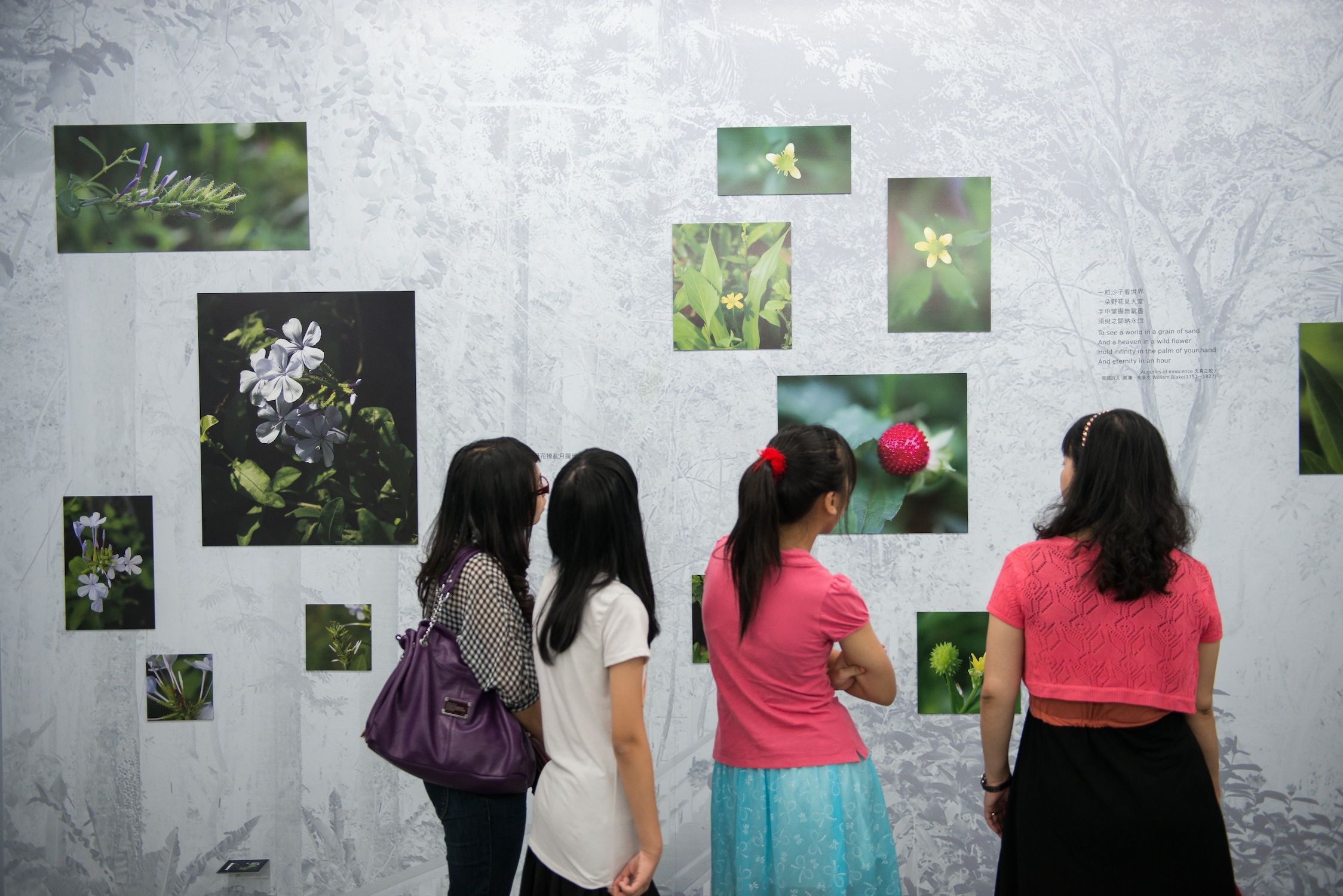 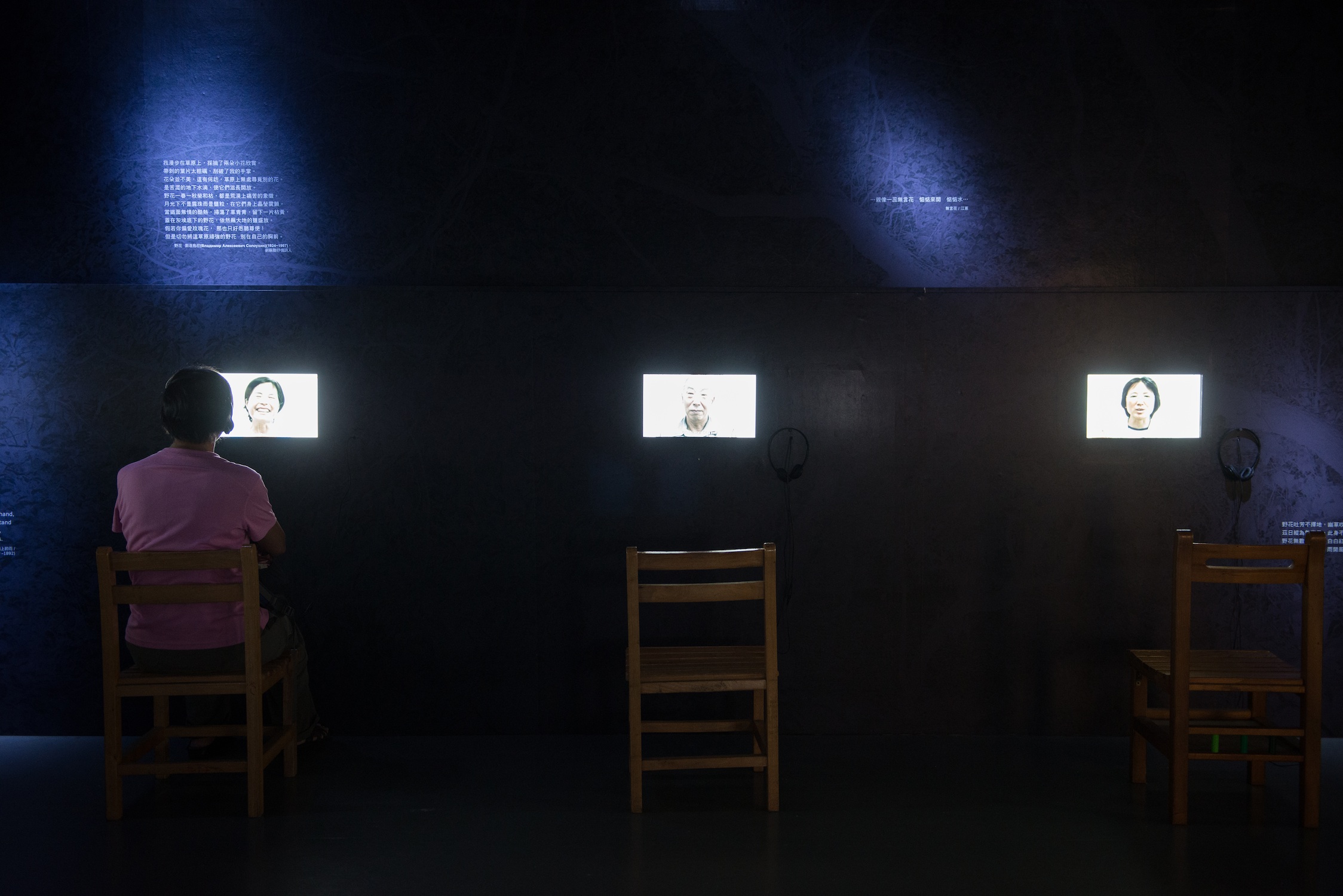 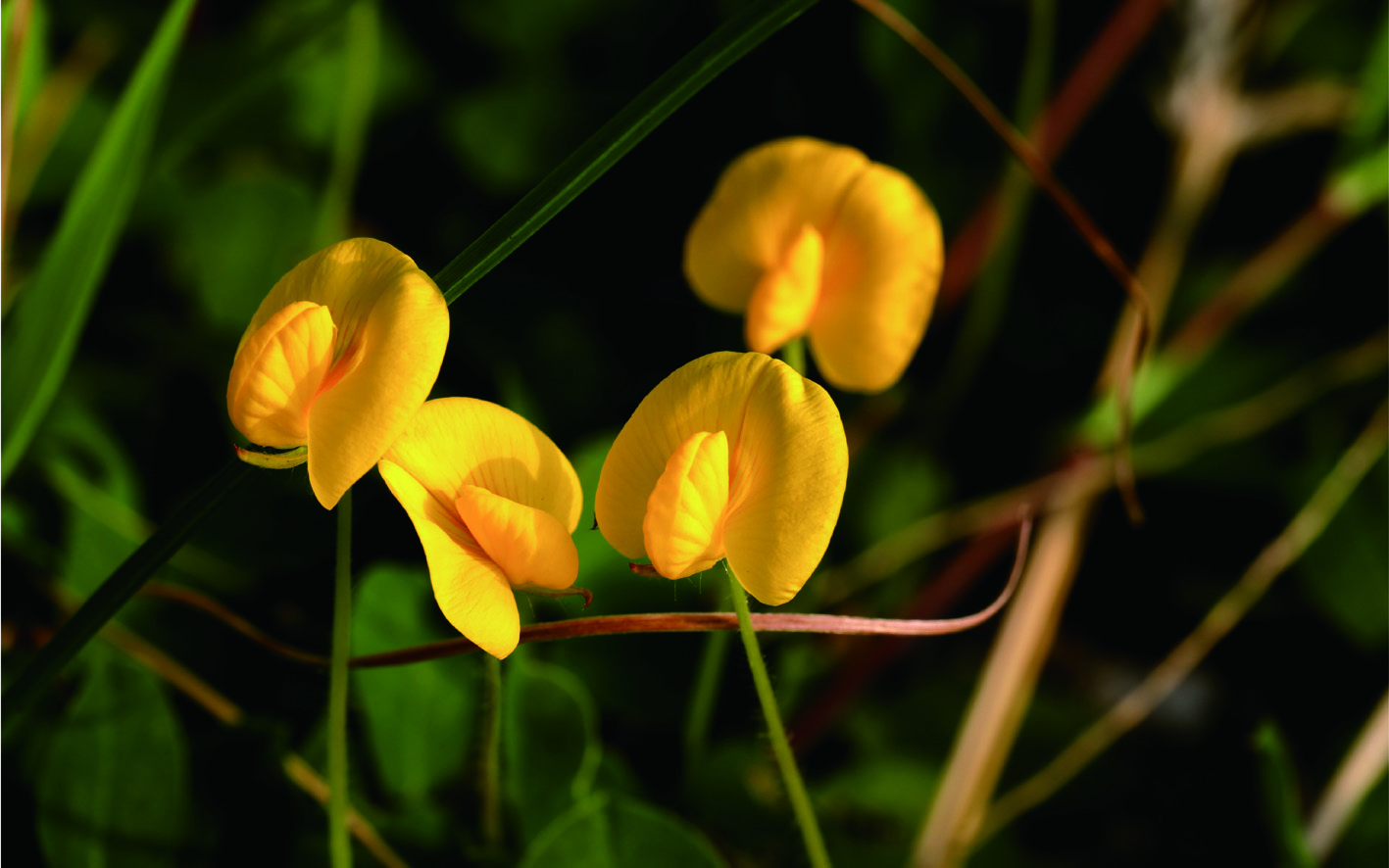 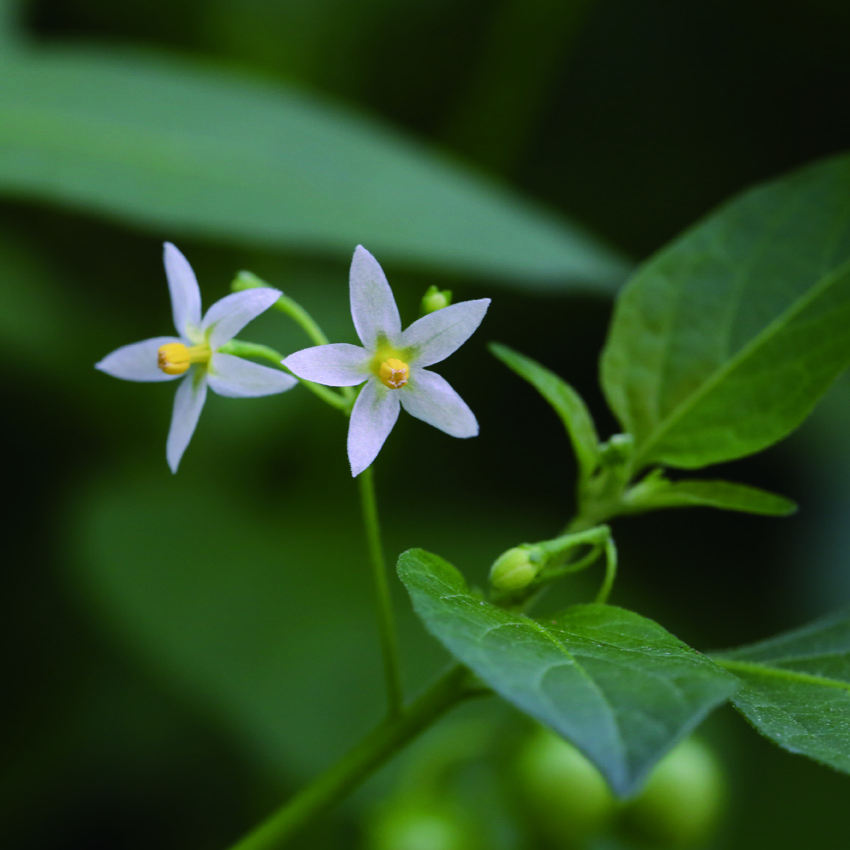 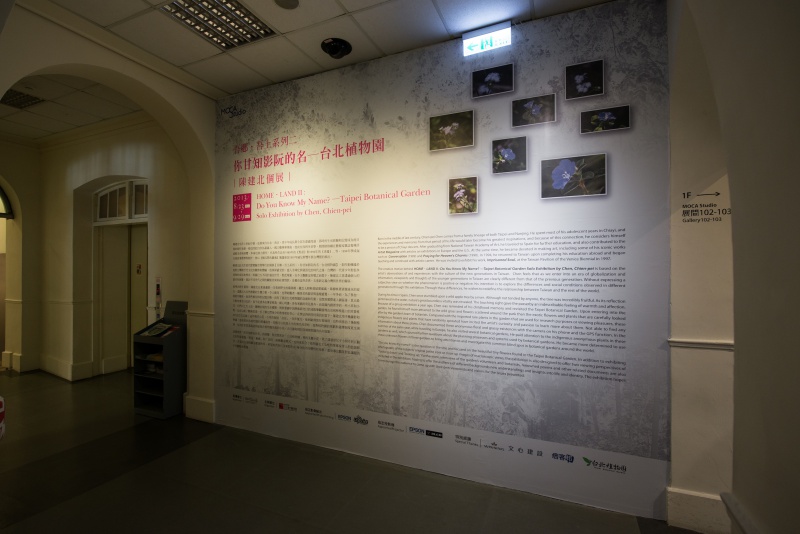 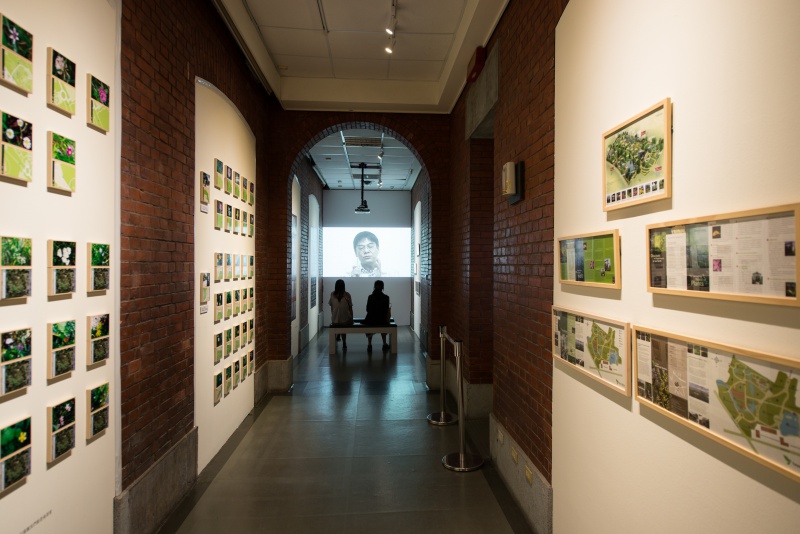 Born in the middle of last century, Chien-pei Chen comes from a family lineage of both Taipei and Nanjing. He spent most of his adolescent years in Chiayi, and the experiences and memories from that period of his life would later become his greatest inspirations, and because of this connection, he considers himself to be a person of Chiayi descent. After graduating from National Taiwan Academy of Art, he traveled to Spain for further education, and also contributed to the Artist Magazine, with articles on exhibitions in Europe and the U.S. At the same time, he became devoted in making art, including some of his iconic works such as Conversation (1989) and Praying for Heaven's Charms (1990). In 1994, he returned to Taiwan upon completing his education abroad and began teaching and continued with artistic career. He was invited to exhibit his work, Imprisoned Soul, at the Taiwan Pavilion of the Venice Biennial in 1997.

The creative motive behind HOME．LAND II : Do You Know My Name? —Taipei Botanical Garden Solo Exhibition by Chen, Chien-pei is based on the artist’s observations of and experiences with the culture of the new generations in Taiwan. Chen feels that as we enter into an era of globalization and information, viewpoints and thoughts of the younger generations in Taiwan are clearly different from that of the previous generation. Without expressing a subjective view on whether the phenomenon is positive or negative, his intention is to explore the differences and social conditions observed in different generations through this exhibition. Through these differences, he wishes to redefine the relationship between Taiwan and the rest of the world.

During his time in Spain, Chen once stumbled upon a wild apple tree by a river. Although not tended by anyone, the tree was incredibly fruitful. As its reflection glimmered in the water, nature’s great boundless vitality was revealed. The touching sight gave the passerby an indescribable feeling of warmth and affection. Because of a group exhibition a year ago, Chen was reminded of his childhood memory and revisited the Taipei Botanical Garden. Upon entering into the garden, he found himself more attracted to the wild grass and flowers scattered around the park than the exotic floral and plants that are carefully looked after by the garden’s team of botanists. Compared with the imported rare plants in the garden that are used for research purposes or viewing pleasures, these indigenous flowers and plants that have randomly sprouted have incited the artist’s curiosity and passion to learn more about them. Not able to find any information about these plants, Chen documented these anonymous floral and grassy existences with the camera on his phone and the GPS function. In the summer of the same year, while traveling in Europe, he also visited several botanical gardens. He paid attention to the indigenous anonymous plants in these gardens as well, which spurred further questions about the planning processes and systems used by botanical gardens. He became more determined to use these unknown flowers in these gardens to bring attention to and investigate this common blind spot in botanical gardens around the world.

“Do You Know My Name?” is the question in the title and focused on the beautiful tiny flowers found in the Taipei Botanical Garden. In addition to exhibiting photographs of the subjects’ original petite sizes or close-up images of macroscopic views, the exhibition is also designed to offer two viewing perspectives of “looking down” and “looking up.” Furthermore, interviews of the garden’s volunteers and botanists, renowned poems and other related documents are also included in the exhibition, hoping to offer the audience of different backgrounds new understandings and insights into life and identity. The exhibition hopes to encourage the audience to come up with their own viewpoints and visions for the issues presented. 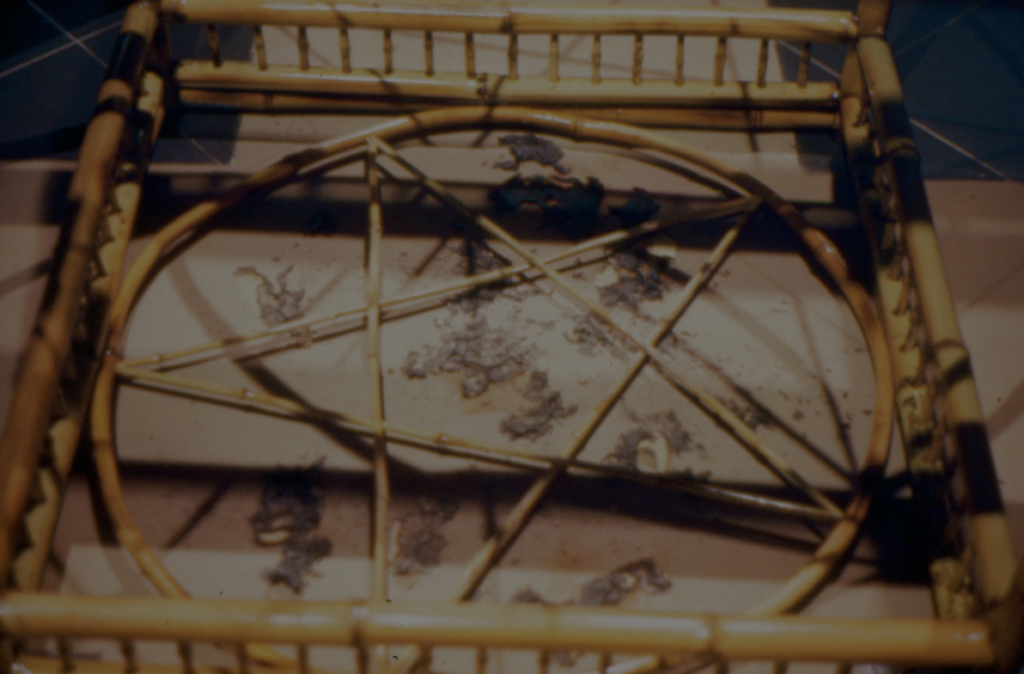 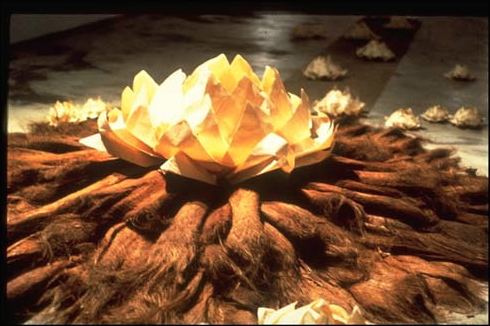 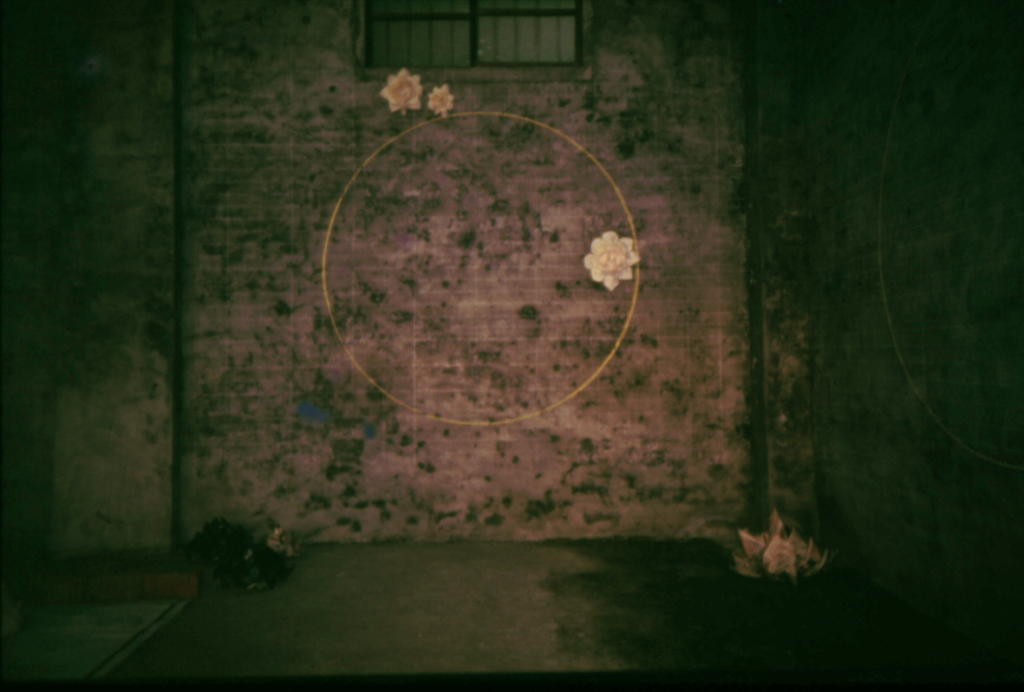 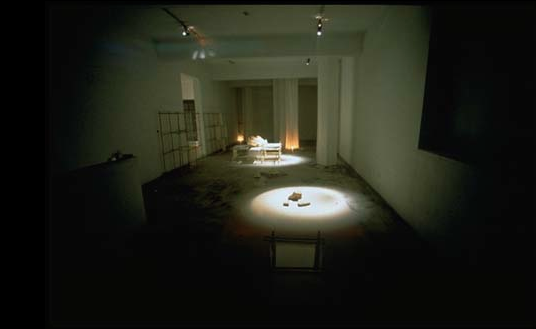 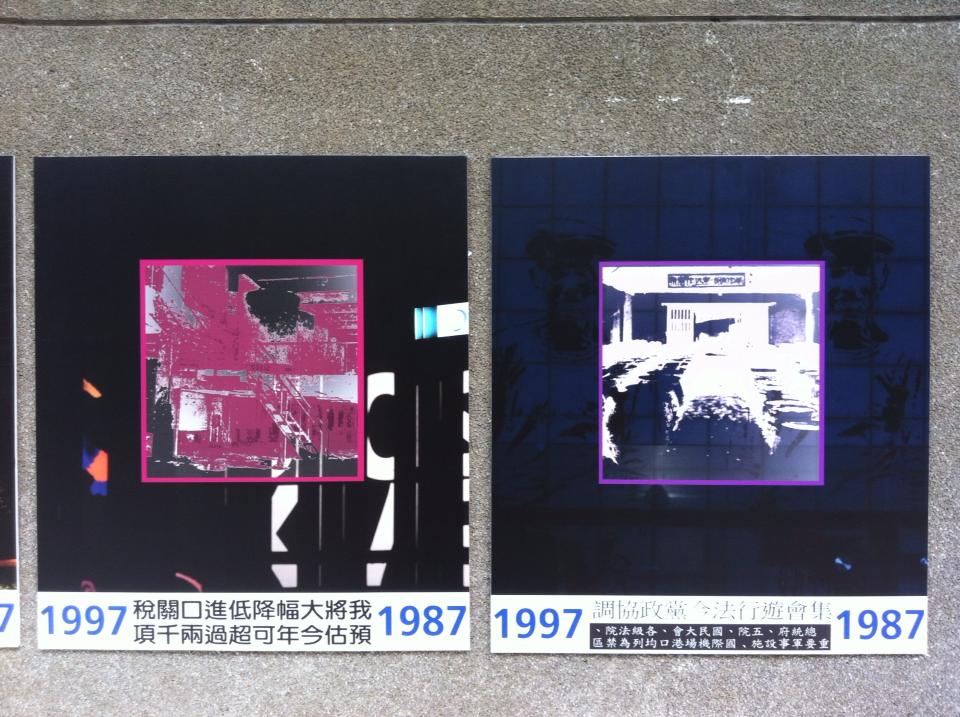 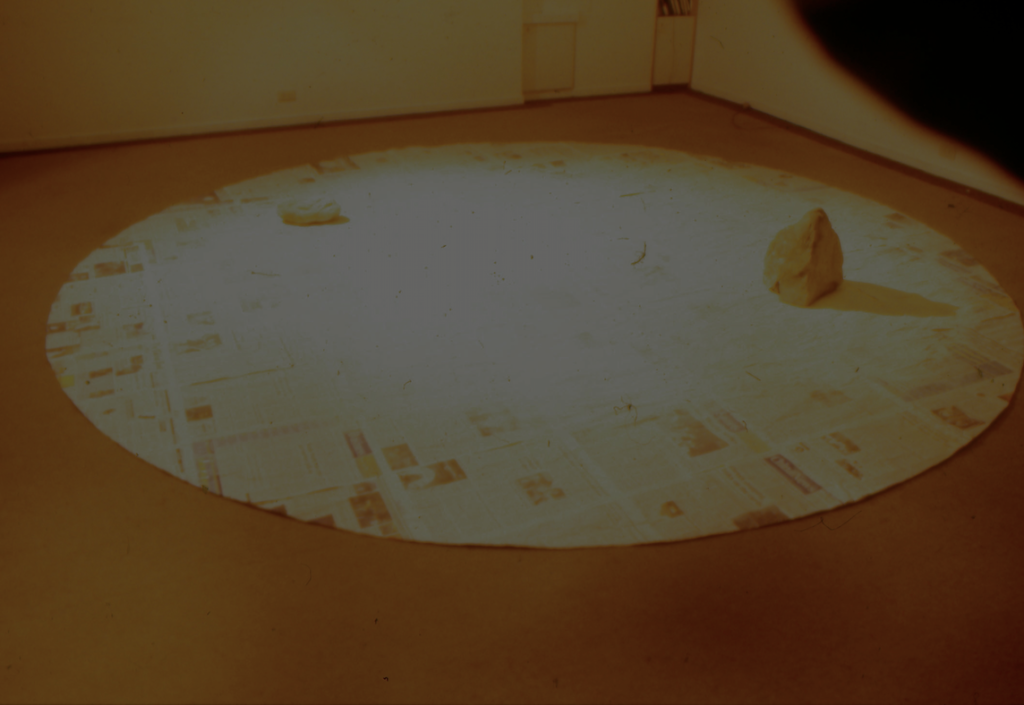 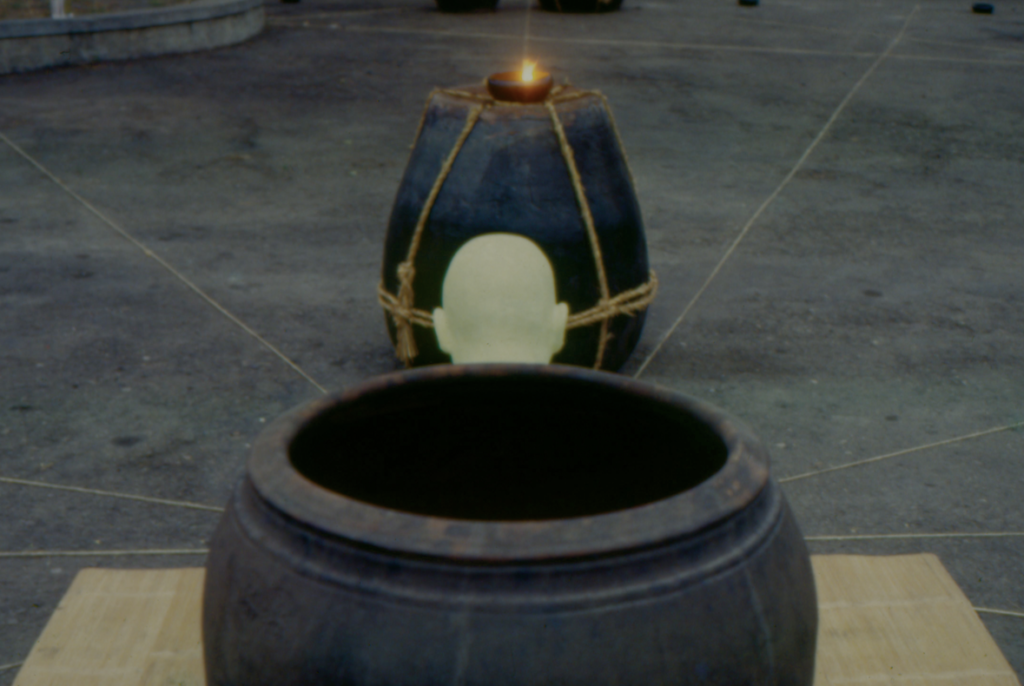