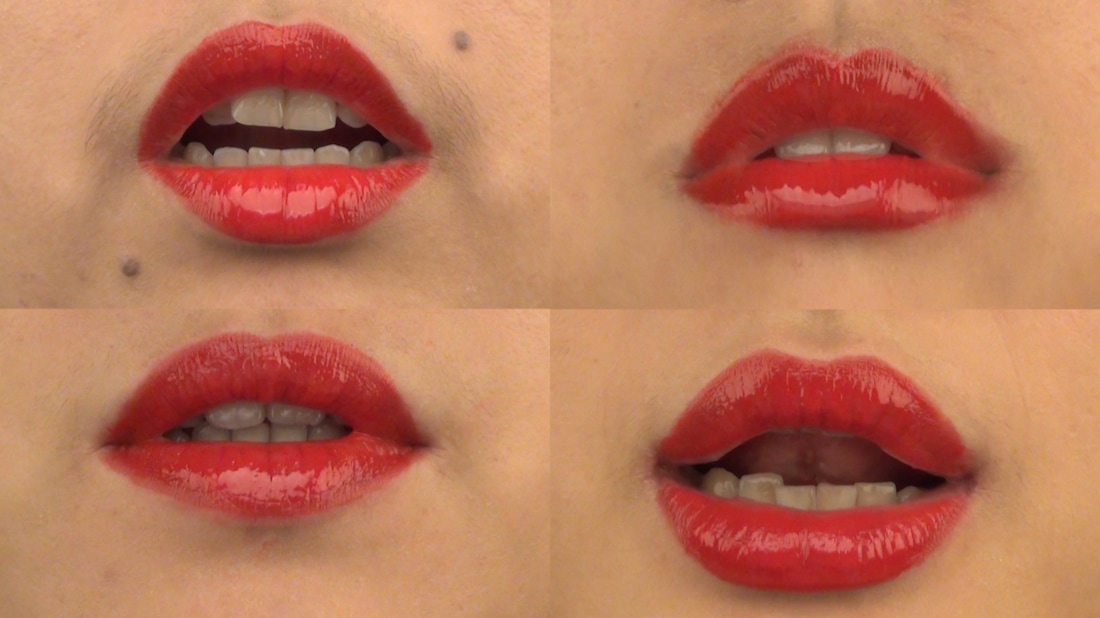 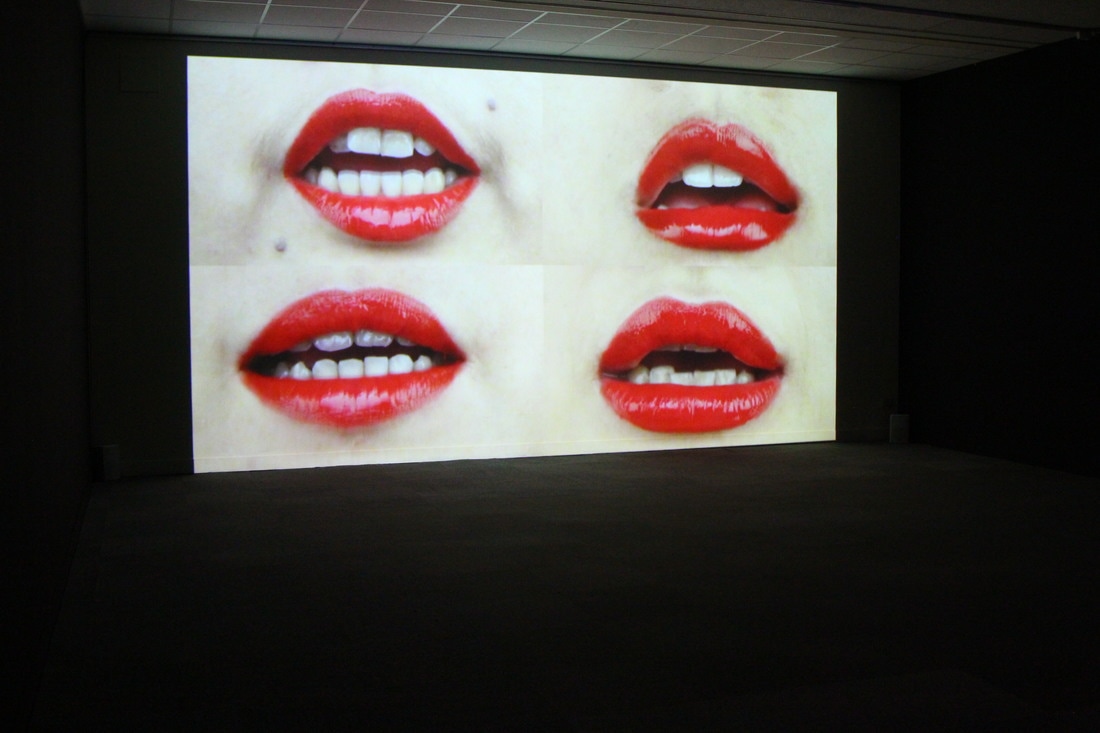 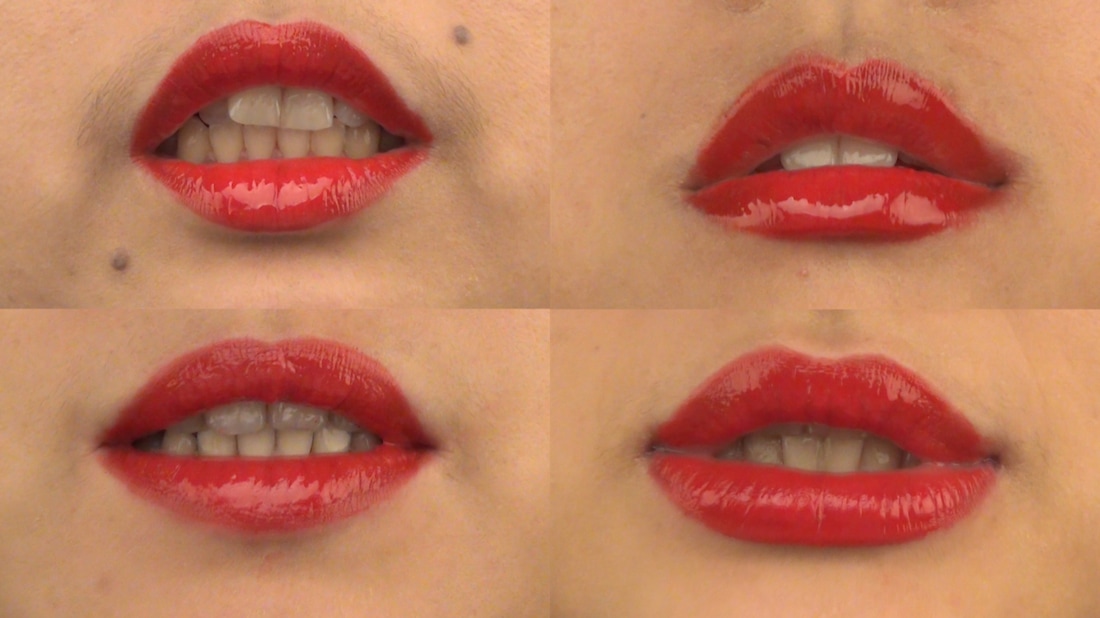 The artwork intends to “summon movement”. If people only hear the instruction but not see the body, how the movement would be under the specific circumstance? In the video, everyone followed rhythm of the audio recording and read the instruction of National Stretching Exercise (type 1). Before the video recording was taken separately, the artist carefully painted four actors’ lips red. Four separate video recordings were then collaged in one screen. Through postproduction, the artist endeavoured to create an illusion that four actors spoke at the same time, but in fact, four video clips were taken separately. The artwork further elaborates a virtual status when people process received messages and physical experiences at the same time in the field of speech. 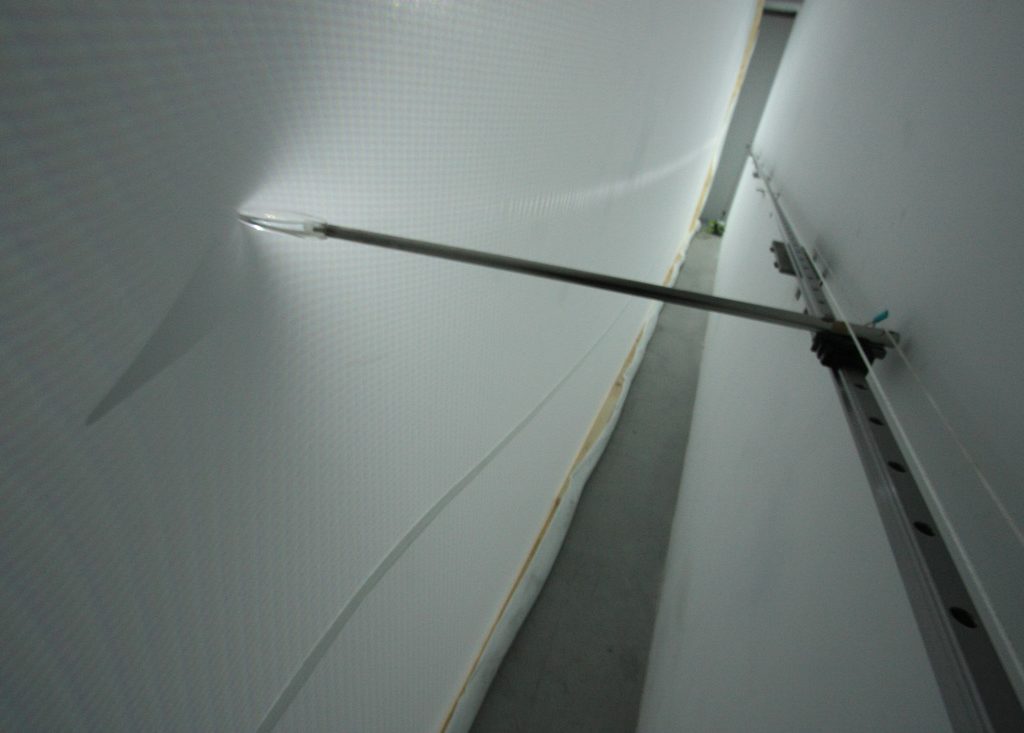 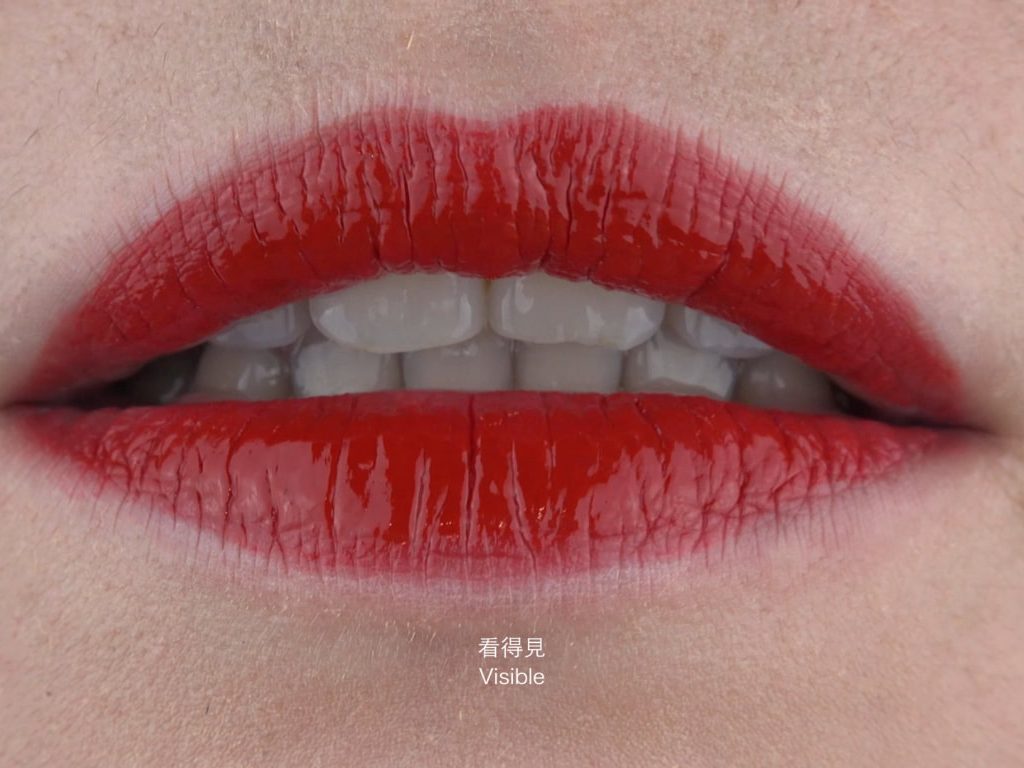 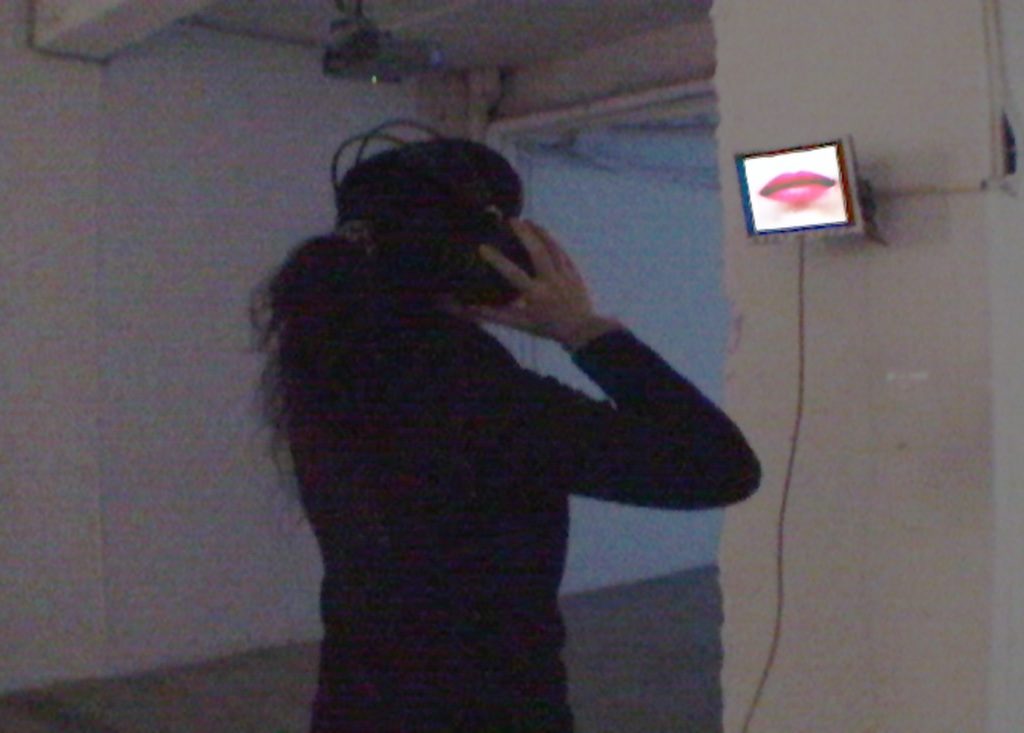 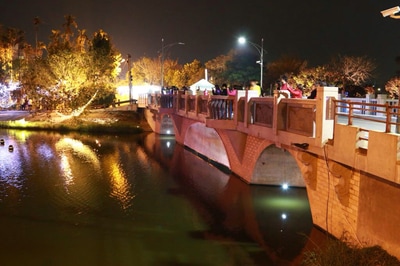 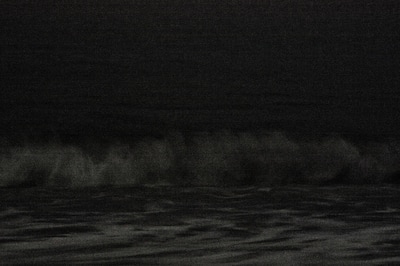 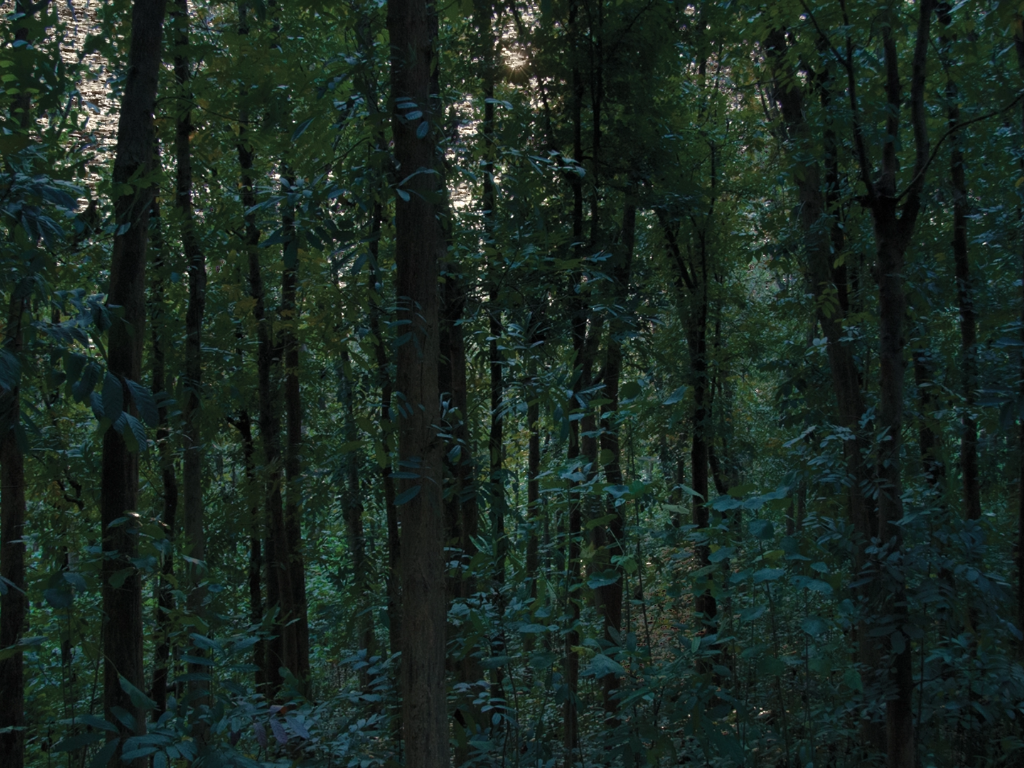 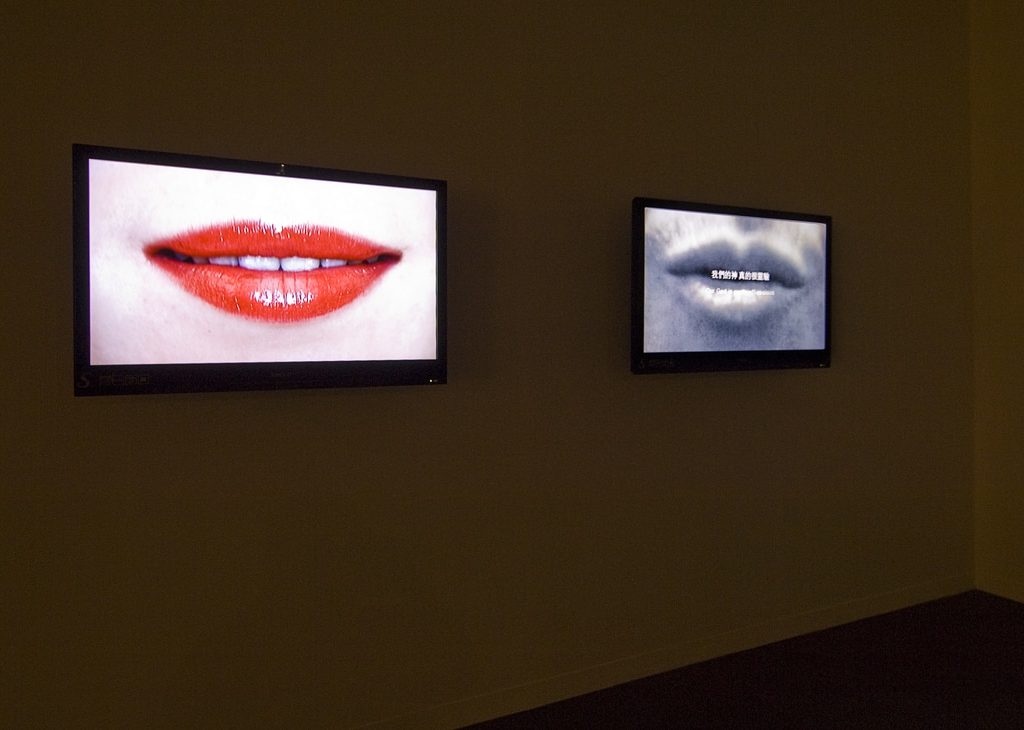 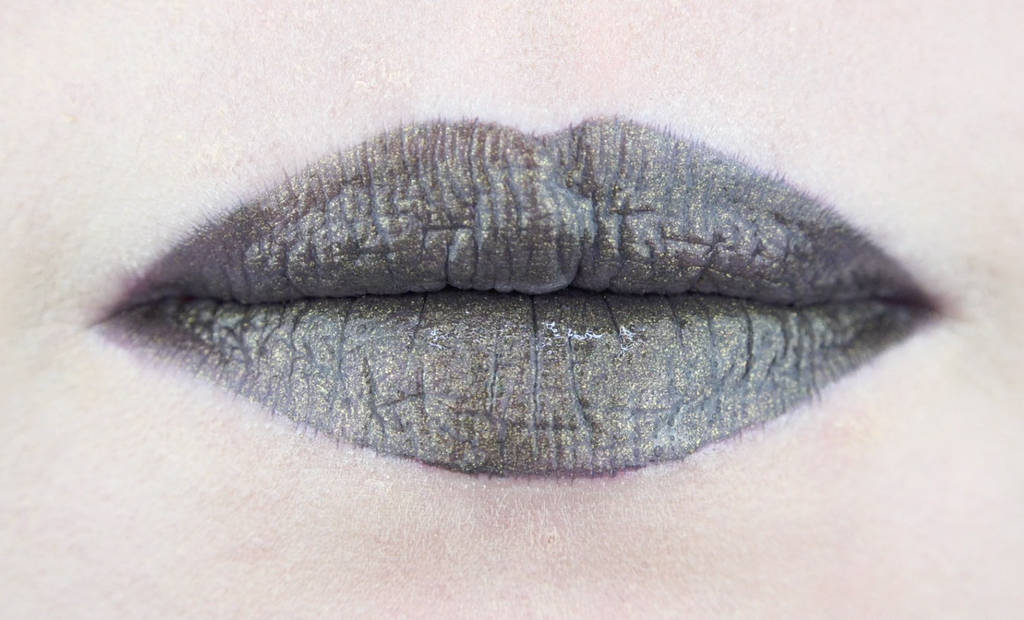 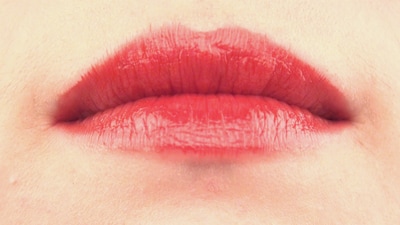 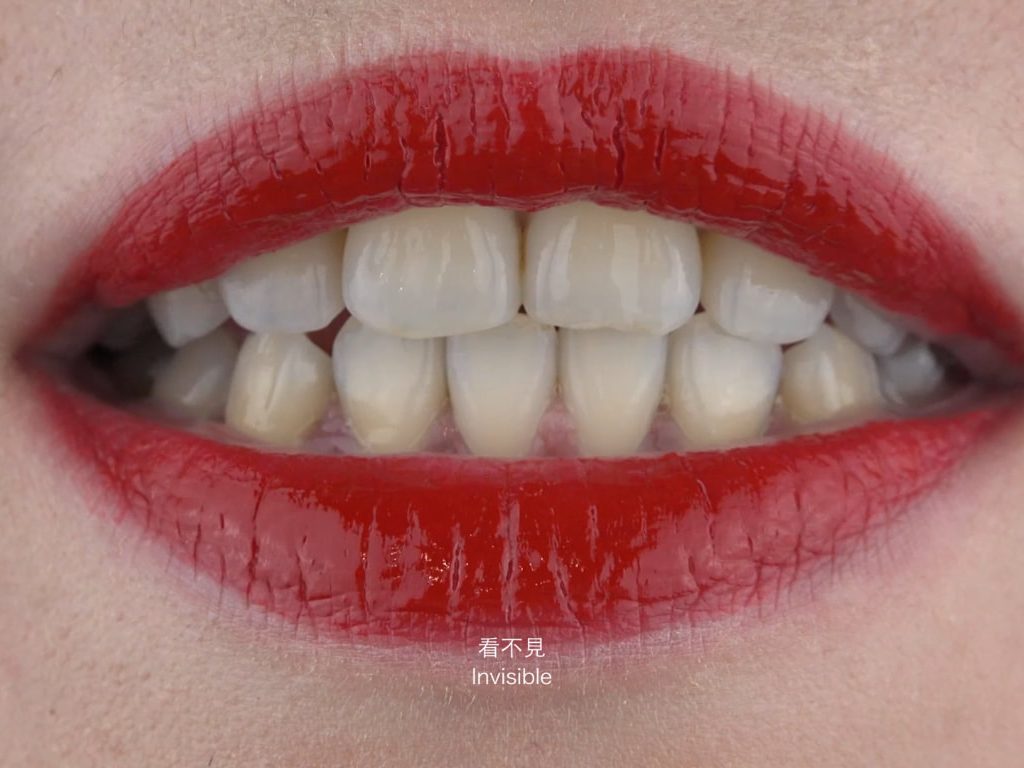 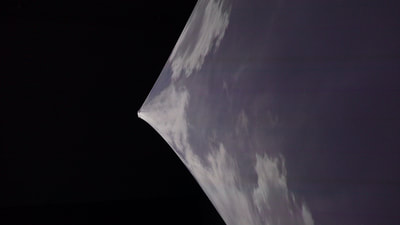