Tu-di Temple is a work film in Taoyuan, Guishan Township, Leshan Village; land expropriation from the major construction of “Airport MRT A7 Station” means the surface structures of the village is gradually disappearing, what is left are bizarre and strange imaginations. After all the village buildings have been removed, only the various Tu-di Temple (land temple) that is scattered around the village remained, becoming the land guardians that only guards the land, and left only with the land. In a land that has lost its residents, the surrounding areas around the Tu-di Temple retains the imagination of what it once used to be.

ARTISTS
13 artworks / 25 exhibition
Video Art
Wu, ChiYu was born in 1986. He lives and works in Taipei. Wu is a member of Fuxinghen Studio since 2009. They cooperated Squid 5The King of Seafood will be Back Fighting (2009) at VT Art salon, and participated in POST.OThe Reverse of TOPOS (2009) ...
VIEW ARTIST PAGE
KEYWORDS 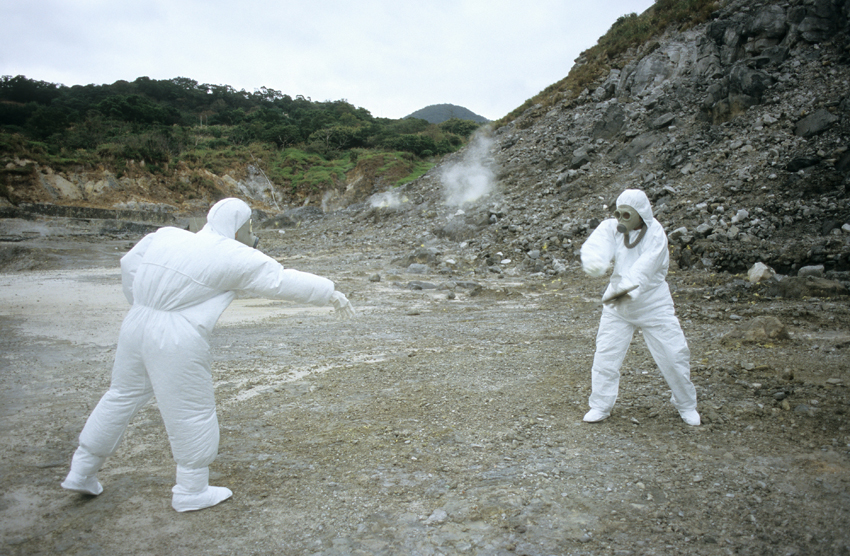 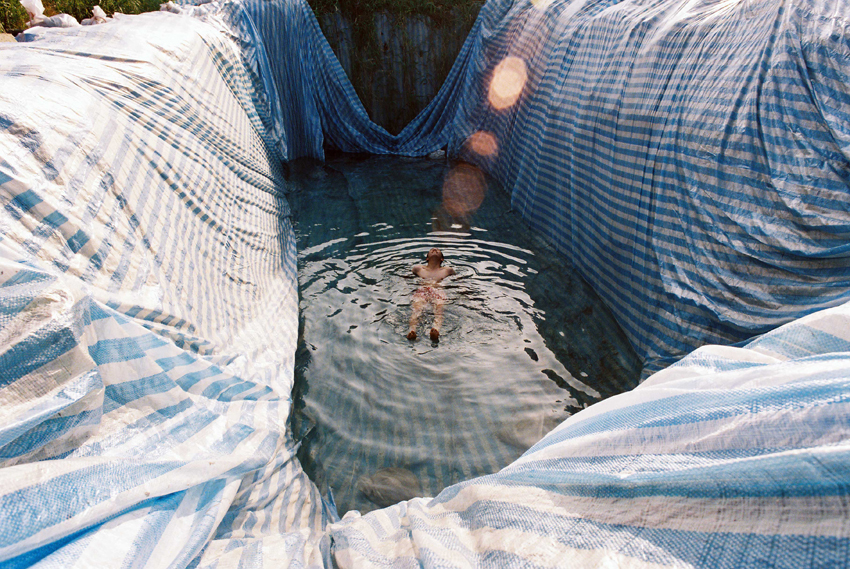 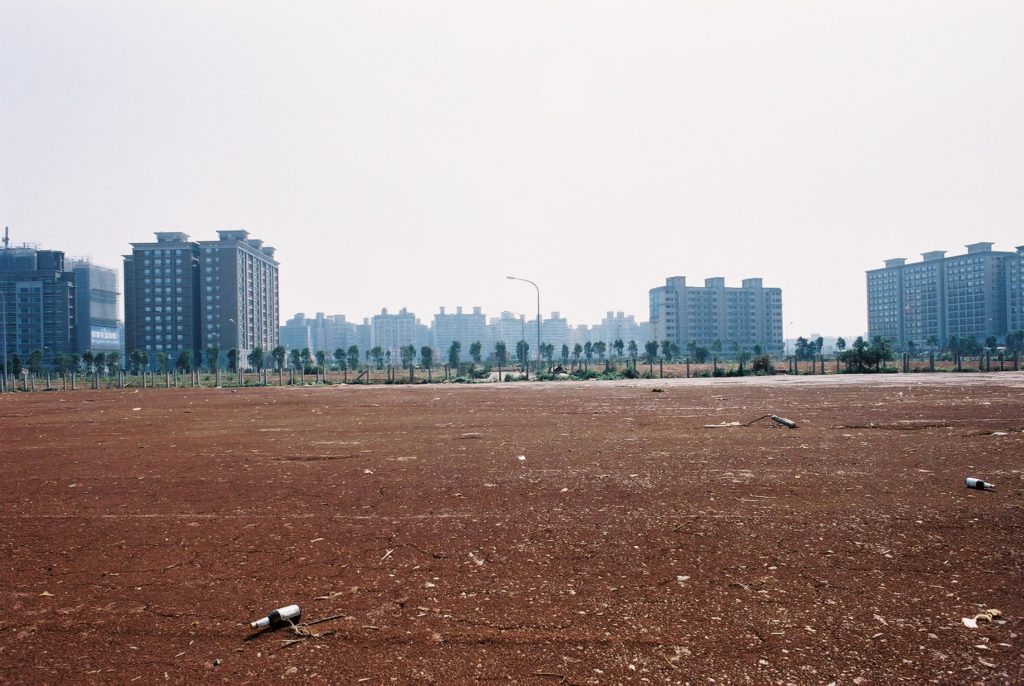 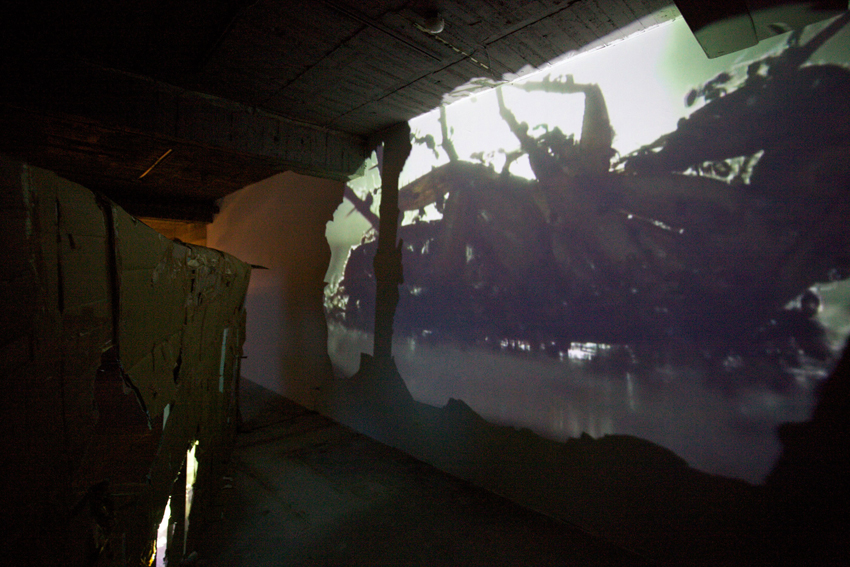 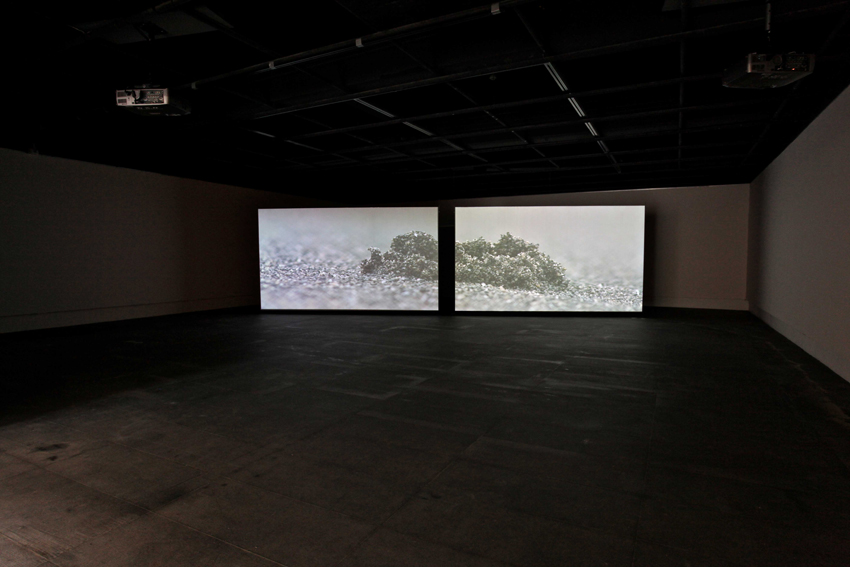 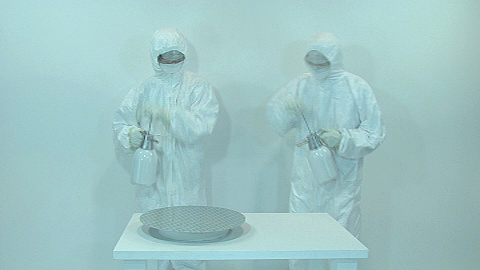 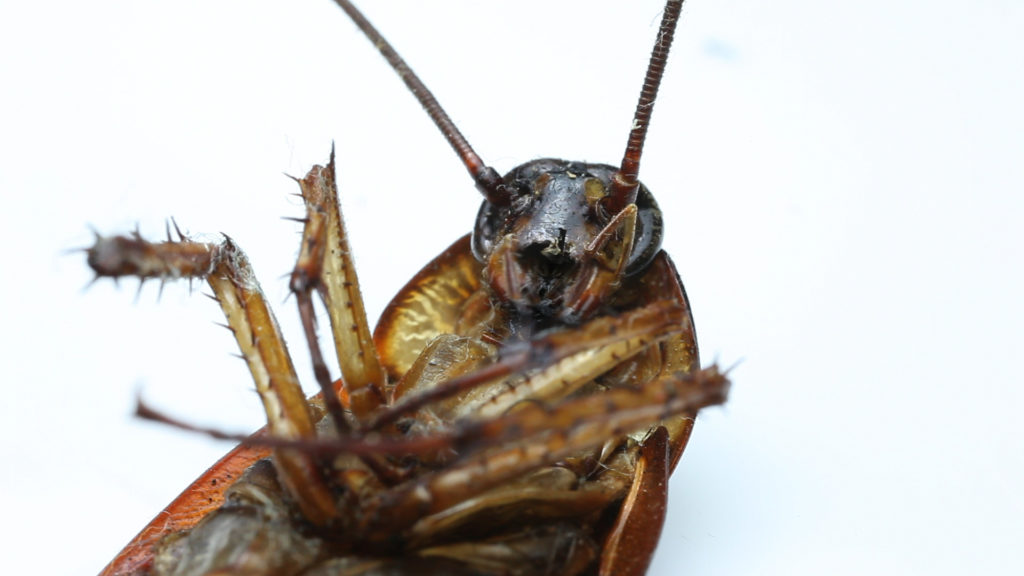 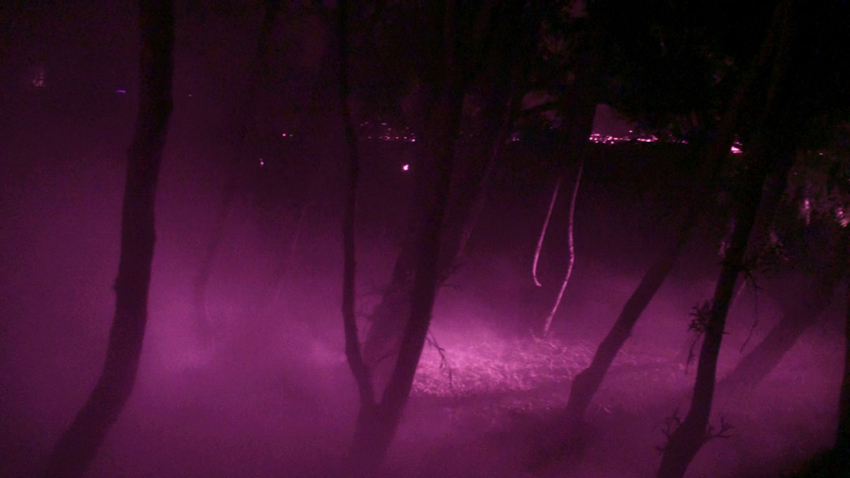 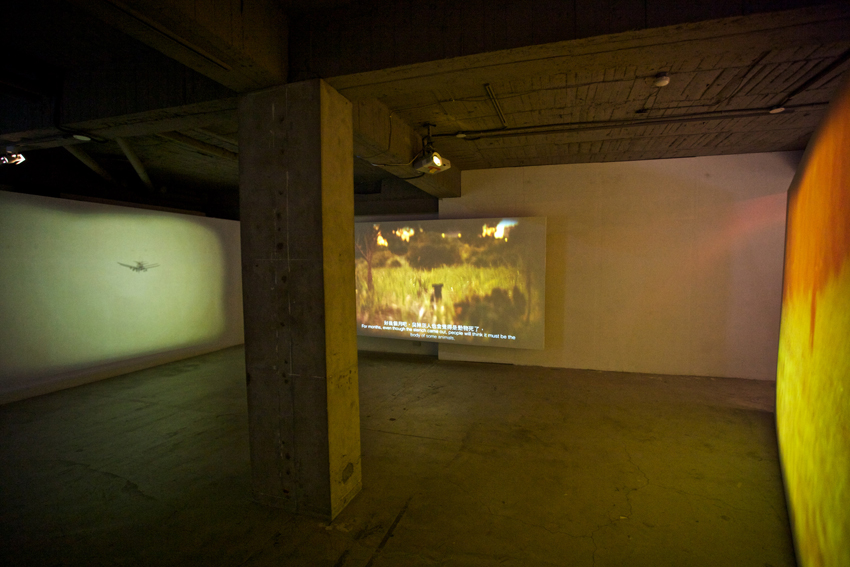