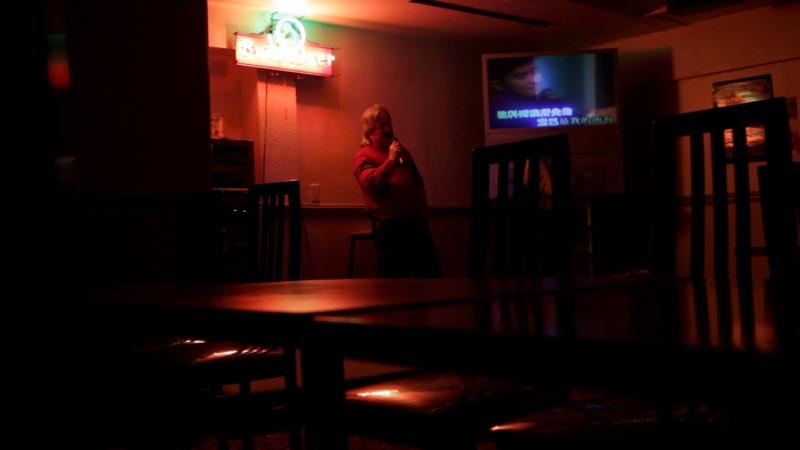 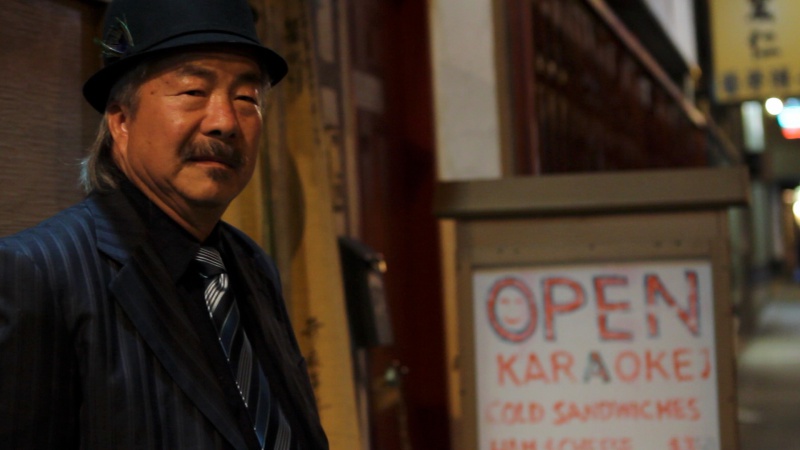 Uncle Willie, a 60-year-old Chinese American, who owned a karaoke bar called Melody Lounge in Chinatown, Los Angeles. He opened the karaoke bar every Thursday through Sunday, but for most of the time, only a few customers would pay a visit to this place. He did not care however. Usually, he would sing his favorite set of love songs alone all night passionately. Whenever he sang, the old-fashioned Chinese karaoke bar would turn into a maroon planet isolated from the universe. Sometimes, the curious customers would be attracted by the peculiar aura of the place. Uncle Willie would excitedly sing more songs than usual for them. Also, he would not hesitate telling all his legendary stories, although the stories often shifted from the last version he told to another people. The only story that remained the same was the love affair he had decades ago with a Taiwanese girl, who taught him many Chinese-pop songs. The customers, for most of the cases, would not be really interested in his story and wound not stay at the karaoke bar for too long. After the customer left, once again, Uncle Willie sang alone over the night. He kept singing, until he could sink into the world of the karaoke music video and leave the reality behind. Eventually, only the voice of Uncle Willie was echoing in the empty karaoke bar. Melody Lounge, a karaoke bar that would probably be forgotten for good, once existed in Chinatown, Los Angeles.

ARTISTS
10 artworks / 2 exhibition
Video Art
Lin Shih-Chieh, born in Taiwan, is an artist and experimental filmmaker based in Taipei. He earned his MFA in Film and Video from California Institute of the Arts. His works focus on the theme of the interrelationship among media, personal memorie ...
VIEW ARTIST PAGE
KEYWORDS 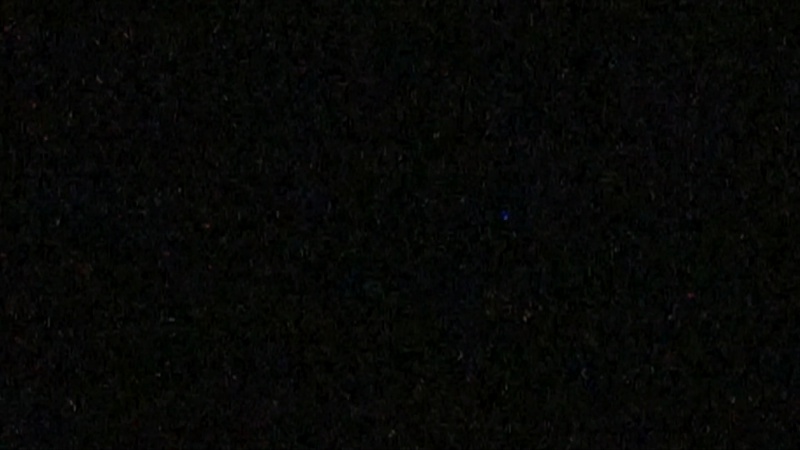 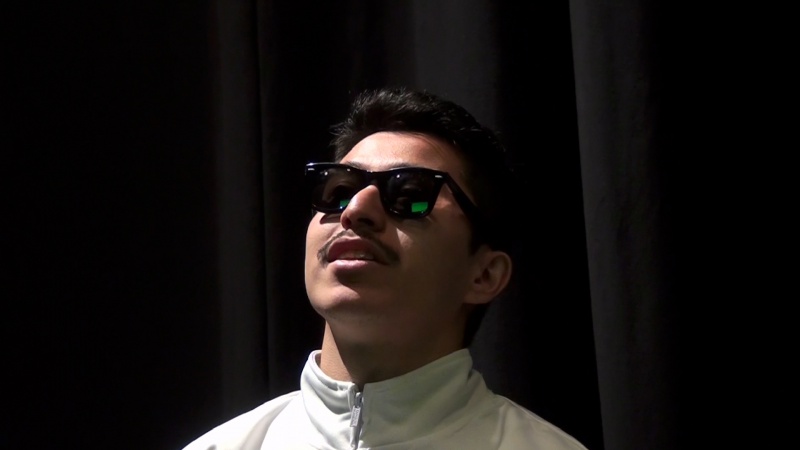 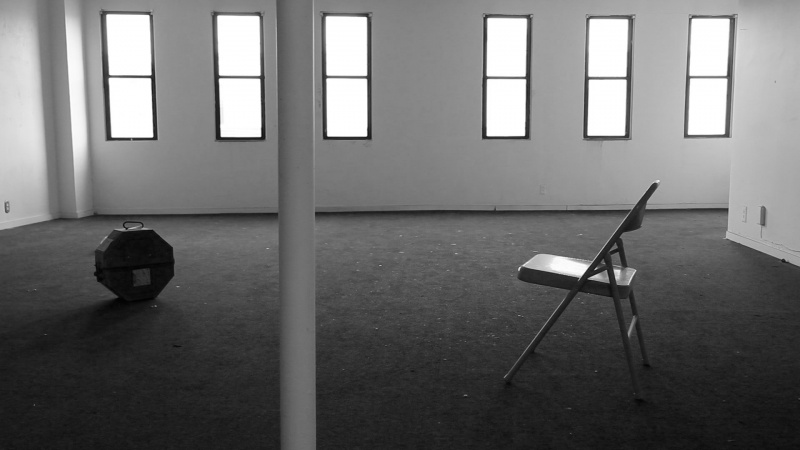 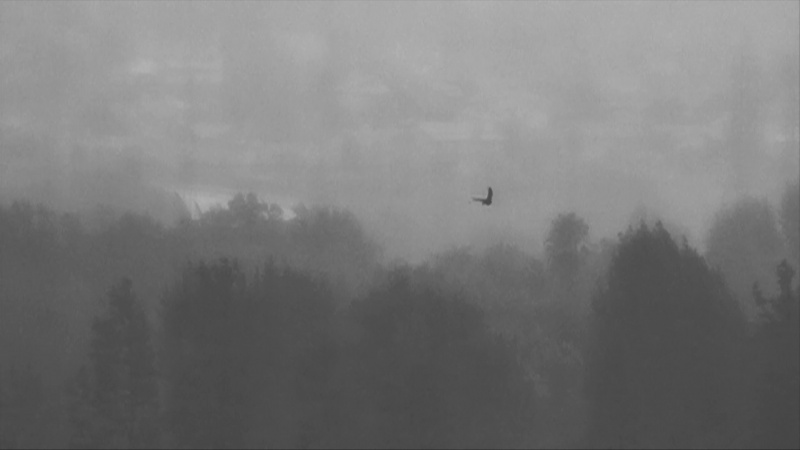 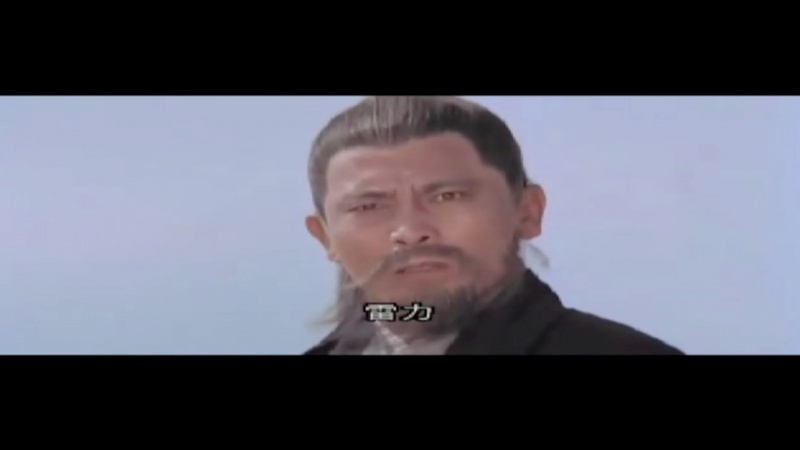 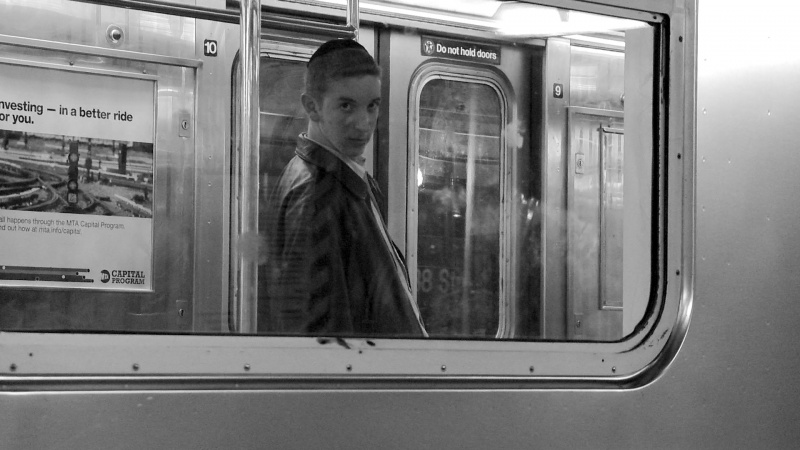 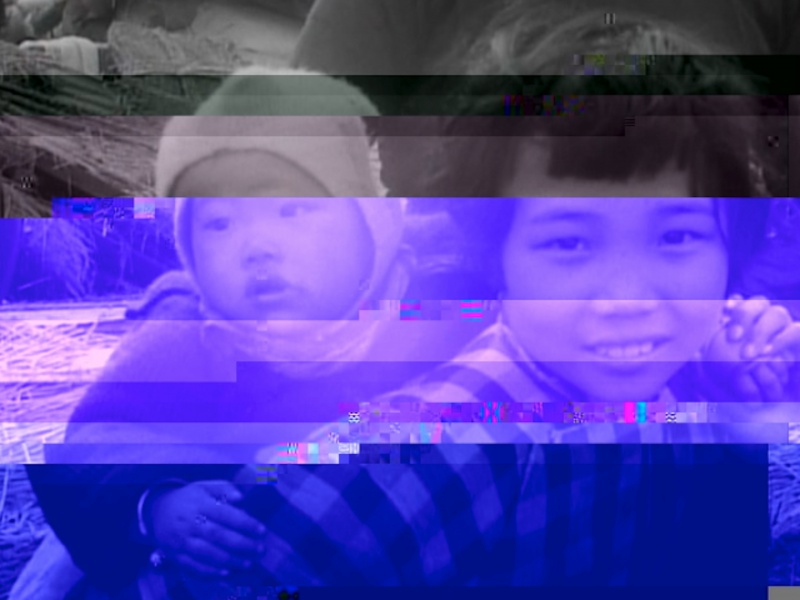 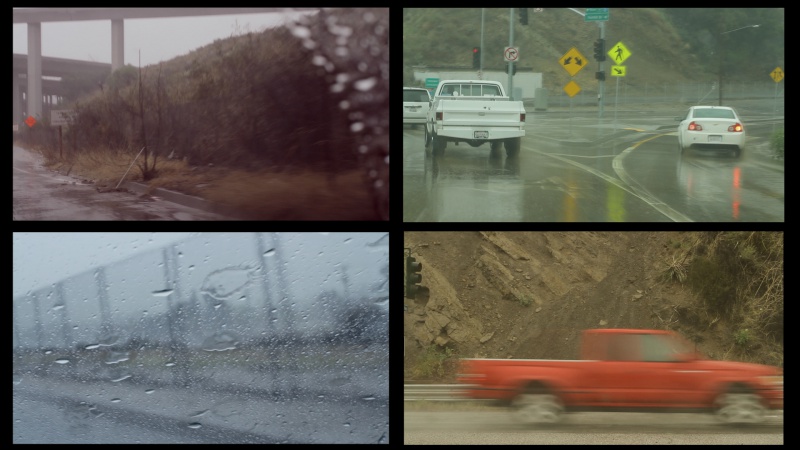