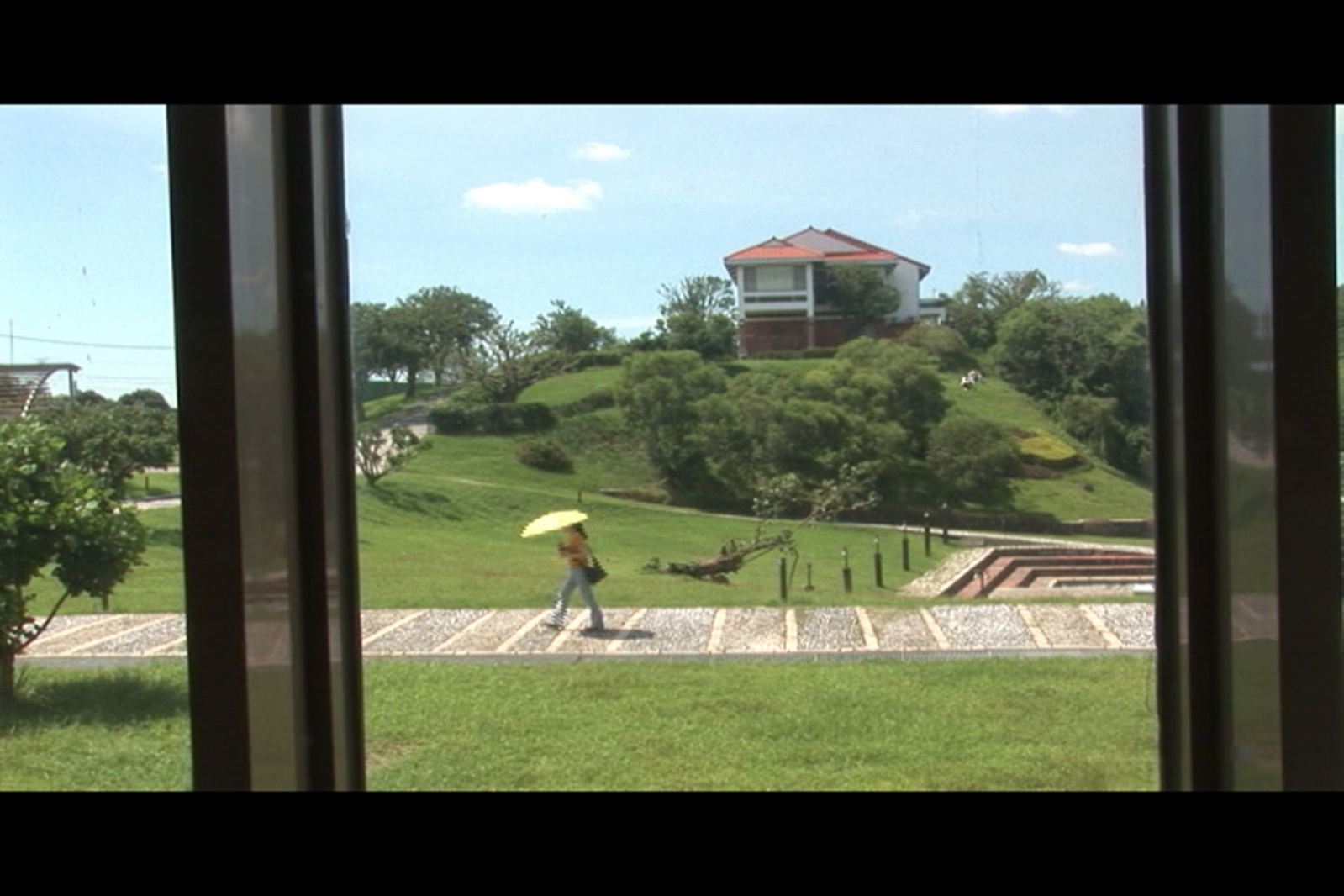 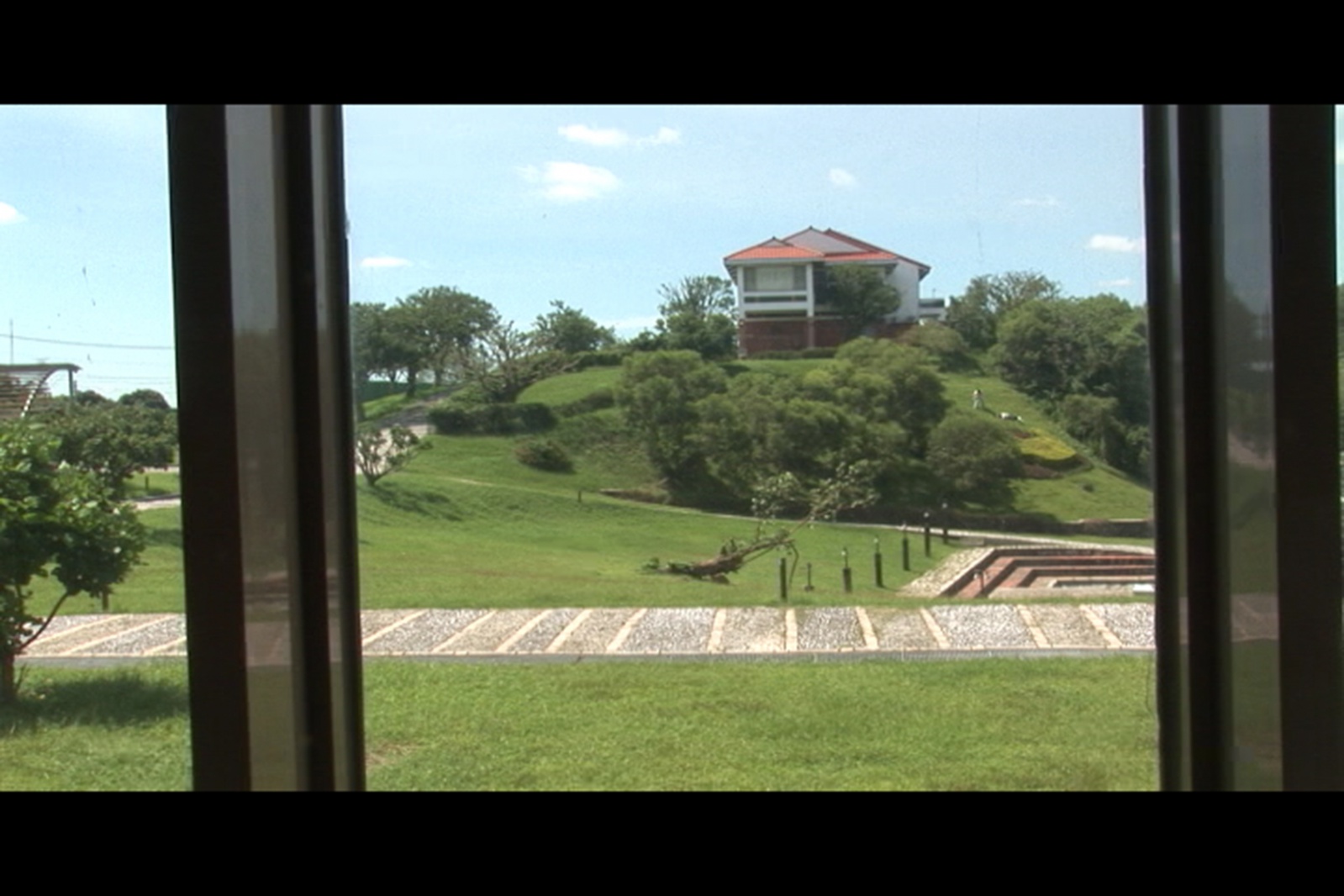 The work Rear Window depicts a scene seen from the French window. It is a most ordinary afternoon. A classy building stands on the hill in the background, while people come and go in the foreground. The first ten minutes of the video show no surprising difference from the daily life. Without being “satisfied” by either its narrative or spectacle, viewers start to feel absent-minded and disoriented until they finally leave with impatience and anger… However, after all these episodes, a murder takes place on the hill, without thrilling score or fast cutting. Like the most ordinary accident in our daily life, it just happens beyond our anticipation and the world remains the same after the incident. The only trace is the moment of the silent startle from the sustaining gaze in one’s liminal state. 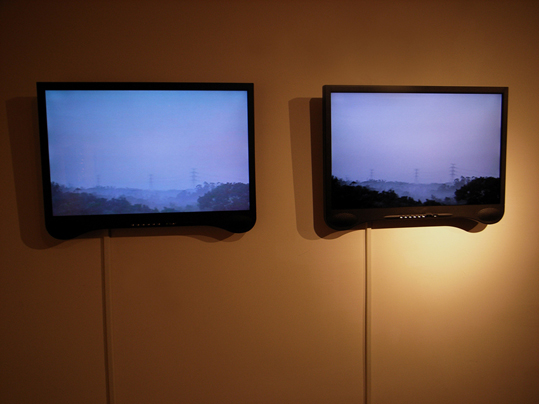 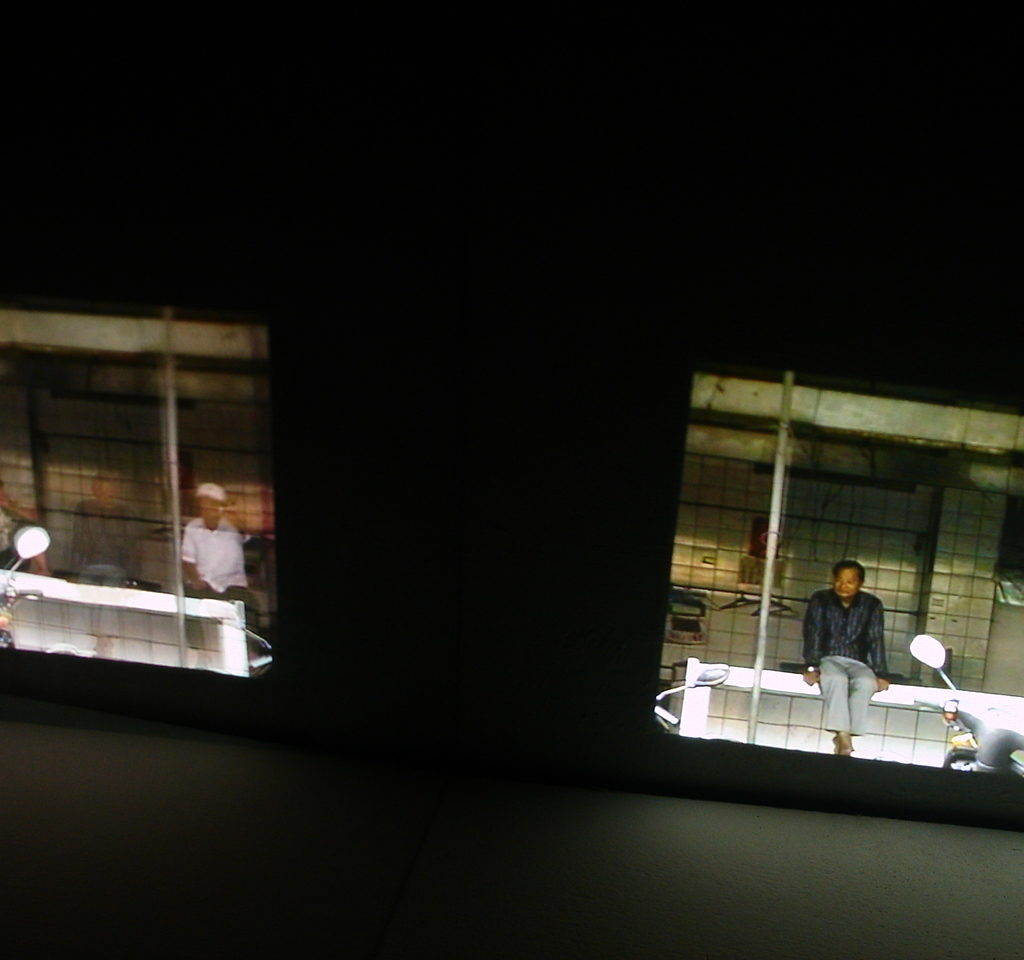 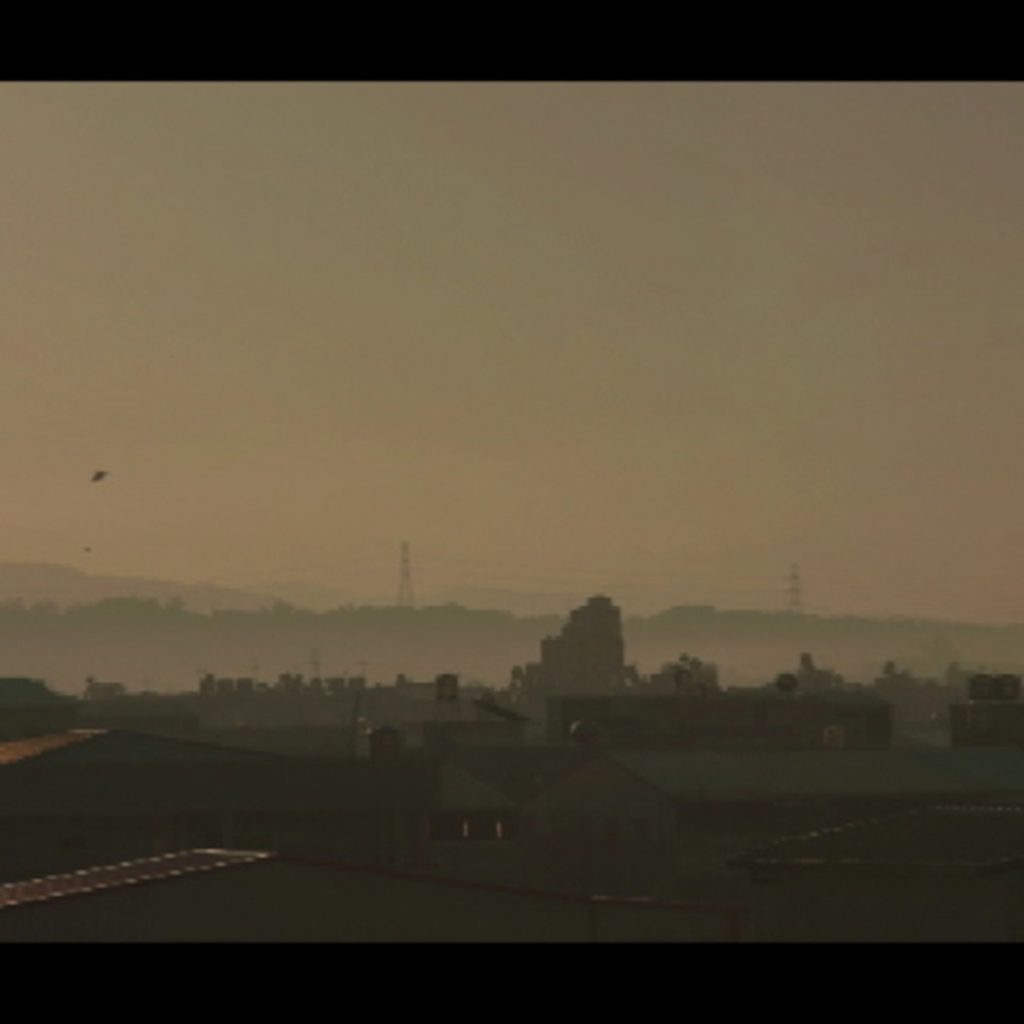 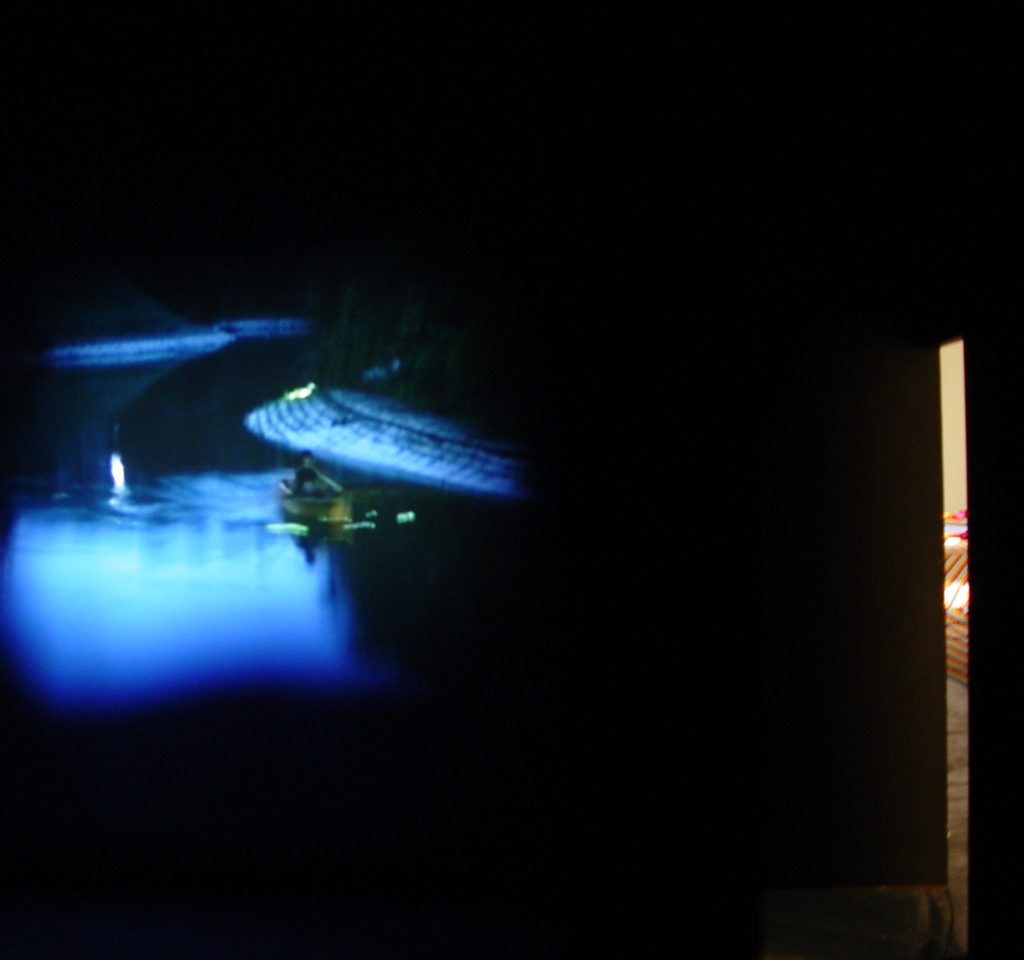 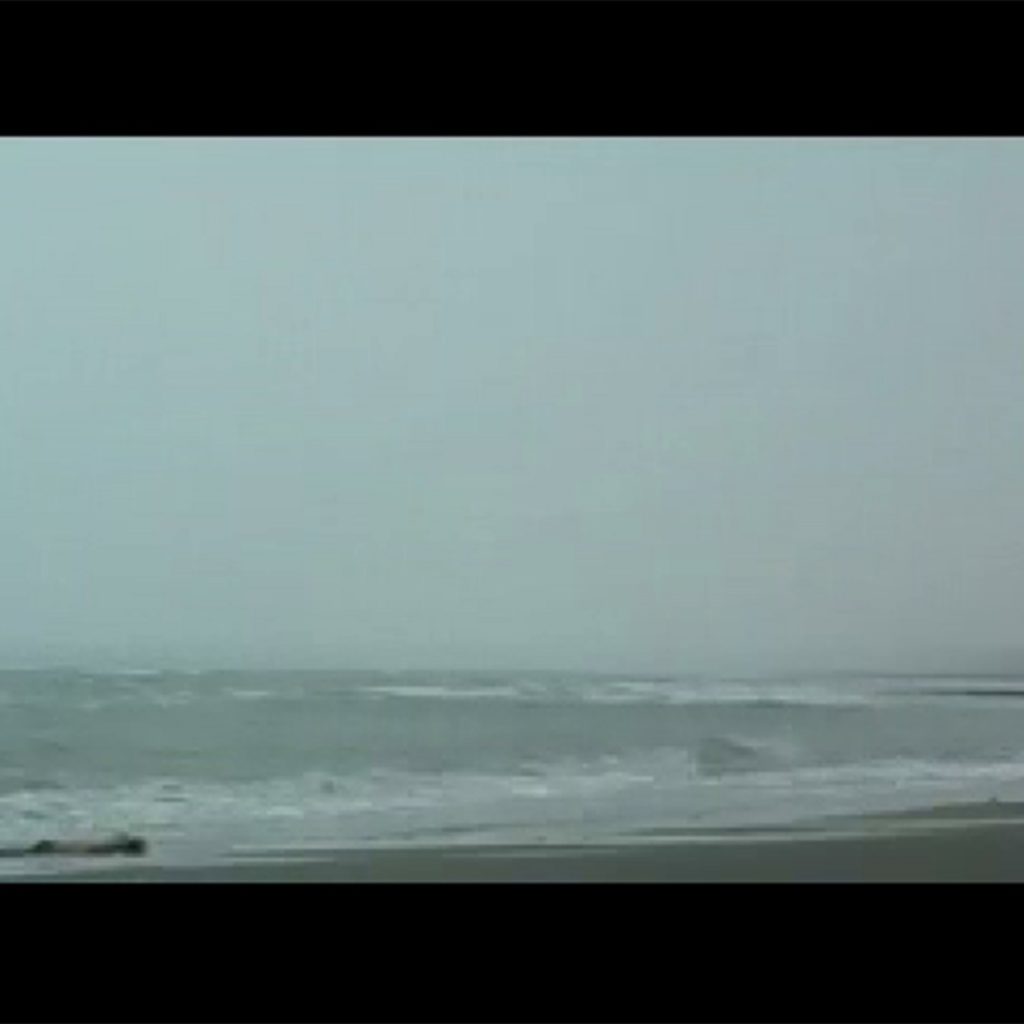 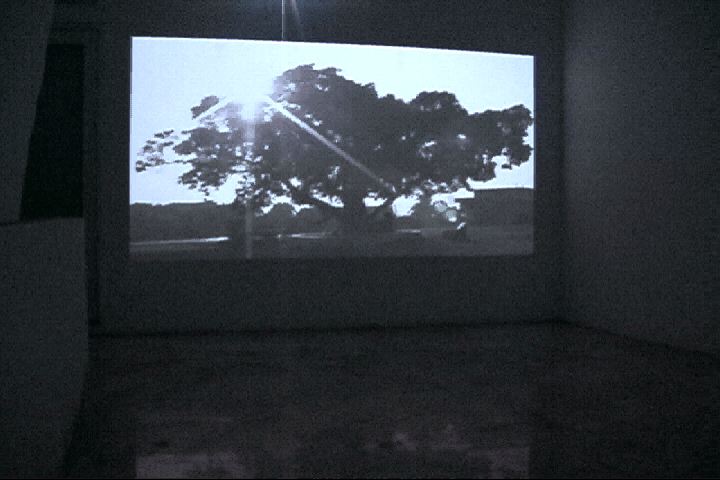 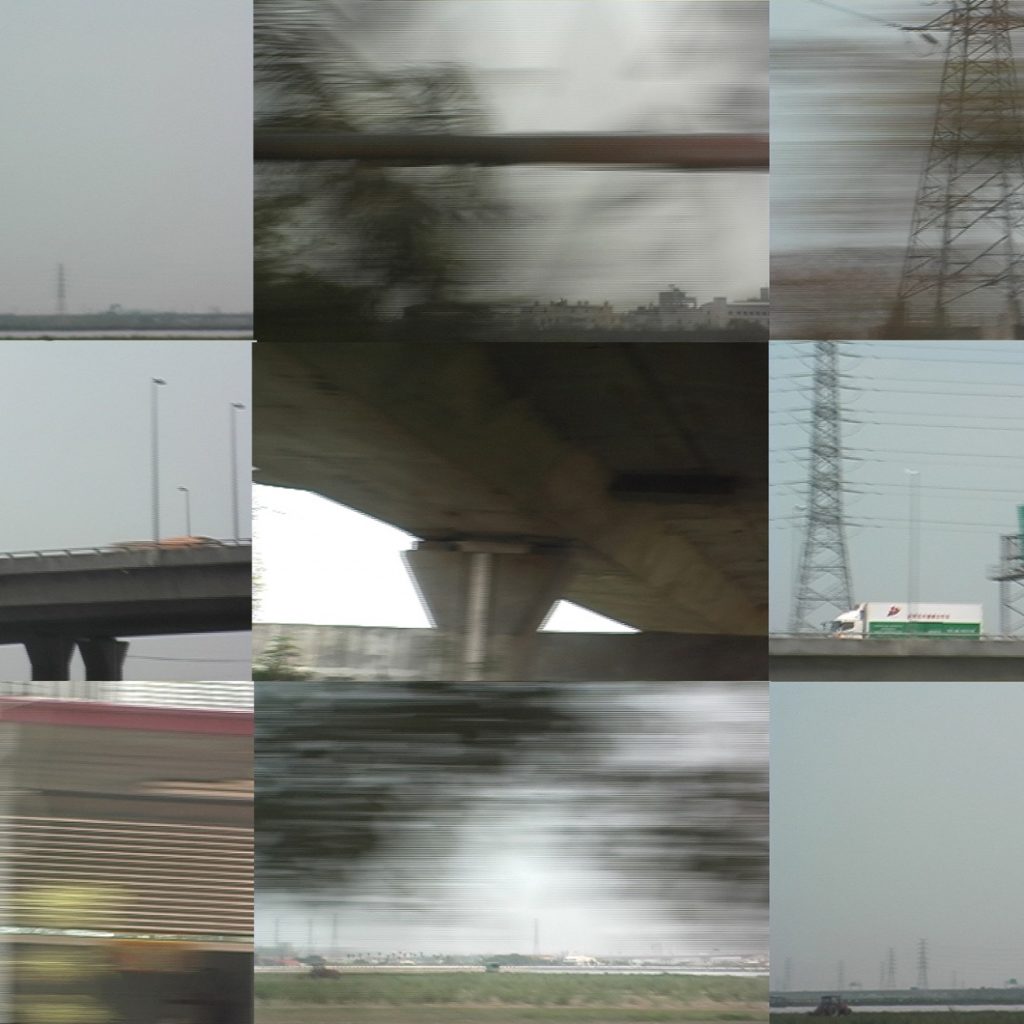 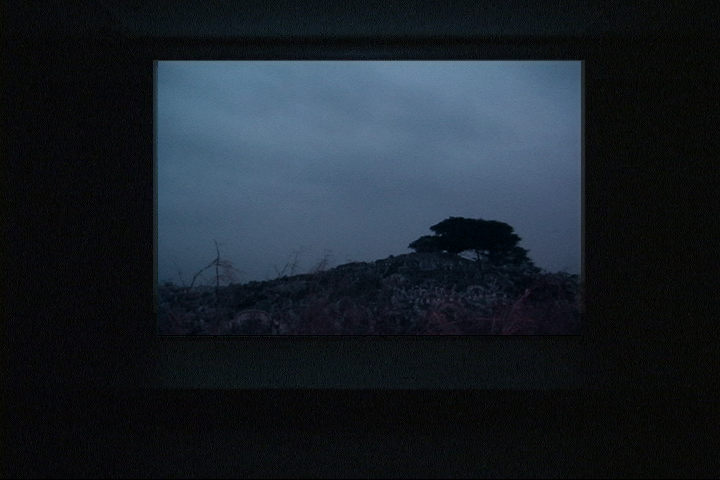 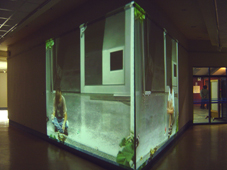 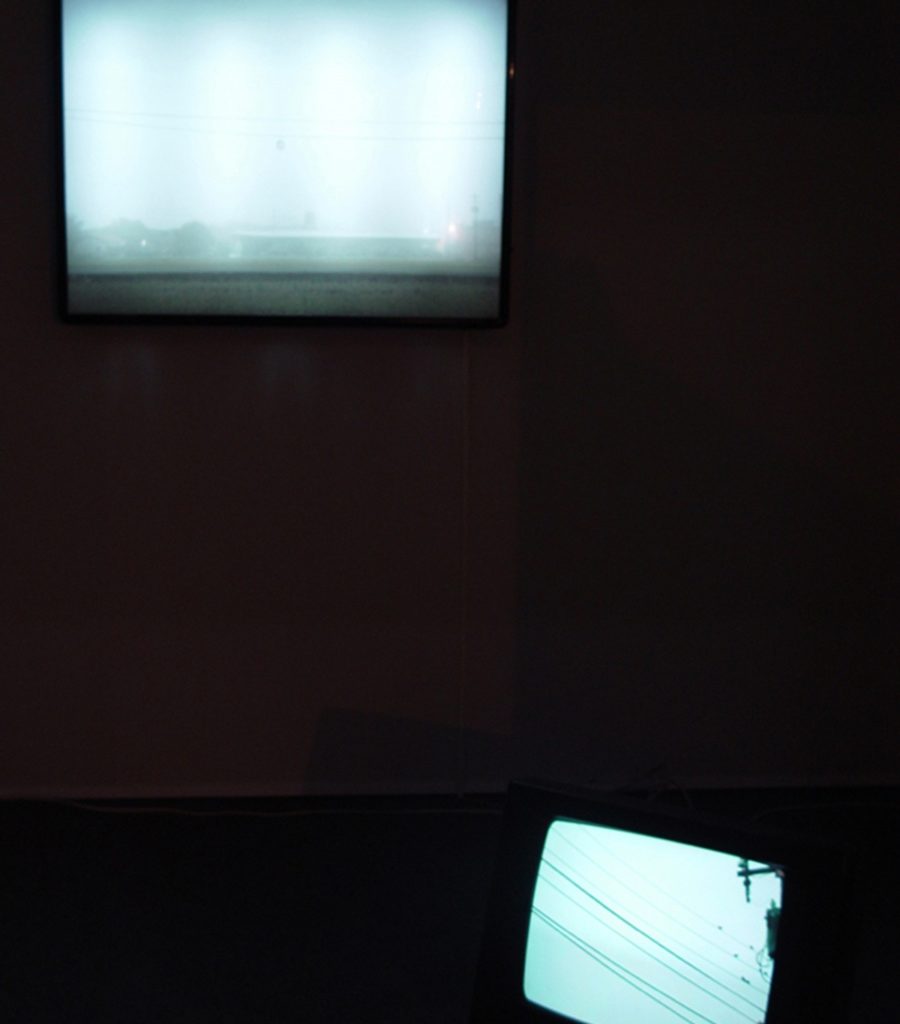 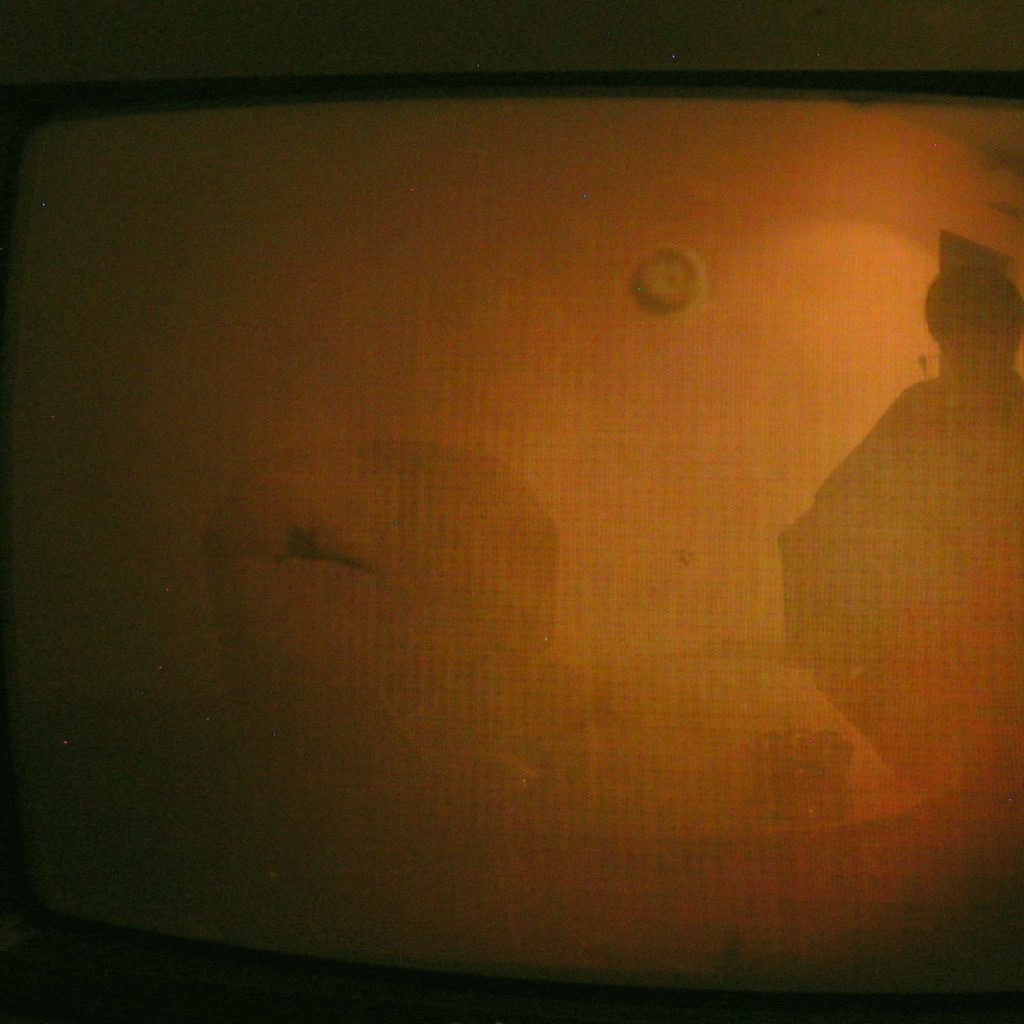 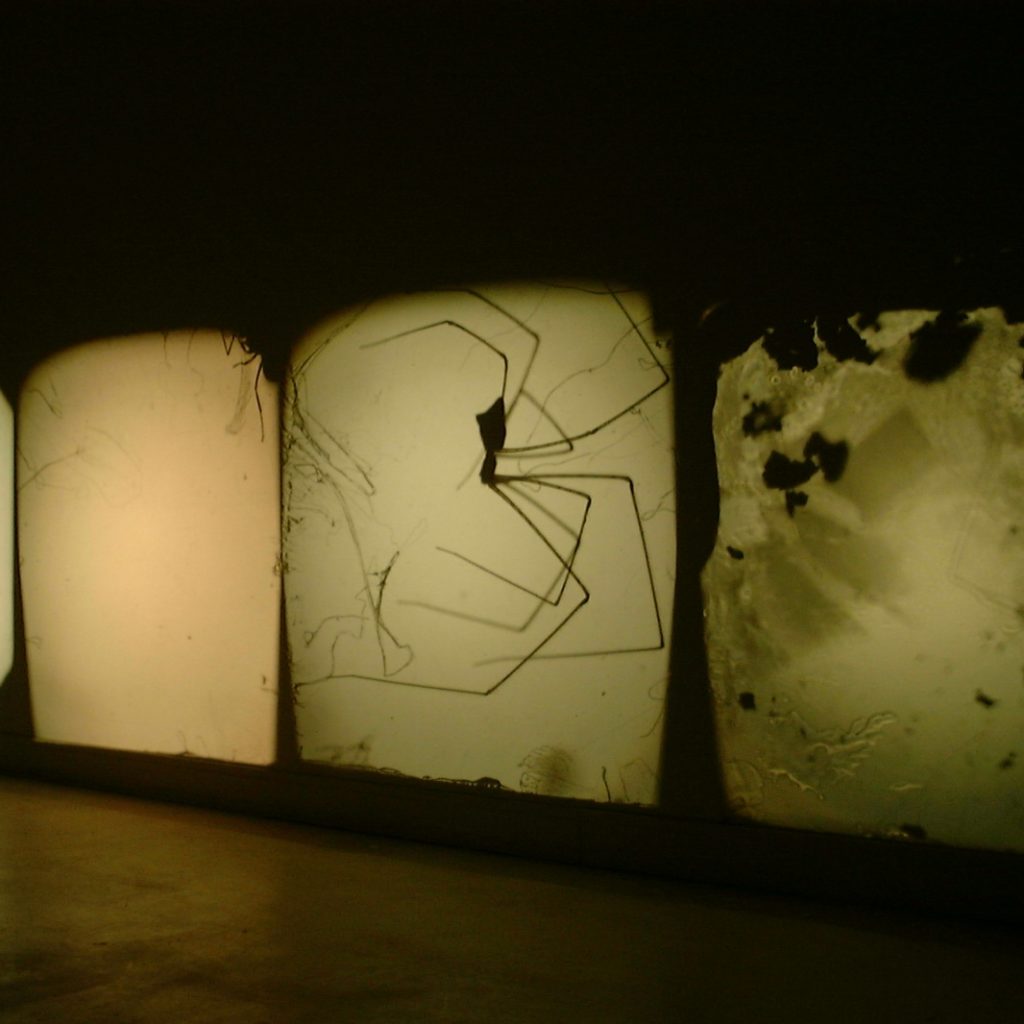 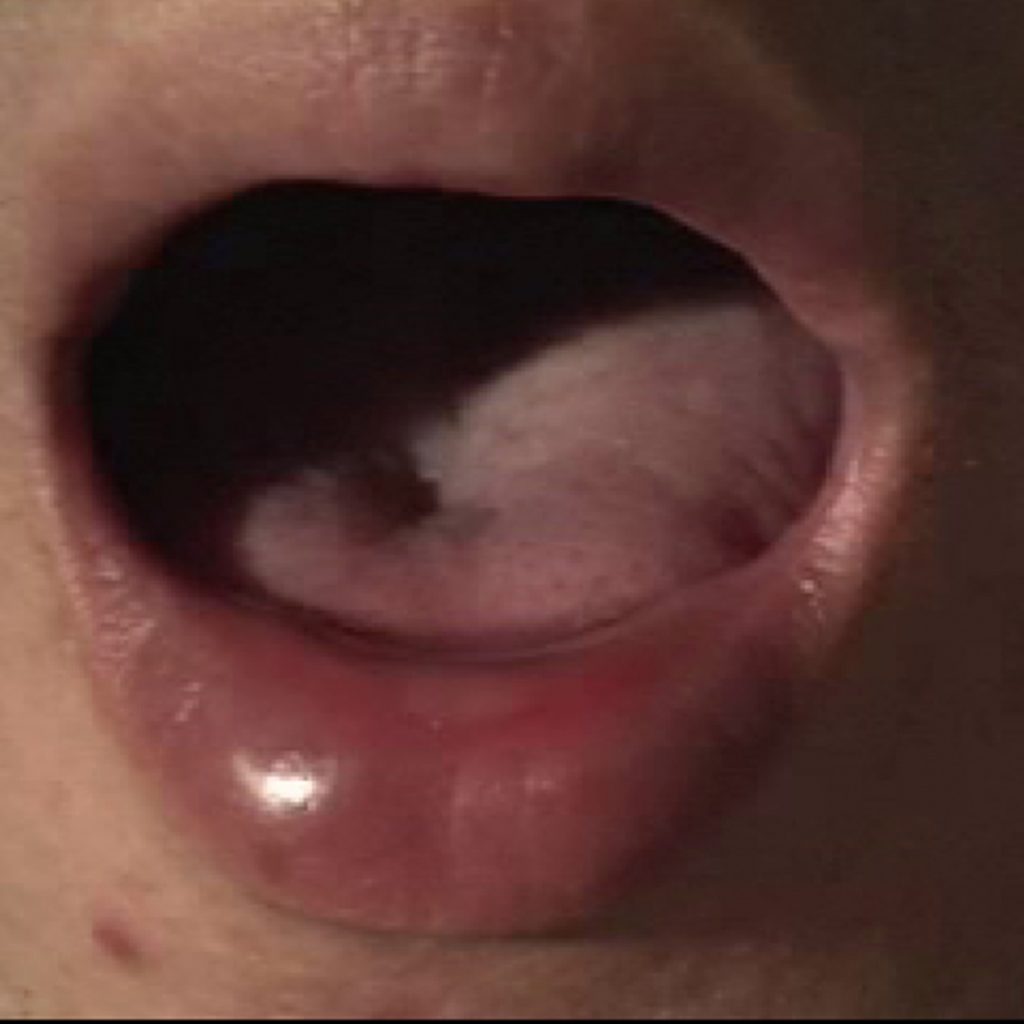