I have invited some artist friends of my generation to finish the whole video series together. My plan is to ask them to put on old-age make up as their 30-year-older selves. Except for mentioning the year, they are free to say whatever they like to say, through which we picture the present situation of the contemporary artists and how we imagine the future development. I have told them that it is a gift for ourselves in the future so we should stay healthy.

An Introduction of Love Won’t Wait – Robbie Huang Solo Exhibition Written before the exhibition: Looking back at my old friend Huang Yen-Ying’s artistic career, I believe that “insistence” is his mission in art while “everyday-life” is the main element to make his art contemporary. Although it is difficult to see any straightforward depiction or concrete outline referring to social issues in his artworks, he has continuously explored and focused on the interaction between art and society. In the retrospective exhibition Love Won’t Wait, various stages of Huang’s artworks map out a narrative of his artistic concern and clarify the artistic transformation among these stages.

Born in Pingtung, Huang Yen-Ying had shown outstanding talent in art since childhood. In his senior year in high school, he was admitted to the Department of Fine Arts at National Taiwan University of Arts as one of the recommended students with exceptional performance in school. After receiving his bachelor’s degree, Huang entered the Graduate Institute of Plastic Arts at Tainan National University of Arts for further study. Later, he went to New York as an artist-in-residence, where he indulged himself in the cultural atmosphere and expanded the artistic horizon.

Soon, Huang Yen-Ying made up his mind to become a professional artist – even though his family did not support his decision. During that period of time, which was often regarded as “the Age of Rock 'n' Roll” in Taiwan’s art society, the whole environment was experiencing frequent changes. The once-disunited-and-neglected art society adopted a more aggressive and active attitude in social activities such as “the protest against the 63000-NTD (about 2000 USD) allowance for Chinese resident artists in Taiwan.” They started to find a new entry point and perspective to fight for the social status of Taiwanese artists.

These events might not be specifically visualized in Huang Yen-Ying’s artworks, but they indeed have a great influence on him. Huang Yen-Ying is an observant and sensitive artist especially when it comes to social or art politics. He thinks of himself as the medium of the social mobility while he also thinks of art-making as the reflection of the essence of time. His artistic concept is closely related to the daily life. He has once quoted Ku Shih-Yung’s words to conclude his idea about art: “contemporary art will help to find one’s own origin in contemporary people’s faith of life: to depart from the false promise of ‘the grand narrative’ or ‘the grand meaning’ and return to the realistic world of the real self – the world might be deprived of spirituality, but it is real indeed.”

Over these past years, Huang Yen-Ying’s artistic practice has never been diverted from the connection with the land. Therefore, no matter it is mockery with seriousness or an imagined world woven with conceptual techniques, his artworks can be seen as the microcosmic reflection of each period of time. (Ericamigo Wu) 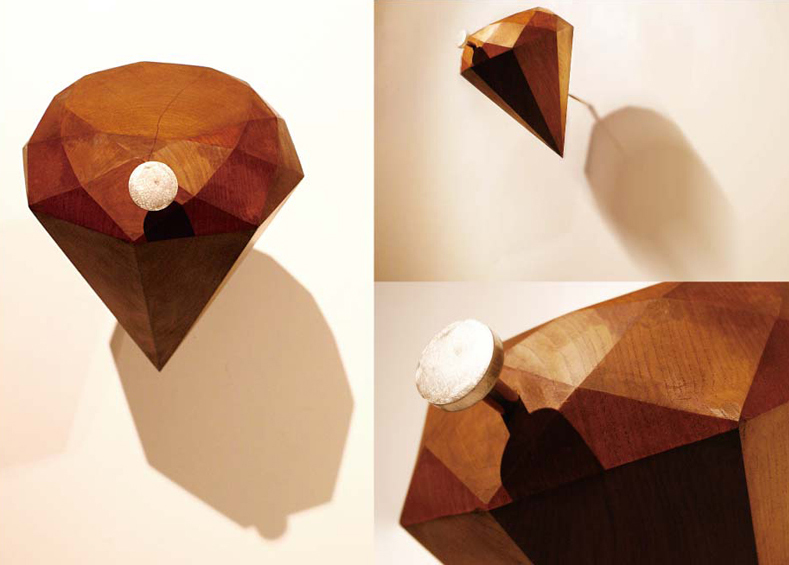 to get her
HUANG Yen-Ying, , Sculpture 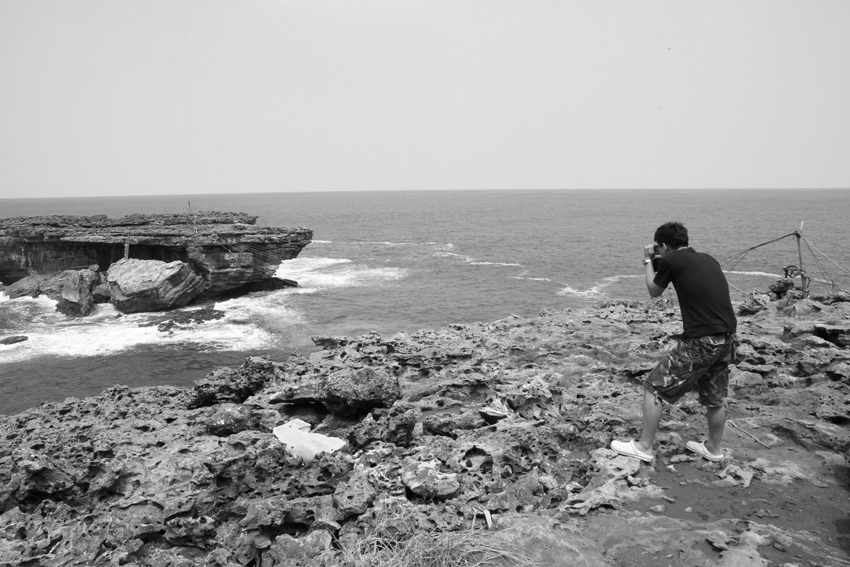 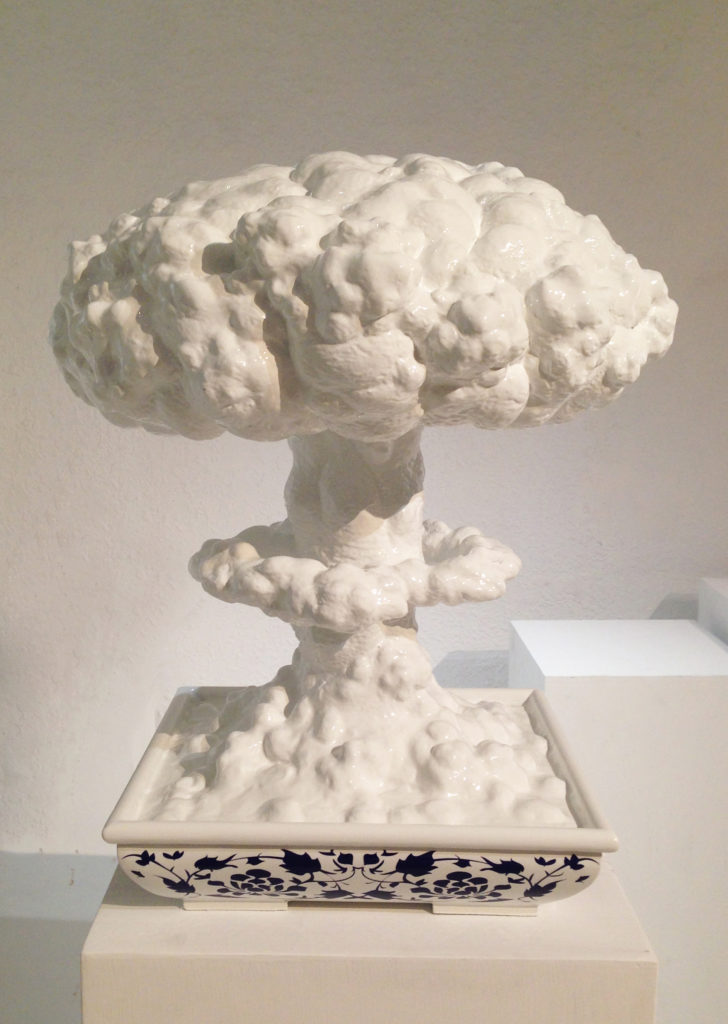 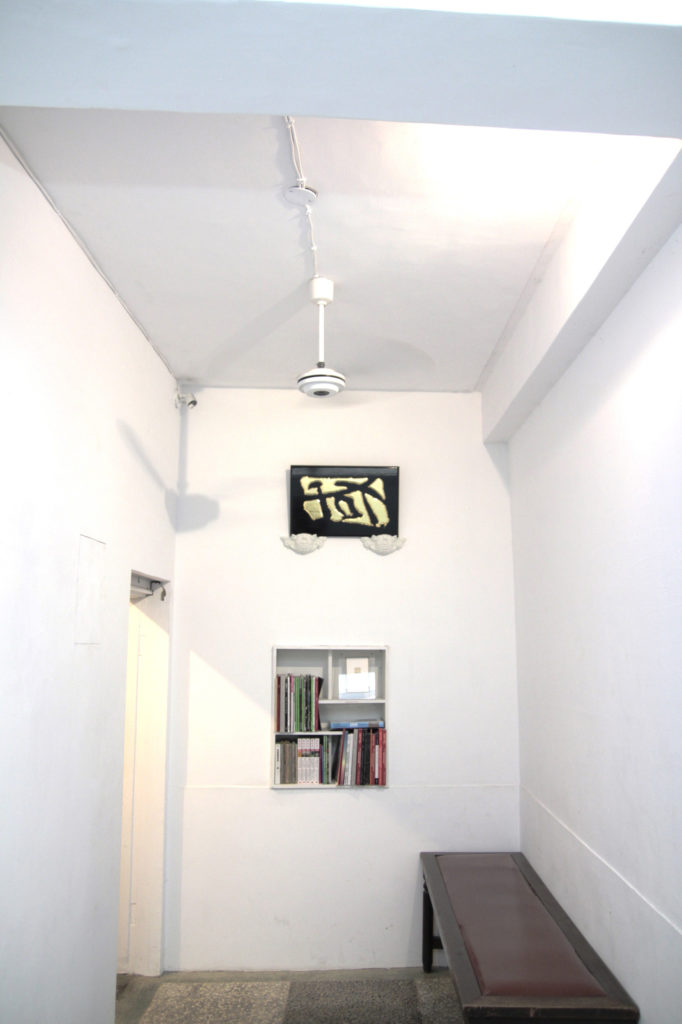 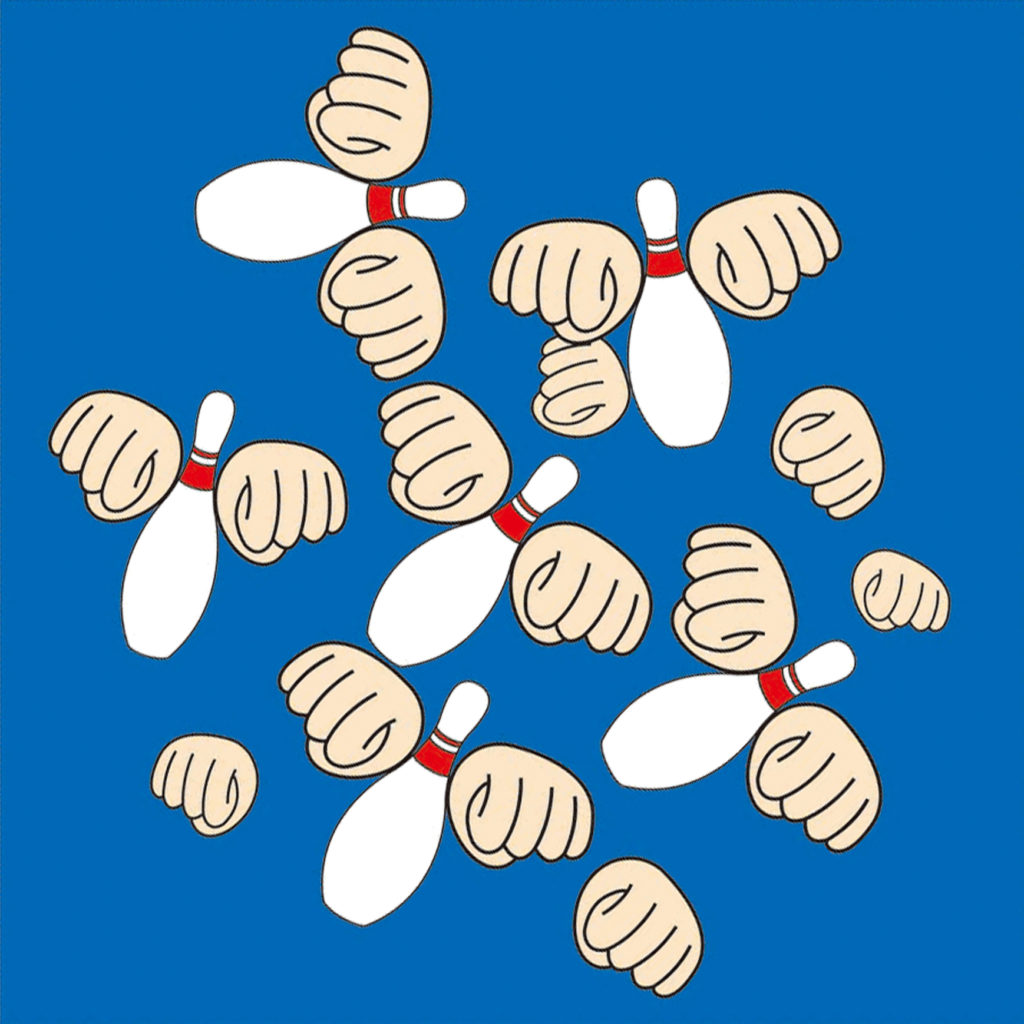 Even if I have to waste youth!
HUANG Yen-Ying, , Video Art 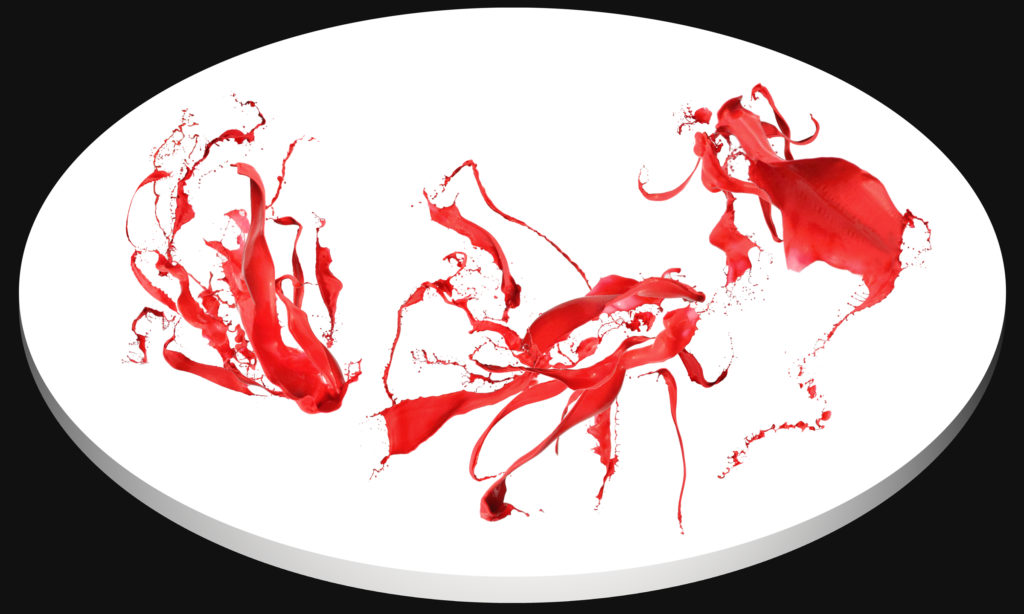 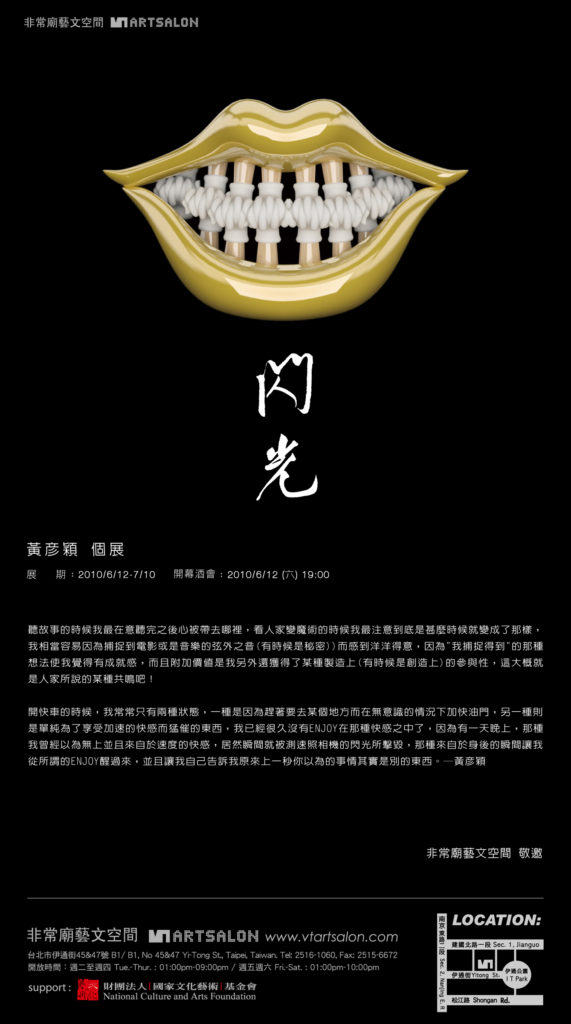 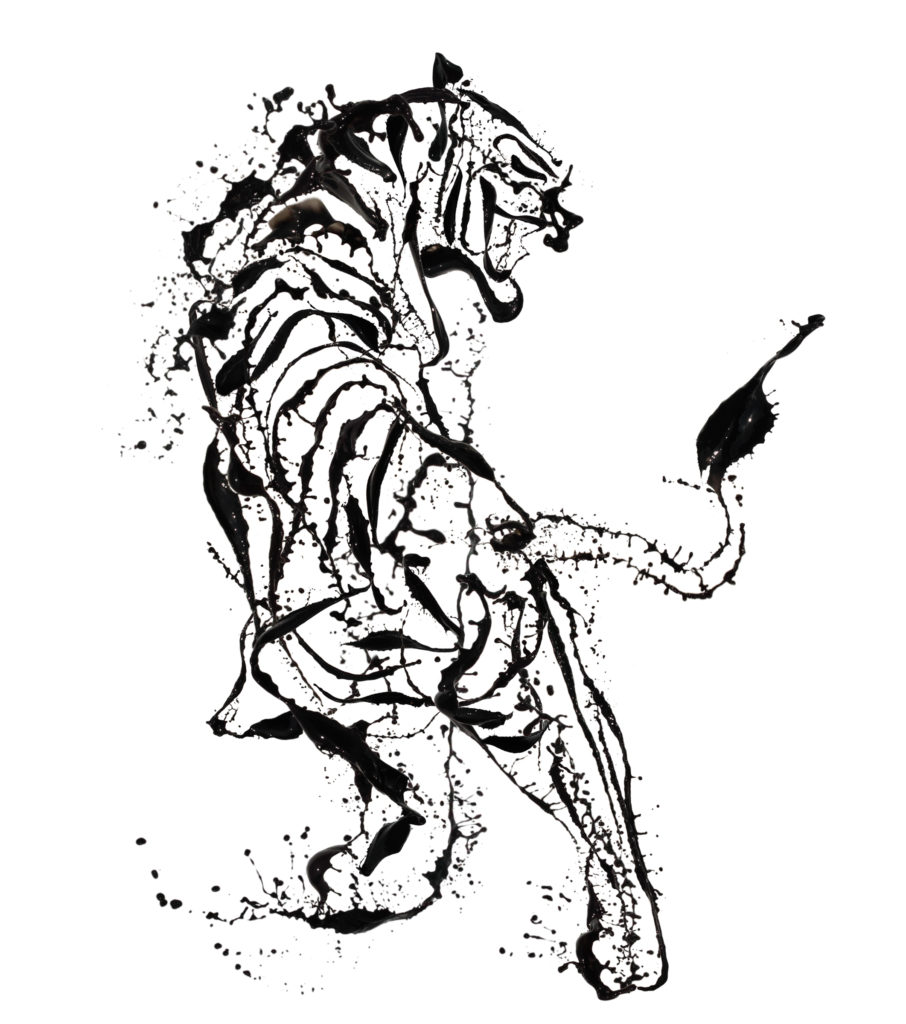