“Little Black” is an native Taiwanese “Crested Myna” （speaking bird） that has been trained in speaking. In the installation, there are 8 speakers surrounding the bird and the birdcage. Every 15 second, each speakers would separately play the phrase “My name is little black” in different languages (with specific pronunciation and interpretation according to different culture). With the characteristic and expectation of that the bird would respond and mock the sounds it hears, this work becomes a training devise that teach the “Little Black” to say its name in different languages.

Each languages, I tried to include the countries or tribes, domestically or abroad, deeply influenced Taiwan, historically, culturally, or politically. In total 25 languages/countries ranged from Portugal, which first found Taiwan in Western history, to Japan, the US, China, South Asia, Hakka, and Taiwan aboriginal resident. But, can “Little Black” learn all these languages? This is an experiment for me as well. Maybe at last “Little Black”will keep responding what he has learned before causing speaking in different content. Meanwhile, I expect the possibility that he could learn the languages, even mix-used the languages.

Through this work, I tried to re-present the complicated factors and struggles of Taiwan 400 years history, providing a possibility and way to introspection. 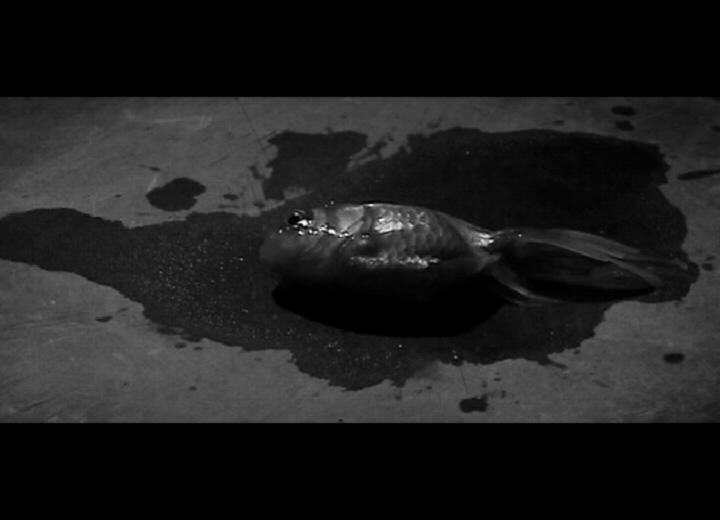