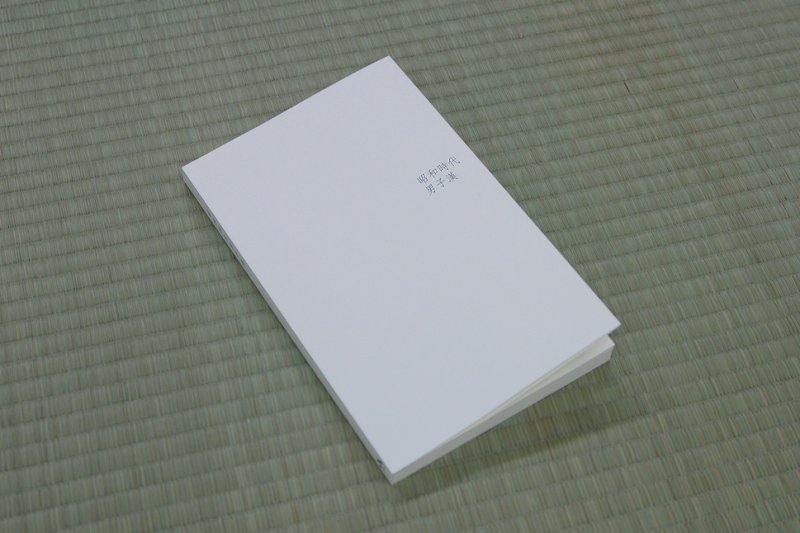 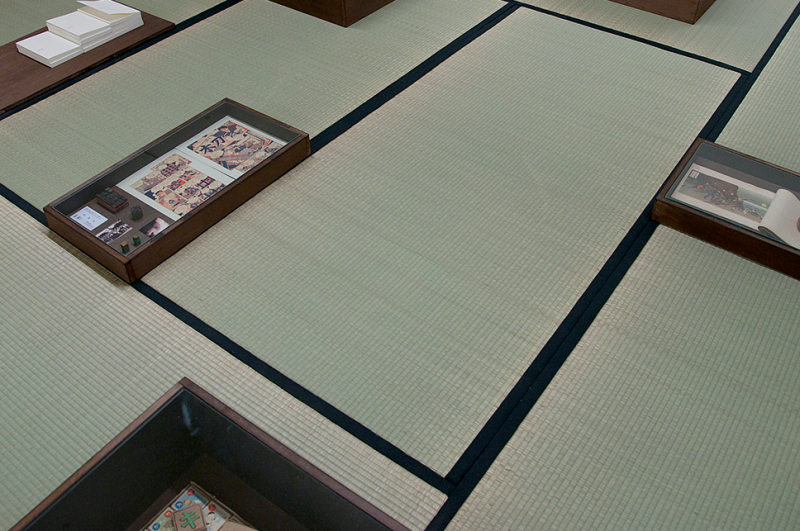 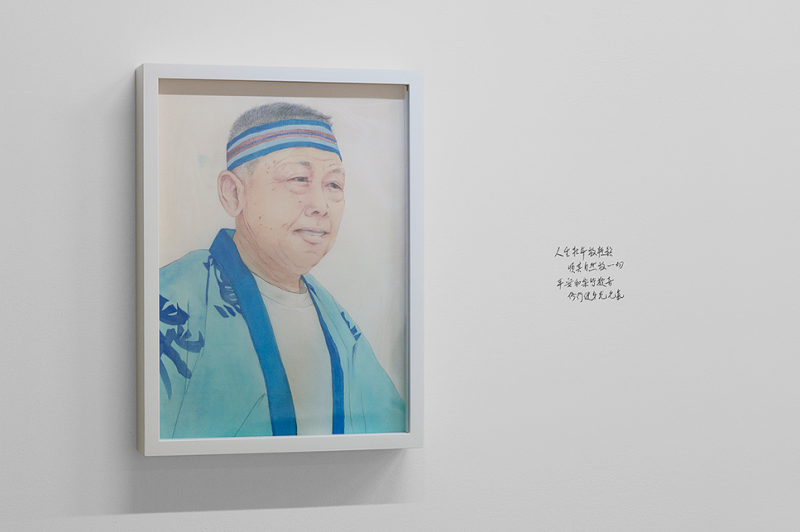 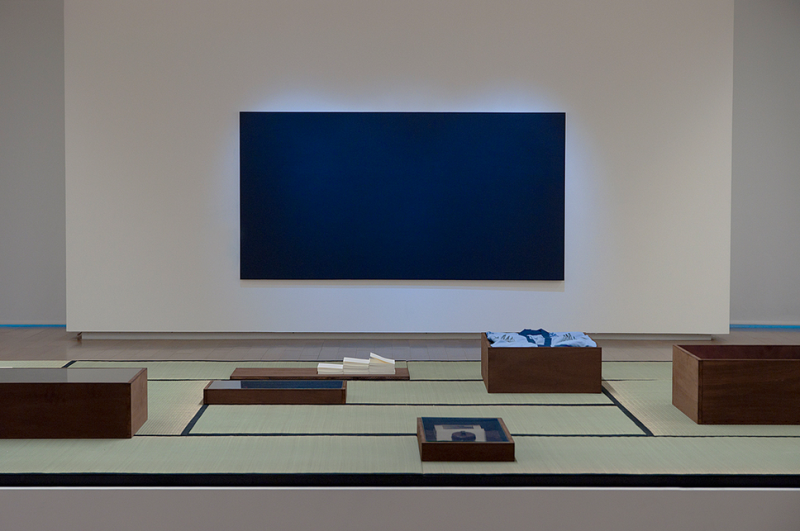 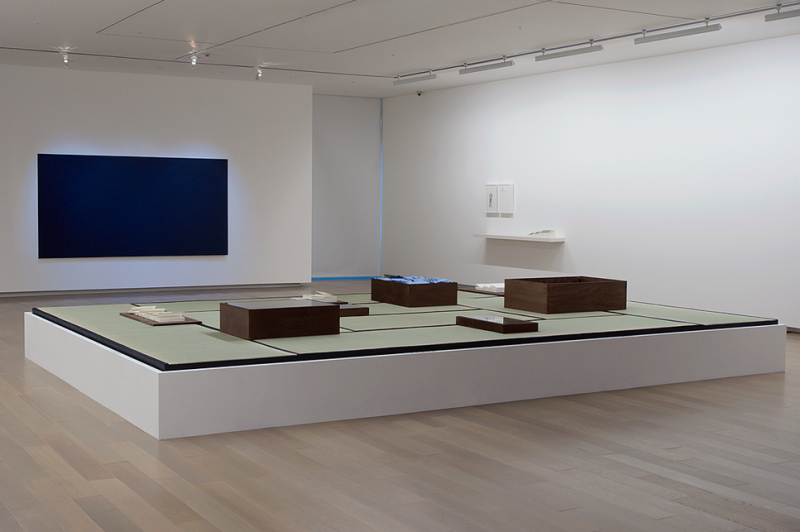 A Man of Showa Era gives an account of the shift and distance between work and retirement. He again uses interviews to record the life of Wu Chao-nan, who was born during the late years of Japanese rule. Because Wu's family background, to this day he is still a stickler for Japanese-style living habits and upbringing of the younger generation. In regard to life, work, and his attitude toward the things he treasures, Wu maintains a characteristically Japanese strictness and optimism. Wu Chao-nan worked as a compositor in a print shop. He began as an apprentice at the age of 15, and worked in the same occupation for 30 years, which gave him a personal experience of the rise and fall of the printing industry, as well as the effect of changing times on traditional industries. One very interesting thing is the relationship between the protagonist of this story—Wu Chao-nan—and the artist Chou Yu-chen: Chou's father once worked in a type foundry in Taipei's Wanhua District, which had many printing shops. After the traditional printing industry suffered the impact of the times, there were many similarities in the difficulties faced by Chou Yu-chen's father and Wu Chao-nan, and the way that they dealt with them. Accordingly, apart from exploring how the industrial structure changed with the times, Man of Showa Times also represents an attempt by the artist to record the story of his own father's times. 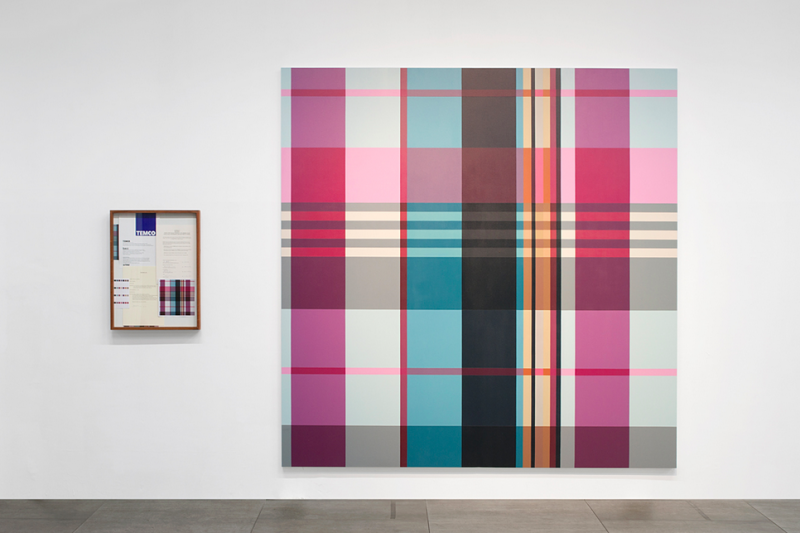 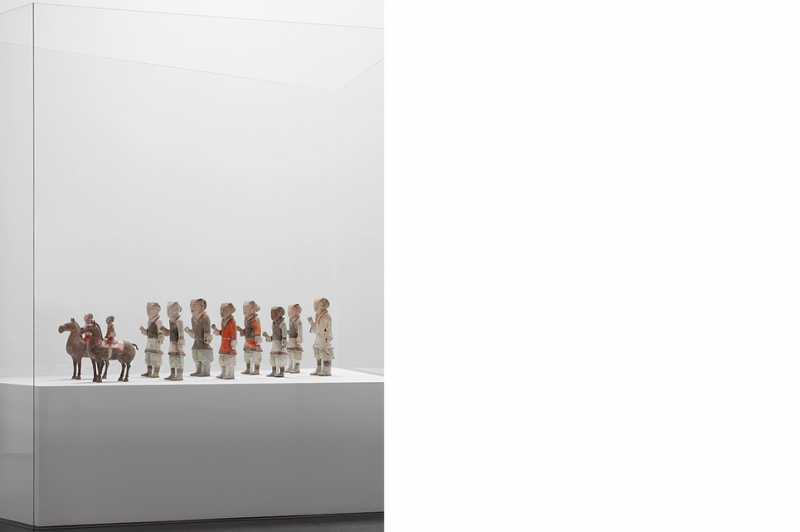 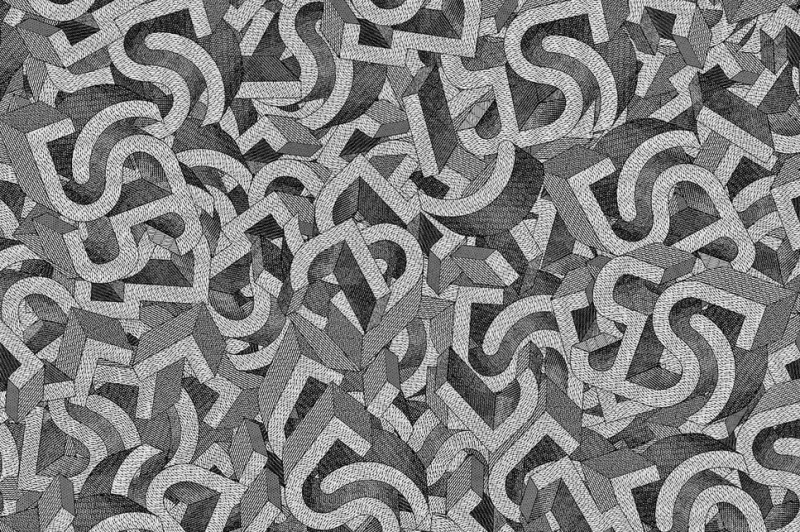 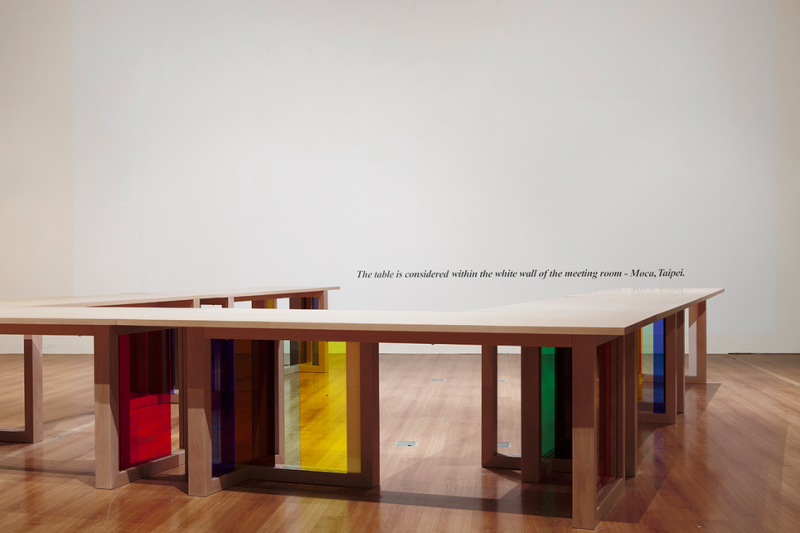 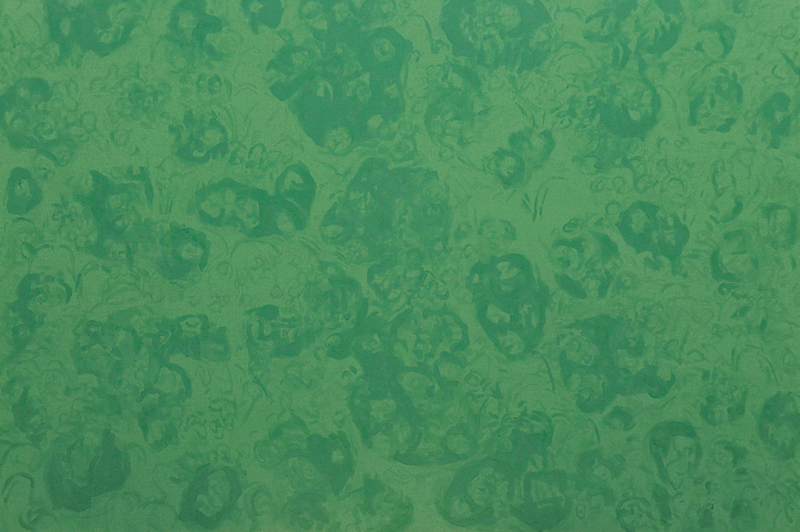 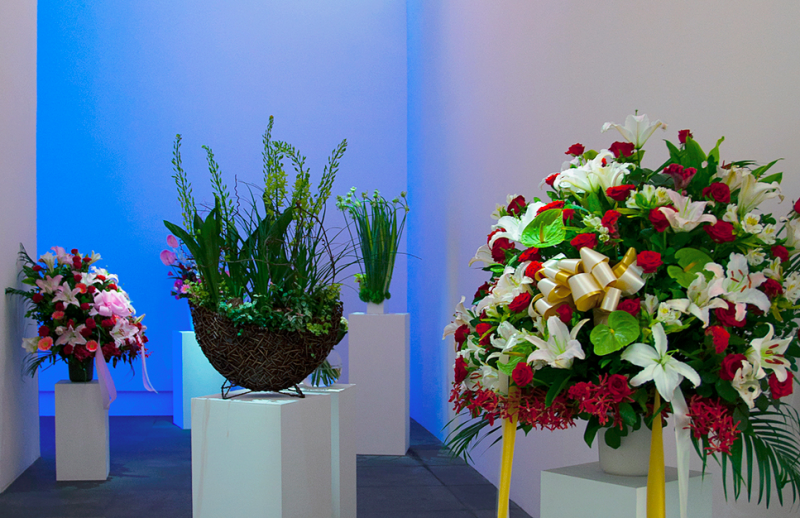 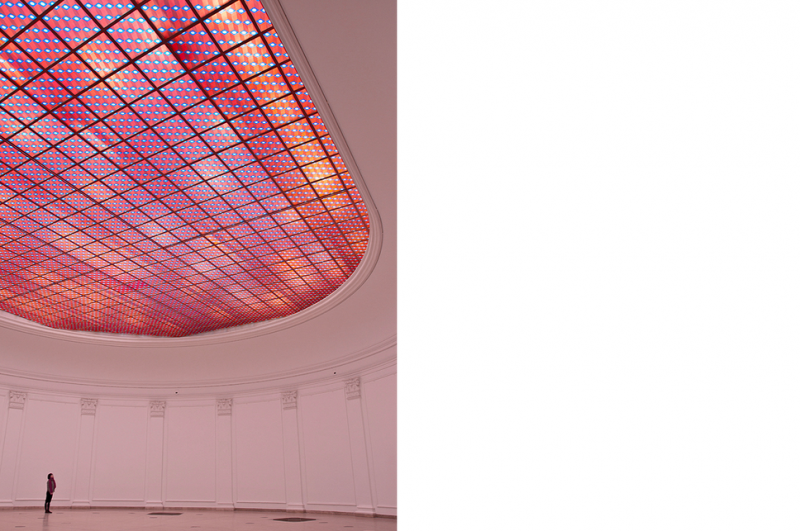 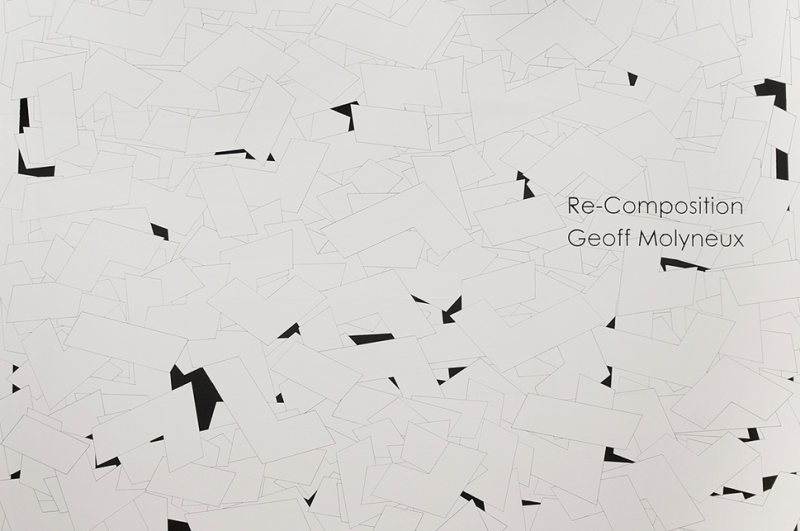 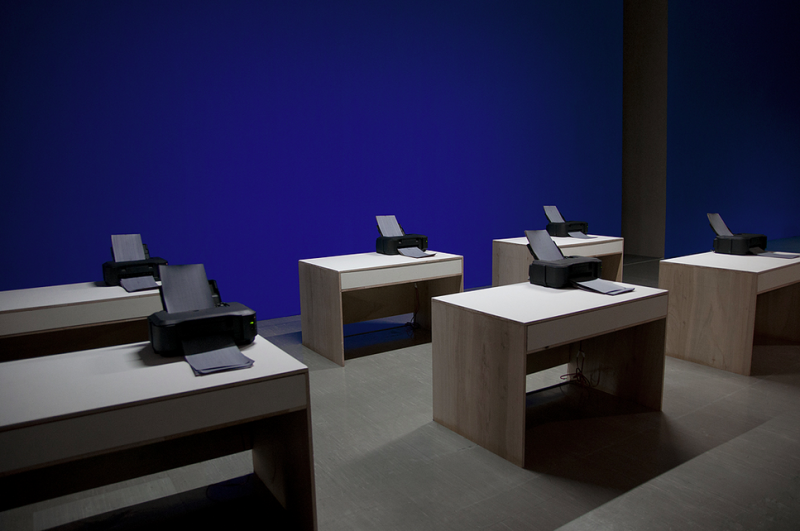 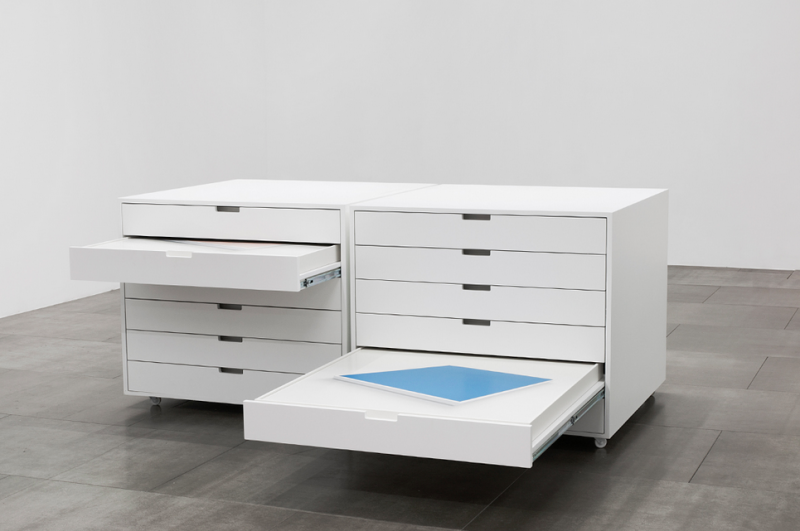 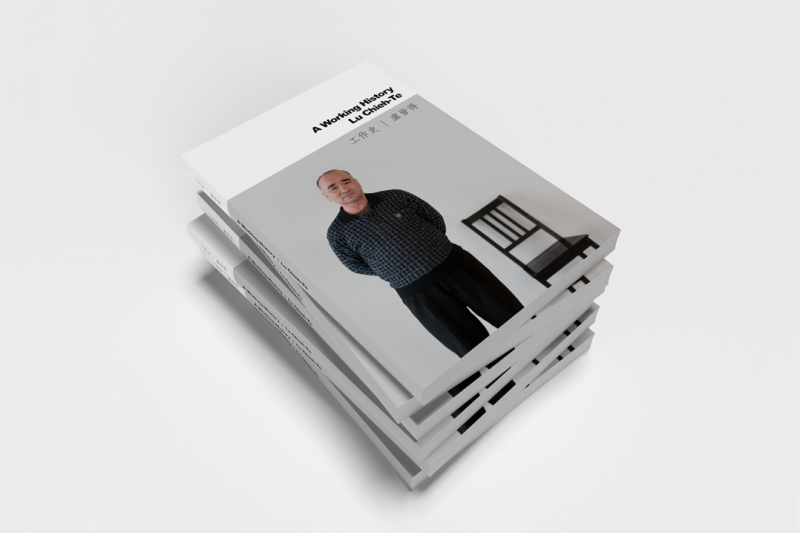 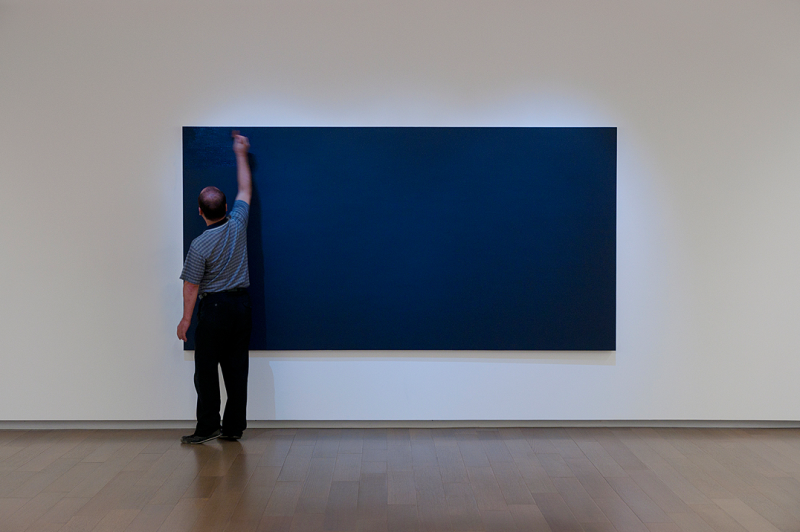 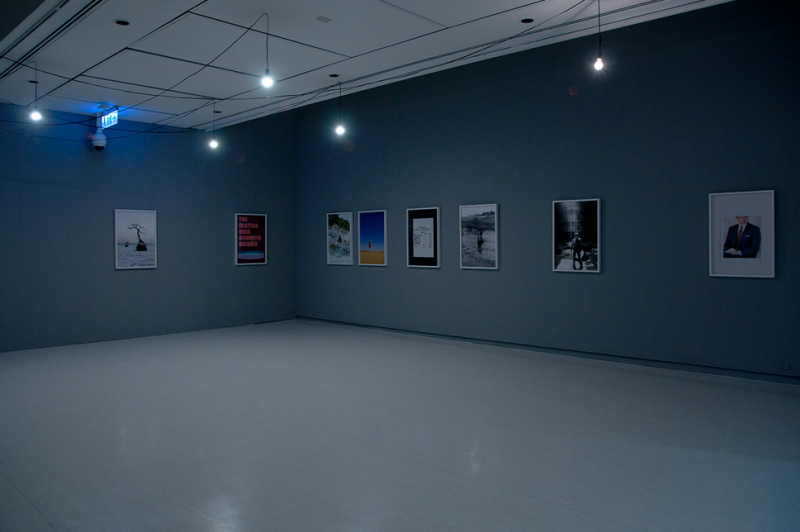 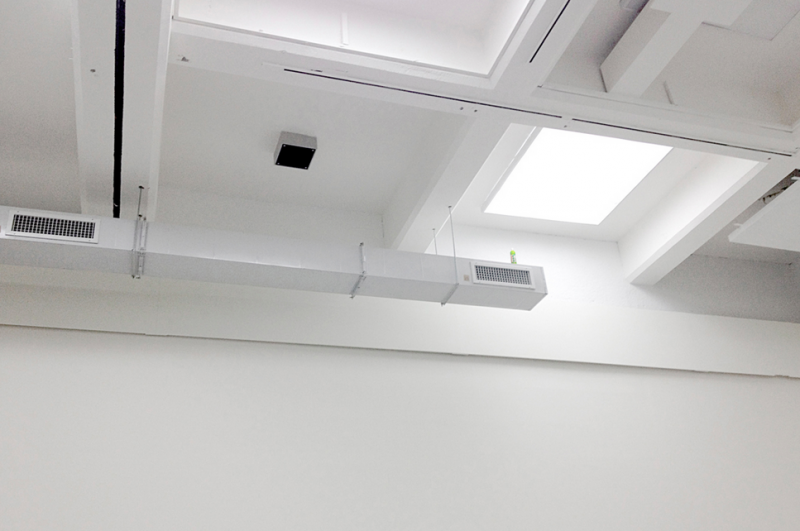 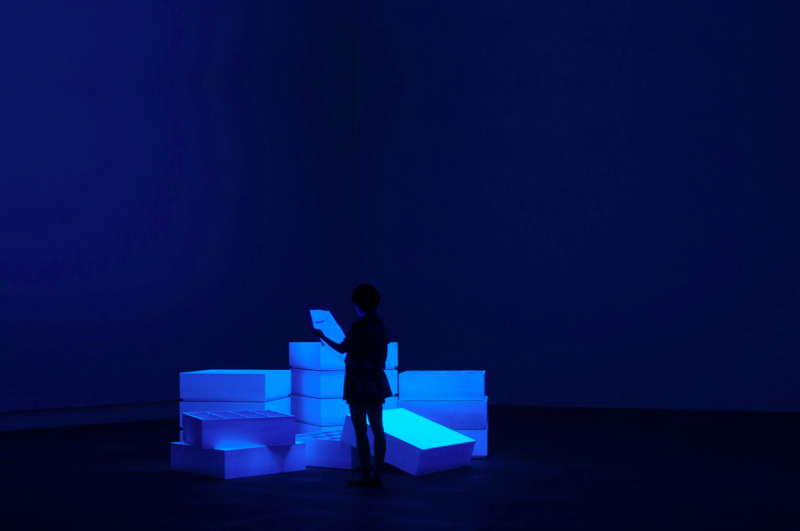