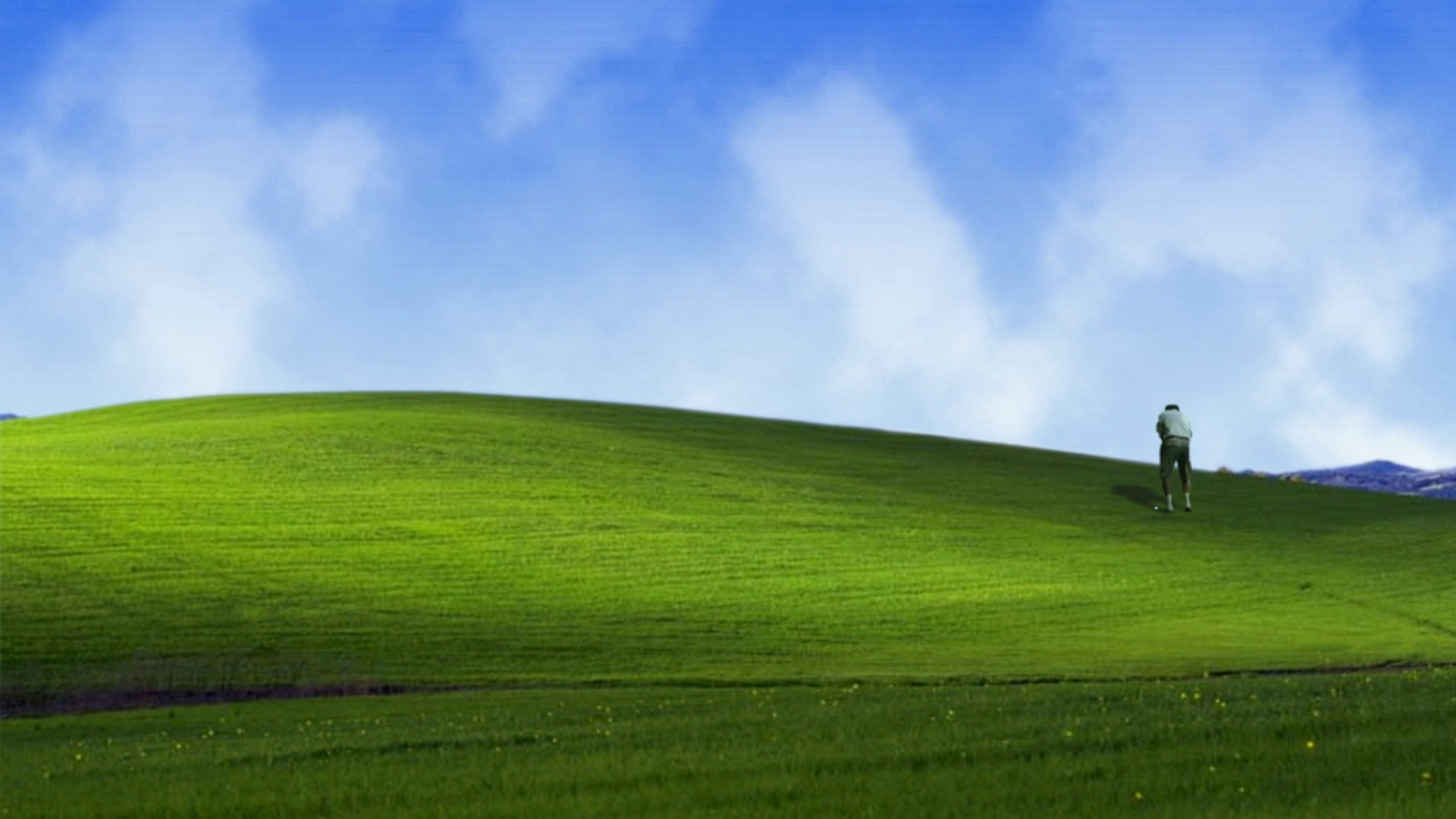 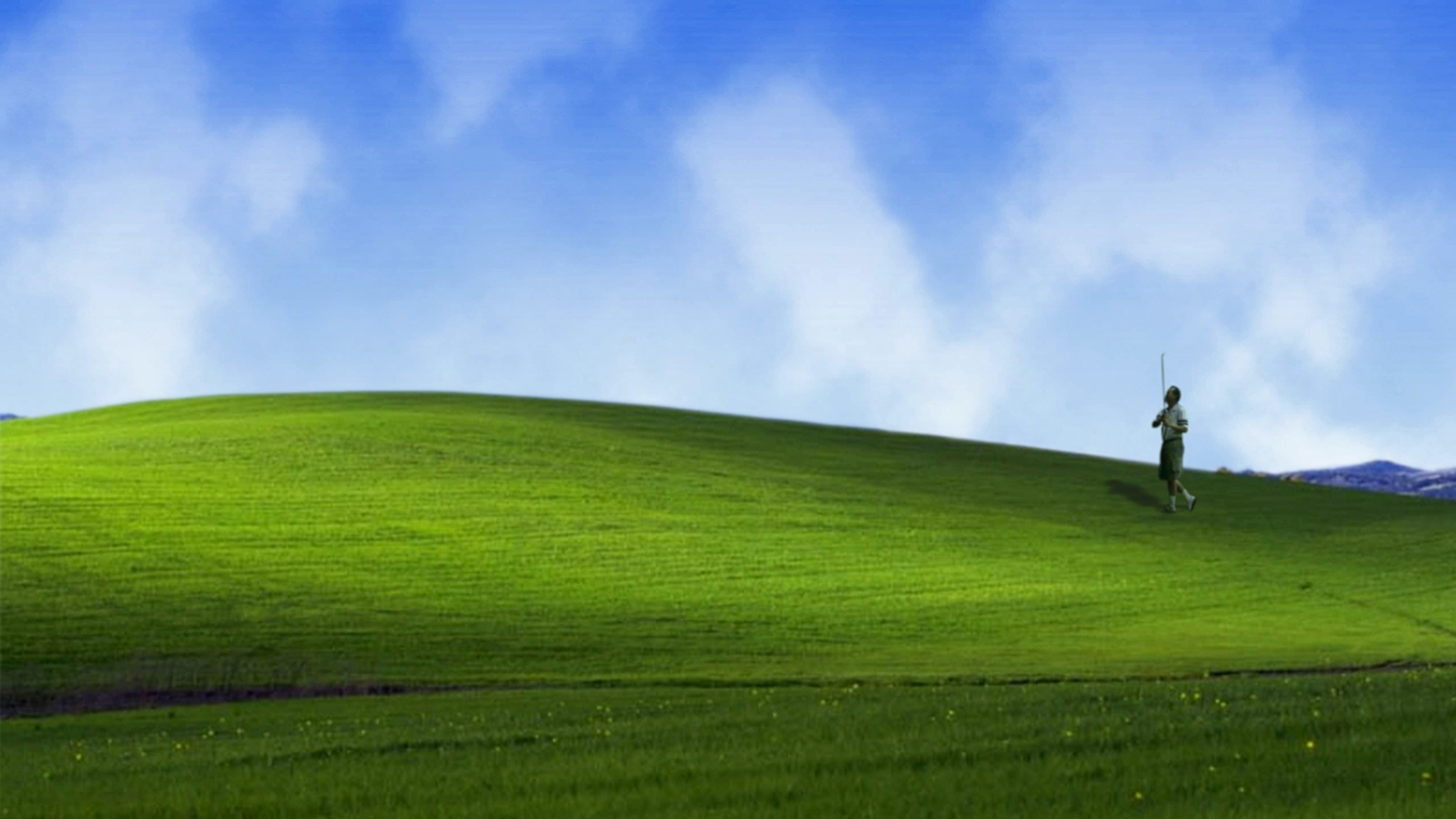 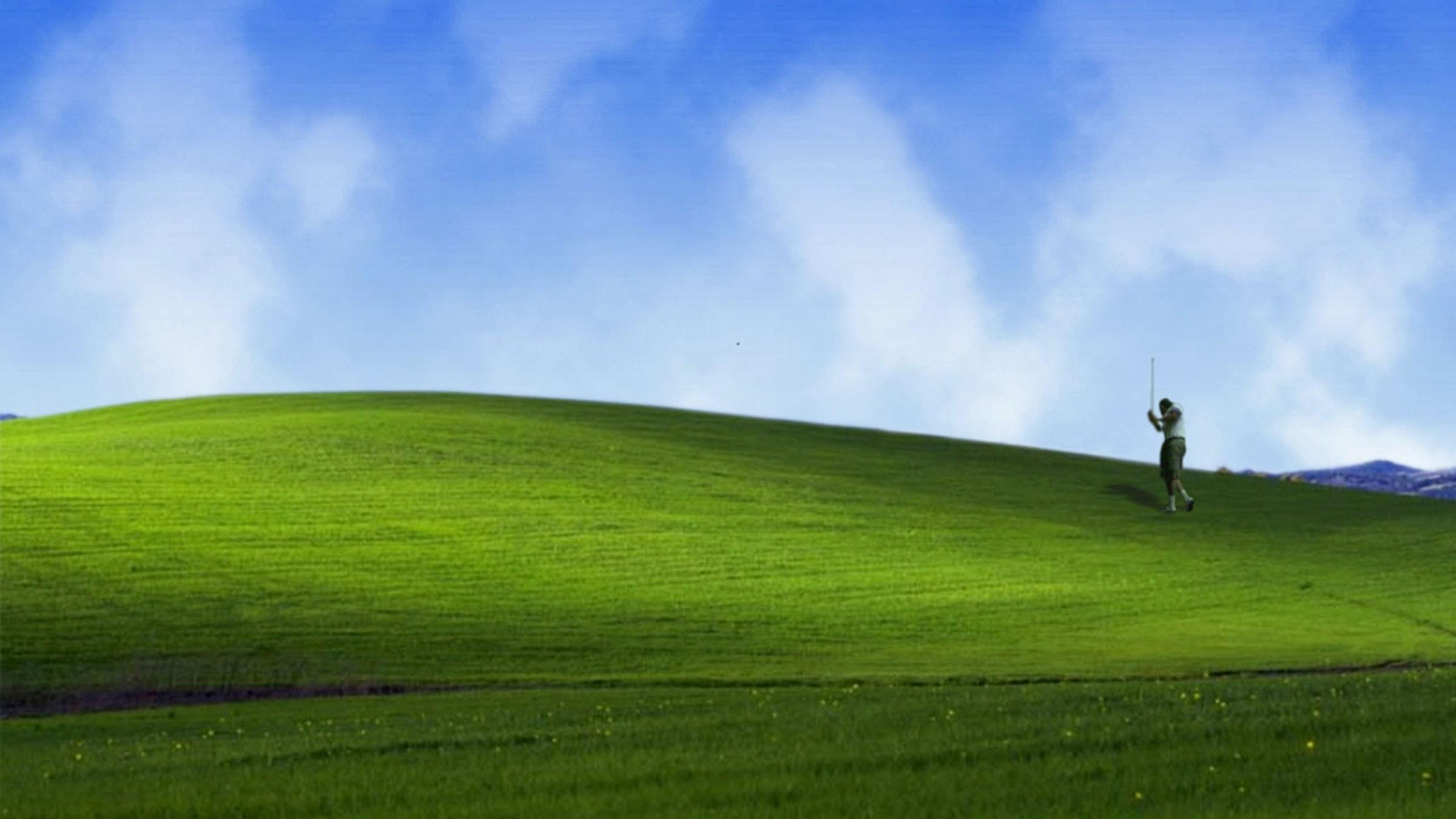 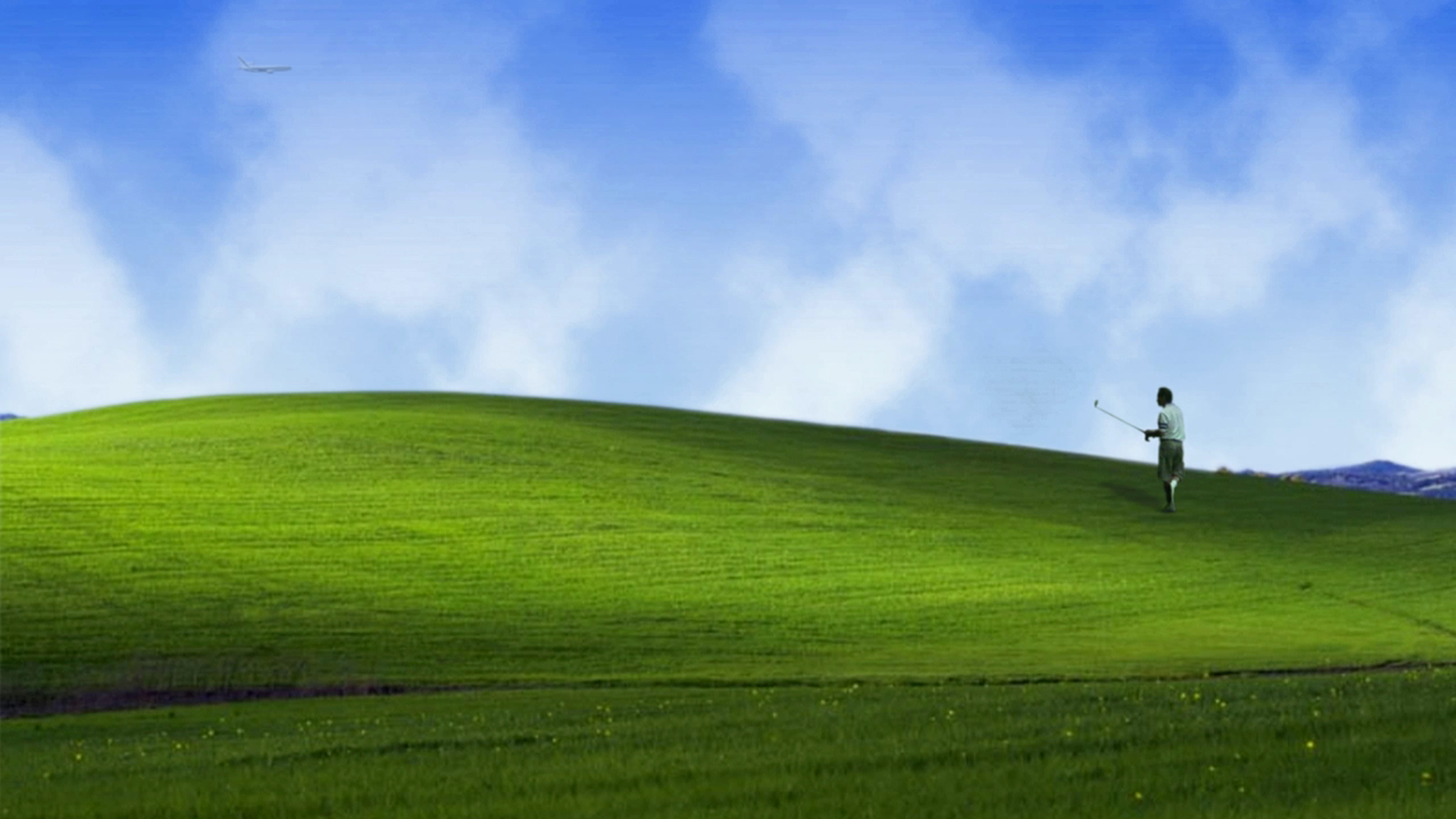 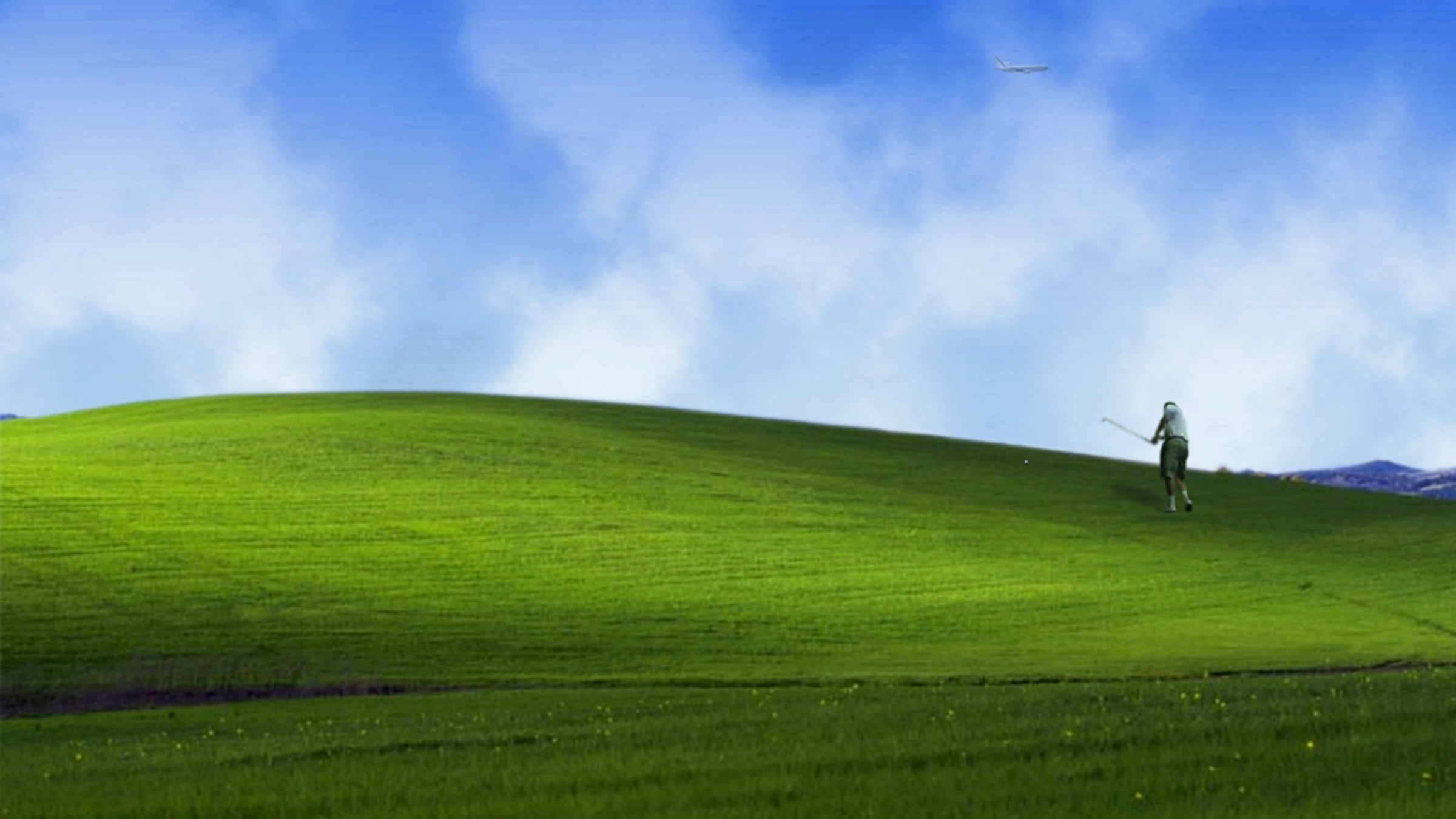 Here I use a picture from the desktop layout of Microsoft Windows system, I’ve slightly changed its original outlook by some other digital soft wares. Hence we have this totally blue sky, with a man keep repeating his own movements. T he main purpose of these elements is to bring the audience both a familiar and joyful feeling. Without any other suggestive concepts, the elements appear in the scene refer to what they really are. Back to the initial denotation of the subjects themselves, the images have crashed the so-called narrative and declaratory. The image also has emptied the generating of denotation by constantly repeating. Through such status, I’d like to reconsider the condition f or comprehensibility of images in a more simple way, and this is also one of my attempts on responding to the media. 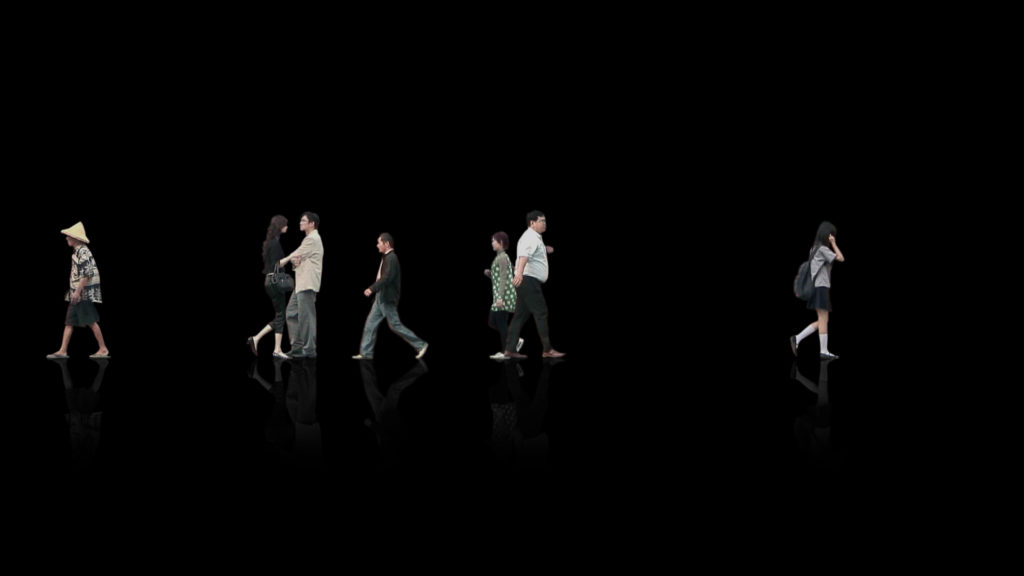 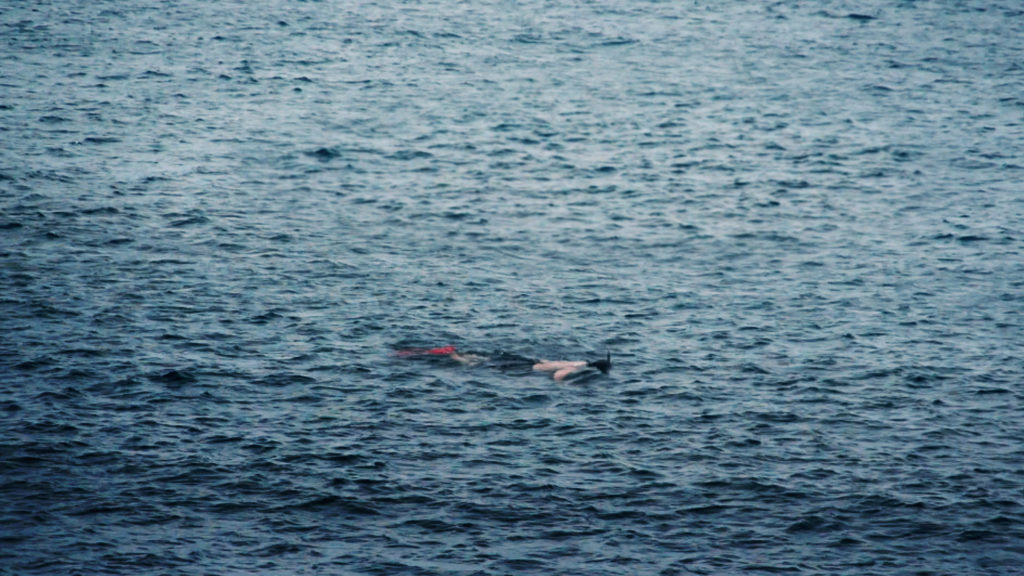 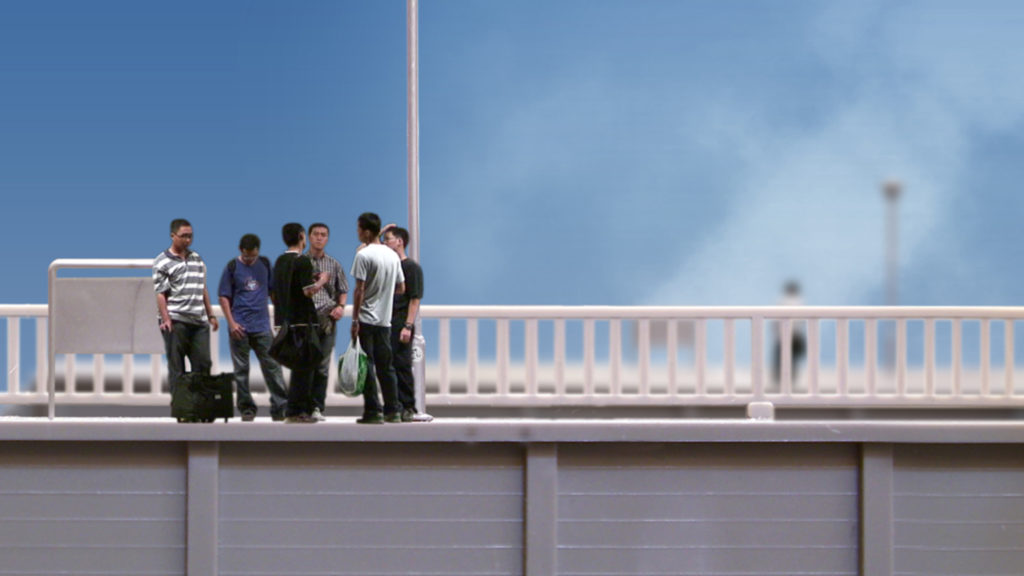 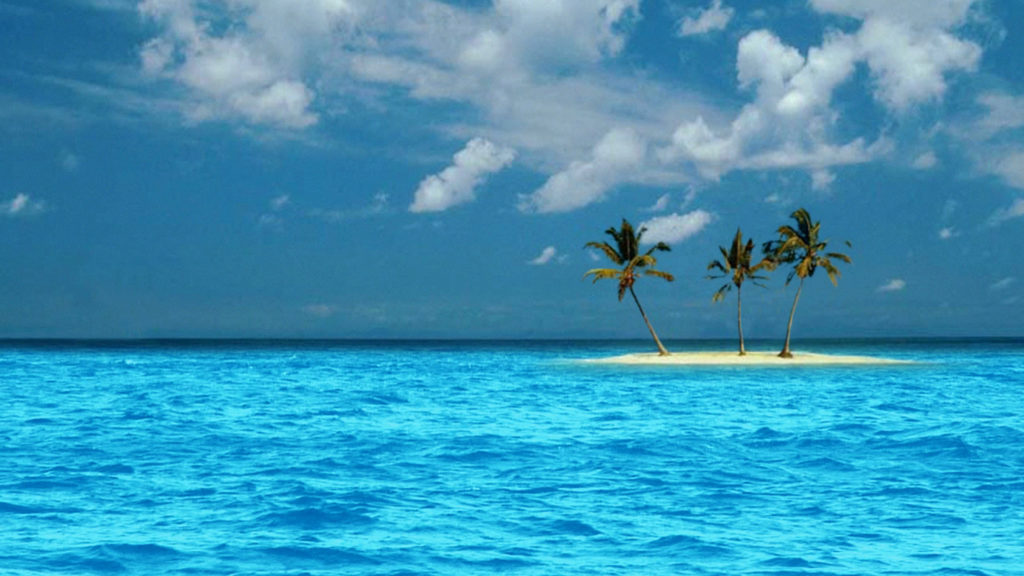 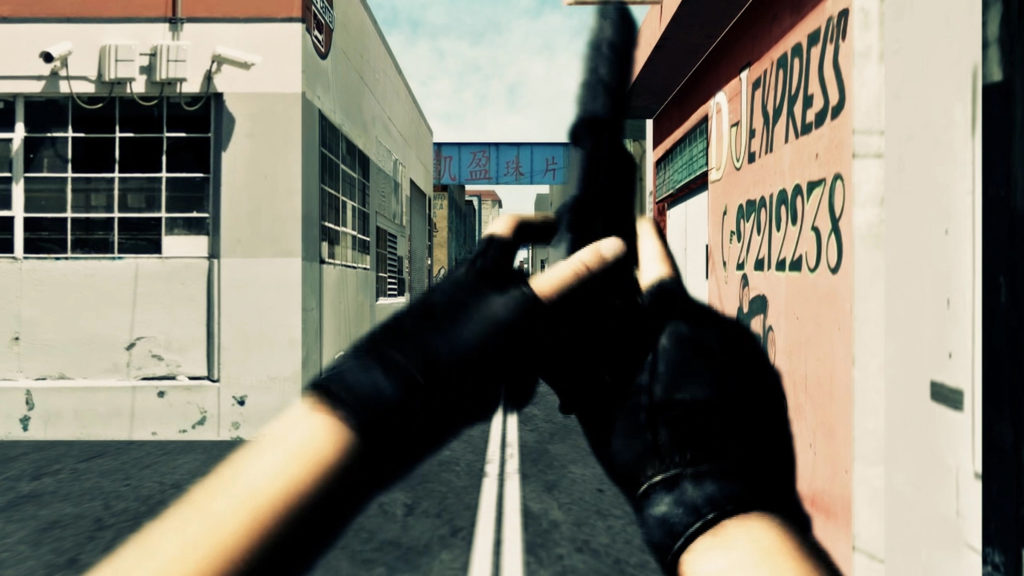 To Hell with Your Future
CHEN Wan-Jen, 2011, Video Art 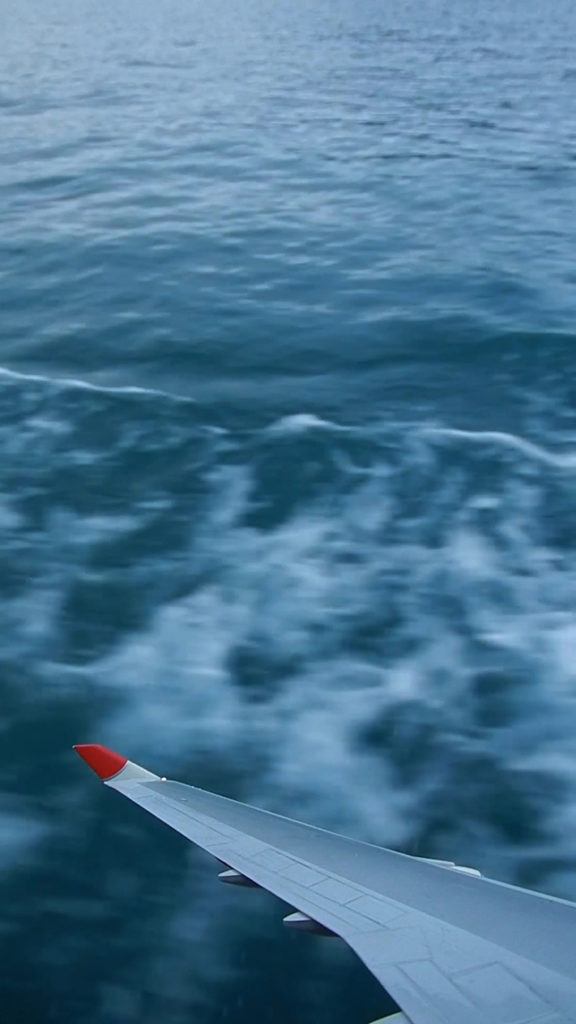 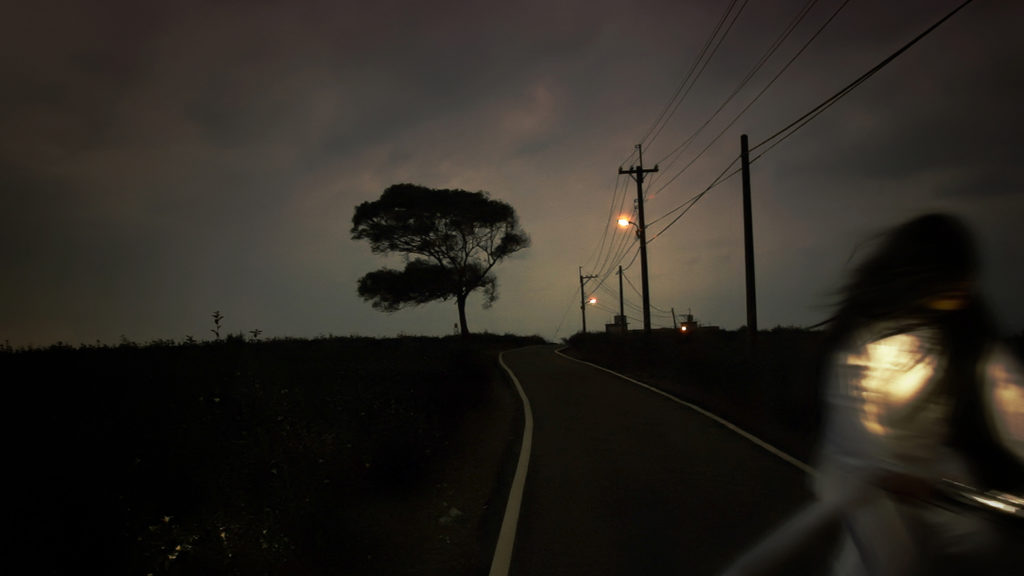 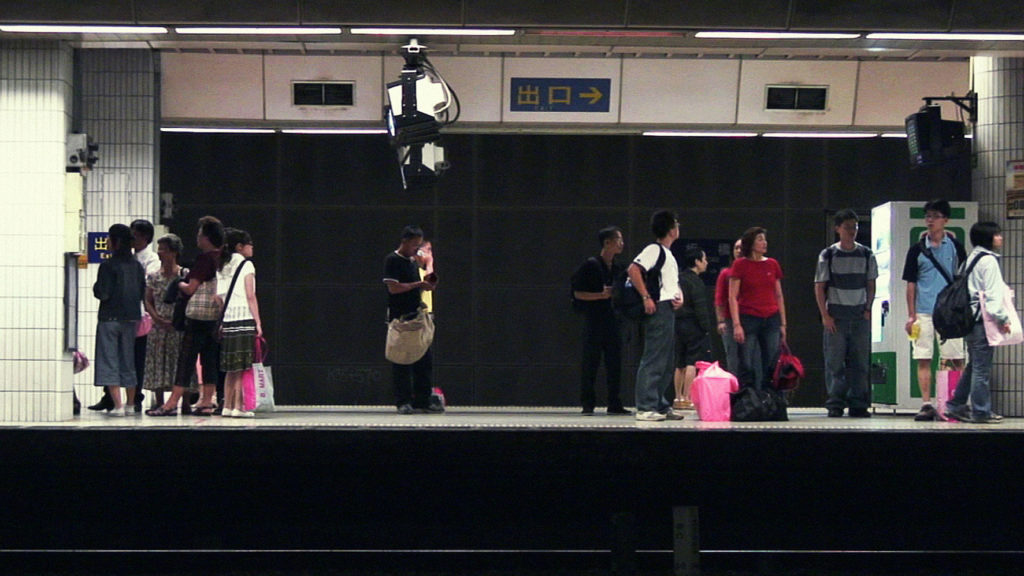 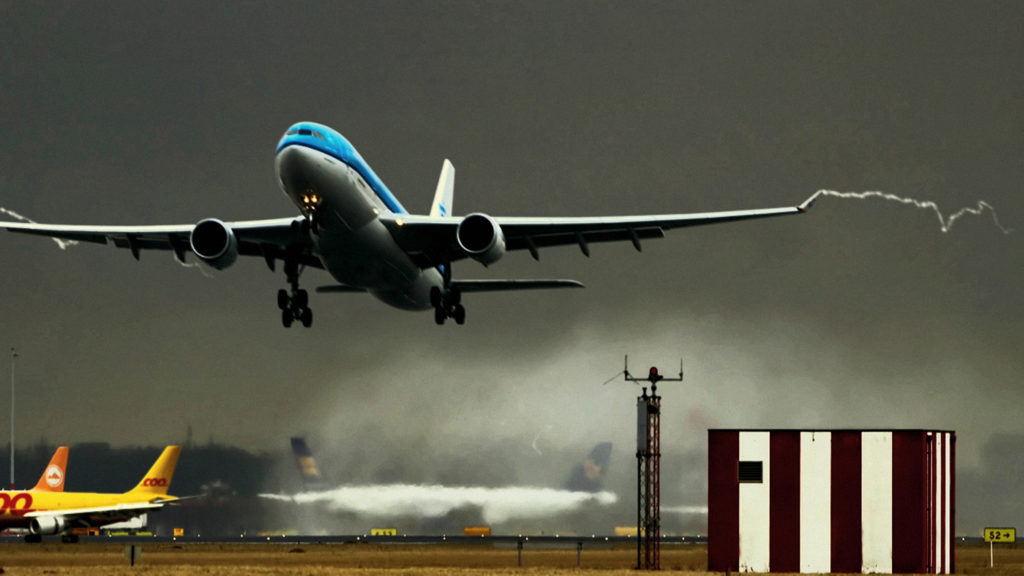