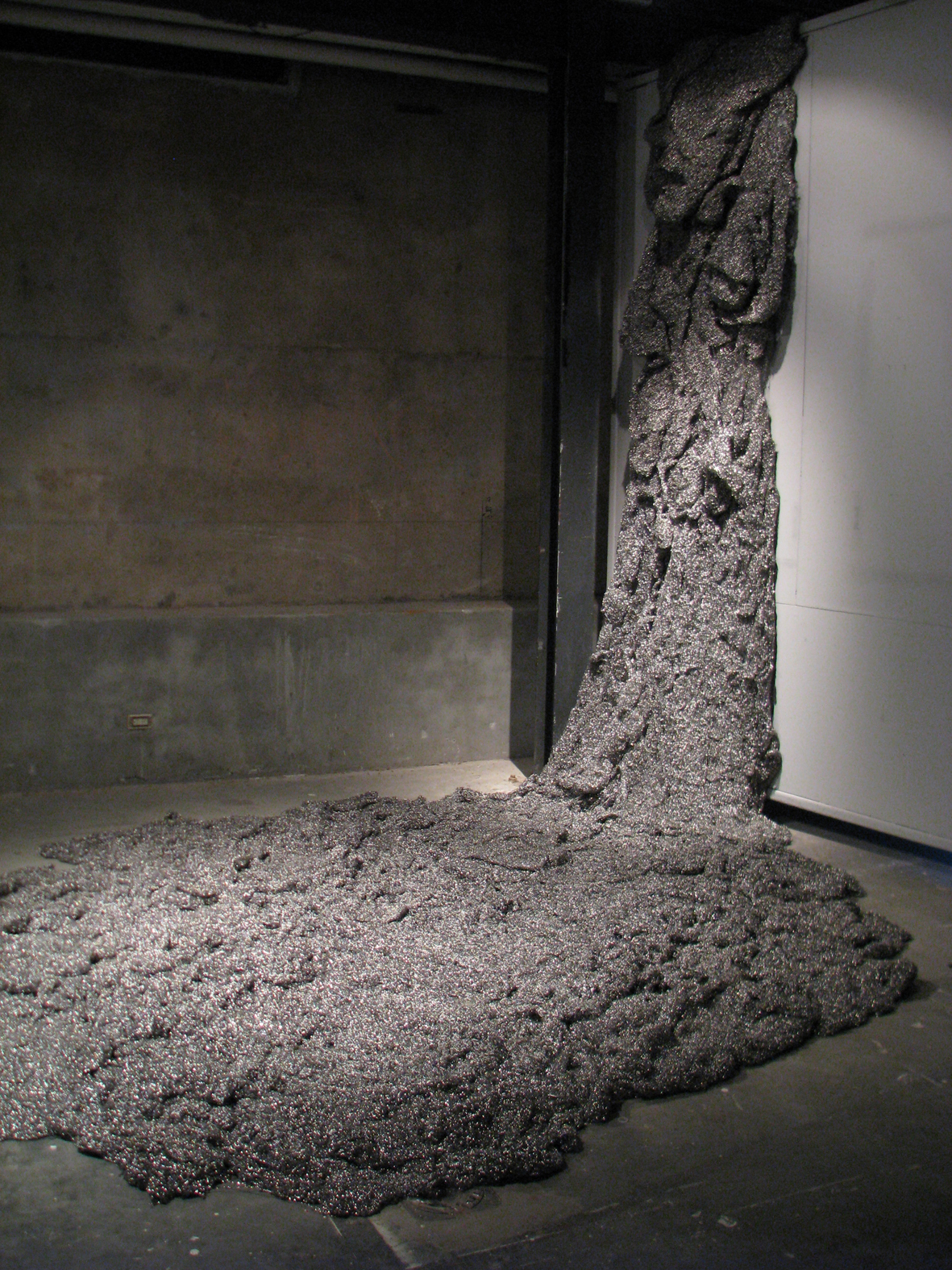 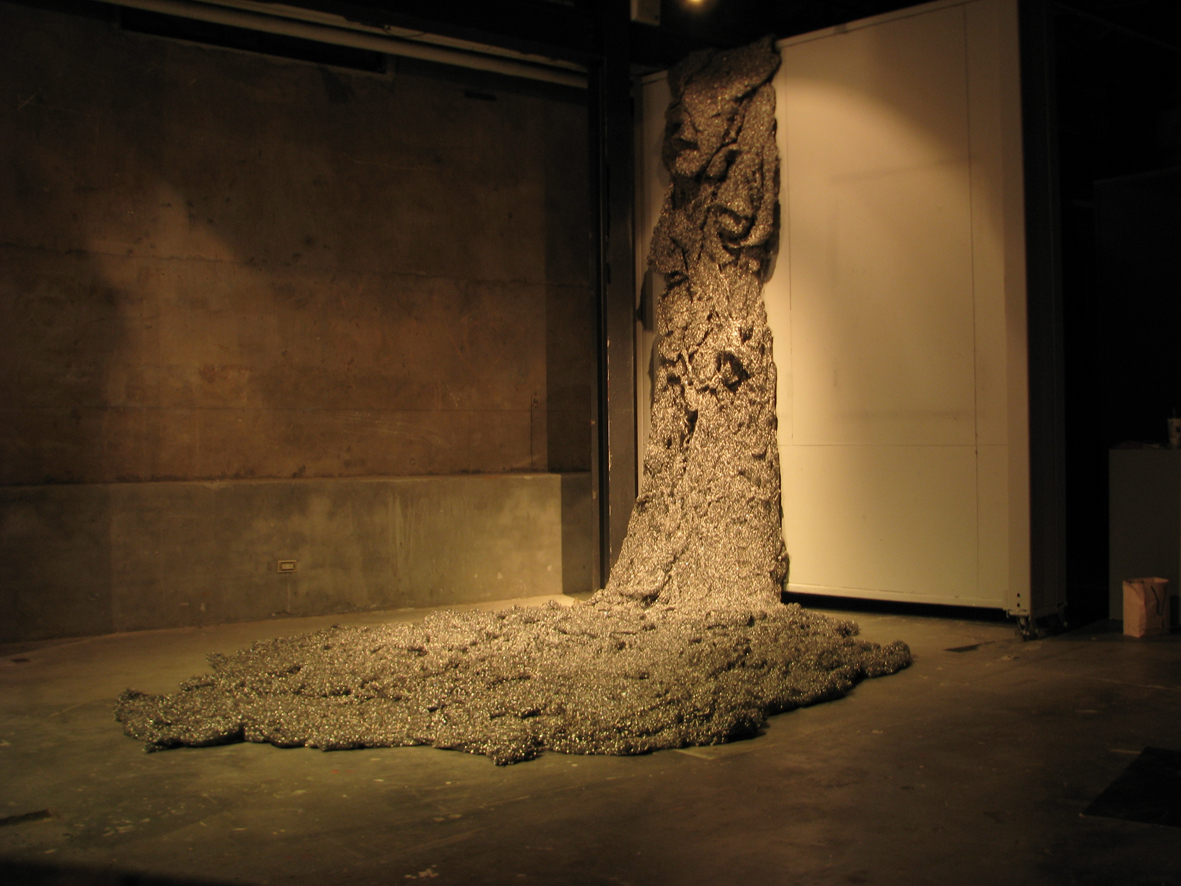 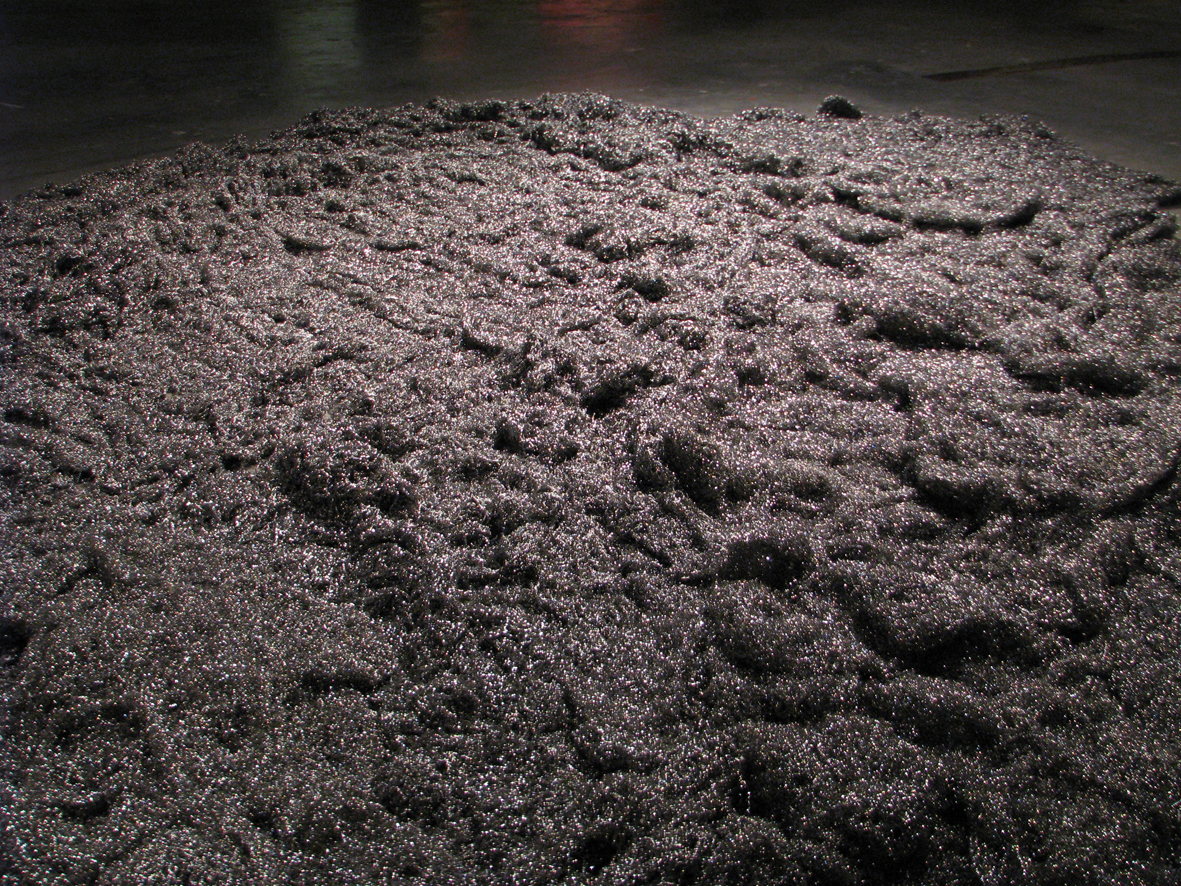 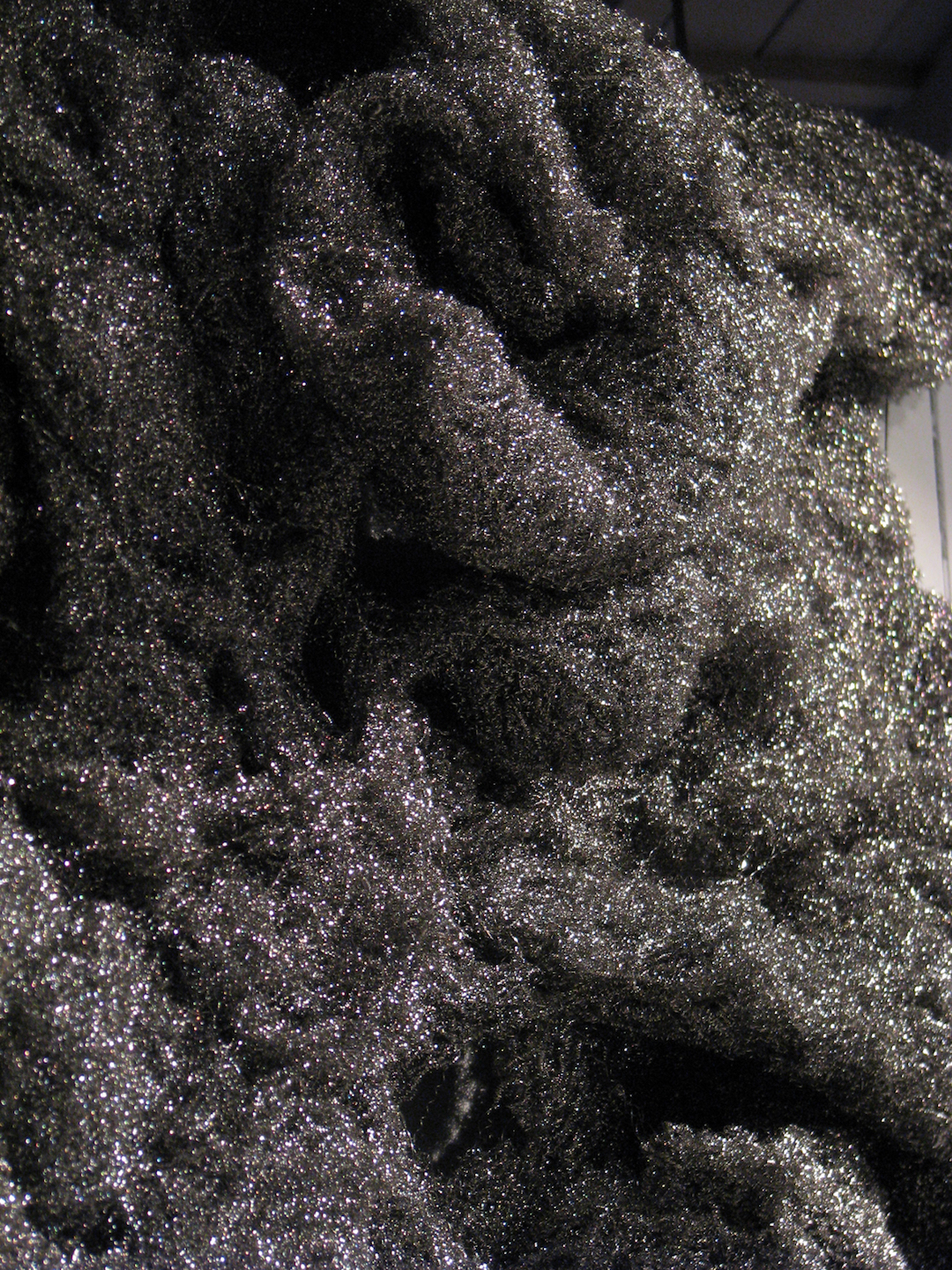 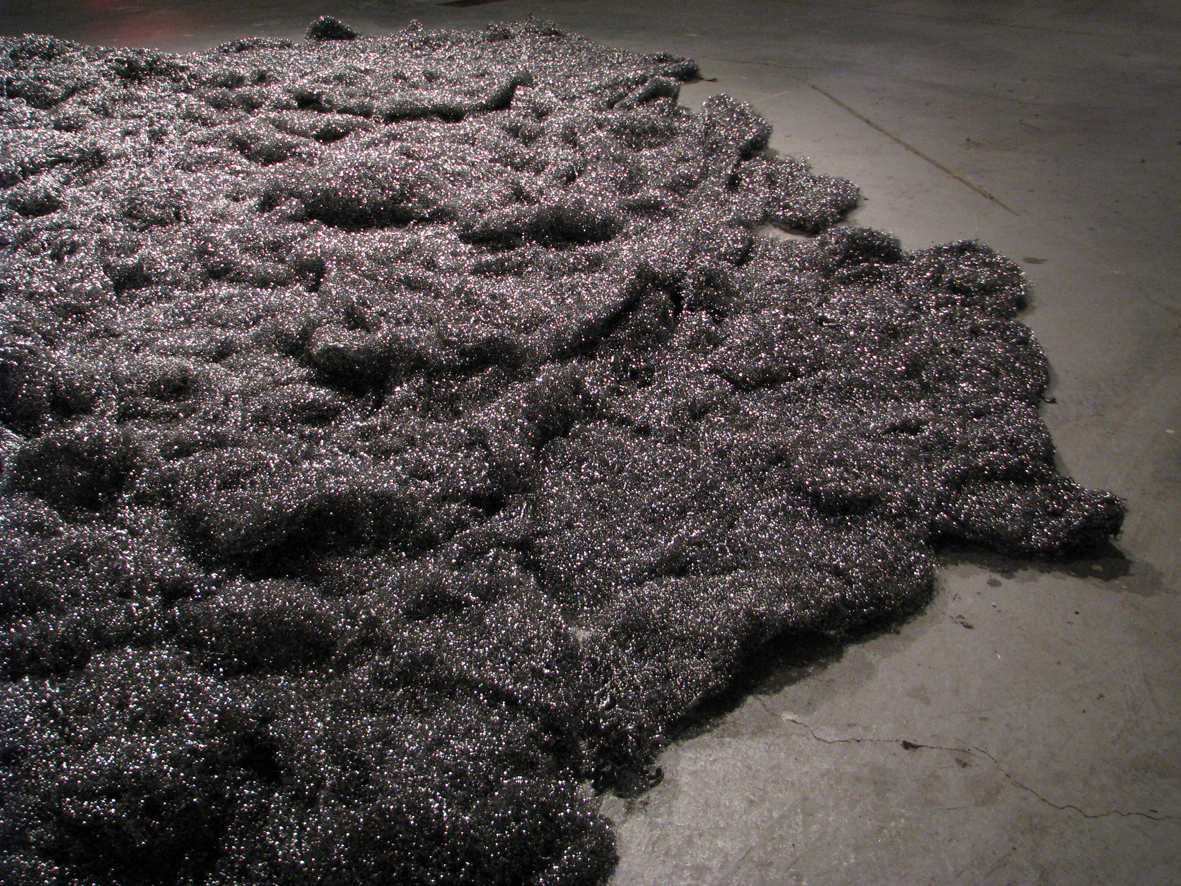 Steel is rigid by nature, but is softly and densely woven into what appears to be a luxurious feather that hides the imperceptible lethality. The conflict between visuality and tactility runs like the vented desire, and becomes still to form a force of confrontation against the misappropriated ration. This is a confrontation between visuality and psychology, reality and ideal. Visually unrestrained and psychologically inhibited, what looks like in motion is actually still. Is it desire that is surging? Is it the burst emotion that was suppressed? Is it the feared reality? This conflicting and suppressed status is actualizing a visual beautification. The static visual is fermenting, transforming into a state of derivation.

ARTISTS
21 artworks / 36 exhibition
Installation Art , Video Art
Ya-ping Chang was born in Taipei in 1980. She graduated from the Department of Visual Communication Design, Chaoyang University of Technology in 2004 and began a career in artistic creations. In 2007, she was the artist in resident for Art Stock 2 ...
VIEW ARTIST PAGE
KEYWORDS 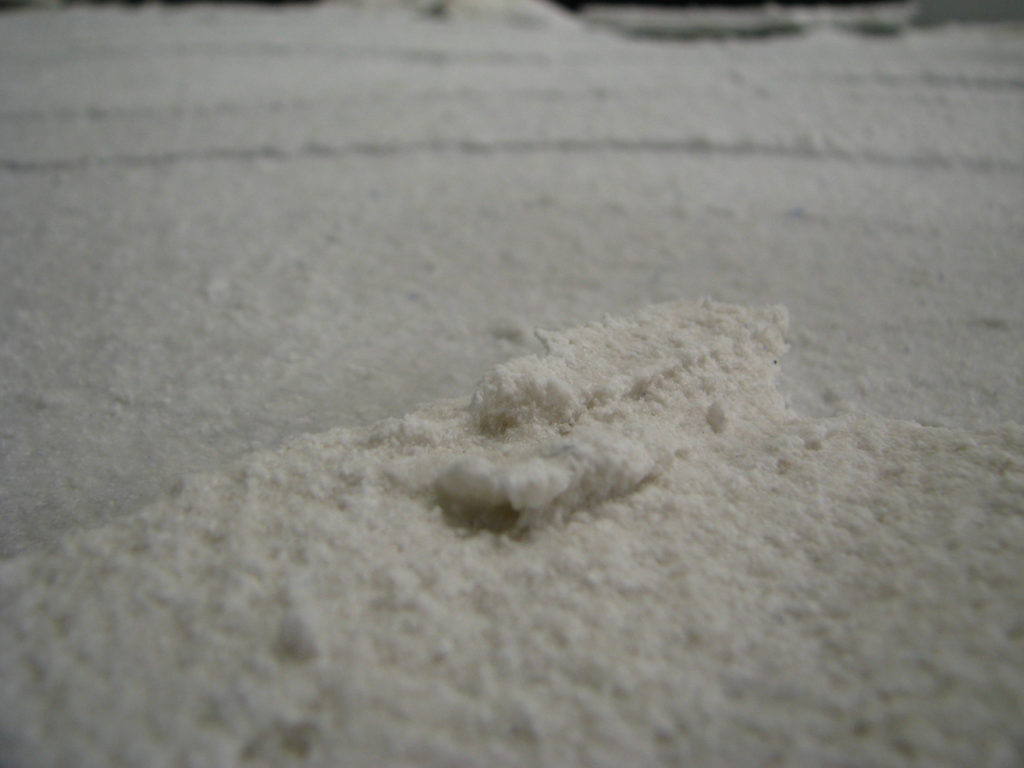 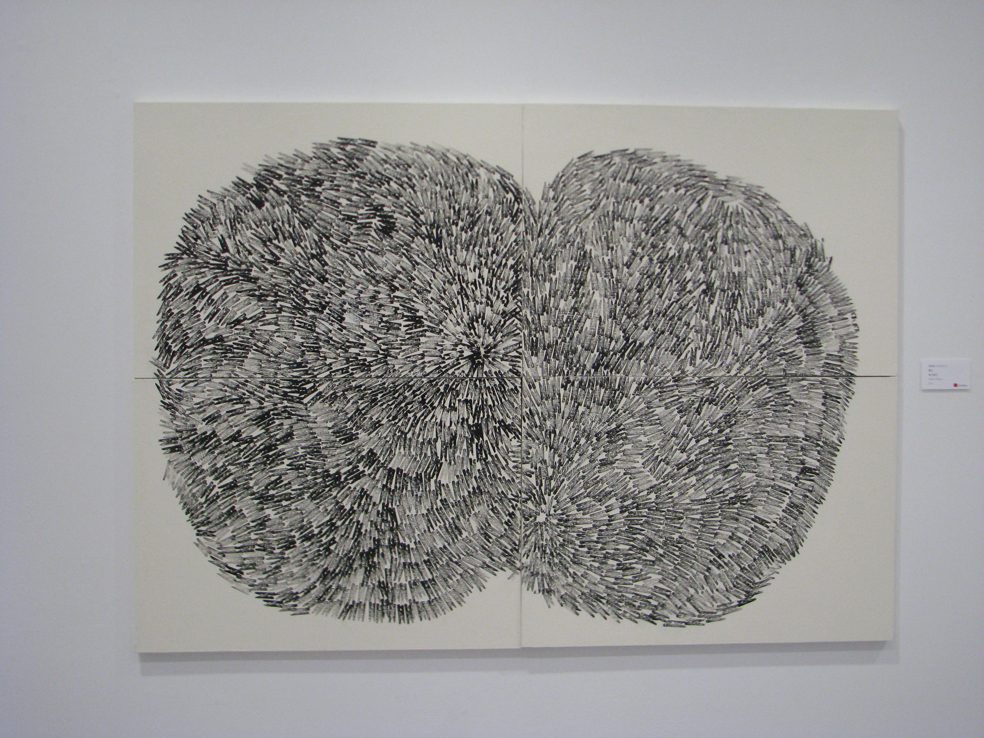 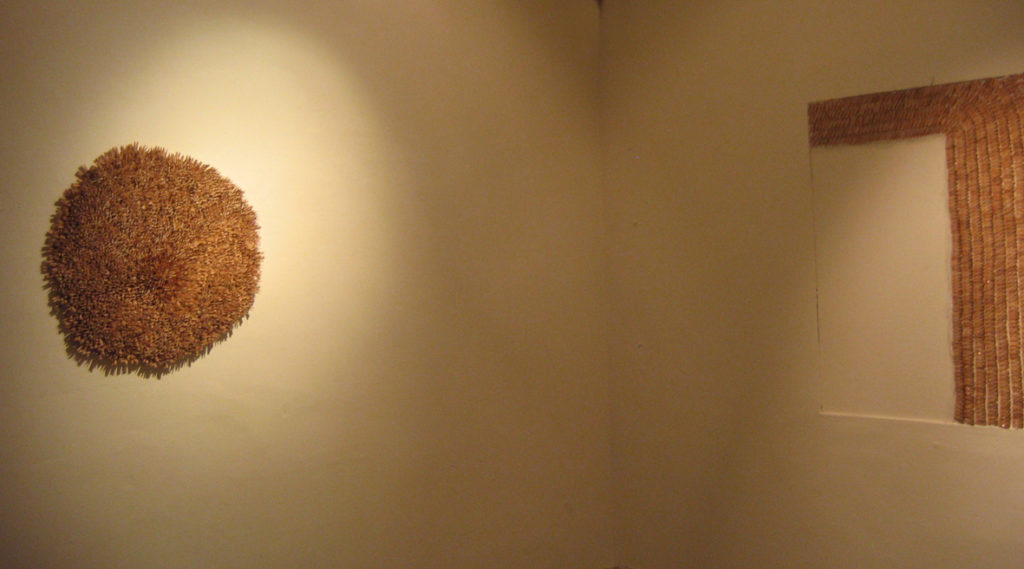 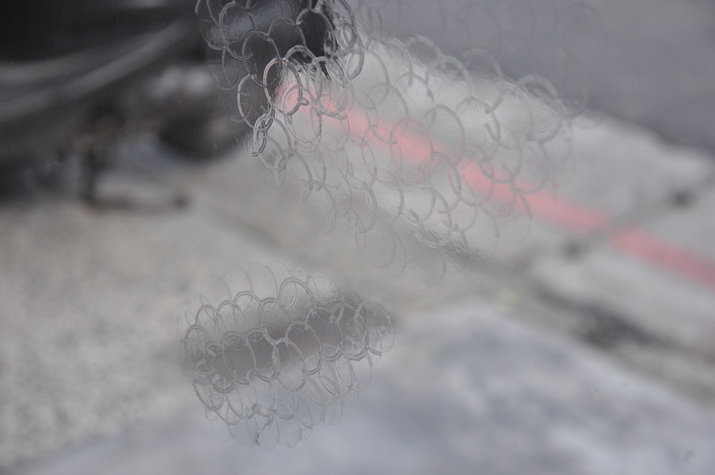 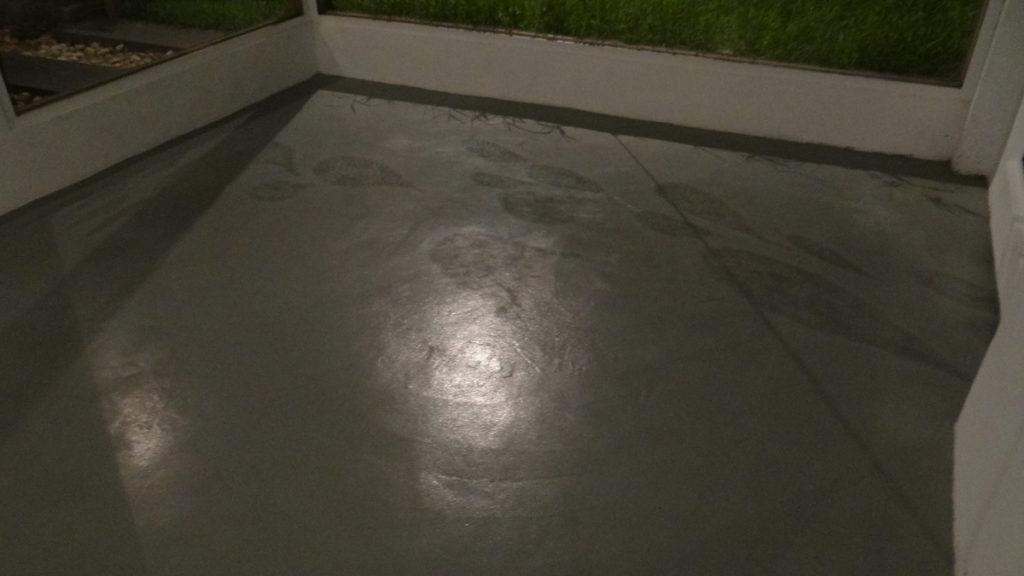 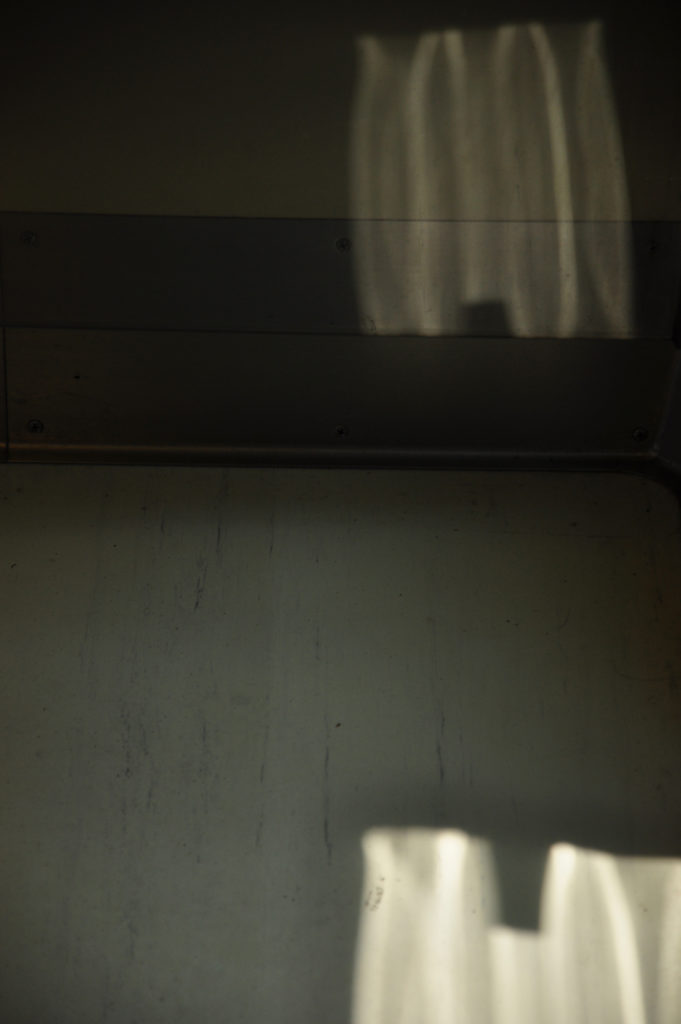 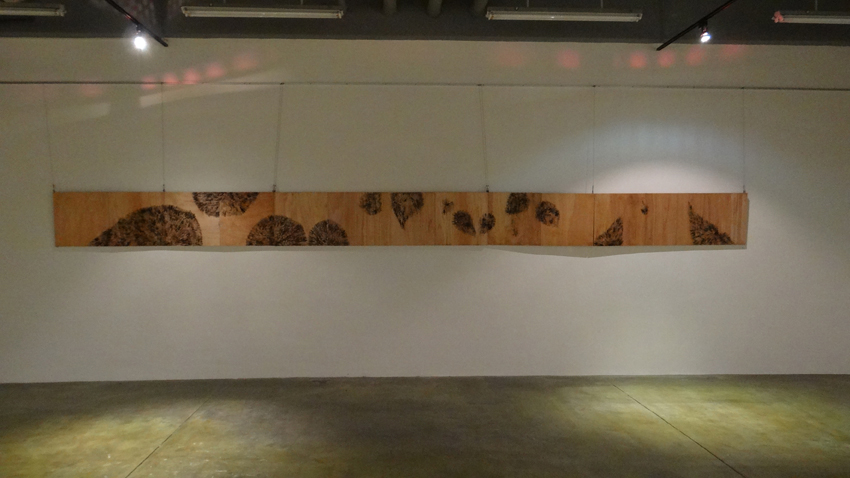 You at That Moment
CHANG Ya-Ping, 2012, Installation Art

There we are
CHANG Ya-Ping, 2006, Installation Art 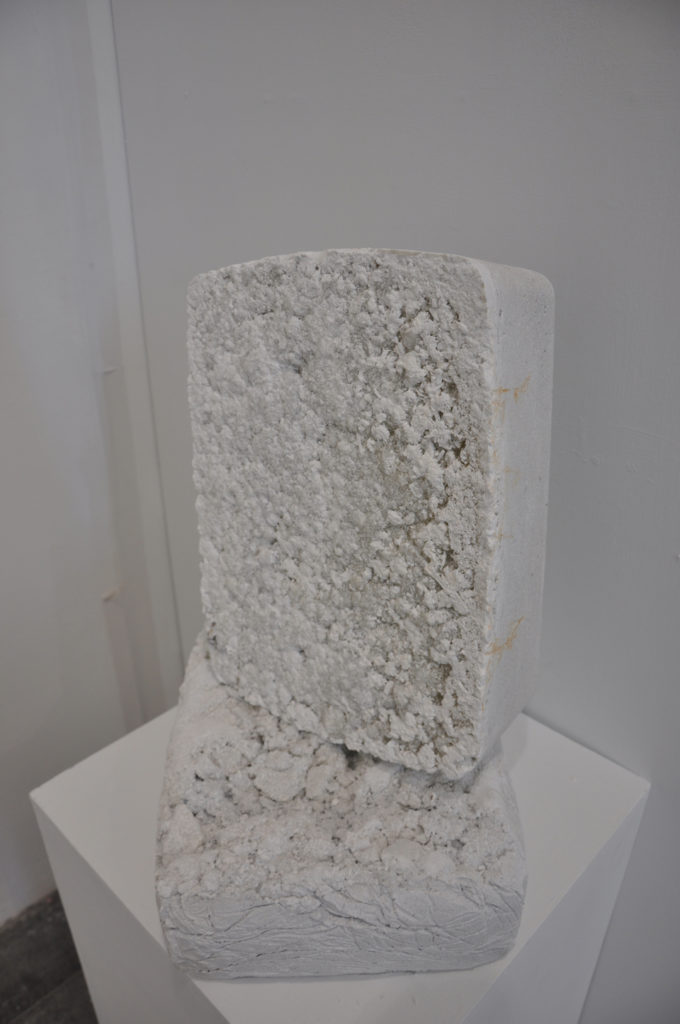