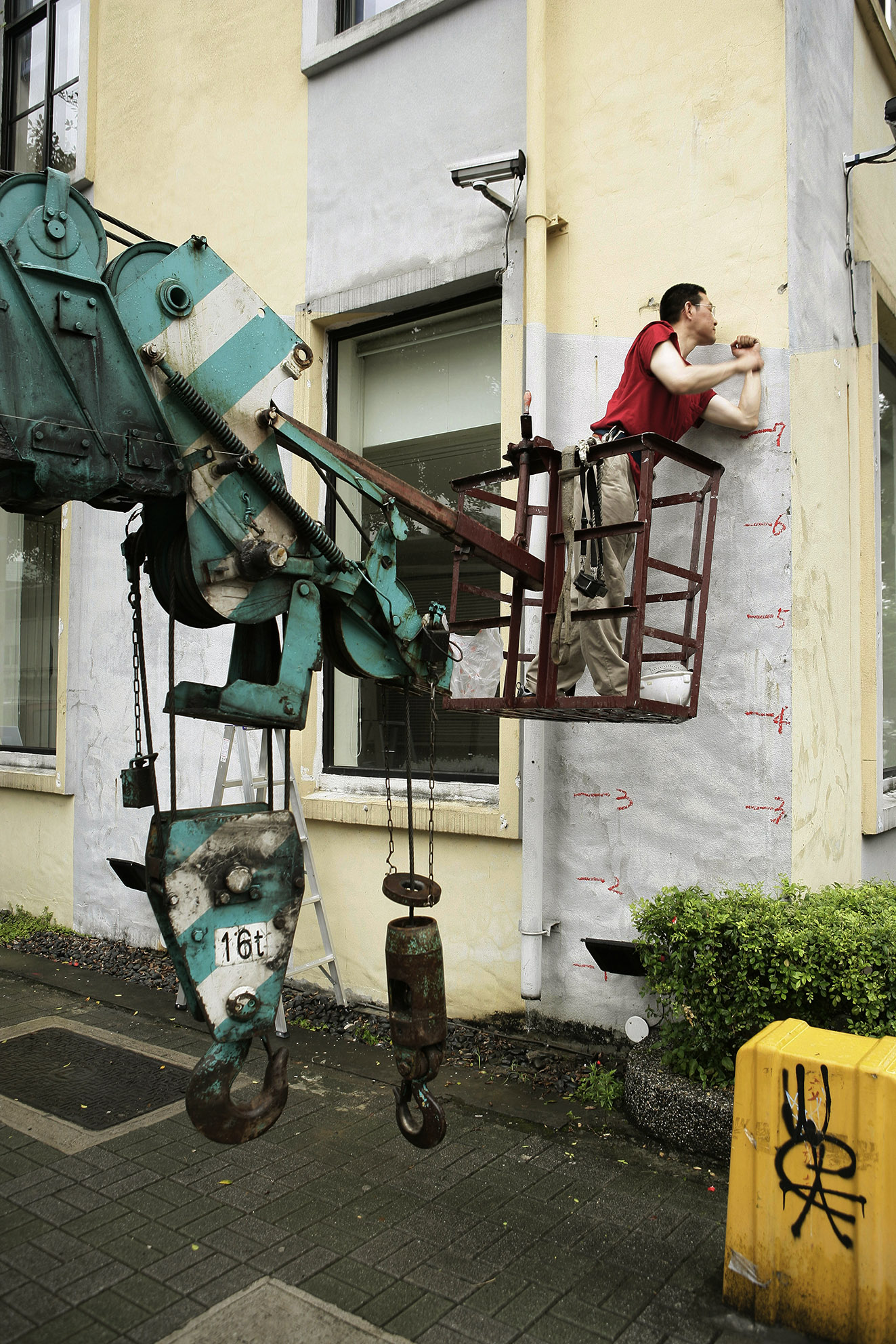 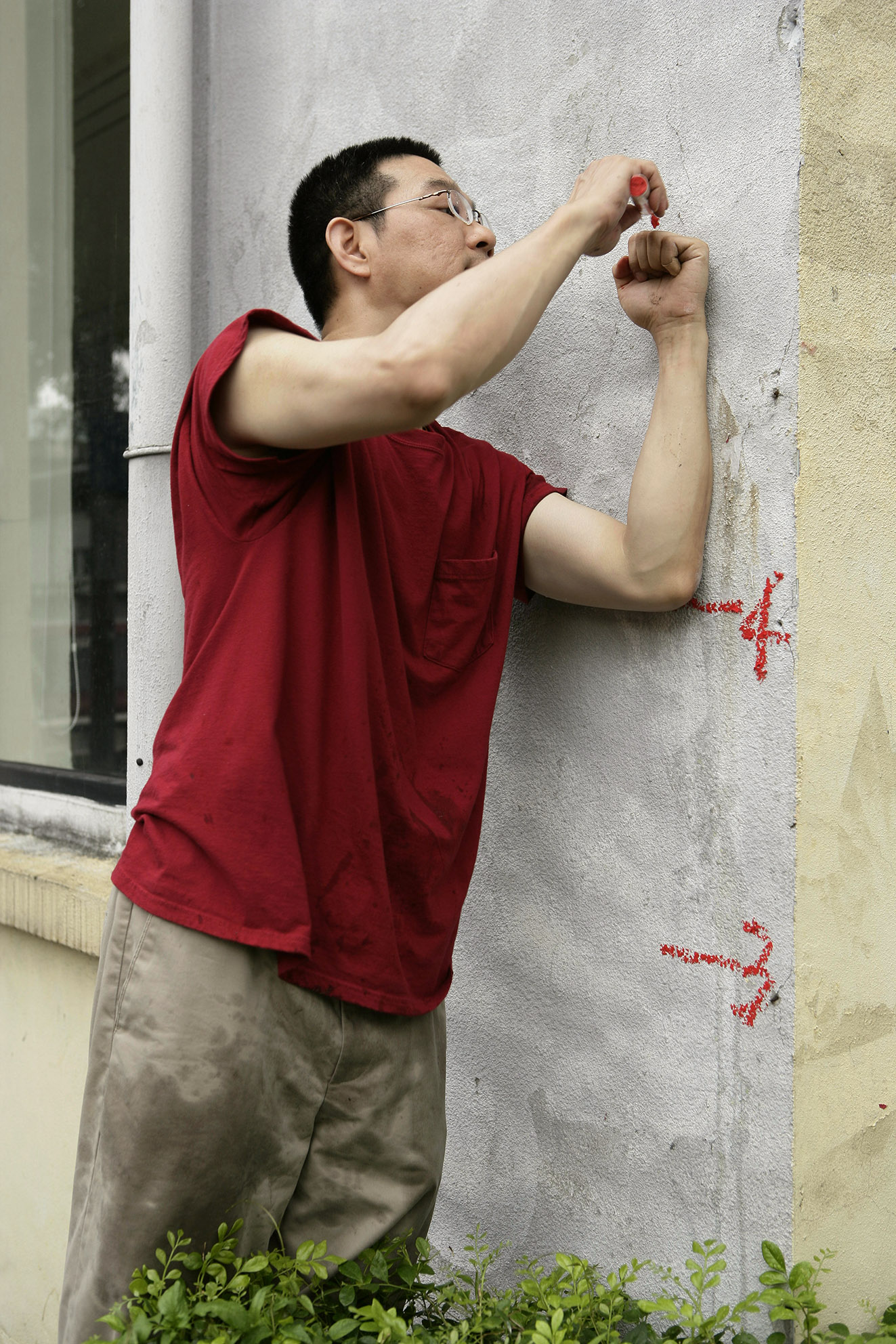 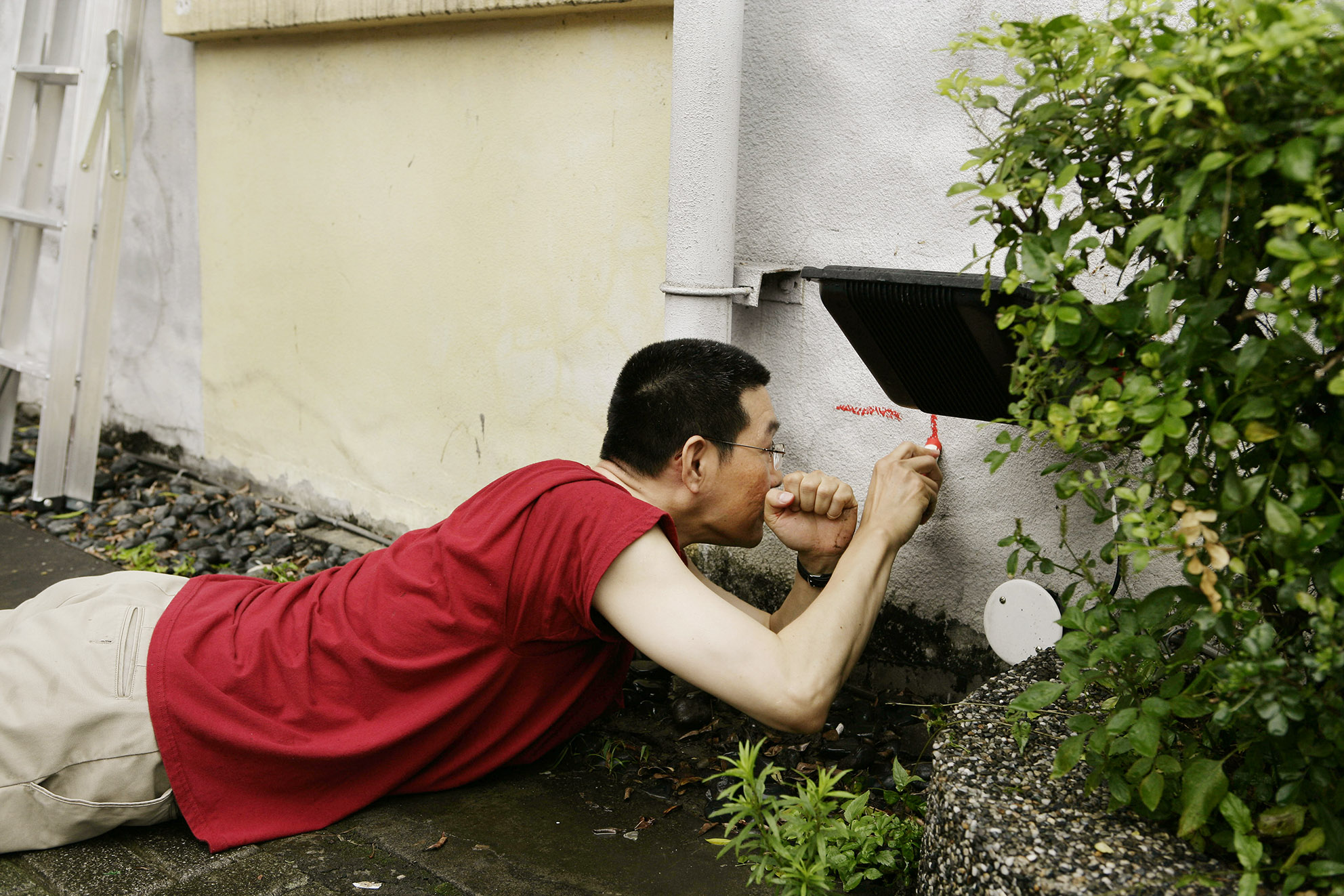 I was curious about the height of the main building of Taipei Artist Village, where I was the resident artist. I came up with the idea that the human body could be used to measure height as well as length. Therefore, I selected three parts of my body as a measure unit to measure the height of Taipei Artist Village’s building. The first was my forearm (making a fist to show a gesture of “cheer”); the second unit was the width between the tips of the index finger and the middle finger (the gesture of “victory”); the third unit was the nail of the thumb (“thumbs-up”). I started with the ground around the West wall of Taipei Artist Village (the intersection of Beiping East Road and Tianjin Street), where I used the first unit (the length of my forearm) to measure it. I kept reaching upward until it was too tall for human beings, and then I continued with the help of aerial ladders. When we were approaching the roof of the third floor, the arm was too long for the parapet wall, so I started to use the second unit (the width between the tips of the index finger and the middle finger), which was shorter than the first unit, to measure it. In the very end, when the second unit was also too long for the remaining part, I started to use the third unit (the nail of the thumb) to measure it until I reached the top of the water tank on the fourth floor. The final result was written with the formula “(cheer x N) + (victory x N) + (thumbs-up x N) = the height of Taipei Artist Village’s main building” It turned out that the height was 49 forearms + 4 width-between-fingertips + 7 thumbnails.

The gesture of cheer, the gesture of victory, and thumbs-up are Taiwanese political candidates’ three favorite gestures. They are everywhere when a political election is around. The physical gestures are merely Taiwanese. Among my experiences as a resident artist around the world, I had a pleasant time when I stayed at Taipei Artist Village, so I chose the three gestures to express my love for the institute.

ARTISTS
10 artworks / 39 exhibition
Performance Art
Shi Jin-Hua’s performance art works can be divided into two major categories – pen walking and measuring. When he performs the action of “pen walking,” each pen and each stroke become the metaphor of human life as well as all what they have ...
VIEW ARTIST PAGE
KEYWORDS 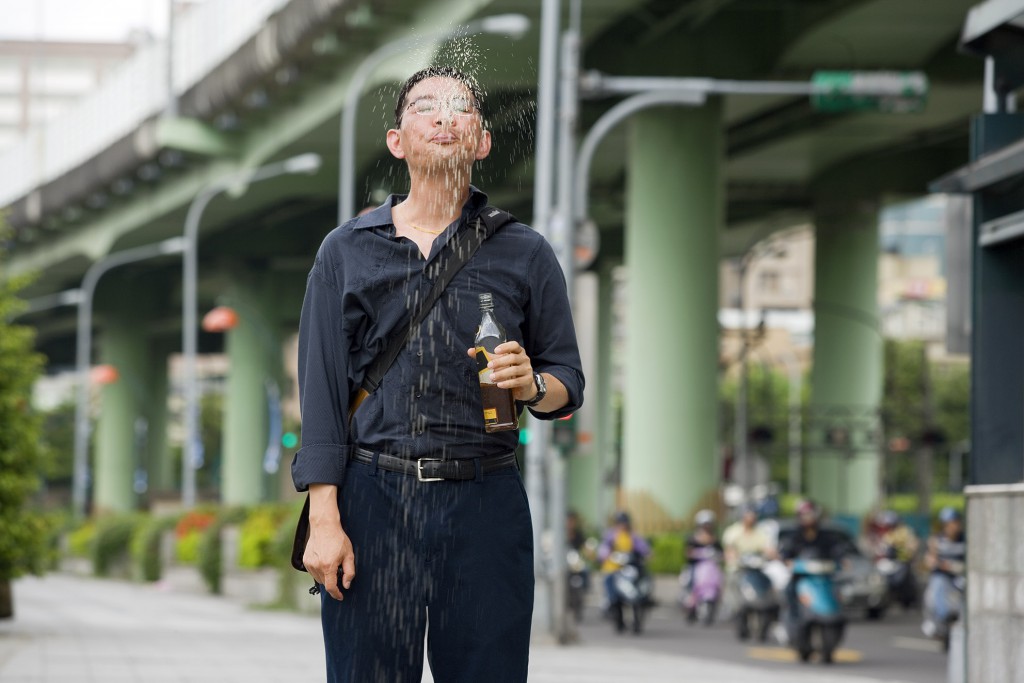 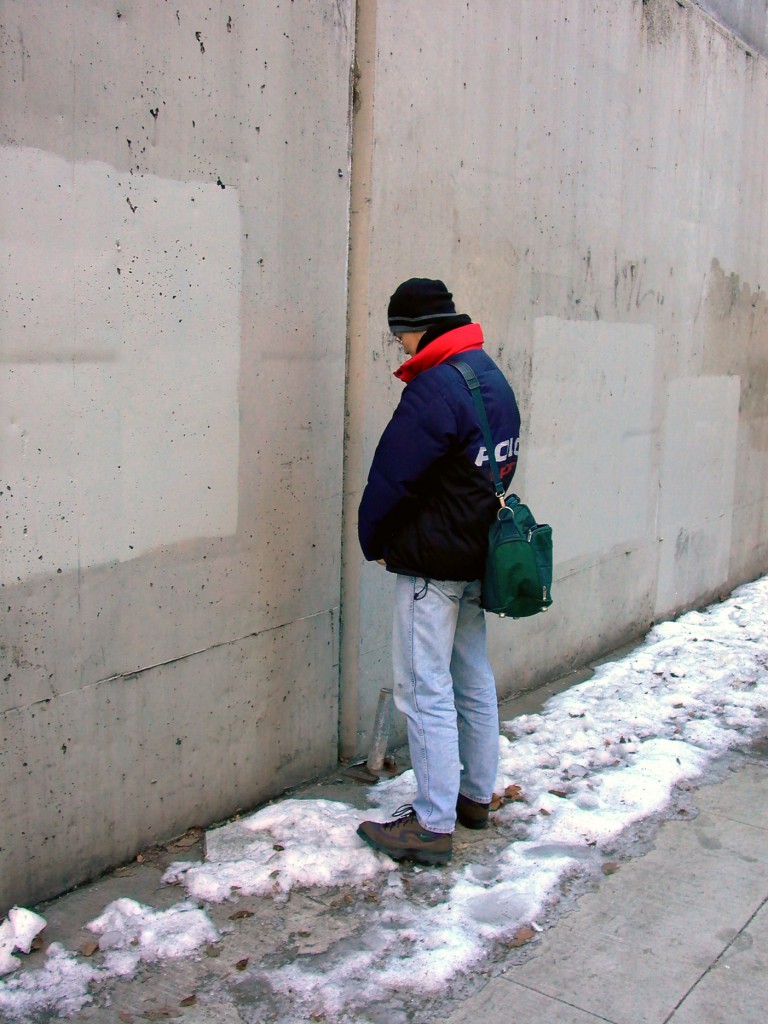 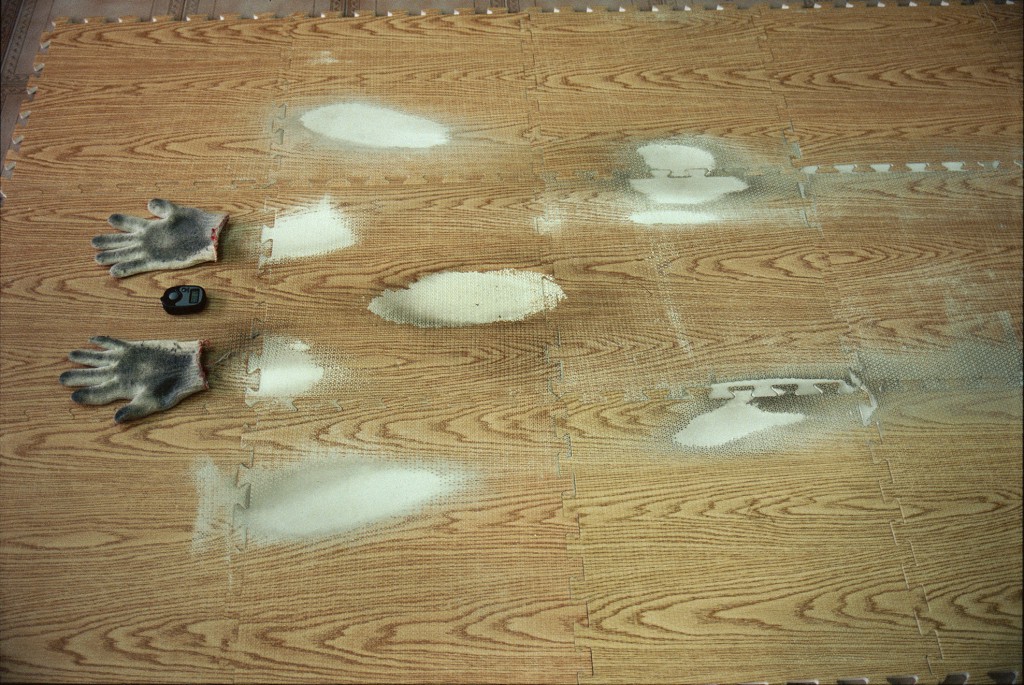 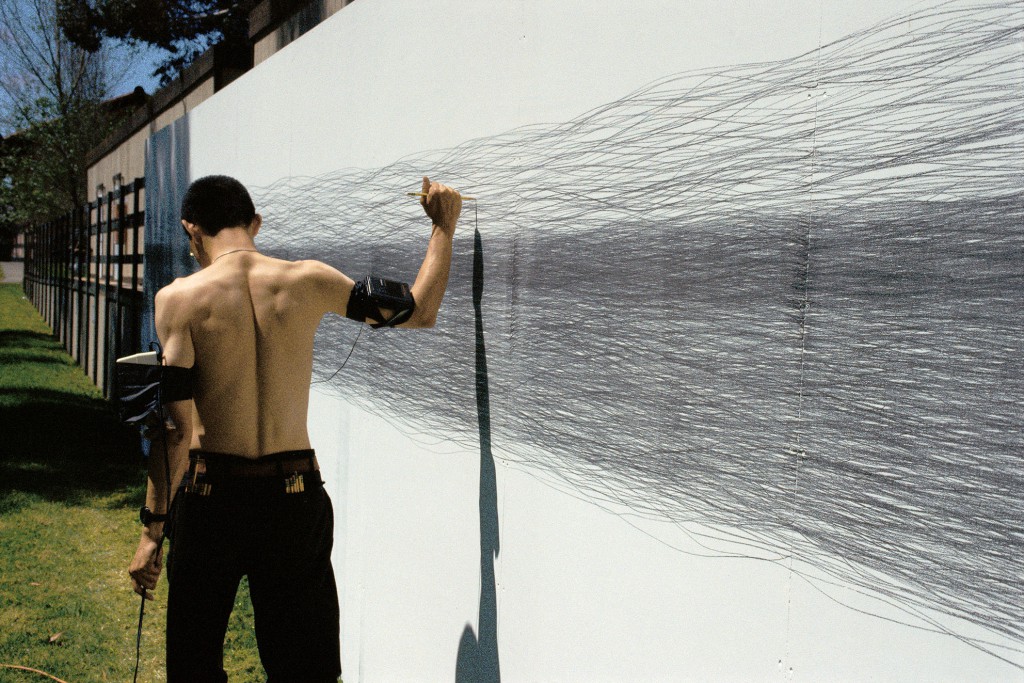 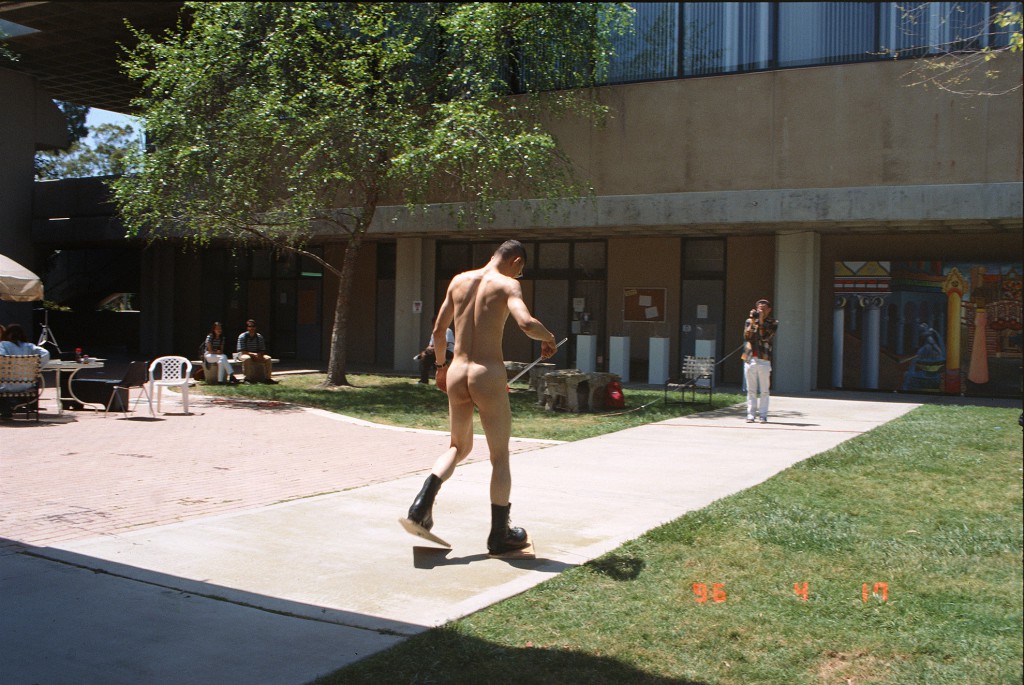 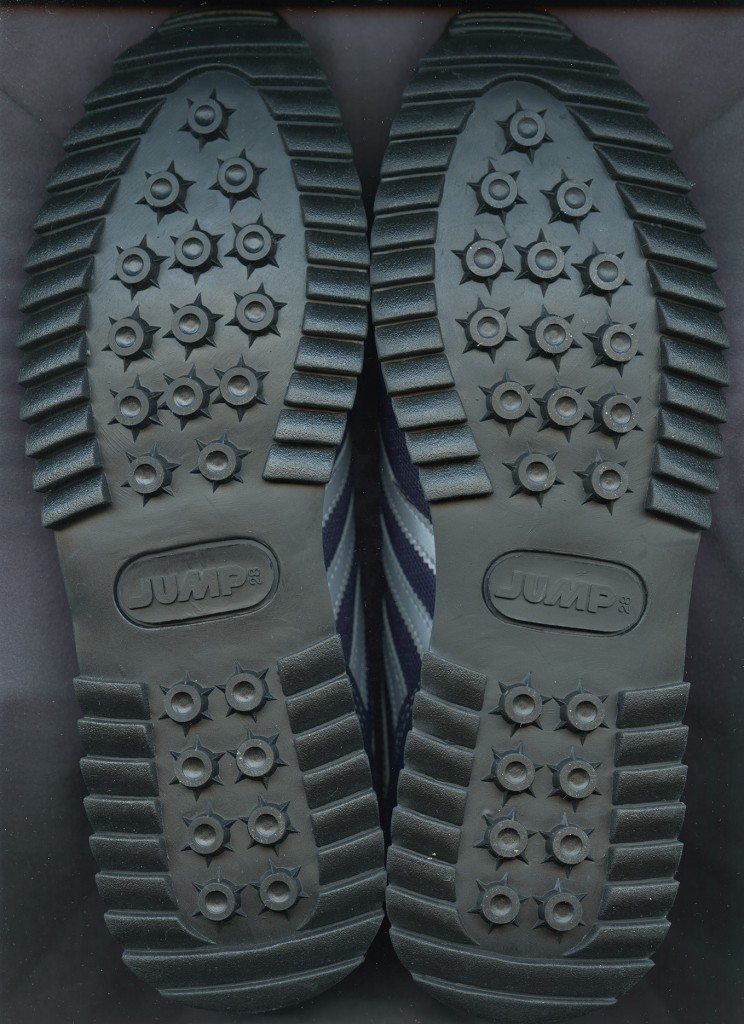