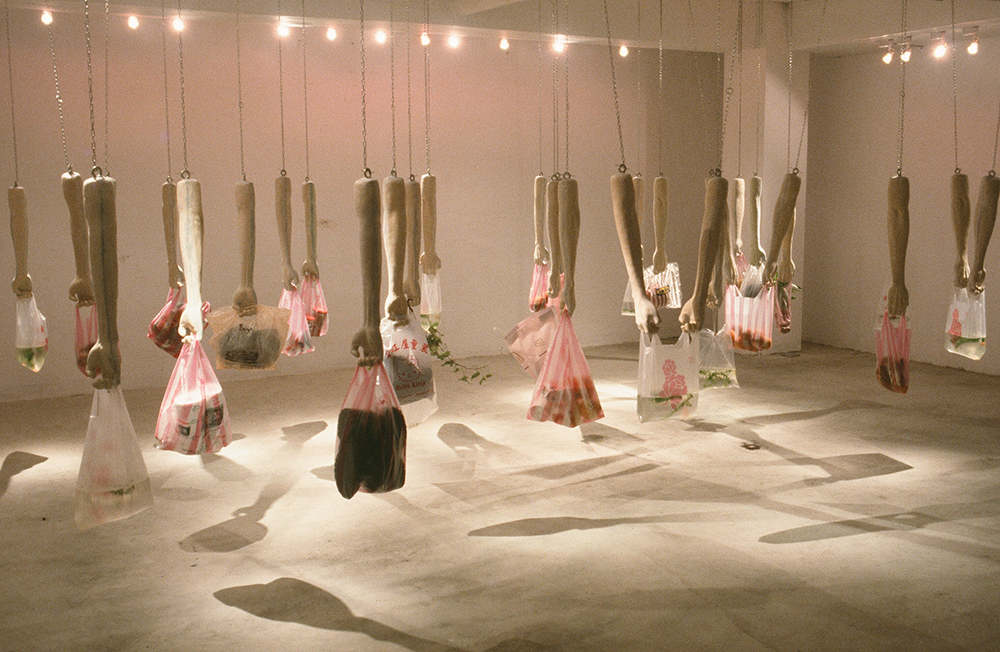 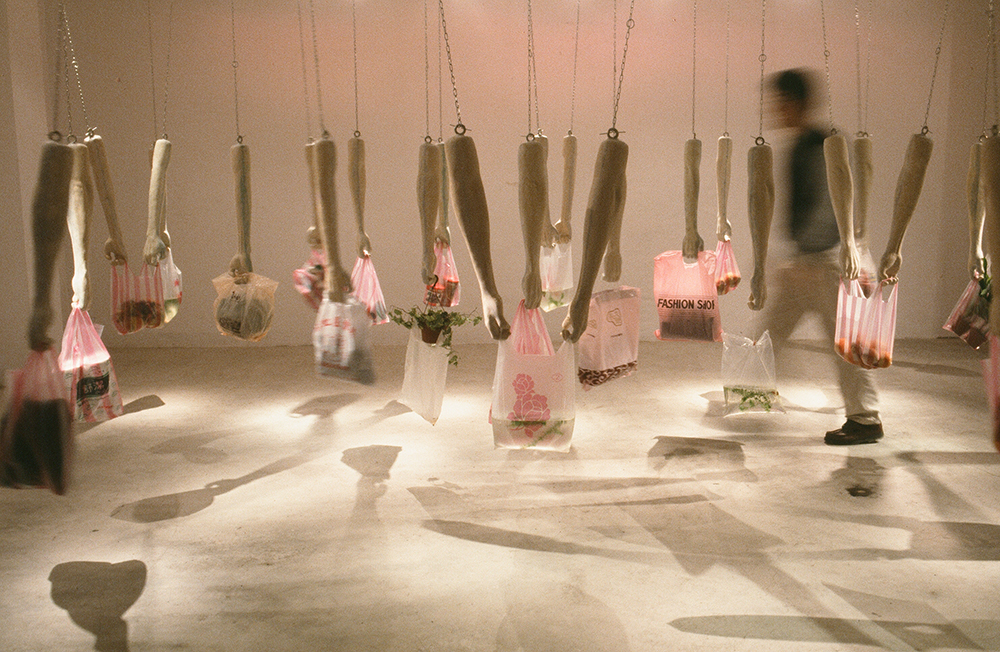 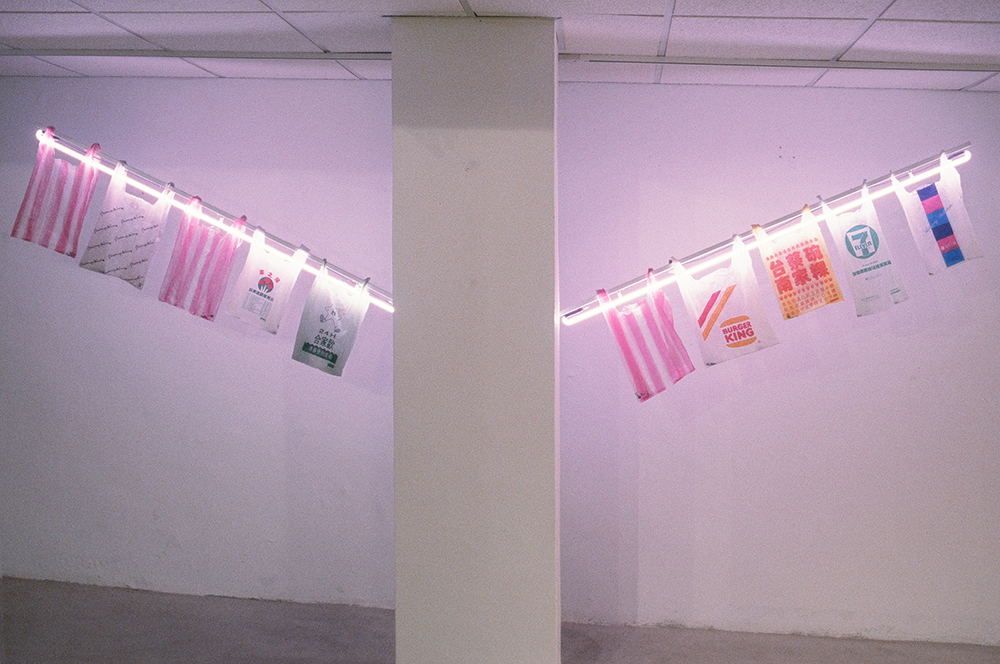 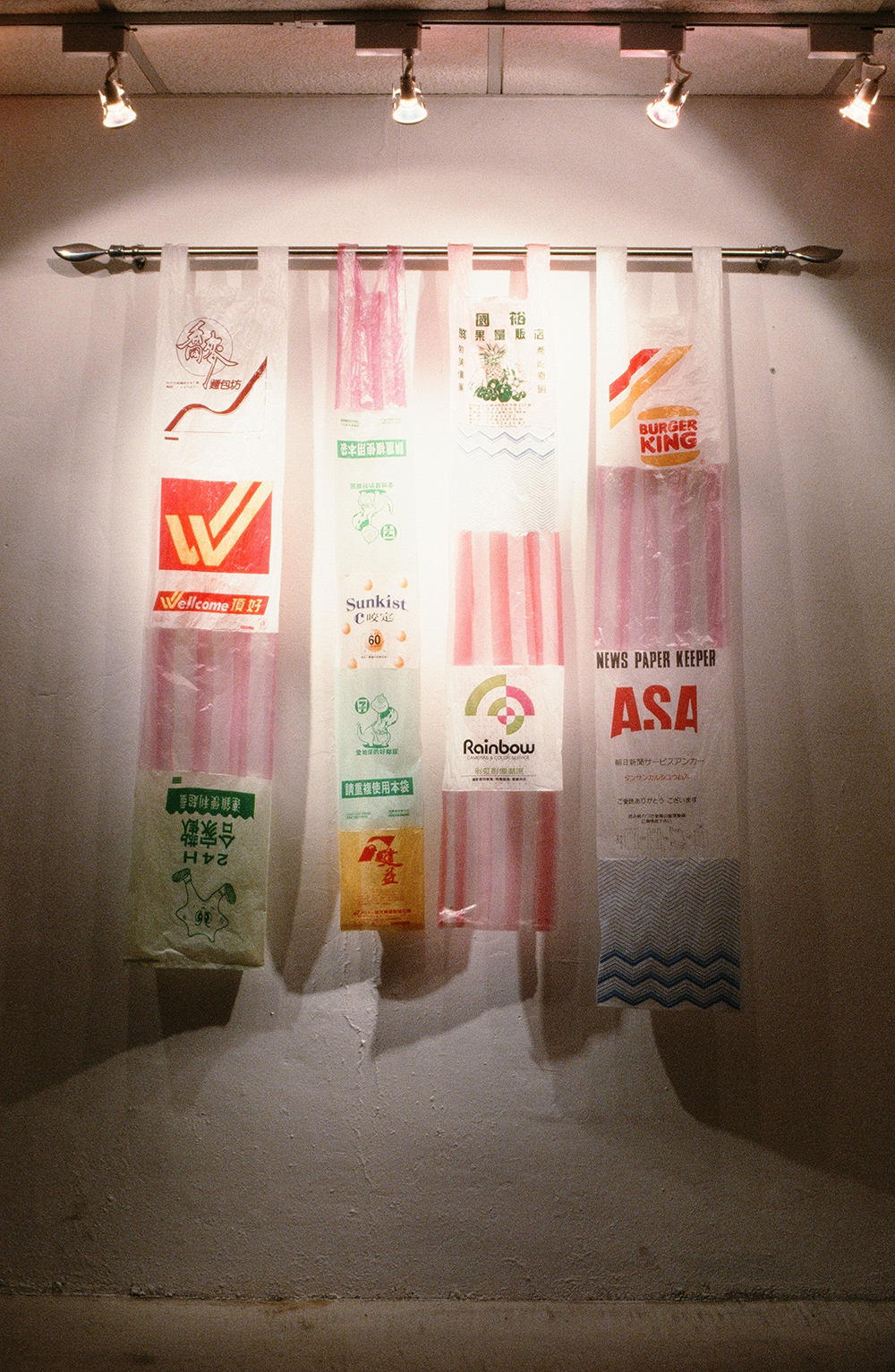 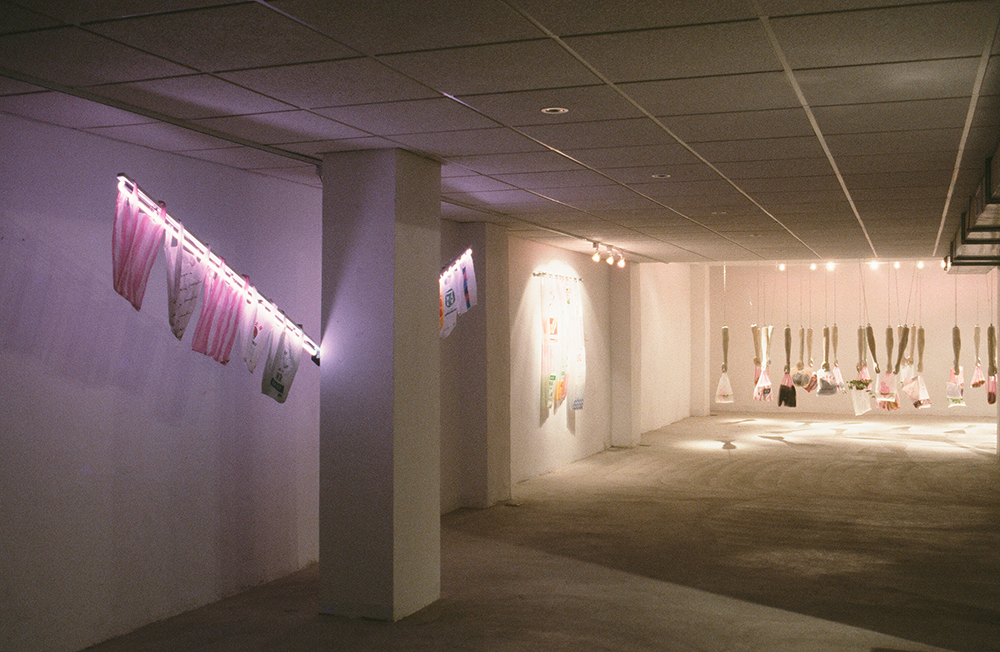 Life itself is a big ruin. It's lacking in aesthetics, thin with meaning, weak with consciousness, dull and unremarkable. If Dadaists was exploding culture, then I am attempting to find signs of life in the rubble and ruins left by the cultural explosion; attempting to open my eyes widely, amidst the weakness, to see the world; to glean a sliver of nutrient from the ruin; to search for a piece of dazzling wreckage in the dullness. The plastic bag only presents its utility and meaning when it's stuffed with objects and carried in the hand. Immediately after, it becomes a detested debris, but it stays eternally, unable to to dispelled, as if containing an unwavering life force. That commands my respect!

ARTISTS
9 artworks / 51 exhibition
Installation Art
Wen Hsiang Mark Chen was born in 1957, Taipei, and graduated from the fine arts department of Chinese Culture University in 1980, Taiwan. He obtained the MFA degree of CUNY in 1990, USA. After returning to Taiwan in 1992, he and couples of artists ...
VIEW ARTIST PAGE
KEYWORDS 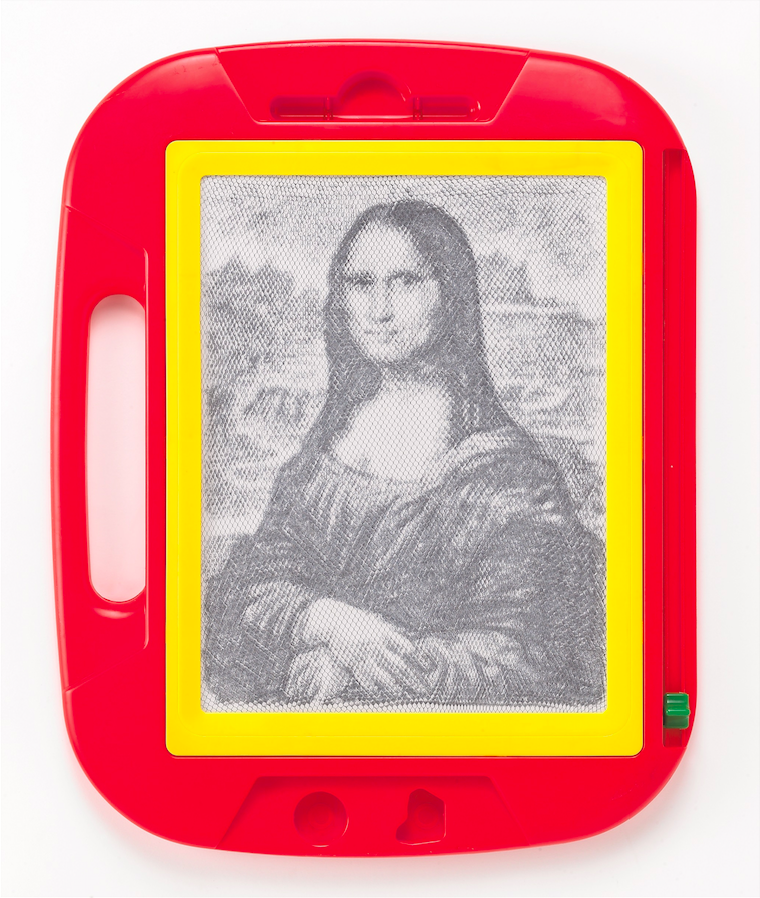 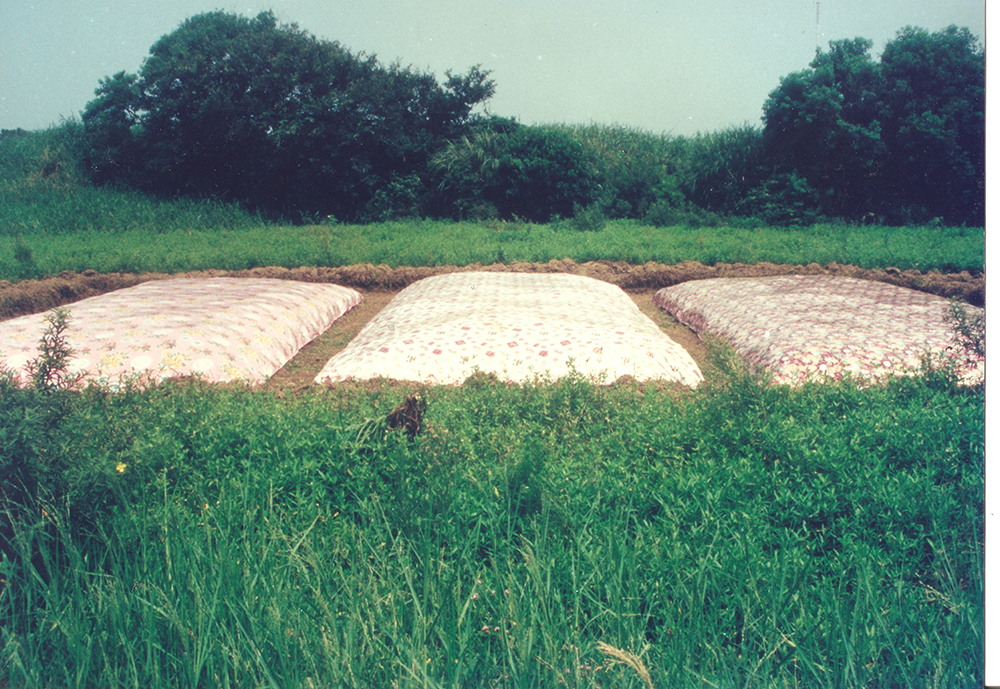 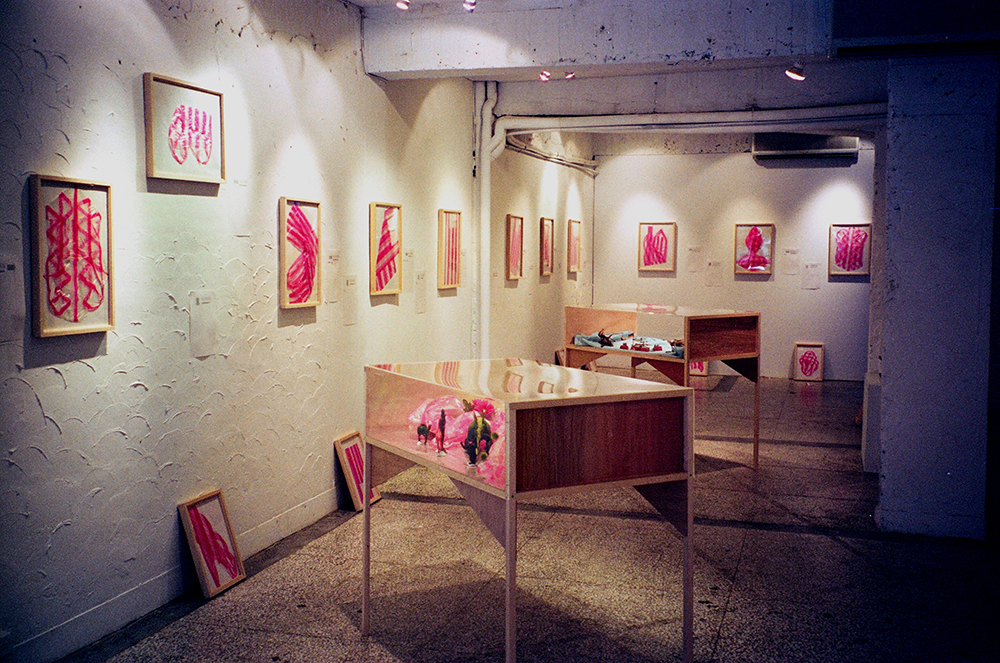 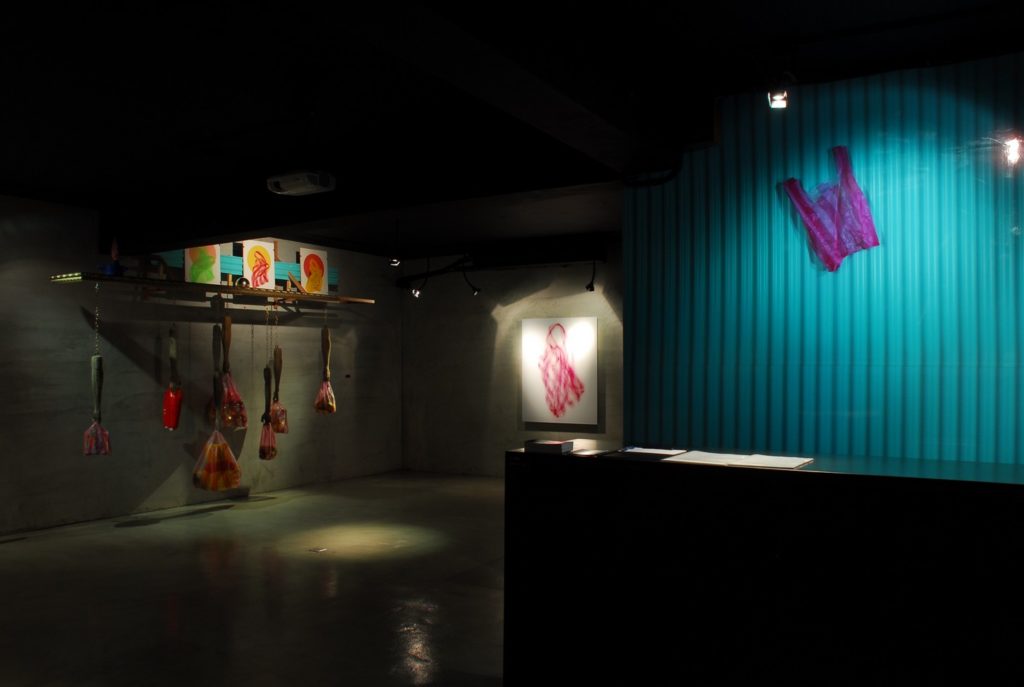 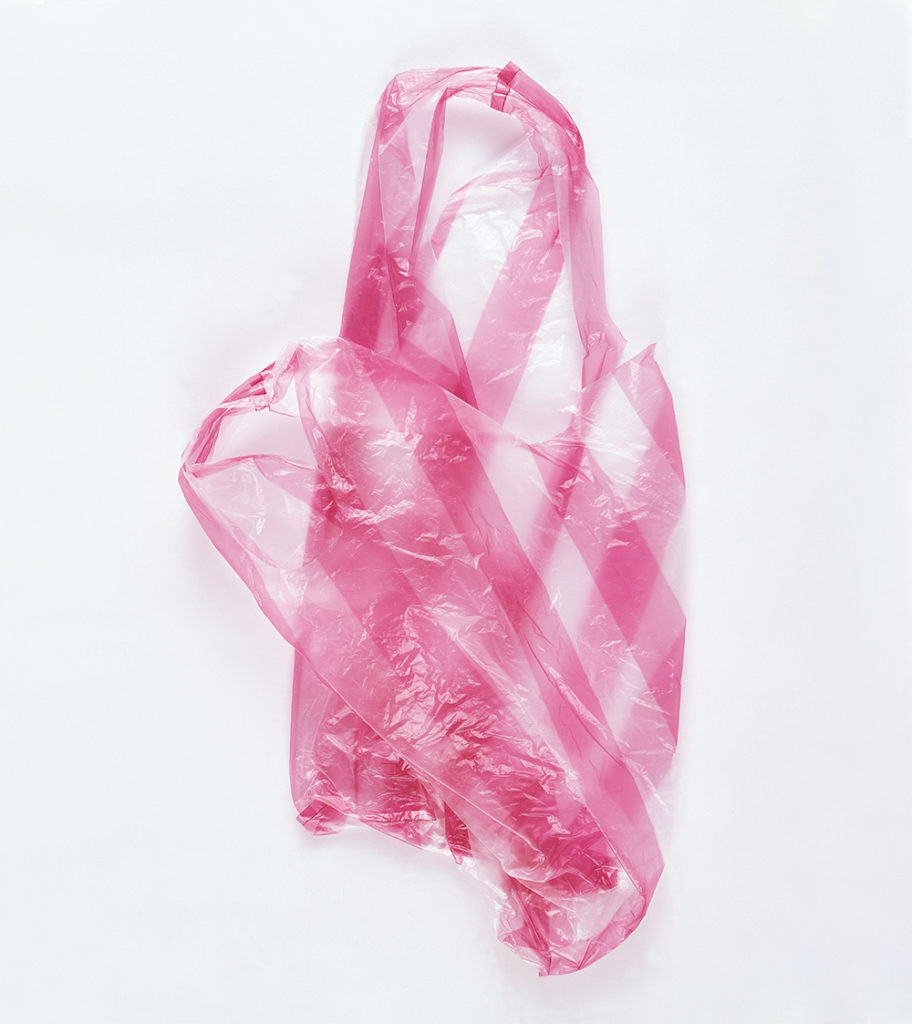 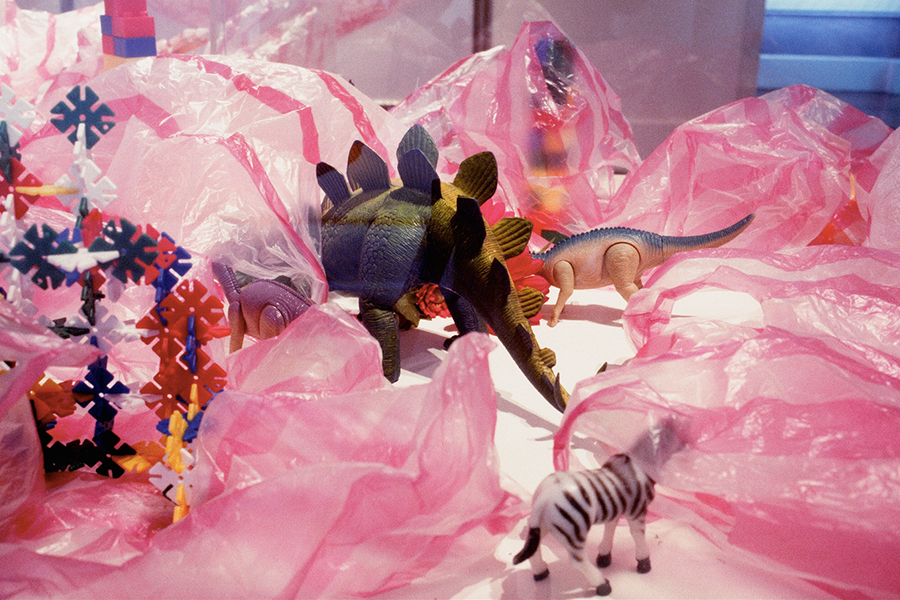 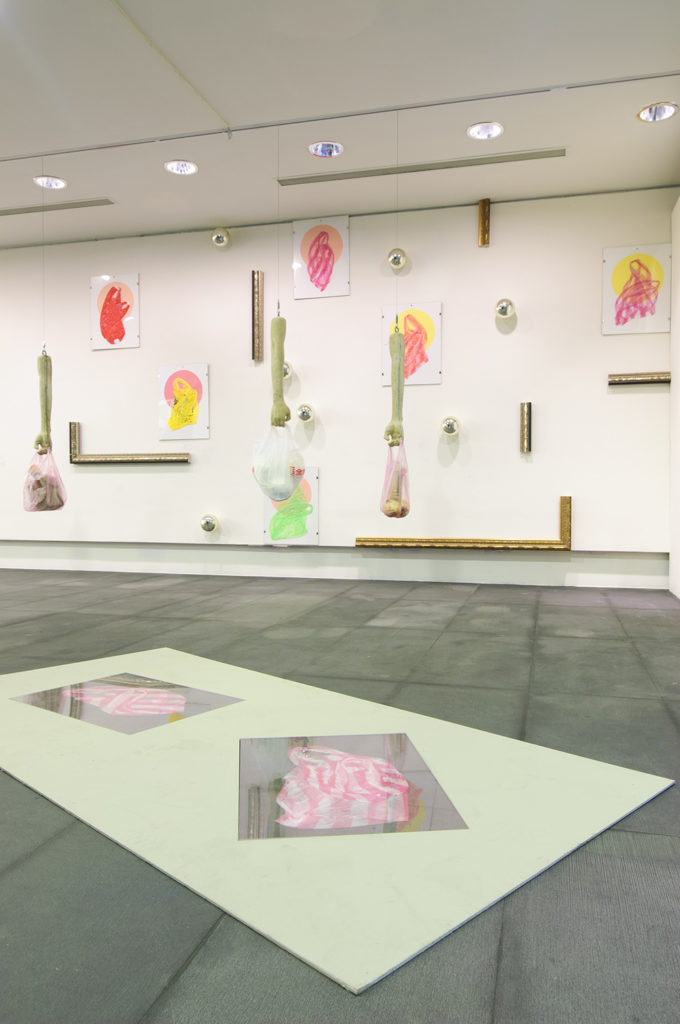 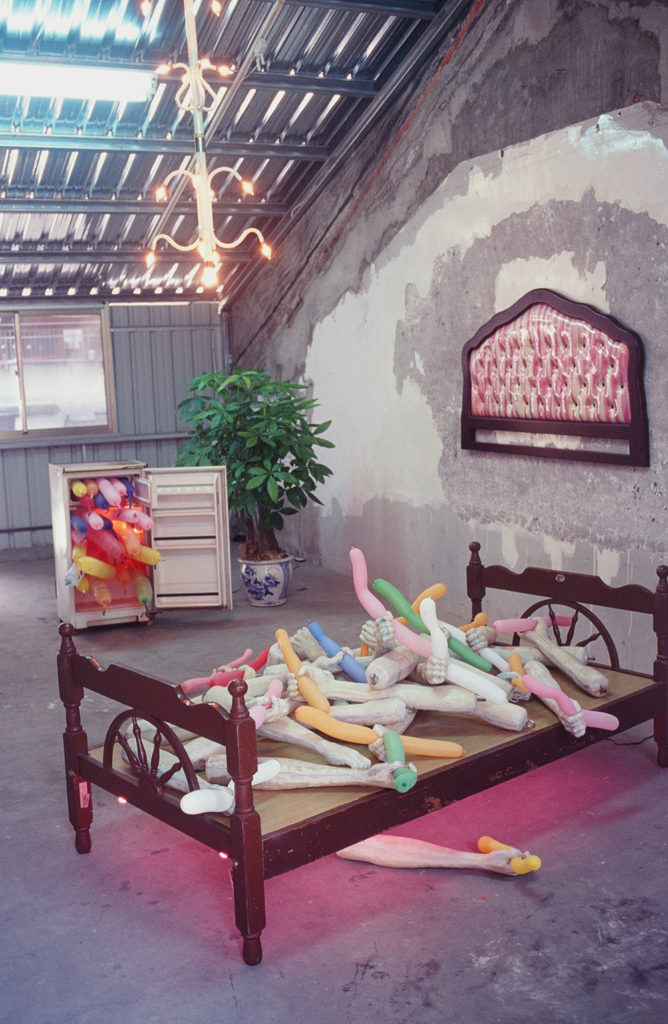