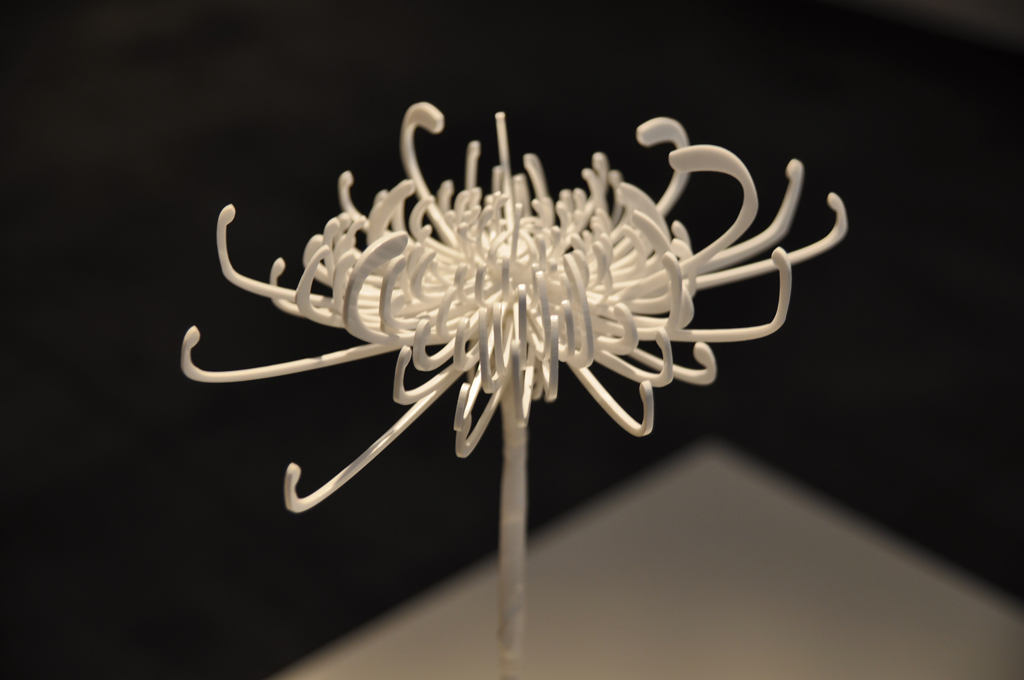 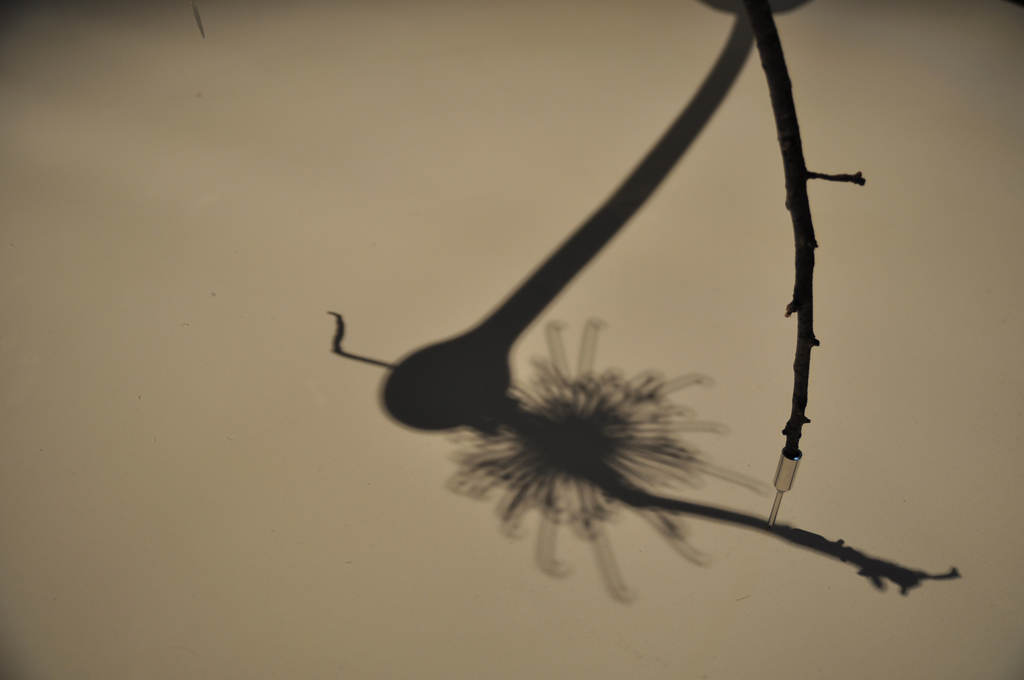 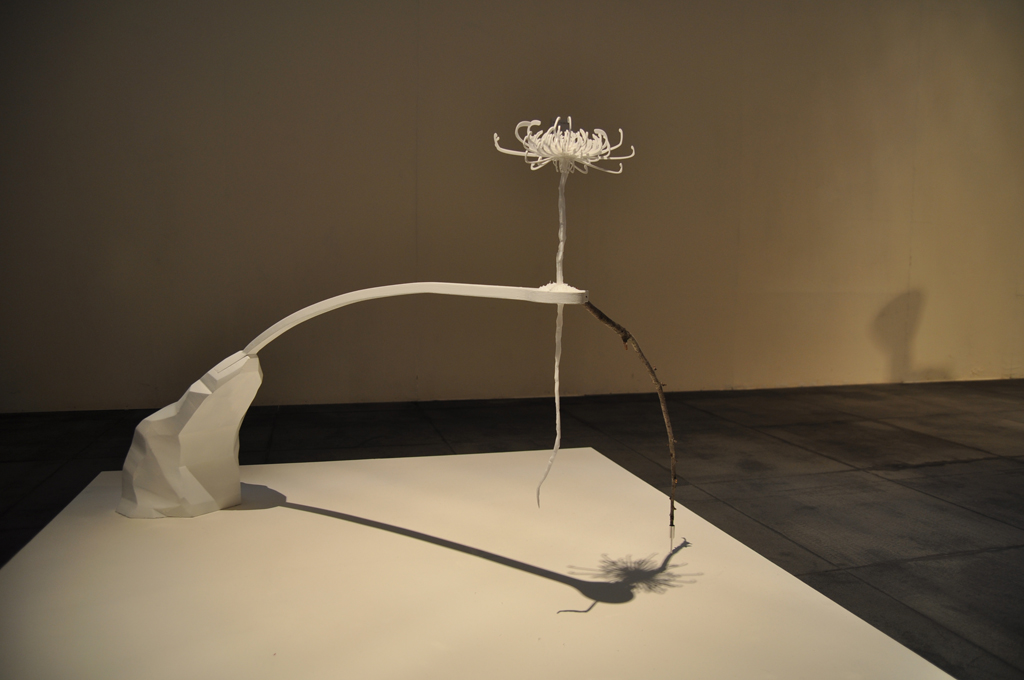 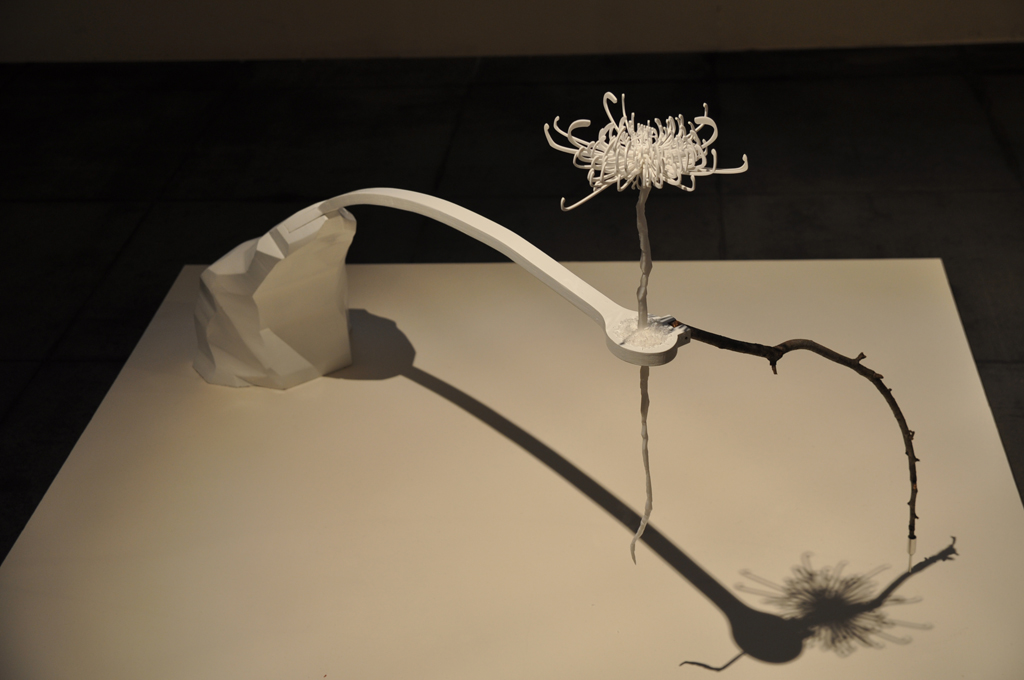 The idea of Landscaping series originated from Lin’s visit to Ebeye, an island in the Pacific Ocean. The immediate transition from the city to a quiet island, he suddenly felt an anxiety. If the island was about to disappear, sinking by global warming, could humans cultivate the original landscape of the island?

Due to his continuous attention to environmental issues, he starts to take interest in the objects “deprived of functions,” such as a dead branch, an abandoned light pole base, a broken door, and many others. Lin shows great interest in the objects carefully created but also unfortunately deserted by humans. Lin thus organizes a ritualistic re-creation by using acrylic waste to create a new status for them. His original artistic perspective and intimate touch slowly polish the objects. The choice of acrylic waster signifies the modification of petroleum products – beautiful but yet fragile. The land is clad in petroleum products until petroleum re-creates the whole world. The delicate products occupy the land, the air, and the ocean like parasites. Eventually, our consciousness becomes their territory as well. The world welcomes another symbiosis – the co-existence between the substantial and the virtual.

Based on the idea, Lin selects the ready-made as his materials and highlights the handmade quality to discuss the fragile poems. It is not a silent project. It exists in various forms, including sculpture, video, music, and written text. It is not a dedication media, but the sense of helplessness as a response to the exploited environment and the devastating destiny of the world.

ARTISTS
14 artworks / 31 exhibition
New Media Art , Video Art
Lin Kun-Ying was born in Hualien in 1980 and graduated from the Graduate School of New Media Art, Taipei National University of the Arts. His life is one of the best examples of the concept of hybrid. A classical musician since his childhood, he e ...
VIEW ARTIST PAGE
KEYWORDS 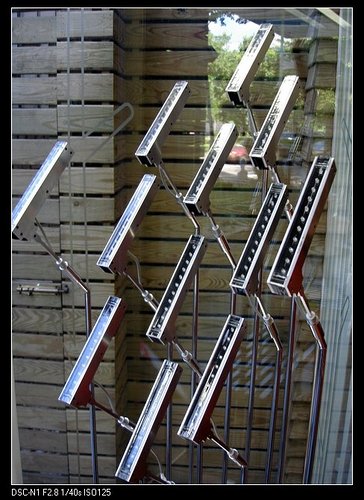 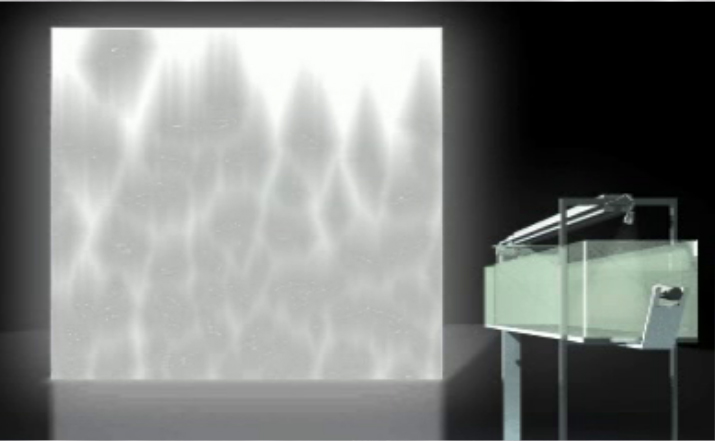 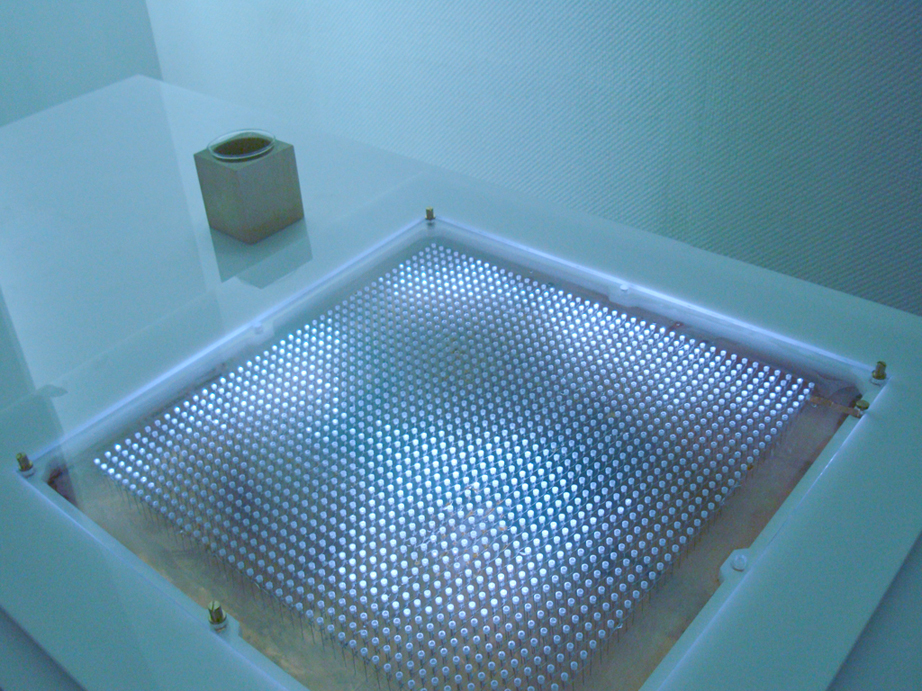 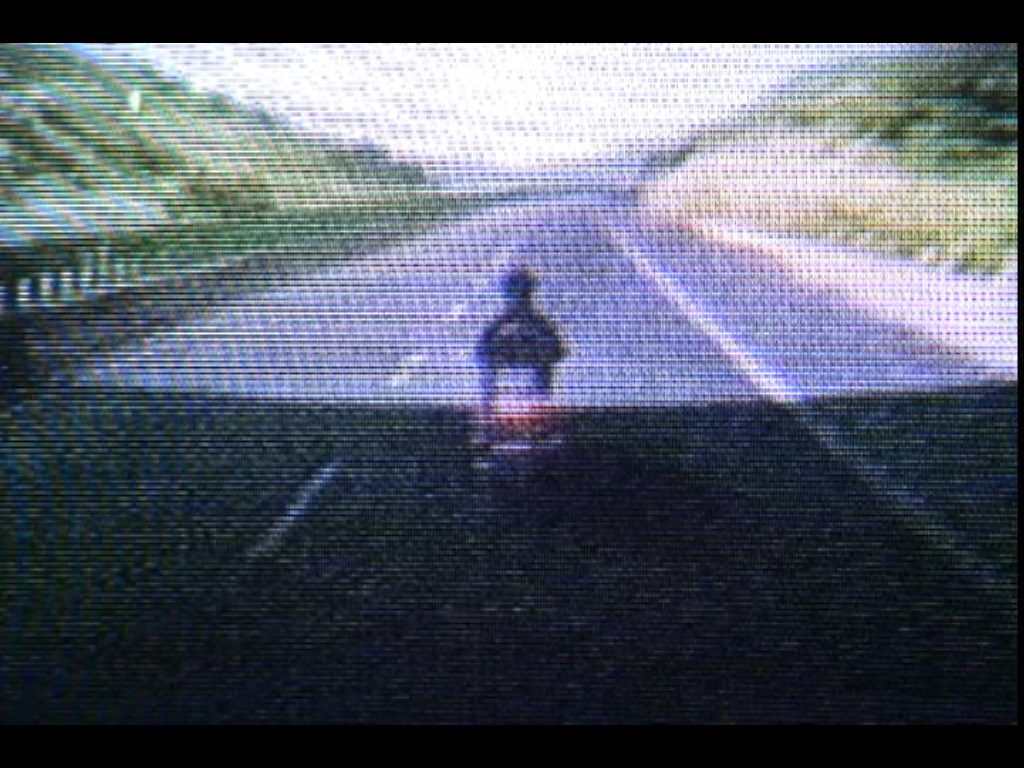 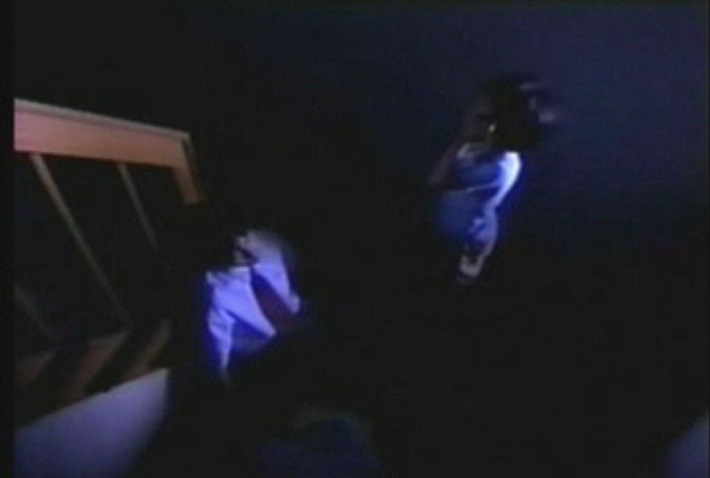 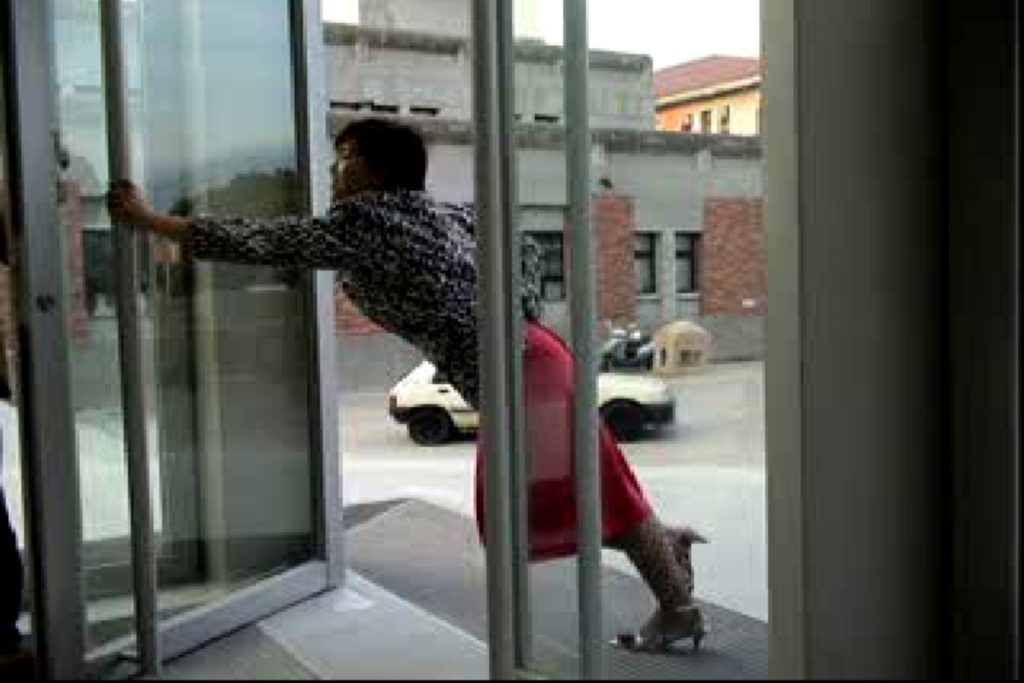 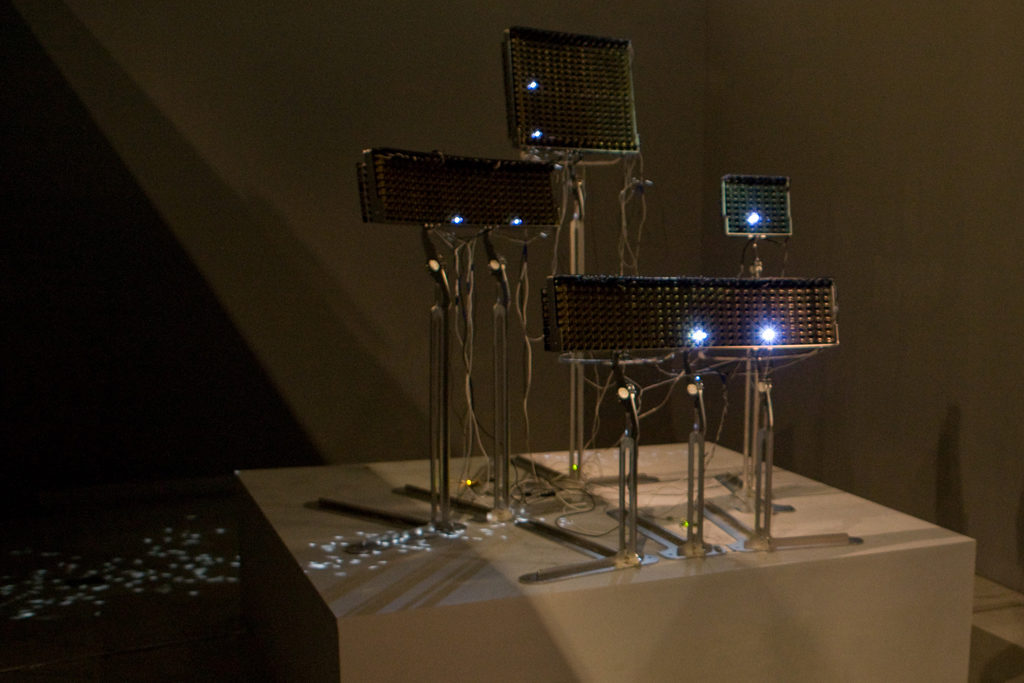 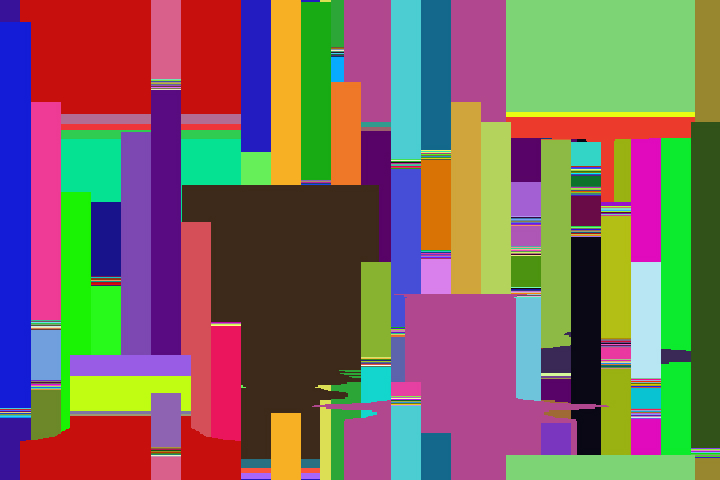 Sea-ing and One Hundred Stories of the Sea
LIN Kun-Ying, , New Media Art 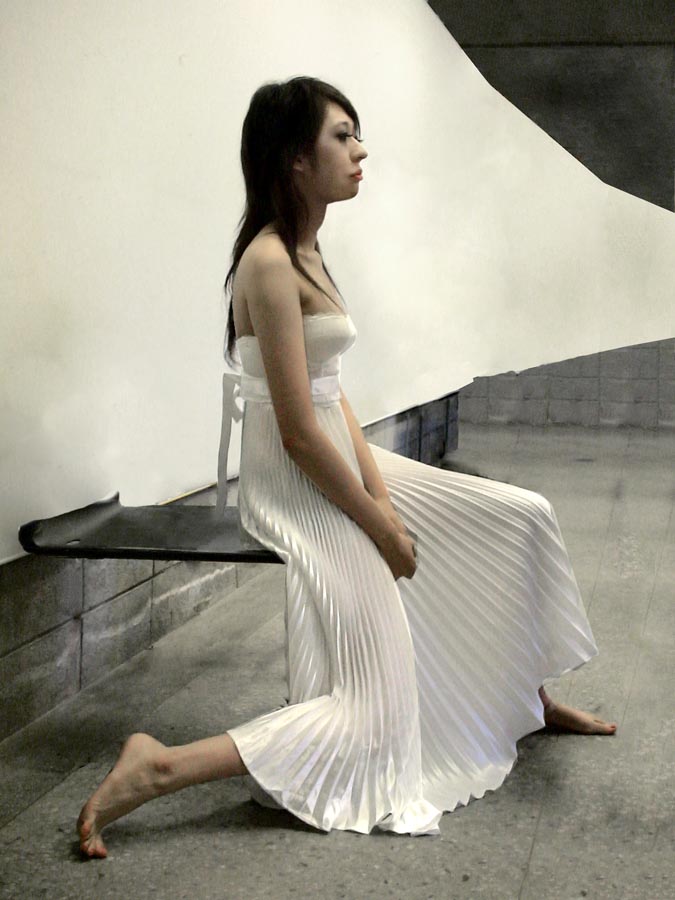 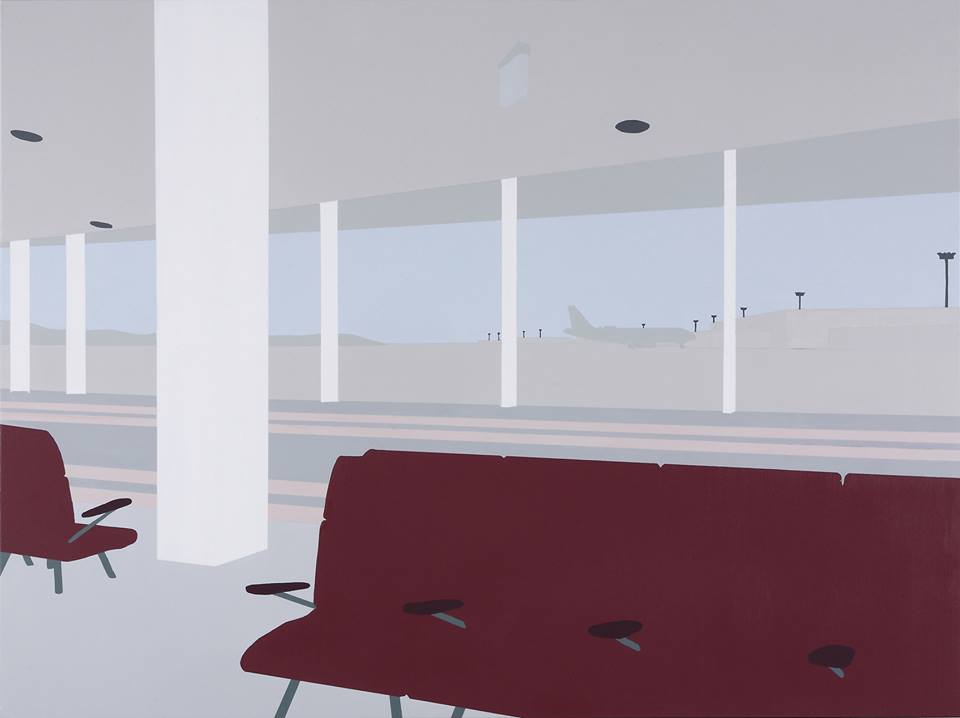 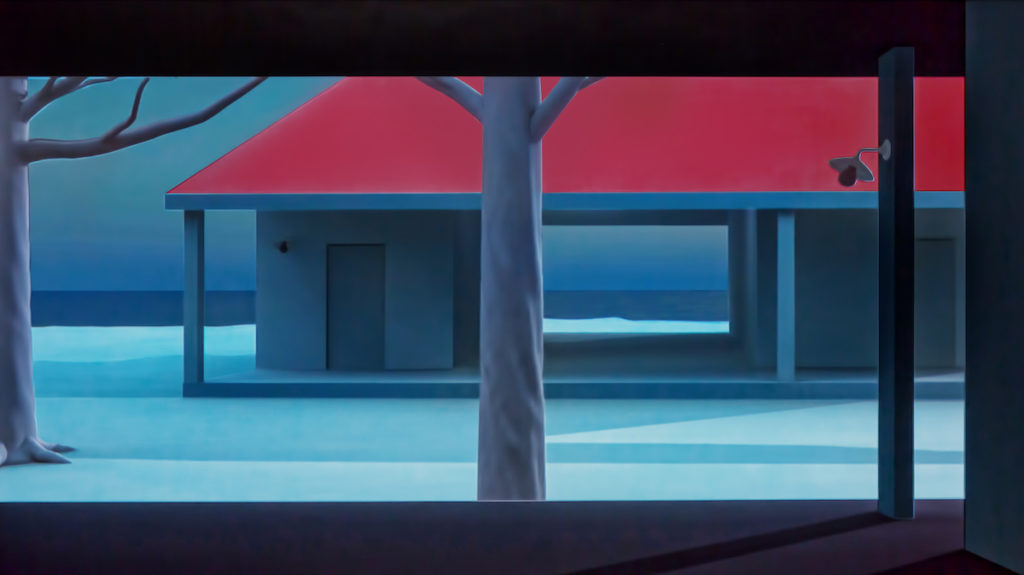