As Firm as Rock (Ein Fels in der Brandung) is the title Peng has given to this copy of the famous Hellenistic group of figures, in which the main figure, the priest Laokoon, has mutated into a Dalmatian dog. This sculpture, which greatly influenced the artists of the Renaissance, becomes a complex and ambivalent conveyor of signs. Peng blends the western idea of the naked male body as a carrier of supernatural powers with animist theories, contrasting nakedness and covering, bridging the gap between high and popular culture, and turning the hero of antiquity into a Greek superman dressed up as a dog-god. The high art of the sculpture is irreverently turned into the comical, breaking down the myth, the story of battle, power, suffering and death, and telling it like a cartoon. From god to dog and back again: in Peng's works there is nothing speculative about it, one simply needs to read the signs the right way. The hierarchical reversal of these roles is already defined in language, when the word "god" is read backwards.

ARTISTS
30 artworks / 38 exhibition
Installation Art , Video Art , Painting
My artistic identity is no different than that of ordinary intellectuals in other disciplines, only it involves more artistic technique and aesthetic ability. I express common problems, just like a writer uses his pen to comment on current events, ...
VIEW ARTIST PAGE
KEYWORDS 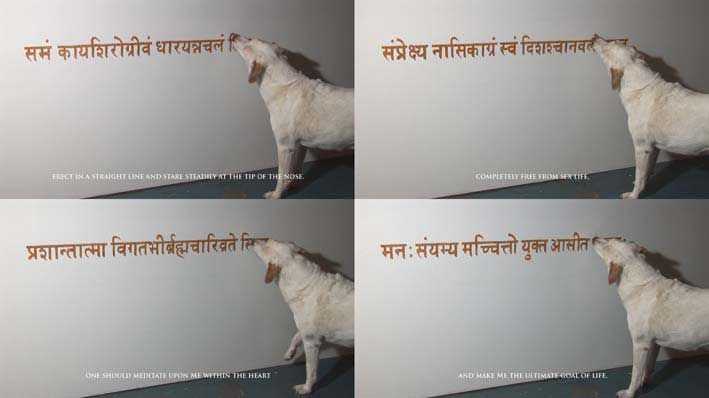 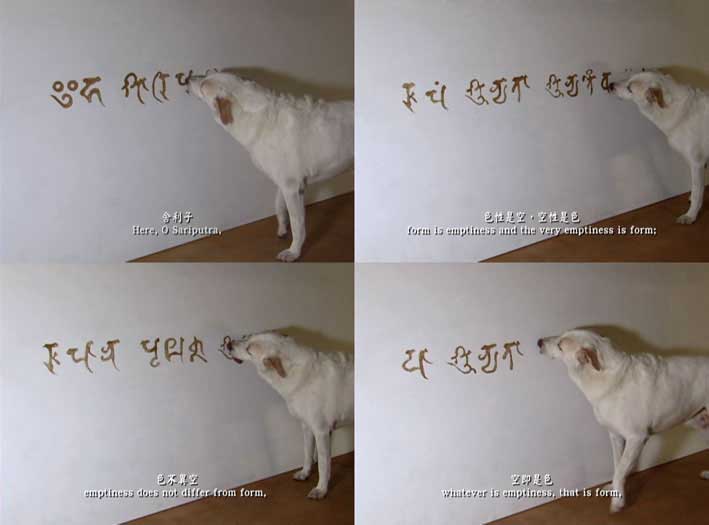 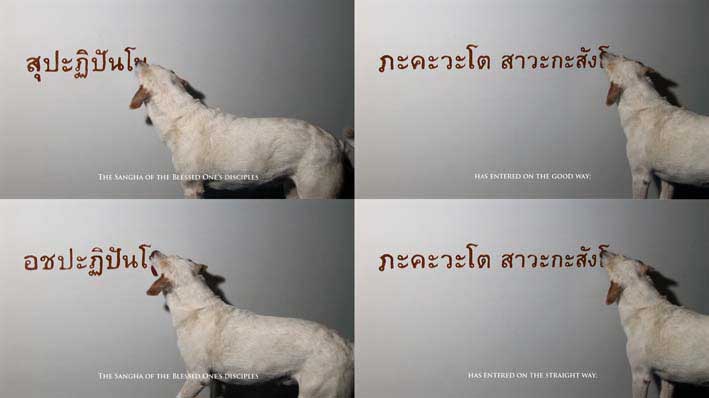 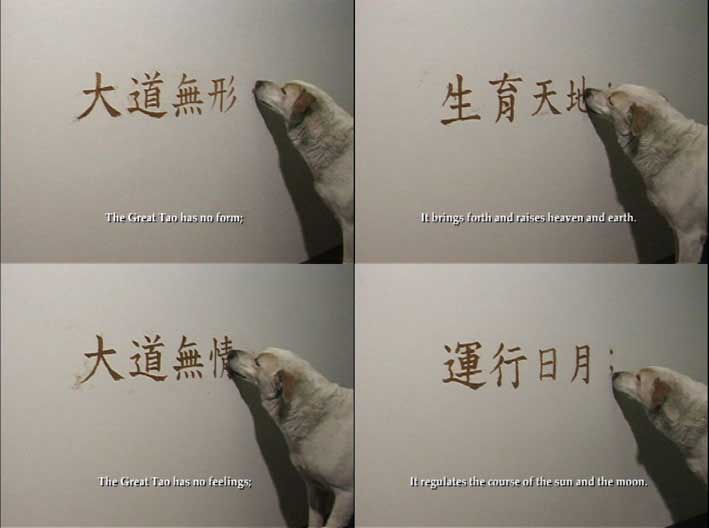 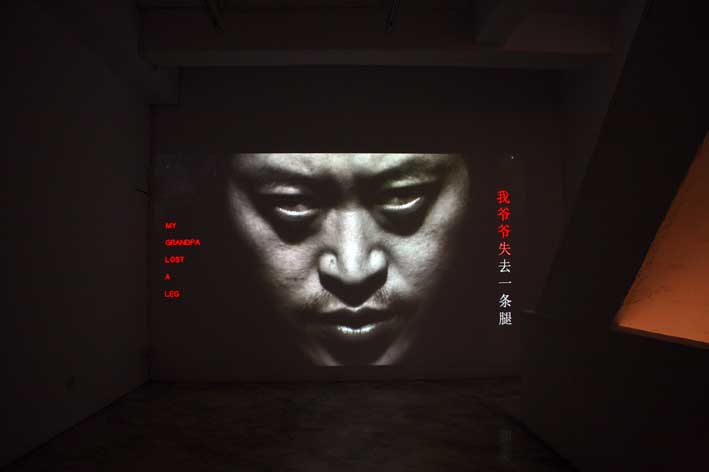 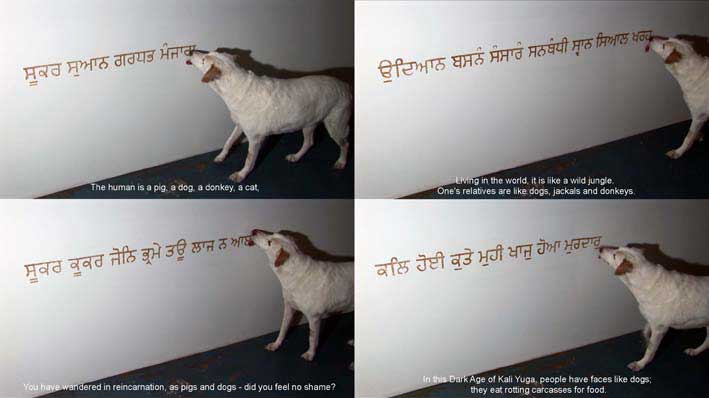 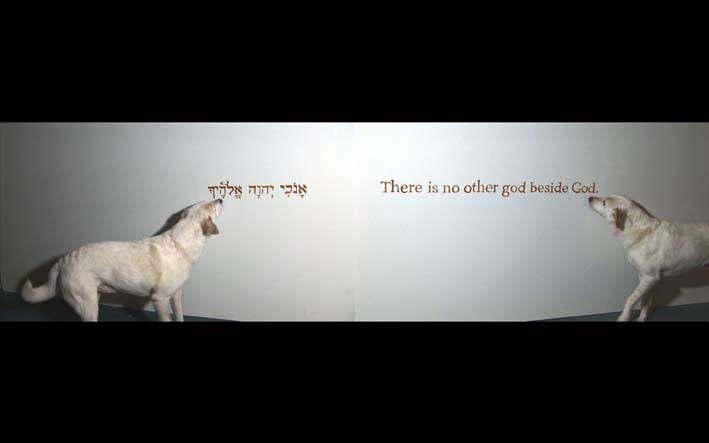 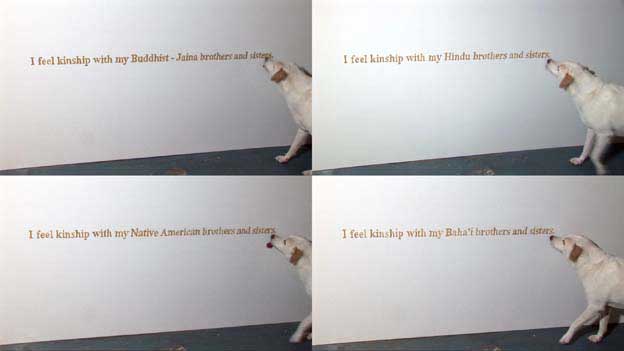 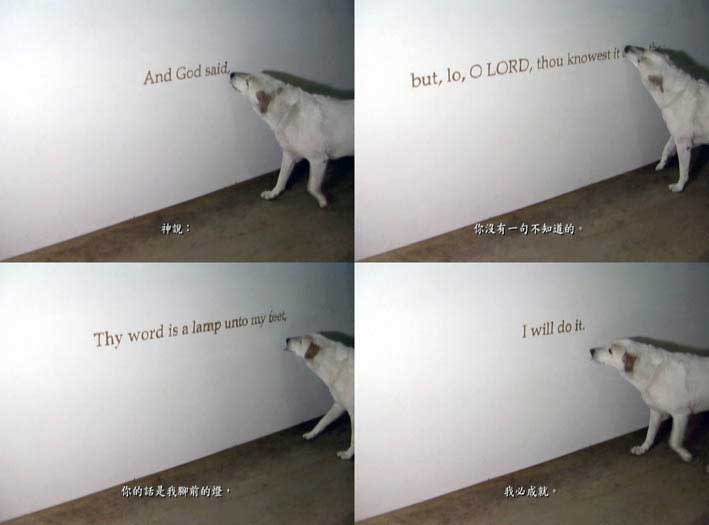 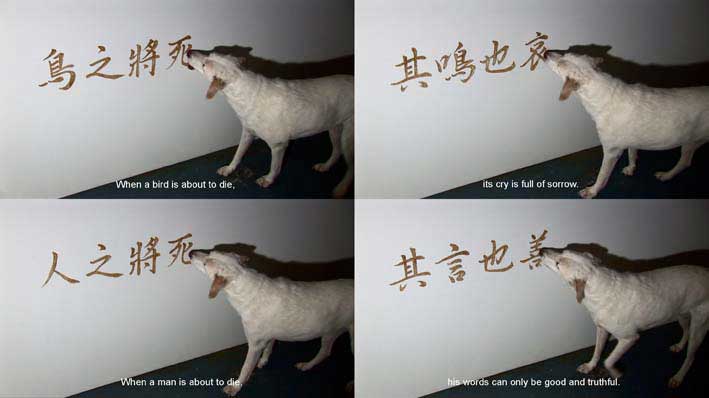 Excerpts from the Analects of Confucius
PENG Hung-Chih, 2008, Video Art