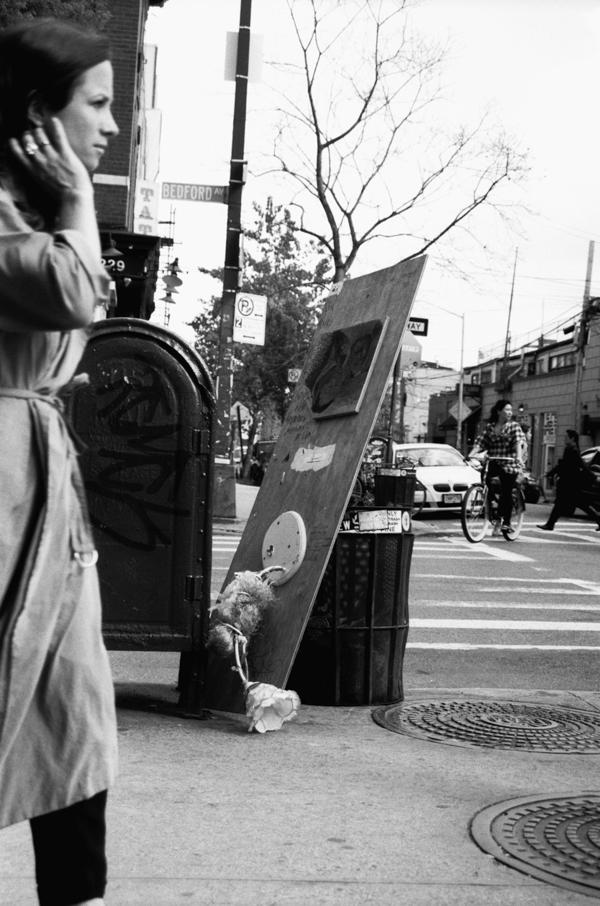 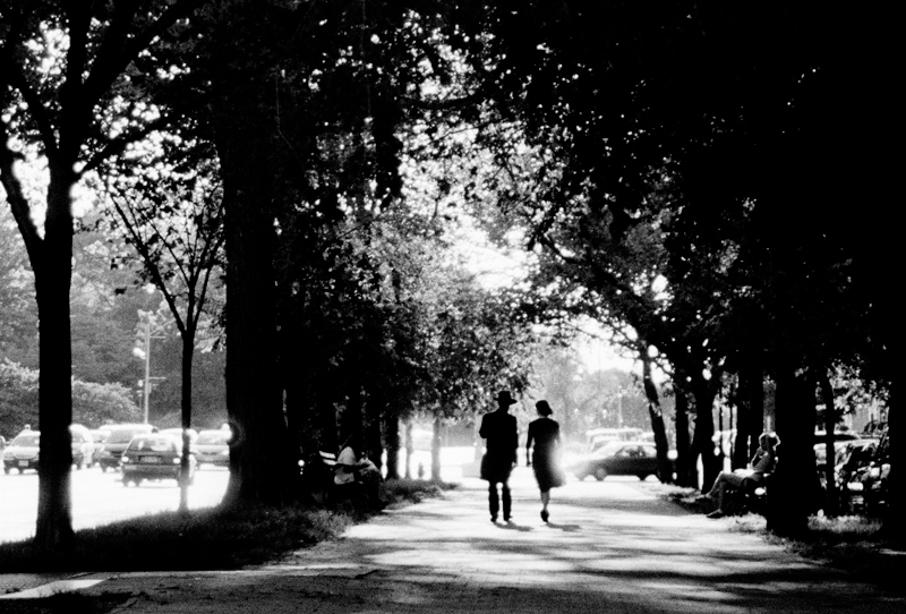 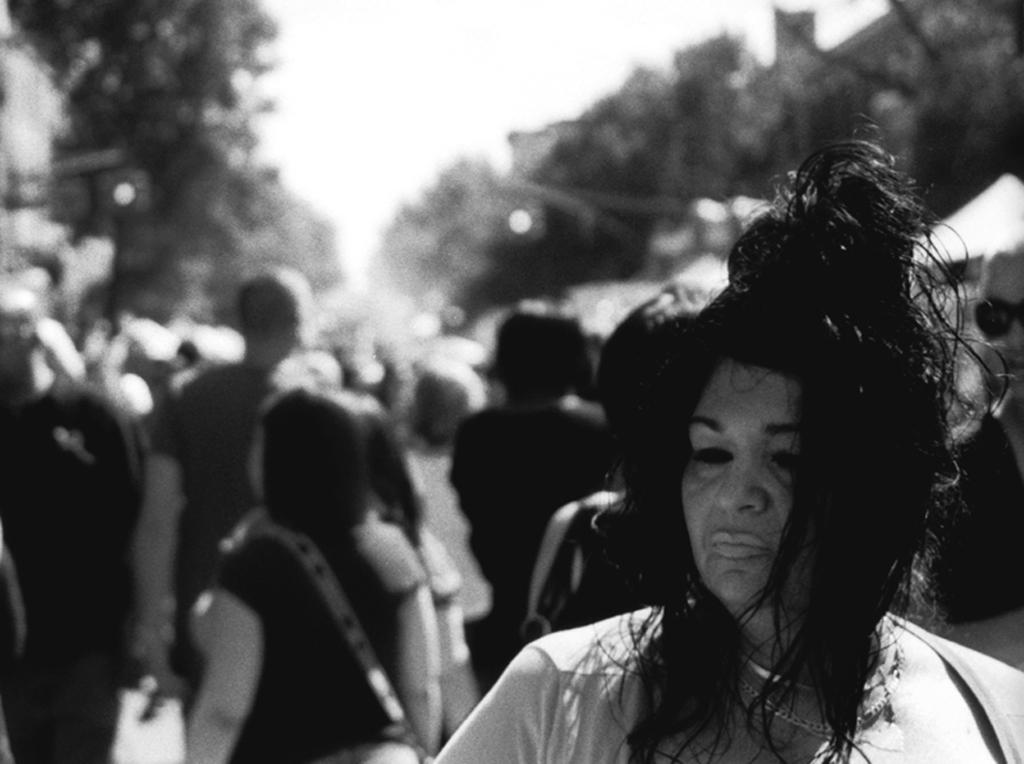 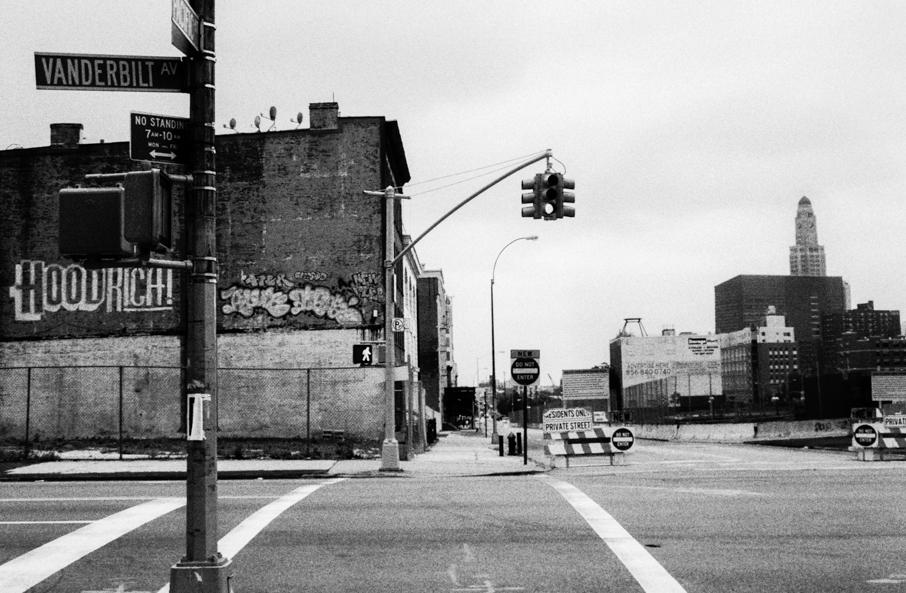 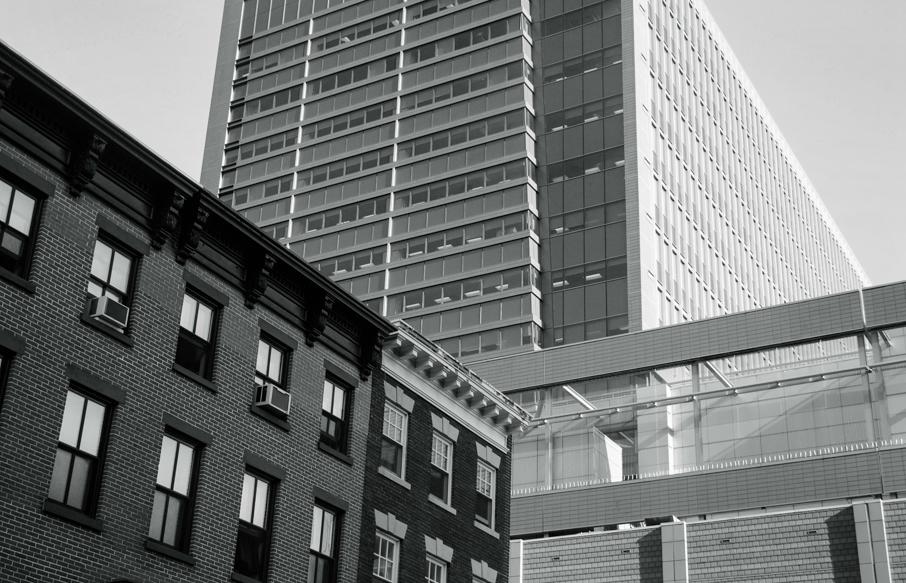 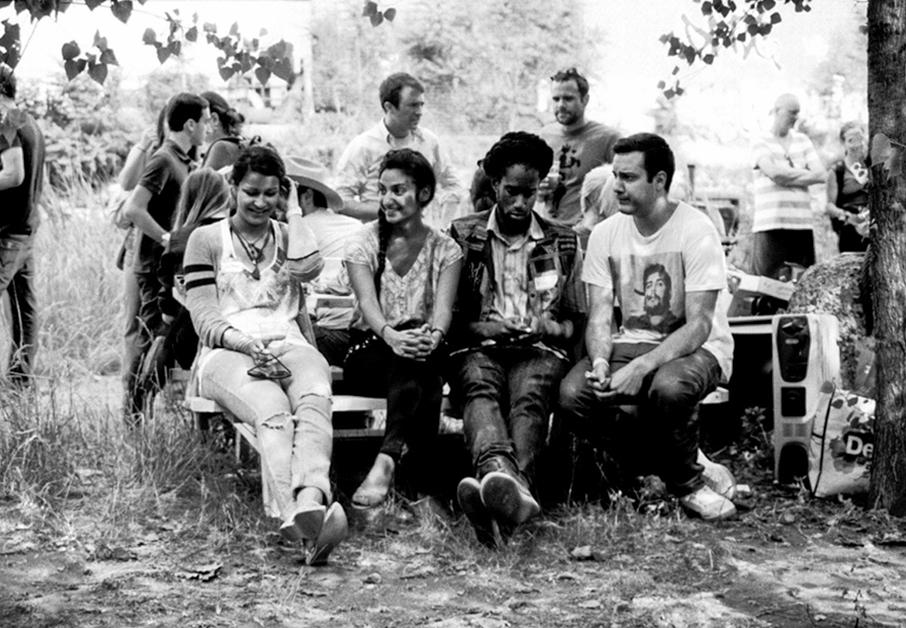 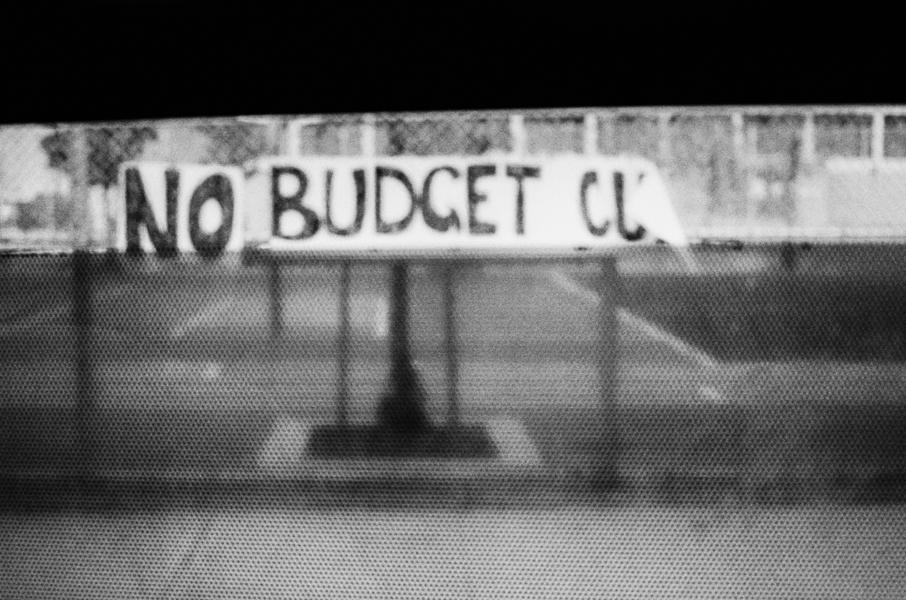 Breukelen, originally is the name of a town in Netherlands. Dutch explorers named Brooklyn, the borough of New York City, as Breukelen to honor their exploration of the land. With the same spirits, these images are my exploration of the place and its transition, where I've been living since 2005. The borough itself is like the word "Breukelen", had its own unique vibes and identity, that I hope to bring to viewers with my lens of how the mix of the old and the new in the urban archeology, and the multiple-layered cultural ideology have affected the residents definition for “self”.

ARTISTS
5 artworks / 61 exhibition
Photographic Art
Yu-Chen Chiu is a Taiwan born documentary photographer and interdisciplinary artist currently based in Brooklyn, NY. Her work focuses on the notion of migration and belonging. Born and raised in Taiwan, and emigrated to the United States. L ...
VIEW ARTIST PAGE
KEYWORDS 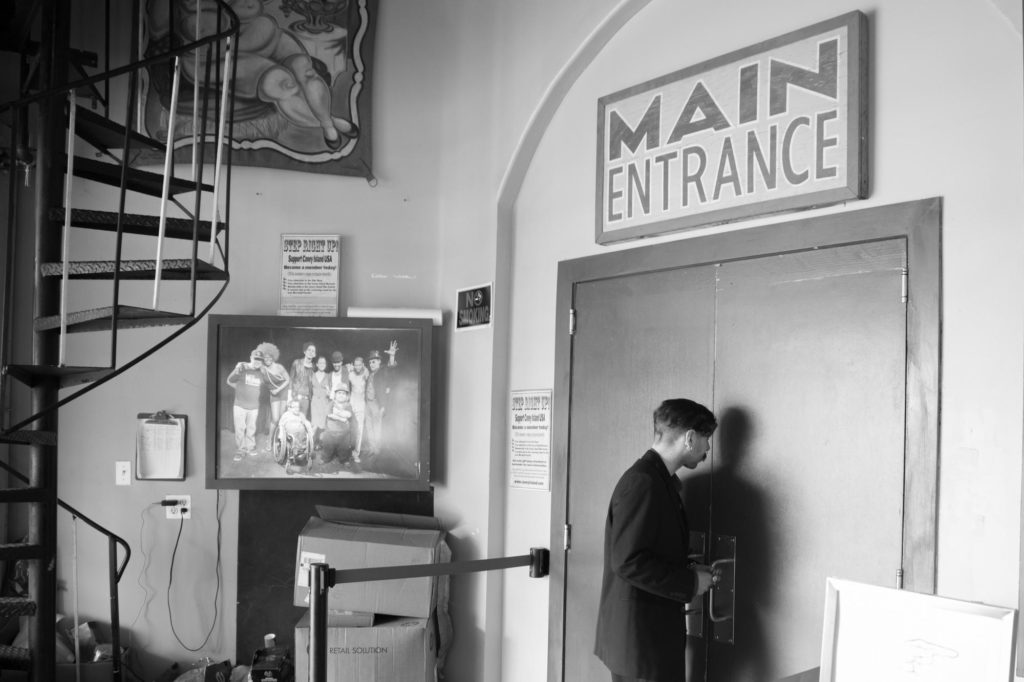 INSIDE OUT Part I
CHIU Yu-Chen, 2007, Photographic Art