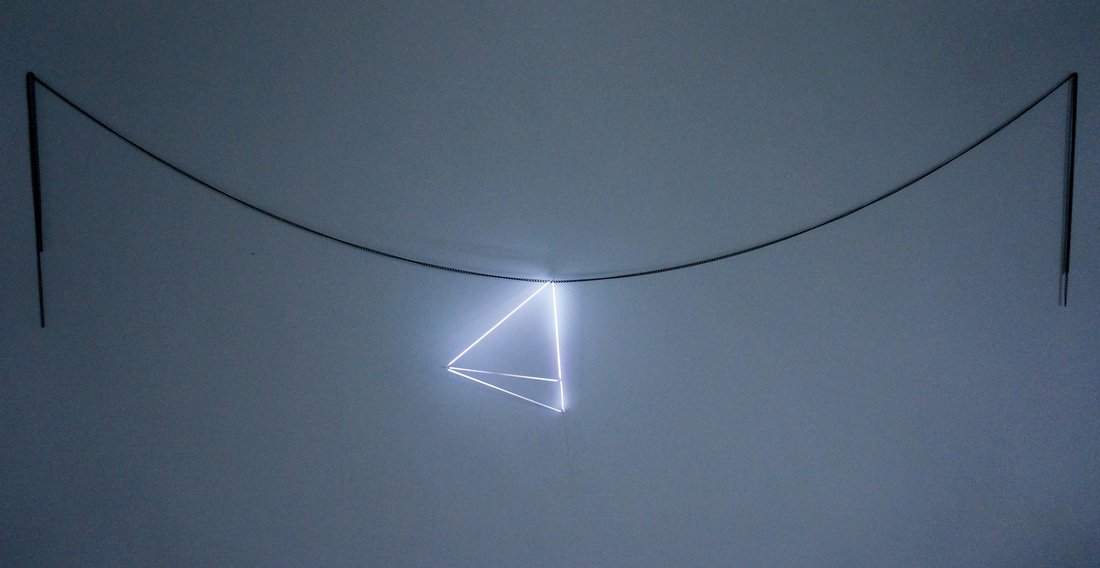 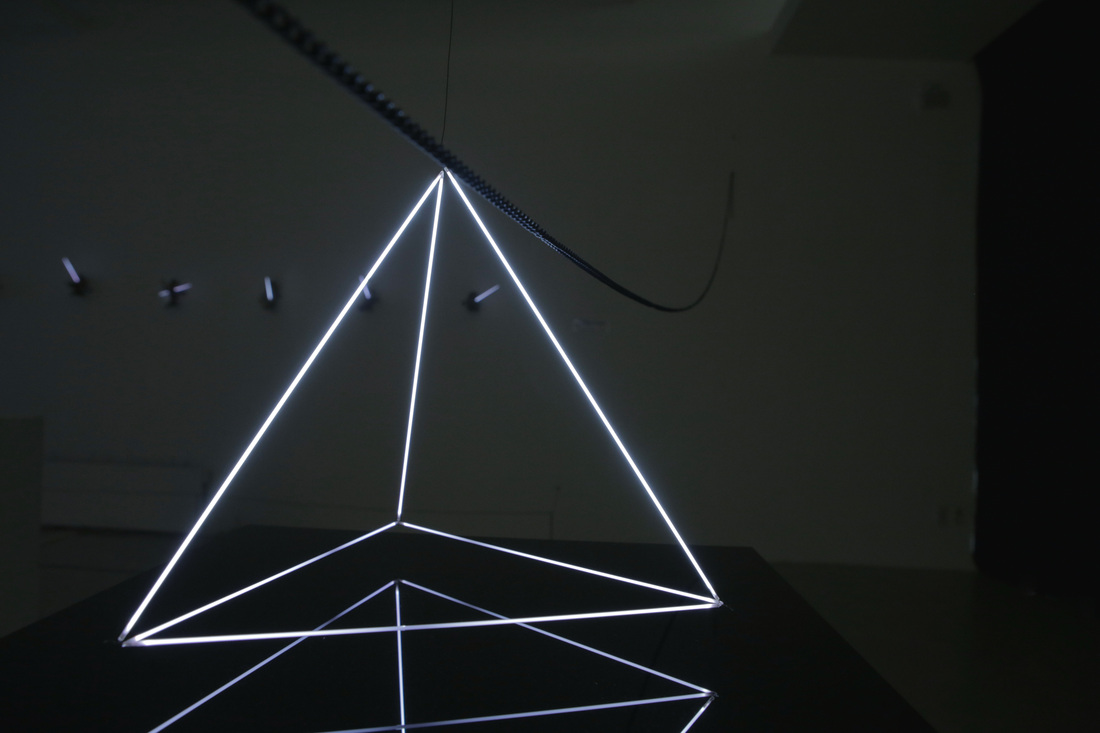 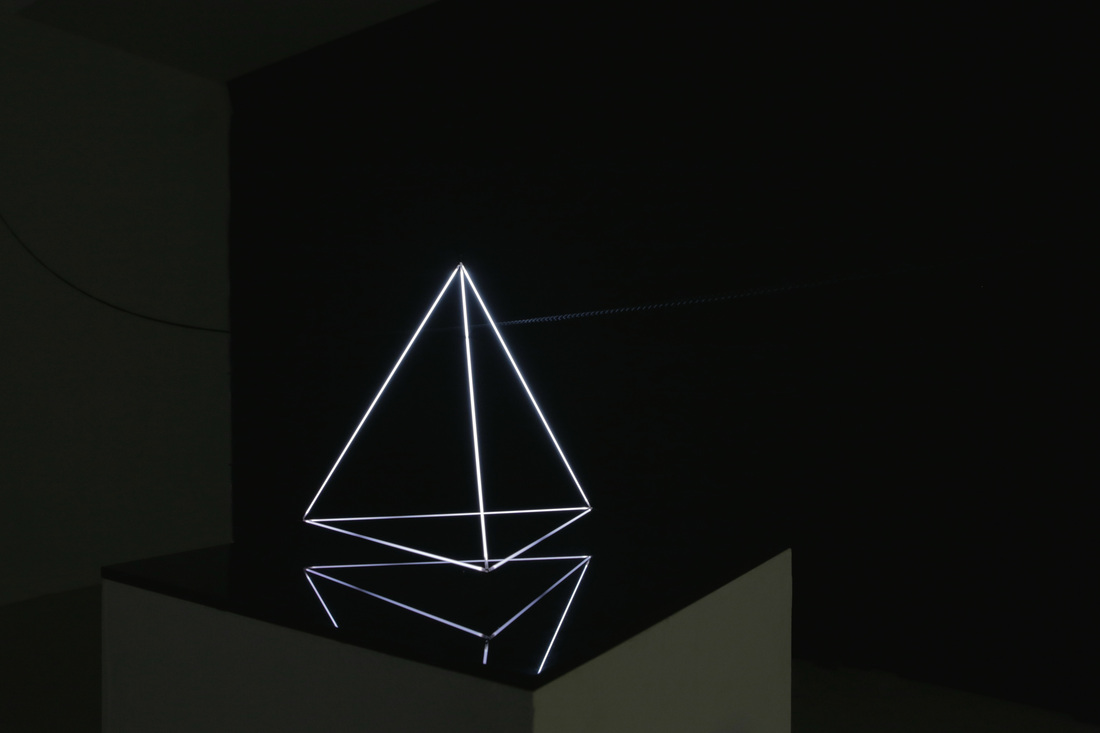 On the beginning of 2014, I went to Tokyo because of the arts-in-residence. I witnessed the enclosing ropes referred to as Shimenawa in Japanese bound with a white paper and tied on sacred trees everywhere. It was suggestive such an arrangement meant the separation from the spirit world and the human world. In such a sacred zone dwelt blessing spirits. Therefore, I decided to choose such a kind of material to re-interpret the imaginary line drawn by the Shimenawa and imply the hope in darkness. 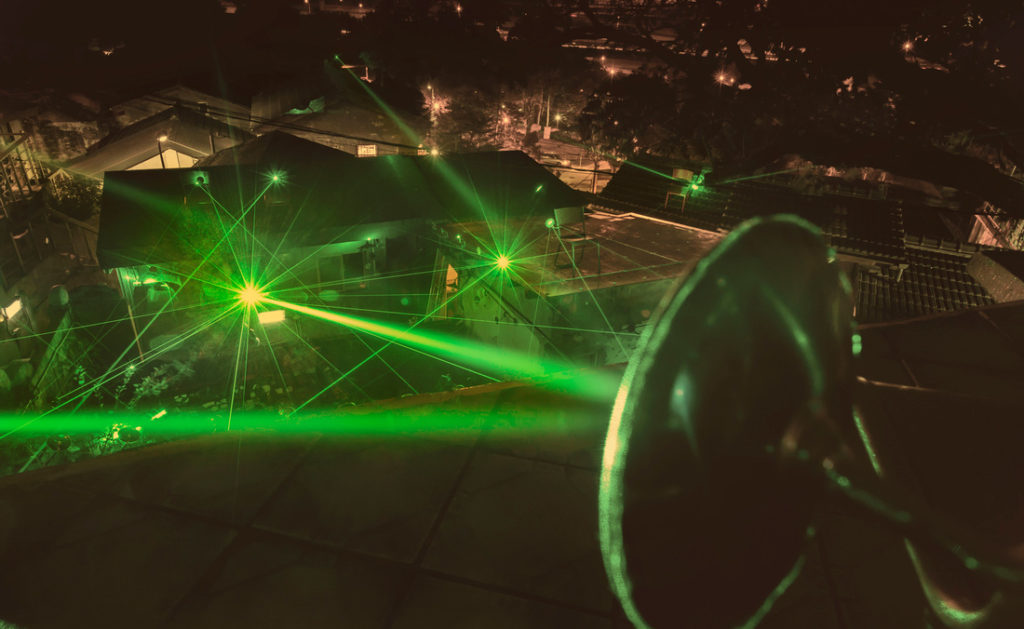 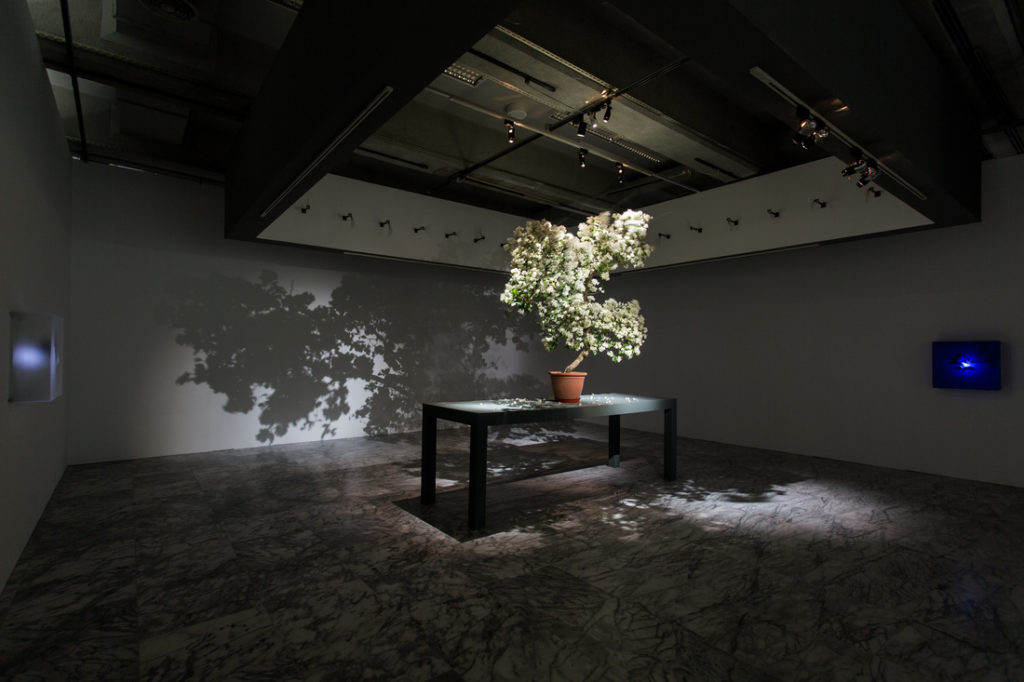 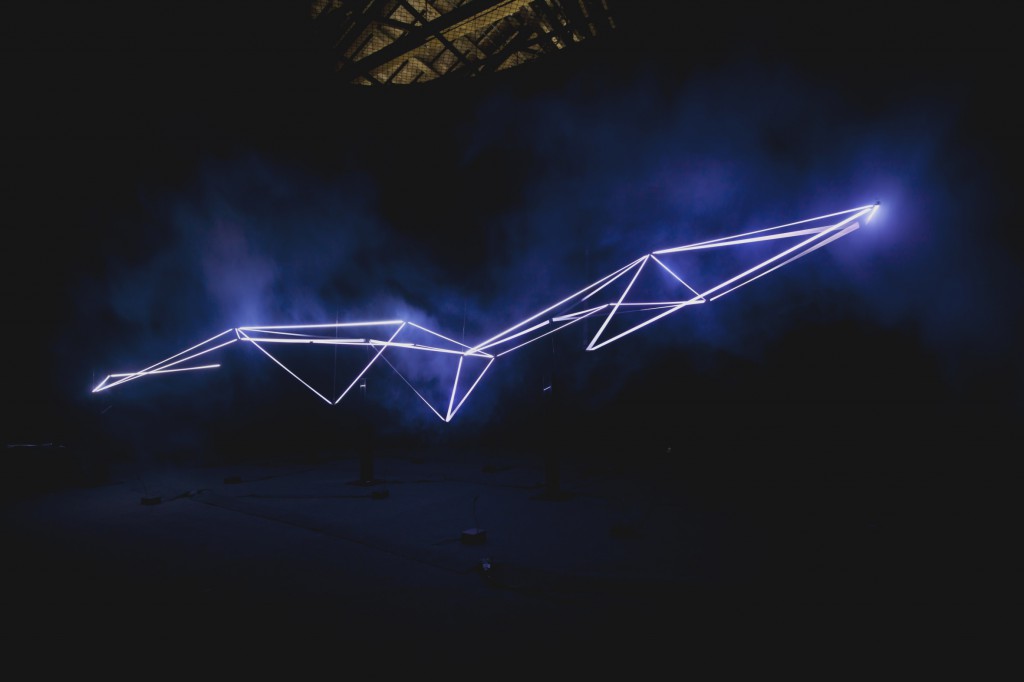 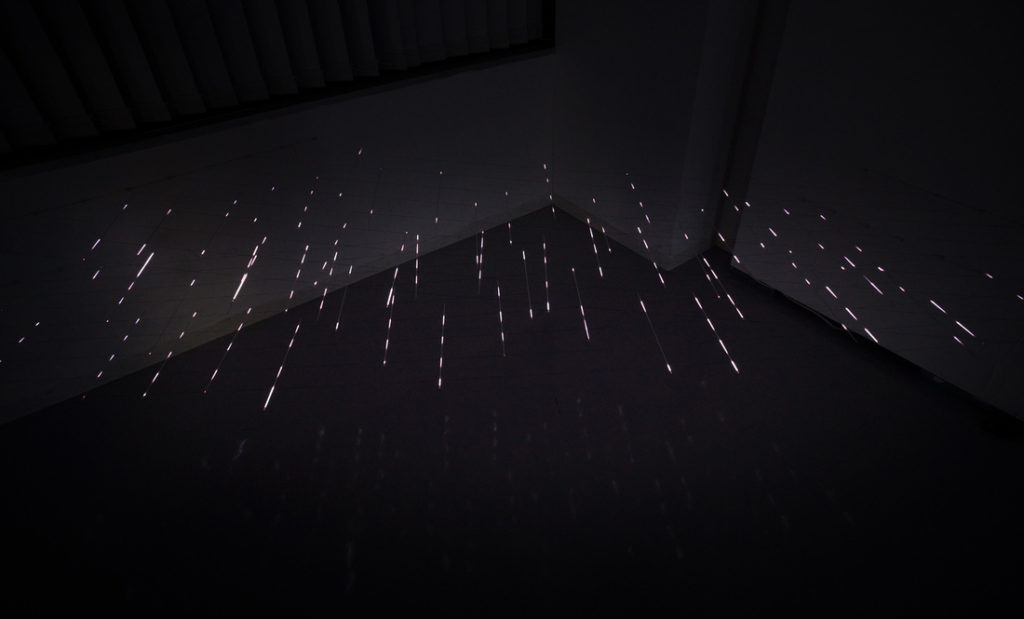 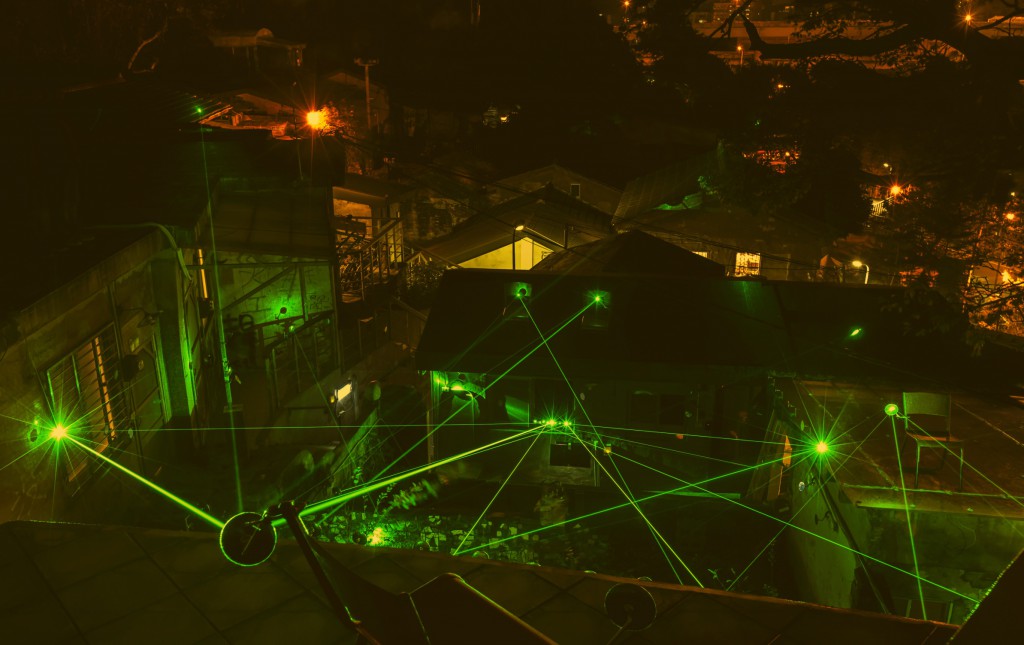 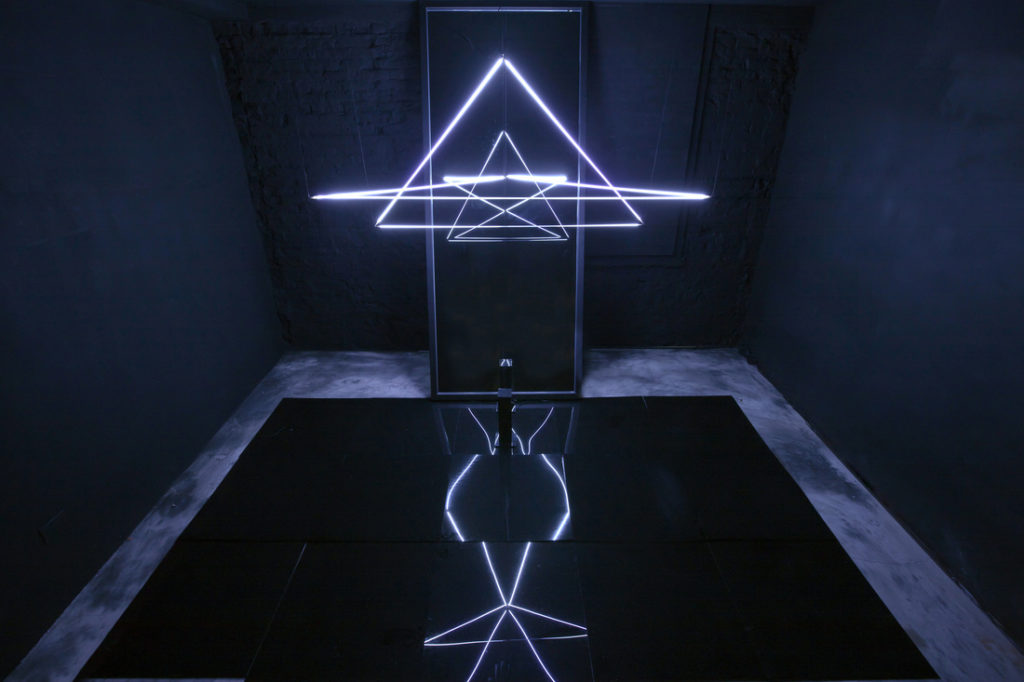 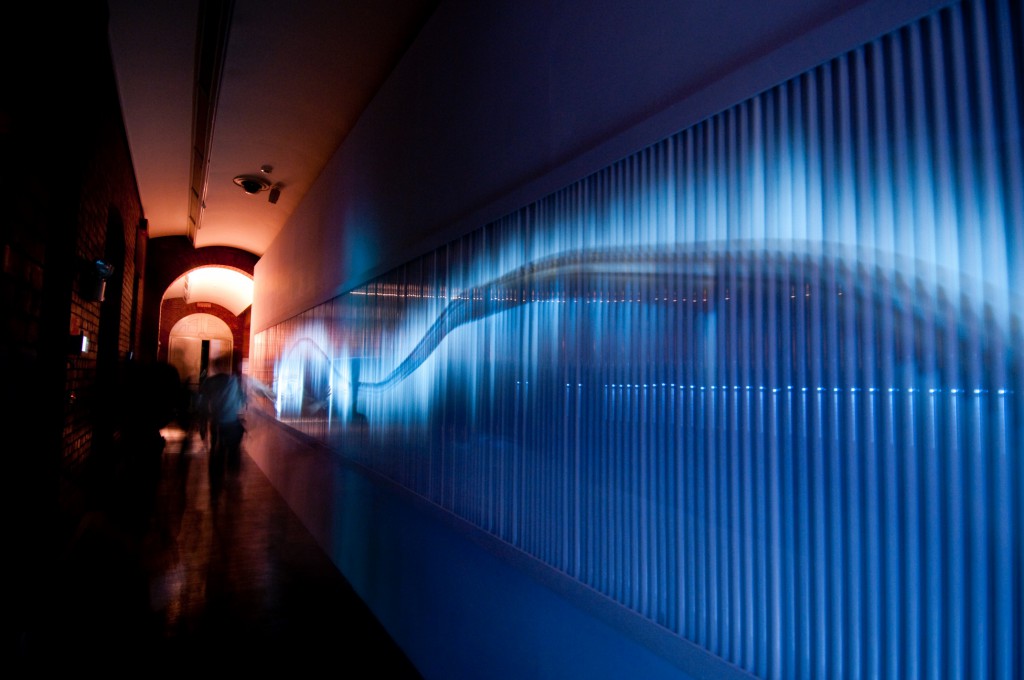 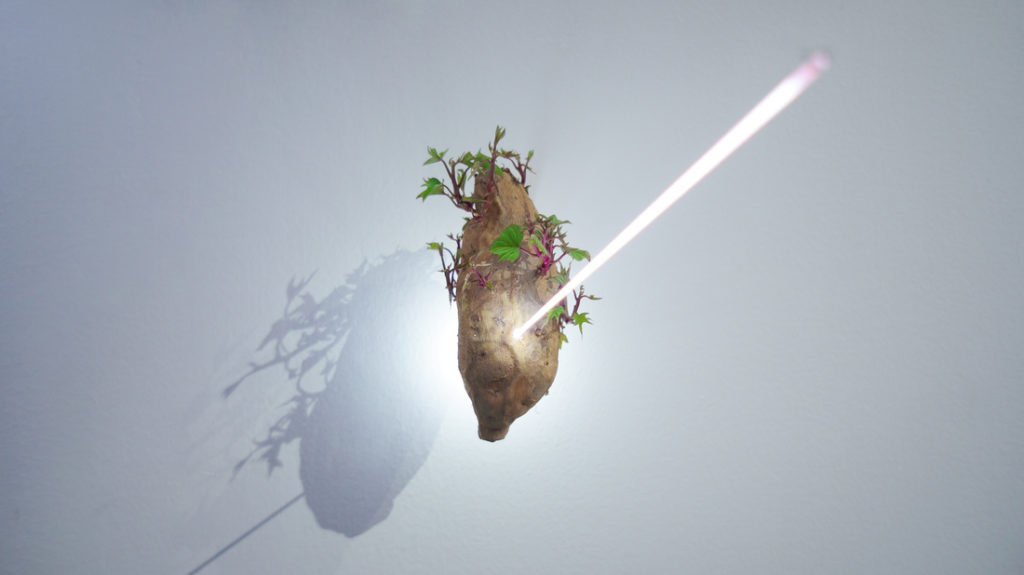