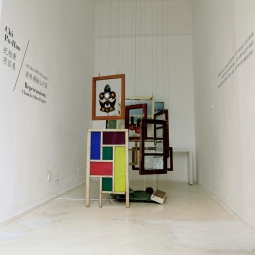 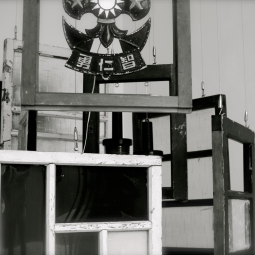 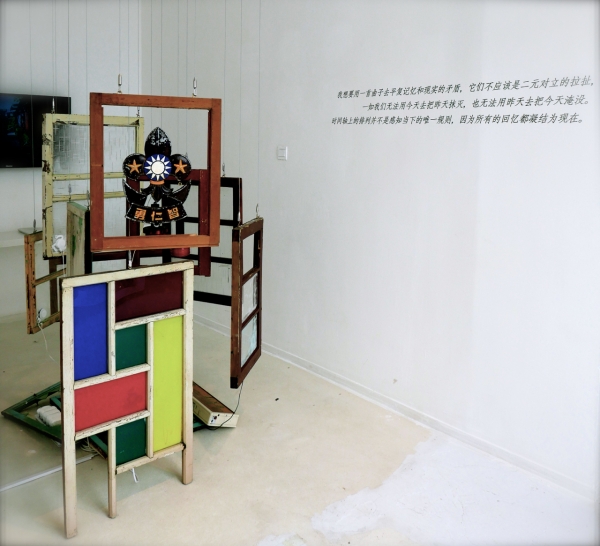 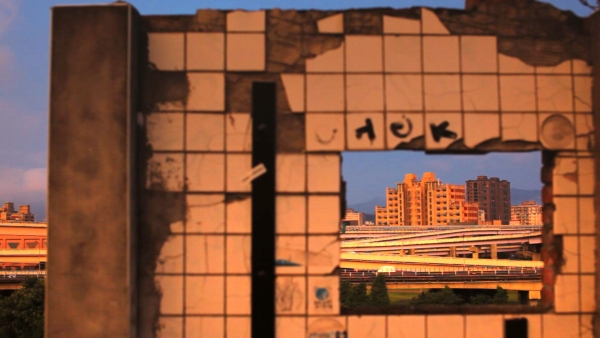 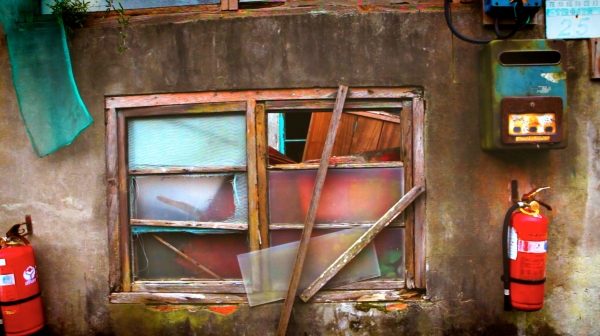 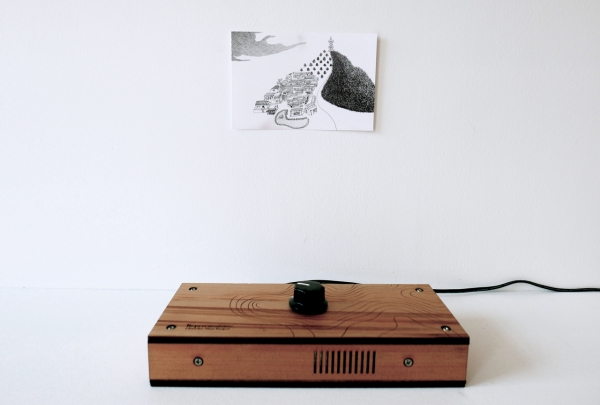 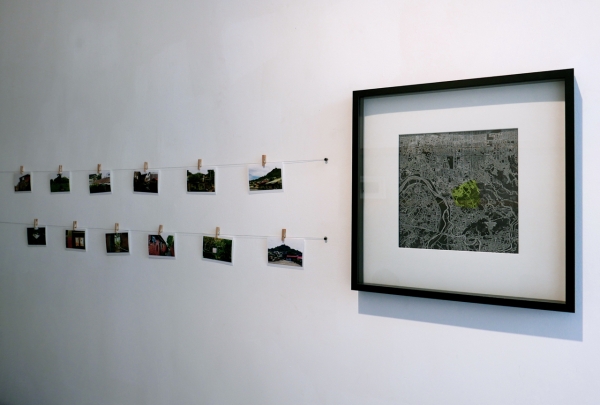 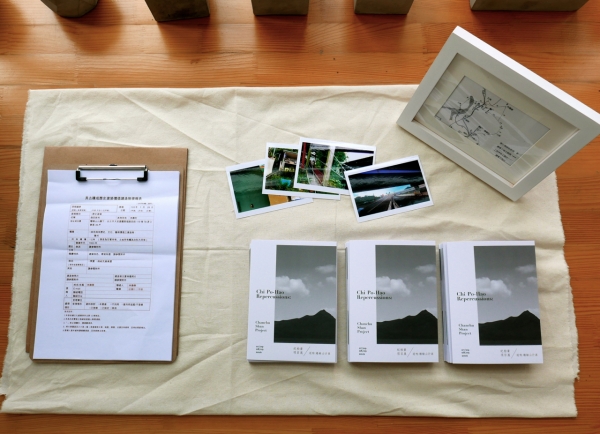 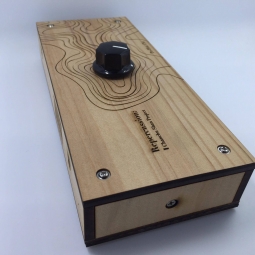 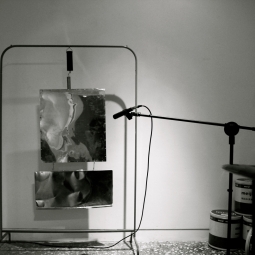 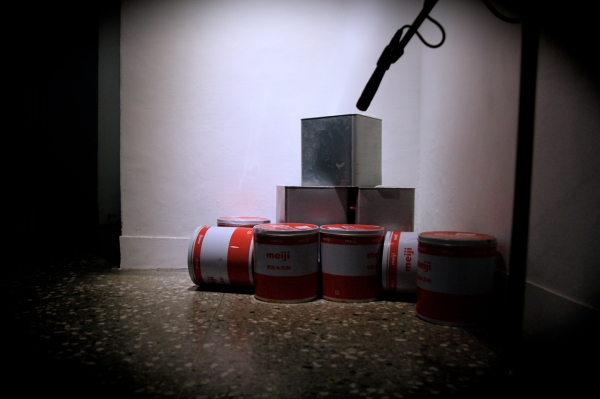 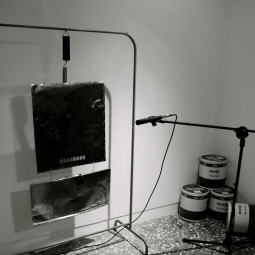 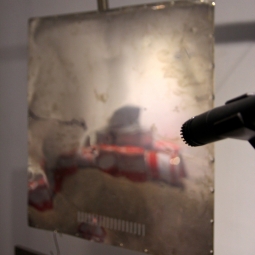 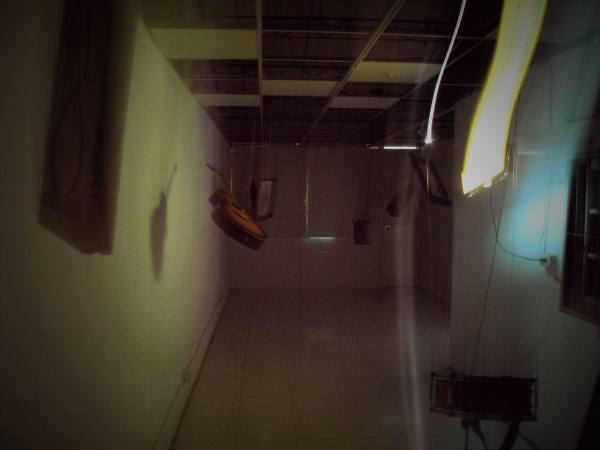 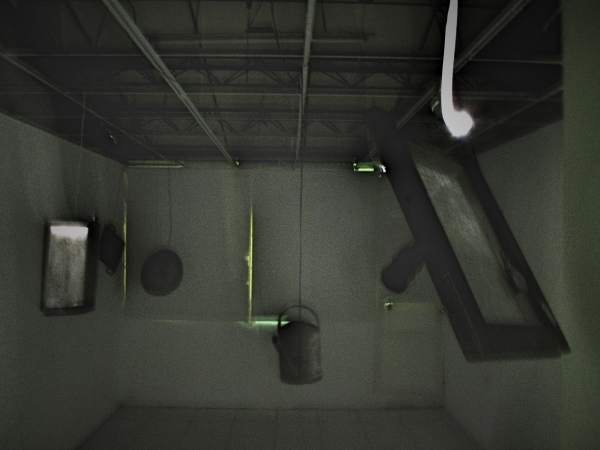 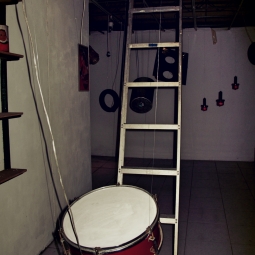 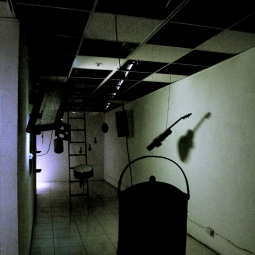 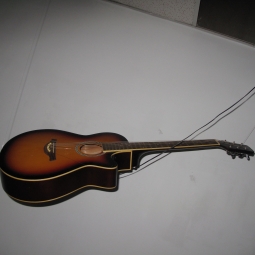 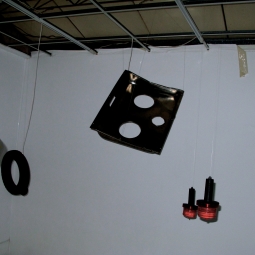 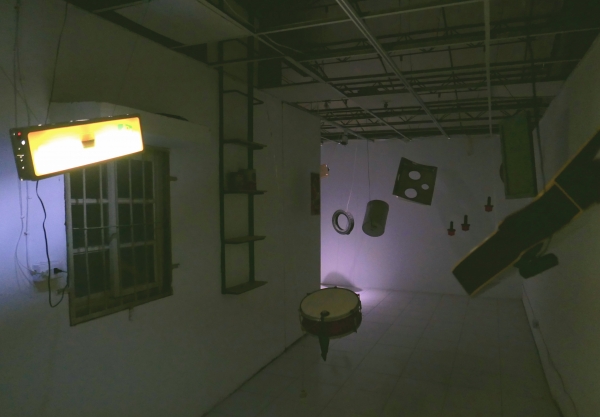 “Repercussions” means an unintended consequence of an event or action, especially an unwelcome one. This series of work applied surface transducer and found objects, turned different materials into “Speaker objects” through vibrating the surface. With various topics and methods, “Repercussions” have been presented in several forms include live performance, sound installation and compositional project.

About Chunchu Shan：Chunchu Shan (Toad Mountain) is the name given to a hill near Gongguan, whose saddle used to be the thoroughfares for people entering Taipei during the Tsing Dynasty. Adjunct to the mountain, there is a dated military installation, called Huan Min New Village, which is the longest remaining cultural site in Taipei. Built along the contour line, it is the Mountain Military Kindred Village that is rare in Taiwan. By Military Kindred Village, it refers to the villages distributed or constructed by the government for soldiers and their families of the Republic of China during 1949 to 1960. Many of those soldiers who didn't collect the government provided houses instead formed their self-sustaining military installations nearby. The combined military installations, which were the core of the Taiwan Strait air defense, are adjunct to Air Force Warfare Command Department so that they remain solitary due to the military control. Compared to the prosperity and modern construction of the city, the place appears to be frozen in time, under the low frequency of use. Located on the bank of Xindian, the villages are apart from the city clamor. Even though it is attached to the NTU shopping district, few students go there. It is an inappropriate juxtaposition between an exotic scene near the edge of the urban area. It is also a forgotten fragment of time. Since 2013, Toad Mountain has been facing a dual crisis. The government of Taiwan wants to demolish the historical site due to urban renewal plan. On the other hand, the residents of Huan Min New Village are taking legal action against the Taiwanese government to preserve their hometown. The Military Kindred Village issue is still unresolved currently, under the Taipei urban renewal process.

ARTISTS
9 artworks / 26 exhibition
New Media Art , Installation Art
Chi Po-Hao (1989-) is a musician and sound artist from Taipei, Taiwan. He had worked in the mainstream label for several years as songwriter and producer. In 2015, he finished his master degree at Goldsmiths College, the University of London in St ...
VIEW ARTIST PAGE
KEYWORDS 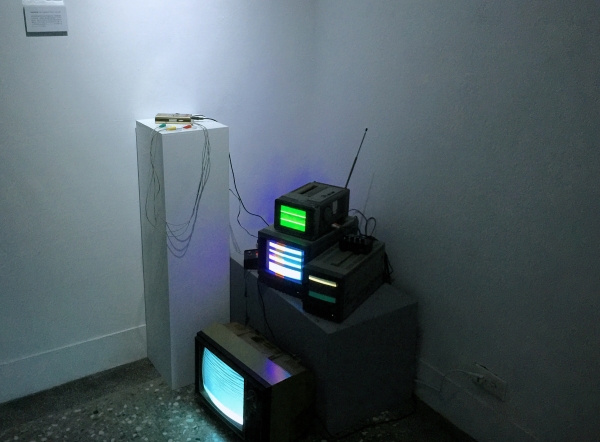 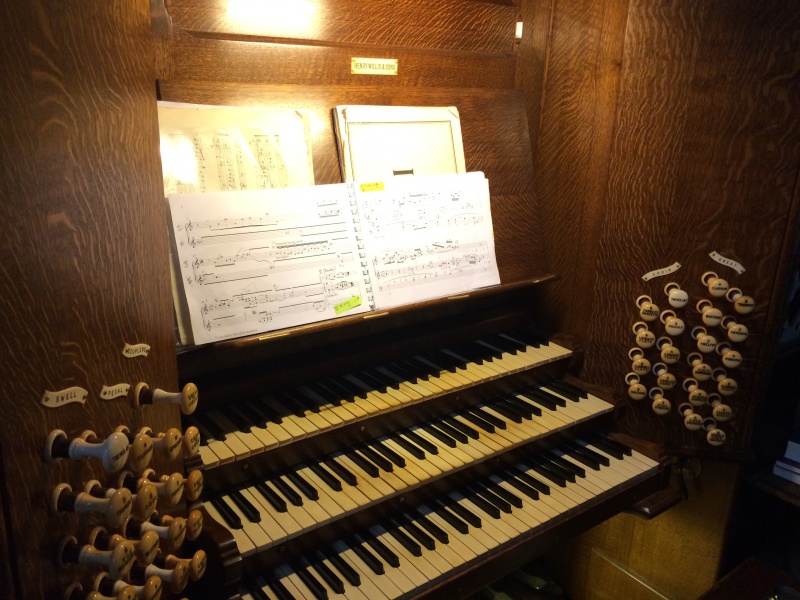 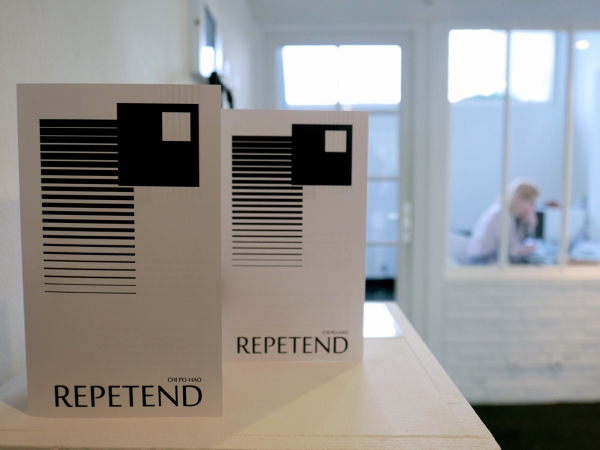 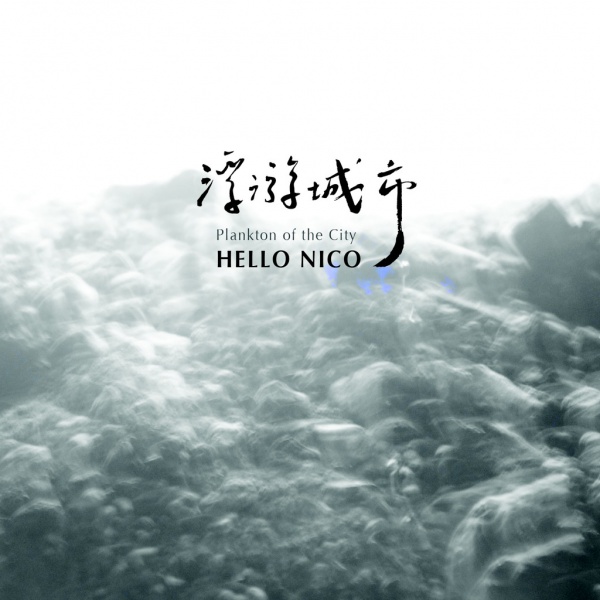 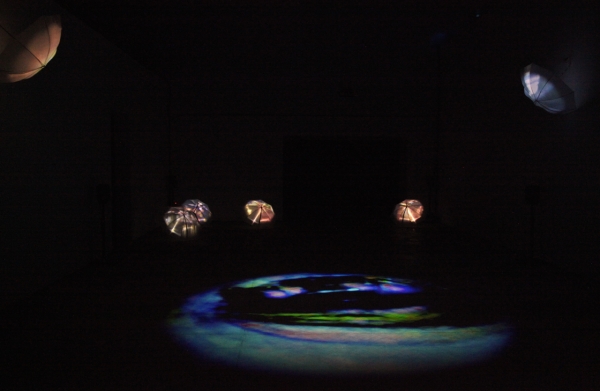 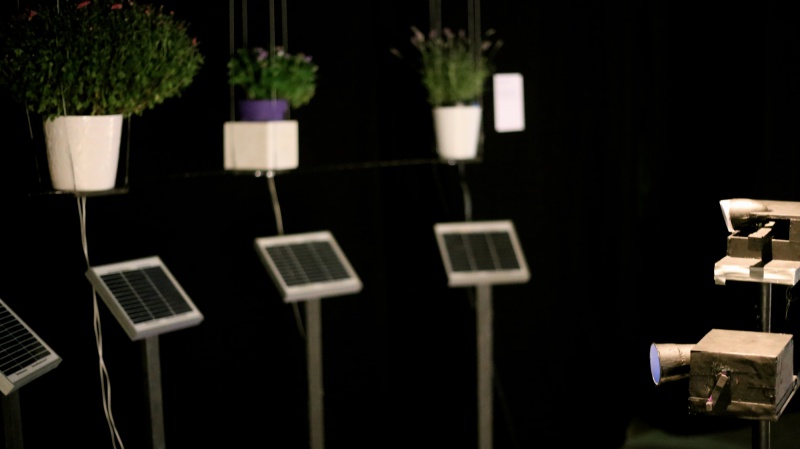 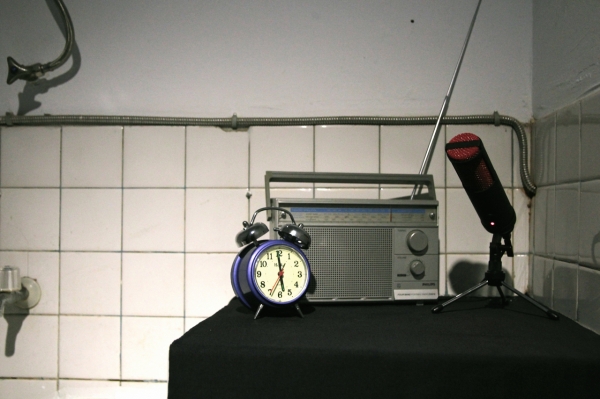