With my consistent “obsession” with kinetic sculptures, also known as “over-complex musical instrument,” I have extended the concept of “non-musical sounds” in the project. By playing with the sensitivity of objects as one opens the box, an over complex sound disturbance is activated. Both the sounds and the kinetic sculpture become the components of the fantasy while the box is a passage to switch on one’s fantasy and obscenity. However, the spectacle inside the box is not hidden out of sight behind the seams of the silk socks but reveals the on-going transition from the obscene to the alien. 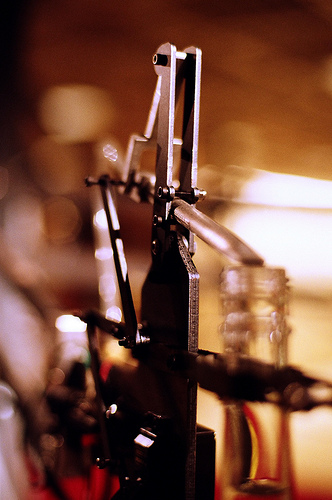 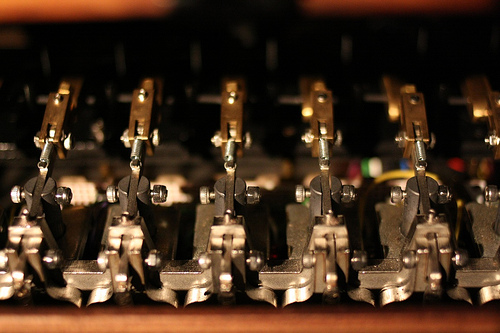 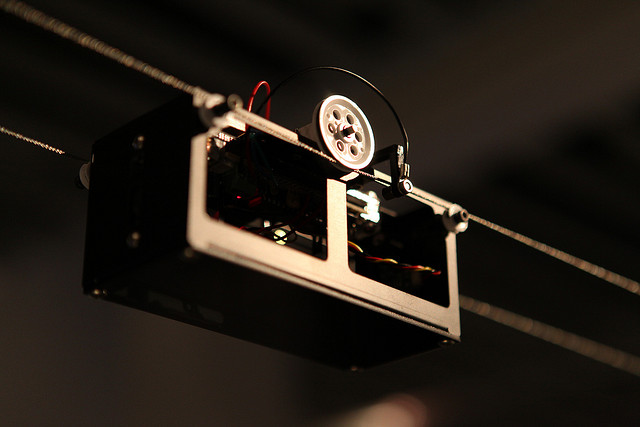 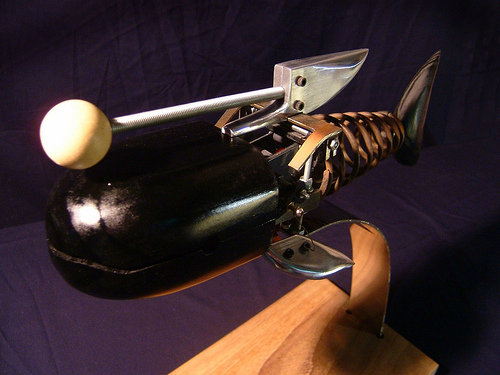 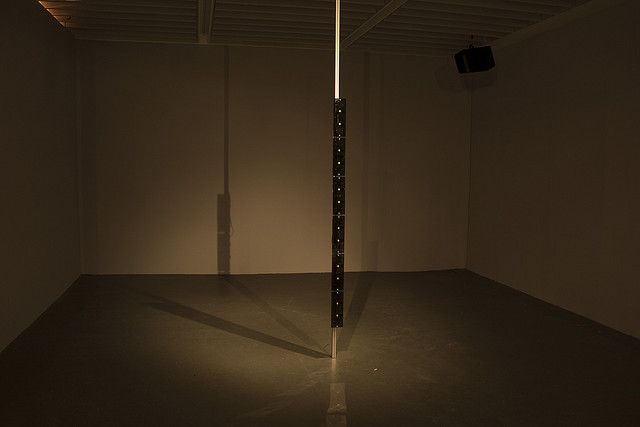