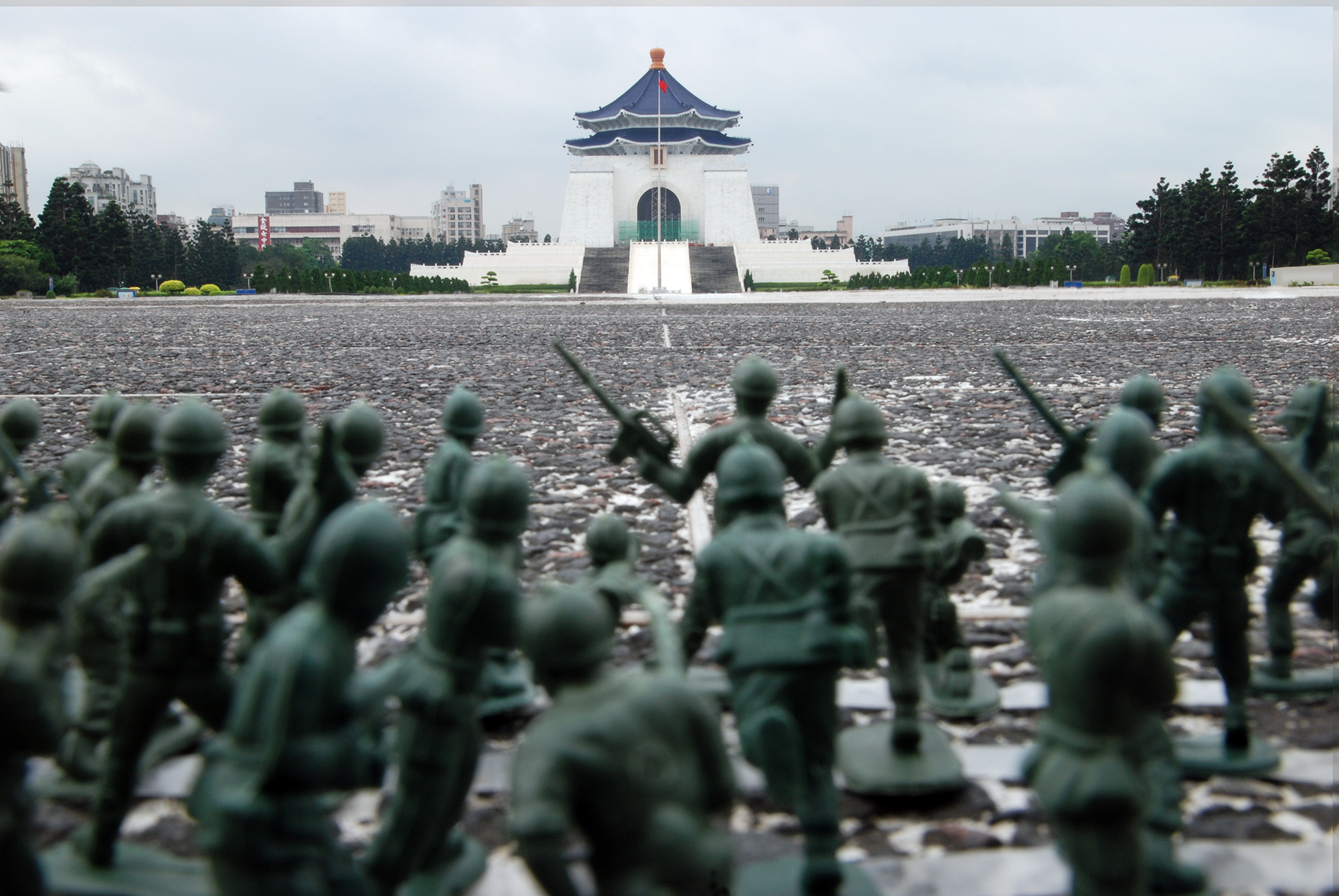 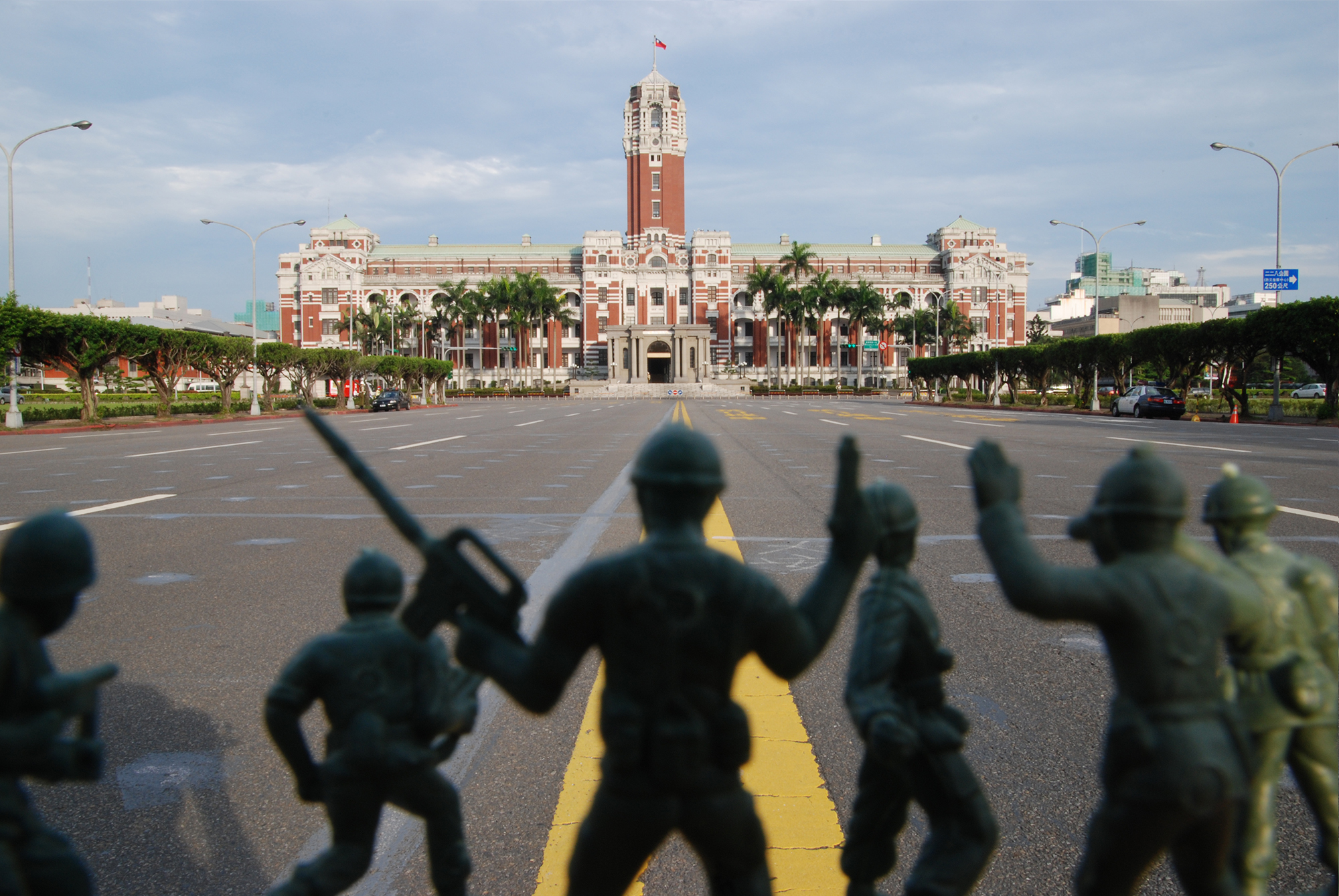 The significance of the toy soldiers is twofold. They are given certain missions and carrying all kinds of armory with them. However, the intention of these toy soldiers remains unclear as the blurry image of themselves. It is unknown that whether the building in the background is for them to attack or defend. On the other hand, these toy soldiers play the role of a third party. When examined closely, one can find that these toy soldiers are modified mimicking American Soldiers. Nonetheless, the fact that these toys are actually ordered and mass manufactured in China infuses a sense of irony hence further creates room for contemplation. 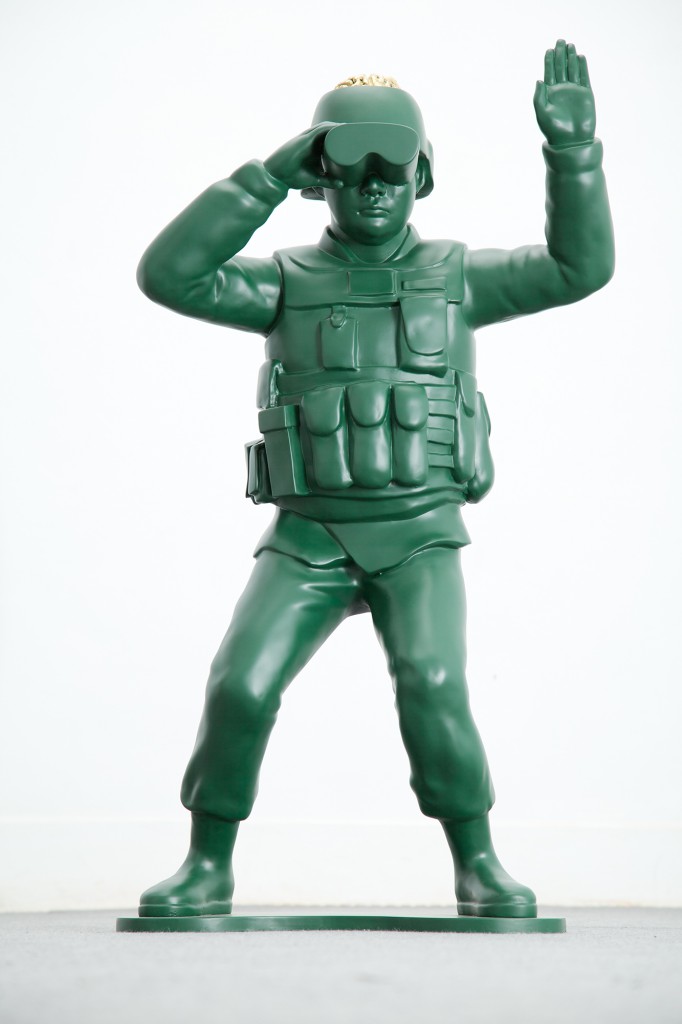 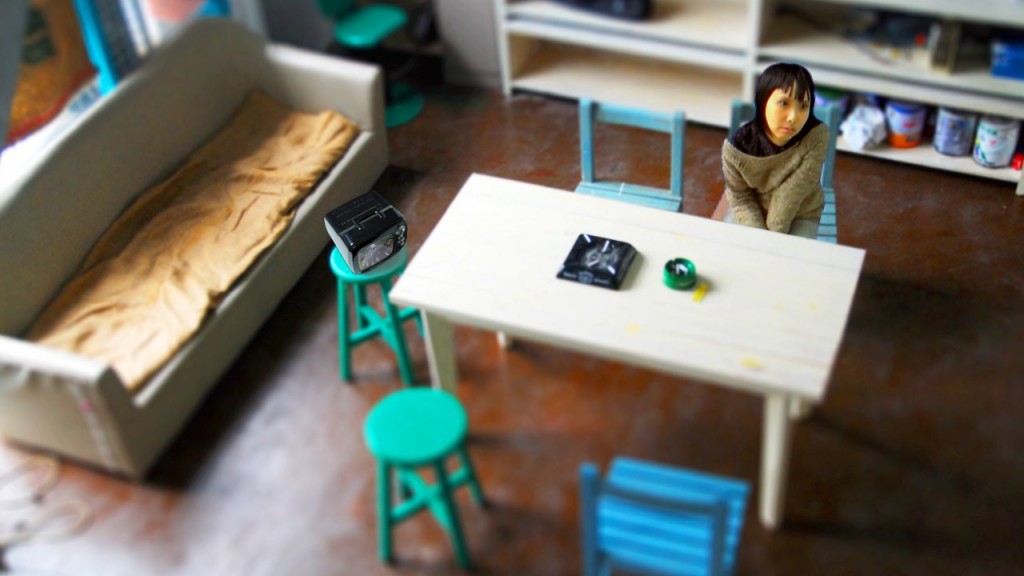 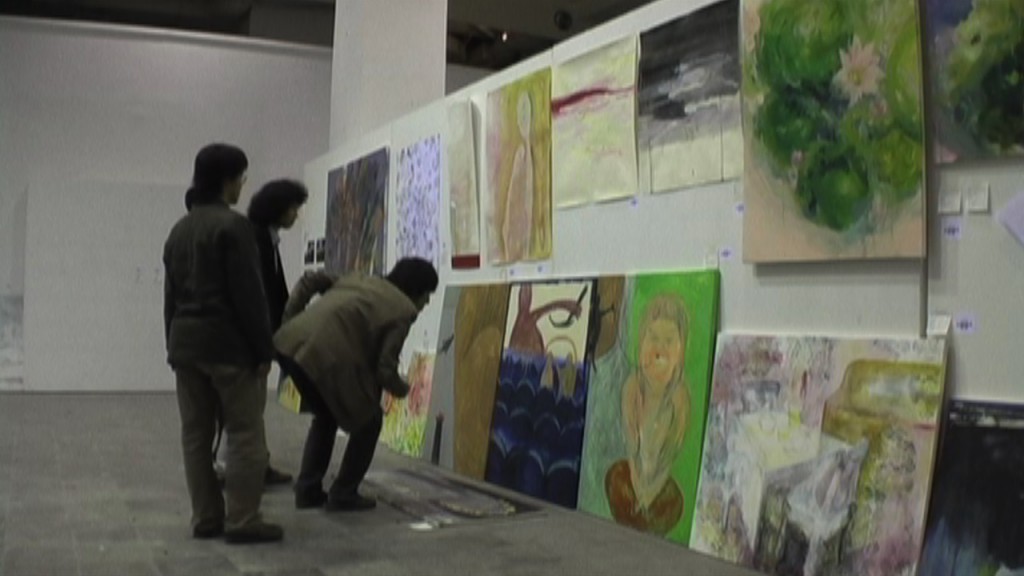 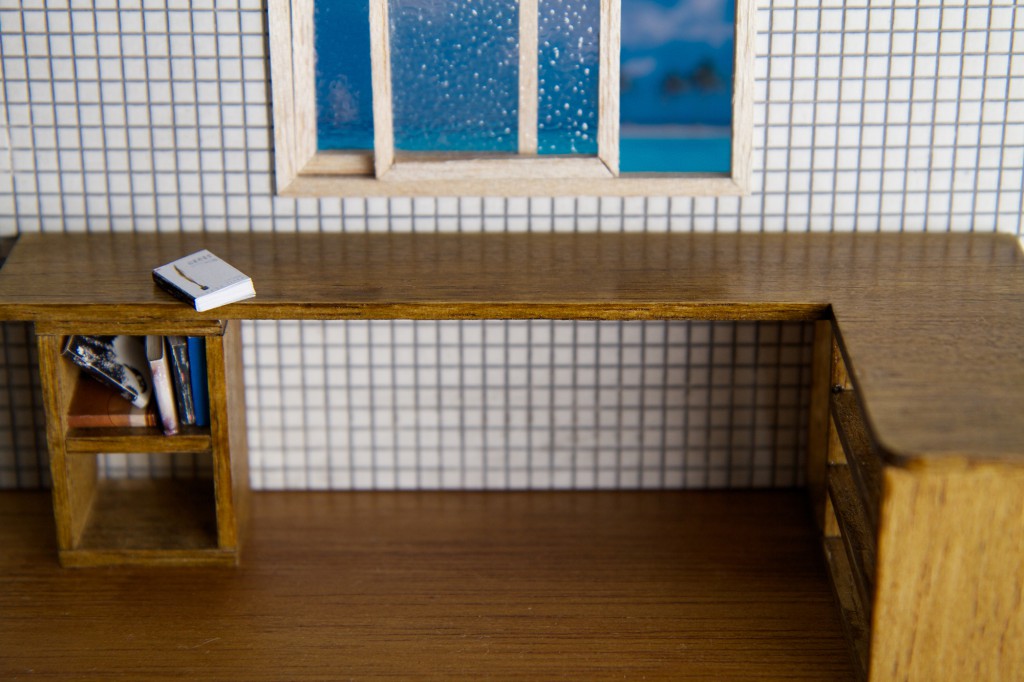 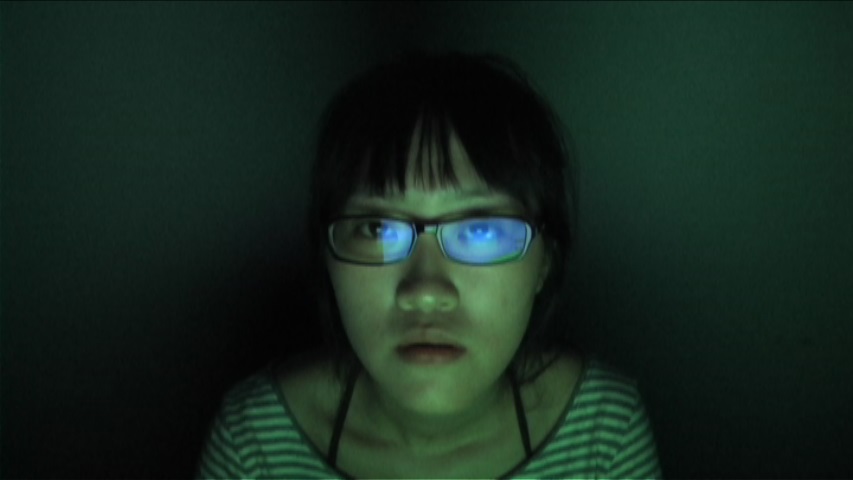