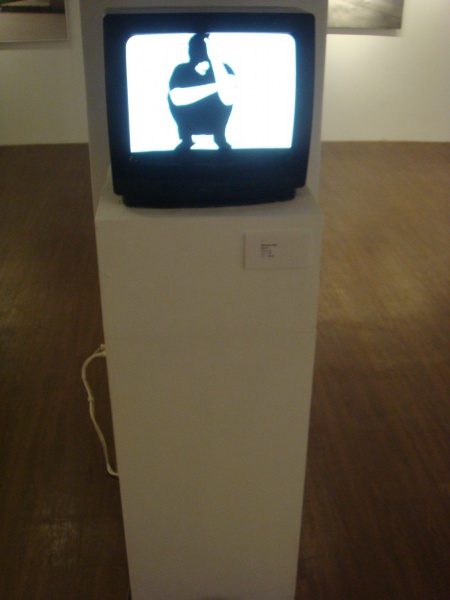 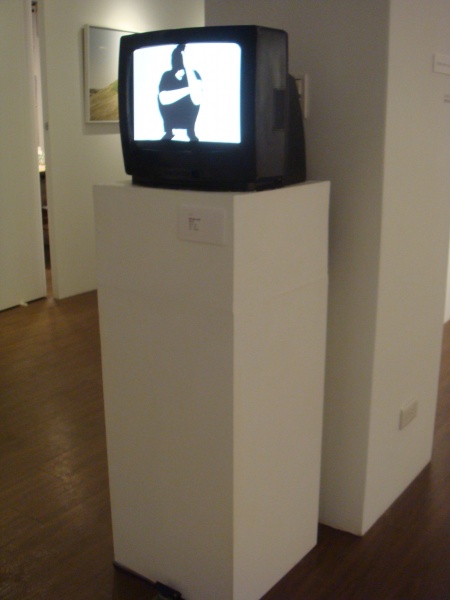 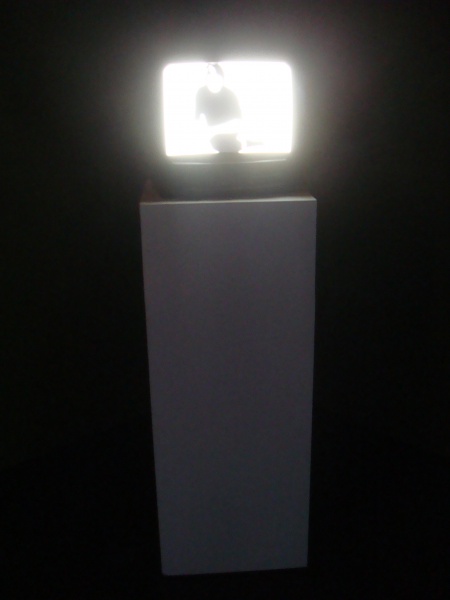 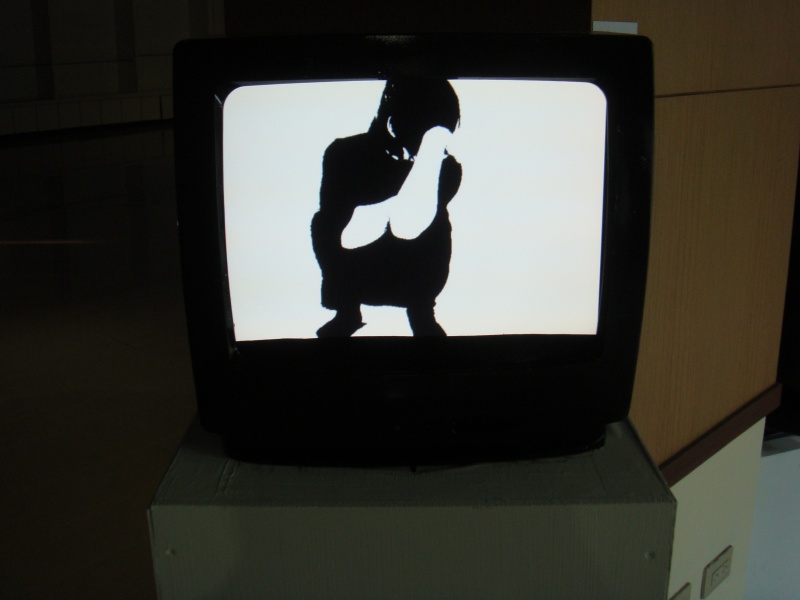 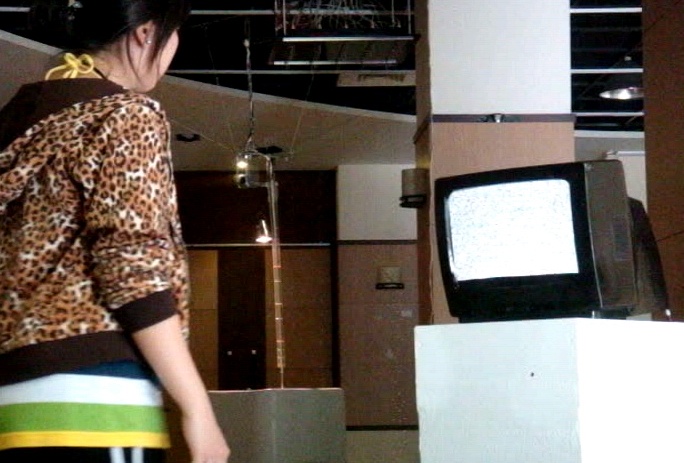 In 21st century, the internet revolution has brought in the high speed of media communication and the digitalized technology has drawn us closer to the simulation of reality; massive media information has invaded our body like lee-breaking tsunamis and made us believe that images are the indispensable part of our life. As massive information approaches, we are gradually losing the sensibility to tell what is real from what is virtual. At first, the simulation is inferior to the reality; yet, it will replace reality and eventually overtake it. The overtaking of the simulation to reality emerges in modern society. Even in a live concert and the superstar is only few steps away, more or less our eyes are still drawn by the spectacular big screen and the superstars themselves will sometimes make way for the close-up and good angles of their personal images on the screen. When coming back to senses, one realizes that these images have been immersed into our thoughts and we are not able to care about its reality. In 1994, like a blast of bomb in a tense situation, Jean Baudrillard’s The Gulf War will not take place was published by Libération to declare the invasion of simulation to reality and the subsequent two articles The Gulf is not taking place and The Gulf War did not really take place were taking a further step to describe the impact and influence of this information revolution. The invasion of the images disables our ability to verify the facts and information; instead, we are drawn by the visual pleasures of the images in their own right. Being Paralyzed and perplexed, we are not able to keep up with the speed of these images; the subjective-objective position between human and images is secretly reversed and most of the people still remain unaware of that. Therefore, the aim of this work is to specifically expose this reverse of subjectivity and to disturb the position between images and their audience; hopefully, the participators in this work are allowed to contemplate on the nature of images. 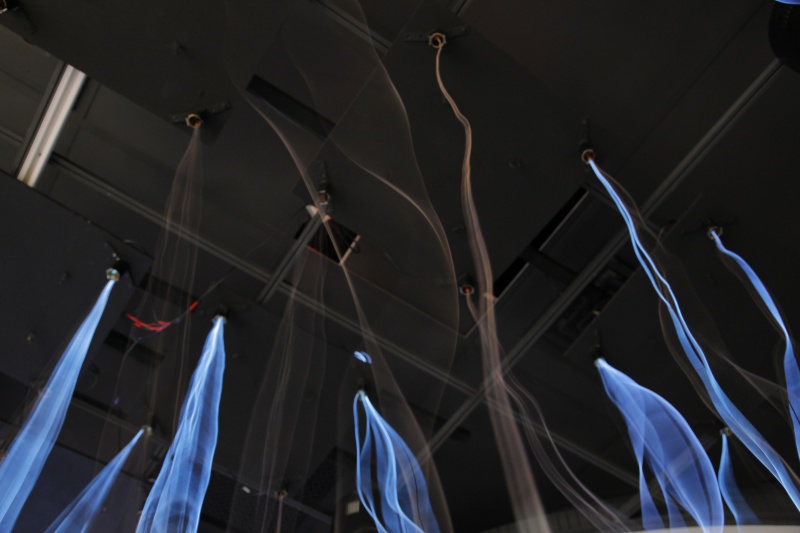 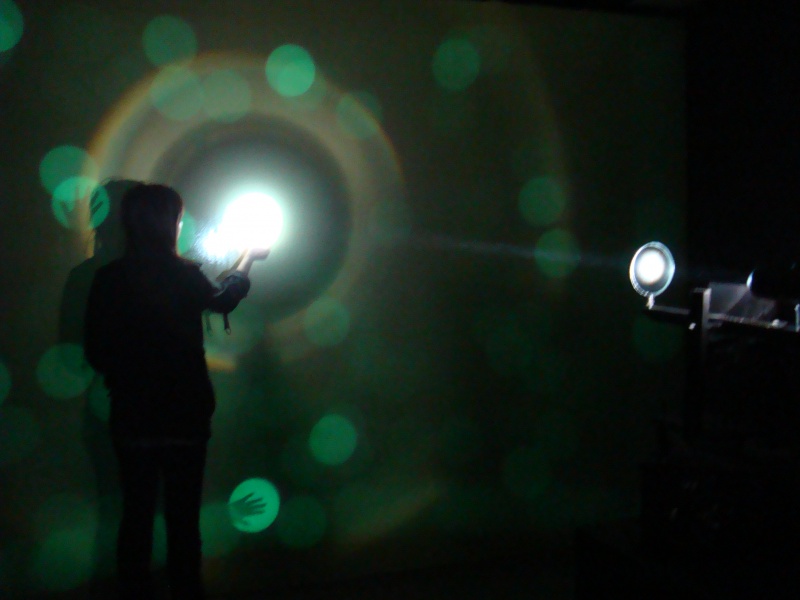 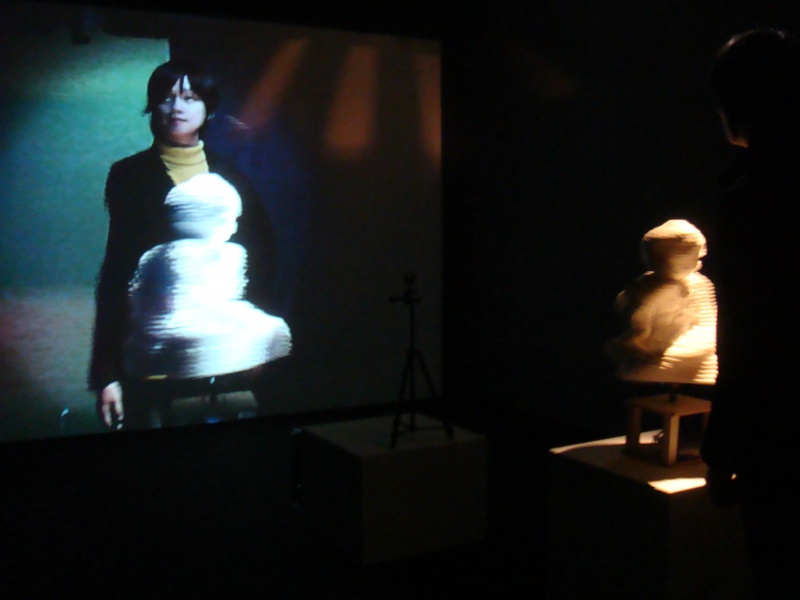 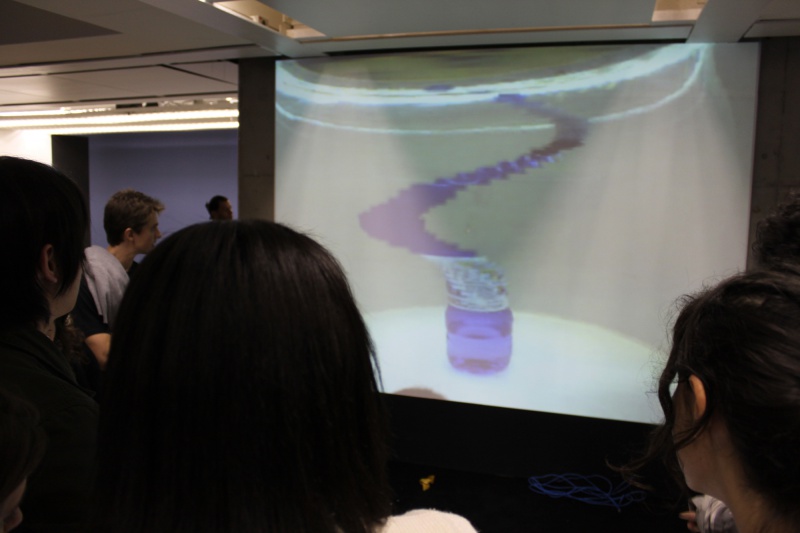 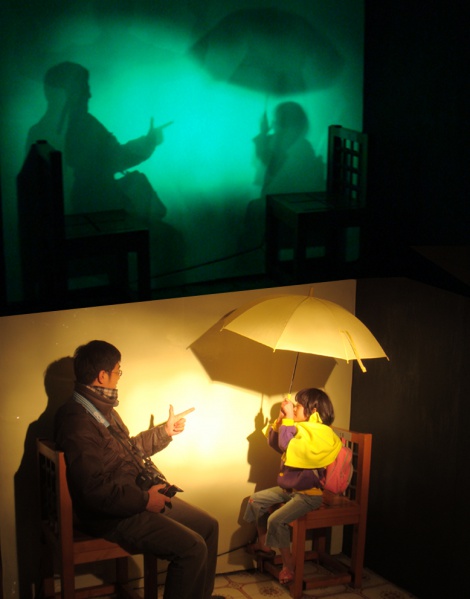 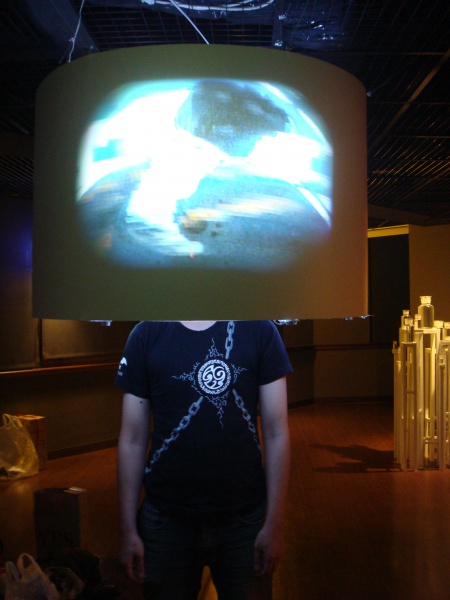