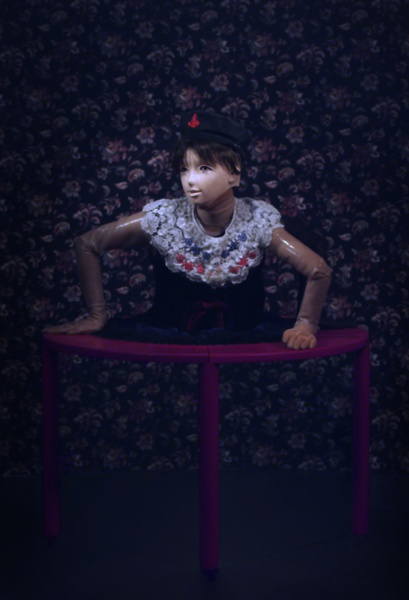 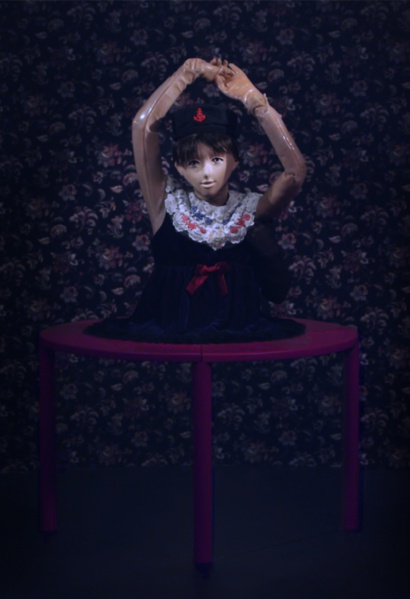 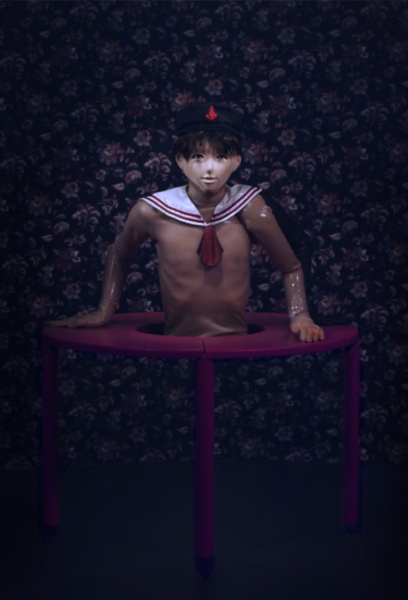 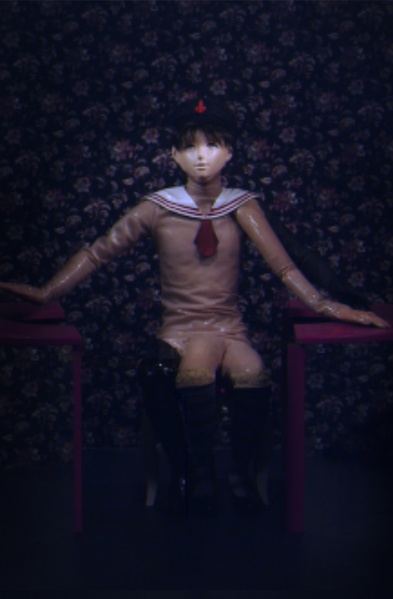 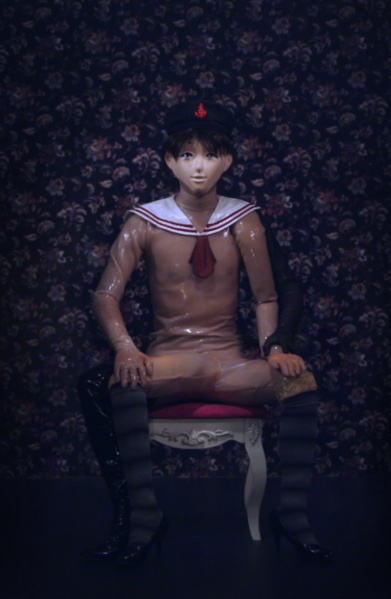 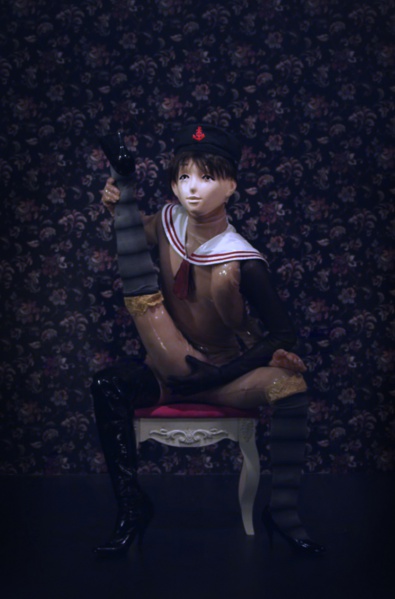 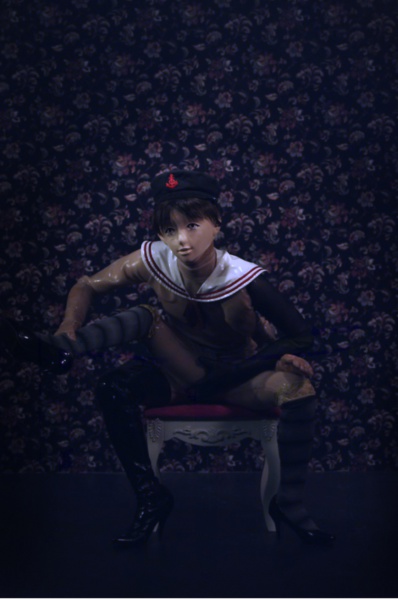 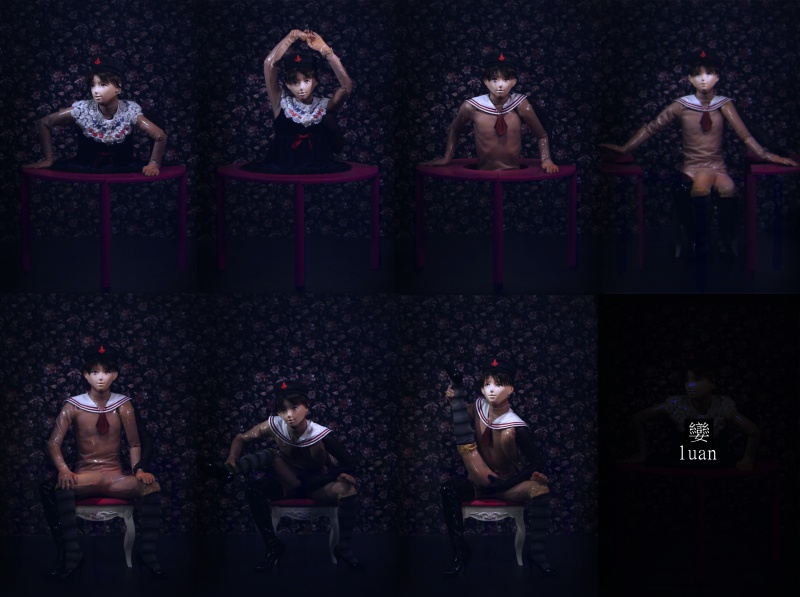 Artist Statement for Video Works in the 2010s.

The aesthetics of moving images in the single sequence shot V.S. The sensation of the mutated membrane In 2010, he changed his artistic practice to video art and started using computer editing in his single sequence shot, creating a bizarre atmosphere. The artist cleverly uses “optical magic” and “stunt props” to reveal a dialogue between the illusion and the reality, creating a horrifying and strange visual style in the moving image.

In an obscure room, the actor is dressed in a self-indulgent way by wearing a “suffocating” mask of a pretty young man and a “restraining” shinny rubber latex catsuit to perform exact physical gestures. These movements are filmed by a 90 FPS high-speed camera and played at a normal speed, not only revealing the visual details which cannot be captured by naked eyes but also creating a quiet moving style. The unedited single sequence shot offers a visual narrative with “shocking” authenticity as well as the symbol of “eternality.” “Time” is slowly rendered in the atmosphere where “slowness” and “silence” are meticulous woven together. Viewers feel breathless at such a gaze-like moment. The perfect use of materials in “transformation” creates a special sensation of membrane and a fetish-like aesthetics, fully revealing the dark primitive desire of human beings. The artist cleverly uses “optical magic” and “stunt props” to reveal a dialogue between the illusion and the reality, creating a horrifying and strange visual style for the moving image.

ARTISTS
9 artworks / 122 exhibition
Photographic Art , New Media Art , Video Art
While the impact of computerized digital art on traditional arts is inevitable and is becoming more and more obvious, how to keep tradition arts alive has become an serious issue for artist like me. It is with this concern that I wish to create a ...
VIEW ARTIST PAGE
KEYWORDS 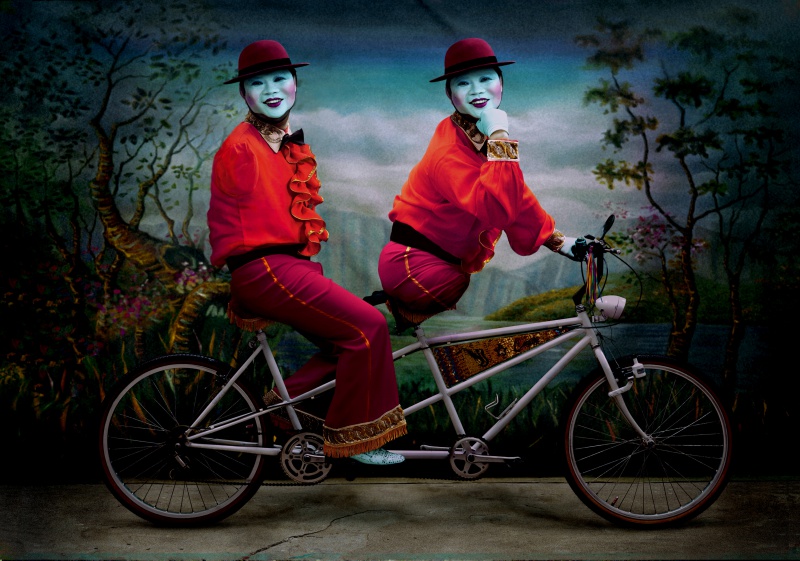 Two would treat each other
WU Tien-Chang, 2001, Photographic Art 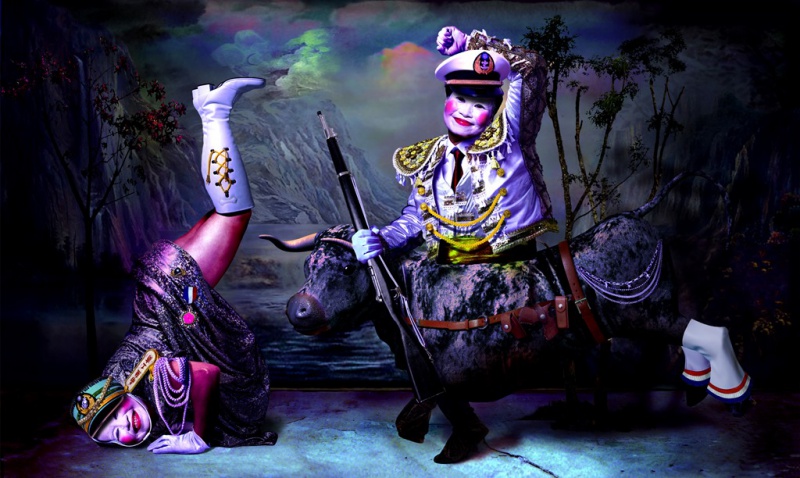 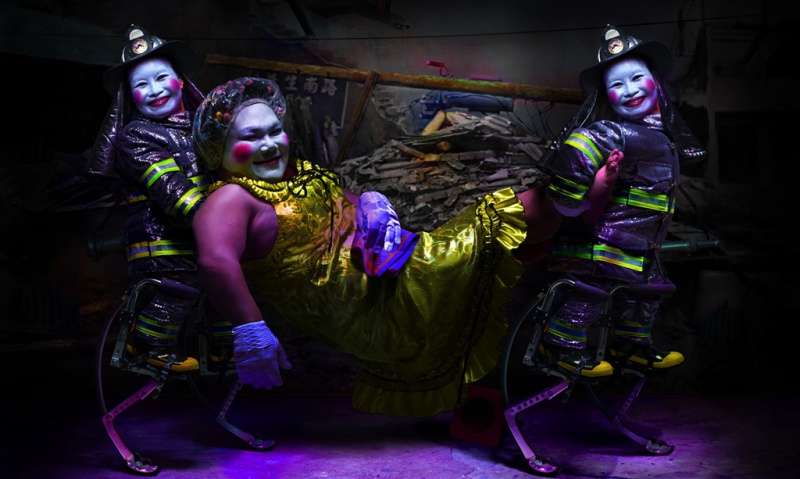 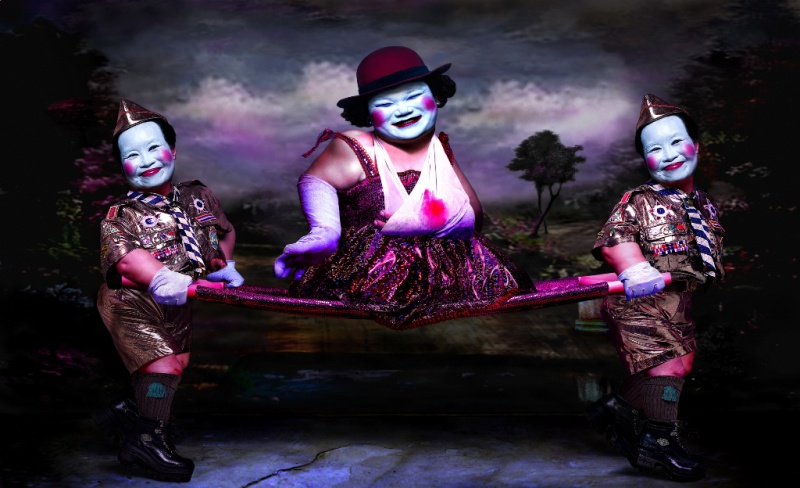 Day a good that is all right
WU Tien-Chang, 2008, Photographic Art 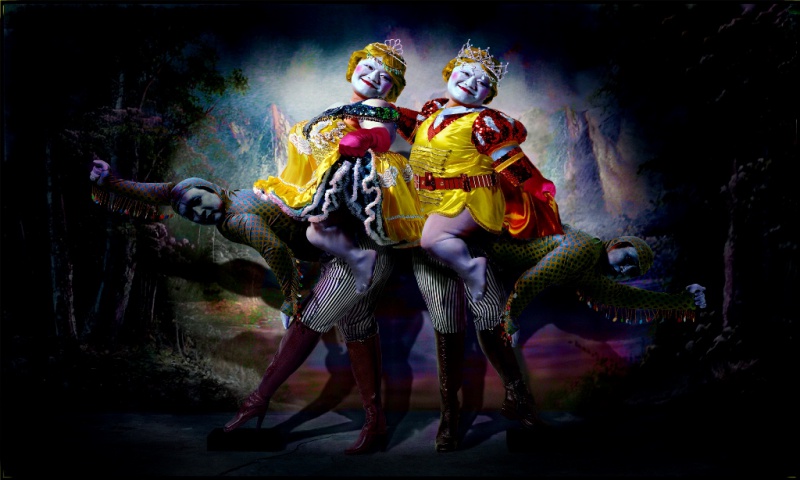 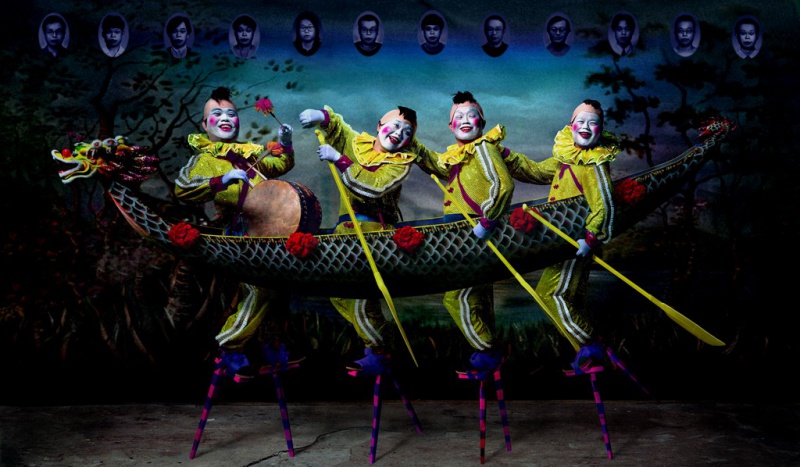 We're all in the same boat
WU Tien-Chang, 2002, Photographic Art 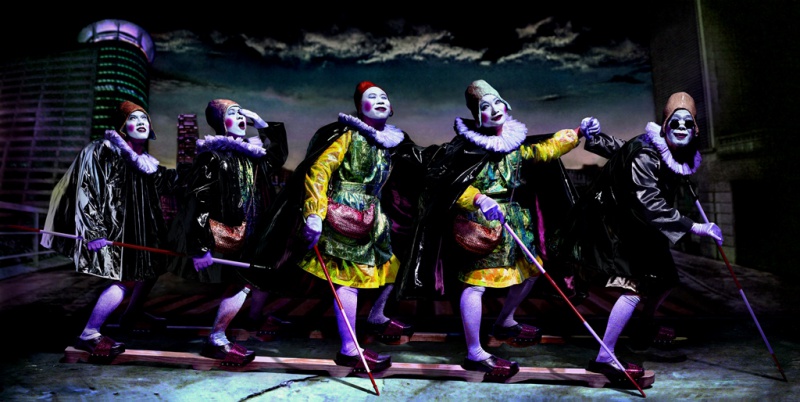 The Blind Men and the Street
WU Tien-Chang, 2009, Photographic Art 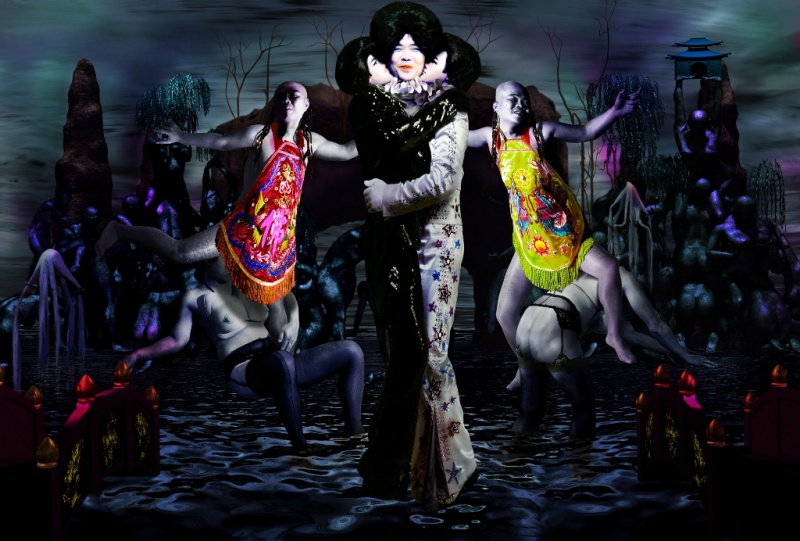