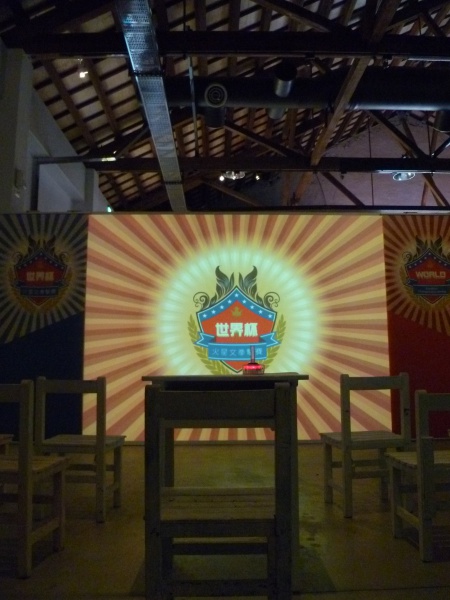 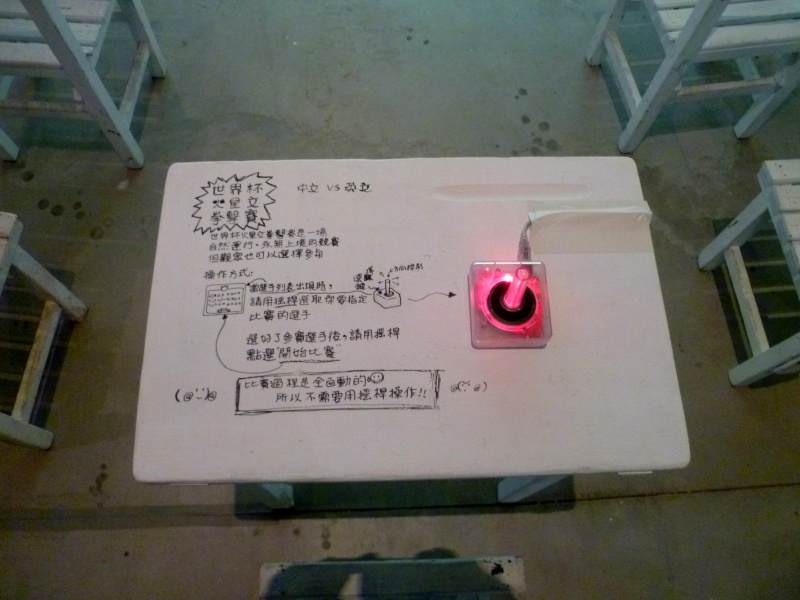 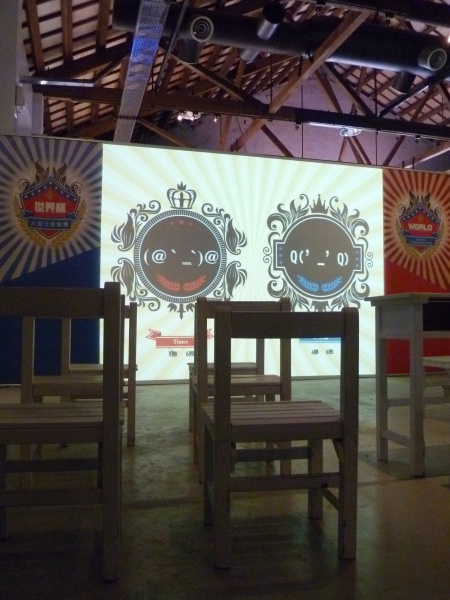 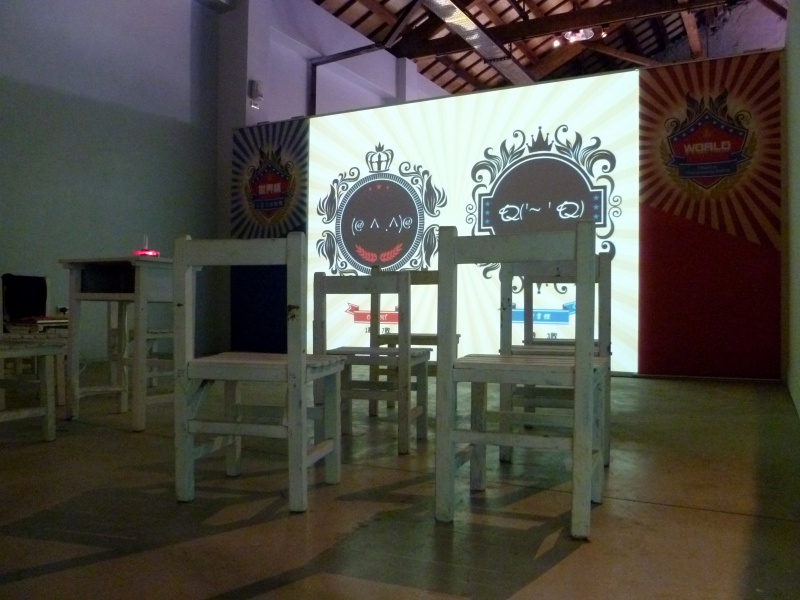 Internet has become a major form of everyday communication, even more so than postal mail and telephone. Unlike the conventional ways of communicating, Internet communication mechanisms such as email and instant messaging are text-based. Since there is no voice to be heard and no handwriting to be seen, the messages often time become generic and lack of human emotions. In order to compensate these shortcomings, a unique way of using type has developed where the type being used in a pictorial form :). Characters are no longer limited as elements of words, but also components that can be used to construct images to enrich expression. The usage of this transformation in type will certainly decrease following the rapid development of the Internet technology. Project, WTBA Championship Boxing, was developed to celebrate and record this interesting phenomenon in which an imaginary world of types.

I have created a non-linear animation by utilizing computer-programming languages. The match and the fighting sequence in this animation are randomly generated, and the winner is decided base on an automatic scoring system. As a result, the fight, the length of the animation, and the outcome will vary every time. In essence, every match is a “live” event happening in the virtual space. 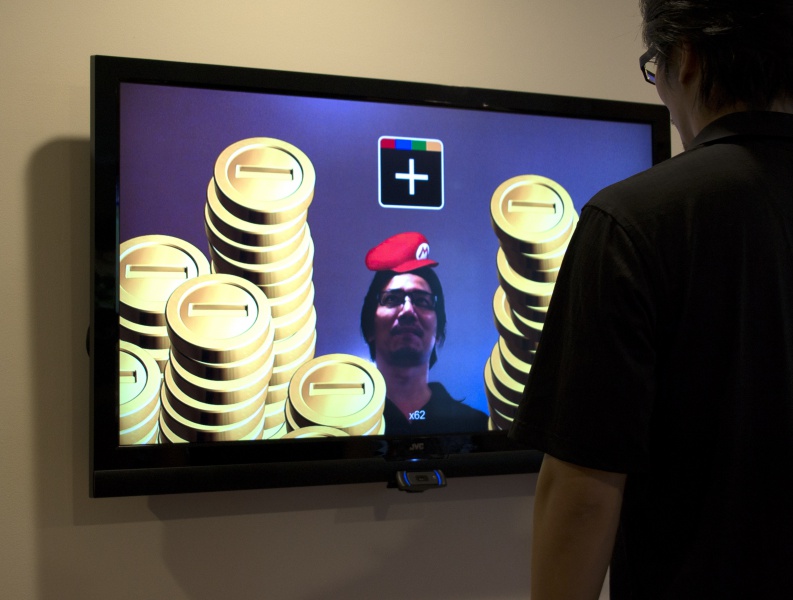 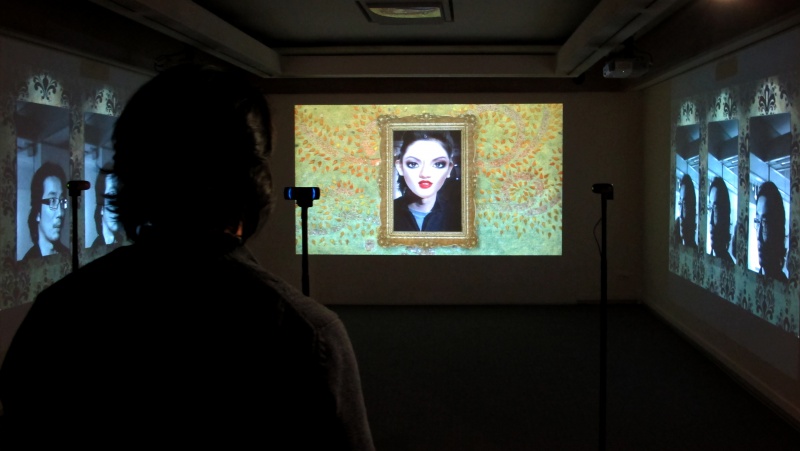 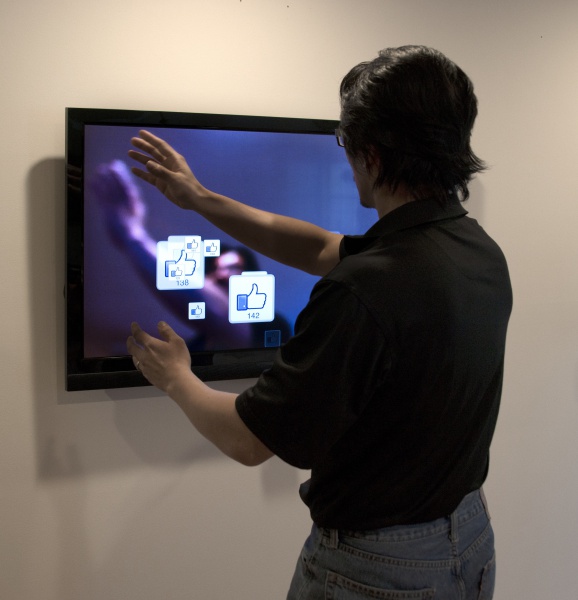 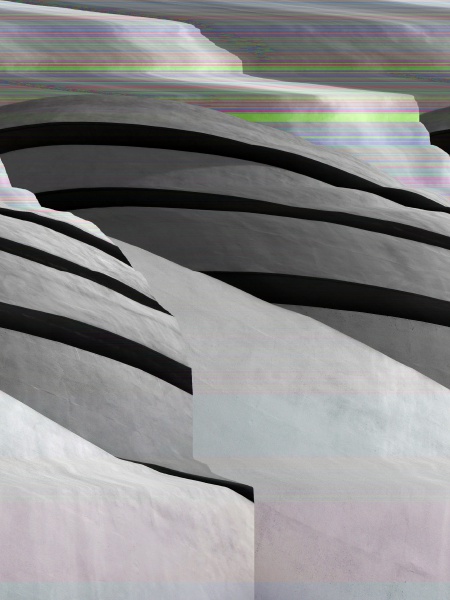 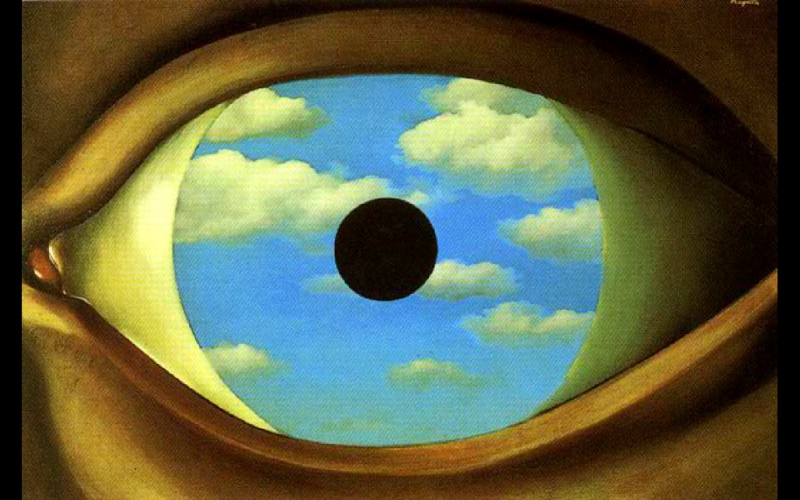 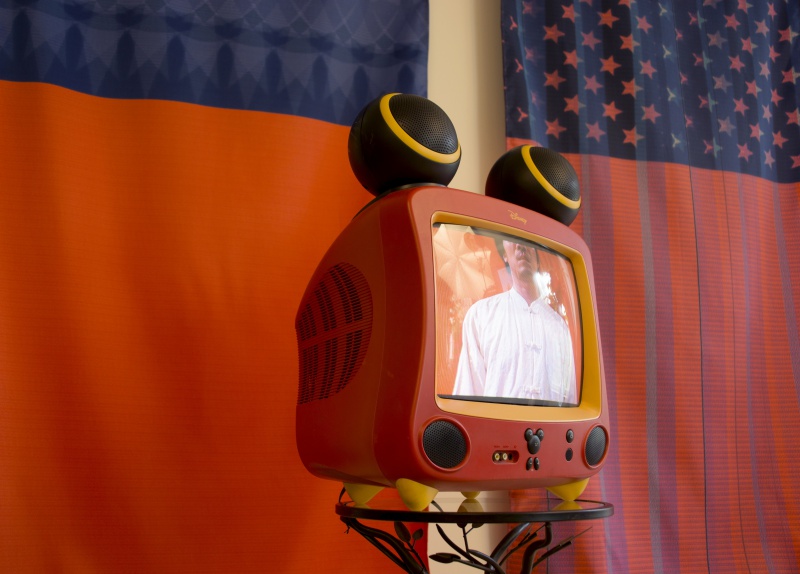 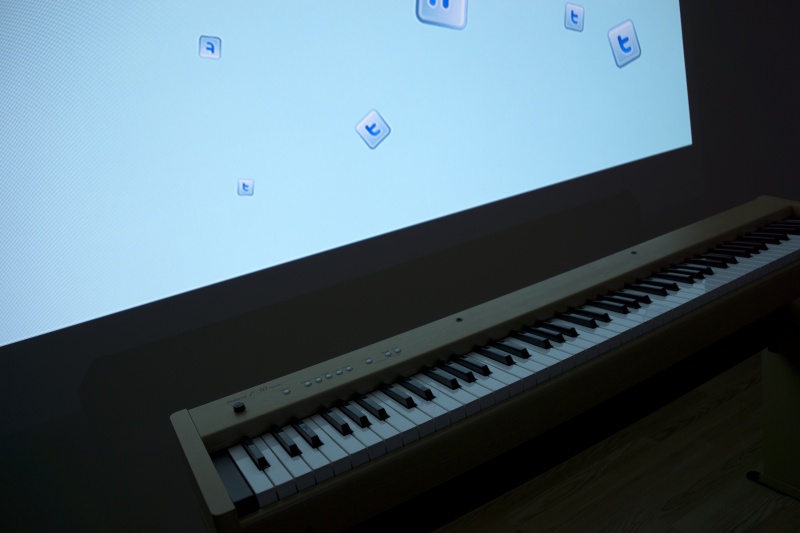 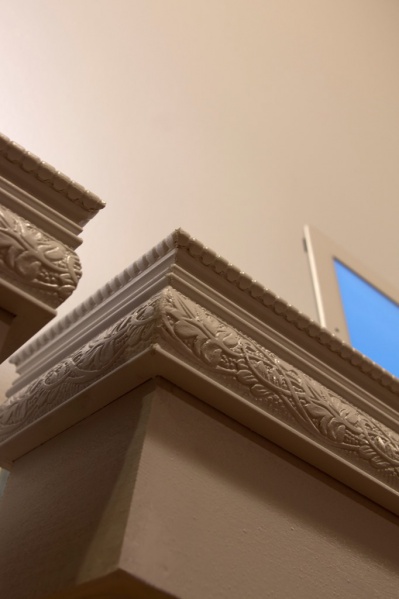 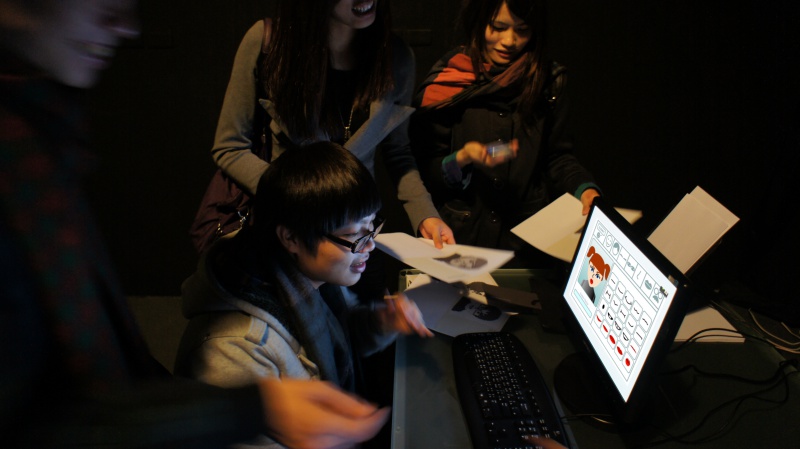 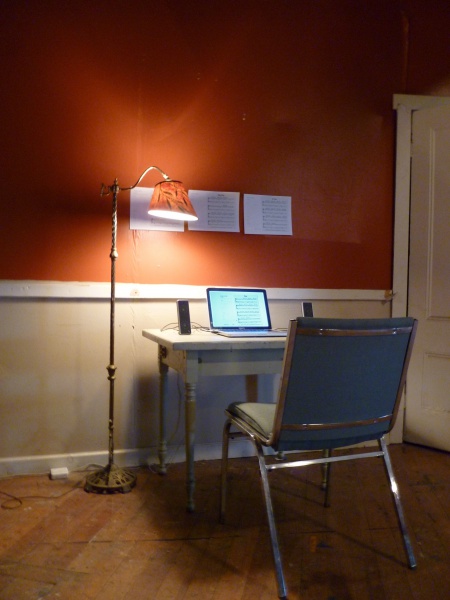