Fifty years before the extinction of human species, the world had already been gradually collapsing, the climate had been changing severely, and new forms of viruses had been appearing. All of this had been accelerating dramatically, and no one was able to either predict it or control it. In fact, many areas were abandoned and isolated. When scientists were not able to propose concrete and effective regulations or improvements, they left the land uninhabited. They said that this is a humane way of execution. The bourgeoisie class was definitely the first to receive an evacuation invitation. They were protected, yet a great number of ordinary people was abandoned. This seems to be a secret though. Because these sophisticated minds had continuous value and significance, scientists and electrical engineers became of first importance in the future world. Were other professional features necessary? No, in the world we live now, art enriches our souls and allows us to be more similar to human beings.

Before the end of the world, a group of scientists built a laboratory for the top 100 people of each profession. These people received refugee invitation cards, hence their intellect and consciousness was protected. Even though their physical bodies do not exist any more, but their mechanical organs and intelligent electronic brains can continuously accumulate in this universe. This is an important evolution. Before the end of the world, some human beings had already been implanted with microchips. As a result, they can walk in the gap of time and space. We usually refer to this as a ‘dream.’ The fact is that these people are ranked among one hundred most important human beings. There are still ongoing experiments aiming to create body and soul. Before the closing of the time slit we searched for art people in various places of the world. The thoughts of these people are the spiritual food to please electronic bodies, these people also belong to the species of blue-collars. Whether you want to give the artist a human-like head or not, it is still a controversial question. 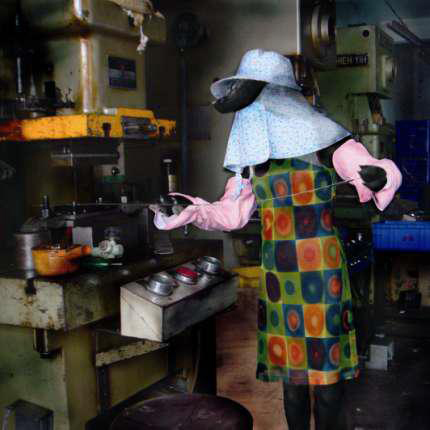 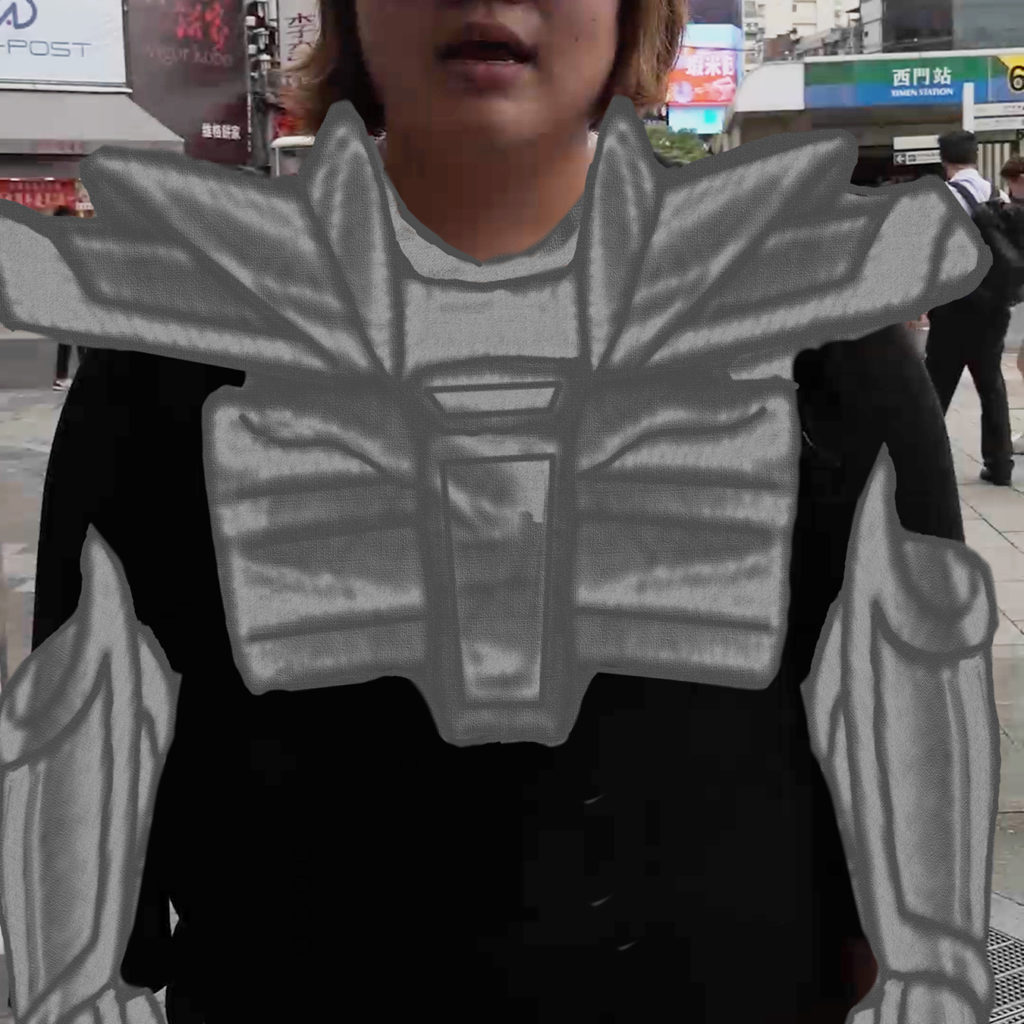 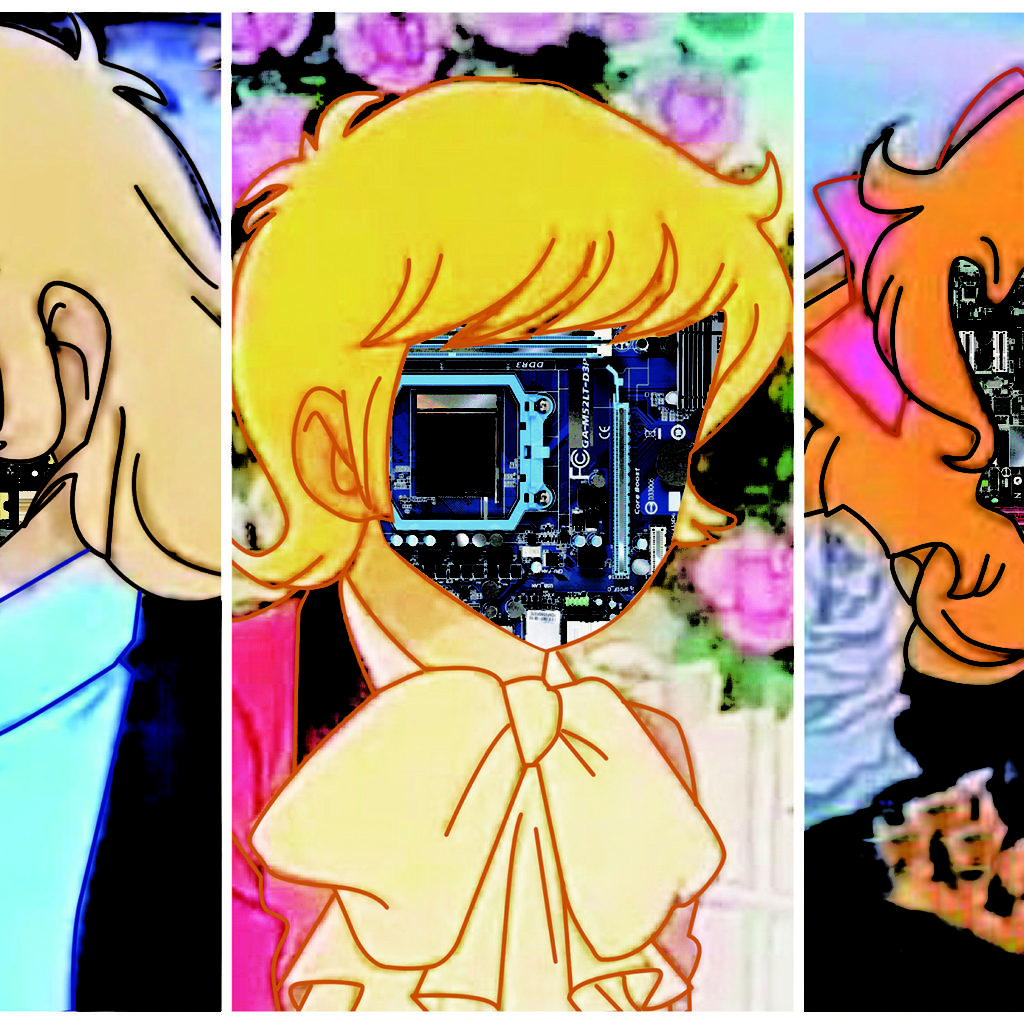 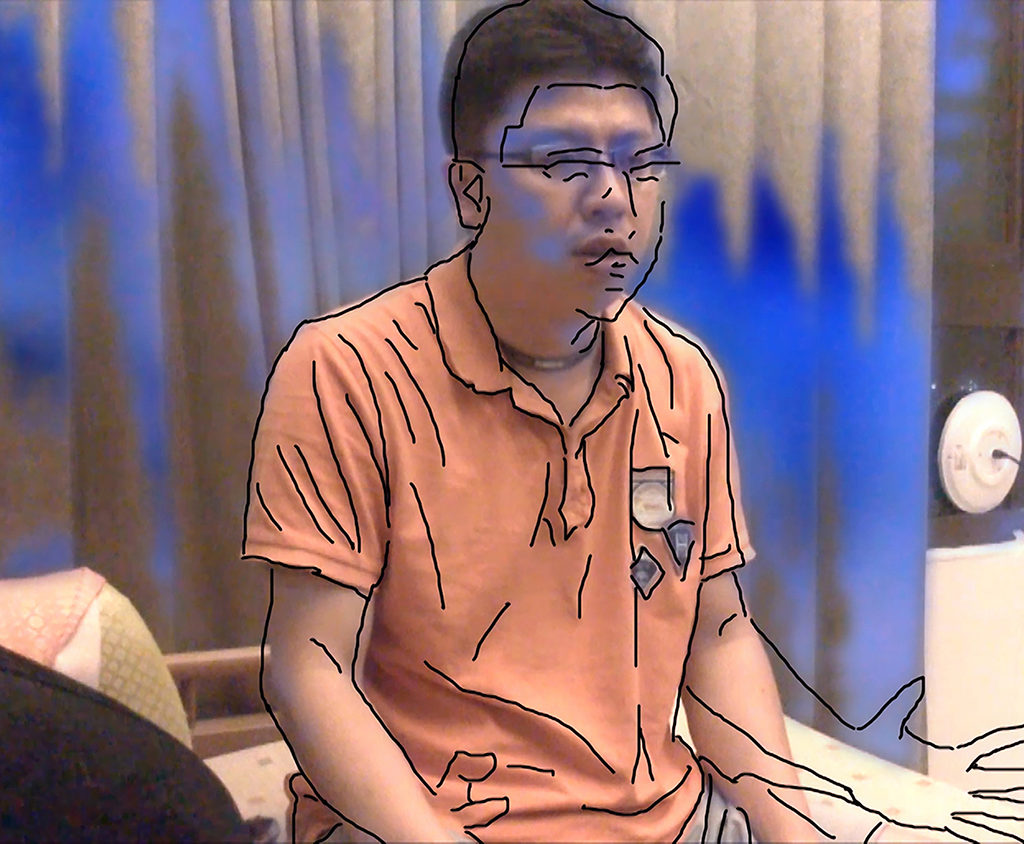 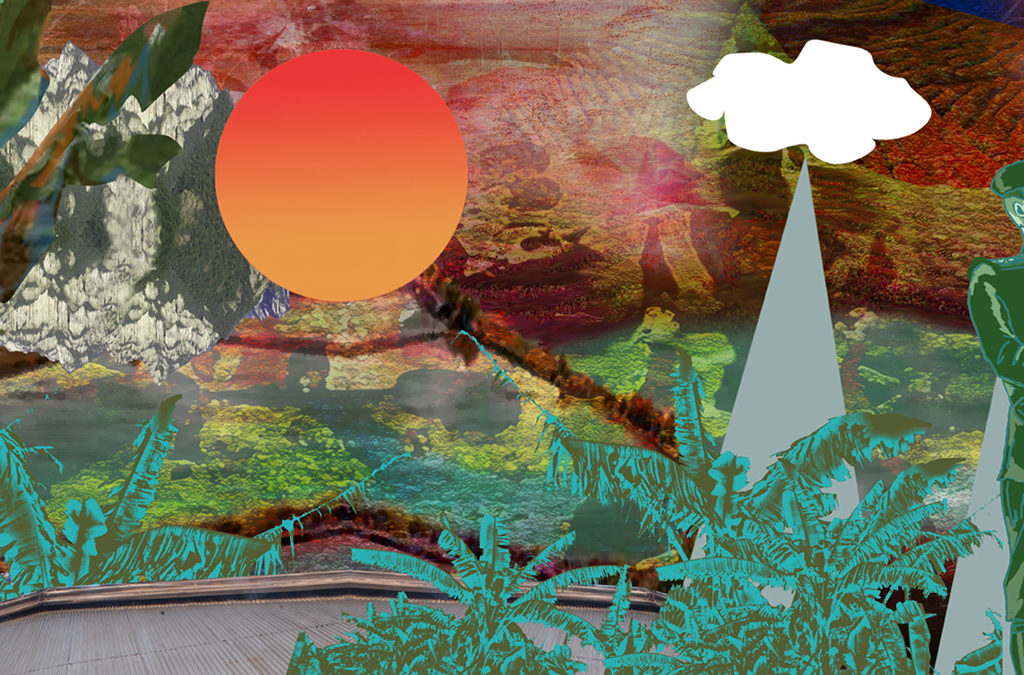 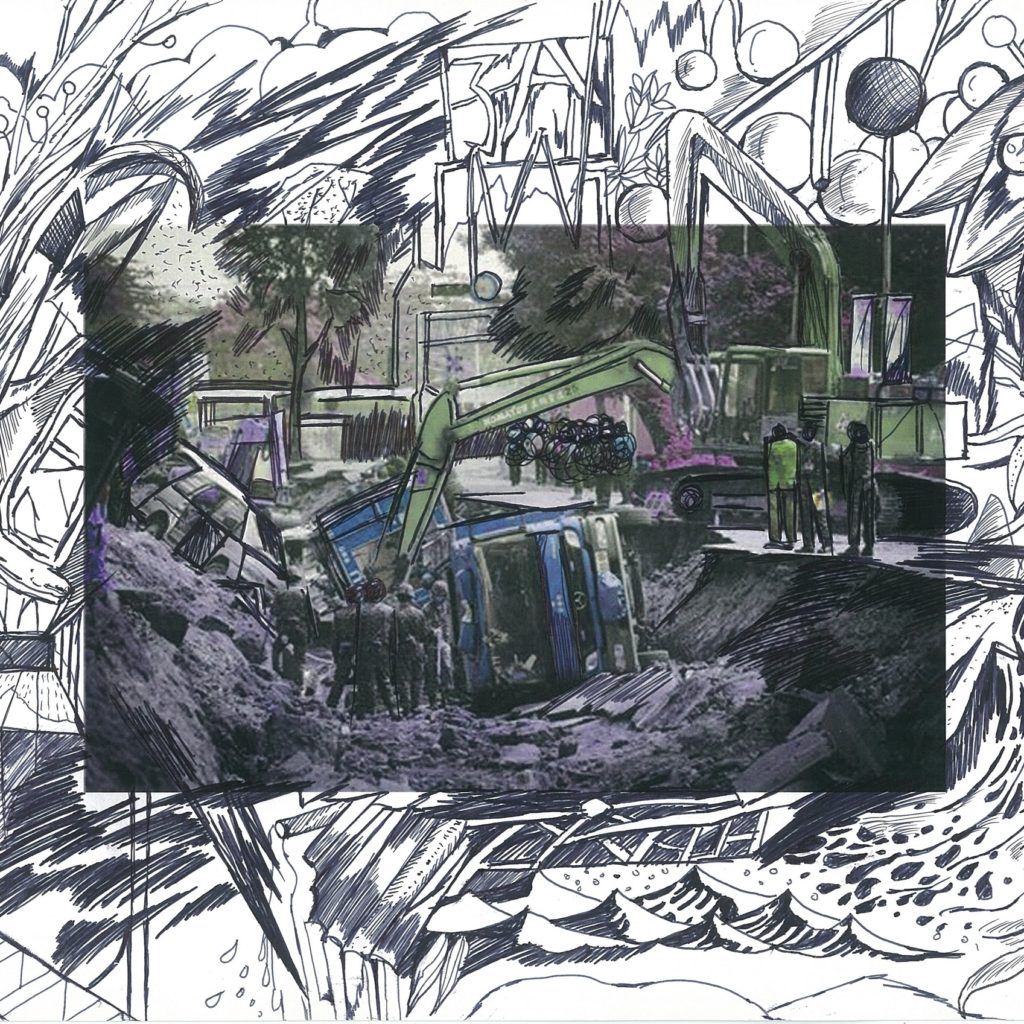