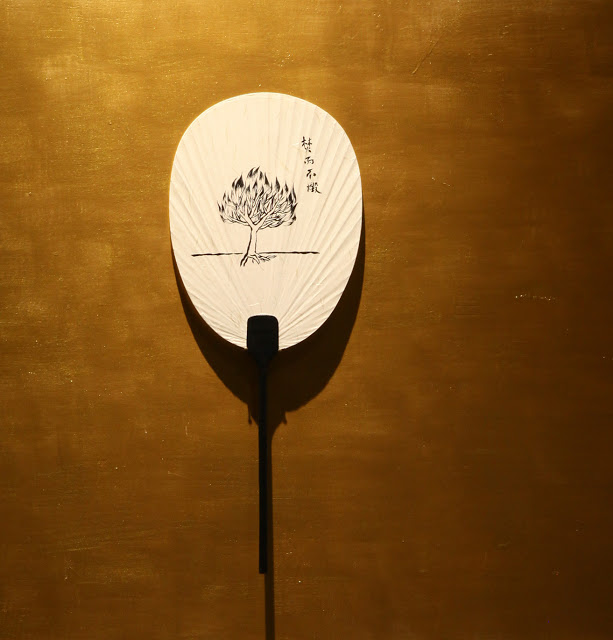 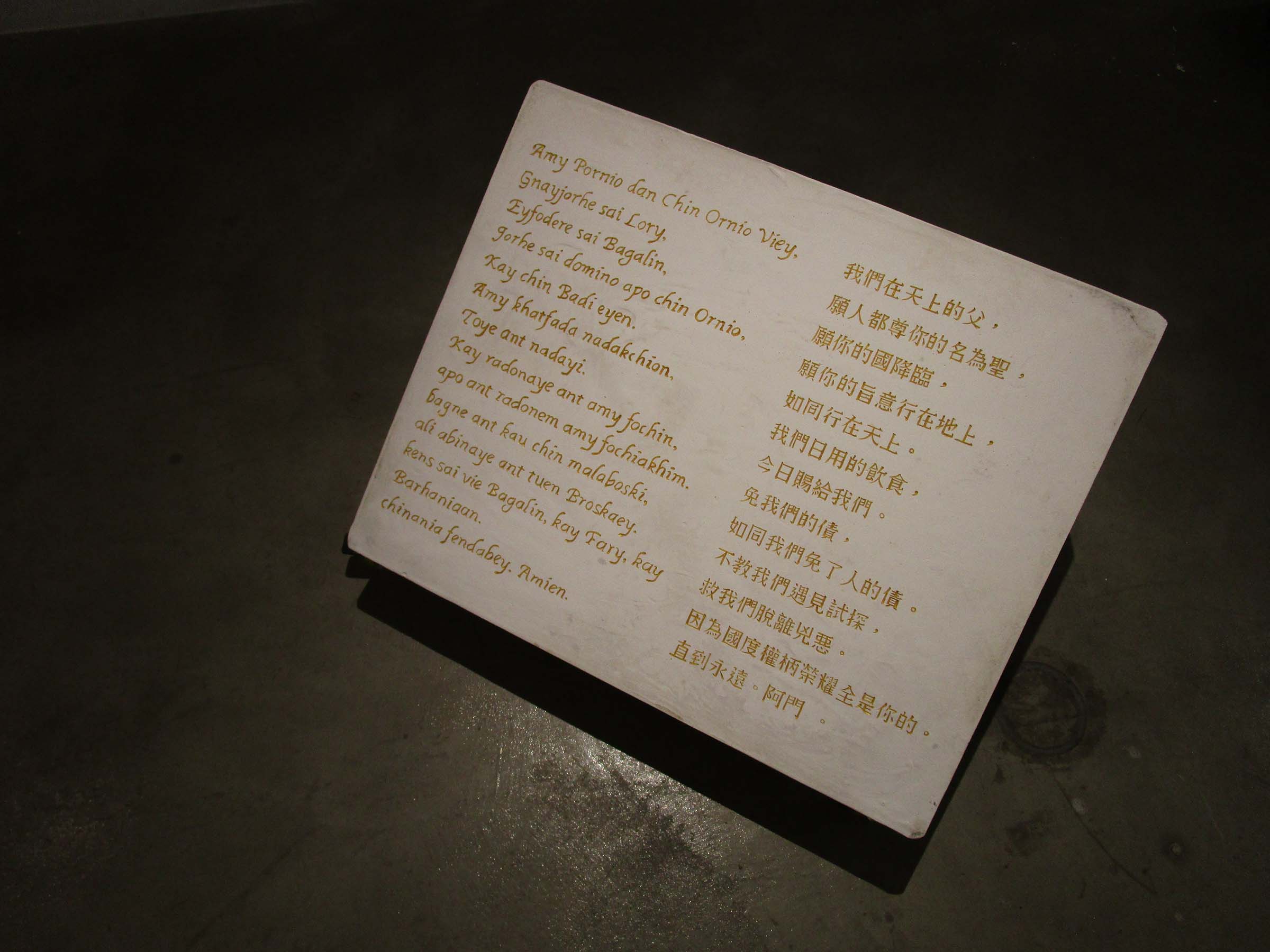 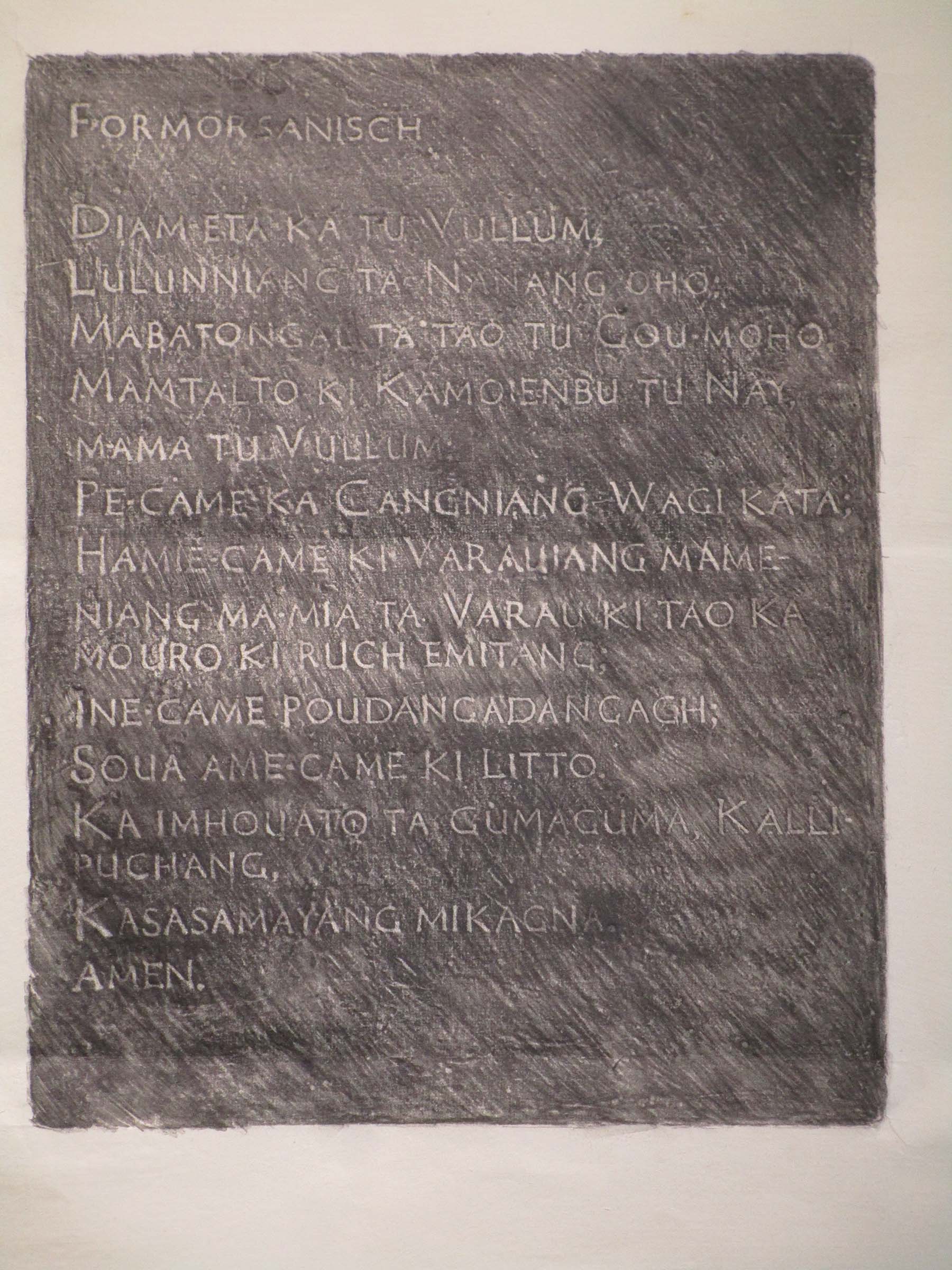 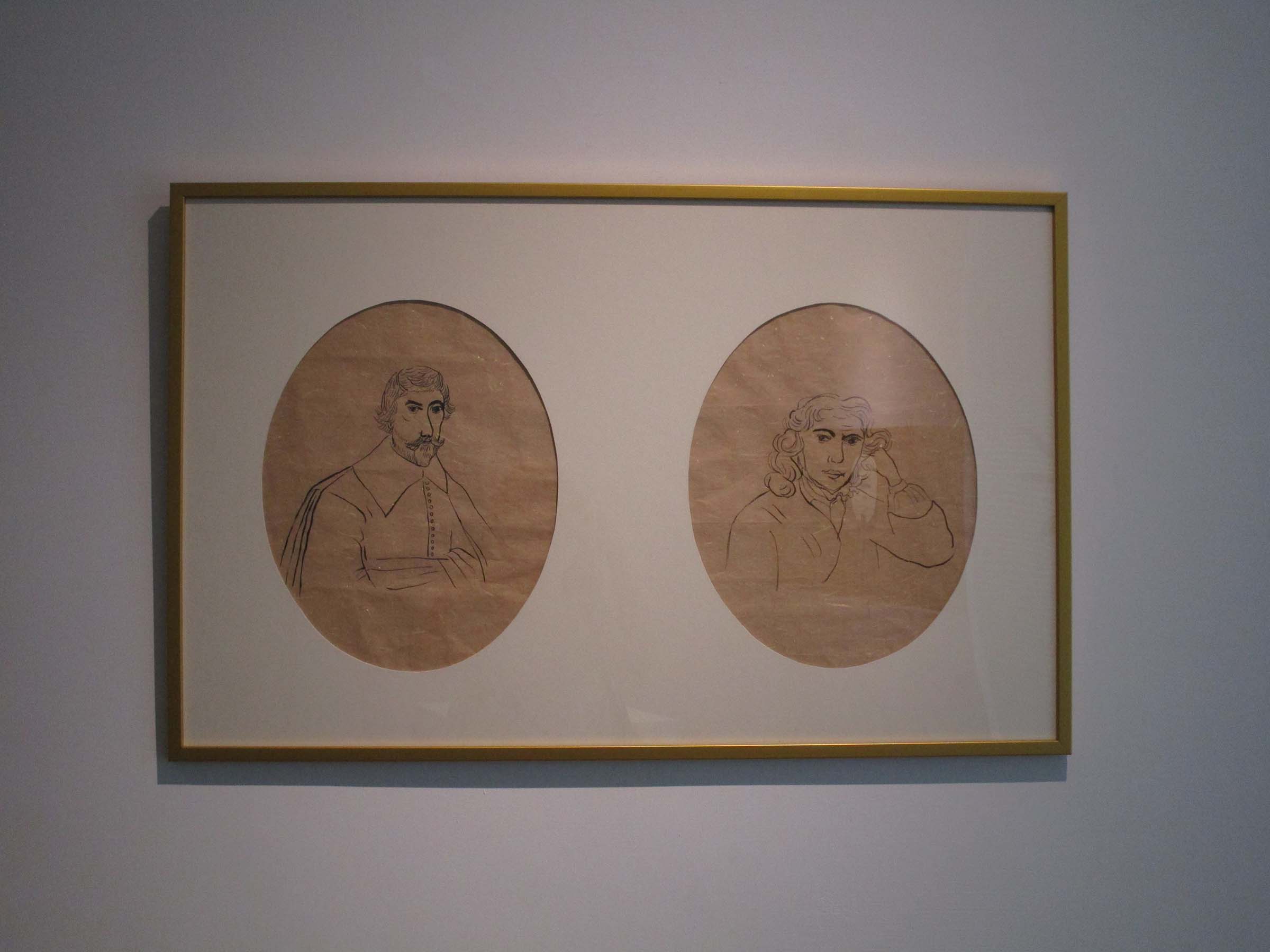 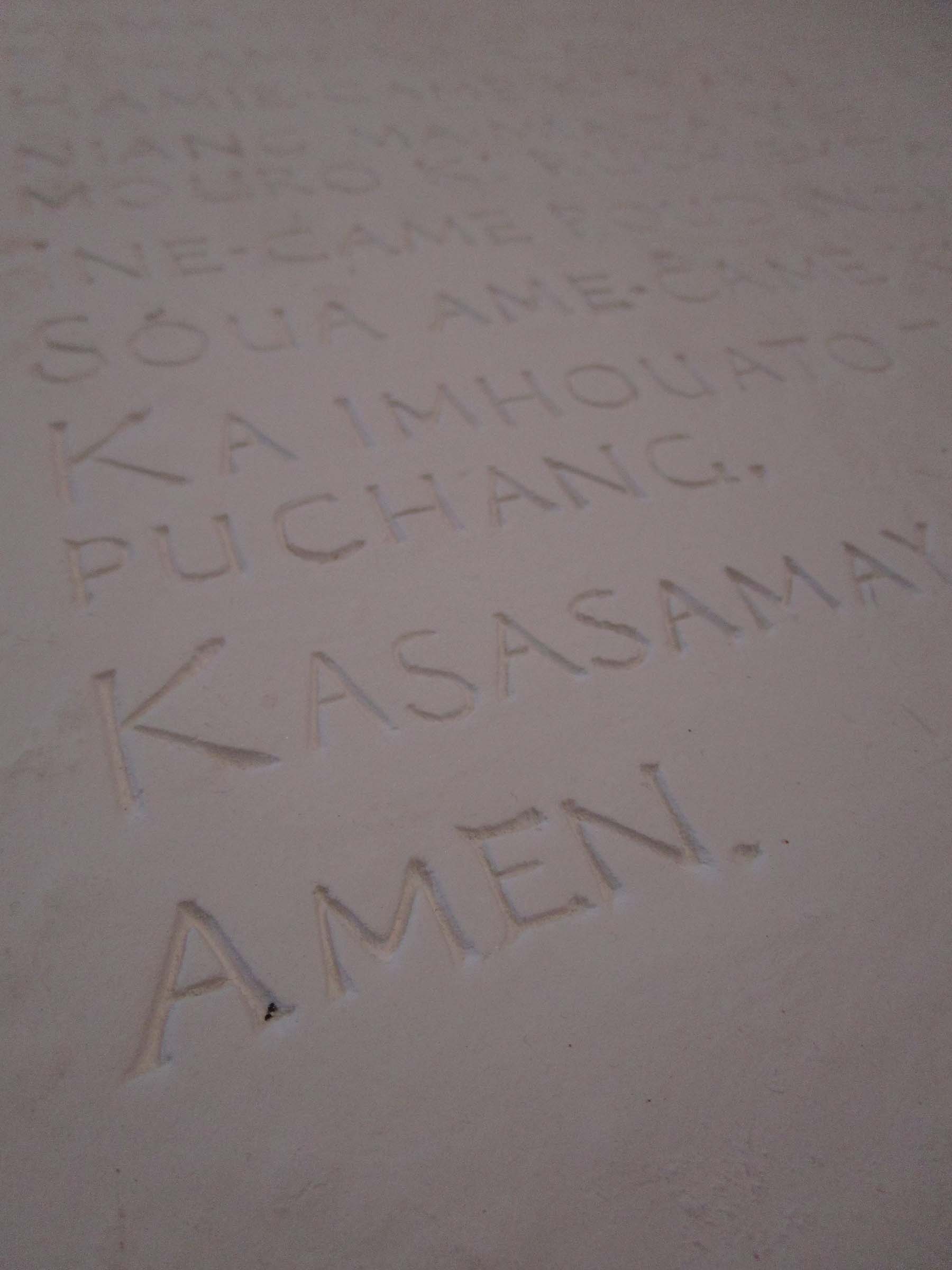 In the seventeenth century, before the boom of Han Chinese immigrants disembarked on the Island of Formosa, the original inhabitants distributed throughout the island all spoke different languages, with their communication still remained in the stage of primitive life slaying. Two years after the Dutch East India Company retreated to the Formosa Island, Christian missionaries set foot on the island to conduct missionary work. Ds. Robertus Junius, the second missionary to land in Taiwan made Chihkan as his base, and began his long 14 years of missionary work in Taiwan. He claimed to have baptized 5900 people, mostly of the Pingpu tribe aborigines who lived on the southwest coast. During this time, he taught them Pinyin for recording the Formosa language, and used the text, now known as the Sinckan Manuscripts, to propagate the Christianity doctrines. In the eighteenth century, a man called George Psalmanaazaar, who claimed to be a Formosan, published a book (An historical and geographical description of Formosa) on the history and geography of Formosa, and presented the Lord’s Prayer in pseudo-Formosa text. Although these two texts are present on the same piece of land, these two real existing texts about Taiwan became a kind of legendary imagination under different views of Chinese history. 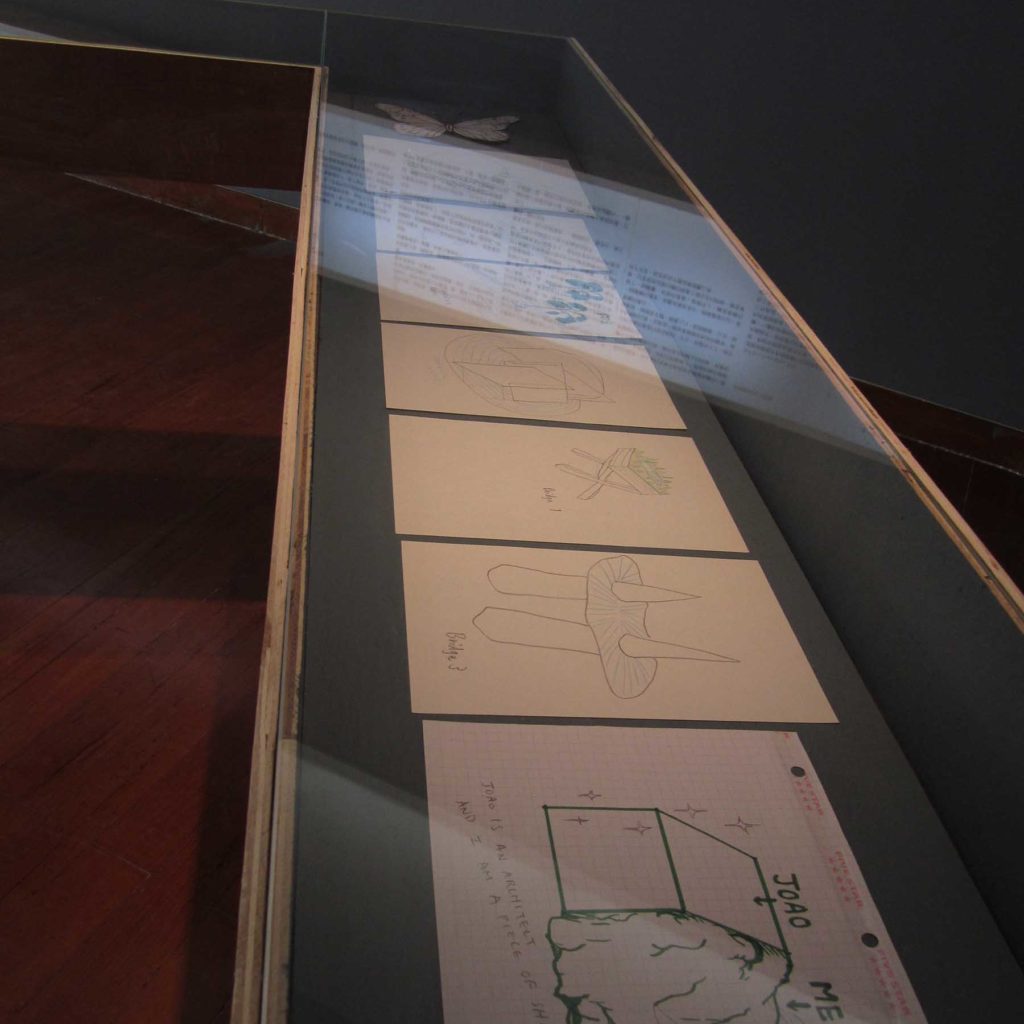