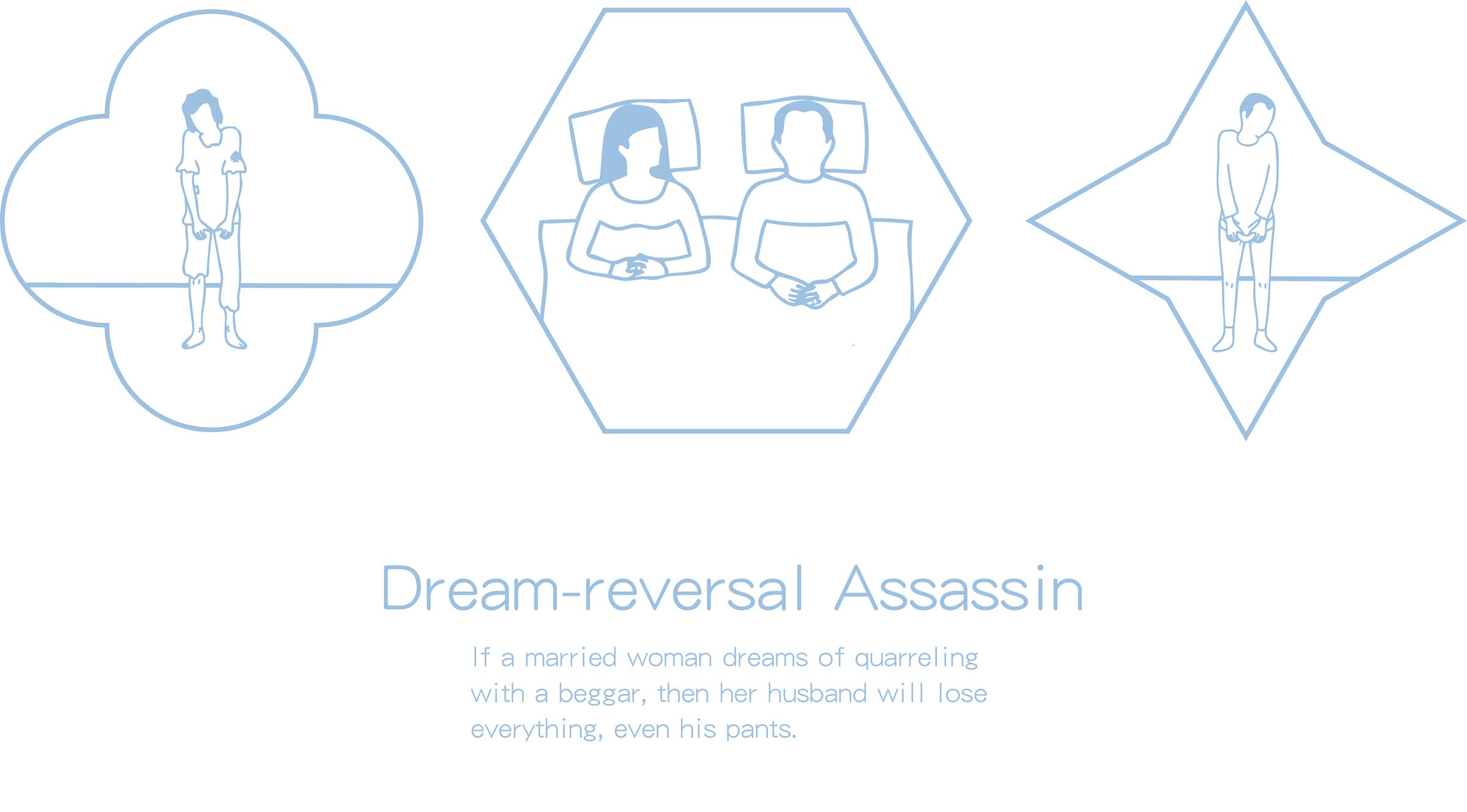 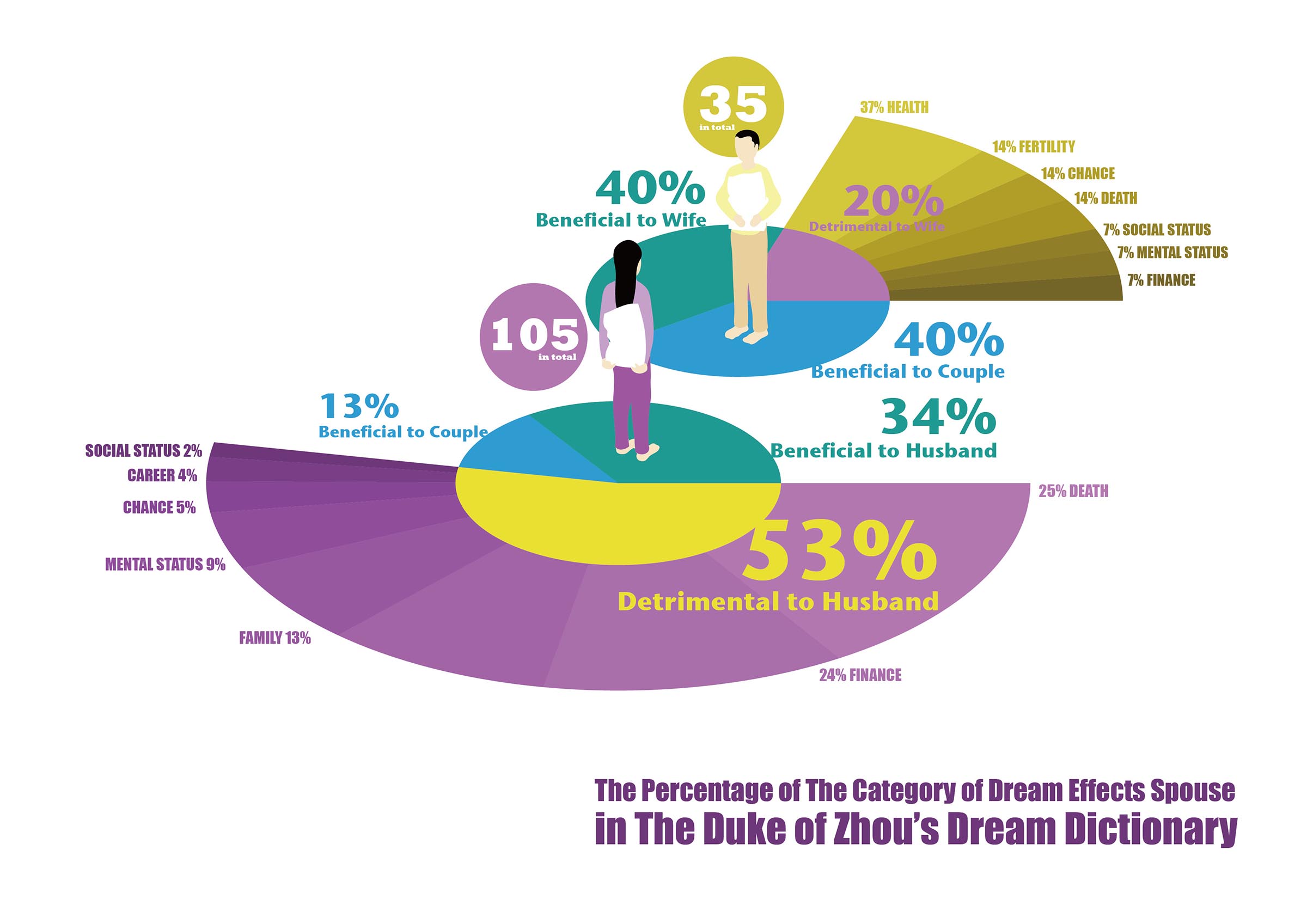 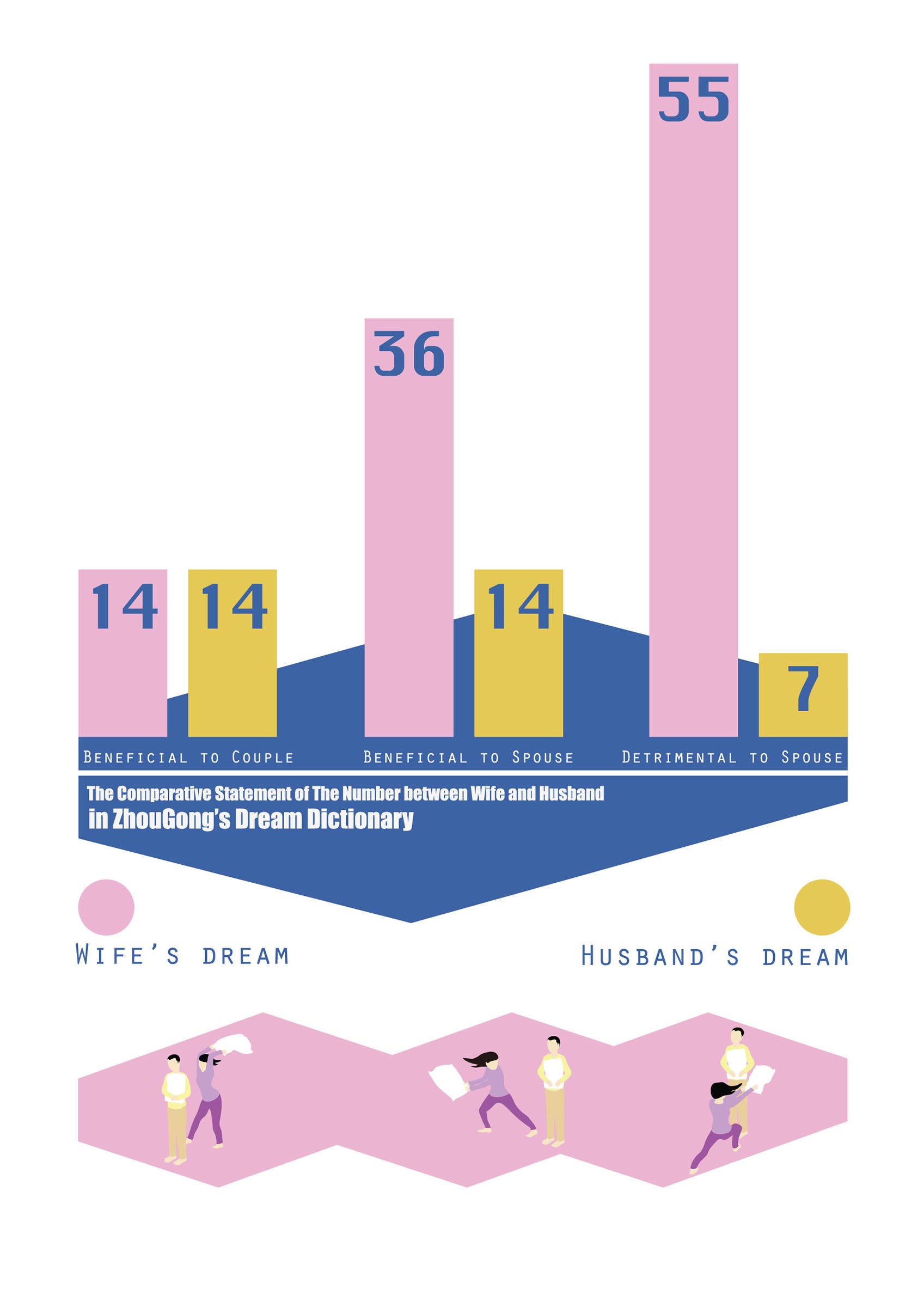 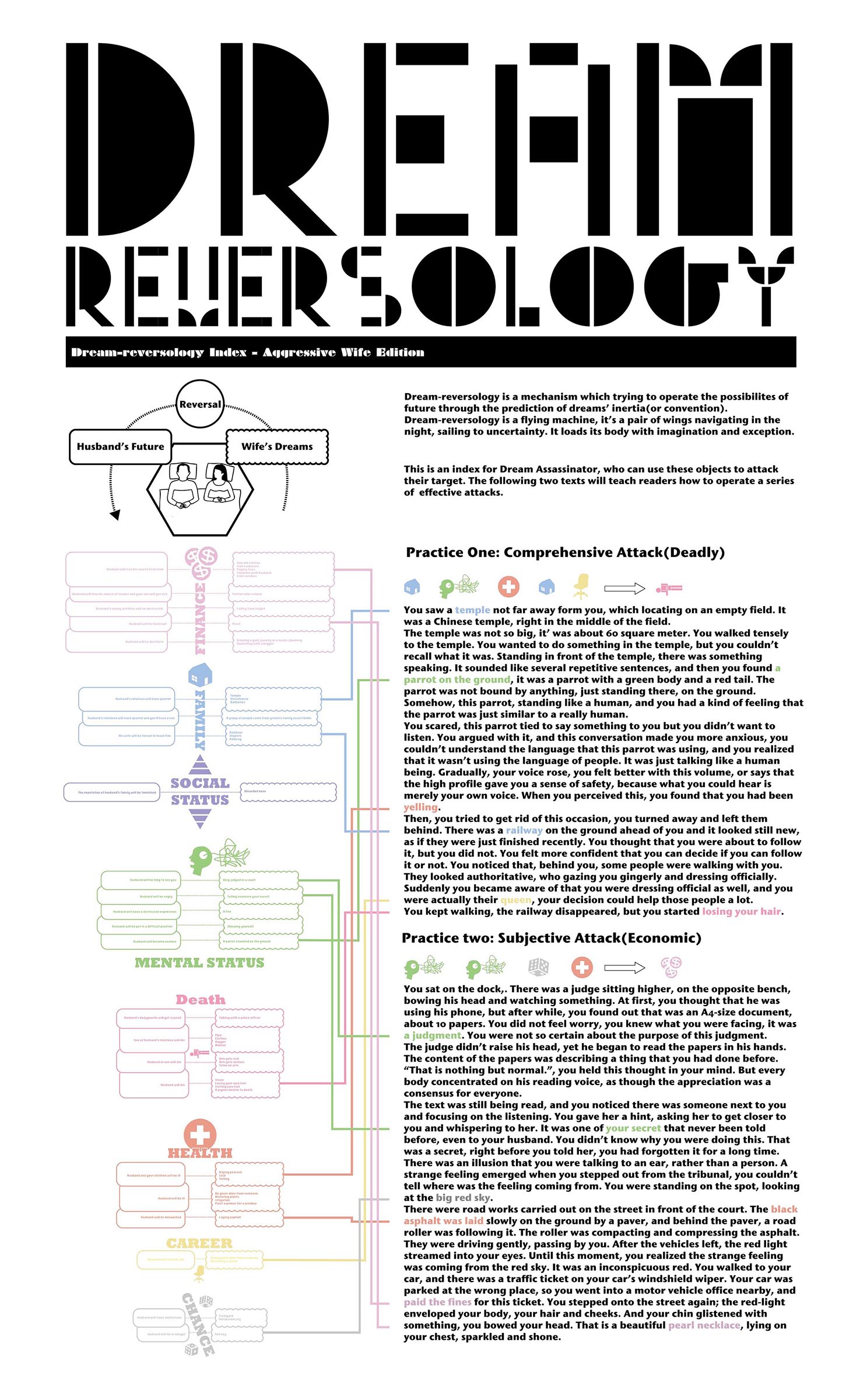 This project is a further development of another project, Dream-reversology, from 2012.

In my research, there is a chapter, specifically talking about how to become an assassin through the knowledge of Dream-reversology.

Dream-reversology is research based on a book called Zhōu Gōng’s Dream Dictionary. Zhōu Gōng means ‘Duke of Zhou’. 3000 years ago, he was a statesman in China. 500 years later, another man, Confucius, wanted to dream of the Duke of Zhou, because he really admired the good governance of the Duke. He said: "How I have gone downhill! It has been such a long time since I dreamt of the Duke of Zhou".

Confucius was a great thinker, so his dreams must have been great as well. In the following 2500 years, Chinese have regarded the Duke of Zhou as the God of Dreams, all of our dreams are governed under the name of the Duke of Zhou. People used his name to make a dream dictionary in Chinese folk culture. This dictionary circulates amongst people, its content changing over time, bit by bit. It’s another version of The Interpretation of Dreams, but made in a collective way. In this dream dictionary, various kinds of dream are recorded and the book attempts to predict the future from these recorded dreams.

So if we take a look from a statistical perspective, dreams kill more husbands than wives.
And according to the table, the wife, as a character, definitely has more options to attack her husband with the default of this system.

The following diagram includes two parts, an index of an items in the wife’s dreams that could indicate a negative future for her husband, and two examples of this in practice. 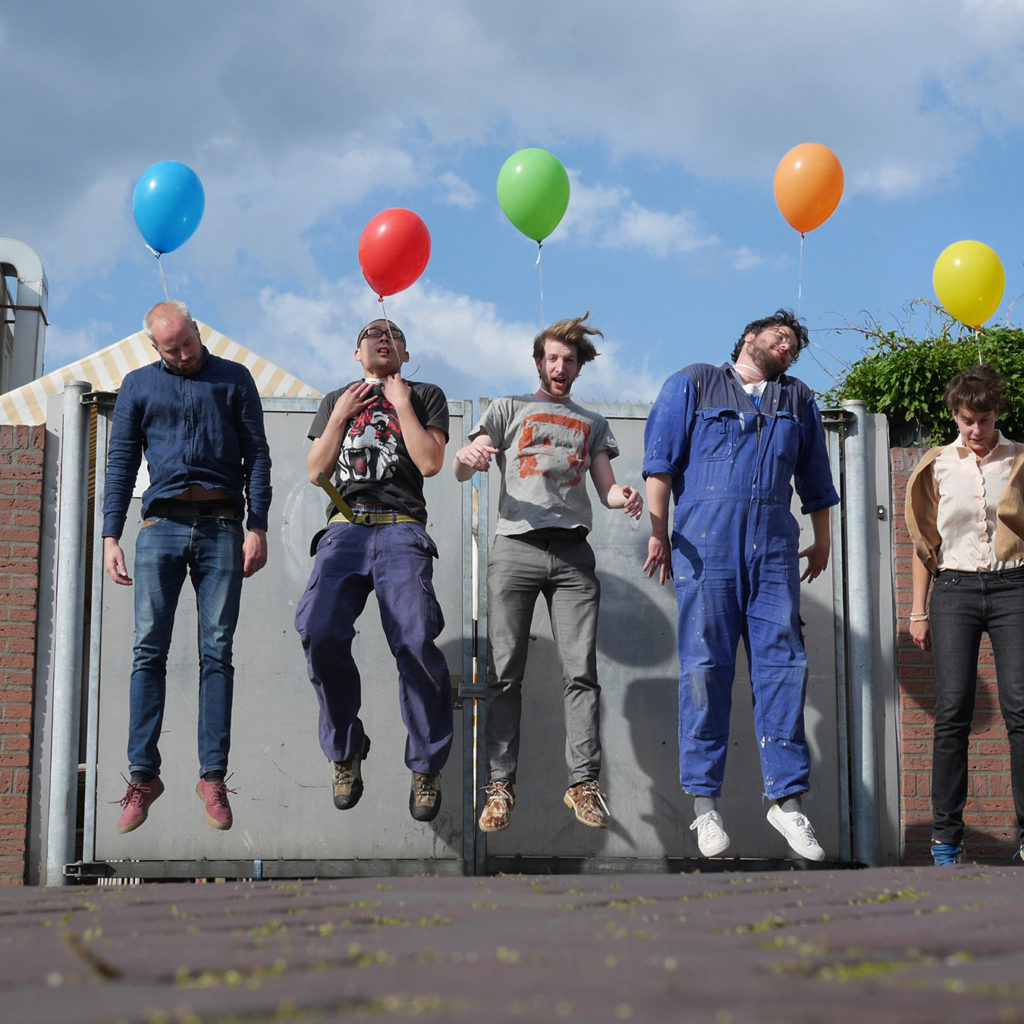 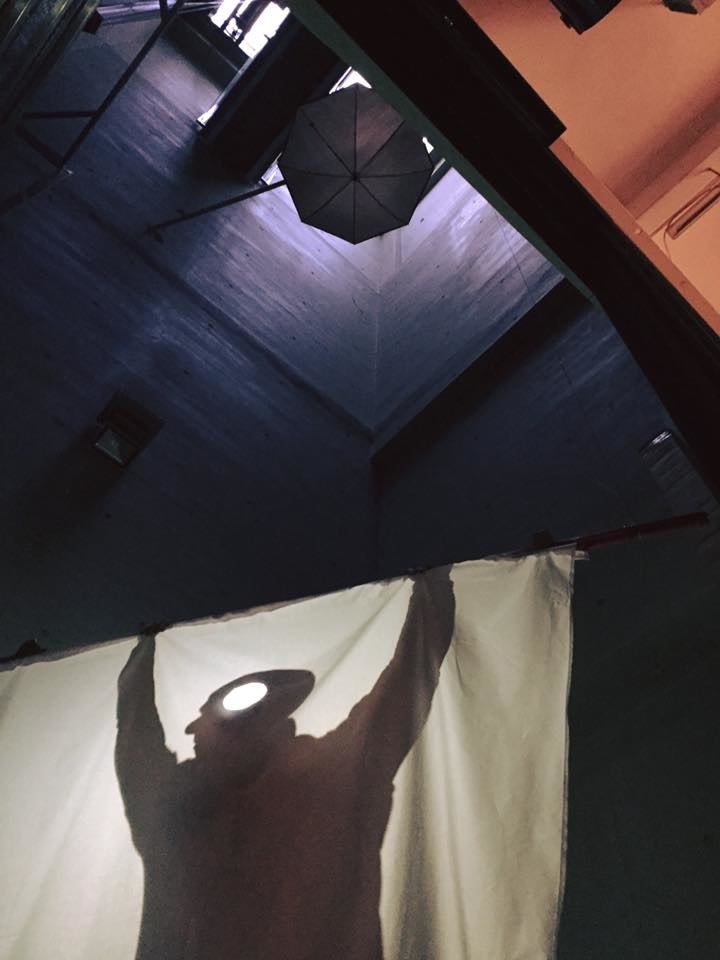 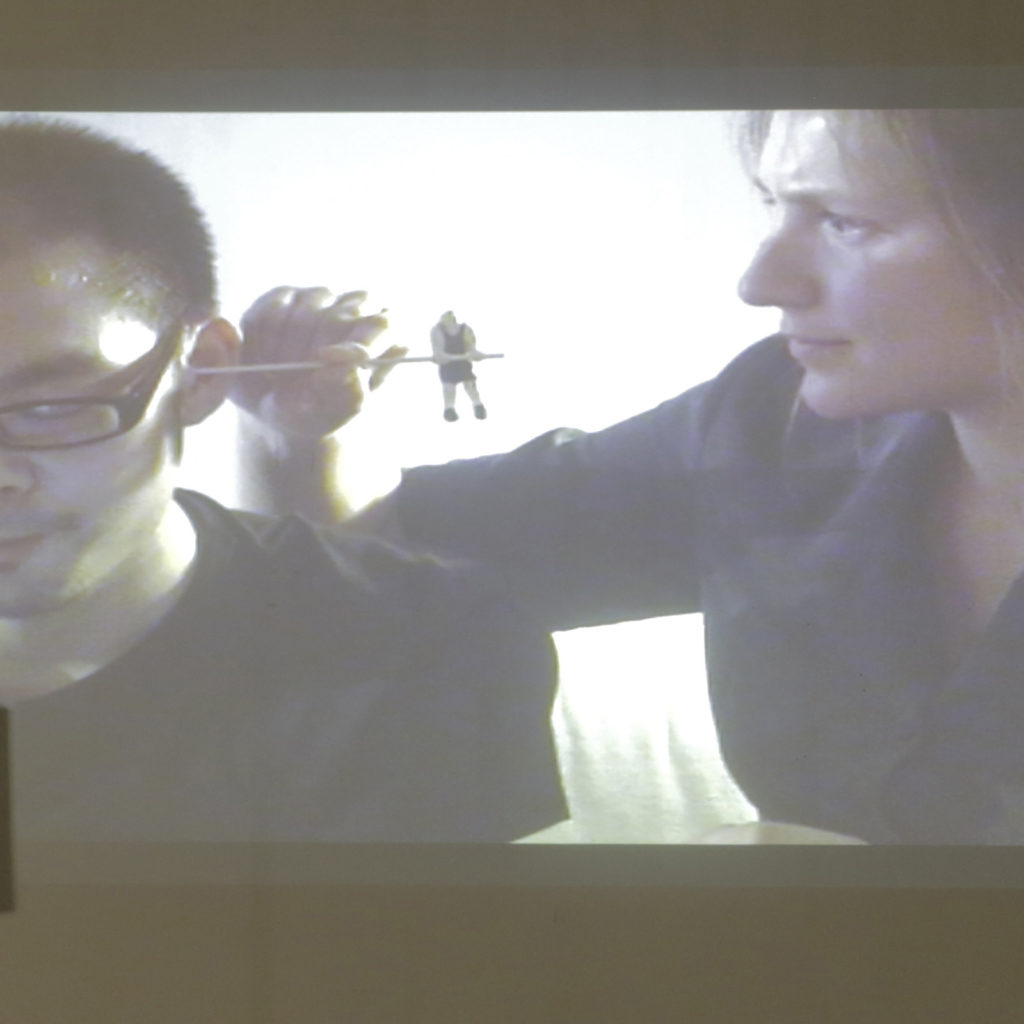 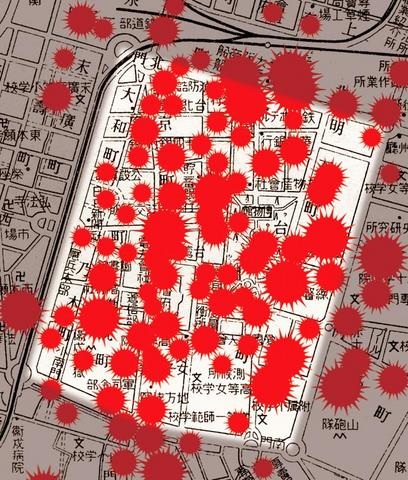 IS THE MOON OUR EARTH?
JUAN Yung-Han, 2015, Performance Art

TECHNICAL FRACTURE: To Go Through the Culvert, We Left the Technic in it
JUAN Yung-Han, 2014, Performance Art 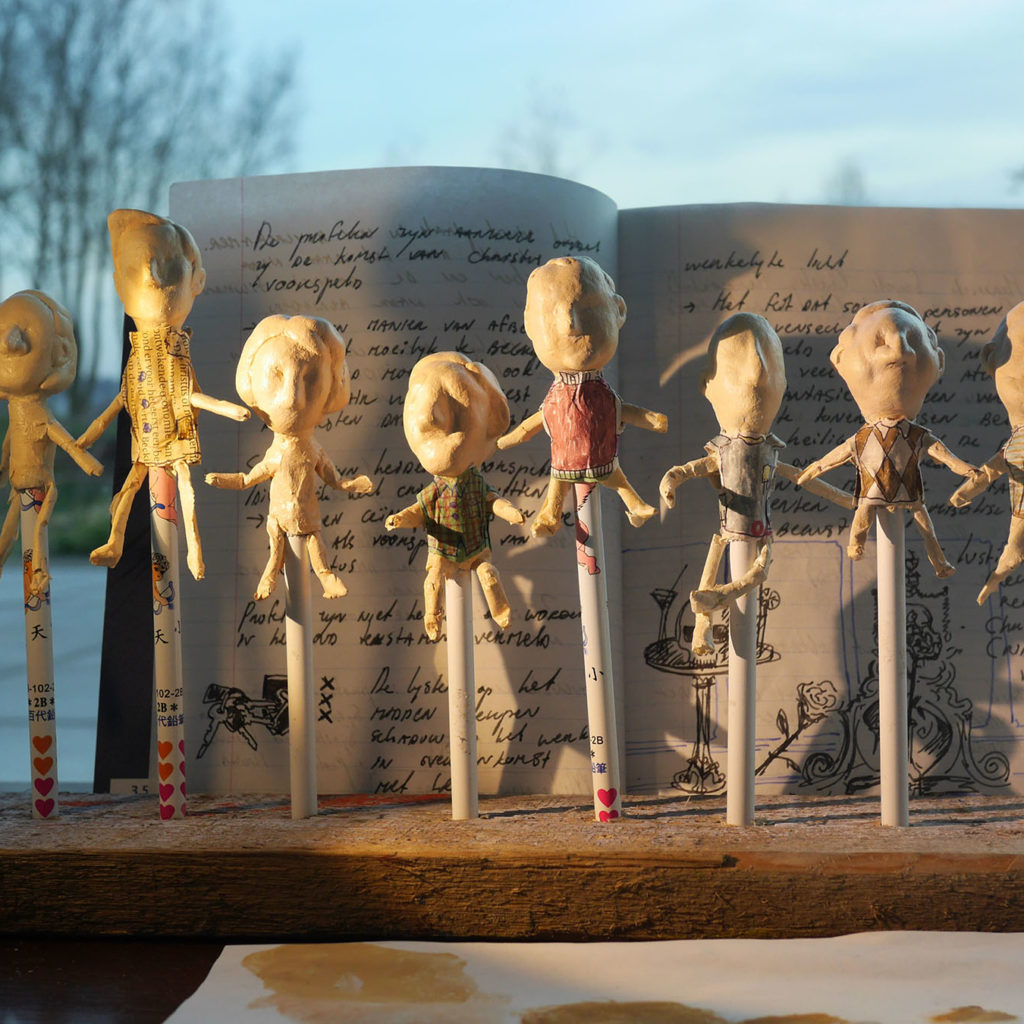