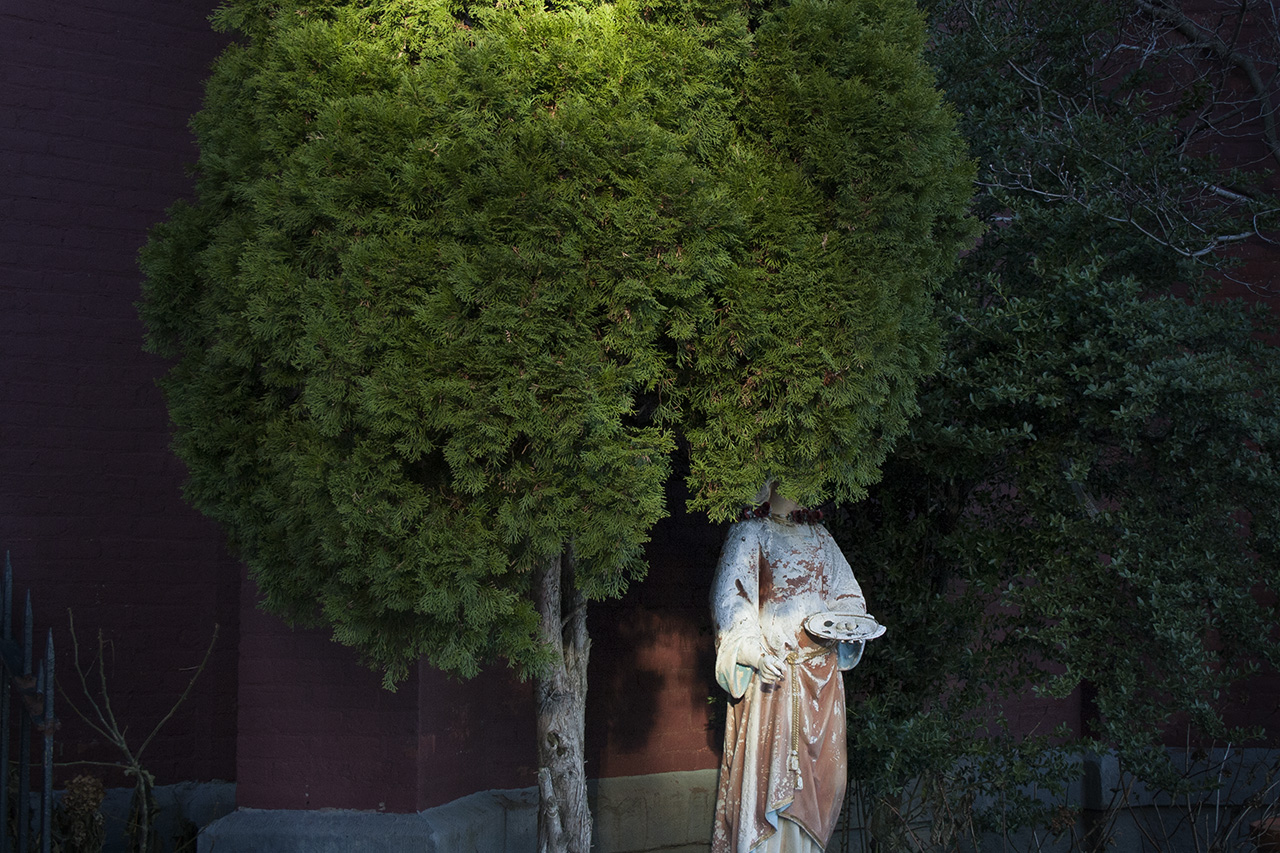 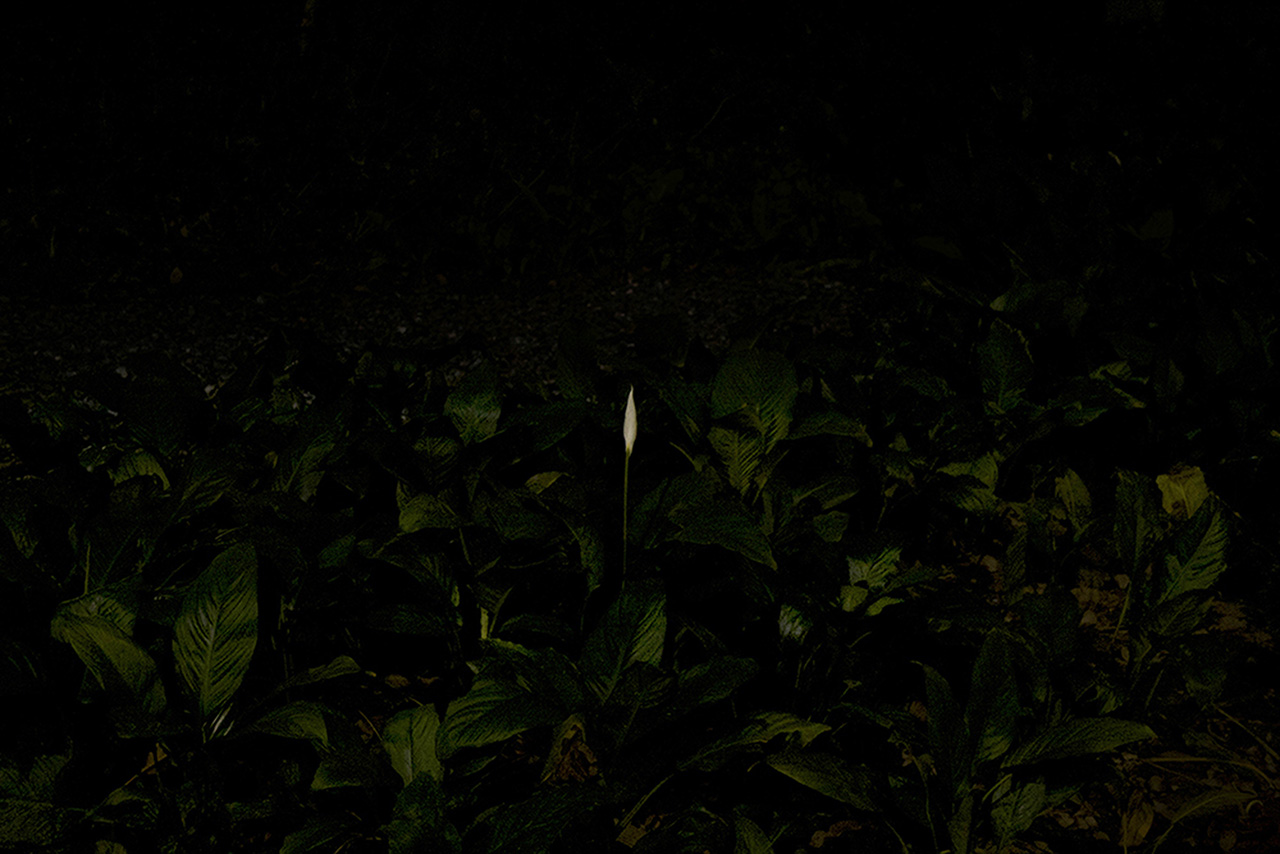 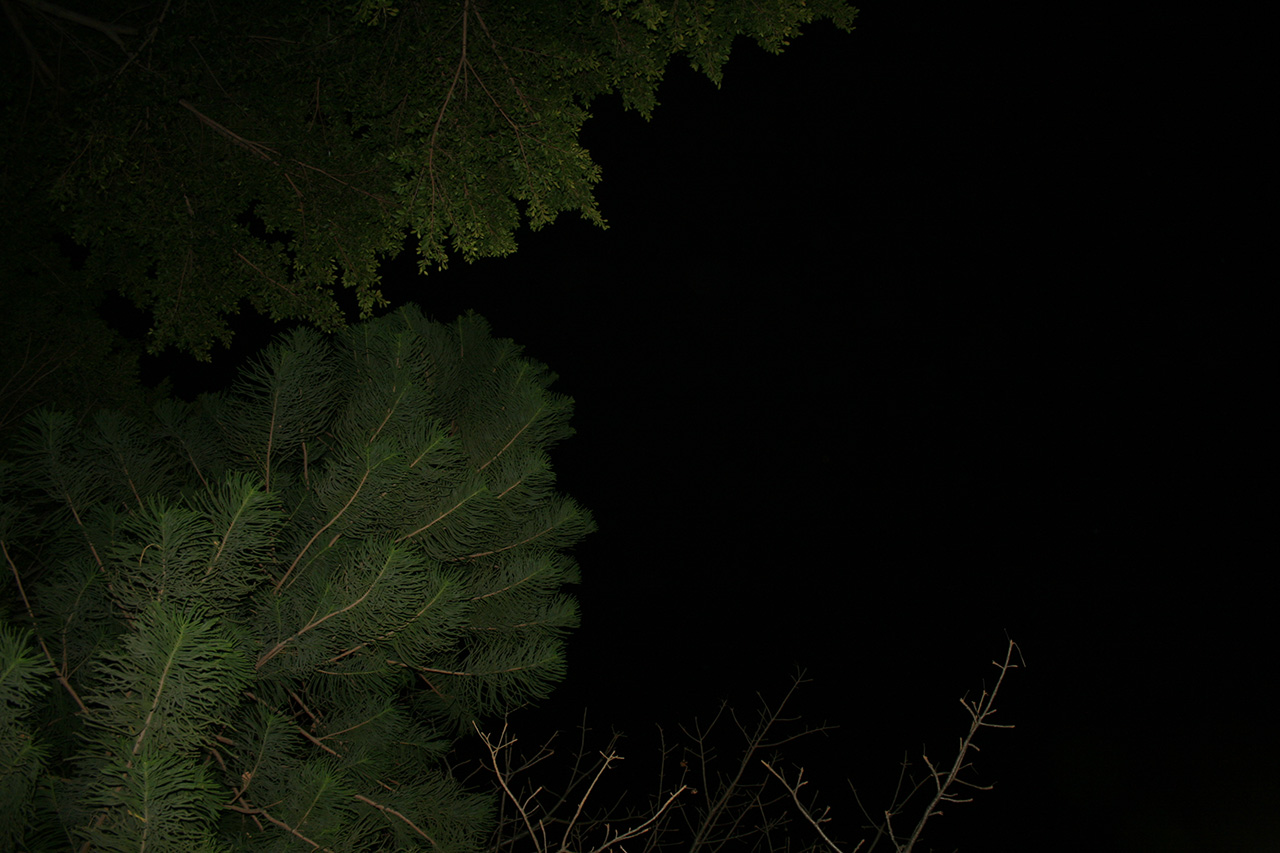 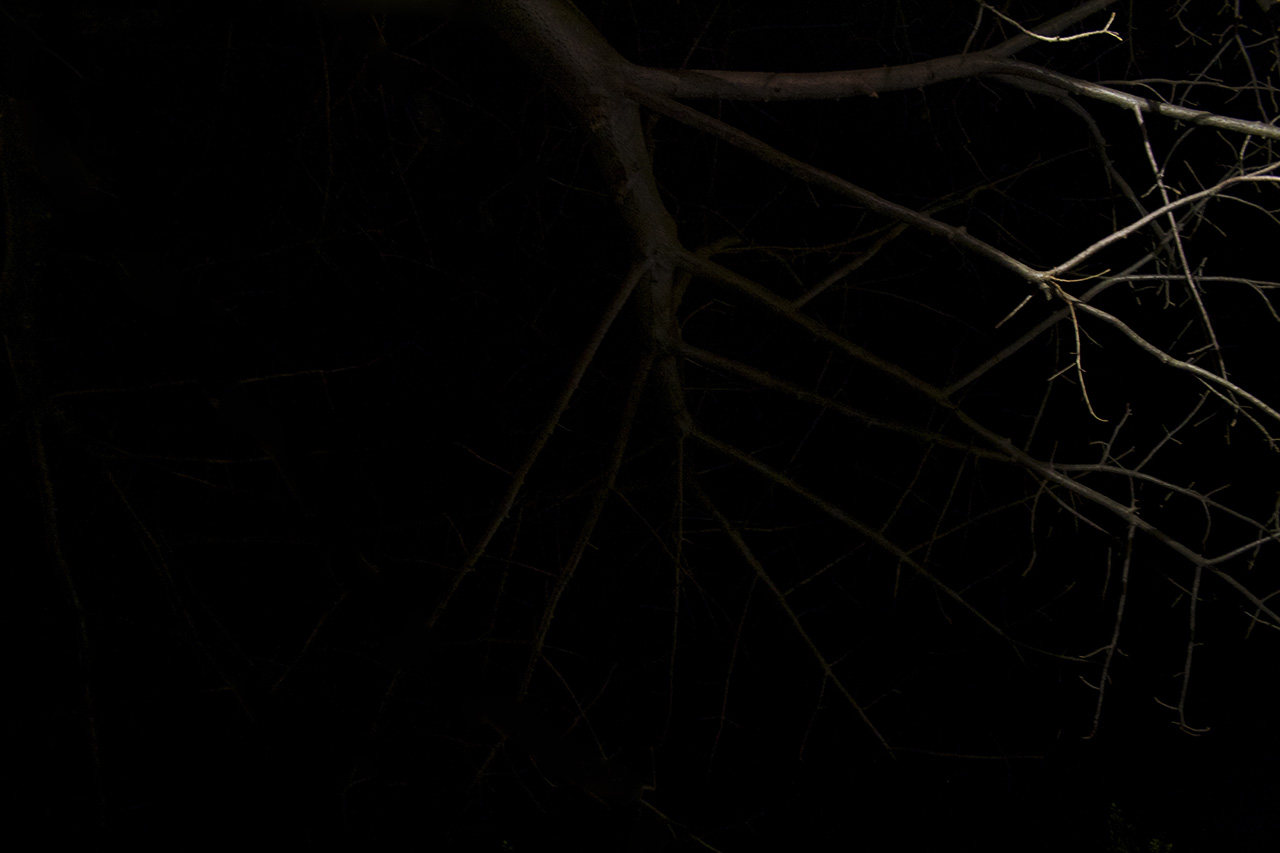 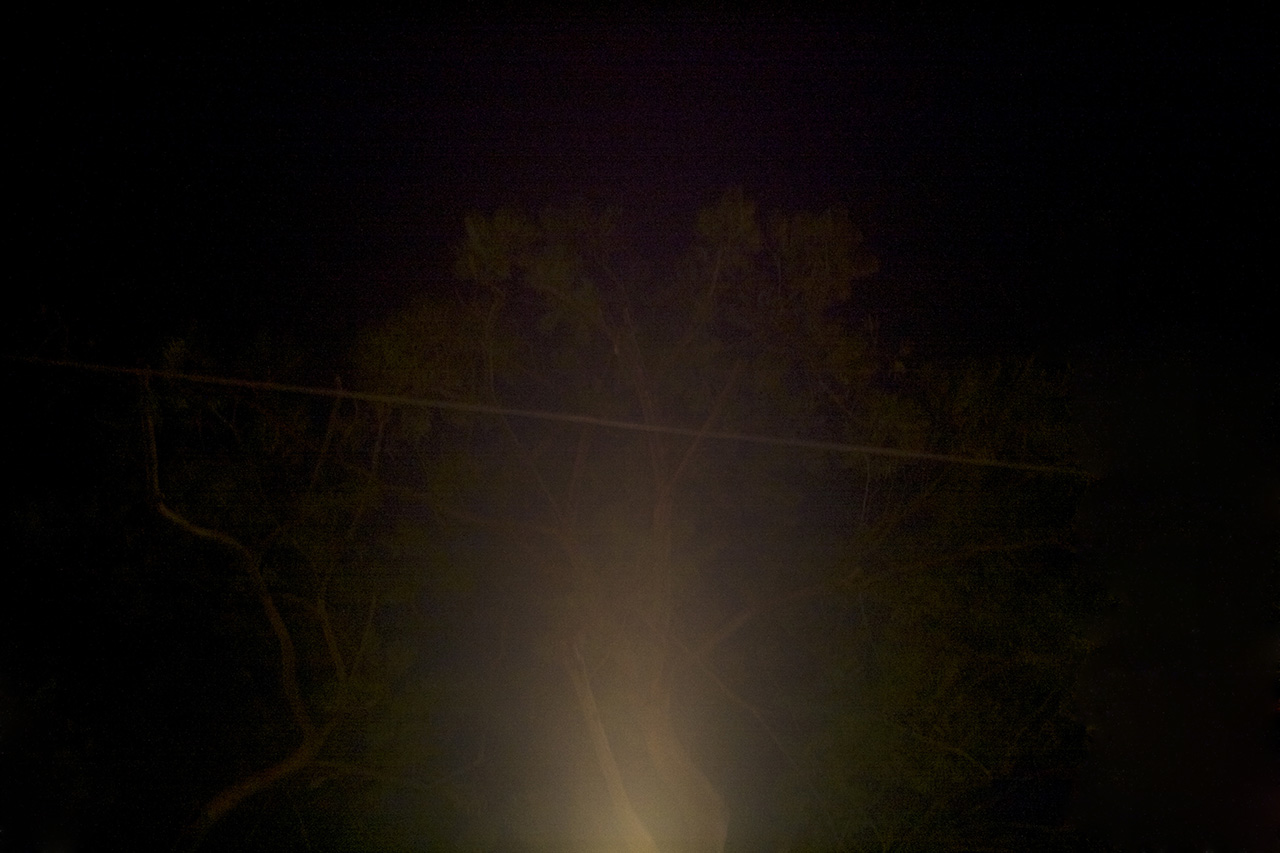 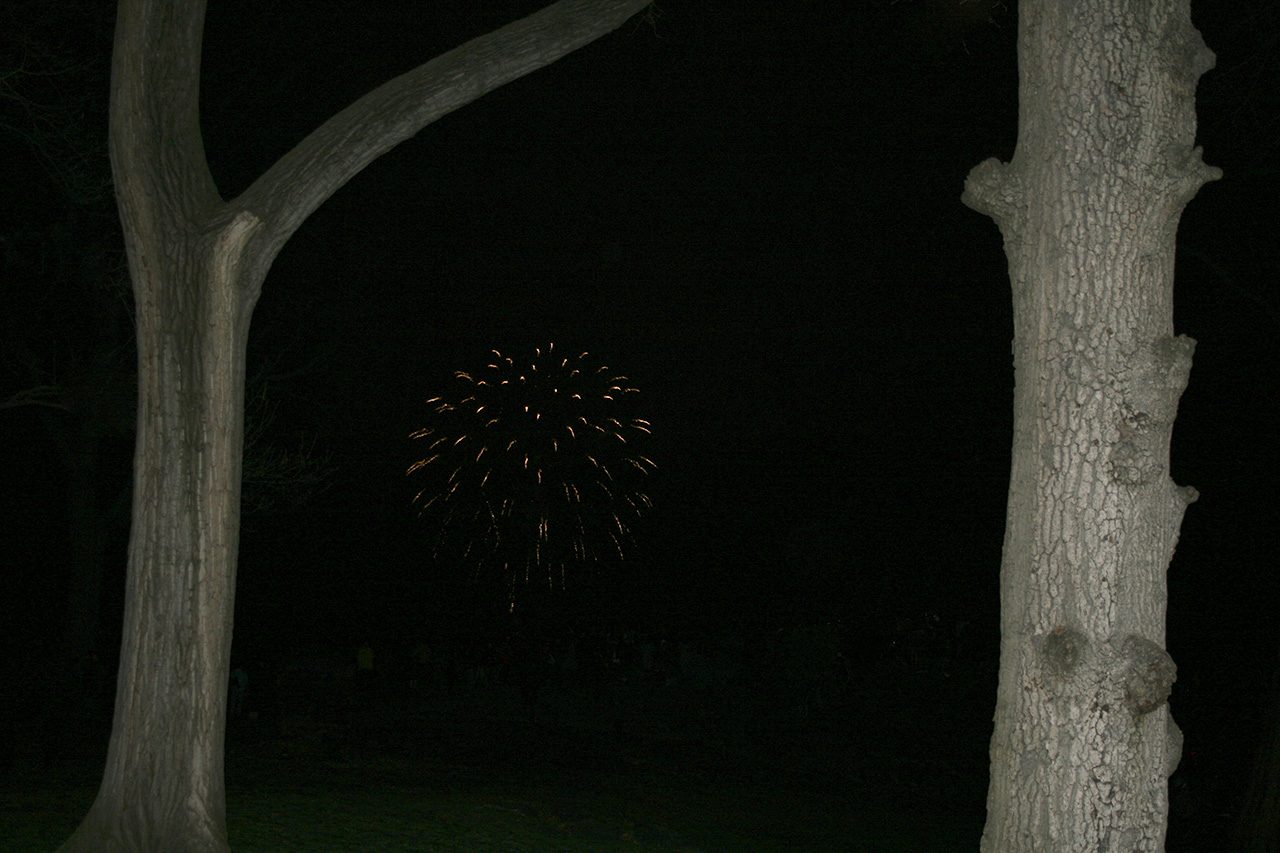 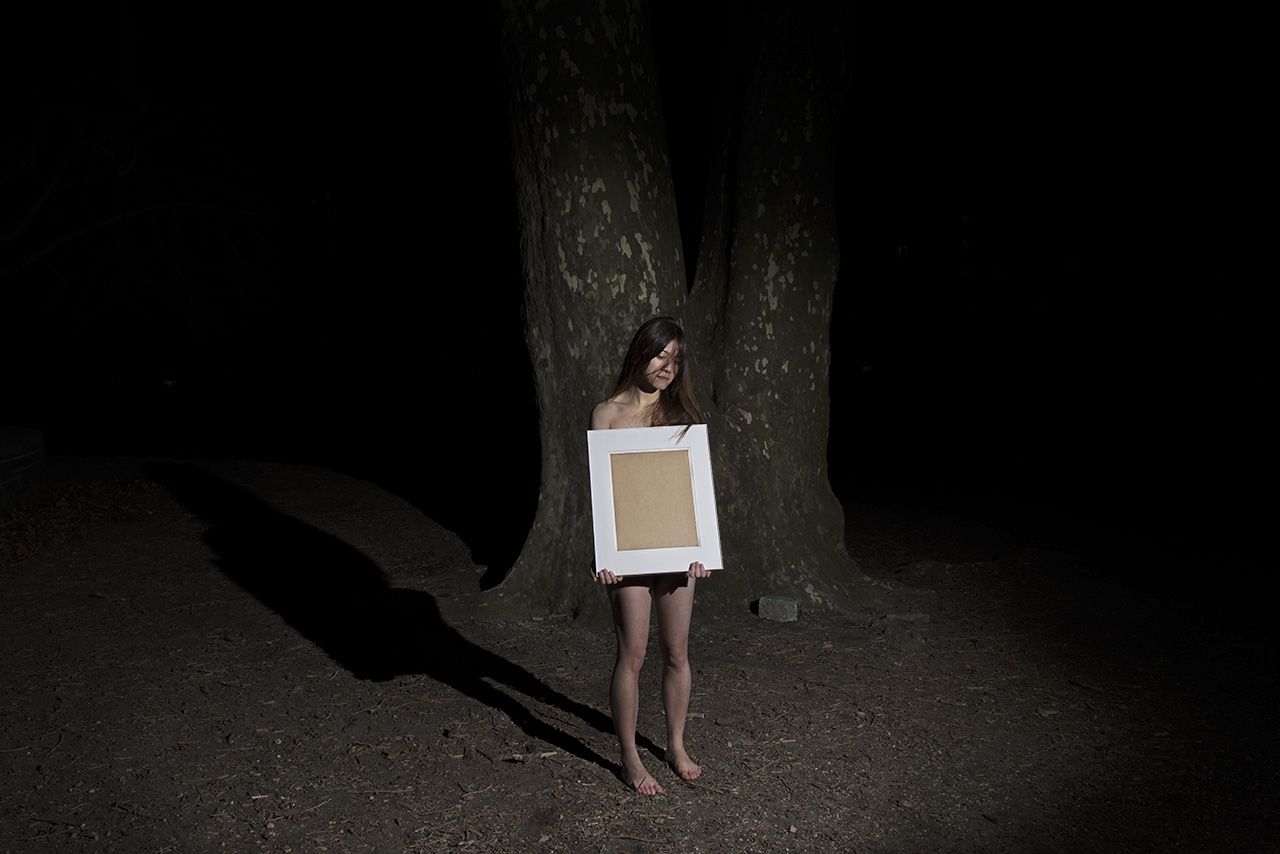 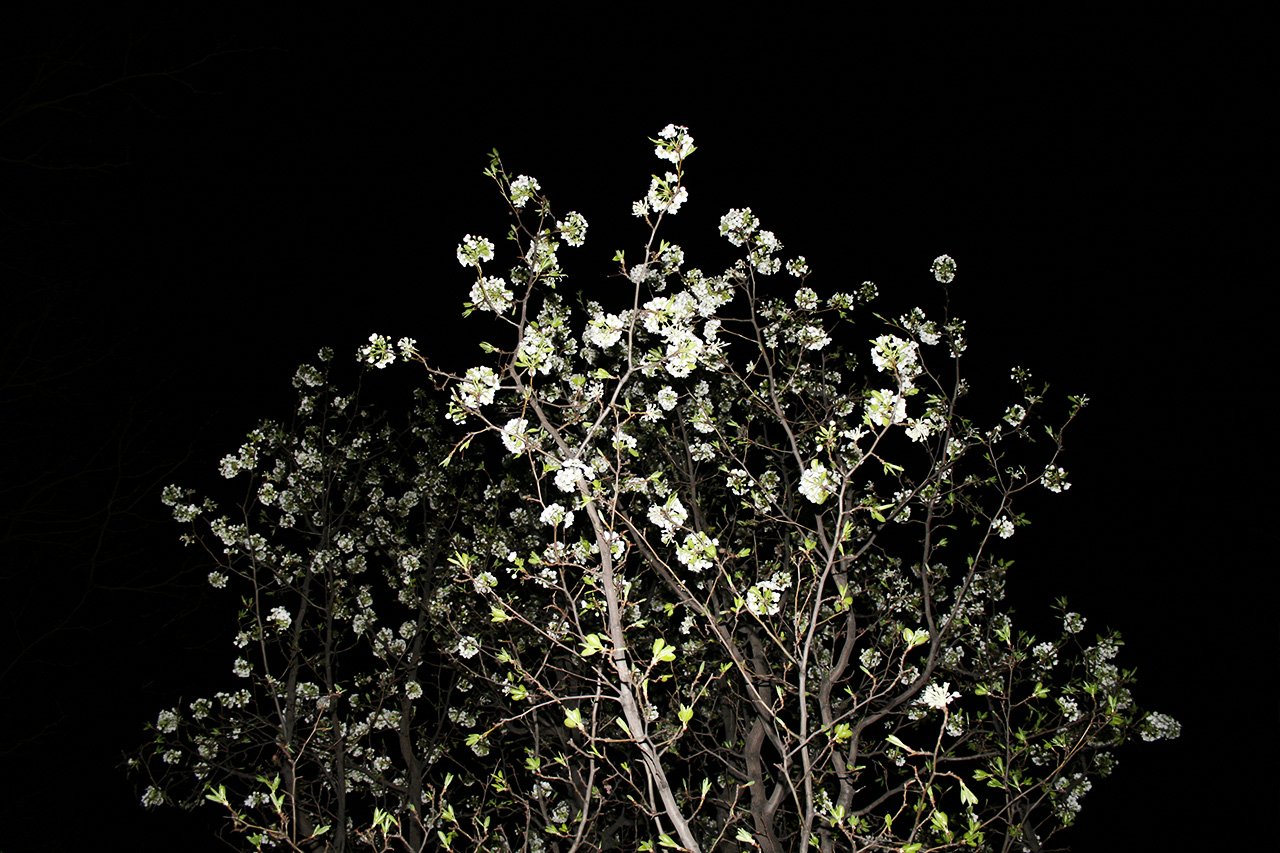 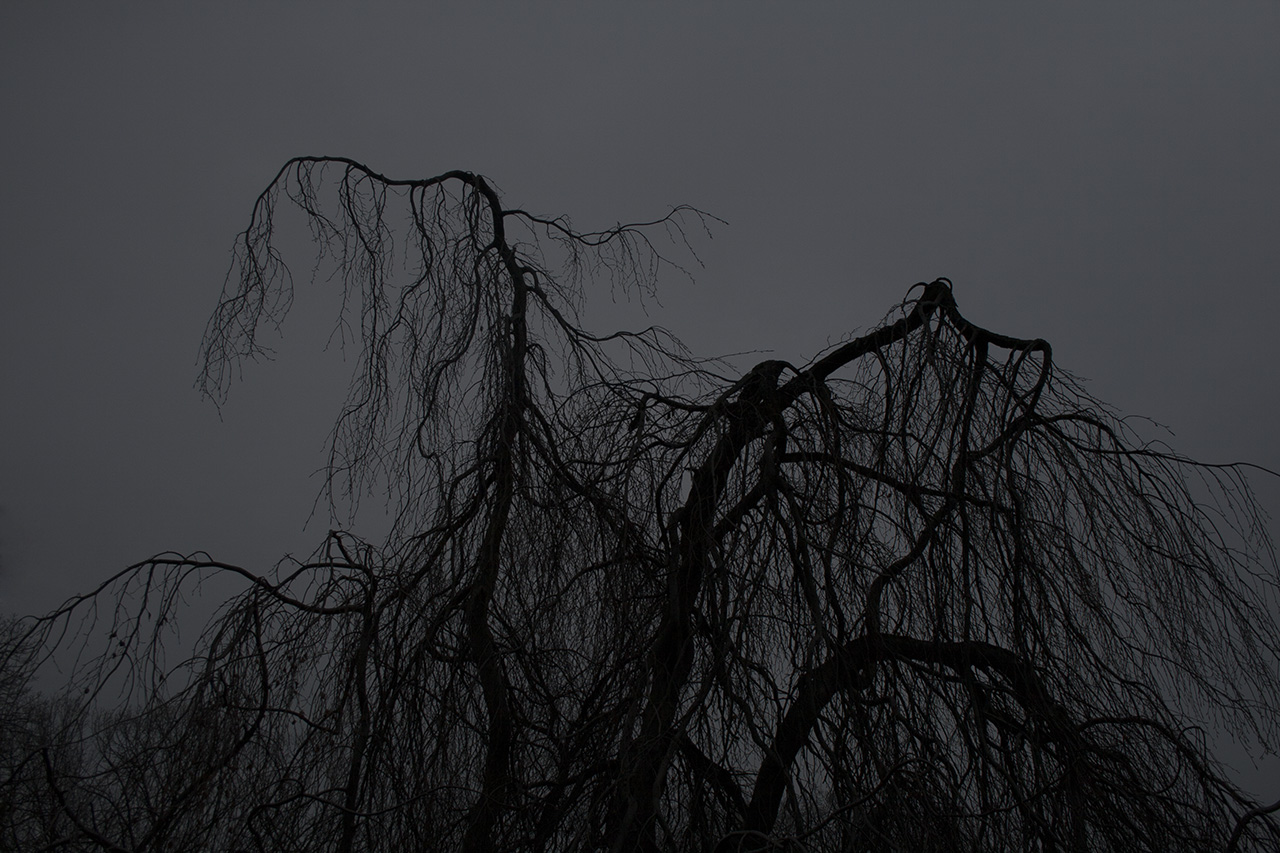 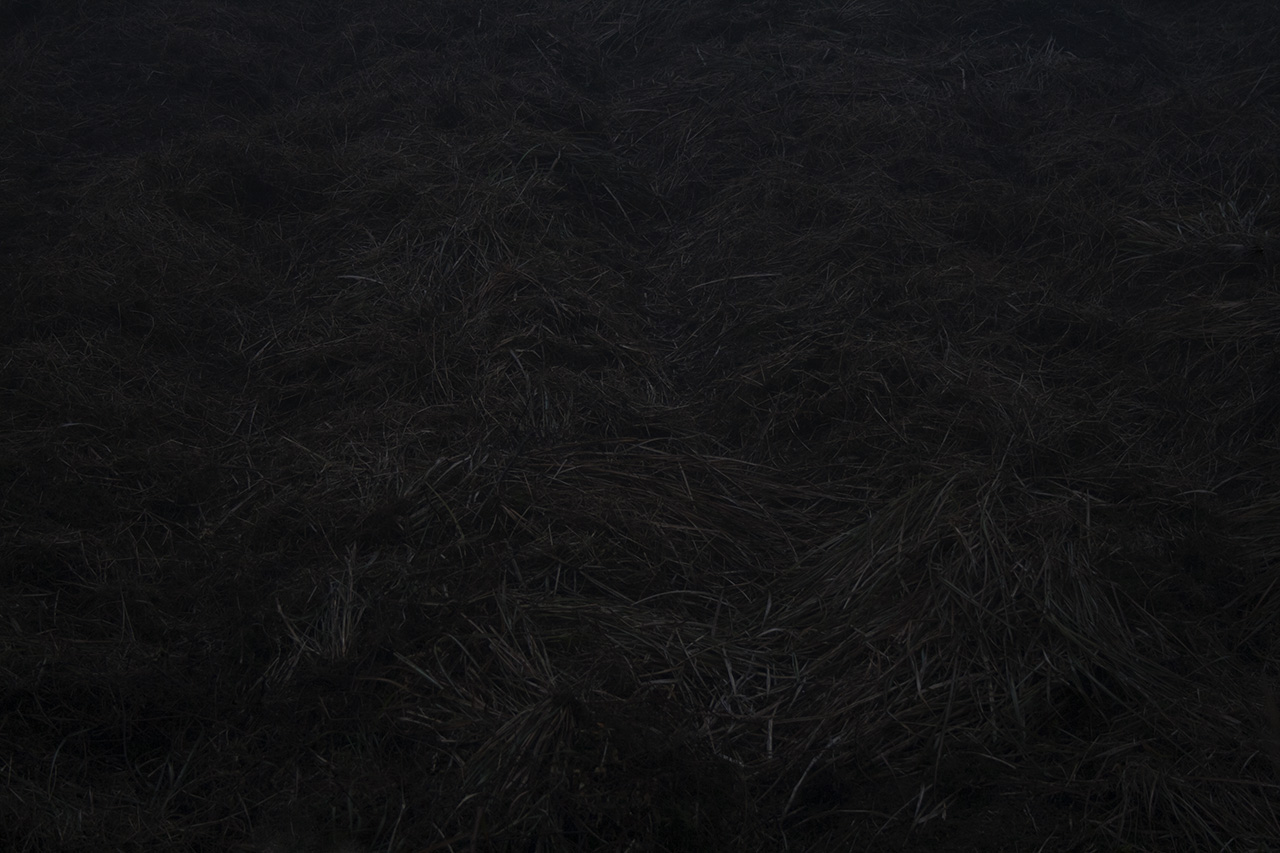 Hsiang Lin set the compositional of Metamorphosis series(comprising 12 photographs) on the base of nature as subject, attempting to unravel the complicated symbiosis among people. It is about honestly confronting man’s real feeling in solitary moments, and grasping man’s solitary nature from real life. As Hsiang Lin put it, ‘’During the shooting period, I purposely isolated my self from the outside and almost lived by myself. In a later period, I was in such an absolute solitude. I thought I didn’t care about anything anymore but in fact,I had become the most solitary person."

ARTISTS
2 artworks / 9 exhibition
Photographic Art
Hsiang-Lin Wang(born 1984) is a NYC-based artist born and raised in Taiwan. Her background was exclusively in classic music; After she received her MA degree in music performance from Queens College, City University of New York. She began her stud ...
VIEW ARTIST PAGE
KEYWORDS 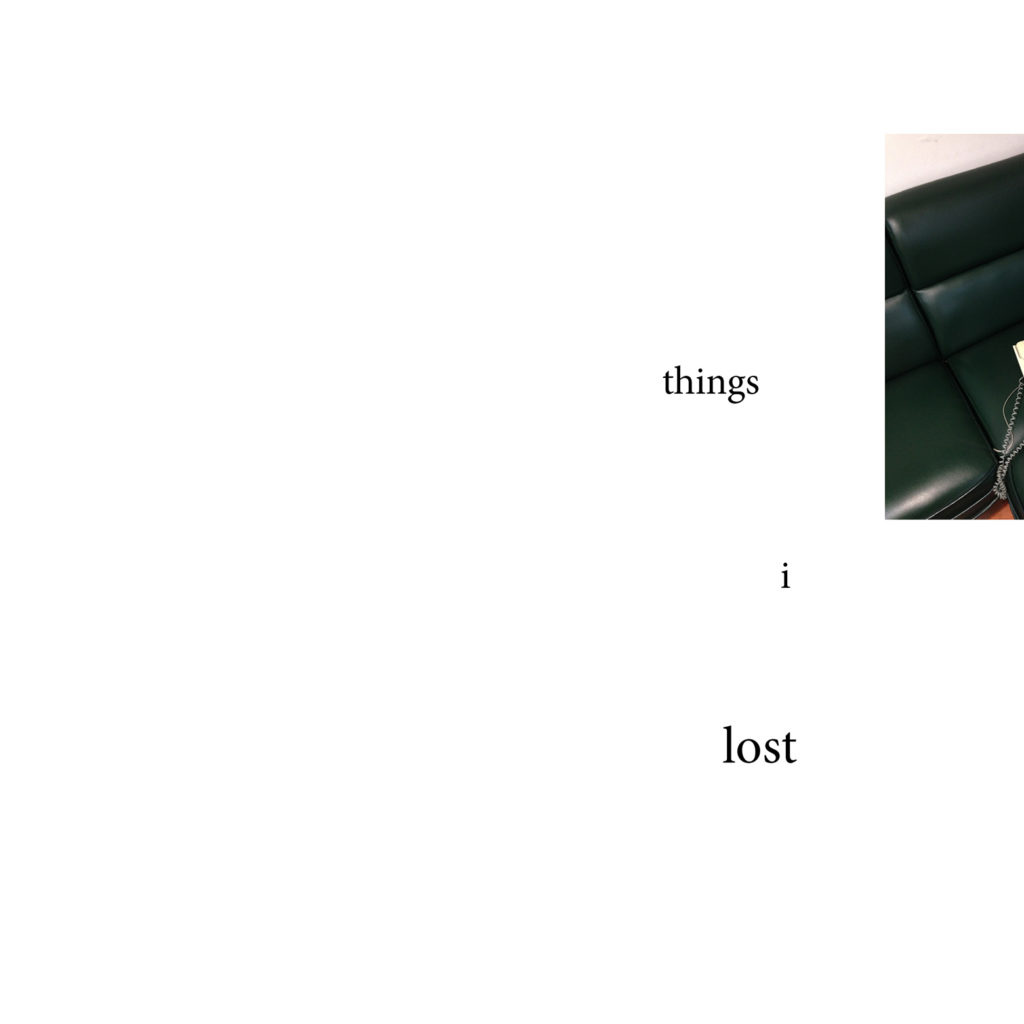