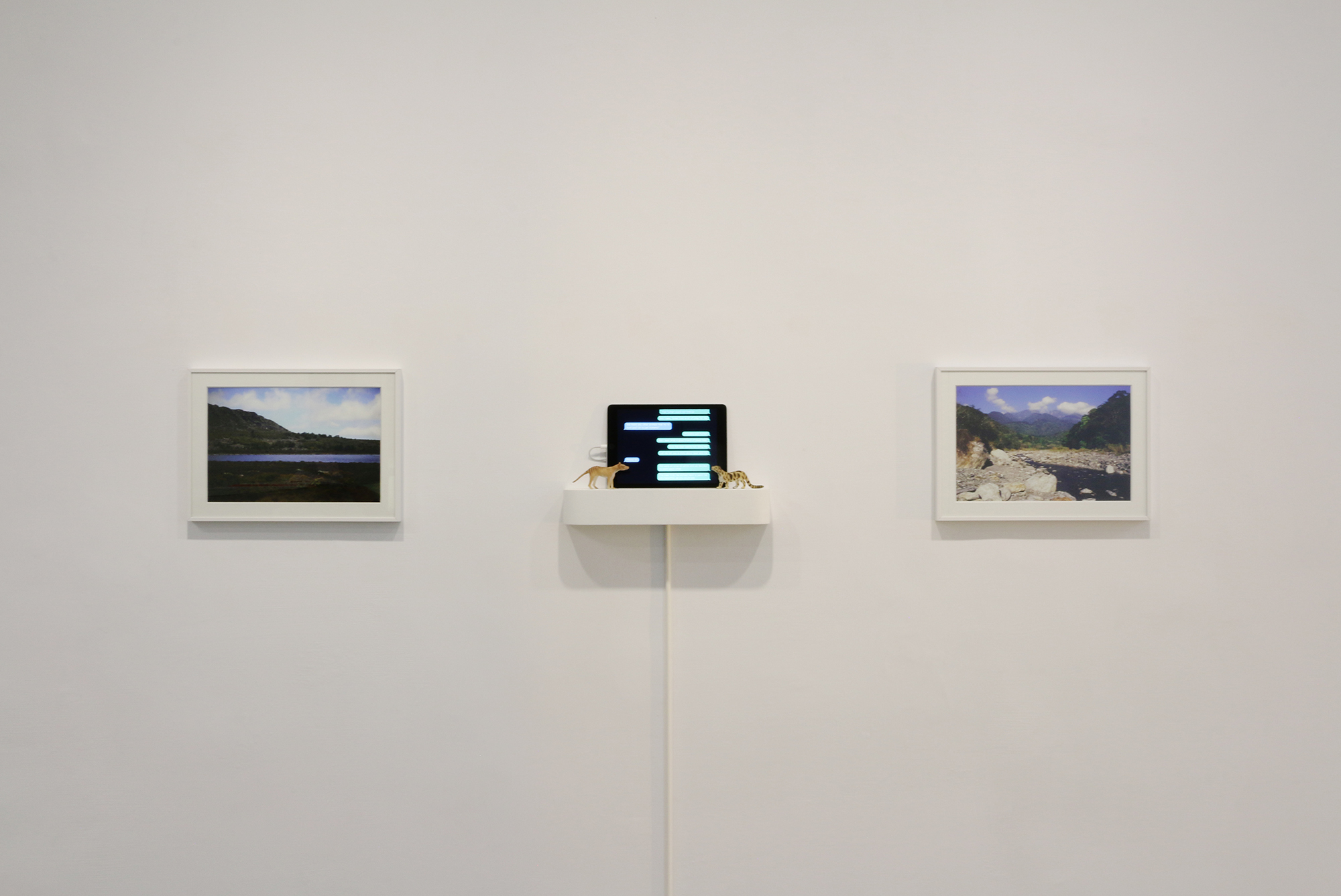 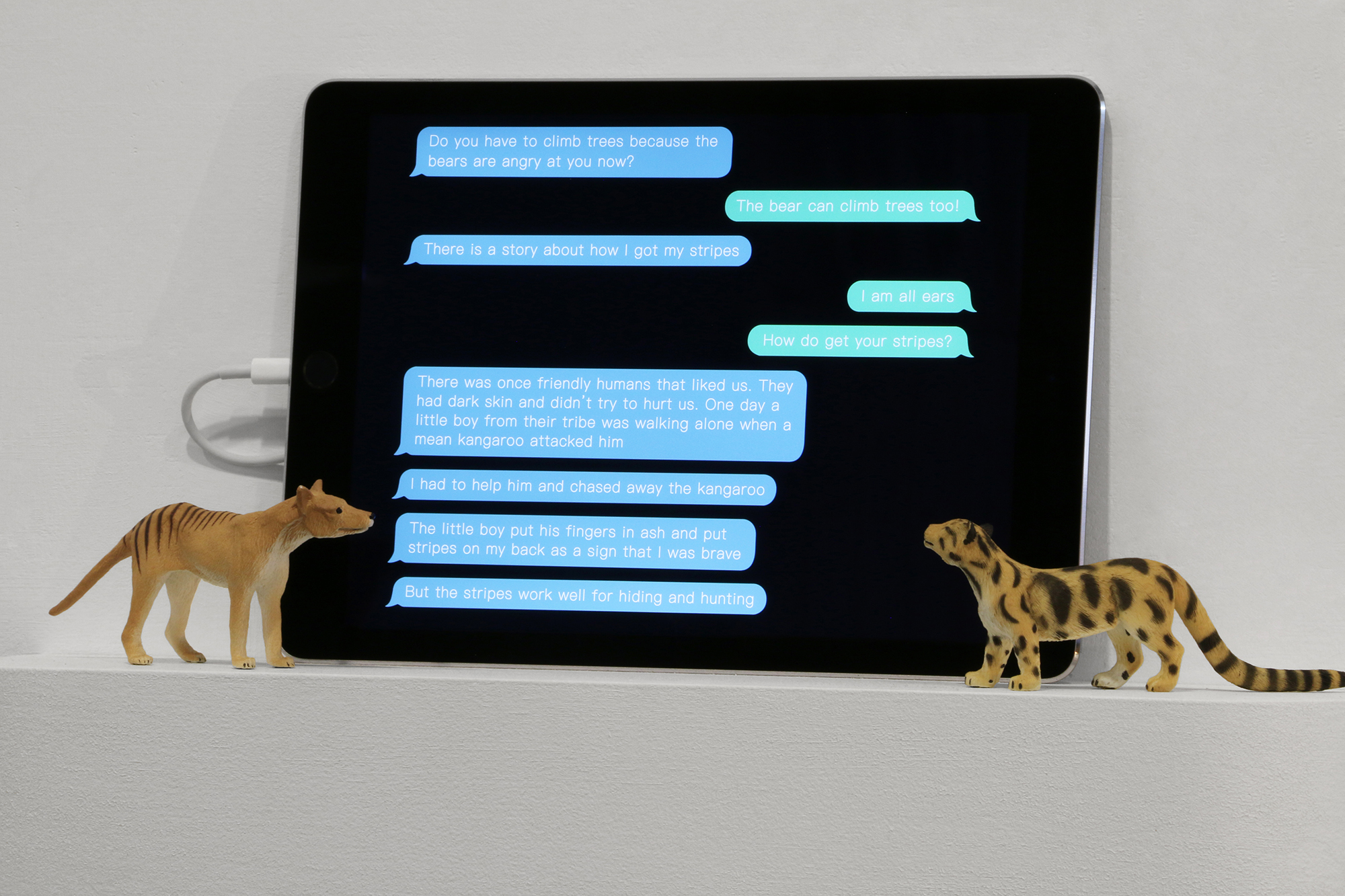 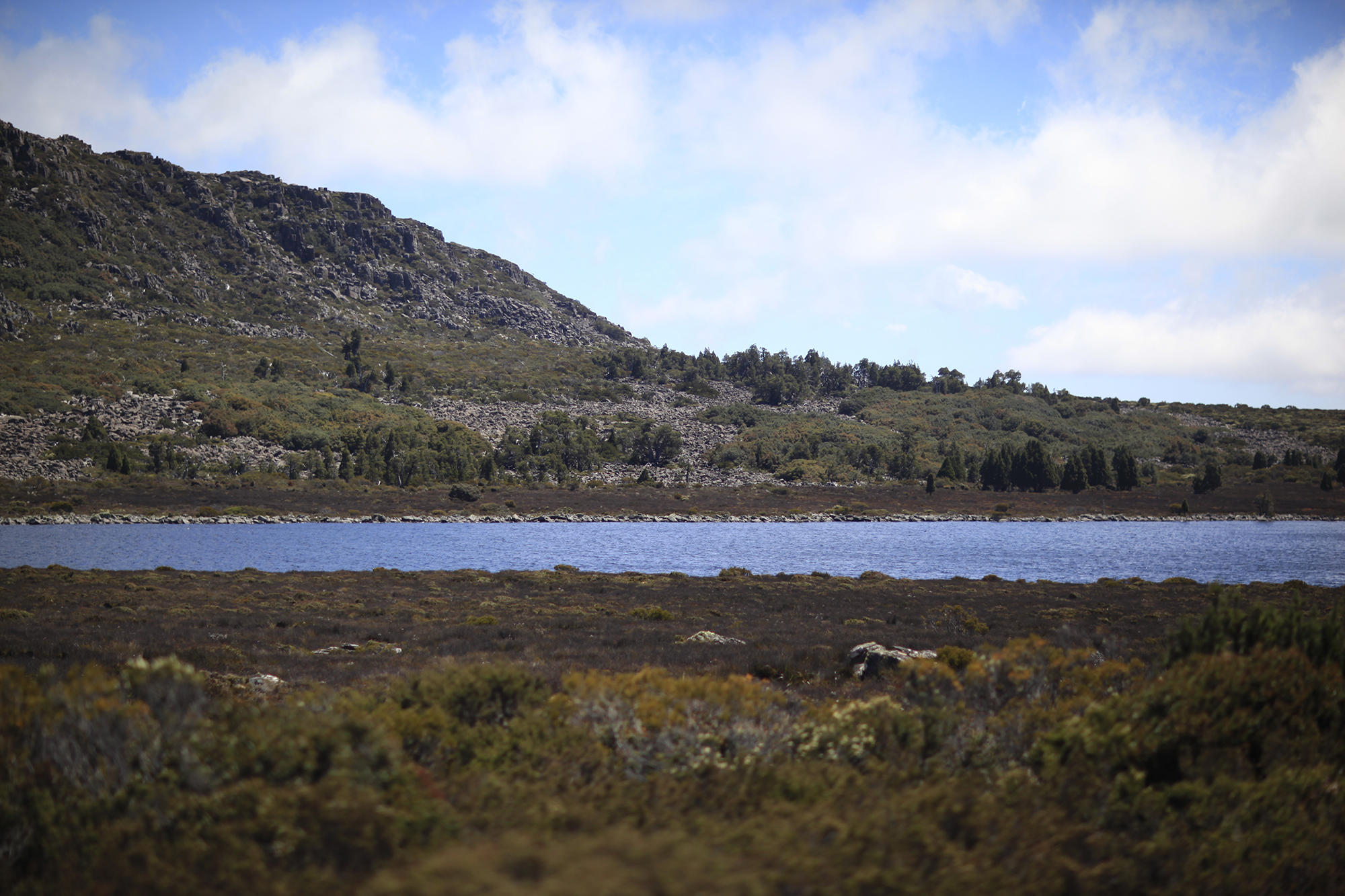 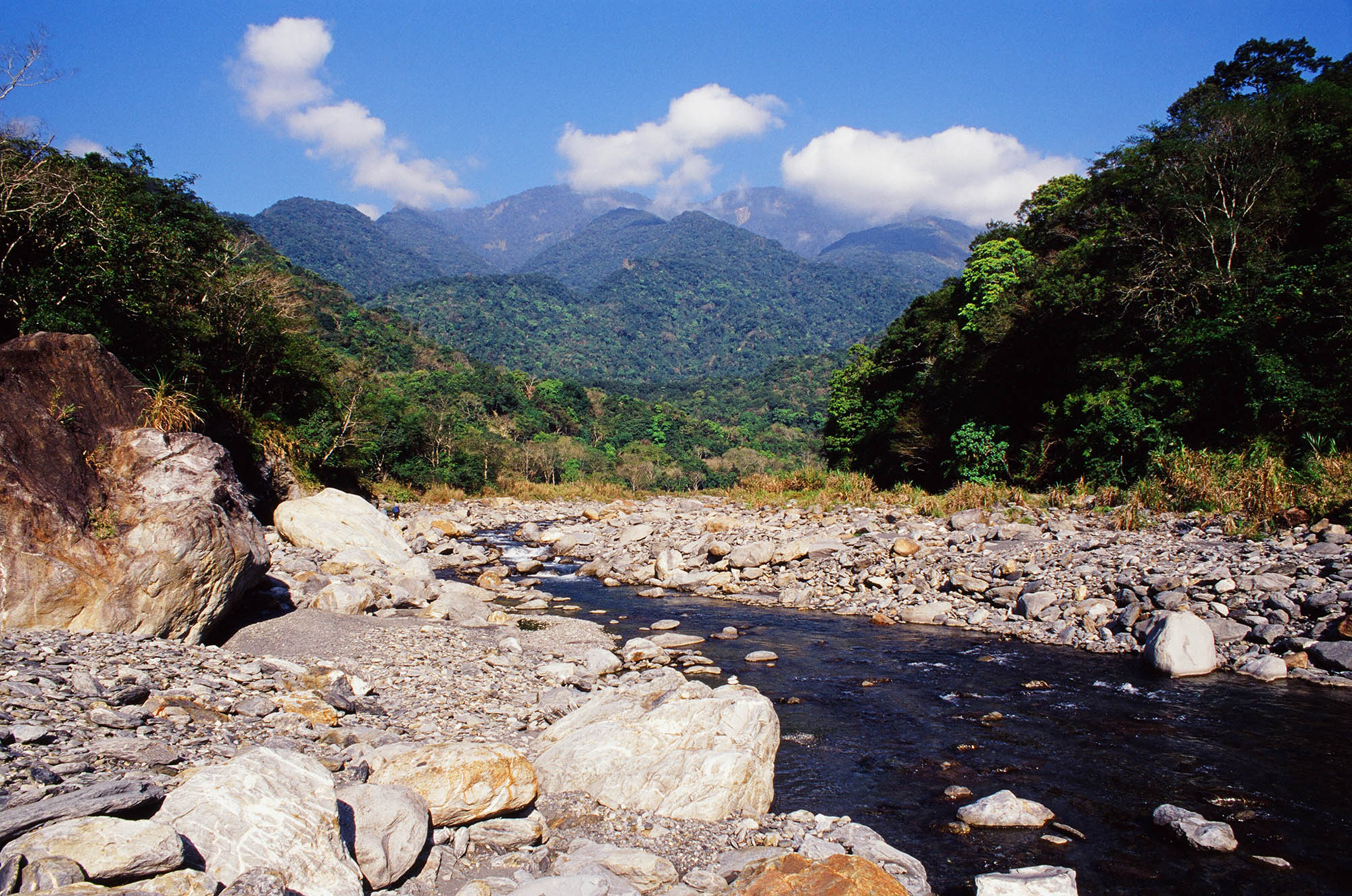 Clouded Leopard and Thylacine are extinct carnivorous mammals from separately Taiwan Tasmania, Australia. They feature in many mysterious legends and share particular mythical image in their own territories. Since they no longer exist, there’re many blanks left to be imagined and filled in. I invited scholars, who devoted their researches to cloud leopard and thylacine, to share the decades they spent in the wild chasing animals. In this project, they imagined they’re cloud leopard and thylacine, and had a conversation with each other through social media (FB messenger). When a great hunter is hunting, he/she always imagines himself/herself as the prey, trying to figure out animals’ habit and feelings. I put humans’ imagination to the limit, to become an animal, to reach the special moment across human-beings and animals. 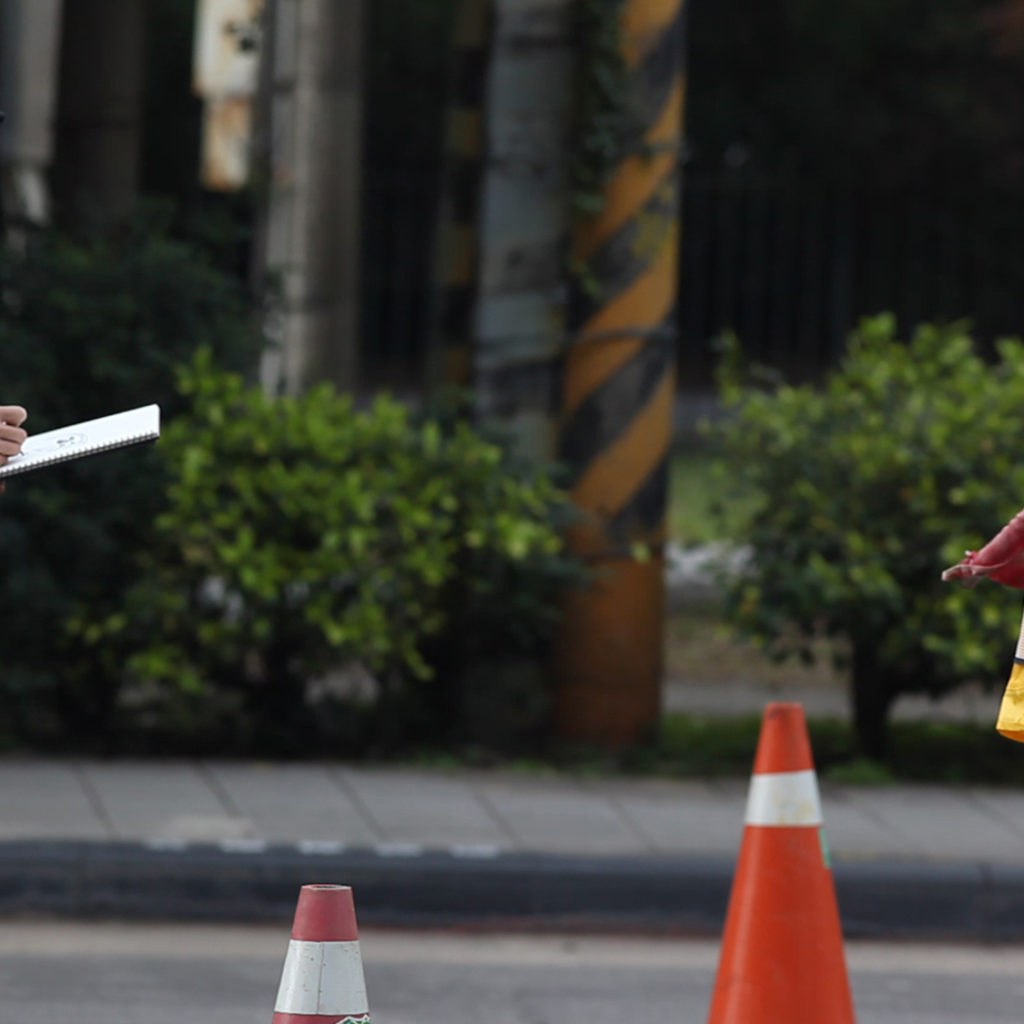 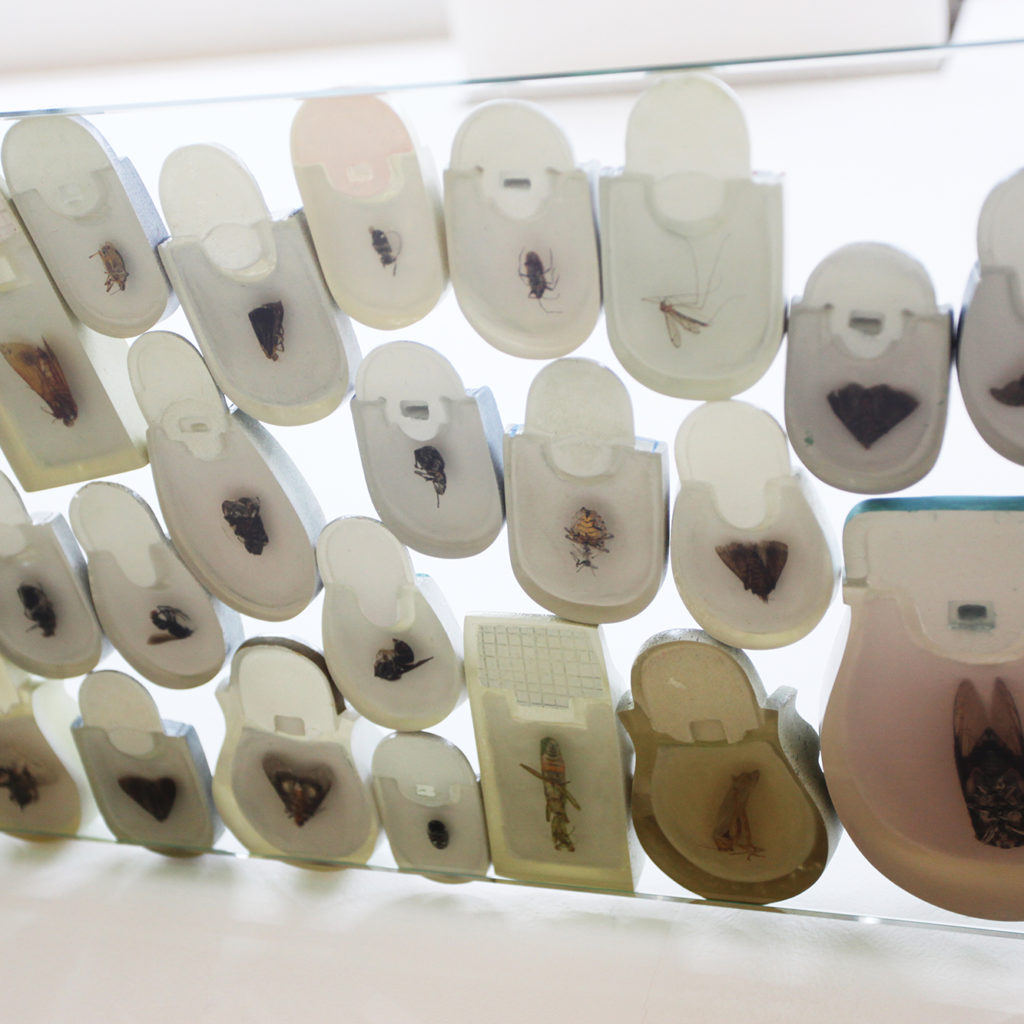 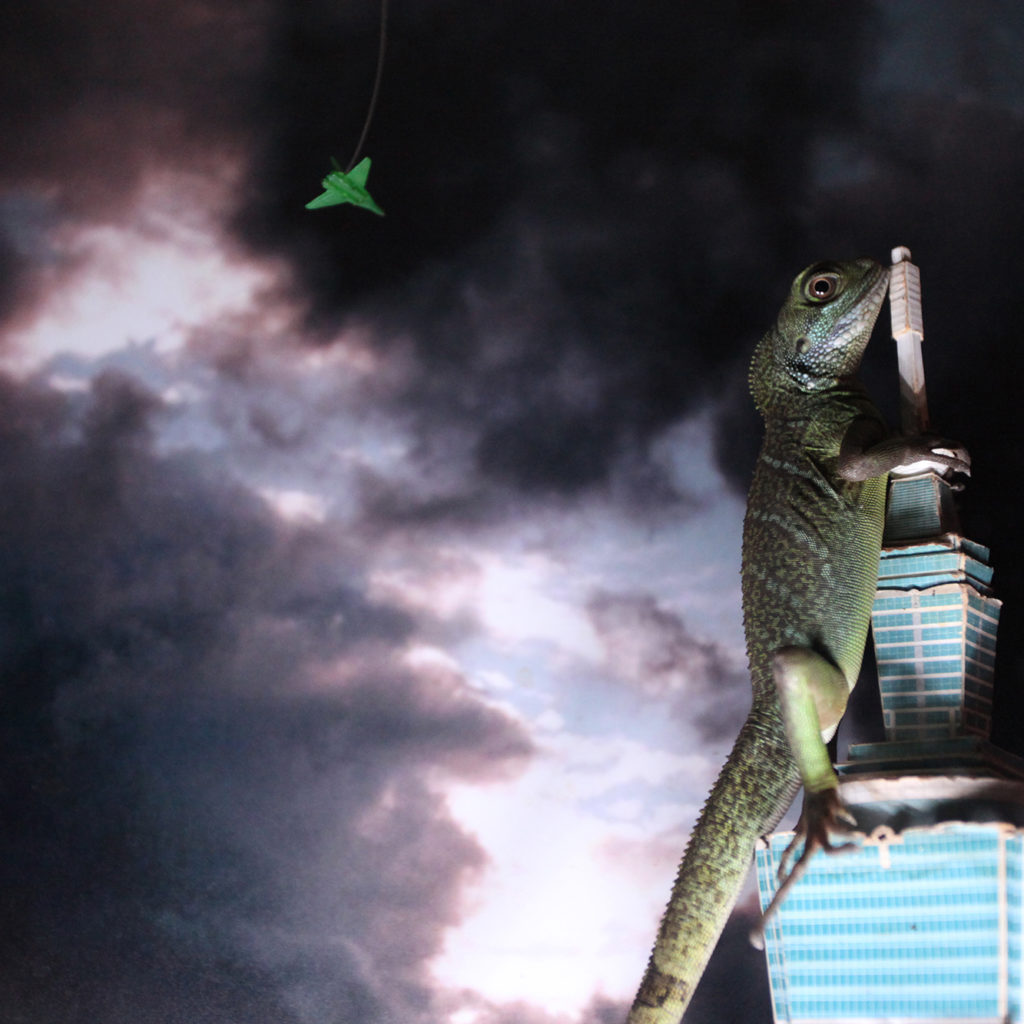 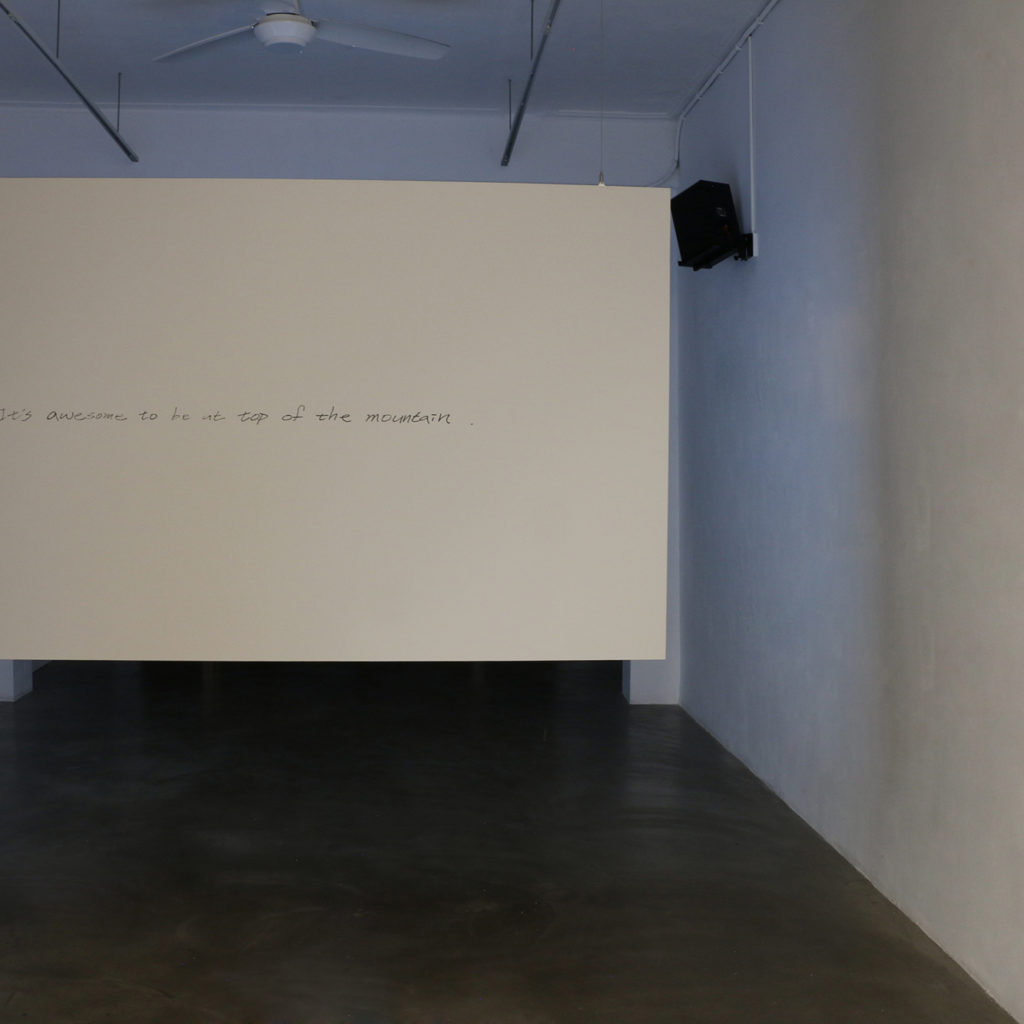 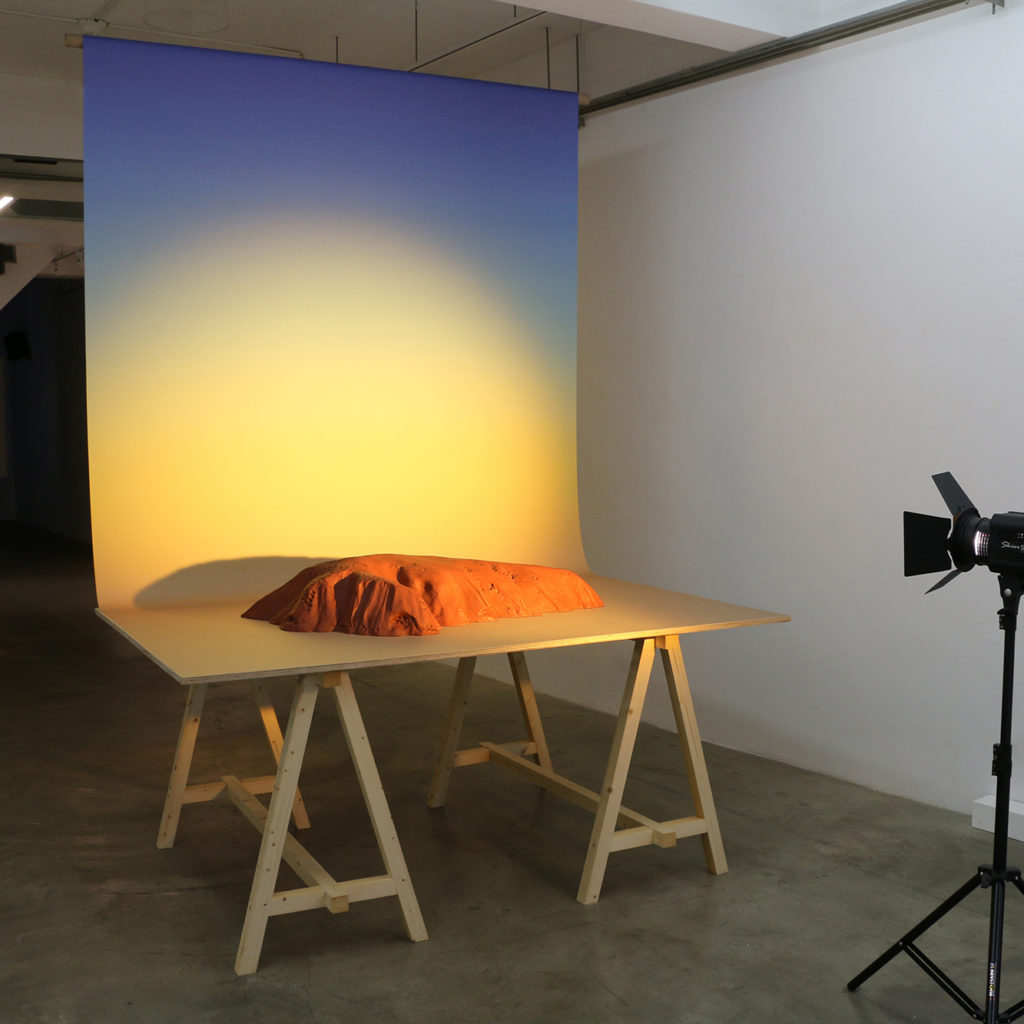 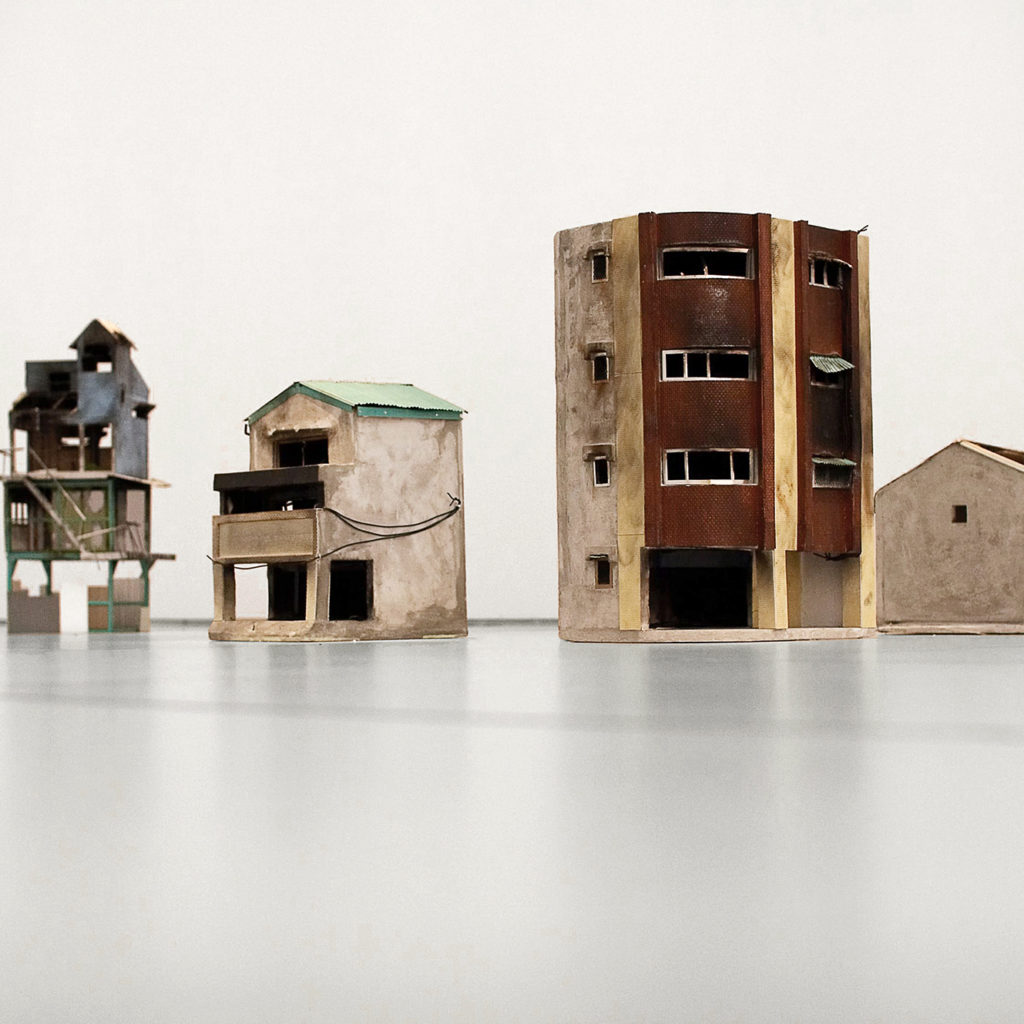 I have a good doggy
WU Sih-Chin, , Installation Art 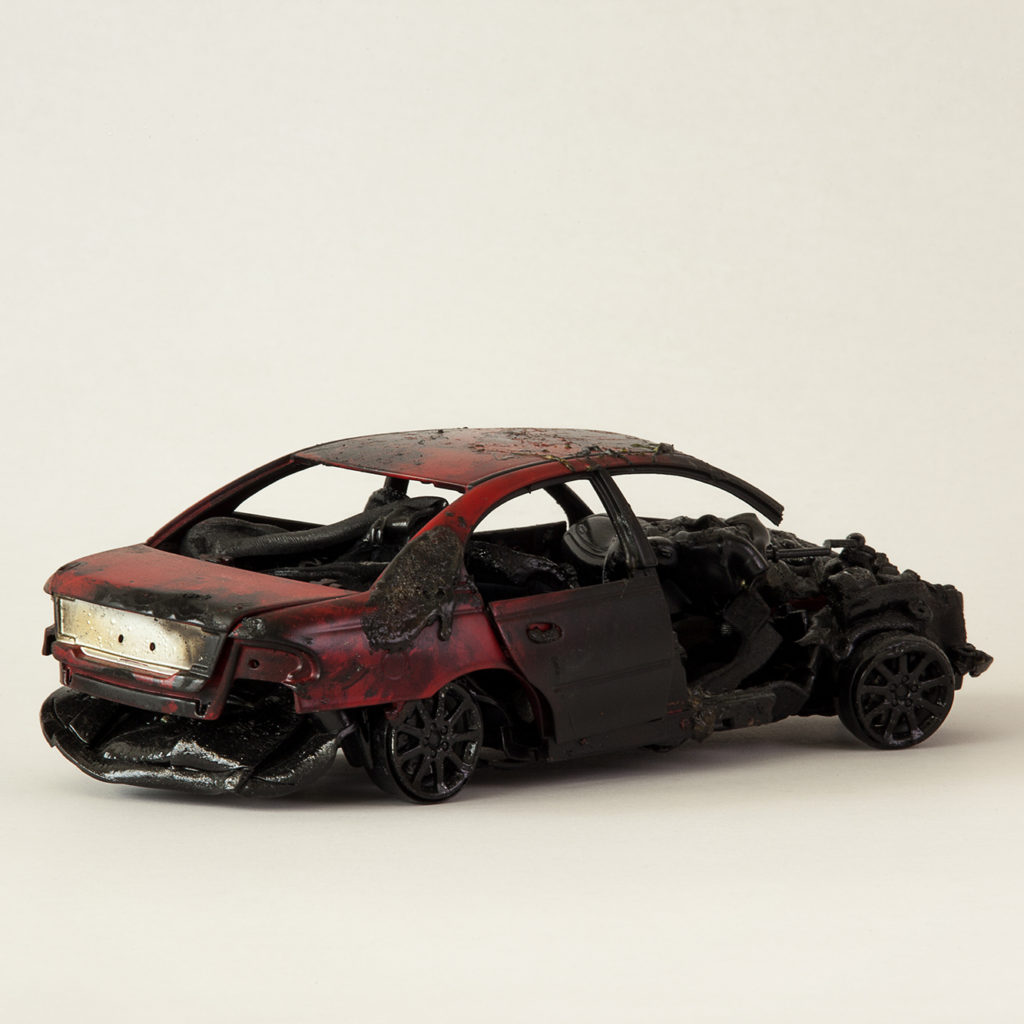