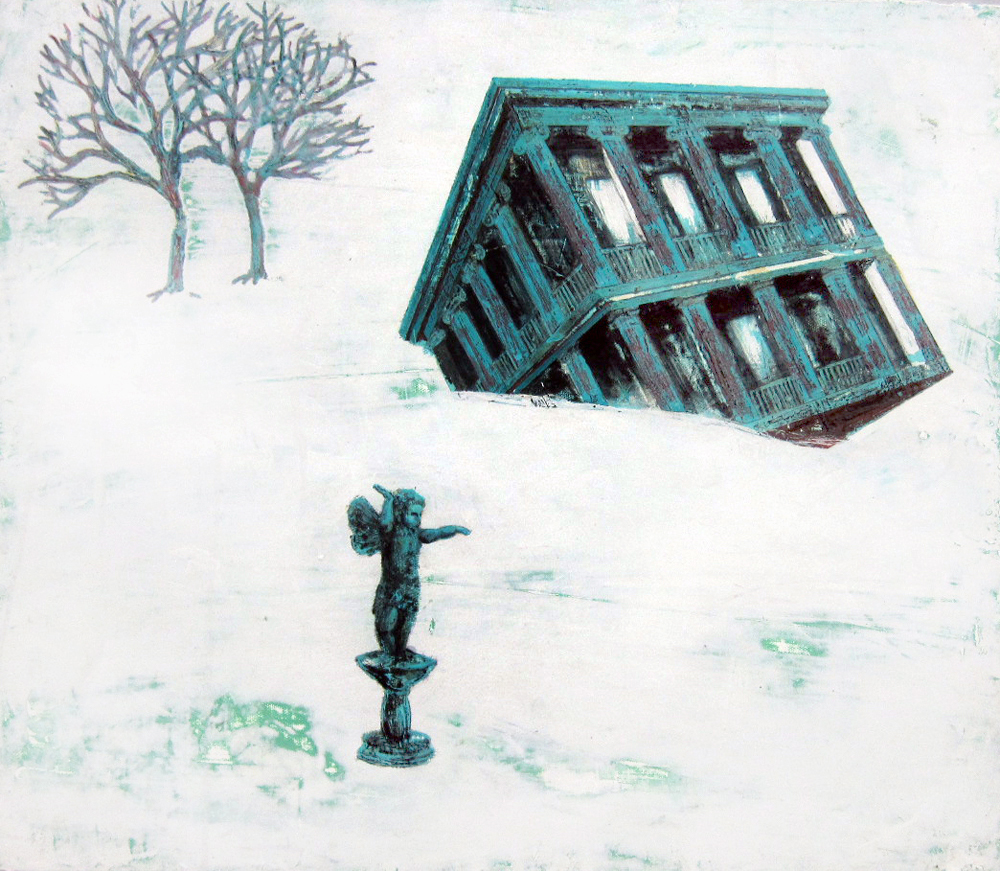 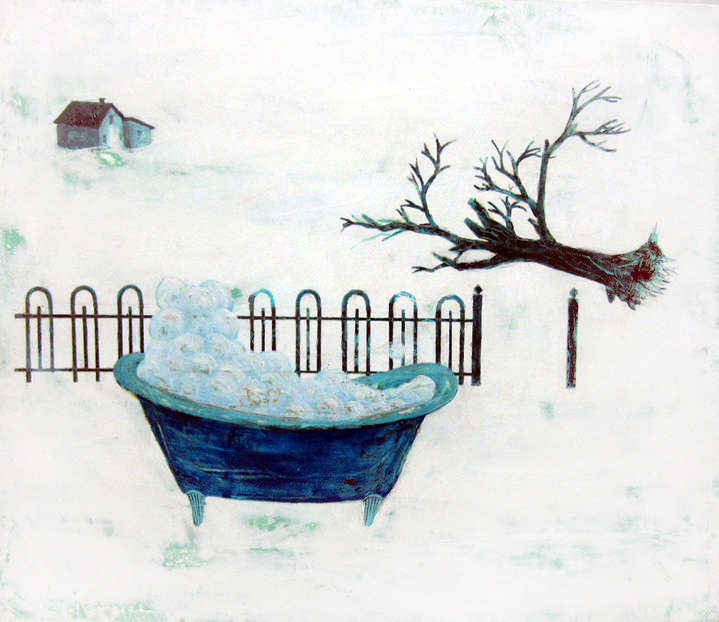 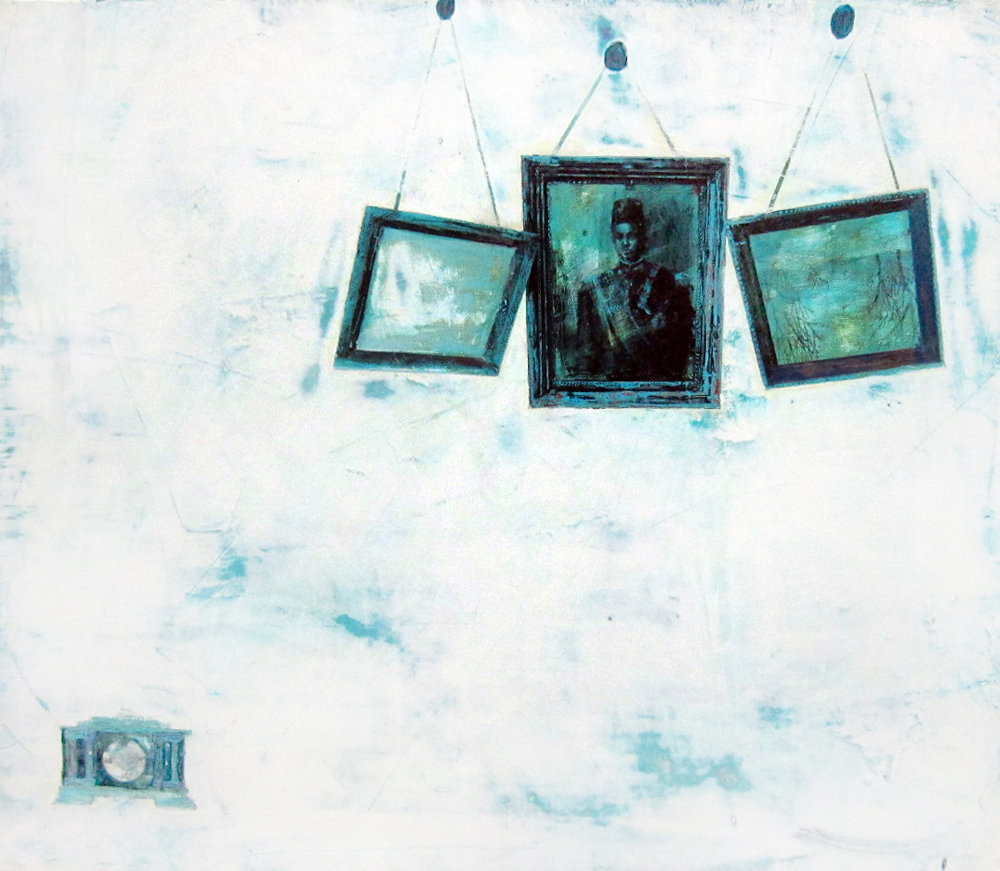 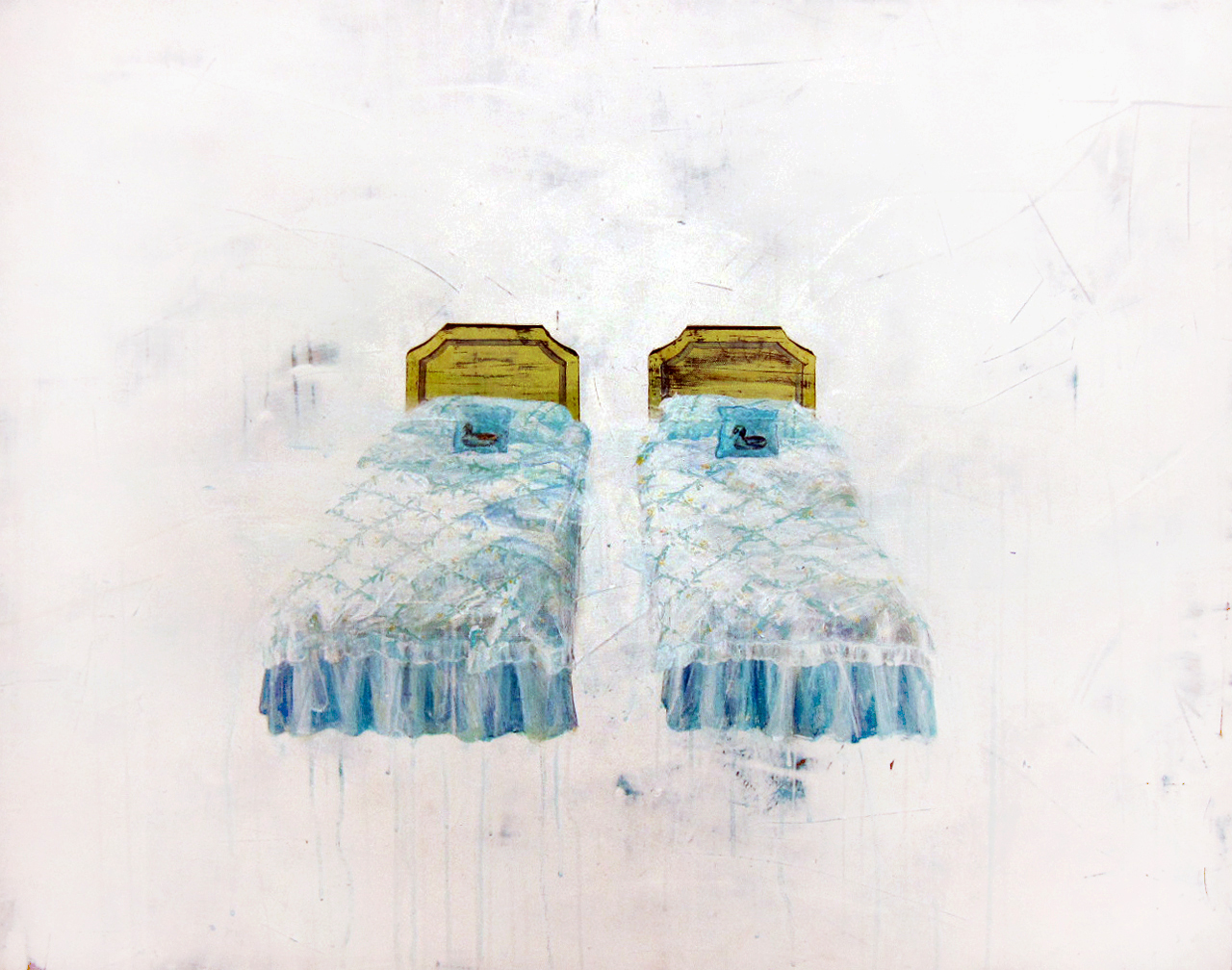 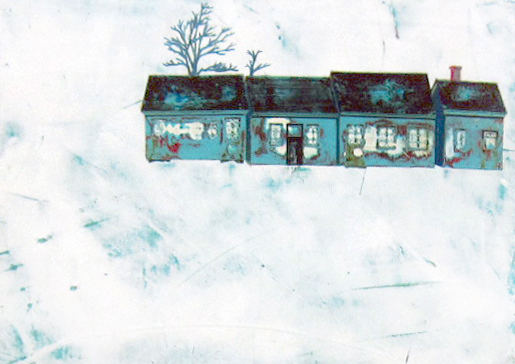 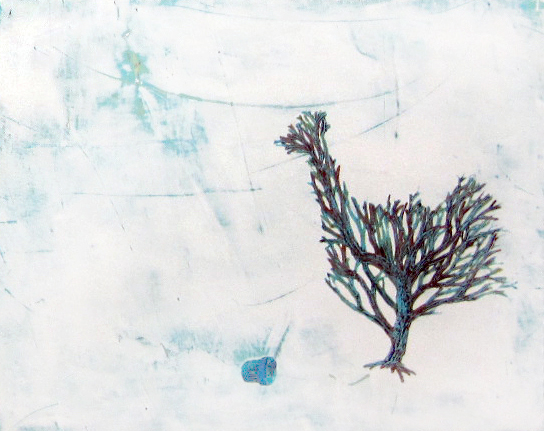 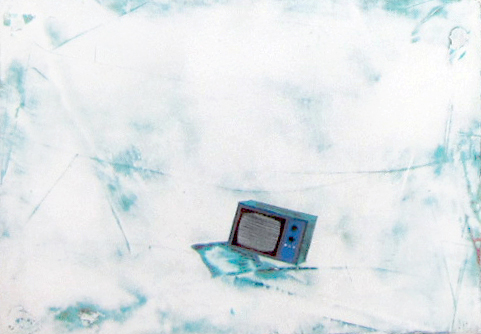 In the production of this series, I collected several images of Western architecture and interior objects from magazines and books; I then cut and pasted them into a collage for the draft, creating a domain without a boundary, and then painted the final draft on the canvas.

These objects do not belong to a certain background or chronological context: some belong to the Greek and Roman style, some are Medieval manors, some are Baroque, others are Neo-Classical, while some styles were developed after the 20th century; they do not refer to a specific historical era, but are symbols of various other cultures.

The act of clipping images from books and producing them into a draft reflects the source from which one acquires Western images--the media. And because the collaged draft was represented through painting, the Western images in this series seem to float in limbo, detached from their background, forming a fracture, a collaged and unrooted state, thus illustrating the non-local characteristics of these images.

The space and images on the canvas render surreal imageries. I think the surreality is not the fantasy land often referred to in art history; for me, it is the inner state of consciousness, that is, the paintings are projections of the inner landscape. There are no signs of local symbols on the canvas. Through the cold tones and process of drafting the collages described above, I tried to depict the alienation and lost state that the inner self comprehends of reality, or even the symbols of desire for "complete Westernization." 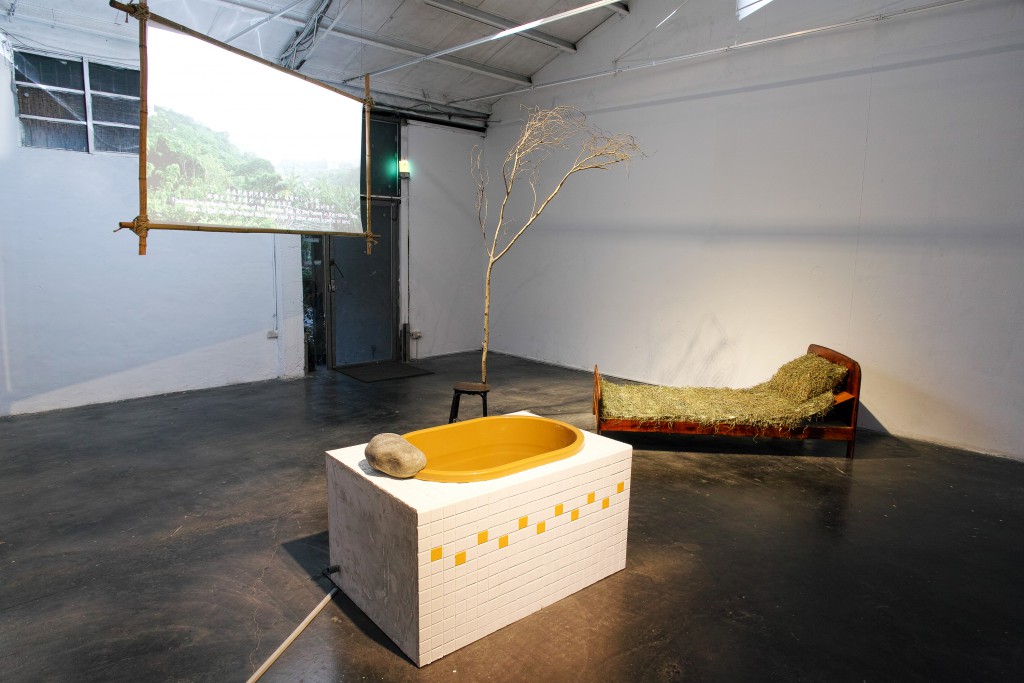 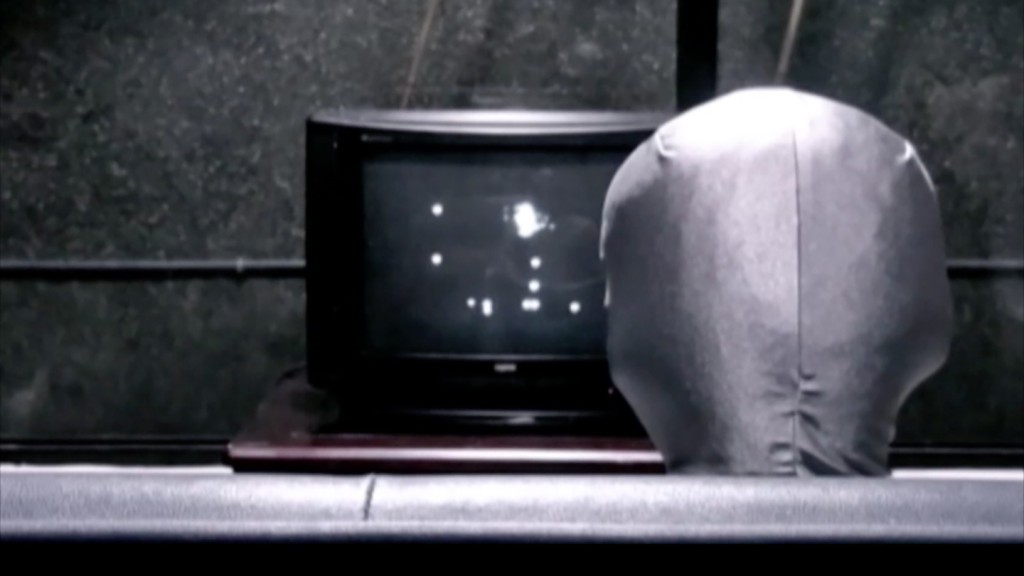