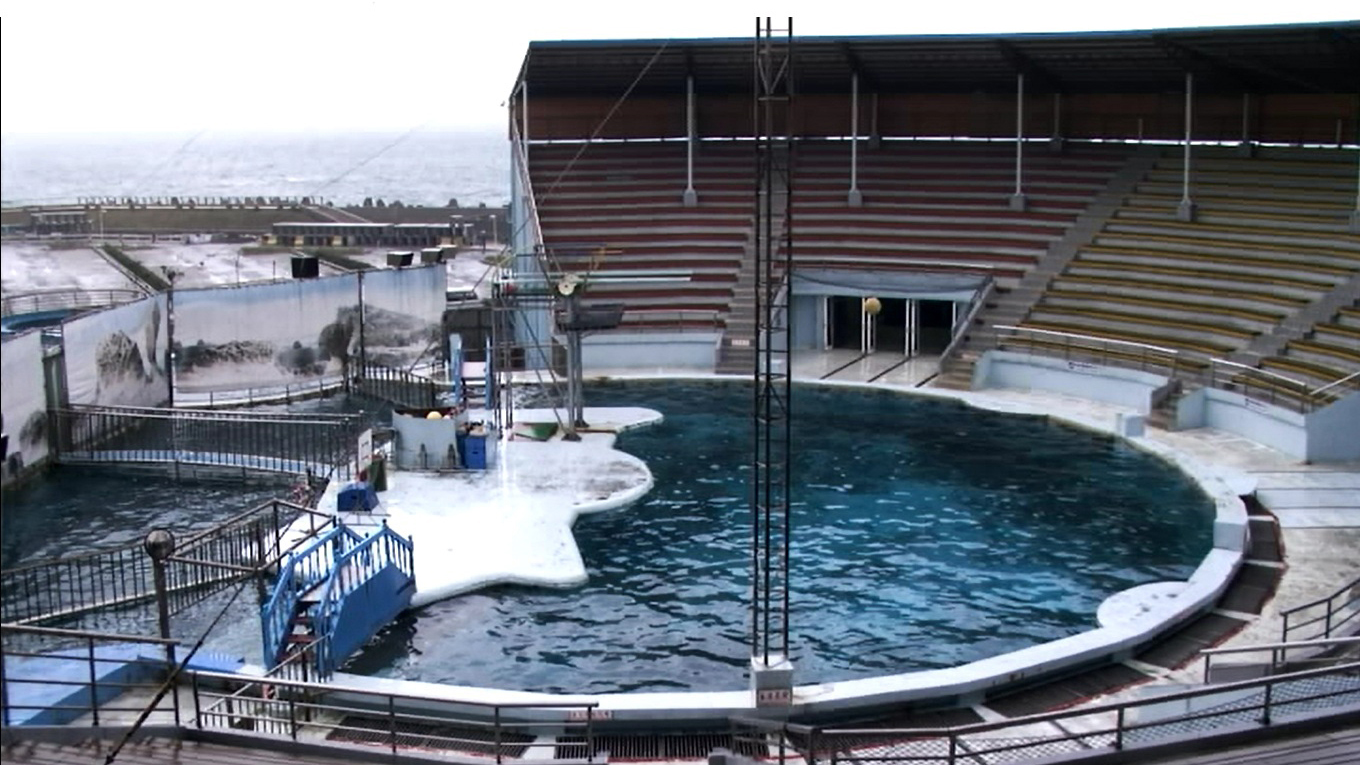 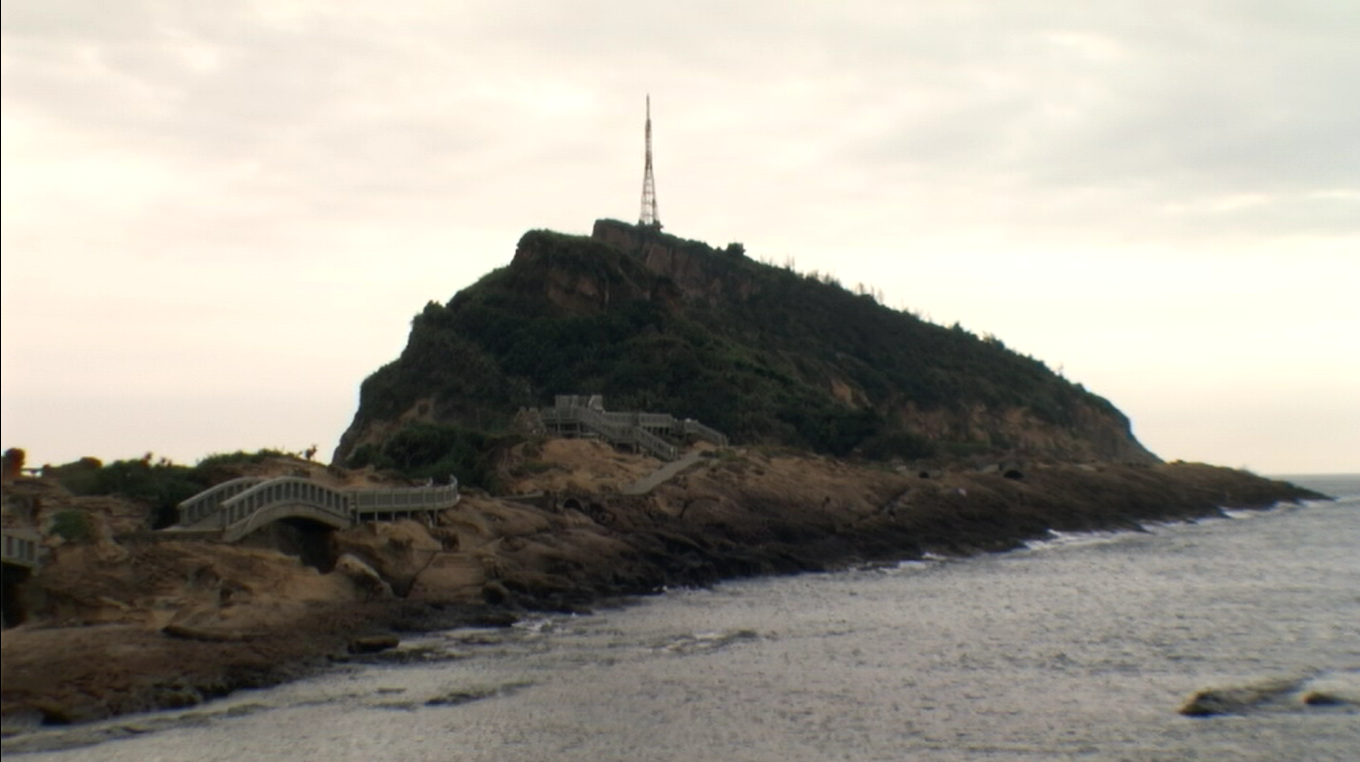 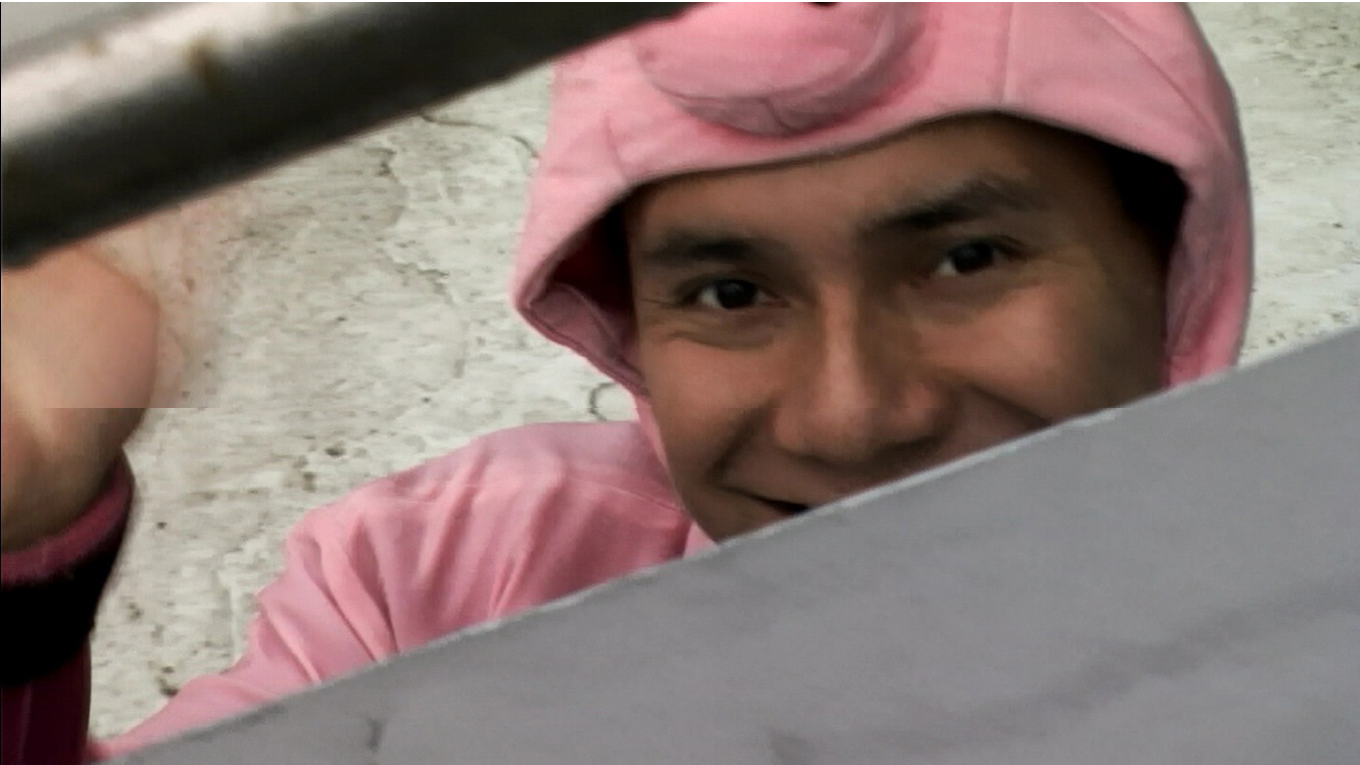 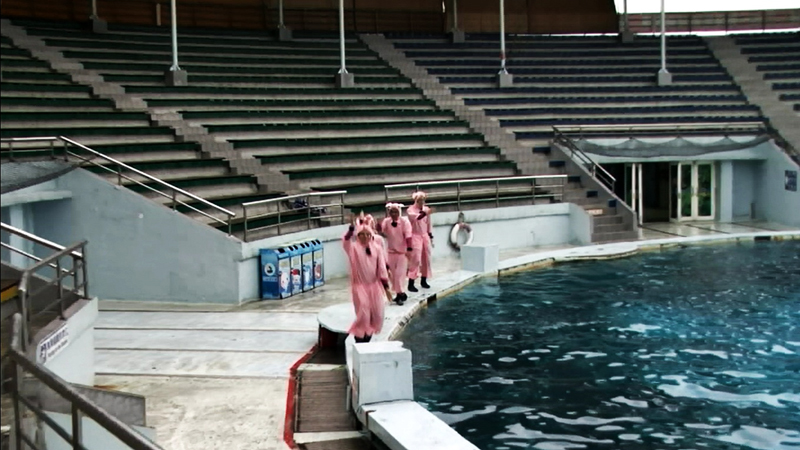 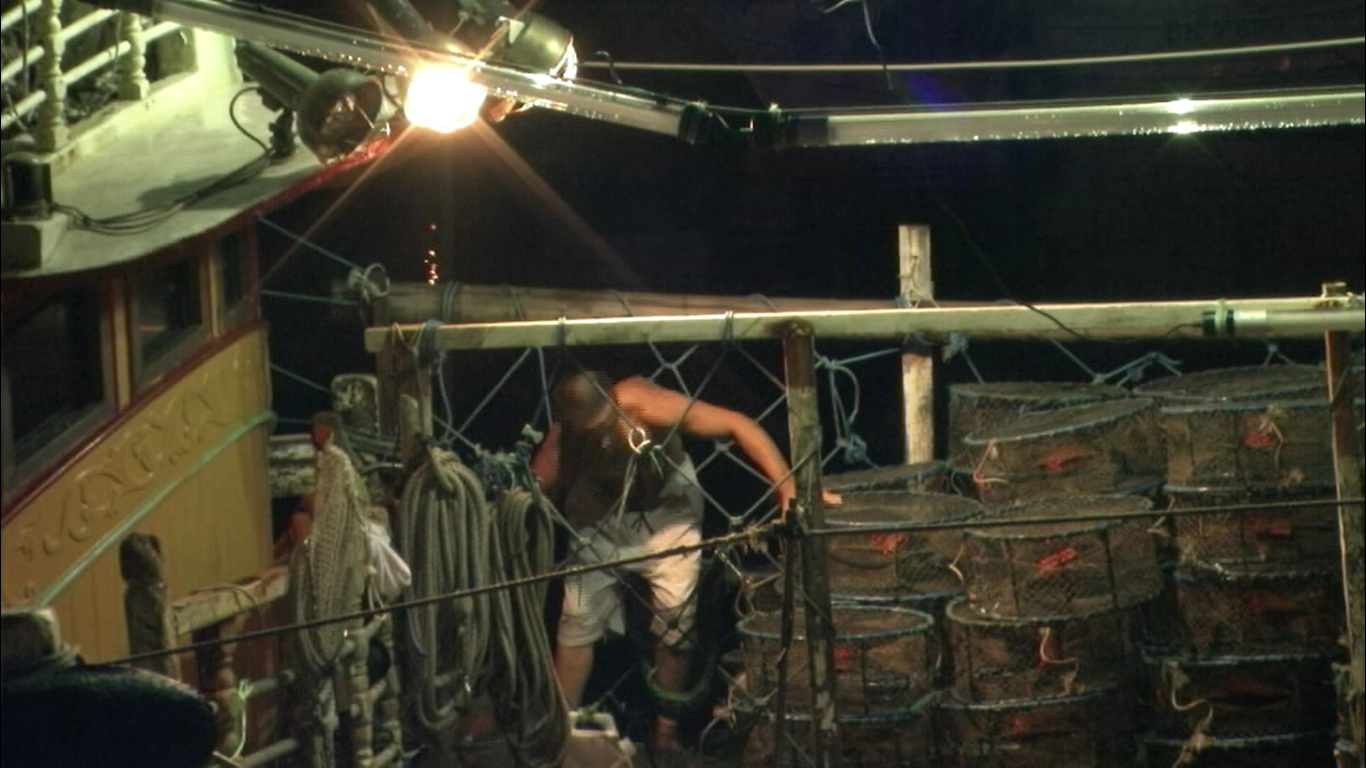 The work "Punto Diablos" documented a headland at the north coast of Taiwan (now known as Yehliu) with images. There were a number of settlements supported by small-scale capture fisheries, which began to decline after Taiwan was incorporated into the labor-division system of global production. Thanks to its unique geomorphological features, Yehliu has become a tourist attraction since the 1960s.
In the 1970s, the government built a nuclear power plant there. Nowadays, Yehliu is transformed into a tourist fishing port, in which the buzzing tourists from everywhere and the fishermen from Southeast Asia and the coastal areas of China mingled with each other. With a video camera, the artist recorded the process of modernization that transformed this place from a self-sufficient settlement into a complex in which the activities of people become fragmented and isolated as well as a “periphery” that treats the metropolis as its center. 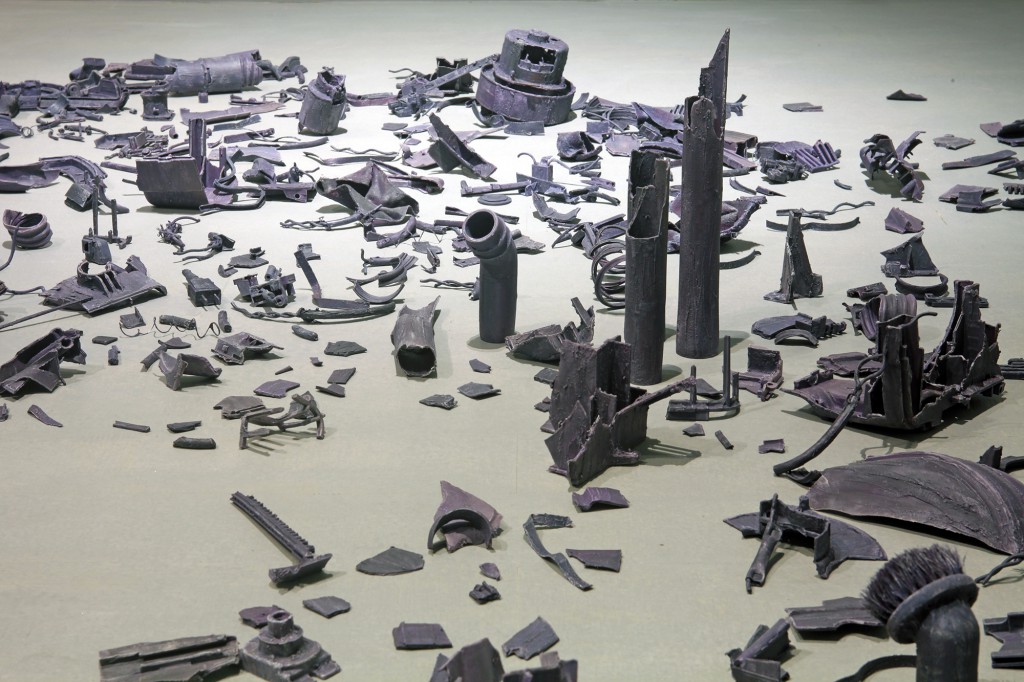 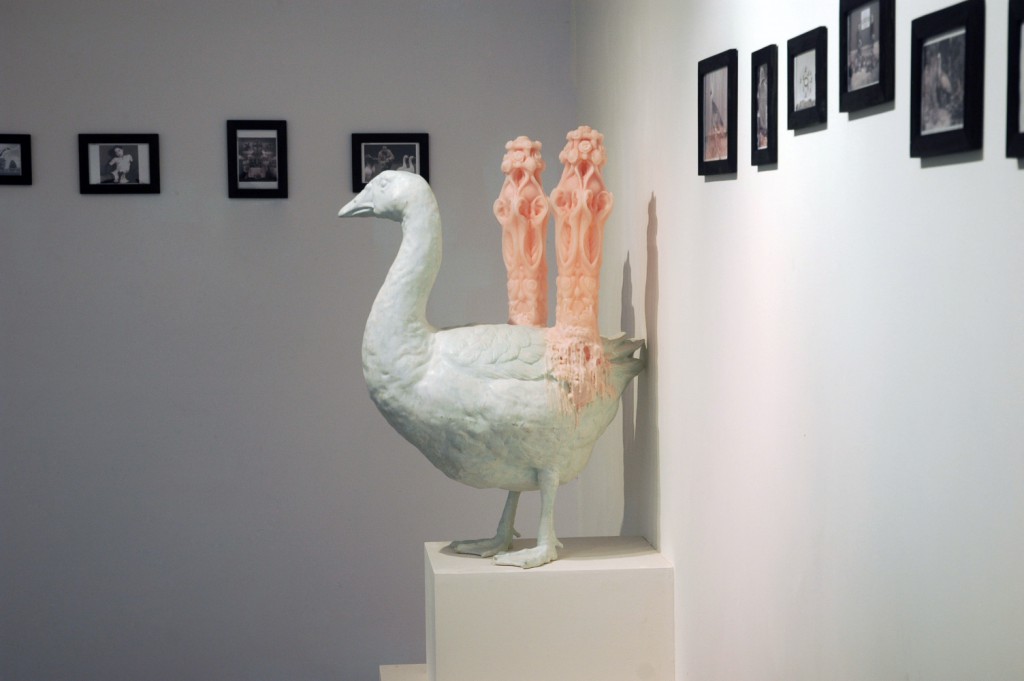 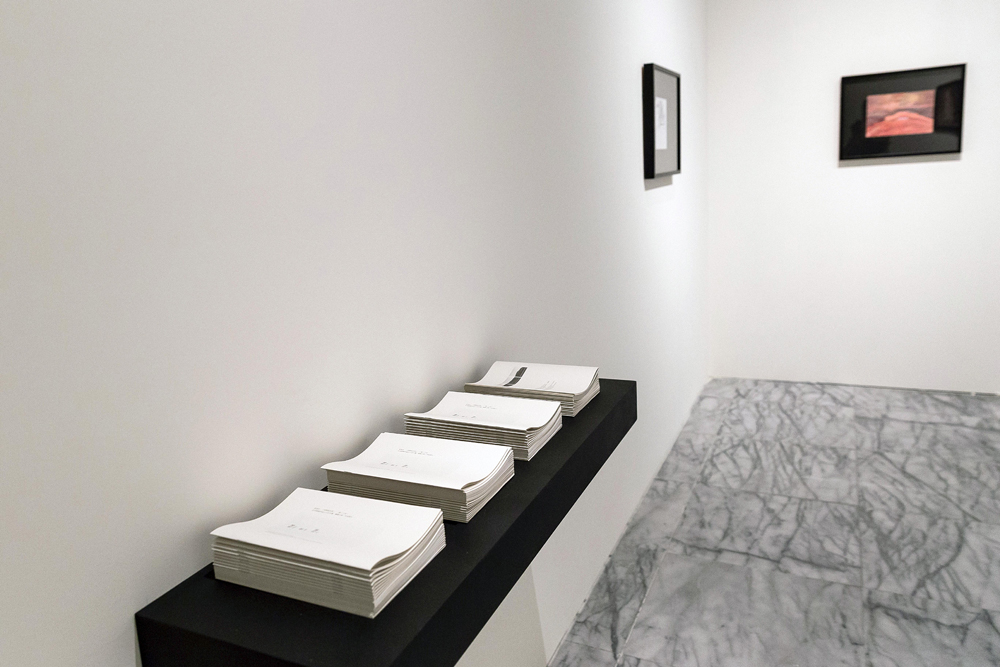 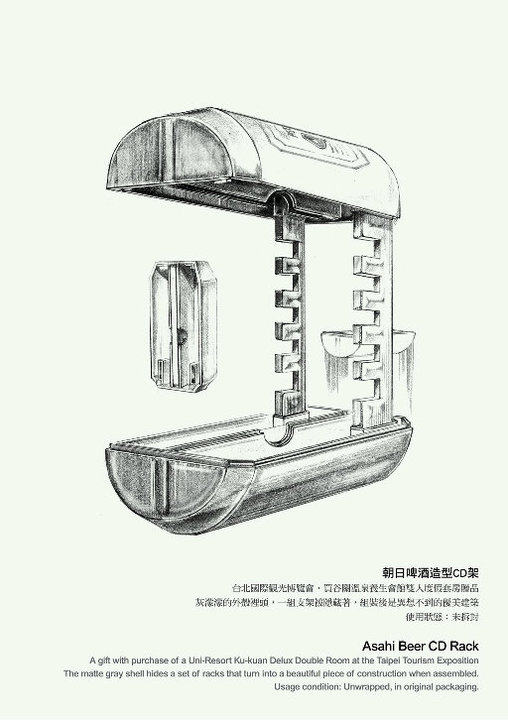 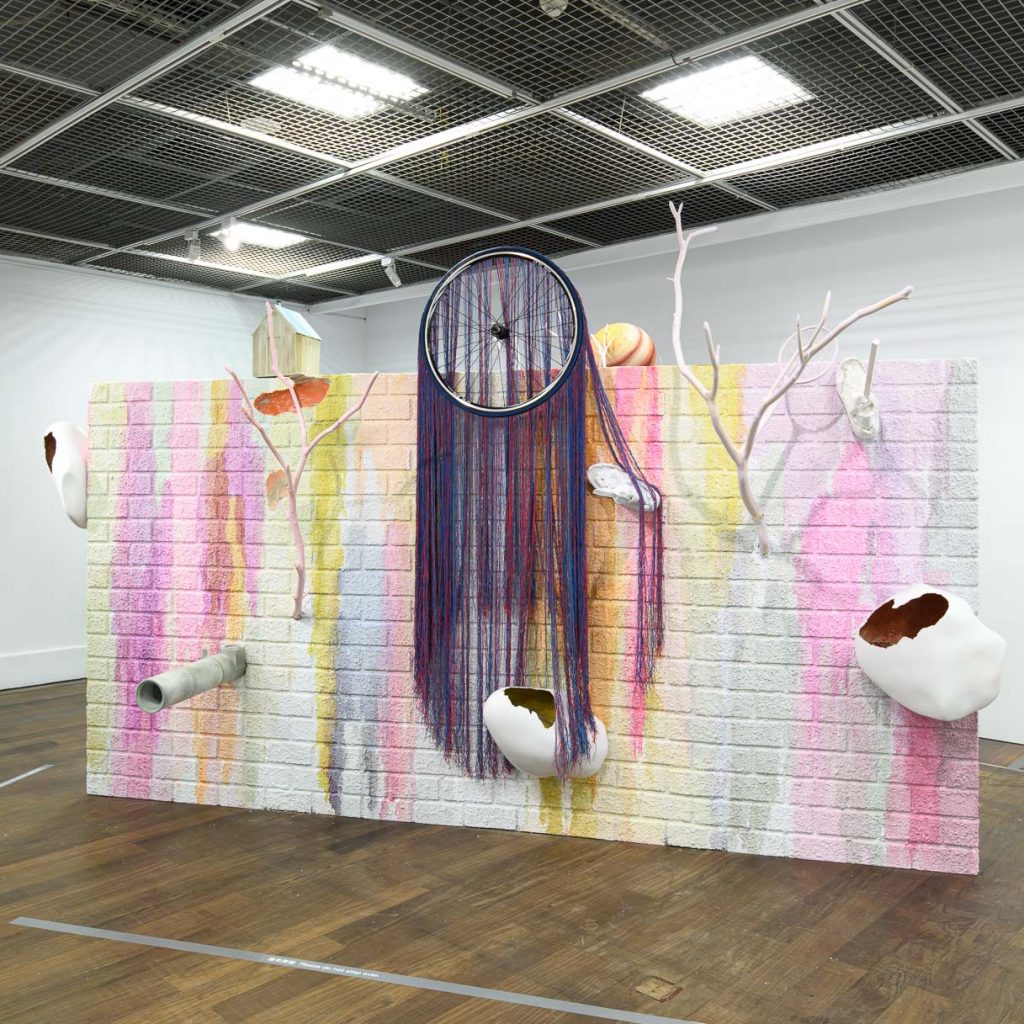 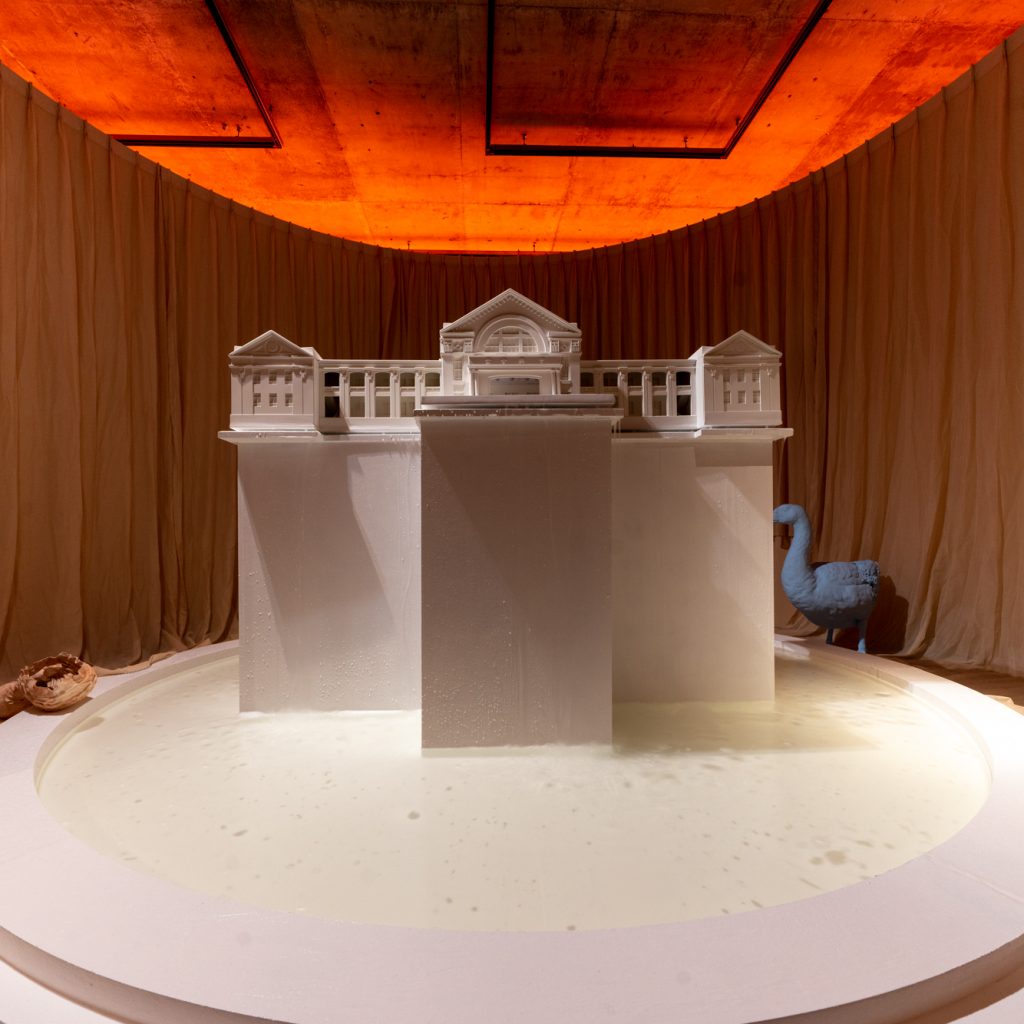 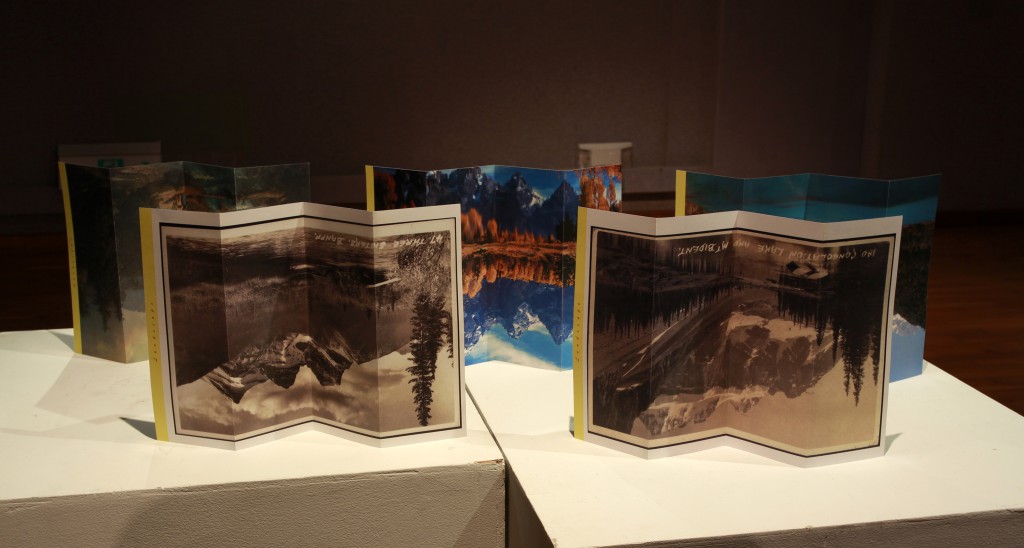