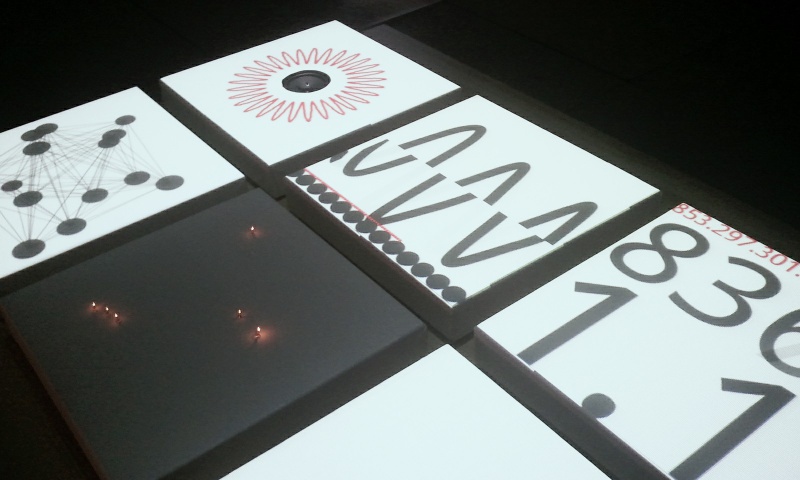 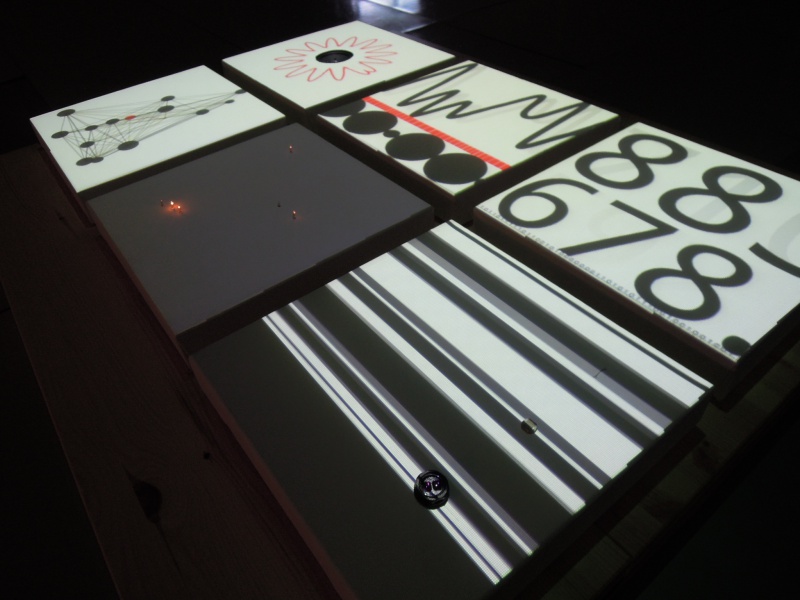 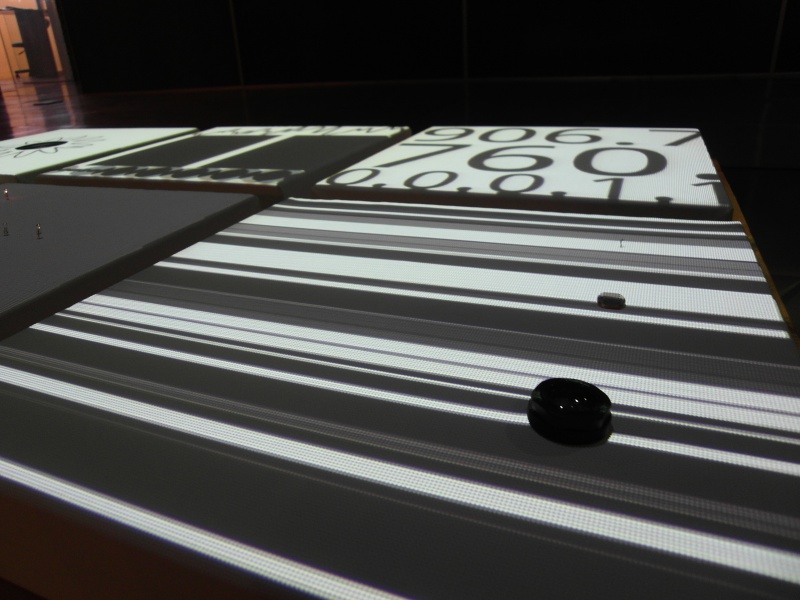 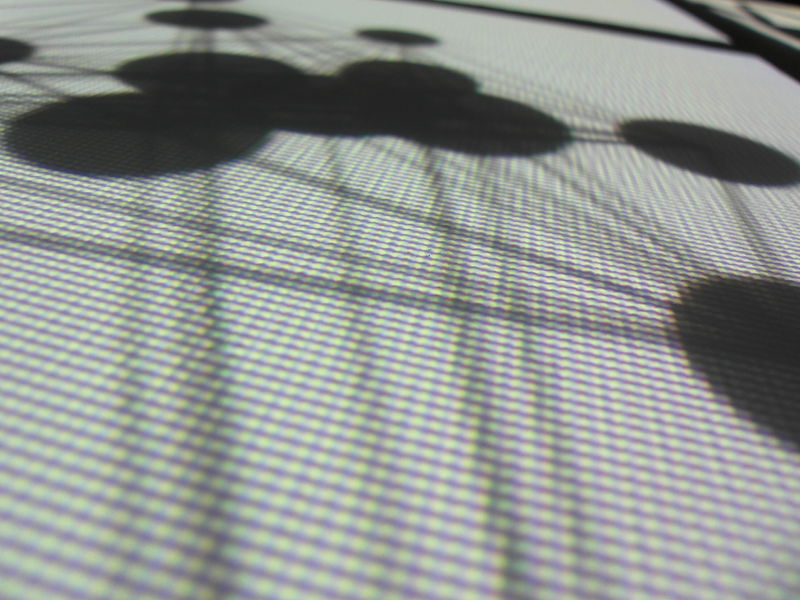 The prefix, meta-, owns following meanings: over, between, with, after, about, reversely, behind …, etc. which all locate at medium state. In short, the characteristic of “meta-”is intermediate and owns the meaning of inheriting the past and ushering in the future. It can be used to describe about something and another thing also can be derived from it. It is not the original and also not the last one.

As long as this piece is started, it is under the meta state. It can react to the slight changes of environment in real-time and transform them into the forms of light and sound. And then, we can re-observe the surroundings through the derivatives, such as light and sound. 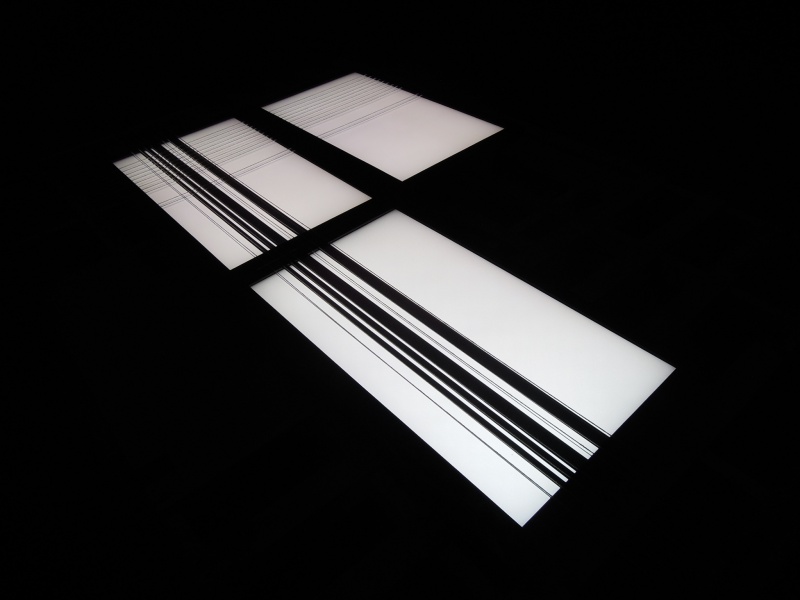 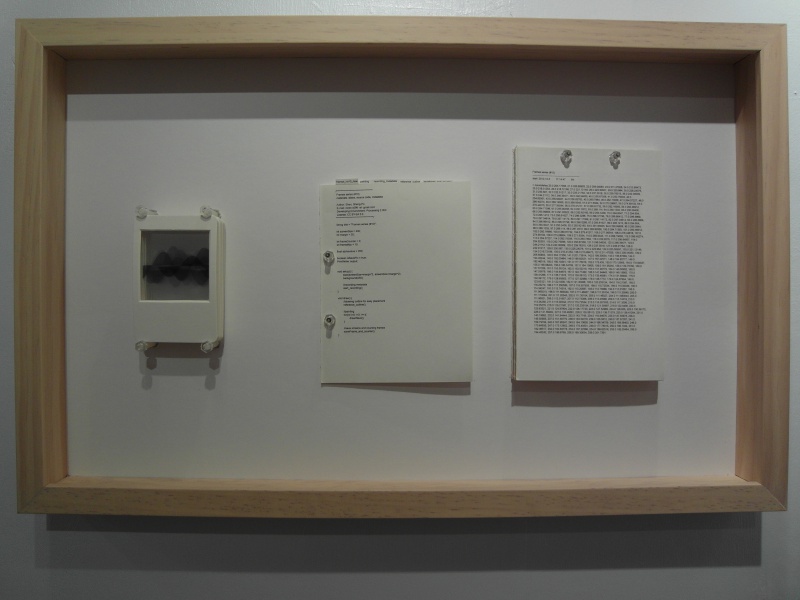 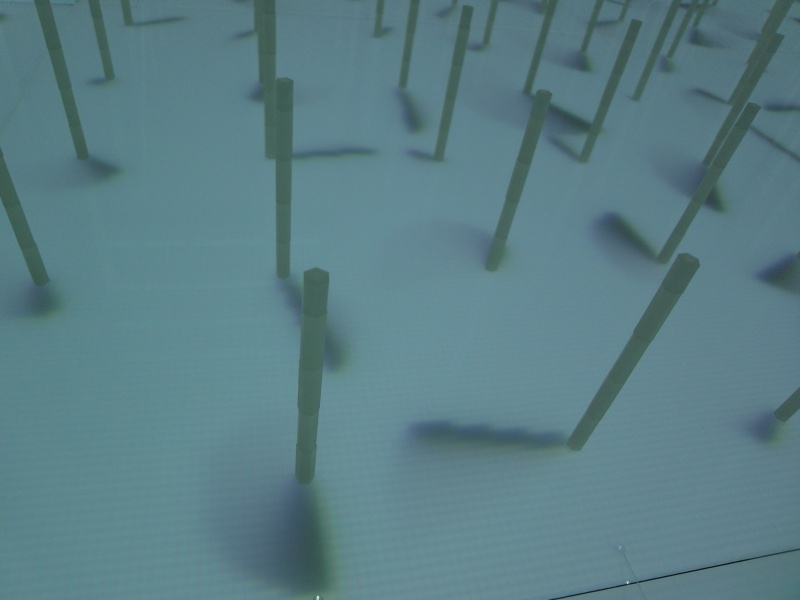 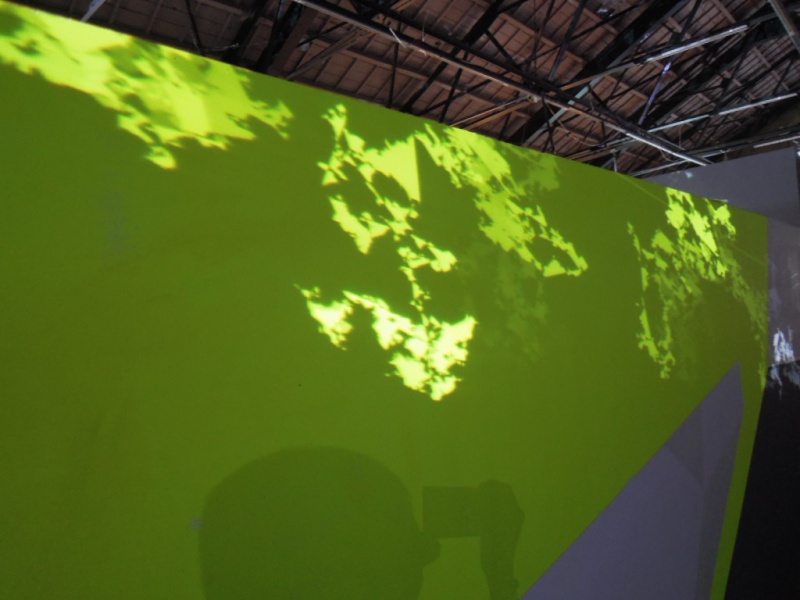 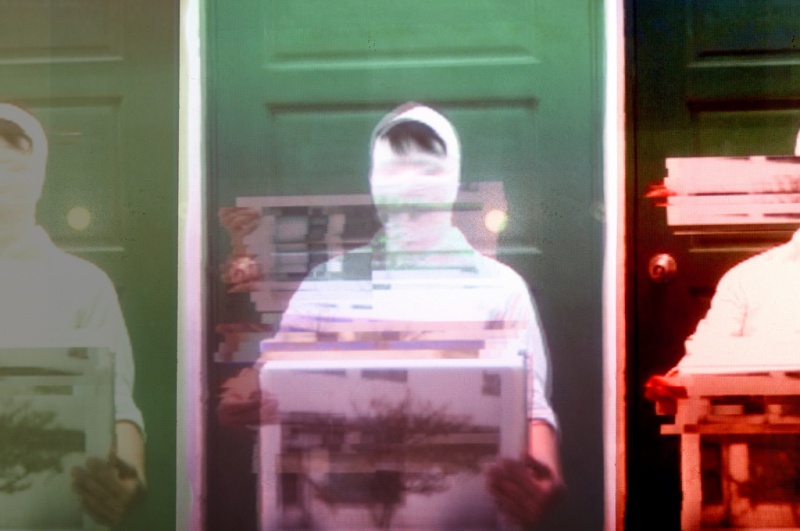