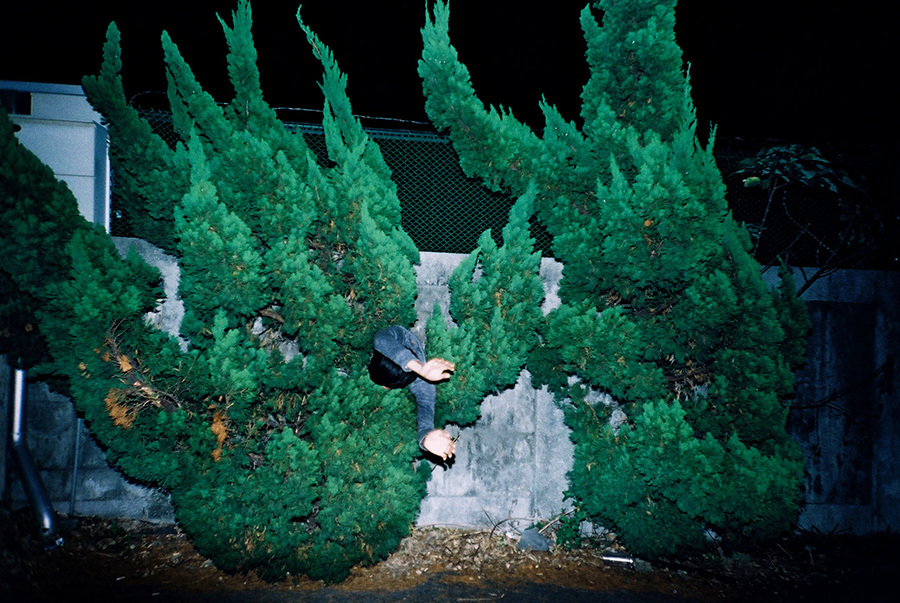 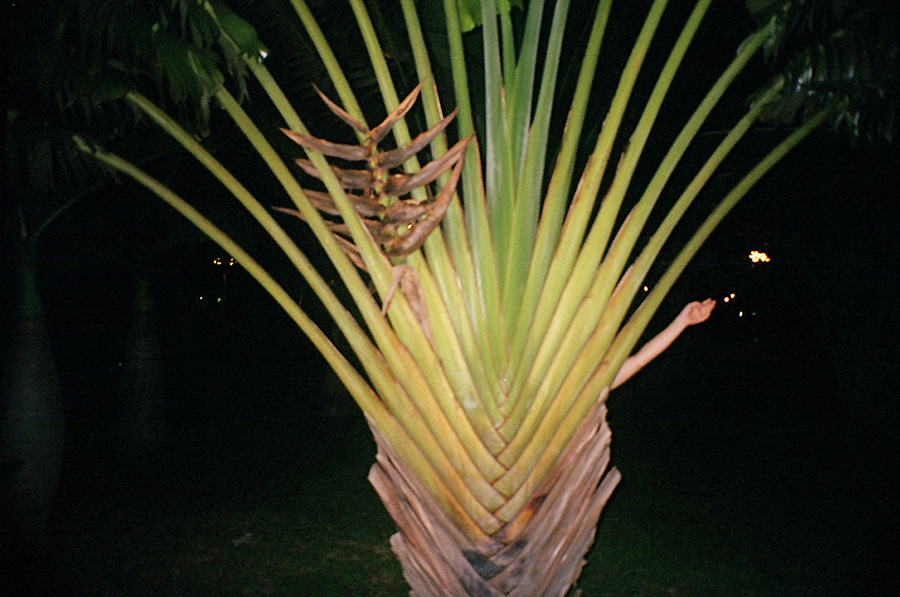 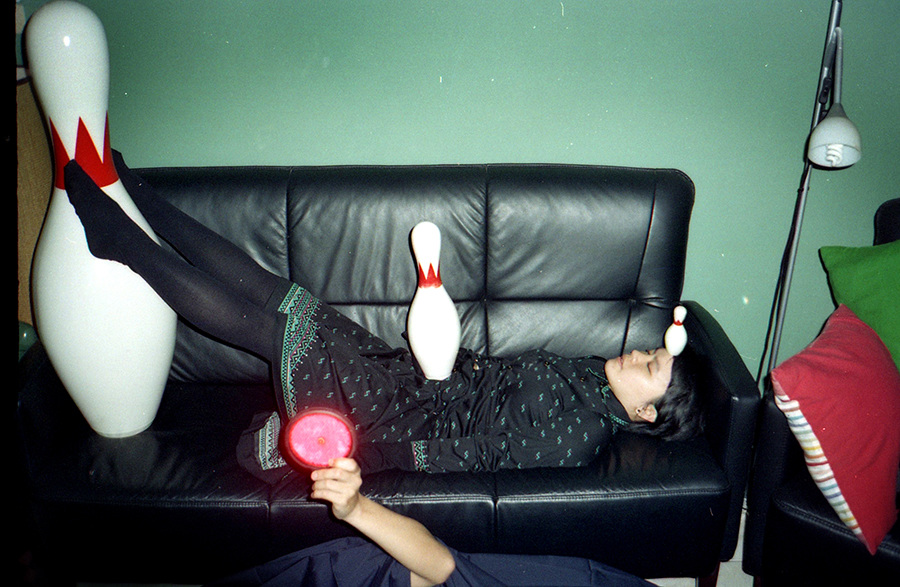 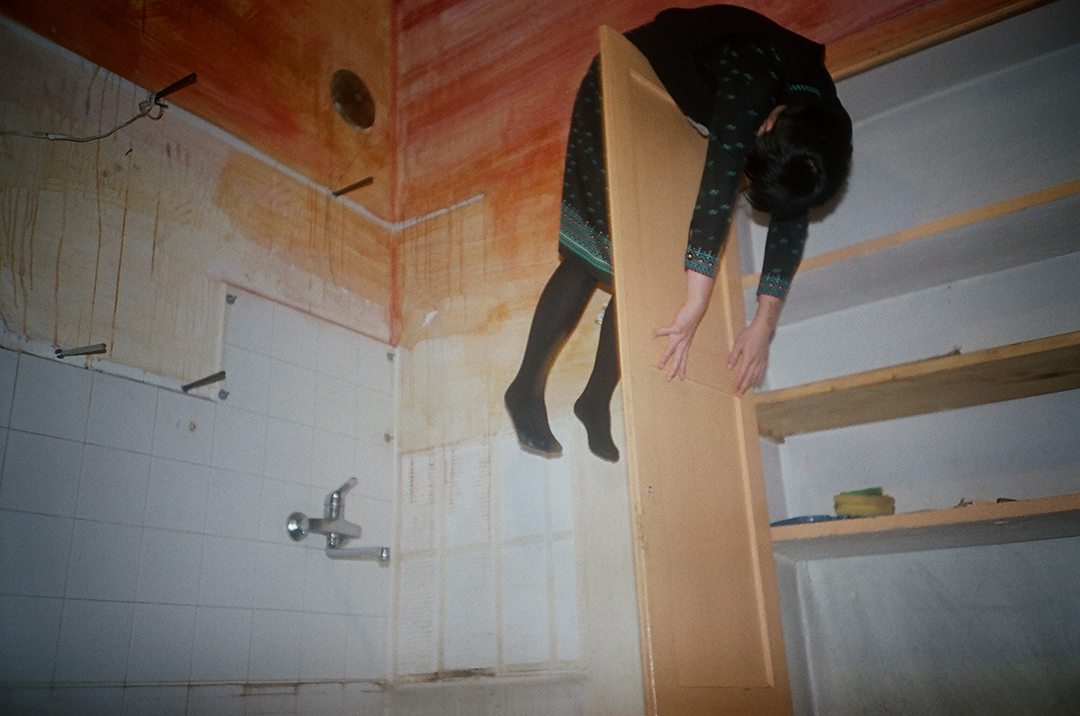 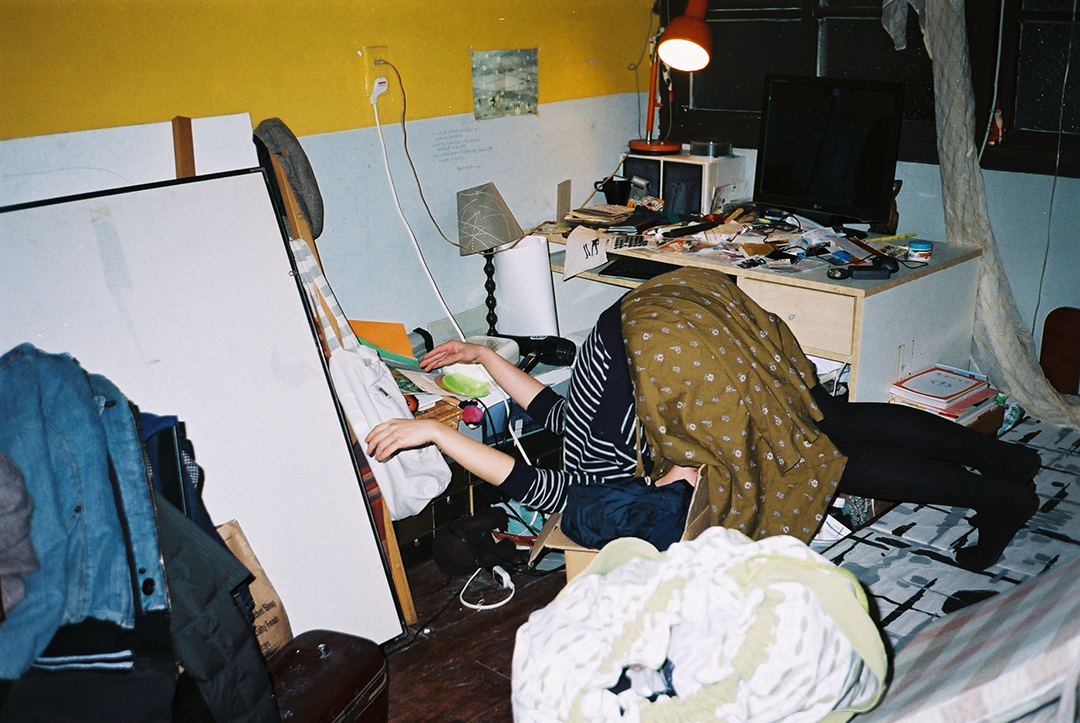 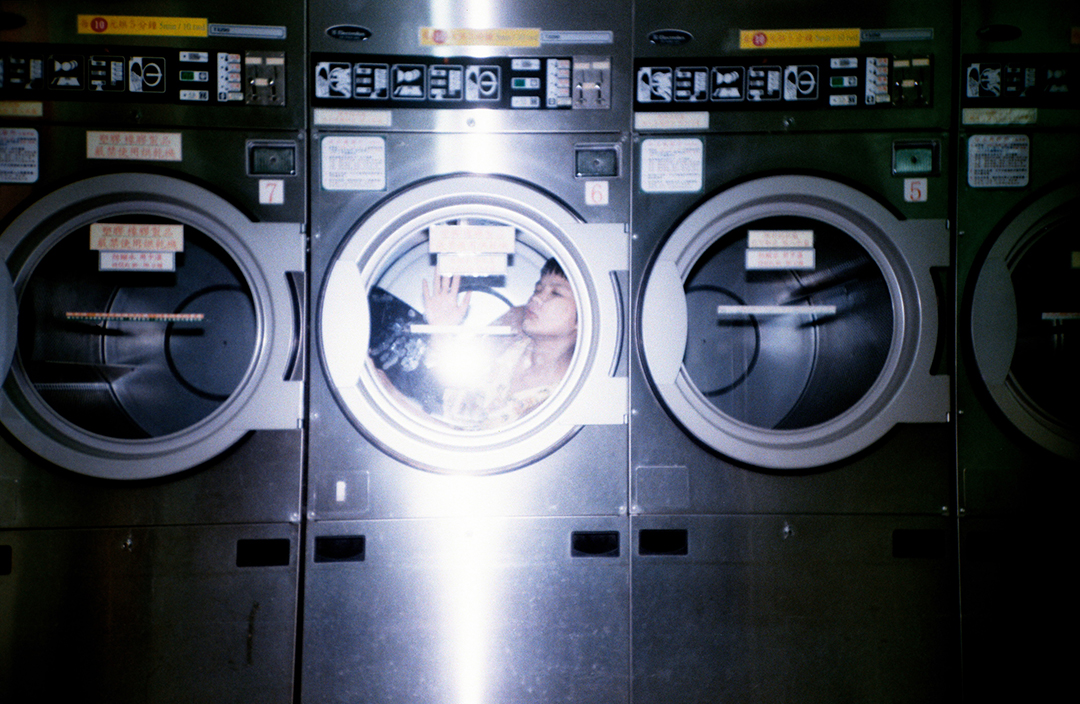 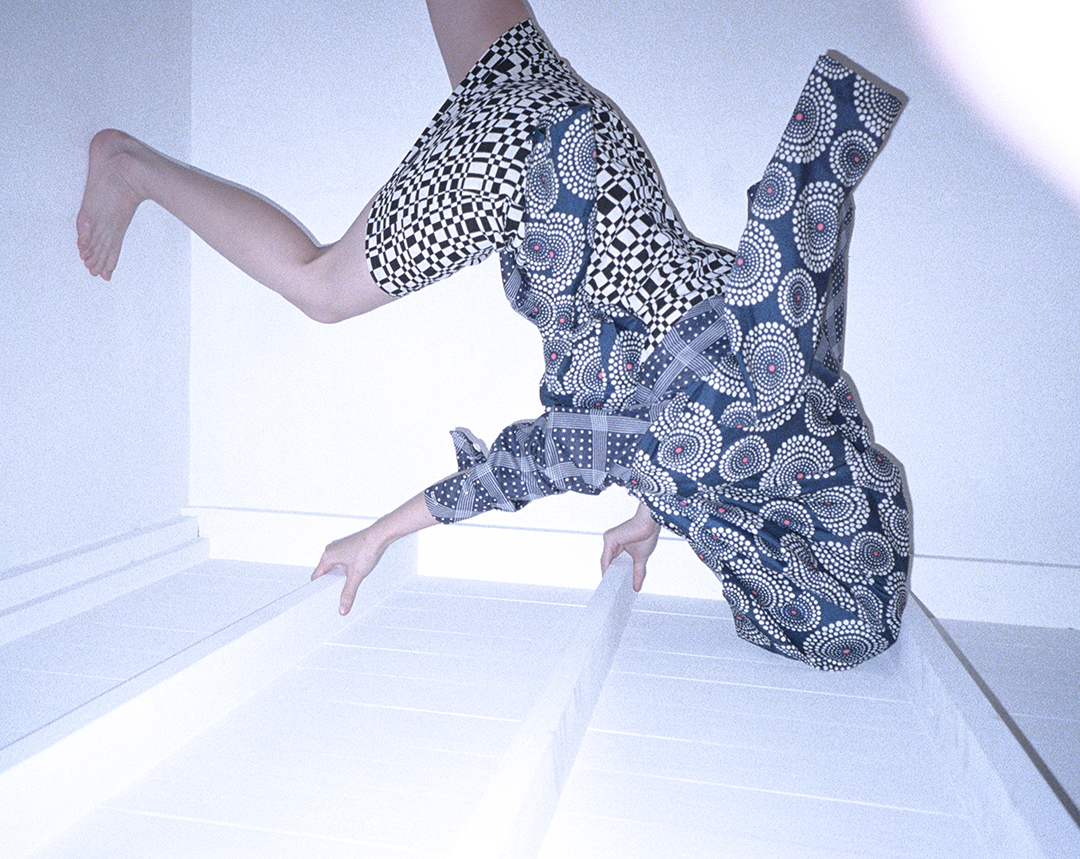 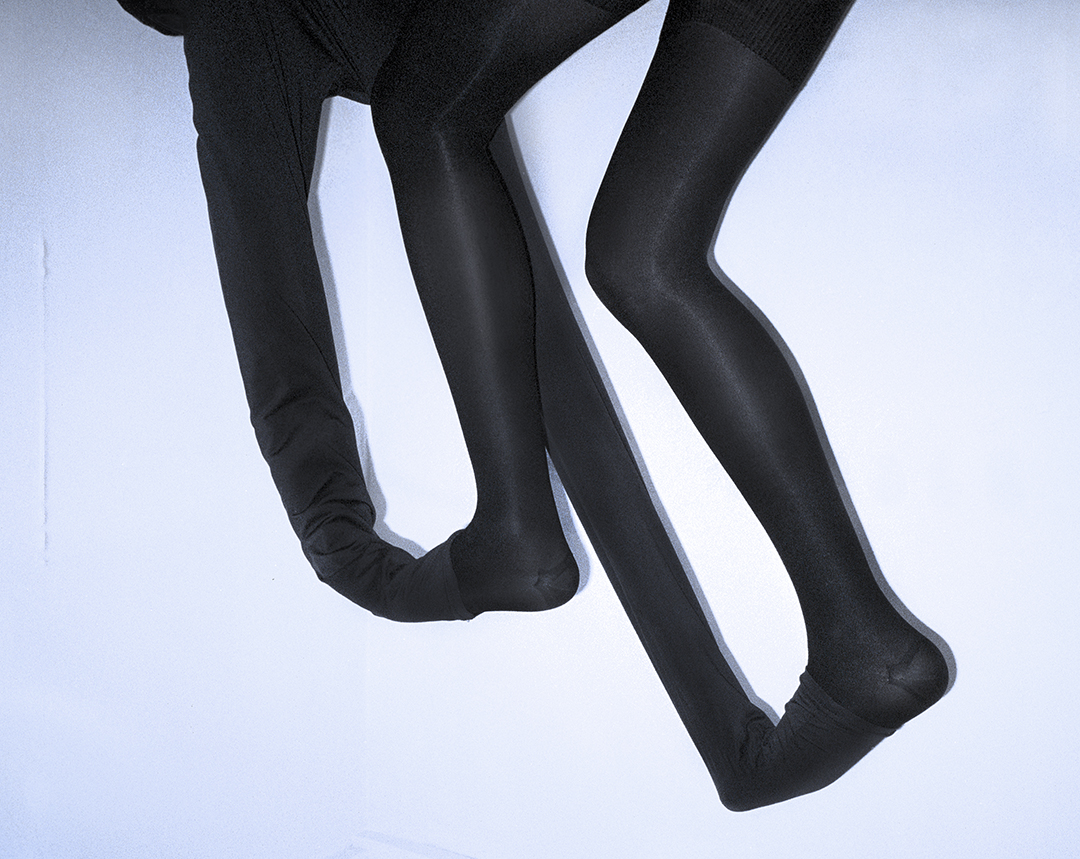 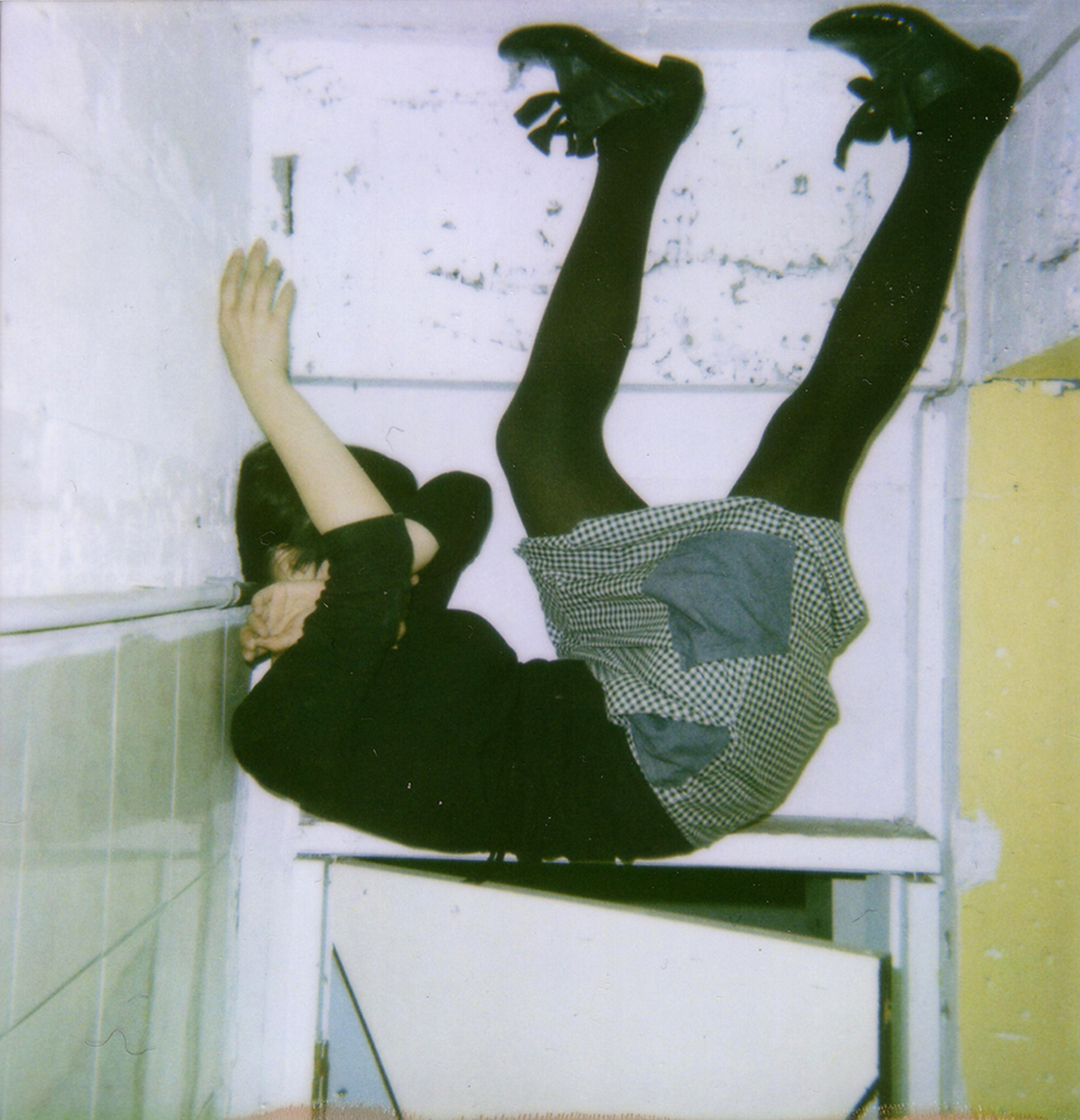 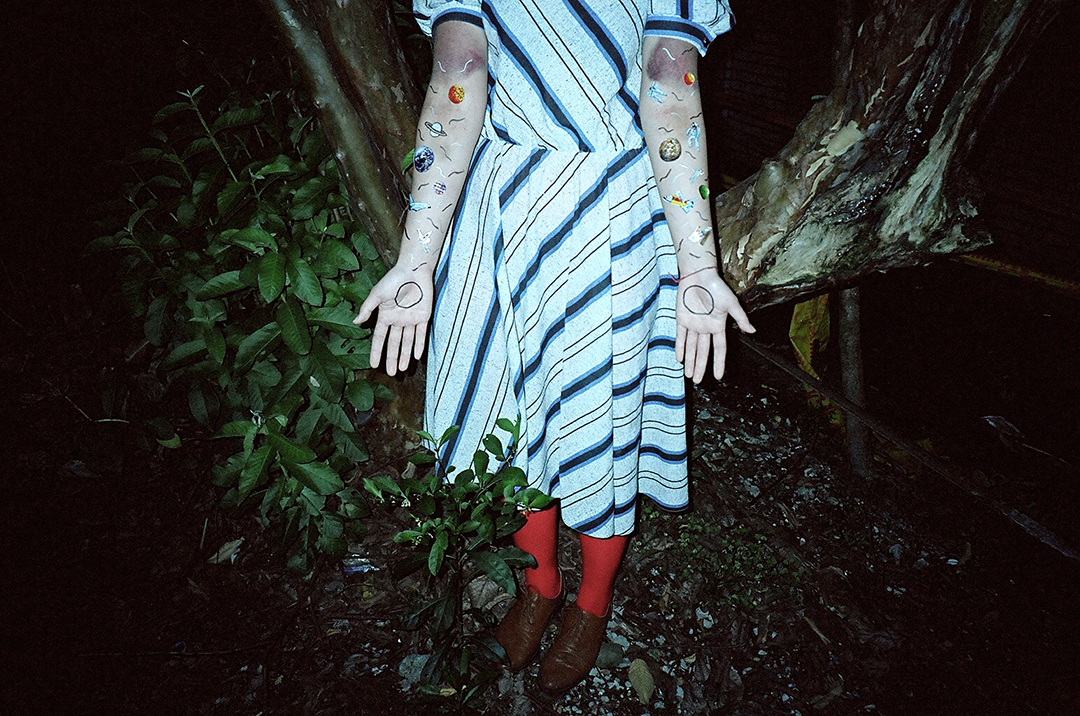 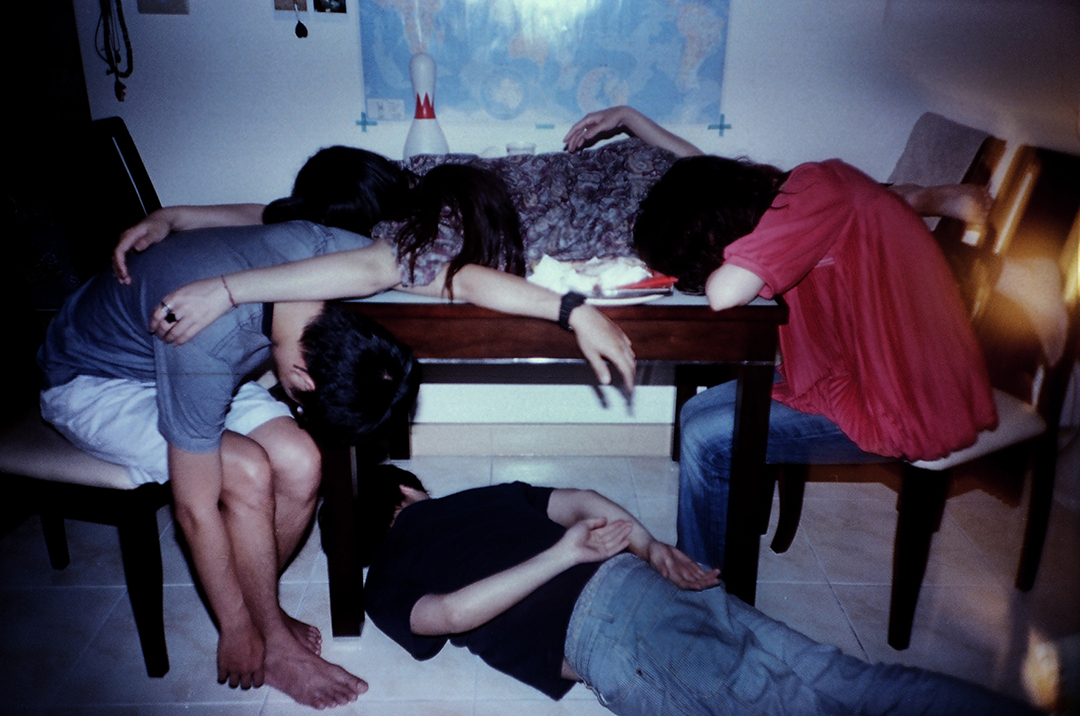 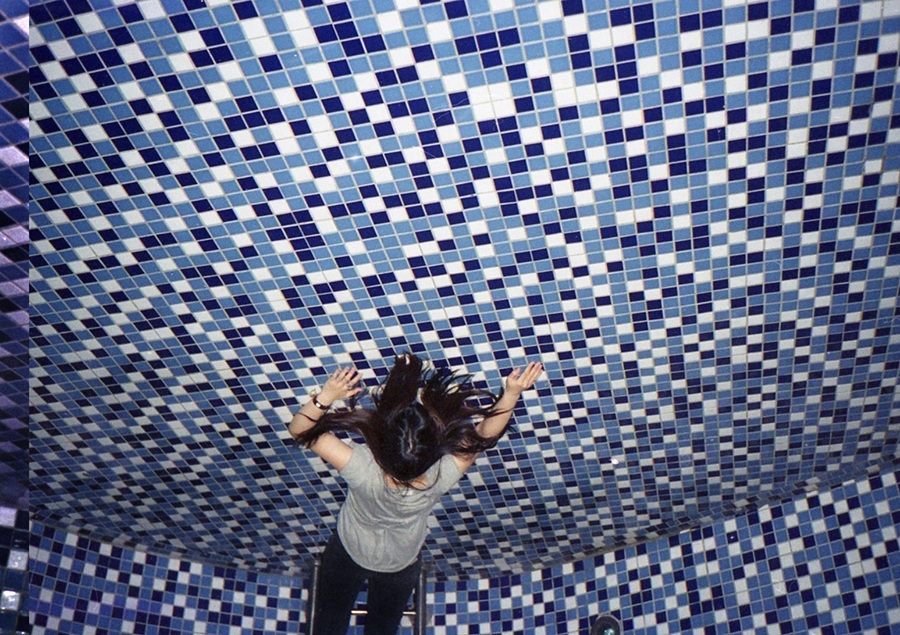 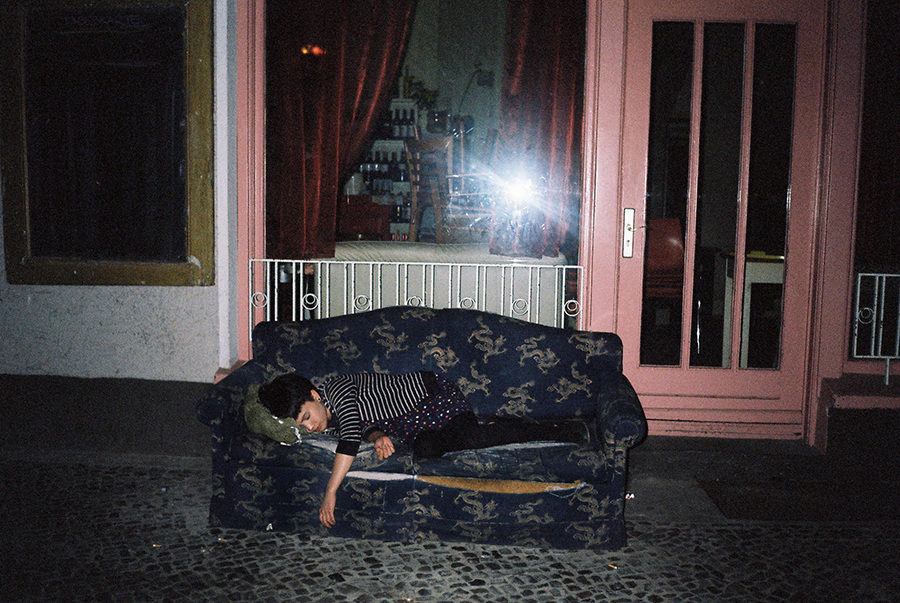 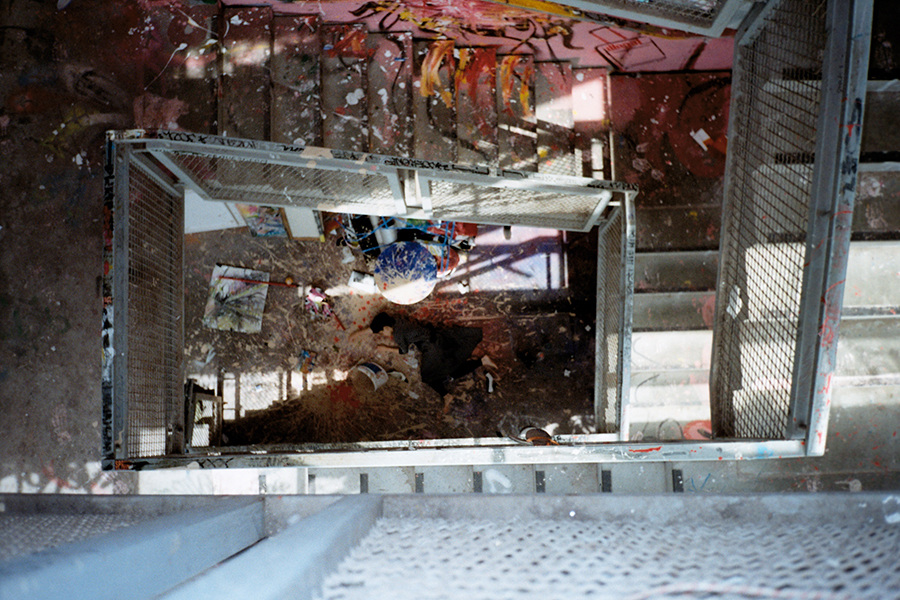 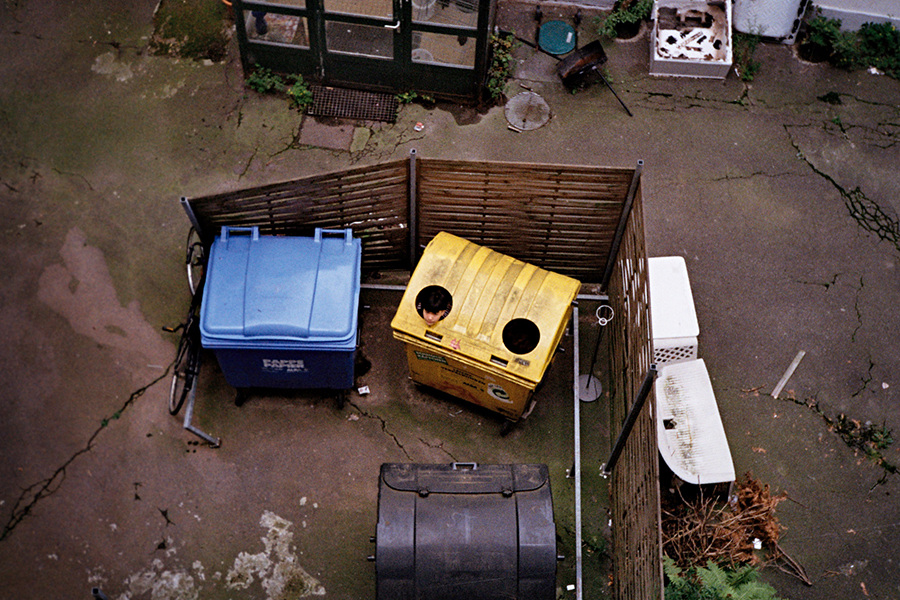 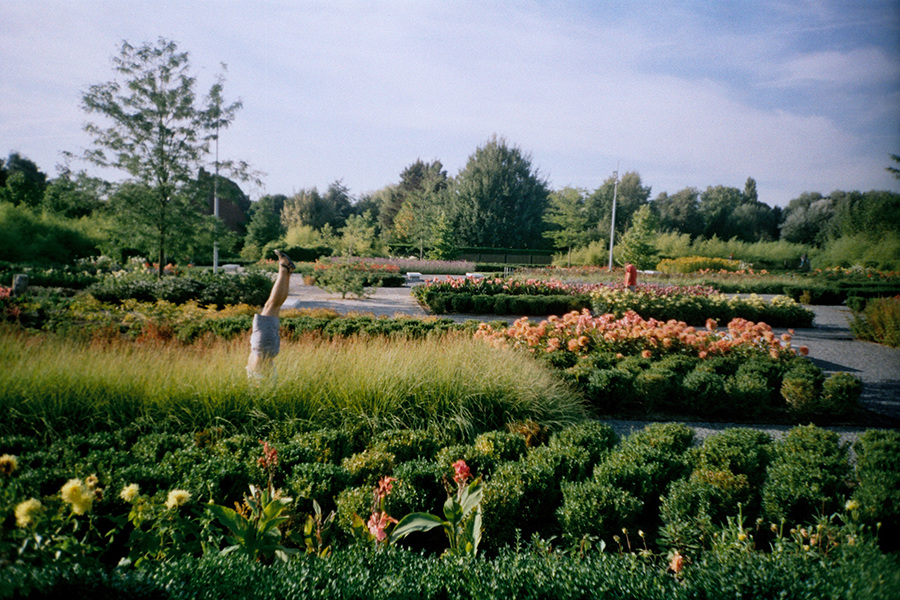 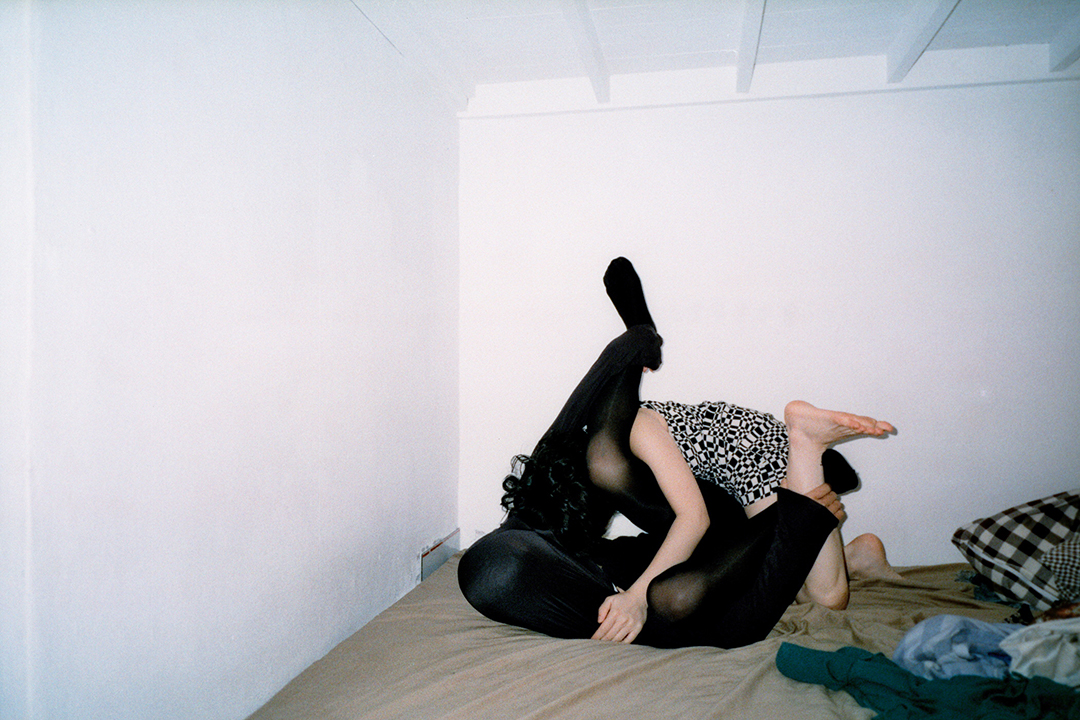 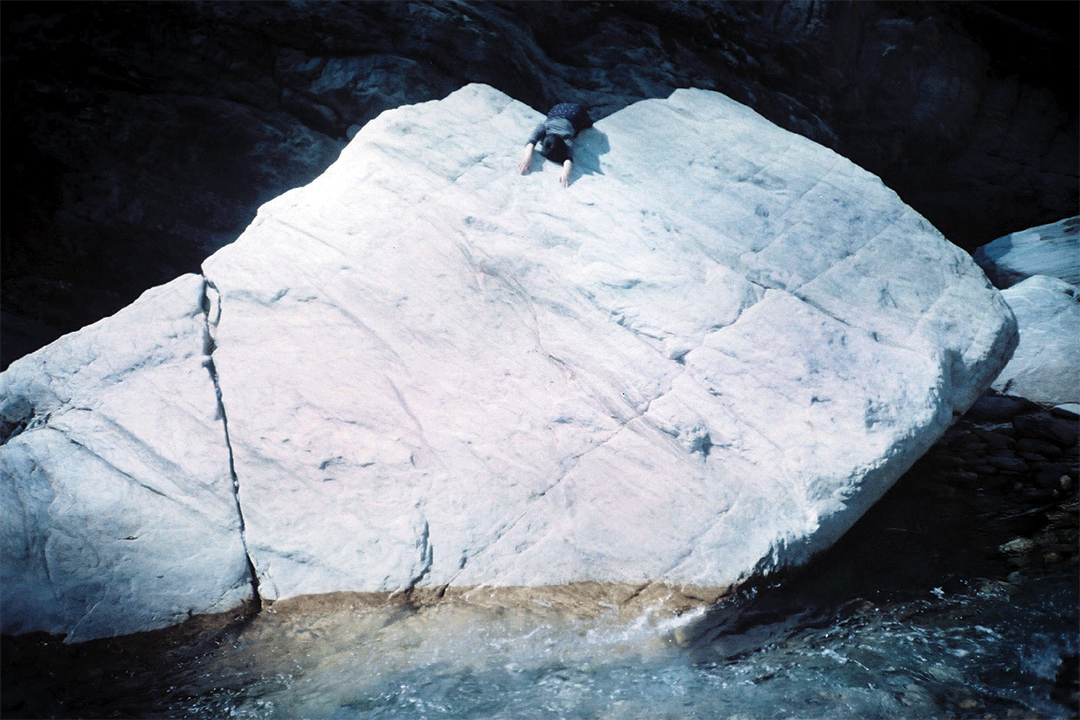 One and Two an Up and Down is a series Cheng began after finishing her Fine Arts degree from Taipei National University of the Arts. After finishing her degree she remembers feeling a bit lost and bored, feeling the need to explore the world outside the school, outside any forms or rules from her previous academic training. With this in mind Cheng decided to give up painting and all studio based work. She wanted to explore space as a concept and this meant taking her art into the world that surrounded her.

She picked up a point and shoot camera and used her body as a way to measure the world while she traveled around it. You can see a lot of performative elements in this period of her work; Without showing any faces she is often the main character in the pictures. These images are dreamy, absurd, and ironic, and for Cheng Ting a form of celebration of the kind of life she was living at that moment. A life of impermanence, of willful homelessness, or in her own words, a kind of uselessness. By using a point and shoot camera Cheng Ting had found a way to respond to the new world that surrounded her, in a quick, instantaneous way that reflected her life style at that moment in time.

ARTISTS
7 artworks / 30 exhibition
Photographic Art
Ting Cheng, born in Taipei city in 1985, she now lives in London and works in Asia and Europe. Cheng came to London in 2011 to study an MA in Photography at Goldsmiths College after graduating in Fine Arts in Taipei National University of the Arts ...
VIEW ARTIST PAGE
KEYWORDS 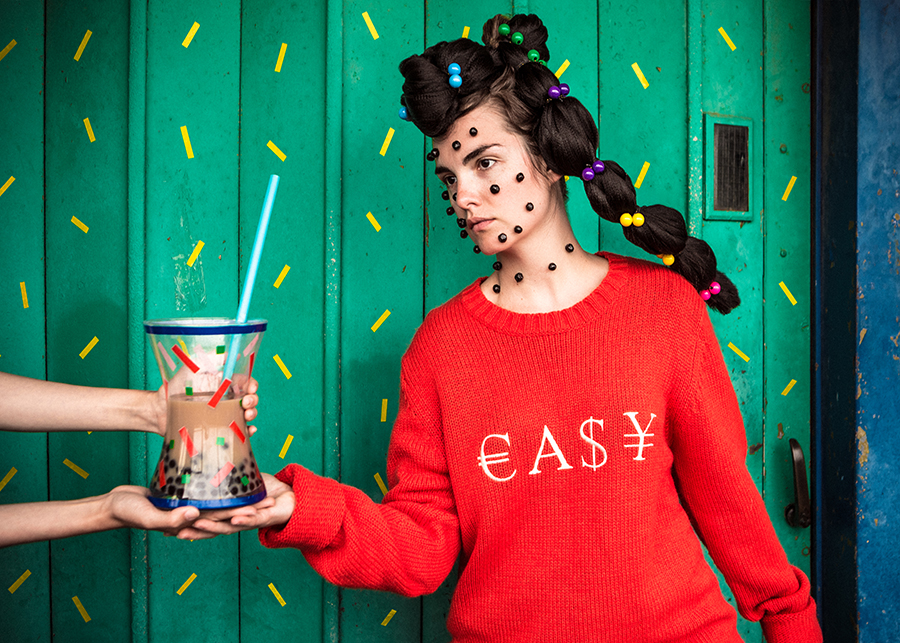 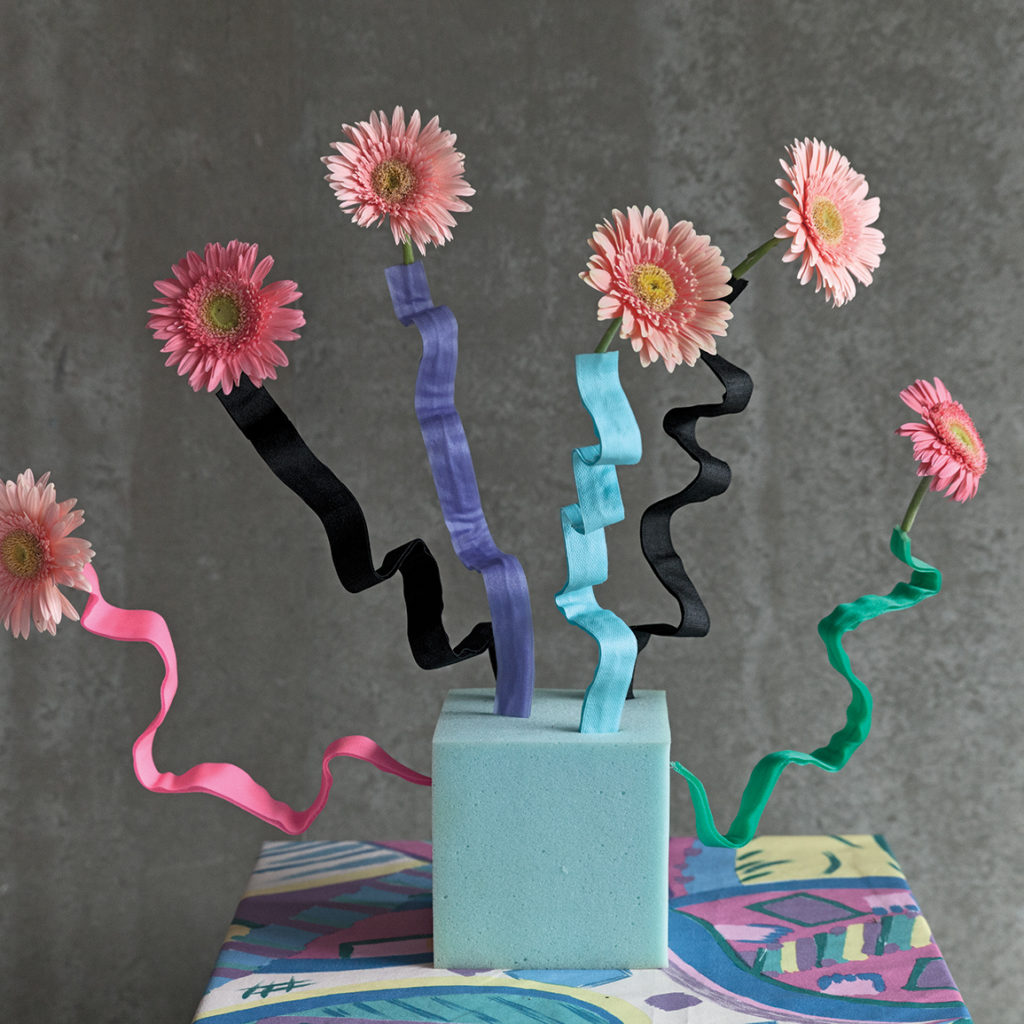 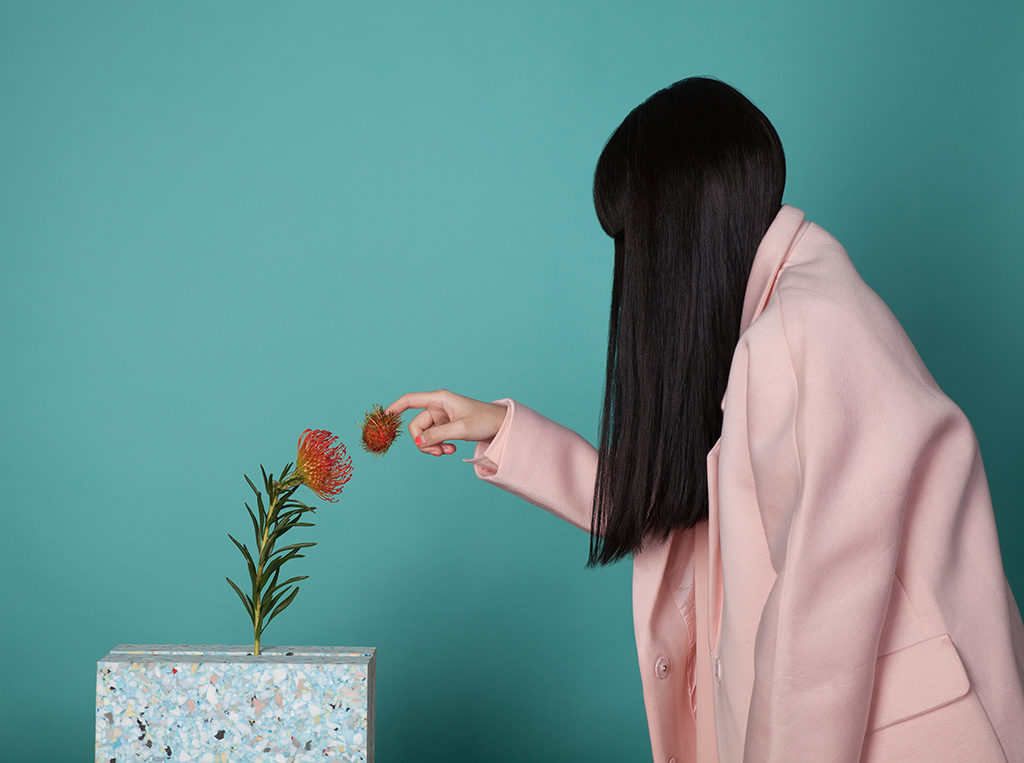 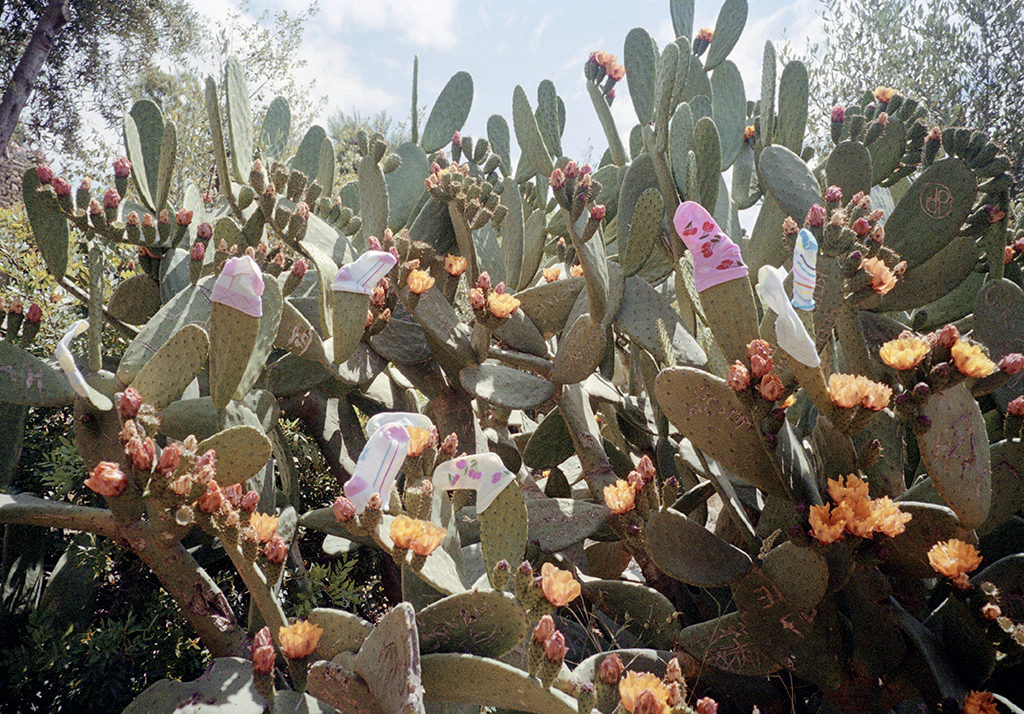 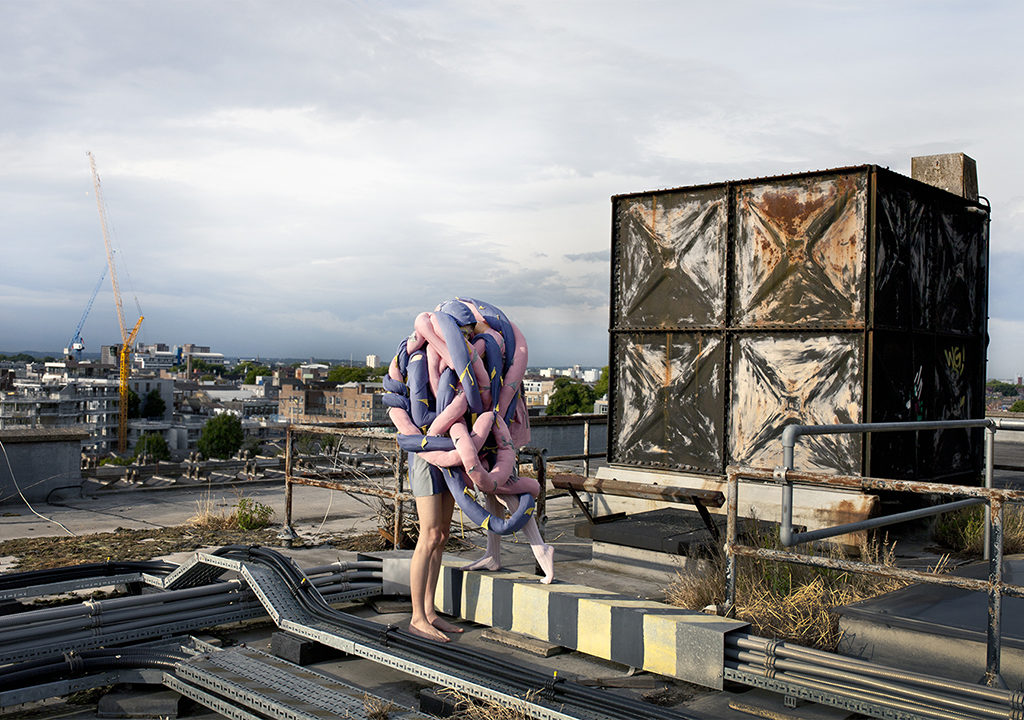 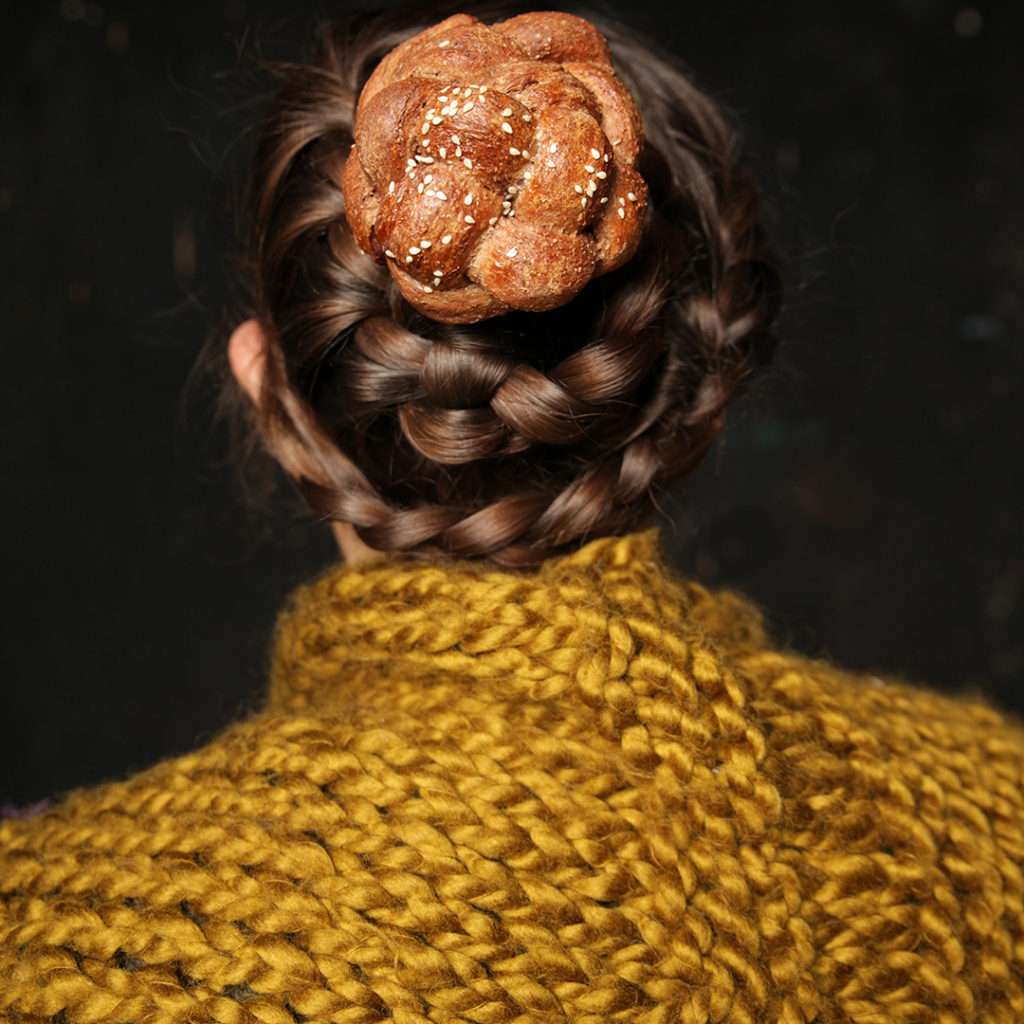