Wen-Hao Huang was born in Changhua city, Taiwan in 1959, and graduated with a degree in Botany from Chinese Culture University. Since 1983, I have worked continuously on the creations of modern art. I was selected couple times to local modern art exhibitions, and had many individual exhibitions as well. In the year of 1988, we, Pu Tsong, Ching-Tung Liu, Hui-Chiao Chen and I, established the “IT Park of Art Modern of Space” together. In 1995, I founded the “Etat Lab,” and served the position as the Art Director. In 2000, I co-created the media lab of the Etat Lab with Shih-Yong Gu, Tsi-Fu Chang and Fu-Ray Wang, in order to do artistic explorations and technical developments of interactive installations constantly. Projects with new media such as “[T]Art” and “Submarines” were announced then. I had served the following positions, Executive Director of the Association of Culture Environment Reform Taiwan, Director of SOCA, coordinator of “NAVIGATOR - Digital Art in the Making 2004,” curator of “b!as - international sound art exhibition,” and the project manager of the preliminary space research of the new media art center of the National Palace Museum Taiwan. In 2006, I was responsible for the Taipei Digital Art Festival, and also started the pre-opening office of the Digital Art Center. In 2008, I served as the Chairperson of the Digital Art Foundation, and now the CEO of Digital Art Center, Taipei. 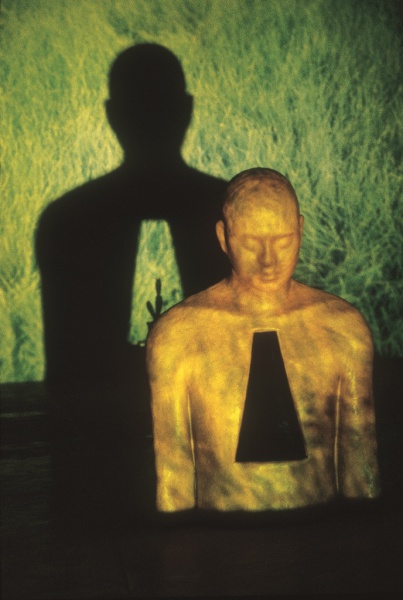 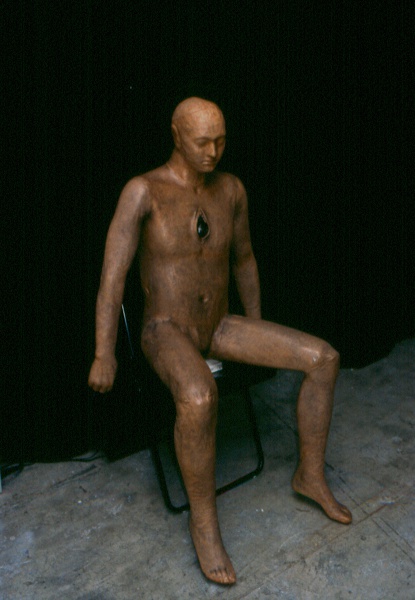 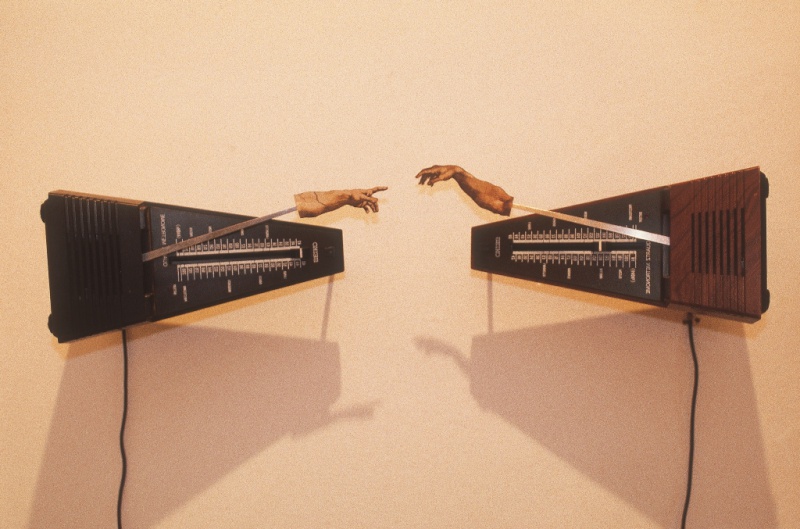 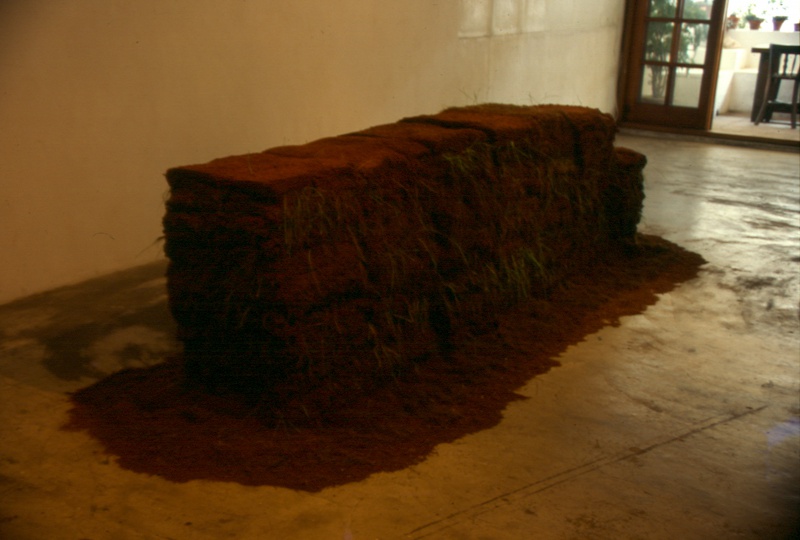 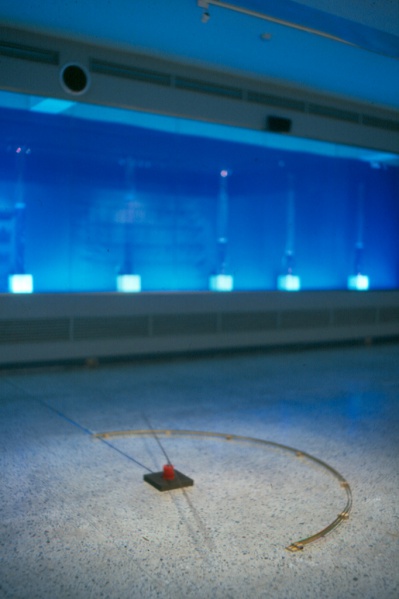 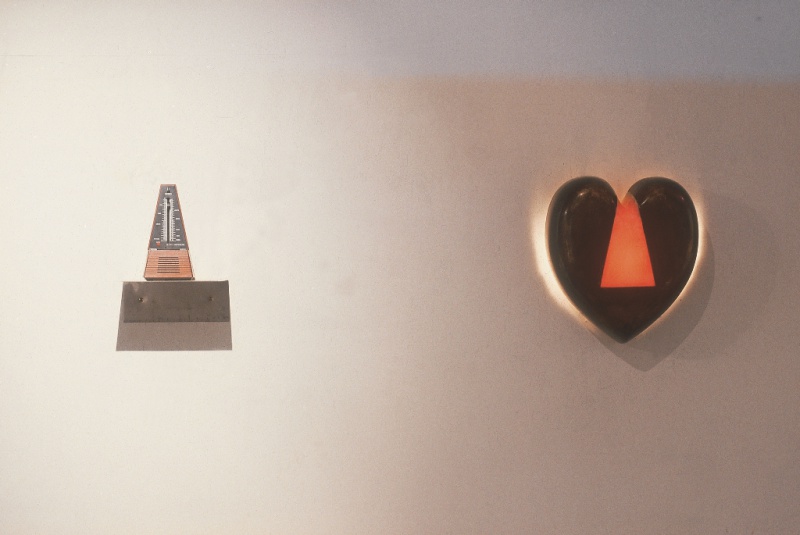